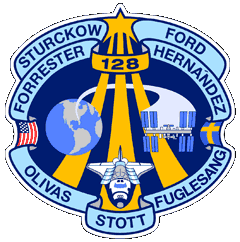 The primary payload was the Leonardo Multi-Purpose Logistics Module (MPLM), designed to carry cargo to and from the International Space Station (ISS).Docking between Discovery and ISS took place on August 31, 2009. Undocking occurred on September 8, 2009.

There were three spacewalks during the mission. The first spacewalk was conducted on September 1, 2009 and lasted 6 hours, 35 minutes. Astronauts Olivas and Stott prepared for the removal of an empty ammonia tank by releasing its bolts. They also retrieved the Materials International Space Station Experiment and European Technology Exposure Facility mounted outside the ISS Columbus Laboratory and stowed them inside Discovery’s cargo bay for a return to Earth. 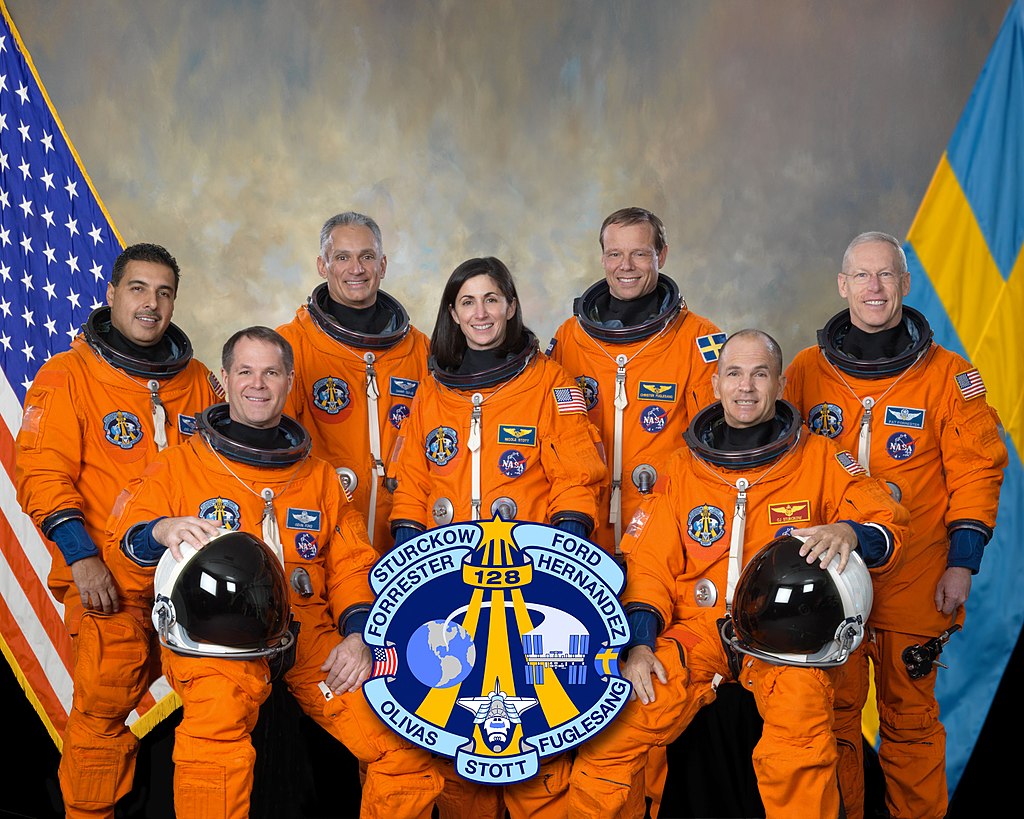 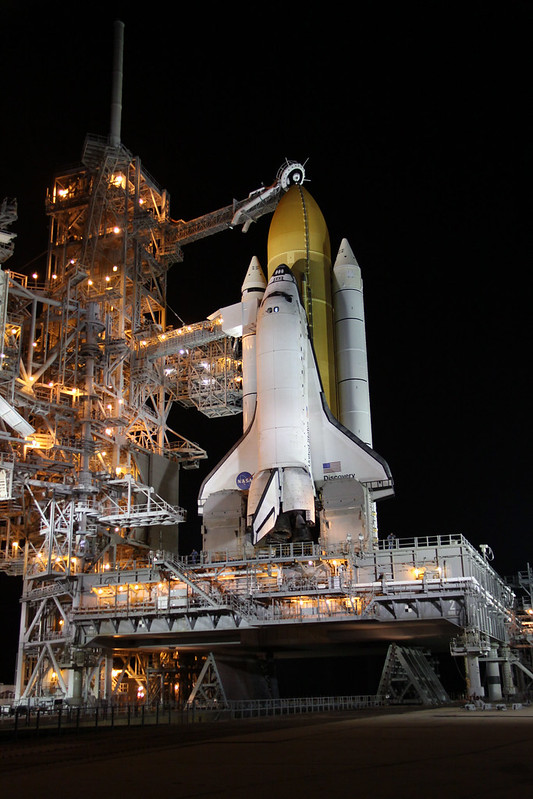 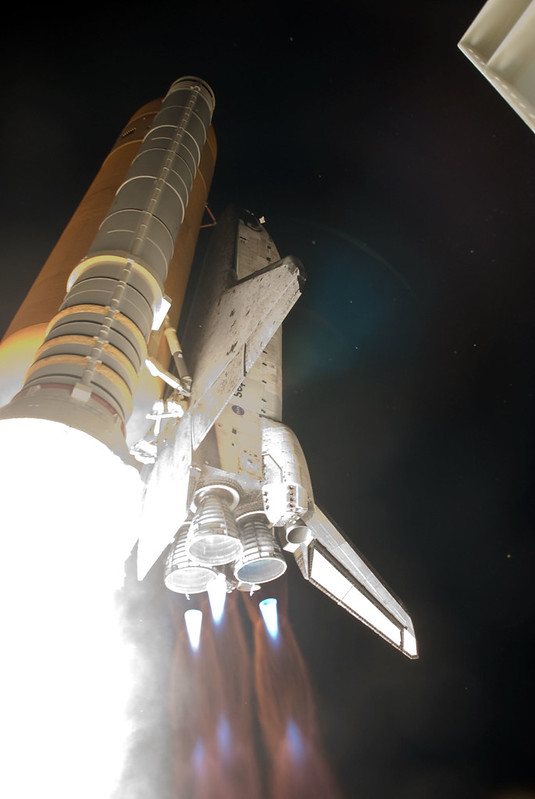 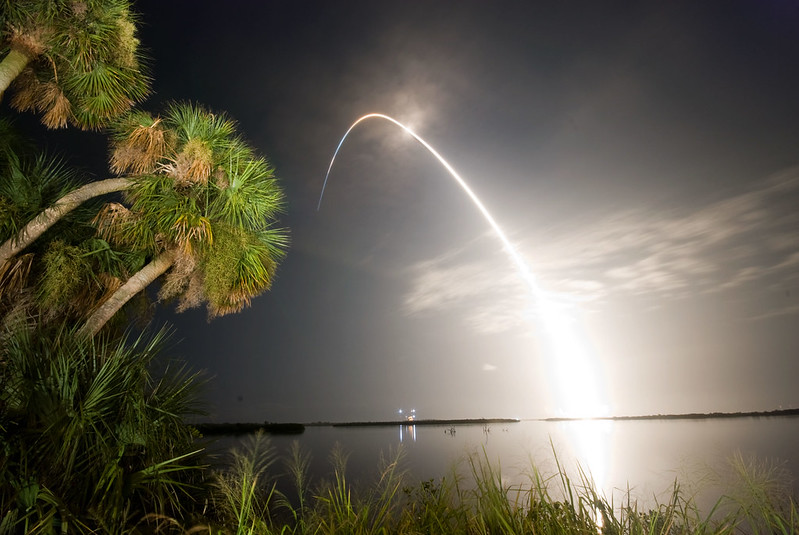 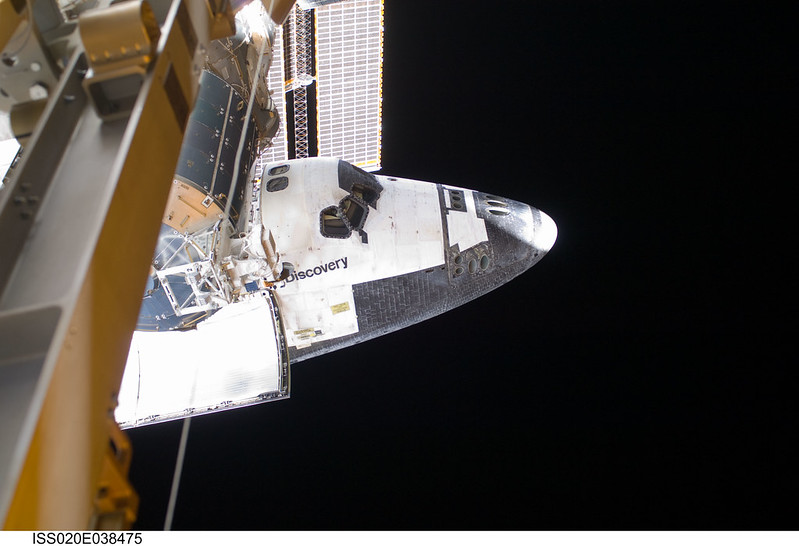 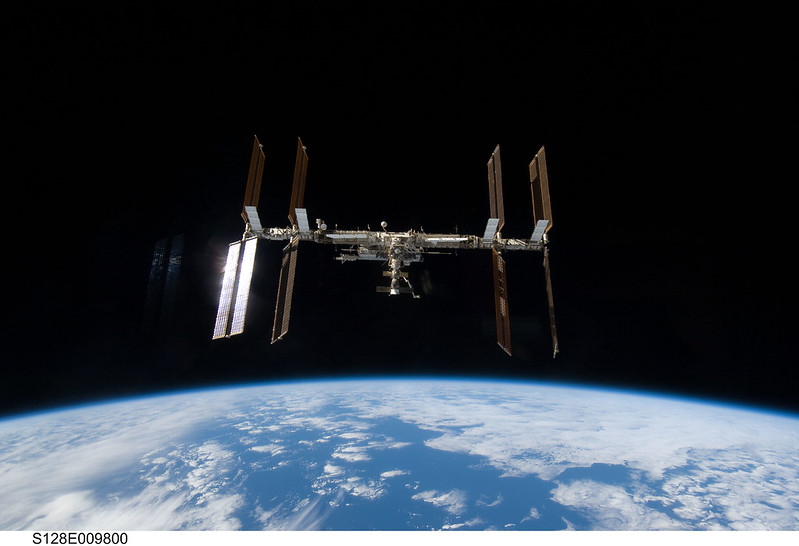 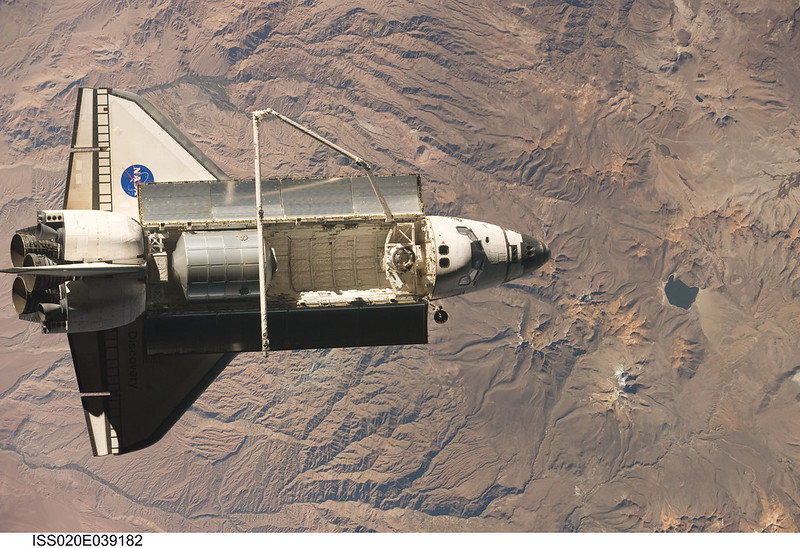 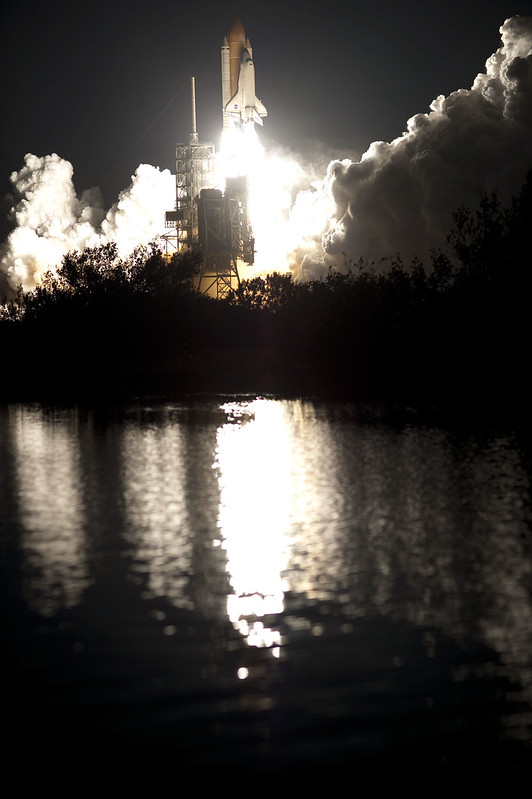 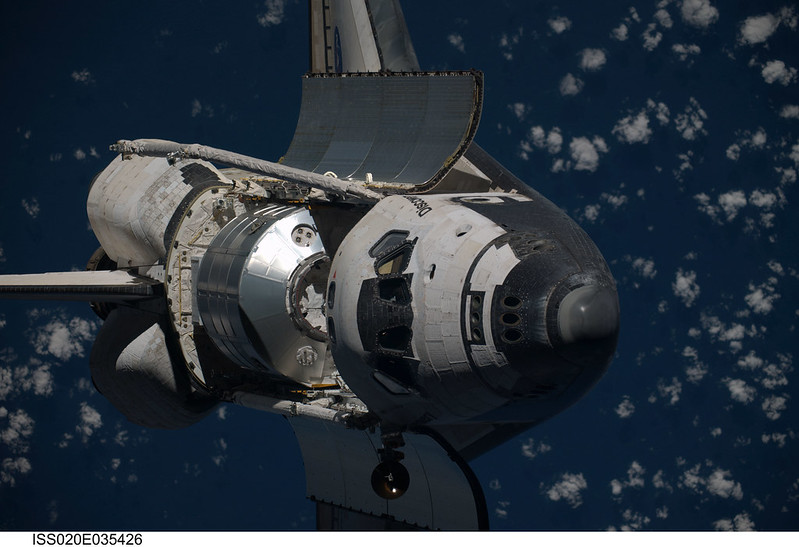 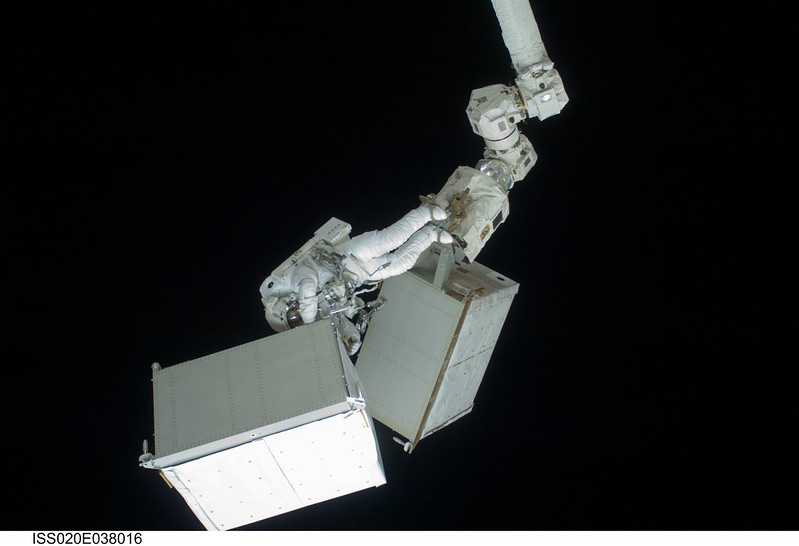 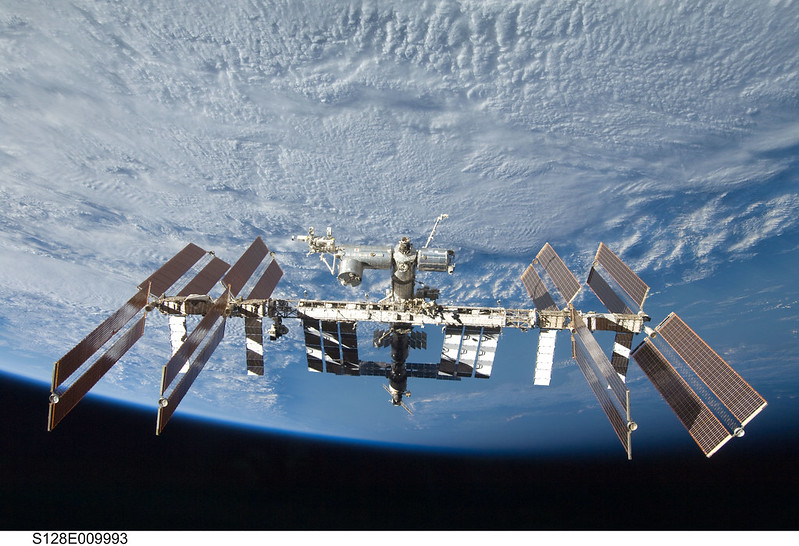