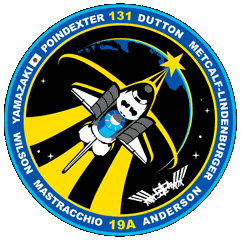 The primary payload was the Leonardo Multi-Purpose Logistics Module (MPLM), designed to allow supplies and equipment to be loaded and off-loaded from the International Space Station (ISS). Discovery’s docking to ISS occurred on April 7, 2010. Undocking occurred on April 17, 2010.

There were three spacewalks during the mission. The first spacewalk was conducted on April 9, 2010 and lasted 6 hours, 27 minutes. Astronauts Mastracchio and Anderson temporarily stowed a new ammonia tank from Discovery’s payload bay to the exterior of ISS. They retrieved a seed experiment from outside the ISS Japanese module, installed a grapple bar to the new ammonia tank and replaced a failed navigation gyroscope. 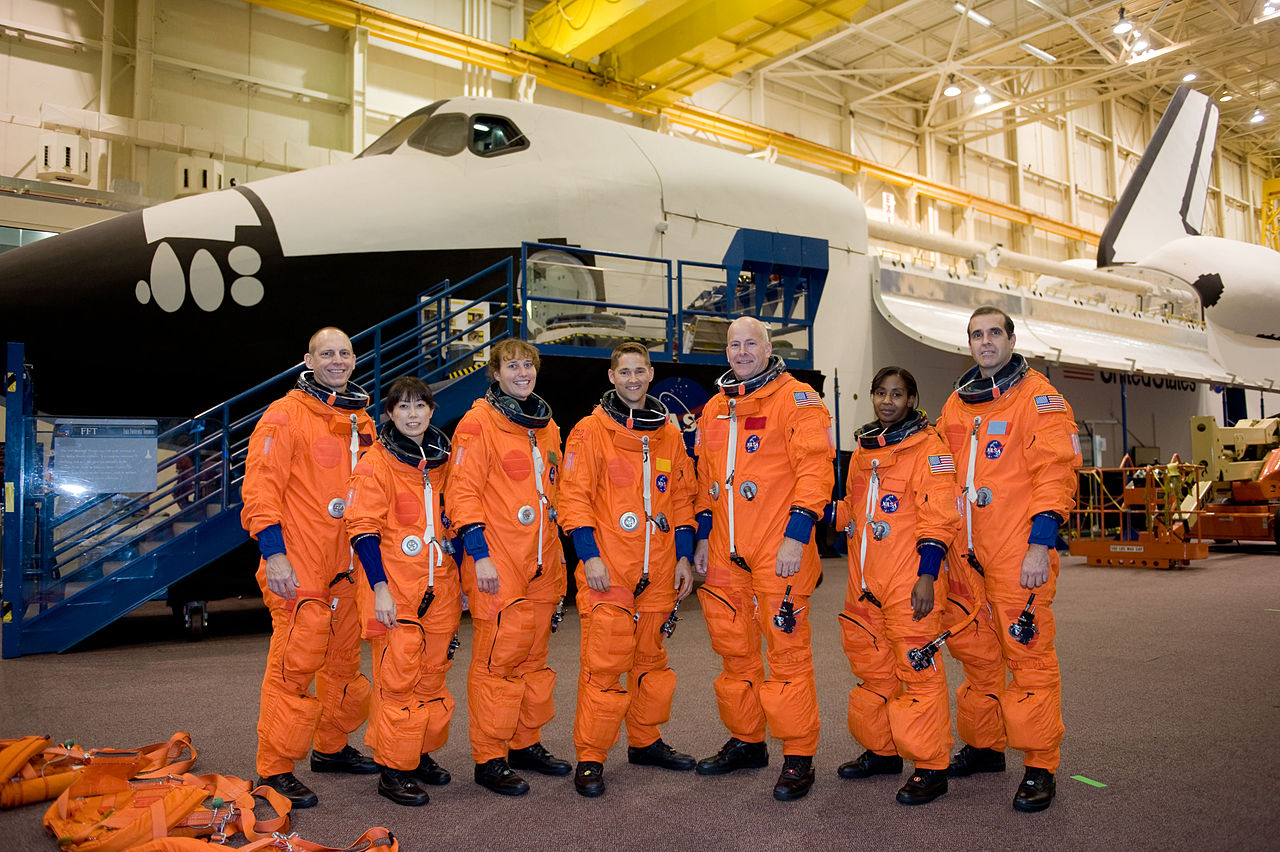 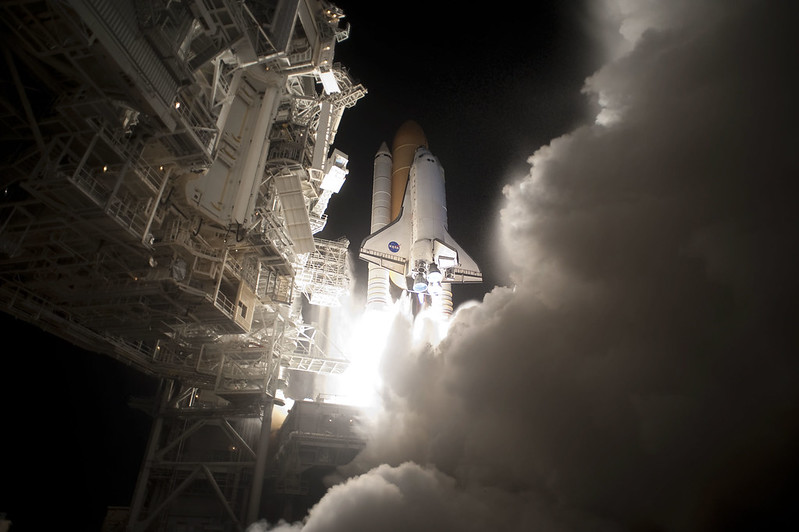 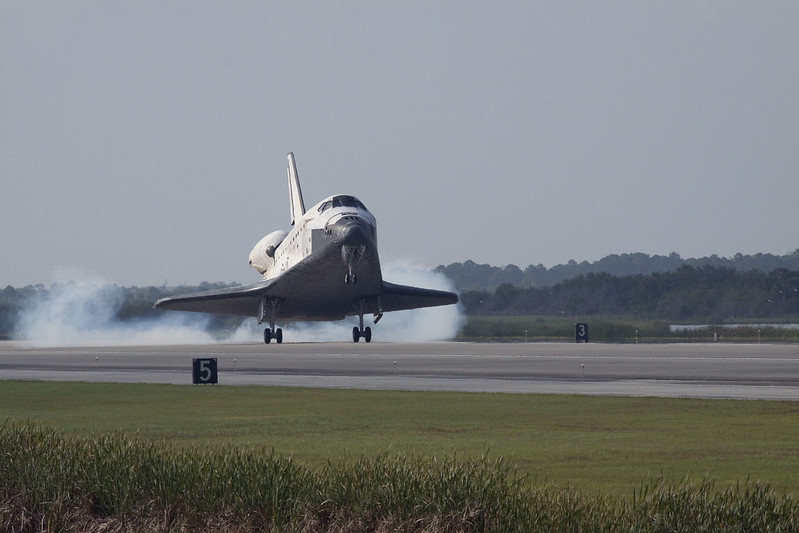 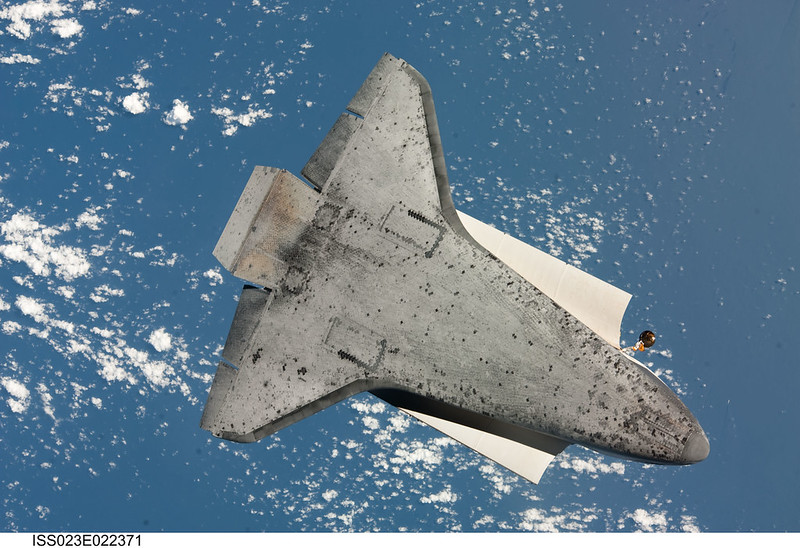 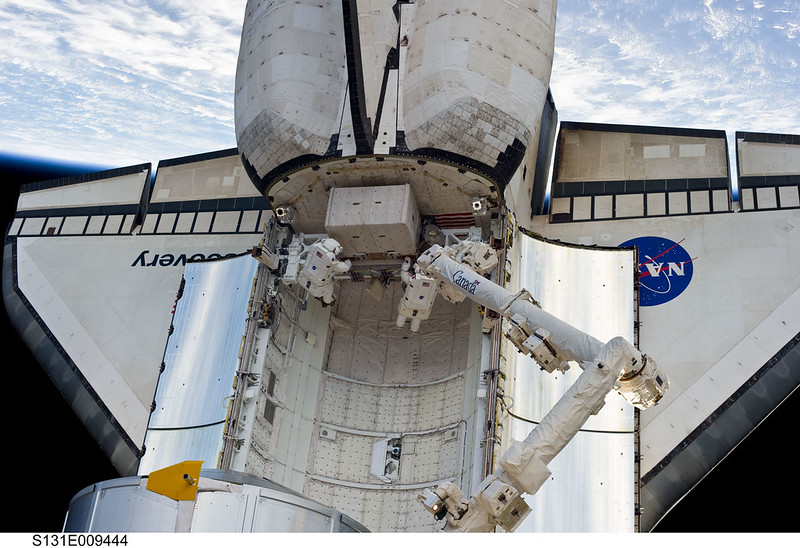 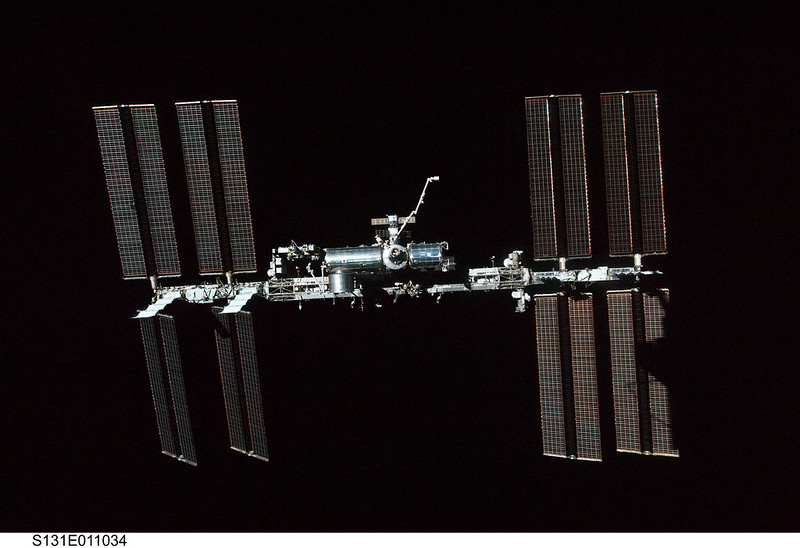