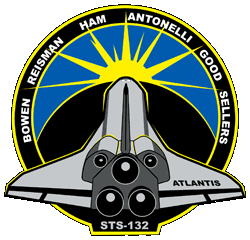 The primary payloads were the Russian Rassvet Mini-Research Module and the Integrated Cargo Carrier Vertical Light Deployable (ICC-VLD) for the International Space Station (ISS). Docking between Atlantis and ISS occurred on May 16, 2010. Undocking occurred on May 23, 2010.

There were three spacewalks during the mission. The first spacewalk was conducted on May 17, 2010 and lasted 7 hours, 25 minutes. Astronauts Reisman and Bowen installed a spare space-to-ground antenna on the ISS truss, then installed a new tool platform on the ISS Dextre robotic arm. The astronauts also broke the torque on bolts holding batteries on the truss, in preparation for an upcoming spacewalk. 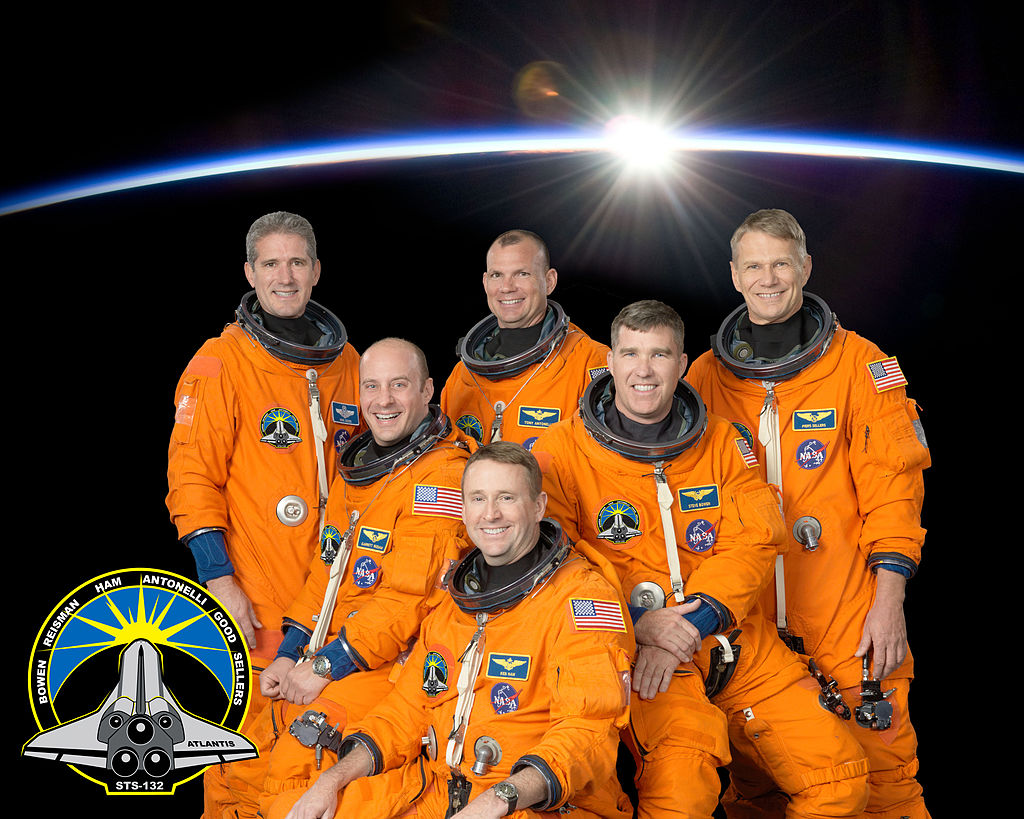 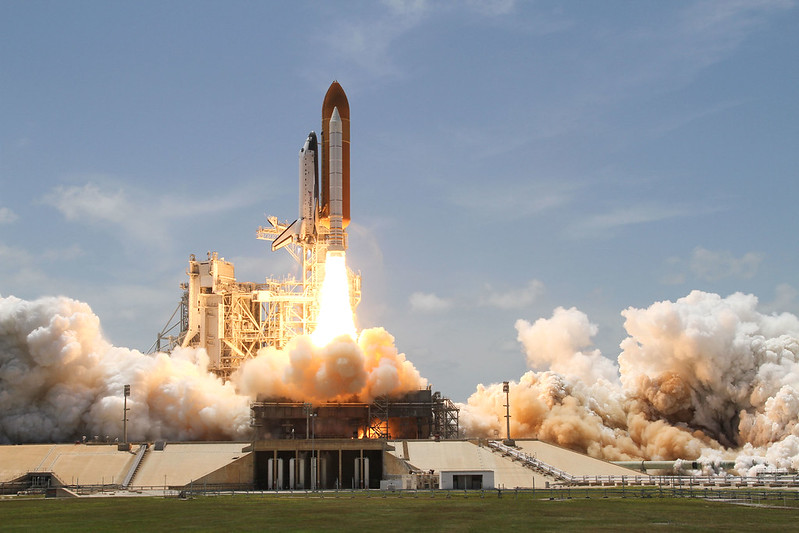 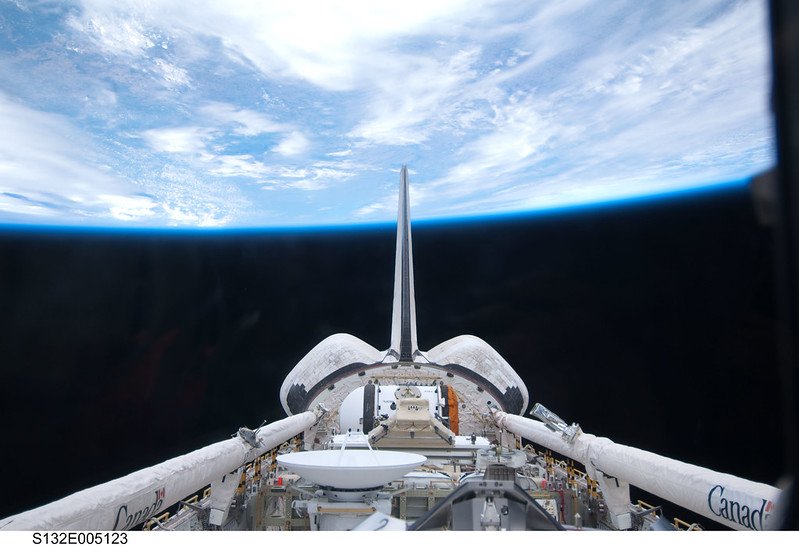 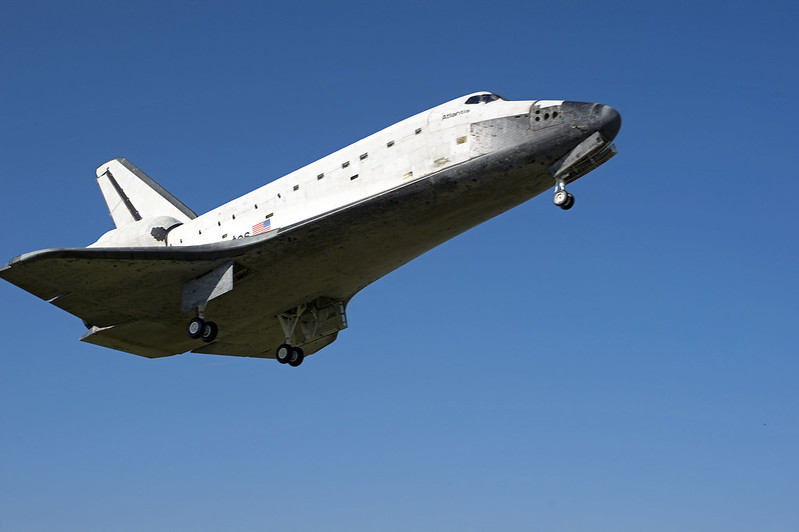 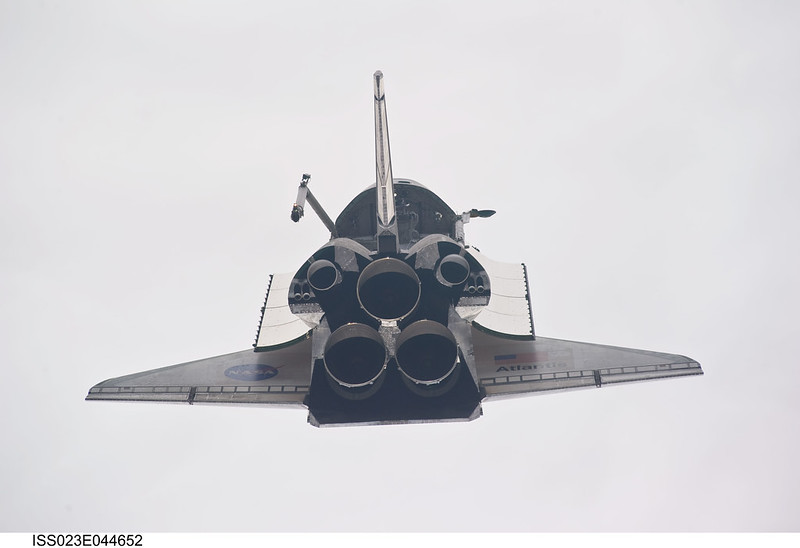 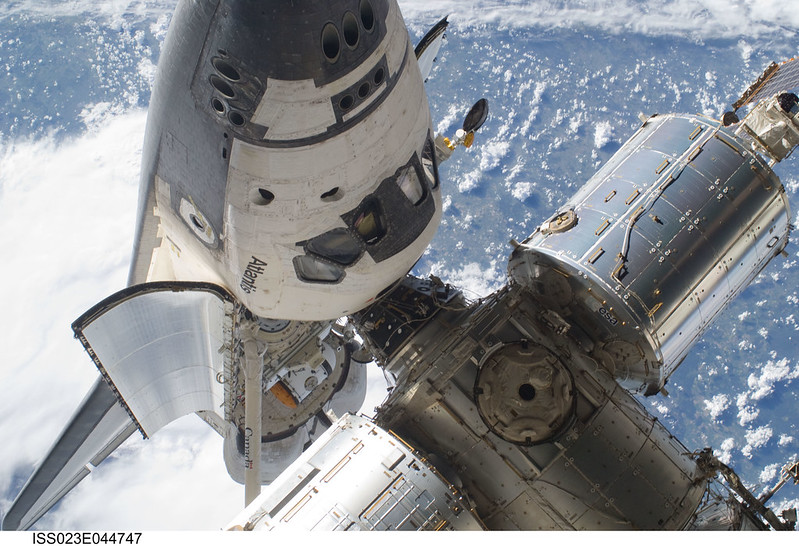 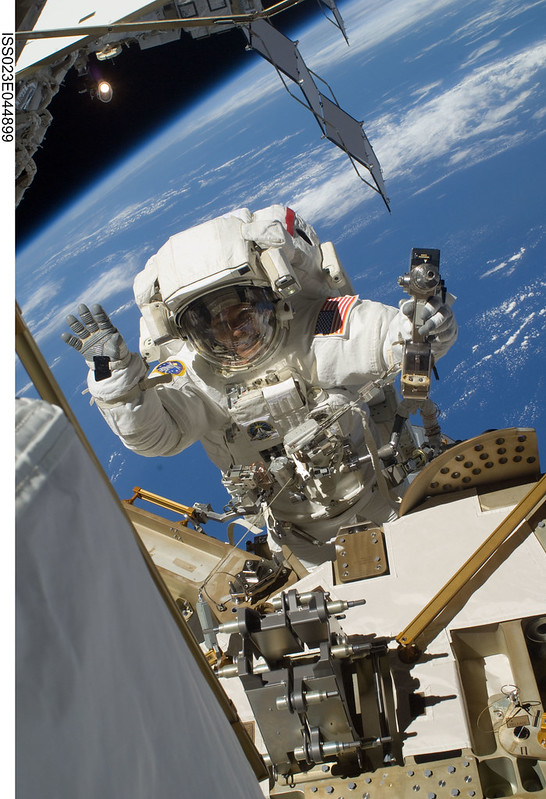 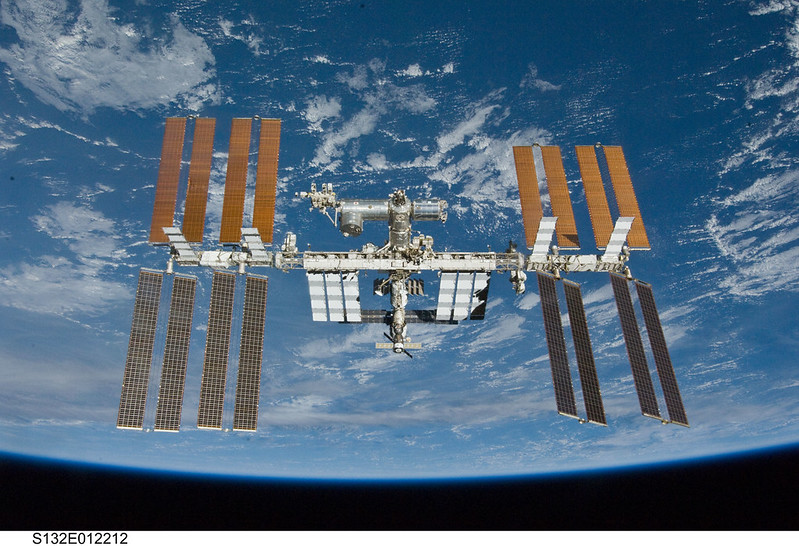