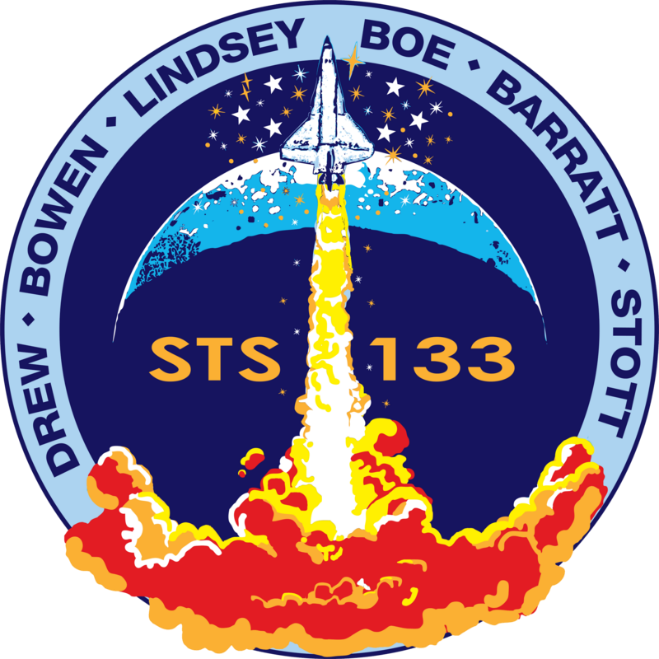 February 24, 2011 – 4:53:24 p.m. EST. Launch was originally scheduled for September, 2010 but was postponed due to a number of technical issues. The first firm launch attempt was on November 1, 2010. Launch attempt was scrubbed due to a leak in Discovery’s Orbital Maneuvering System.

Launch attempt on November 5, 2010 was scrubbed due to a hydrogen leak in the External Tank Ground Umbilical Carrier Plate. Launch on February 24, 2011 was delayed about three minutes to resolve a computer issue in the Range Safety Office. Launch occurred with just two seconds remaining in the launch window.

STS-133 marked the final mission of Space Shuttle Discovery. The main payload was the Permanent Multipurpose Module Leonardo, housed permanently at the International Space Station (ISS). Another payload was the Express Logistics Carrier 4, designed to support experiments outside ISS. One of the more interesting payloads was Robonaut 2, a robot consisting of an upper torso and head designed to aid the ISS crew in routine operations.

Docking to ISS occurred on February 26, 2011 and undocking occurred on March 7, 2011. There were two spacewalks during the mission. The first spacewalk was conducted on February 28, 2011 and lasted 6 hours, 34 minutes. Astronauts Bowen and Drew connected a power cable between the Unity and Tranquility Nodes. They also removed a failed ammonia pump, replaced a guide for the rail cart system outside ISS and “filled” a bottle with the vacuum of space to be housed in a museum on Earth.

The second spacewalk was conducted on March 2, 2011 and lasted 6 hours, 14 minutes. Astronauts Bowen and Drew replaced an attachment bracket outside the Columbus Module, installed a camera to the Dextre robotic arm and repaired some dislodged thermal insulation. Discovery was retired at the conclusion of the mission in preparation for its final home at the Smithsonian Institution in Washington, D.C. 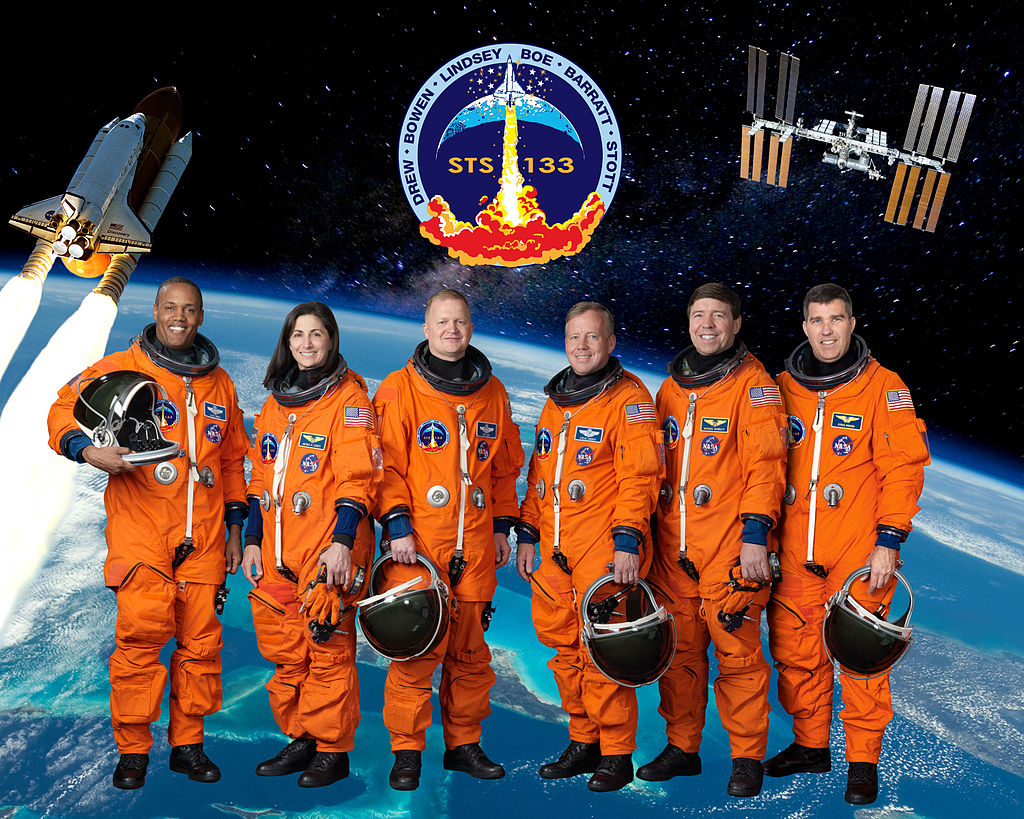 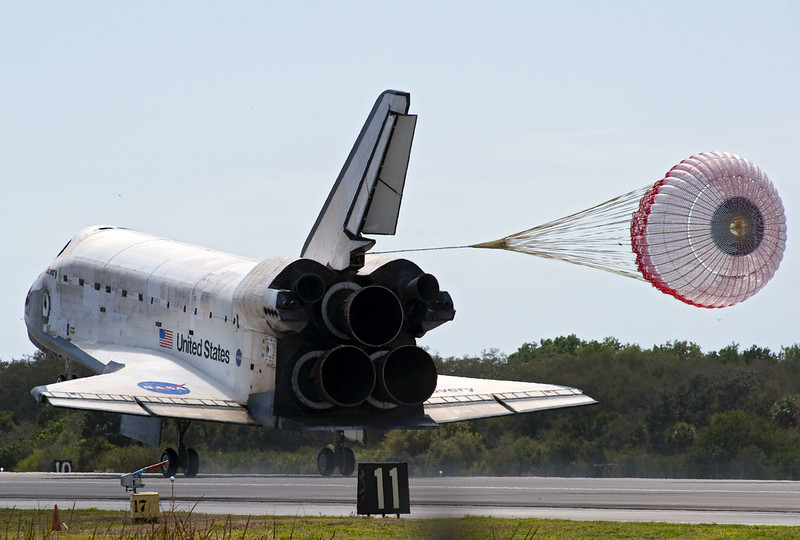 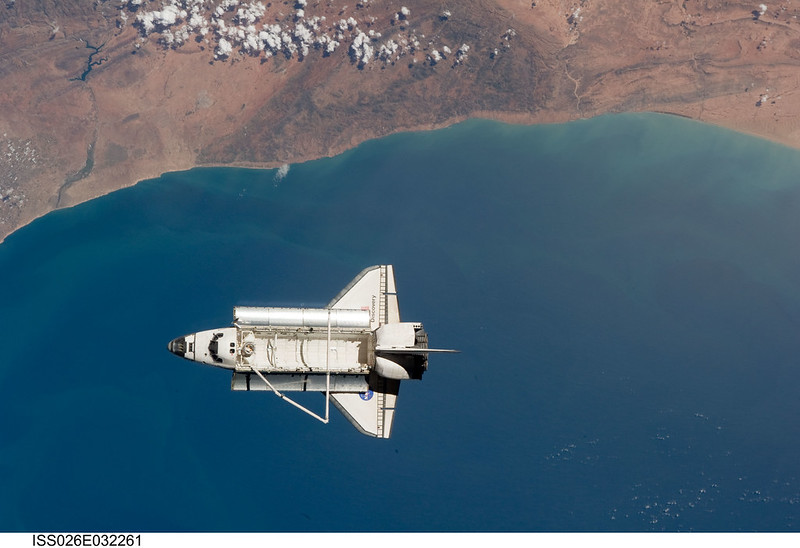