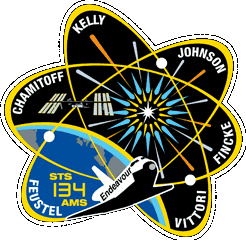 STS-134 marked the final flight of Space Shuttle Endeavour. Primary payload was the Alpha Magnetic Spectrometer-2, attached to the International Space Station (ISS) S3 Truss Segment. The device is designed to search for antimatter and investigate the origin of dark matter. Secondary payloads included the Express Logistics Carrier-3, which carried several experiments to be housed outside the ISS.

Docking to ISS occurred on May 18, 2011. Undocking occurred on May 30, 2011. There were four spacewalks during the mission. The first spacewalk was conducted on May 20, 2011 and lasted 6 hours, 19 minutes. Astronauts Feustel and Chamitoff switched out experiments on the Express Logistics Carrier-2 outside the ISS, as well as other activities.

The fourth spacewalk of the mission was conducted on May 27, 2011 and lasted 7 hours, 24 minutes. Astronauts Fincke and Chamitoff stowed Endeavour’s 50-foot Orbiter Boom Sensing System on a permanent stowage fixture outside ISS. They also released restraints from a spare arm for the Dextre robotic arm and replaced insulation on a spare gas tank for the Quest airlock. The conclusion of this spacewalk marked the completion of construction of the U.S. portion of ISS.

Following landing, Endeavour was retired and prepared for delivery to its permanent home at the California Science Center in Los Angeles. 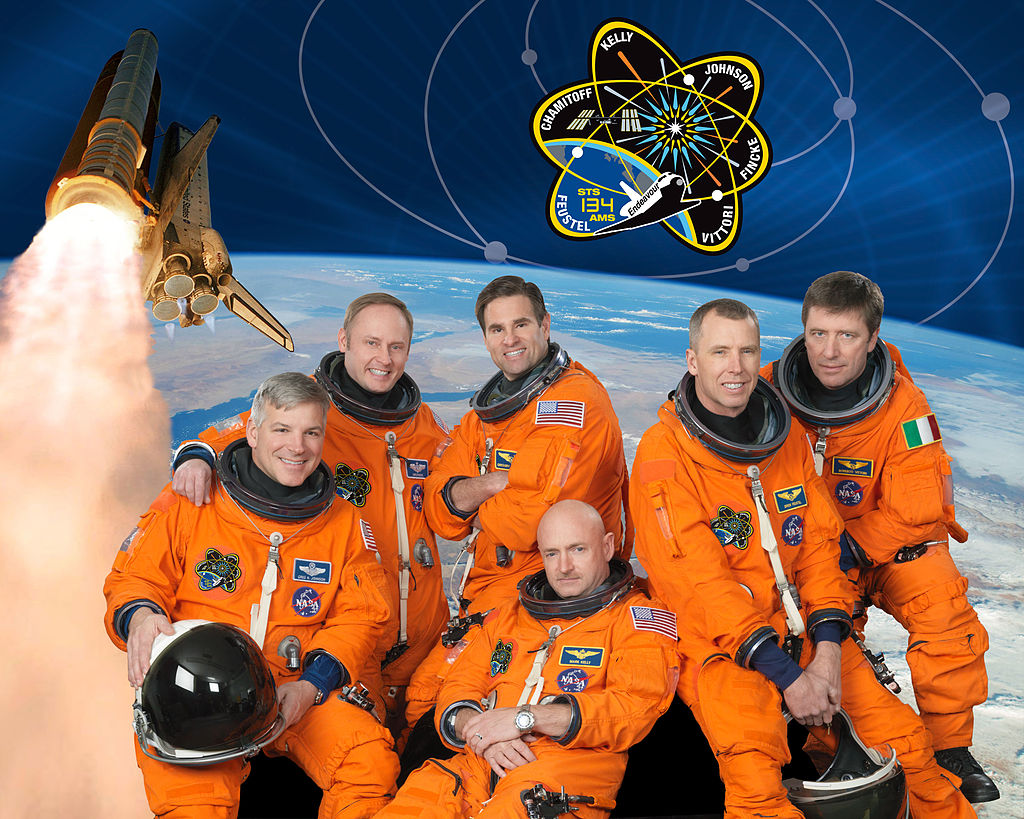 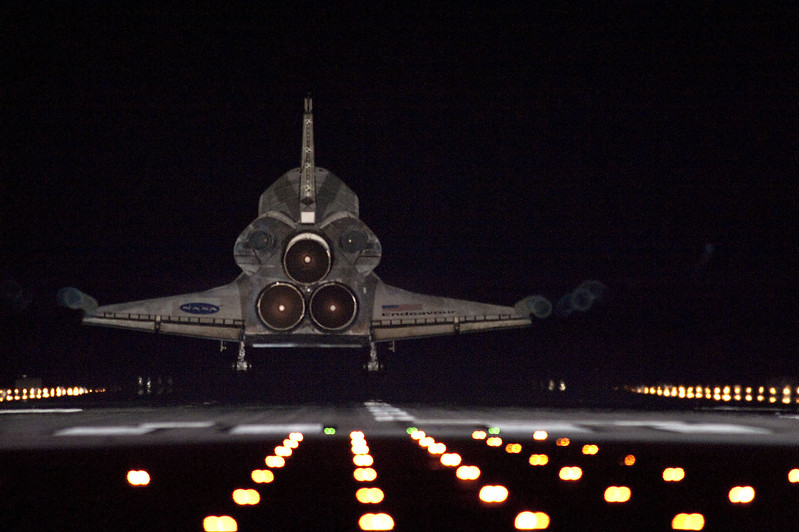 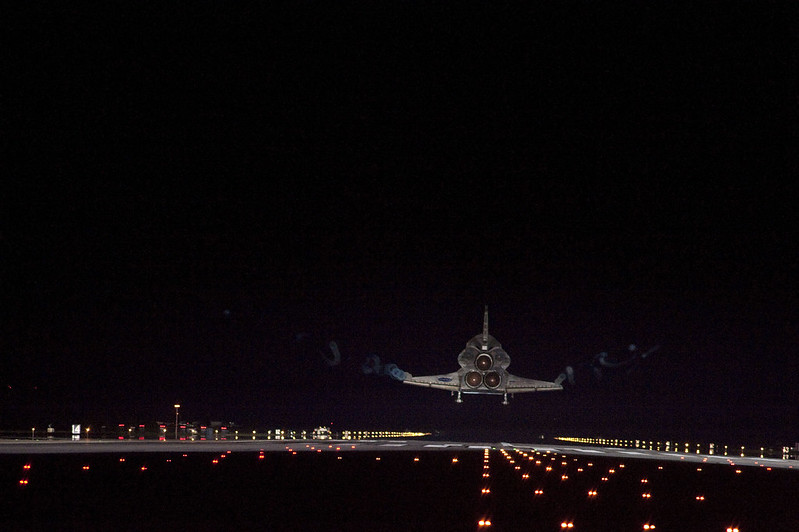 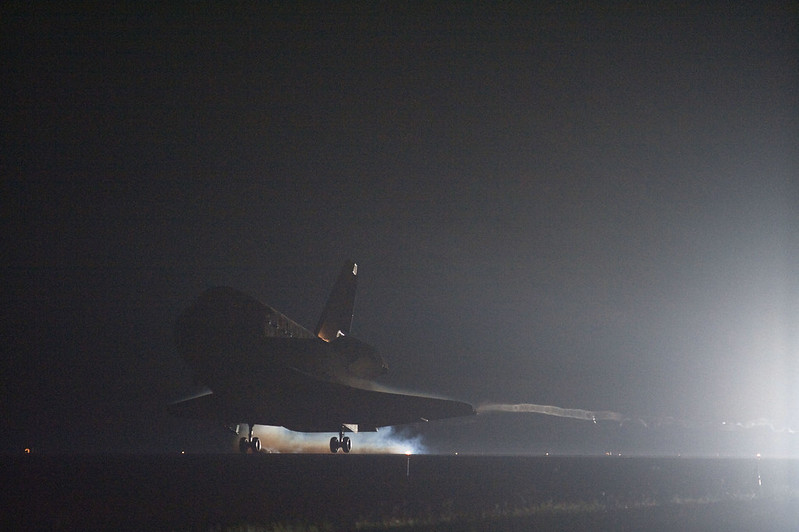 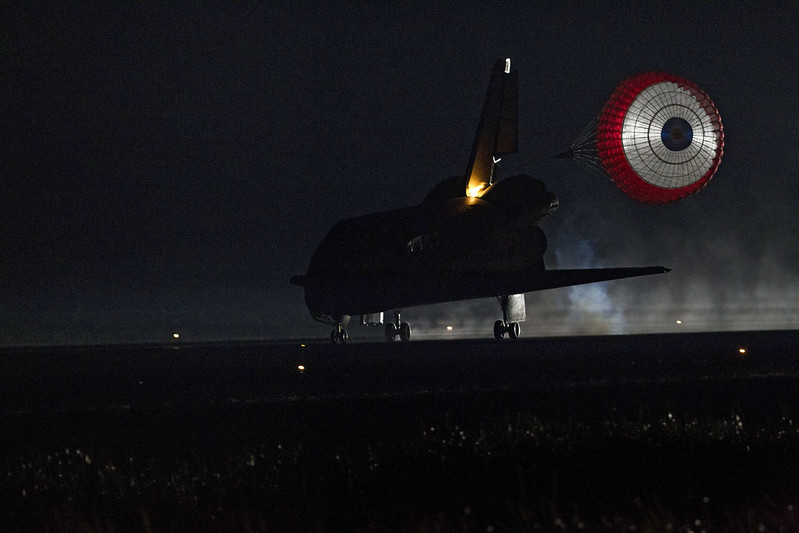 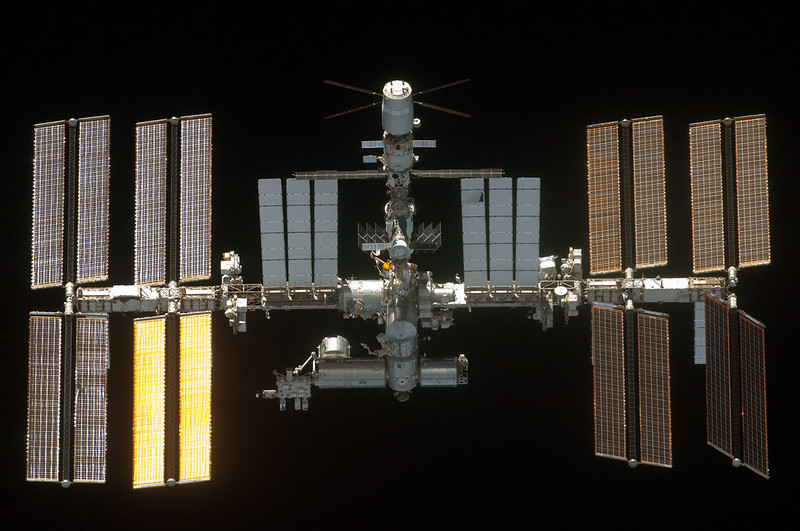 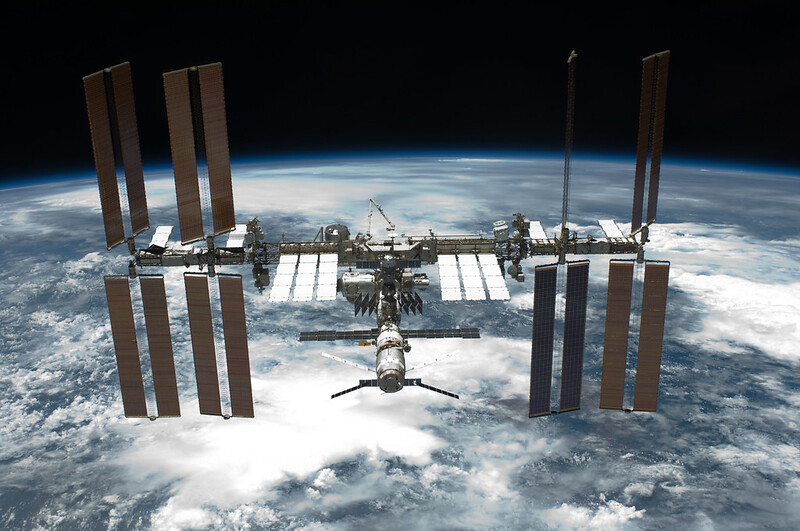 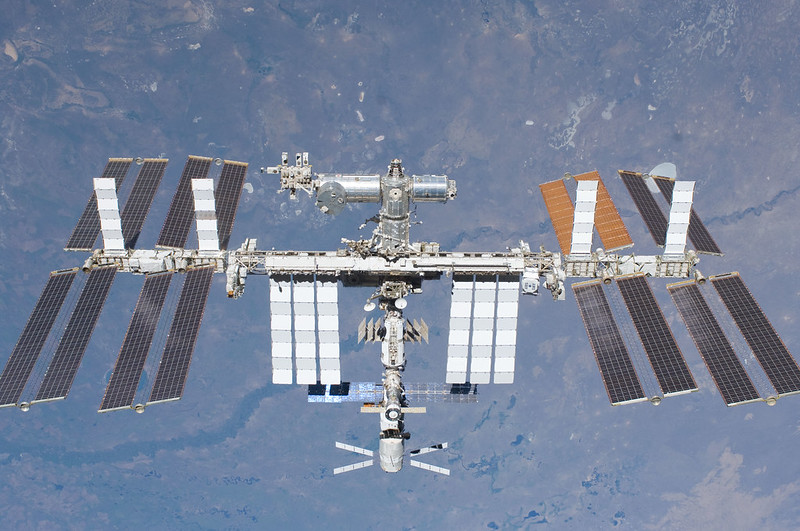 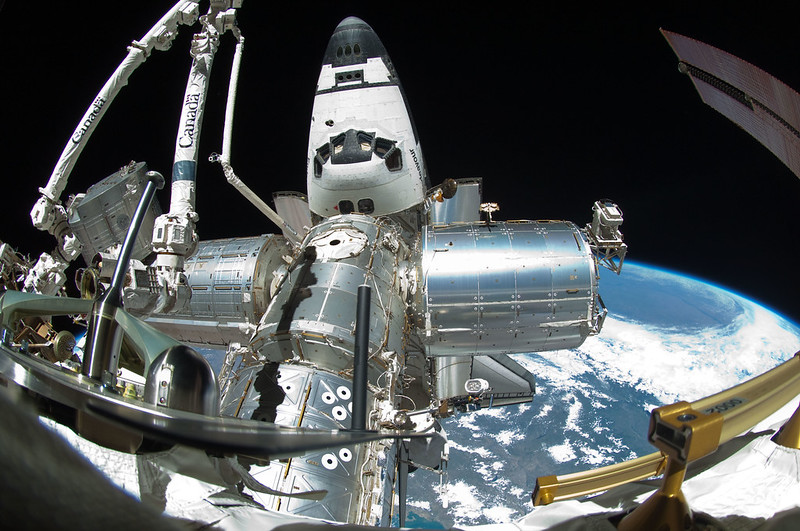 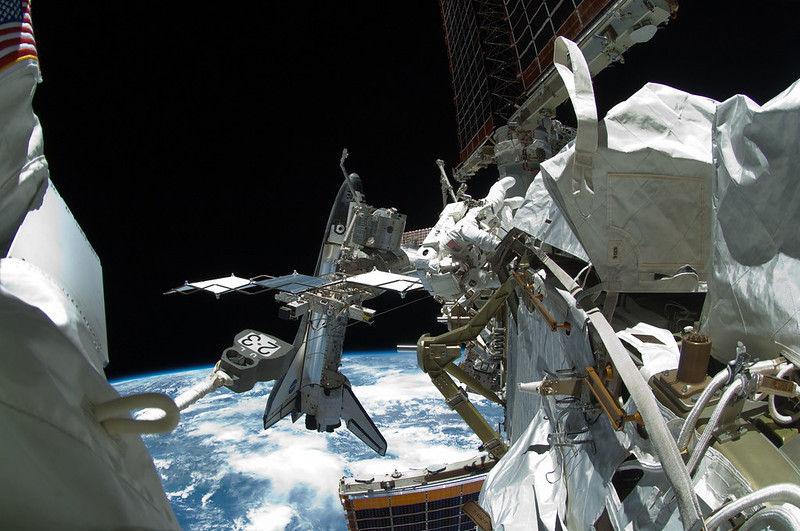 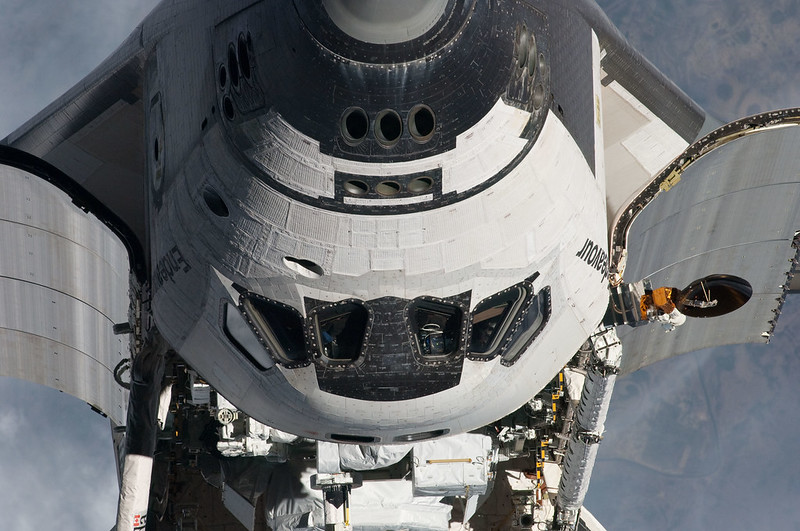 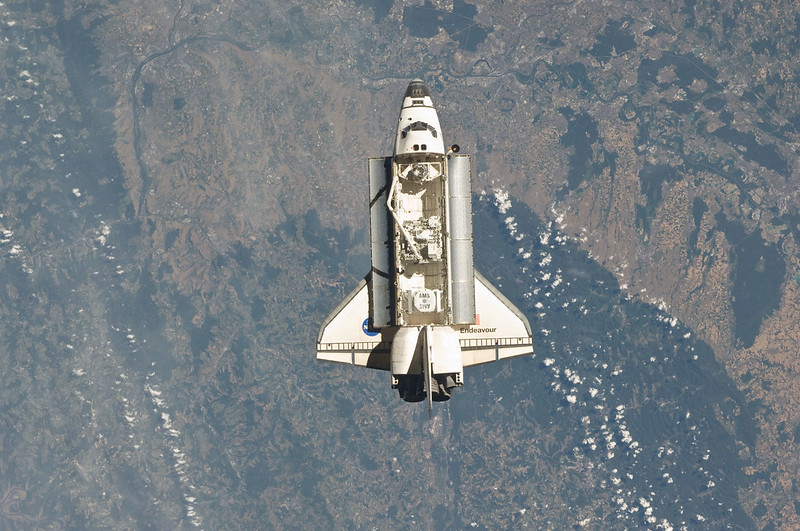 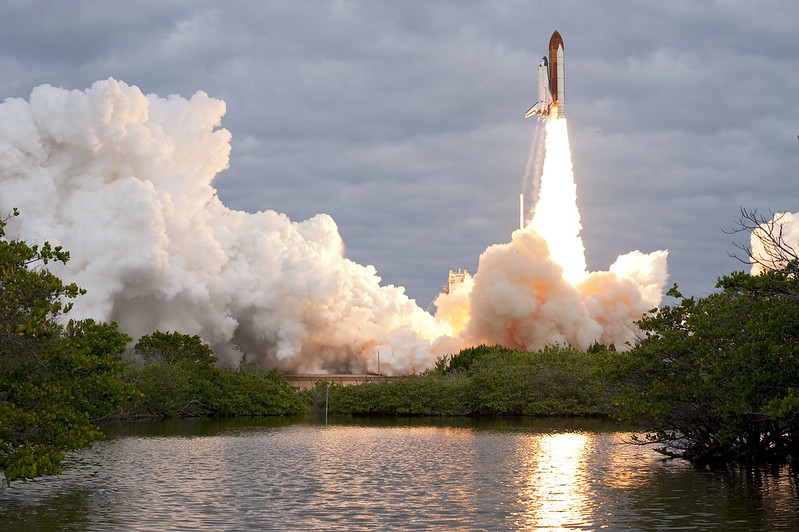 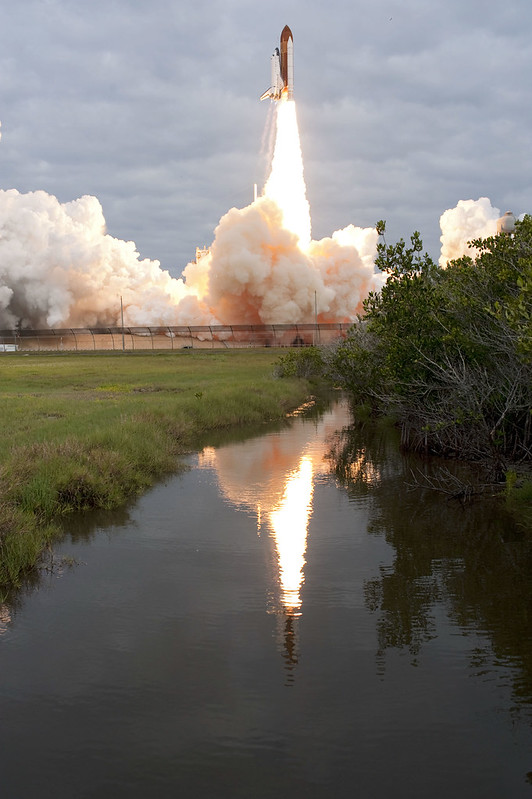 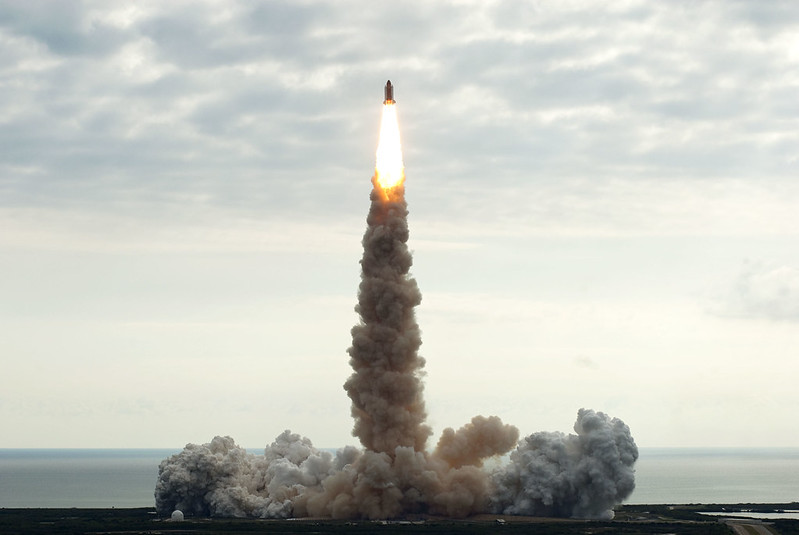 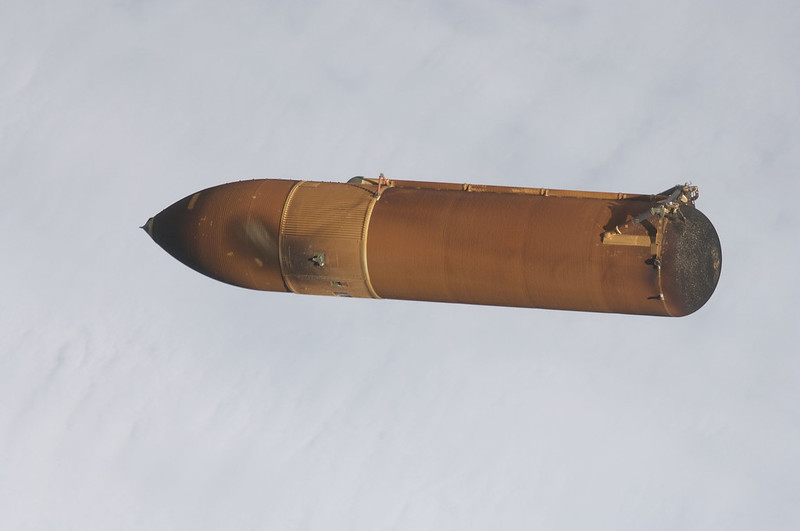 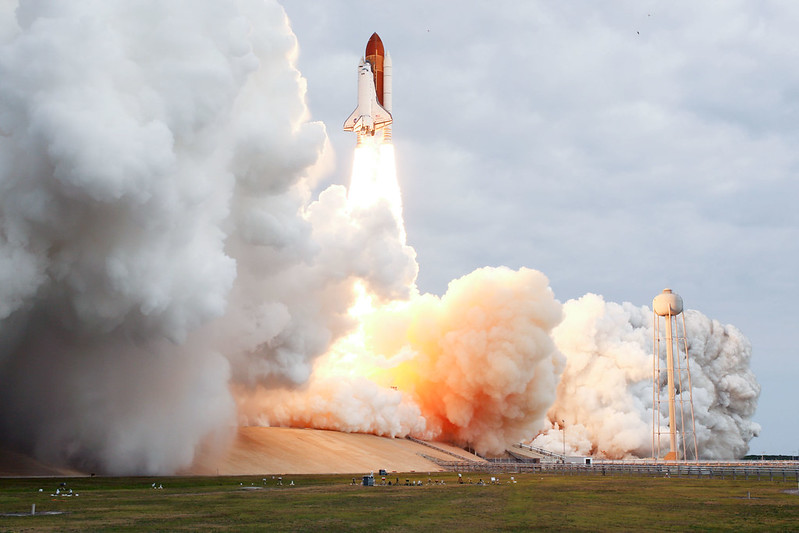 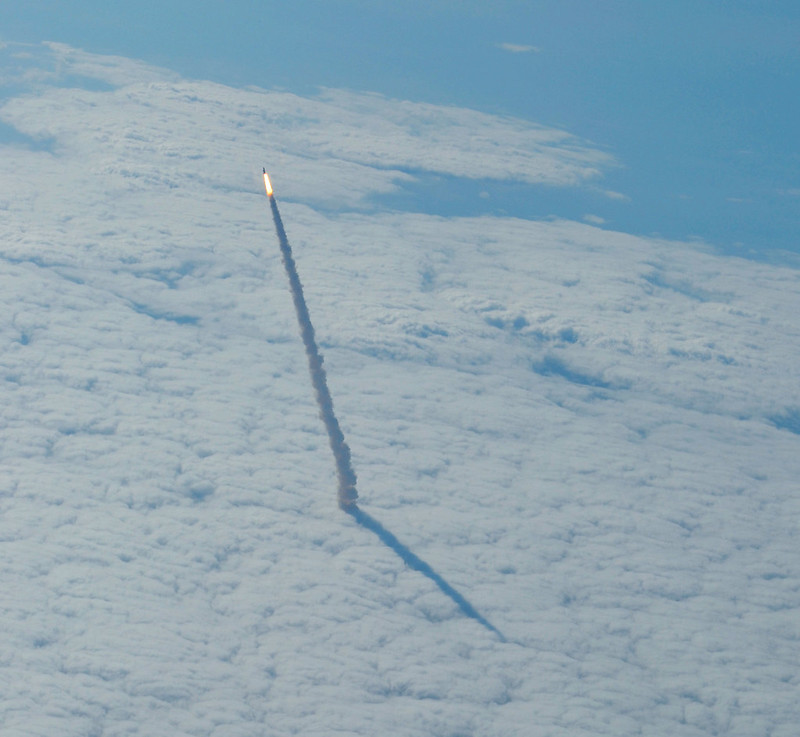 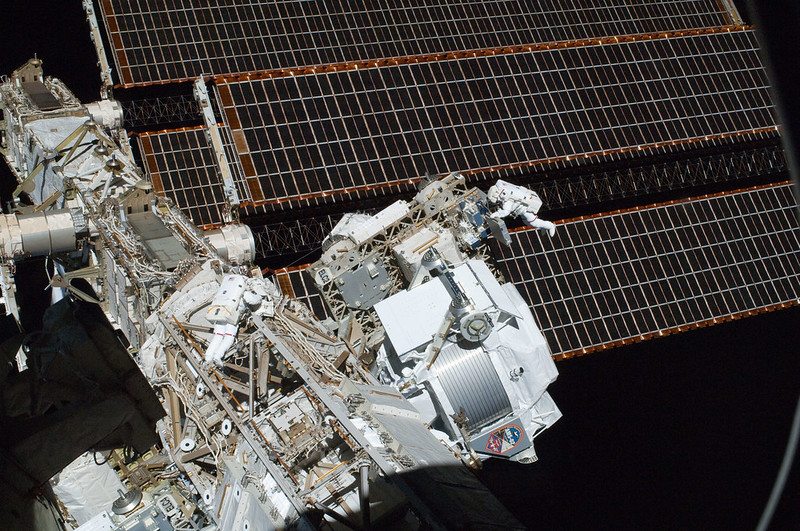