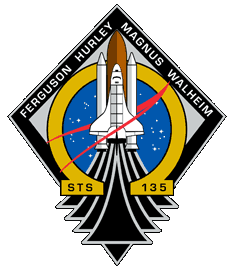 July 8, 2011 – 11:29:03 a.m. EDT. The launch countdown was halted at T-31 seconds to assure that the gaseous oxygen vent hood had retracted properly. This resulted in an approximate three minute delay in the launch.

STS-135 marked the final flight of Space Shuttle Atlantis and the final flight of the Space Shuttle program. Primary payload was the Multi Purpose Logistics Module Raffaello, which carried about 15,000 pounds of cargo and equipment to the International Space Station (ISS) and returned about 6,000 pounds of trash and unnecessary equipment to Earth. Secondary payloads included the Lightweight Multi Purpose Carrier and Robotic Refueling Mission hardware.

Docking to ISS occurred on July 10, 2011. Undocking occurred on July 19, 2011. There were no spacewalks conducted from the Space Shuttle during the mission. Following landing, Atlantis was retired and prepared for its final home at the Kennedy Space Center. 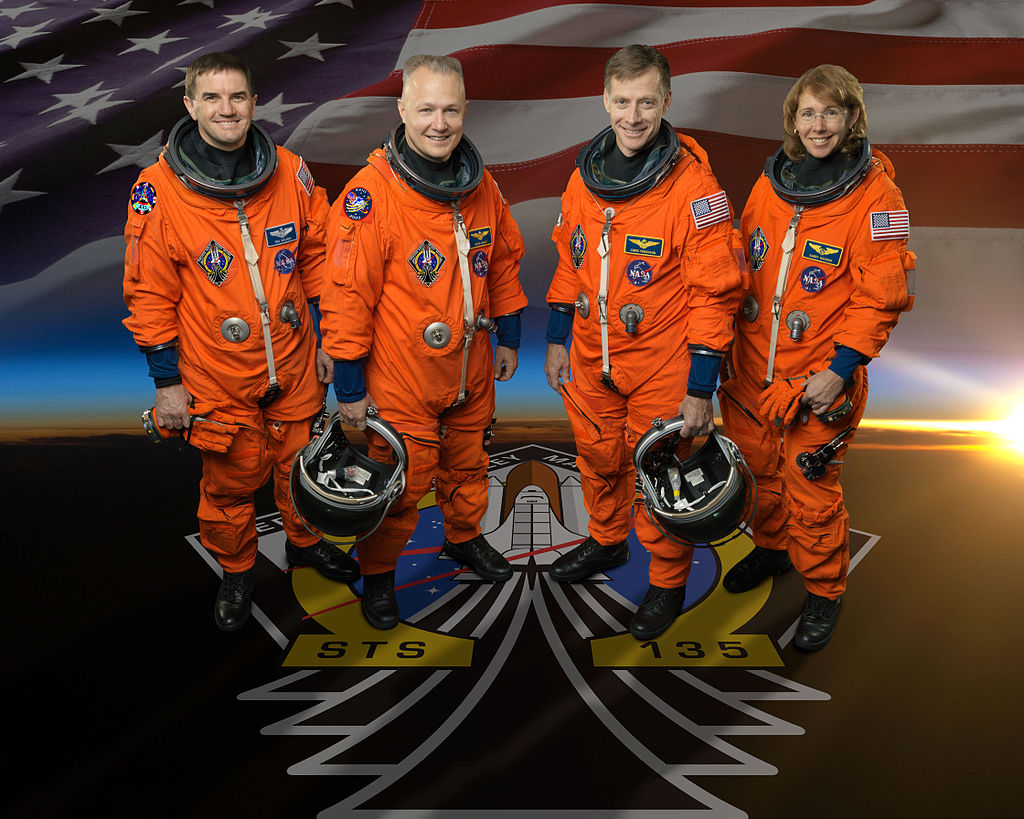 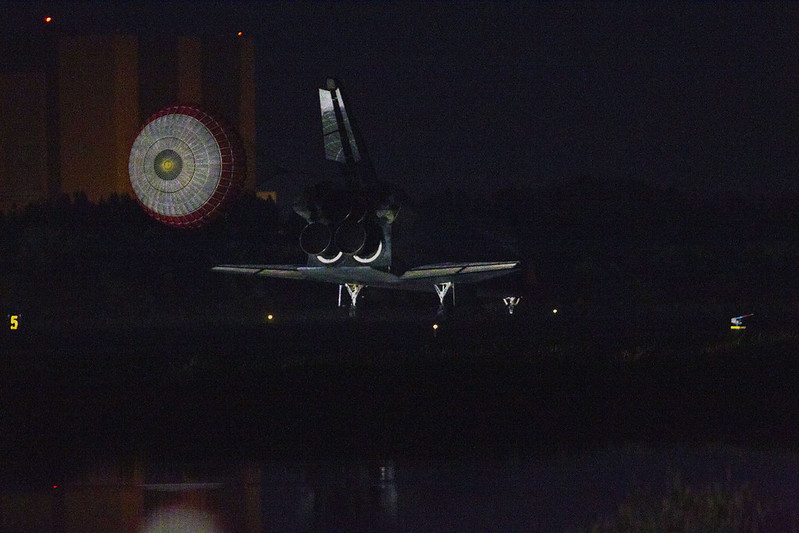 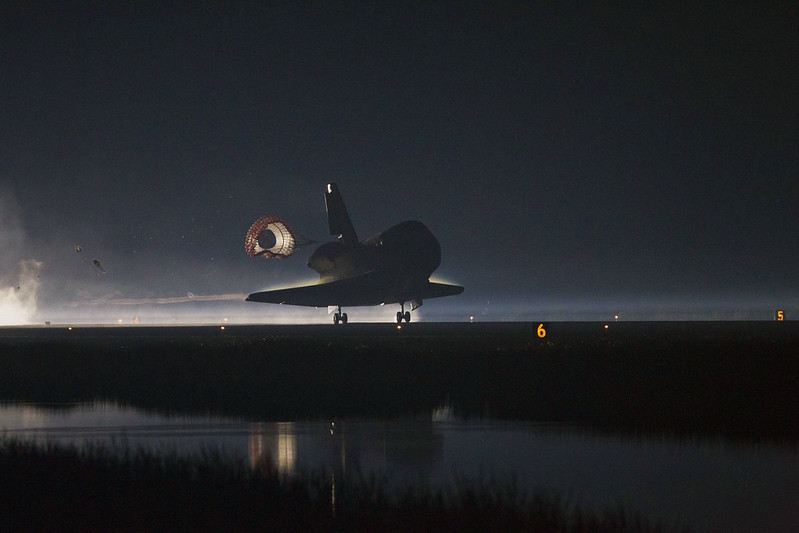 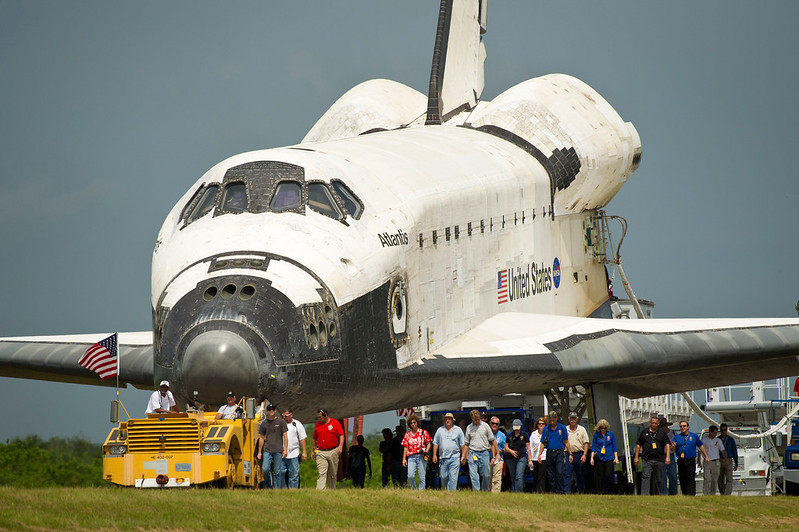 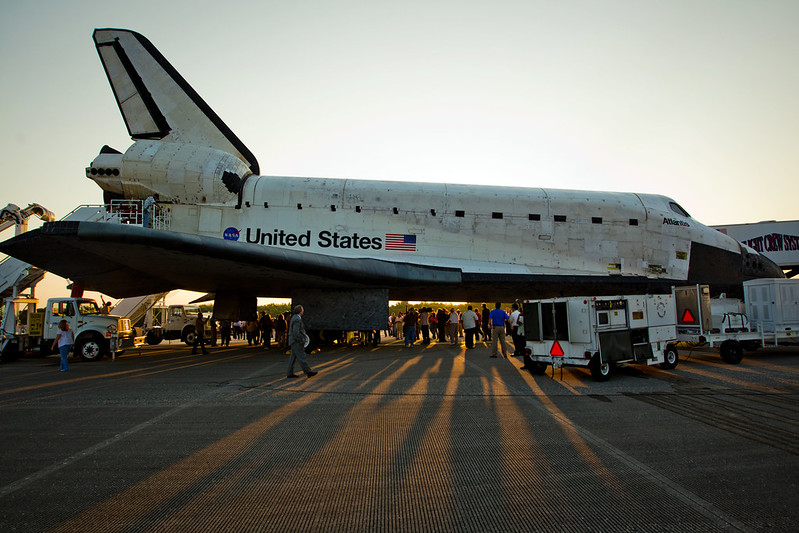 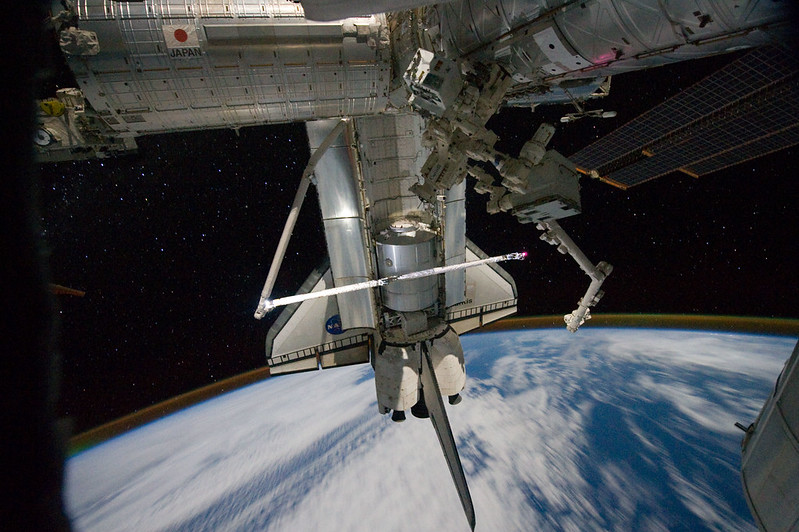 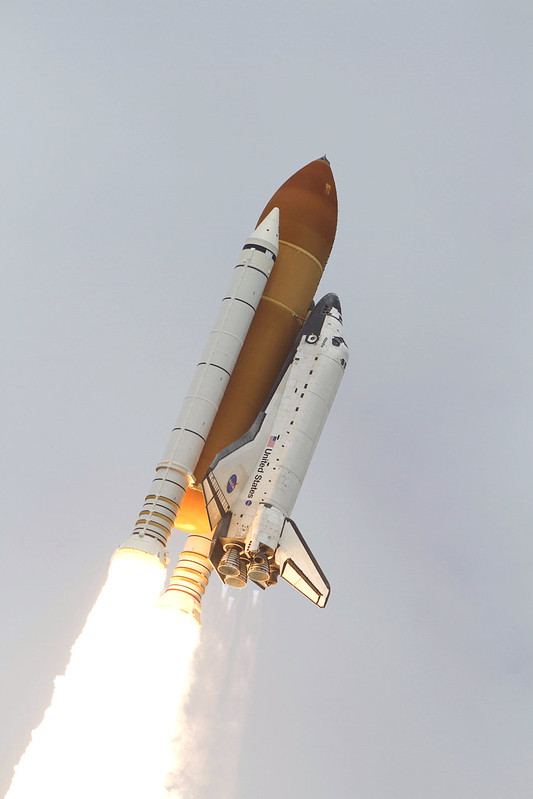 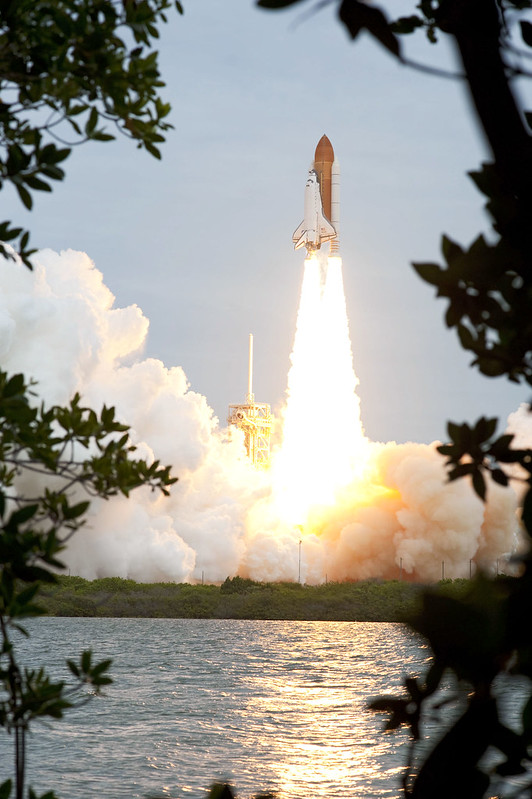 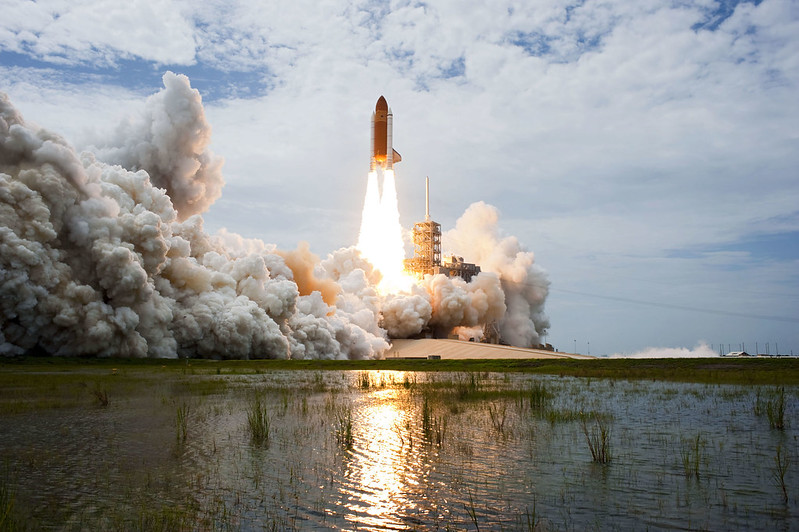 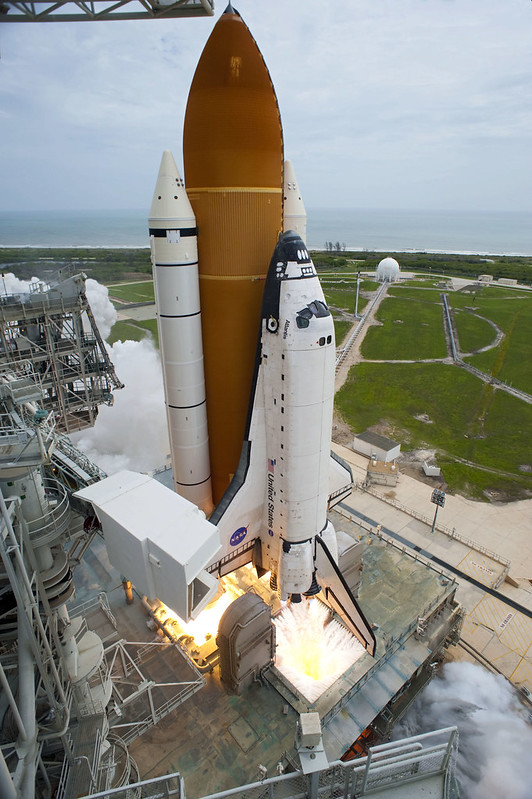 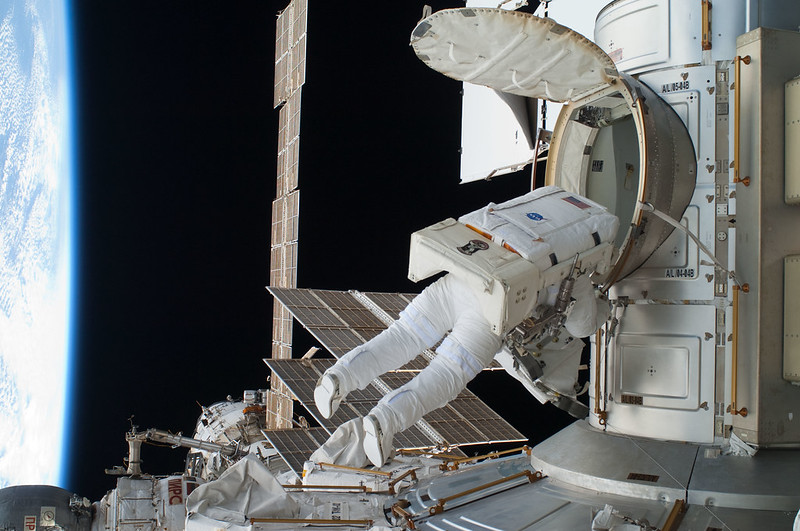 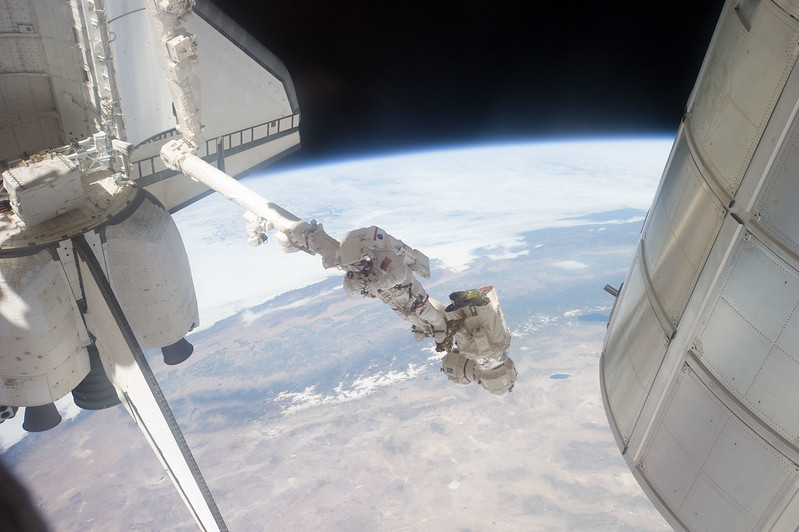 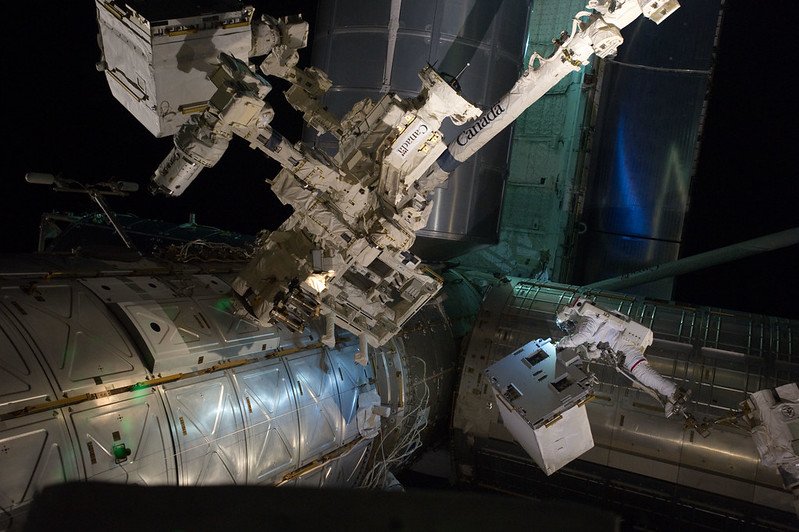 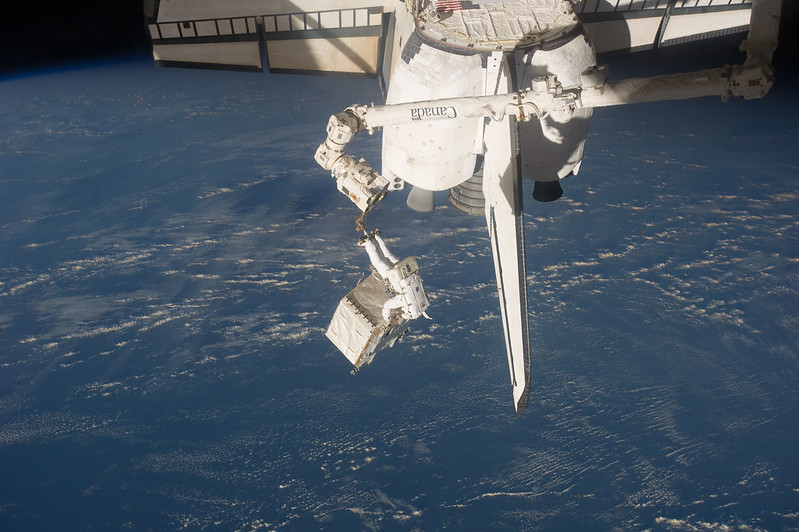 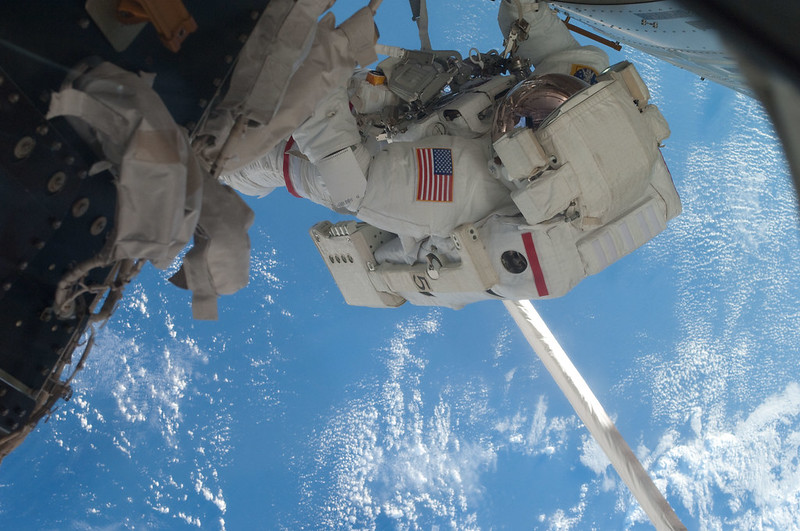 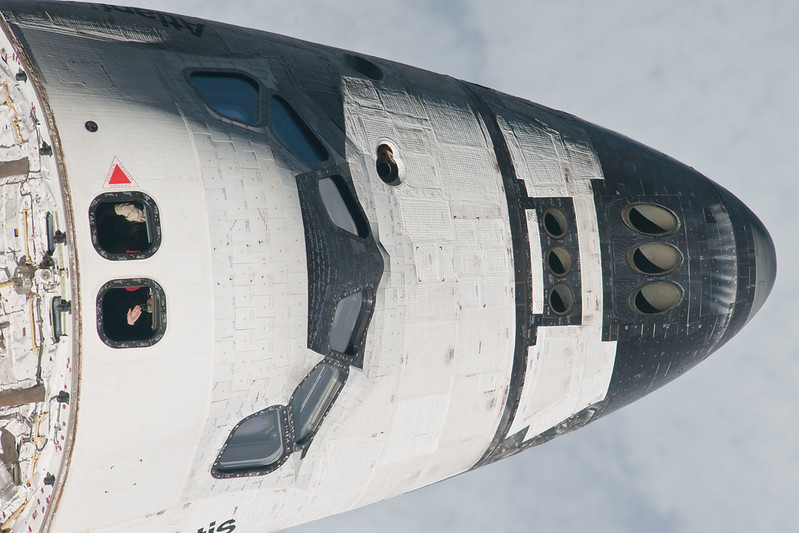 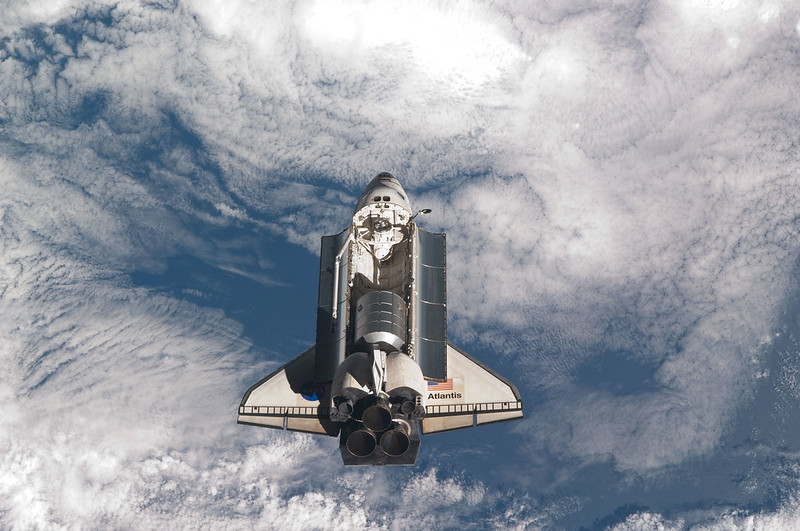 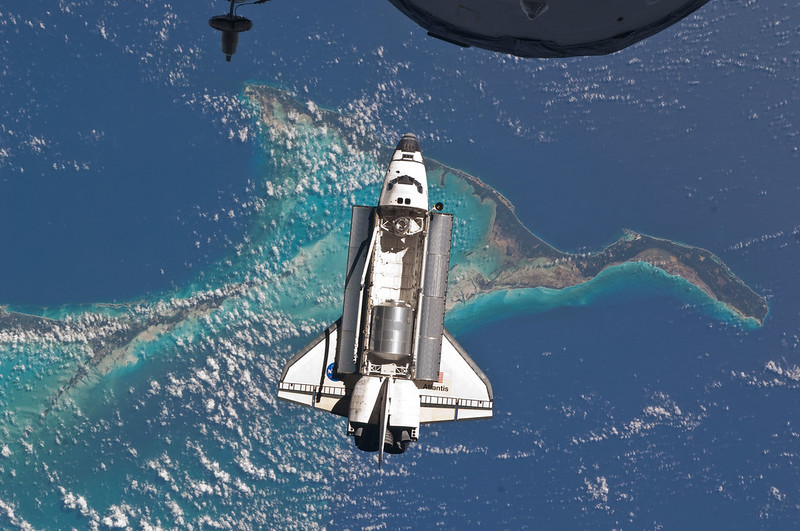 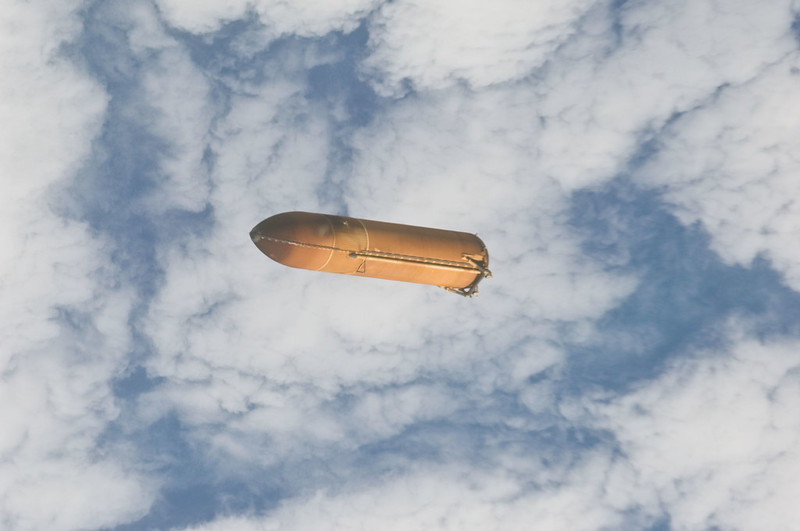 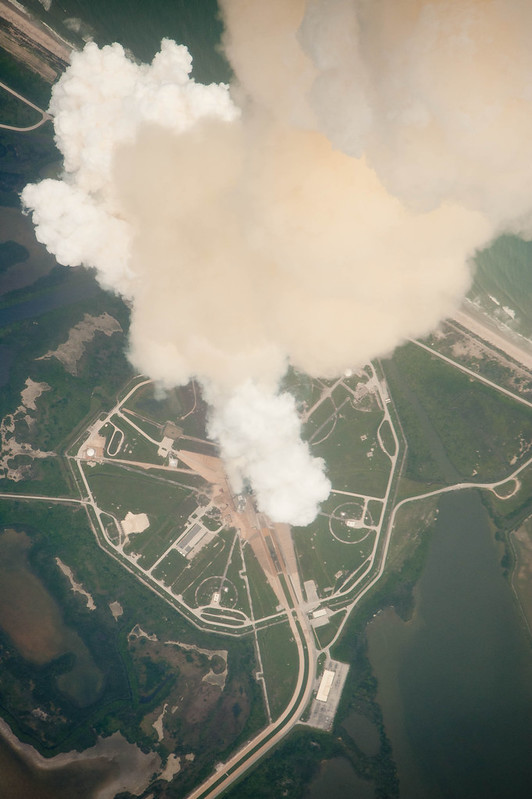 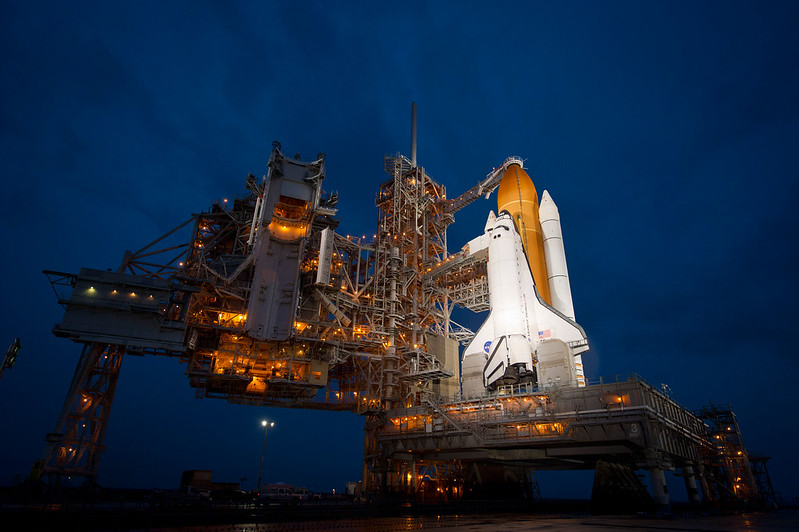