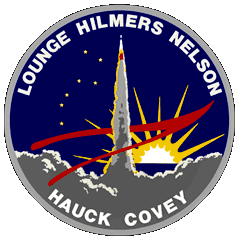 September 29, 1988 — 11:37:00 a.m. EDT. Launch was delayed 1 hour, 38 minutes to replace fuses in the cooling system of two of the crew’s flight pressure suits, and due to higher than expected upper atmosphere winds. Suit repairs were successful and wind constraints were waived as not being a sufficient deterrent to a nominal flight.

The Shuttle’s Ku-band antenna in the payload bay was deployed but did not function due to failure of dish antenna command and actual telemetry. During the mission, Discovery’s cabin Flash Evaporator System iced up, causing cabin temperatures to rise to the mid-80’s for much of the flight. 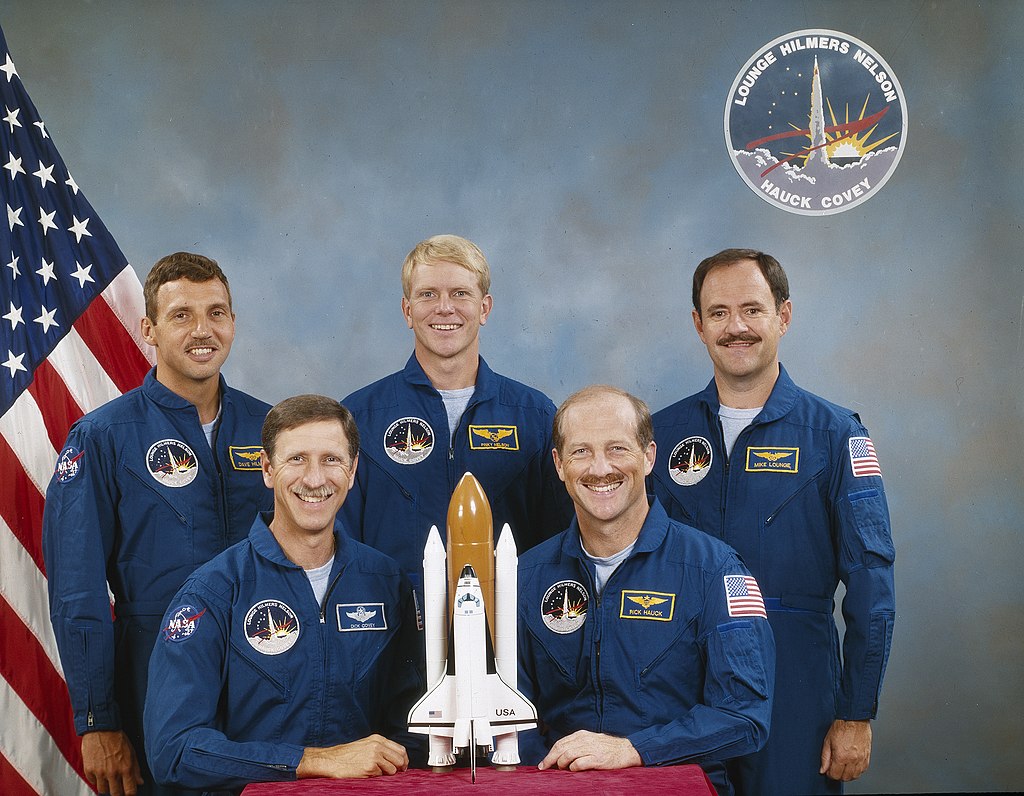 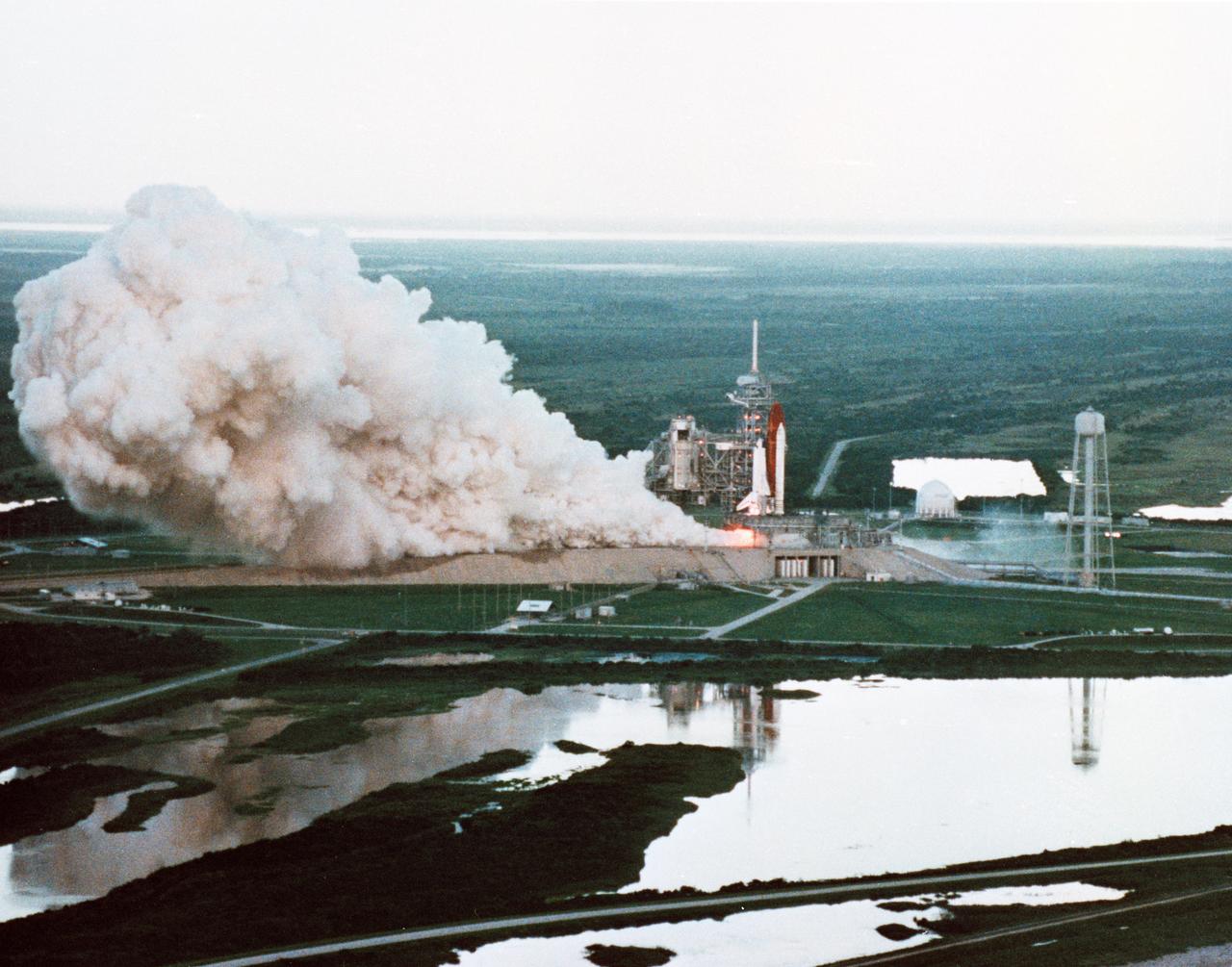