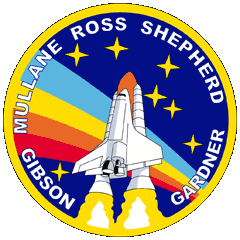 December 2, 1988 – 9:30:34 a.m. EST. Launch was originally set for December 1, 1988 but was postponed due to unacceptable cloud cover and wind conditions. December 2 launch time was not made public until T-9 minutes and counting.

This was the third dedicated Department of Defense mission in the Space Shuttle program. Mission elements were kept secret. 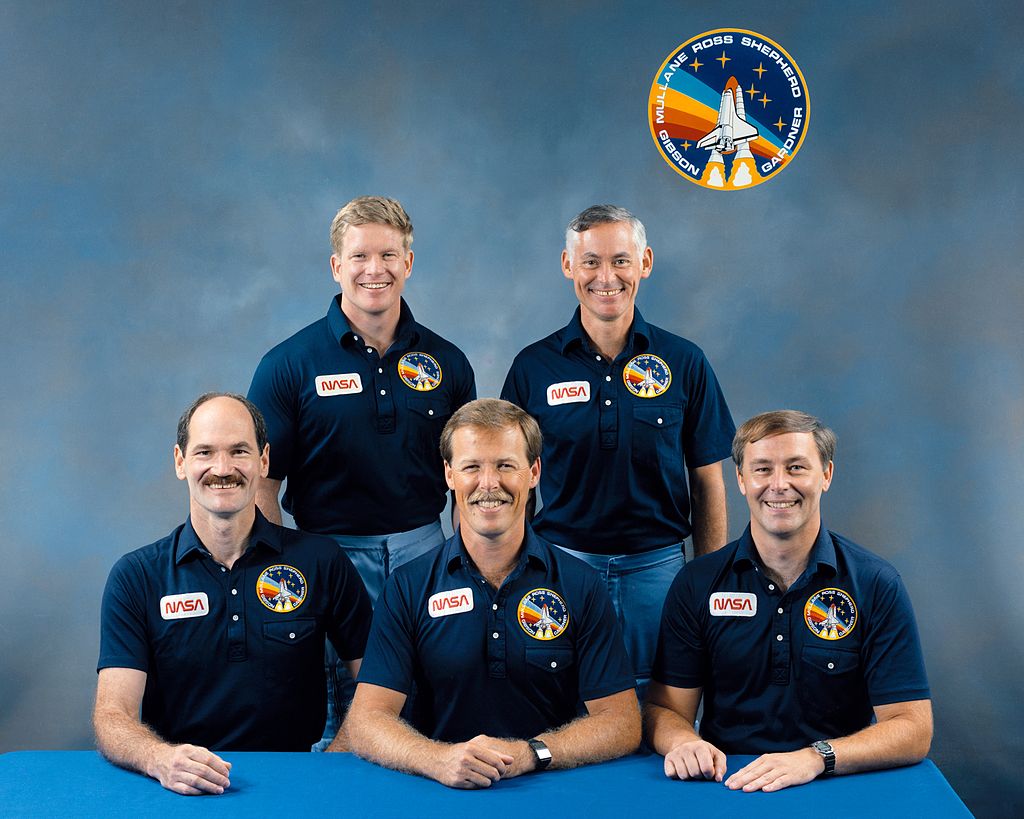 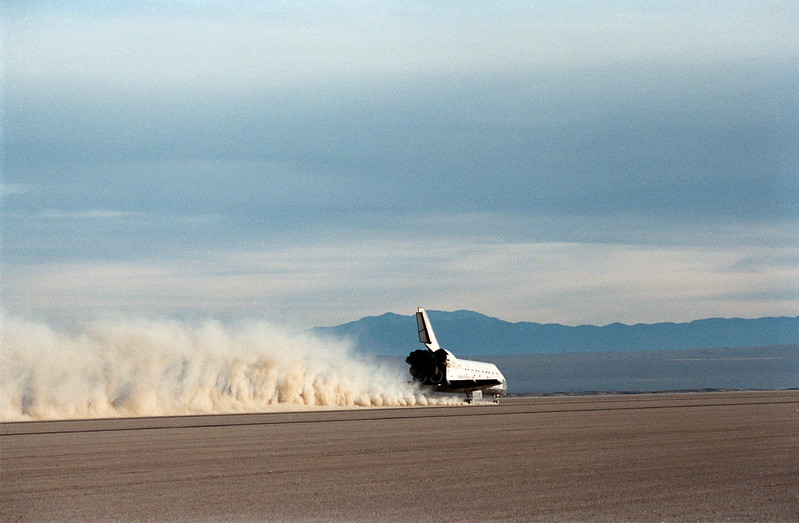 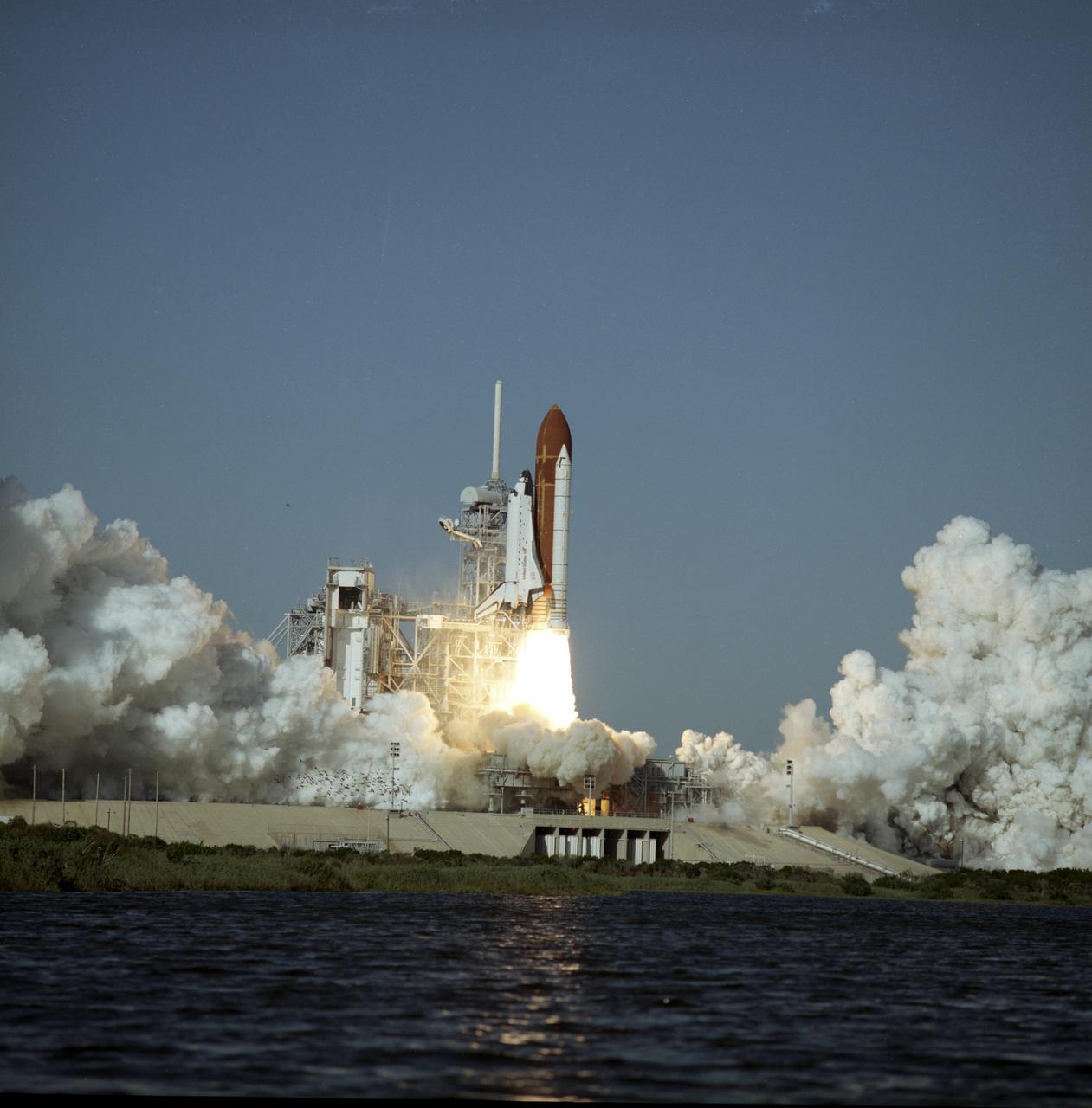 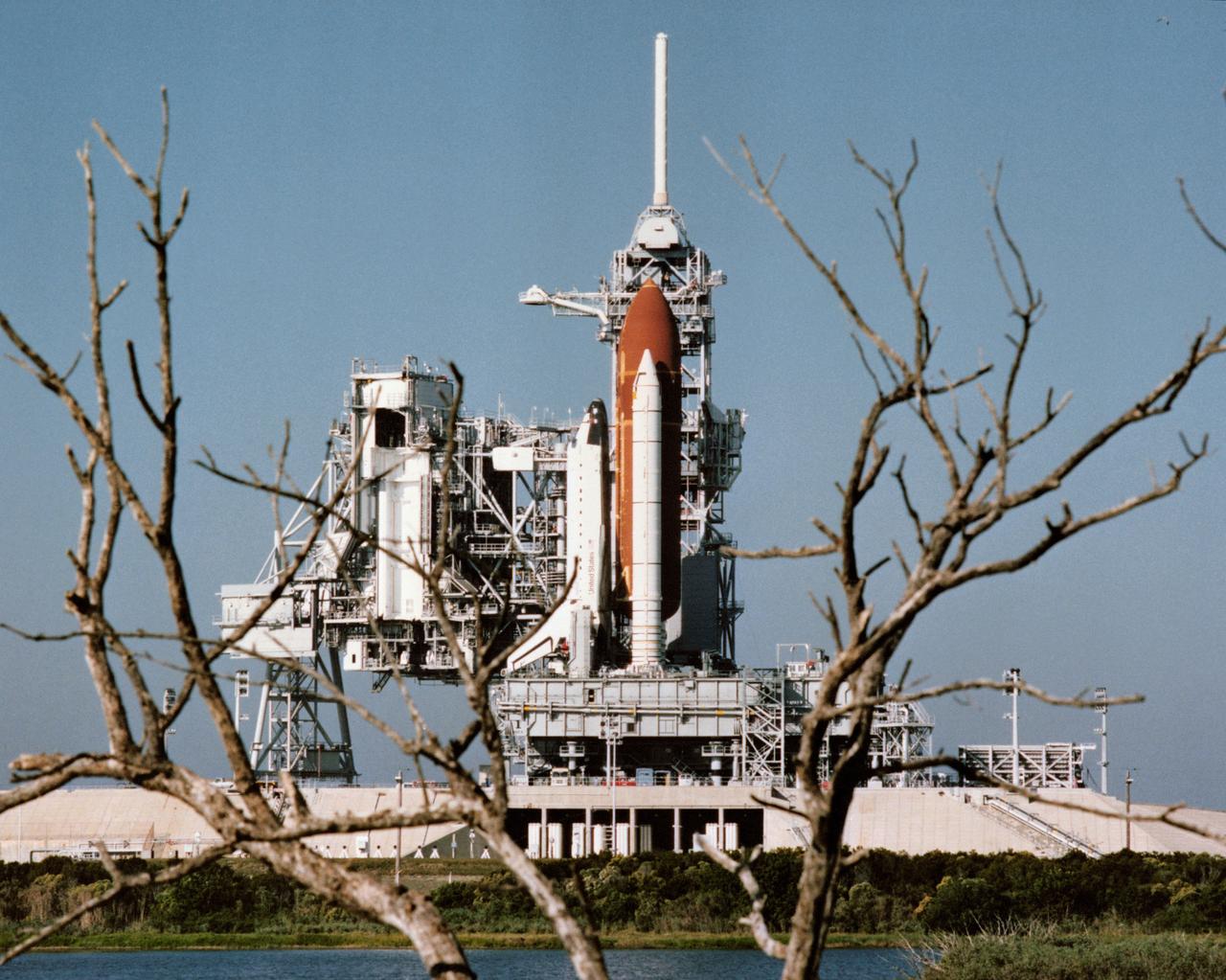 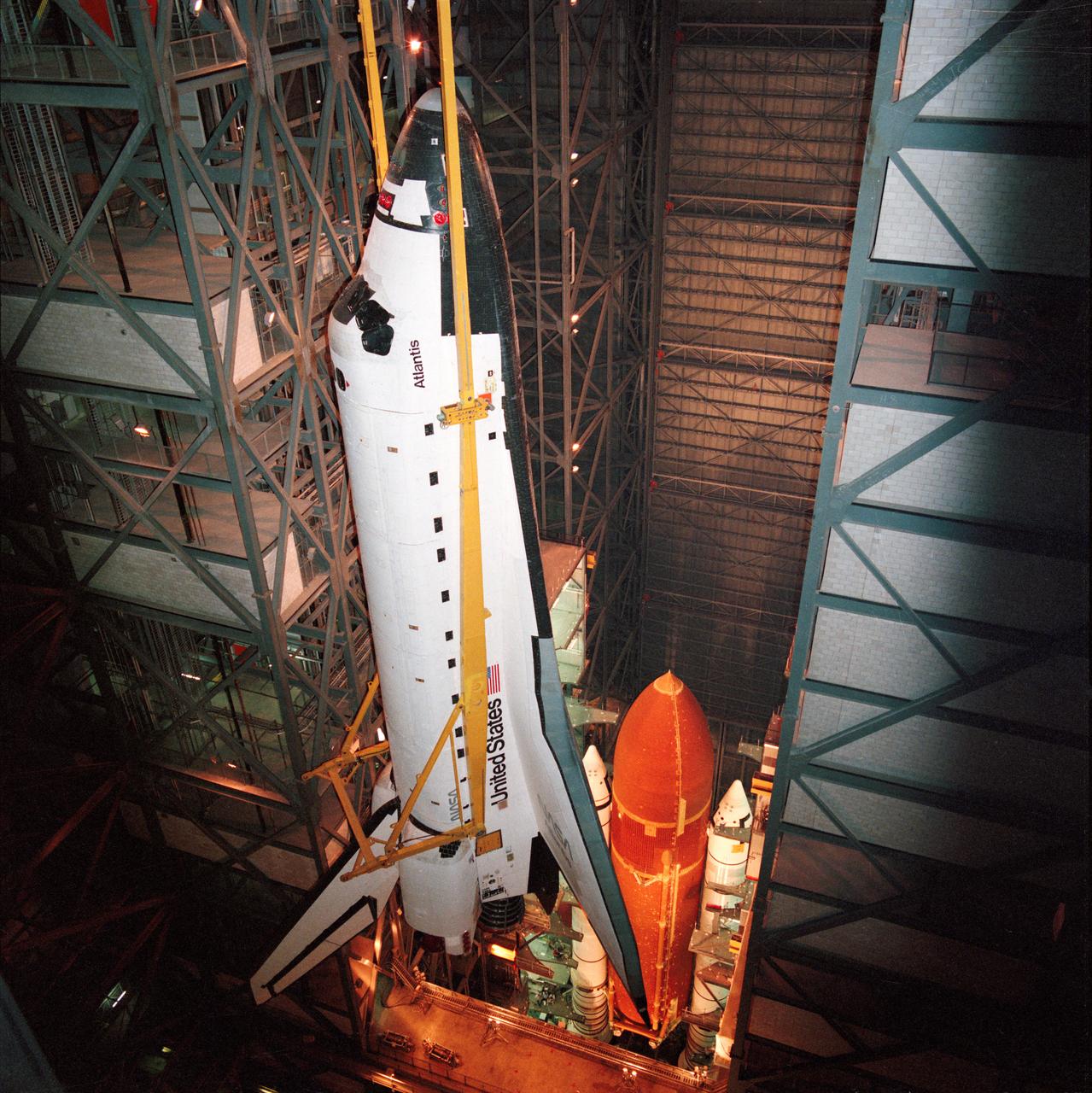