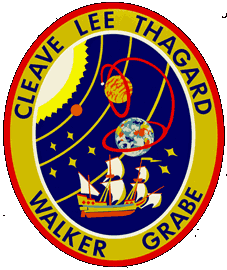 May 4 launch was delayed 59 minutes due to cloud cover and high crosswinds at the Shuttle’s emergency landing runway at the Kennedy Space Center.

Secondary payloads included the Mesoscale Lightning Experiment (MLE), microgravity research with Fluids Experiment Apparatus (FEA) and an Air Force Maui Optical Site (AMOS) experiment similar to that flown on STS-29. One of five general purpose computers failed during the flight and was replaced using an onboard spare. This was the first time the device was replaced during in-flight operations. 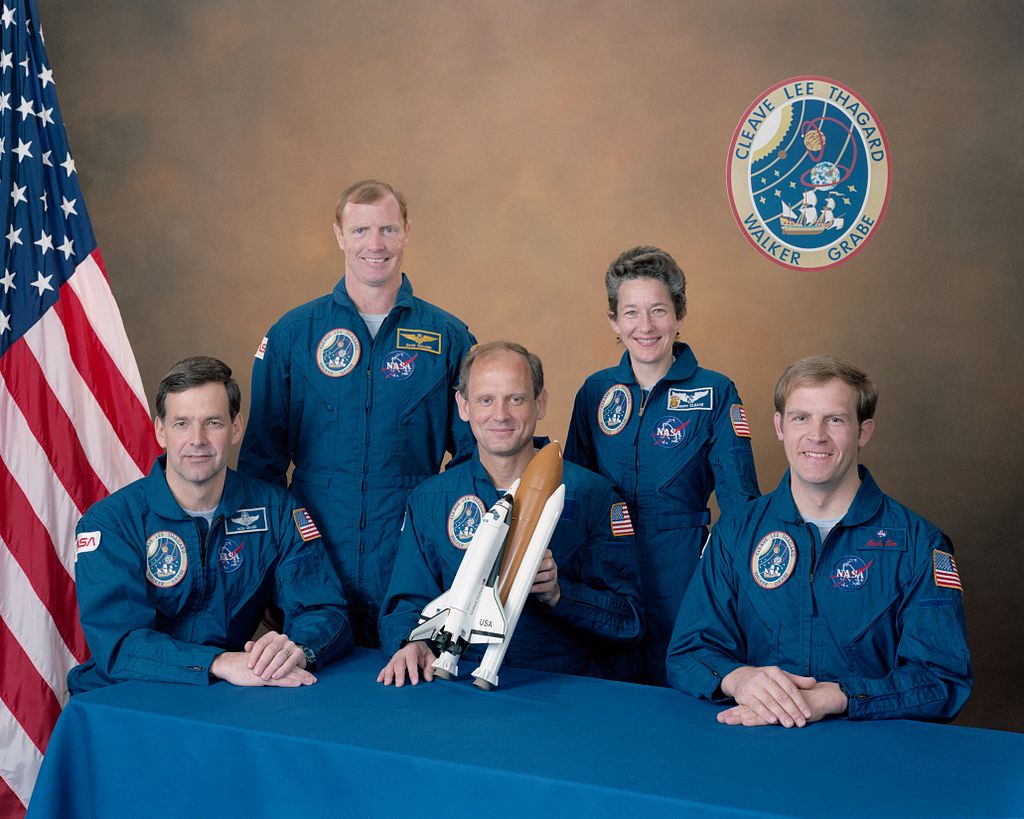 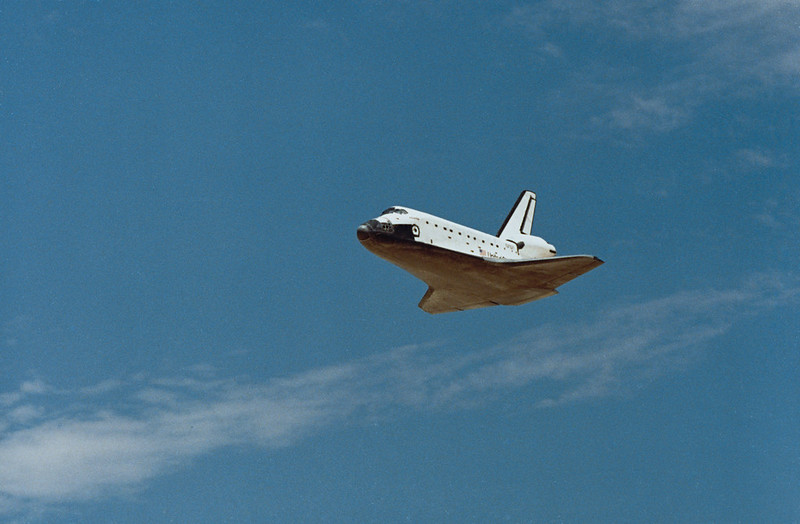 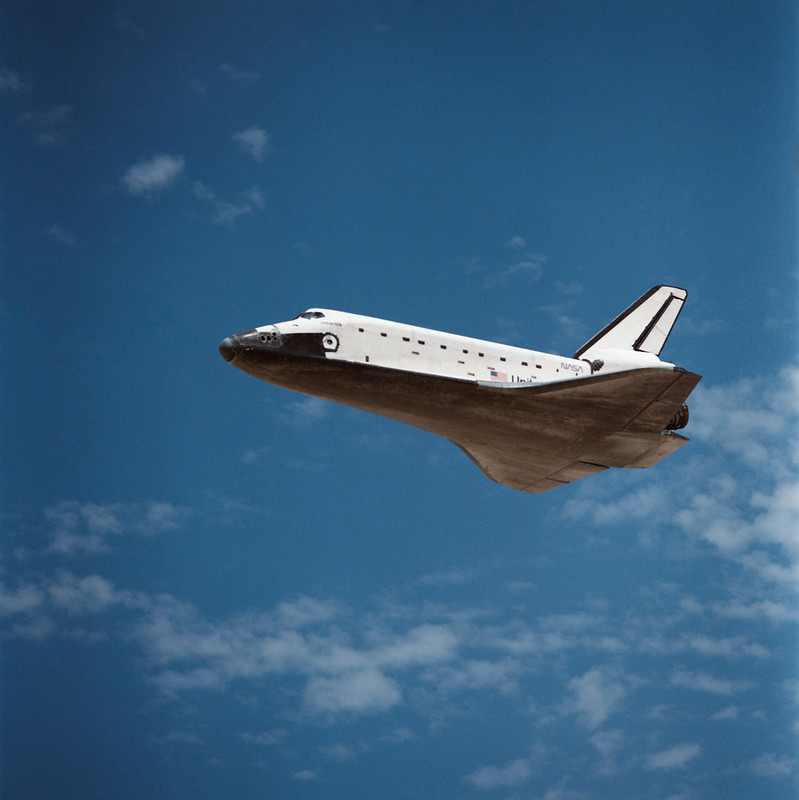 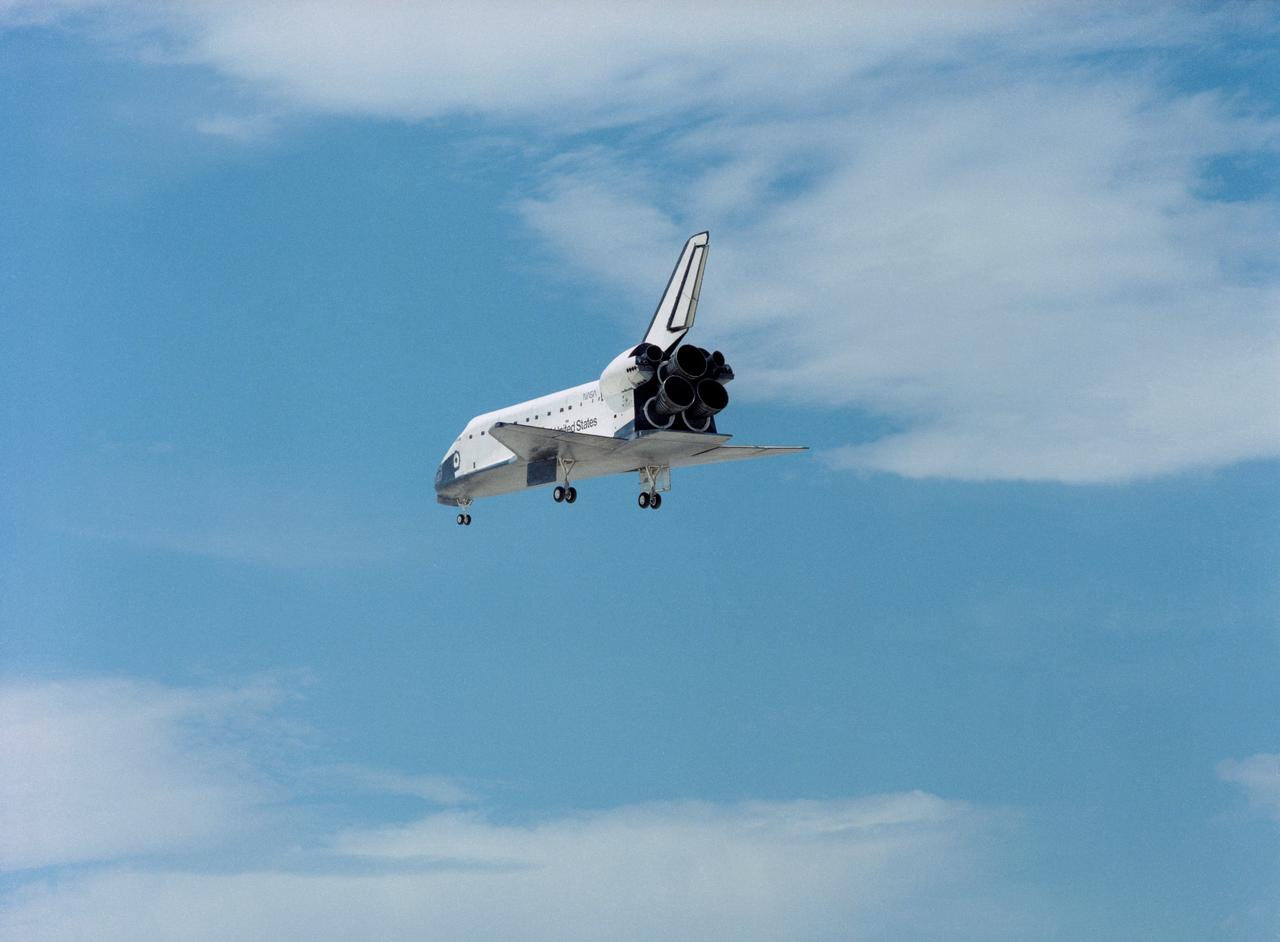 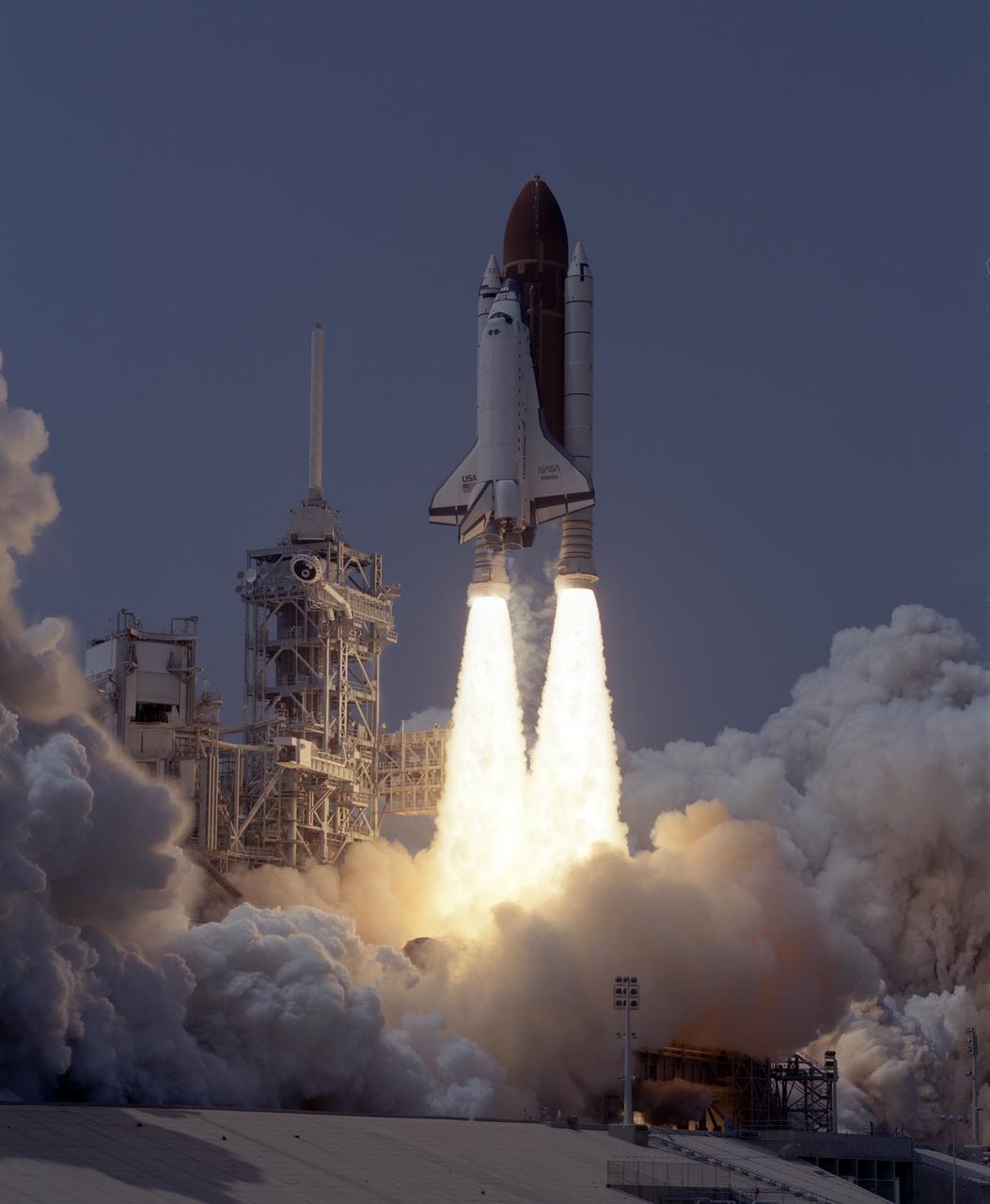 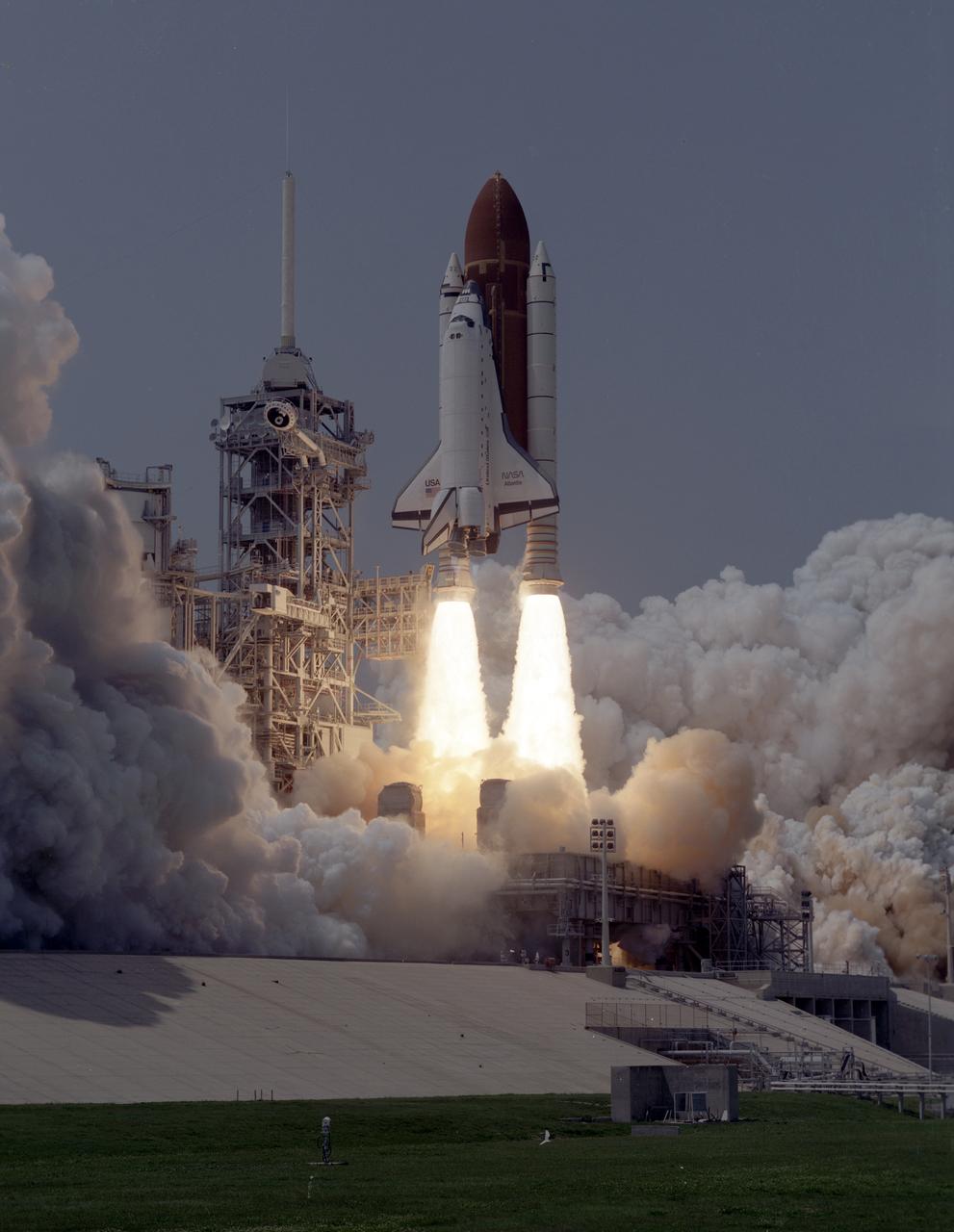 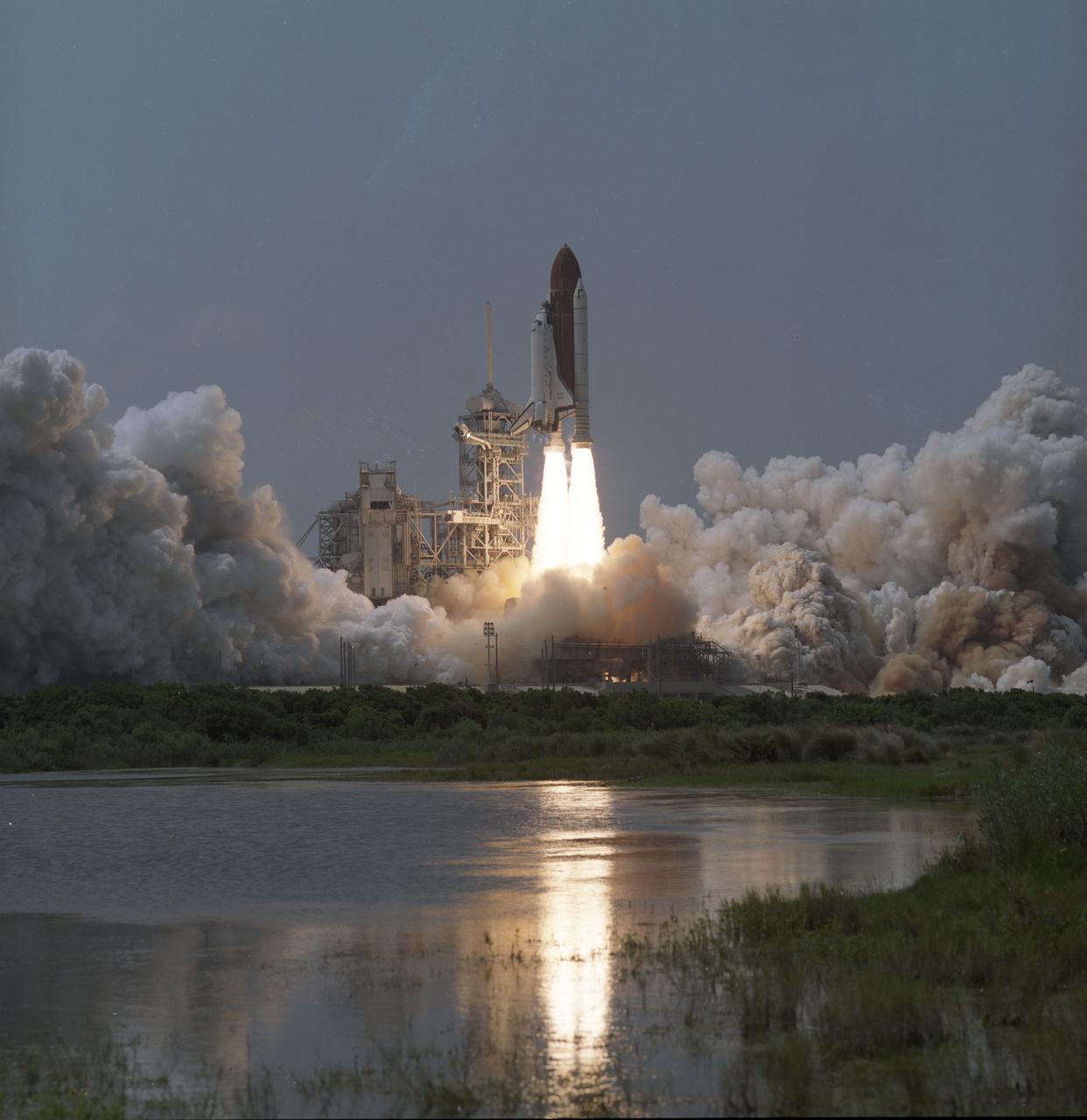 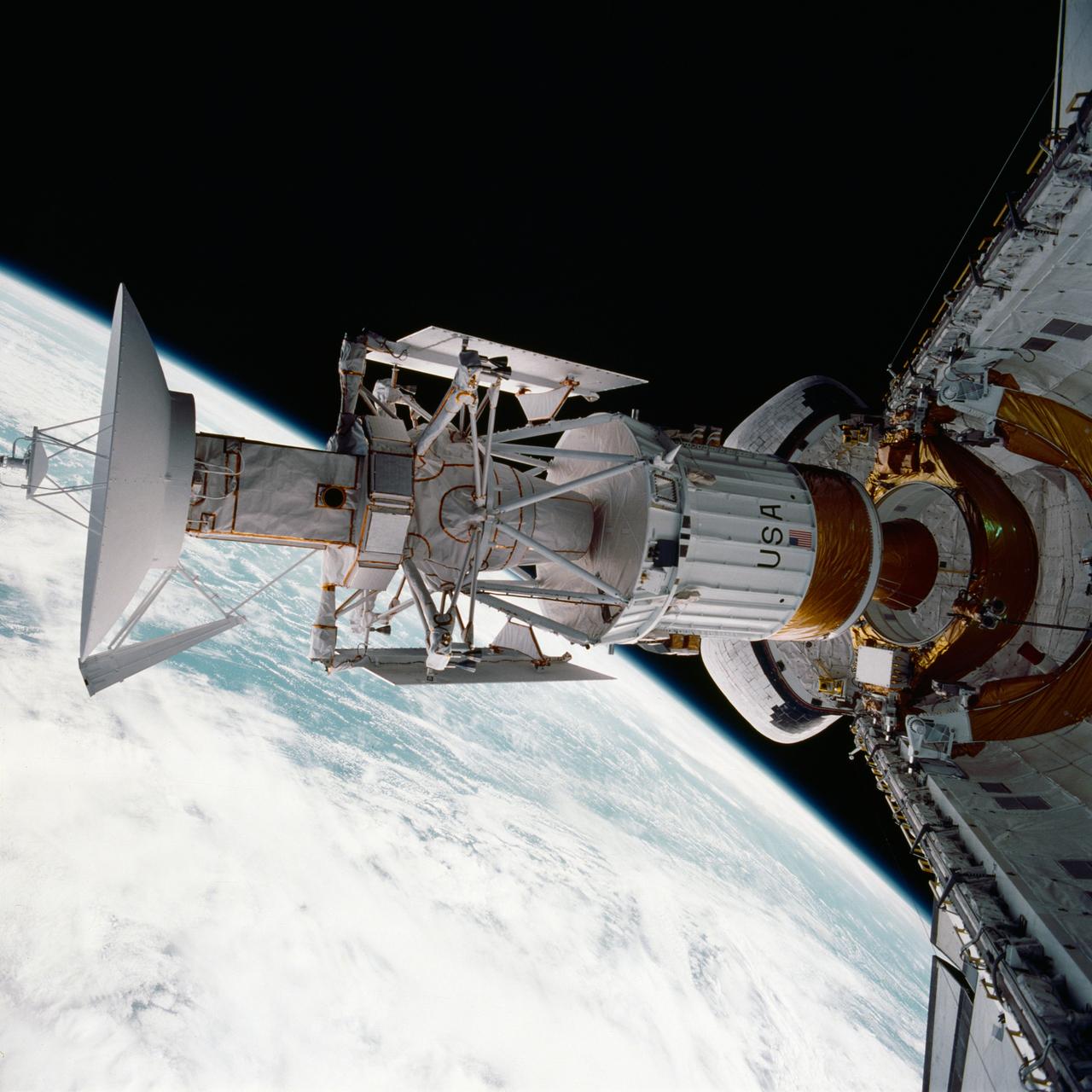 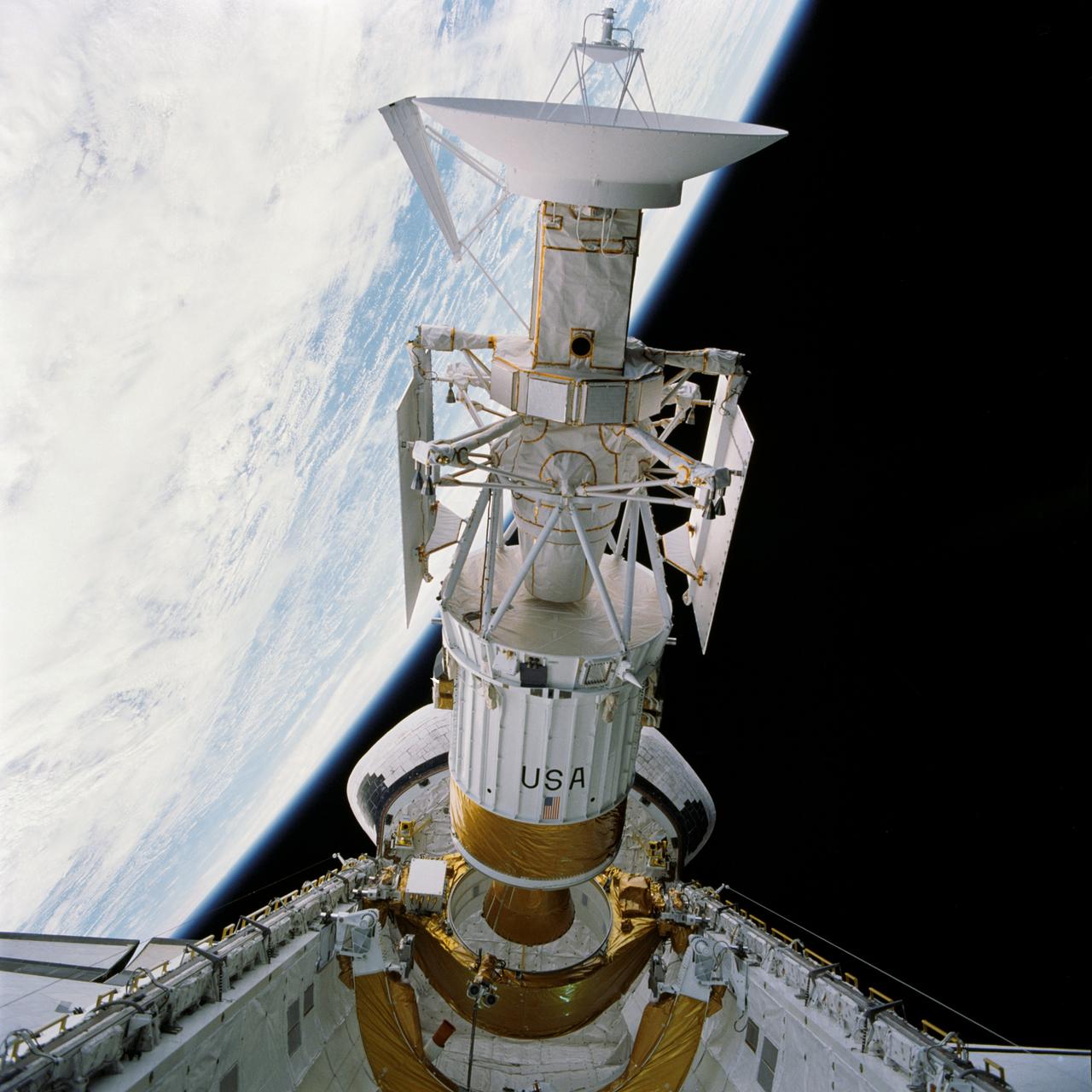 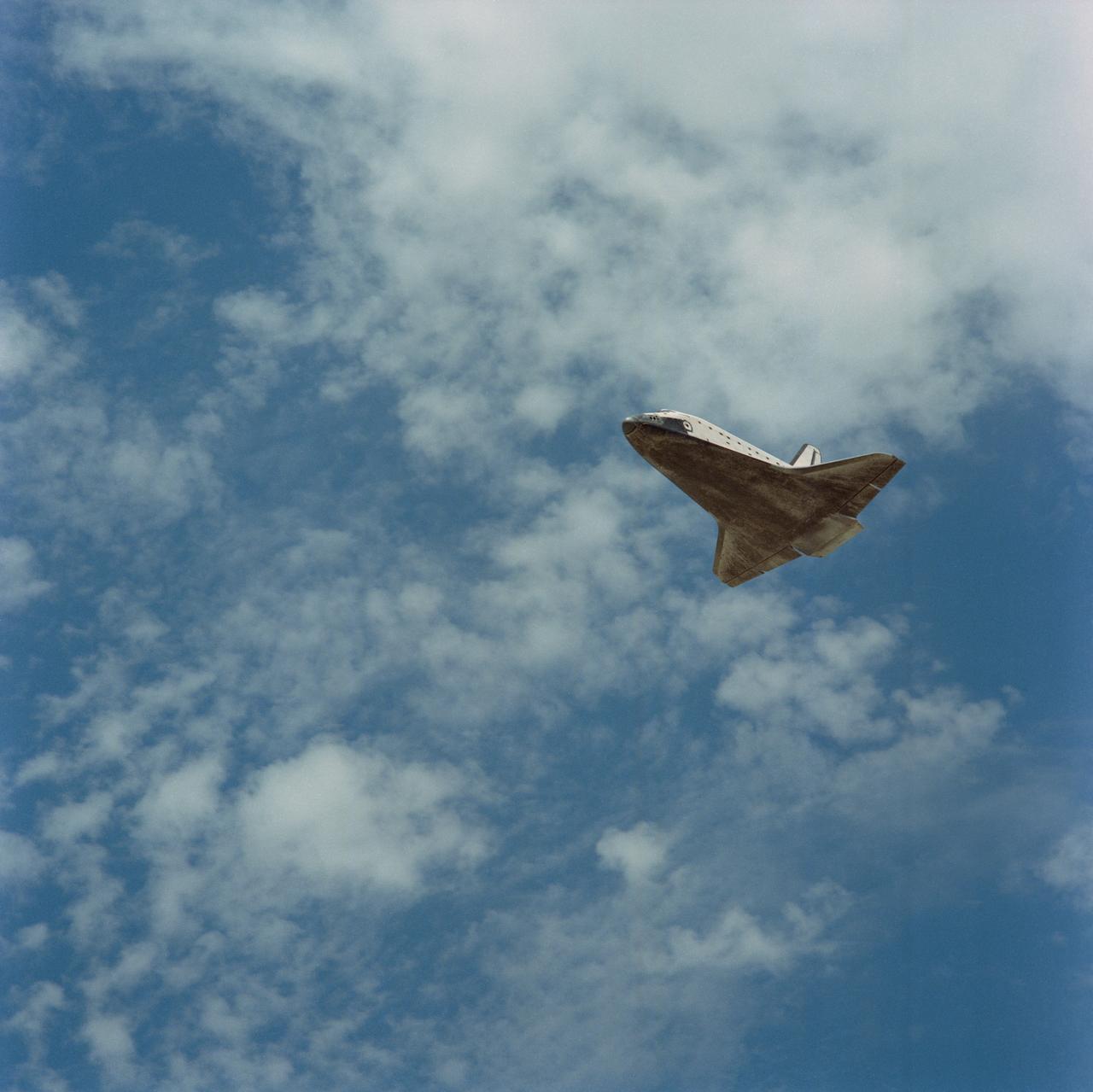 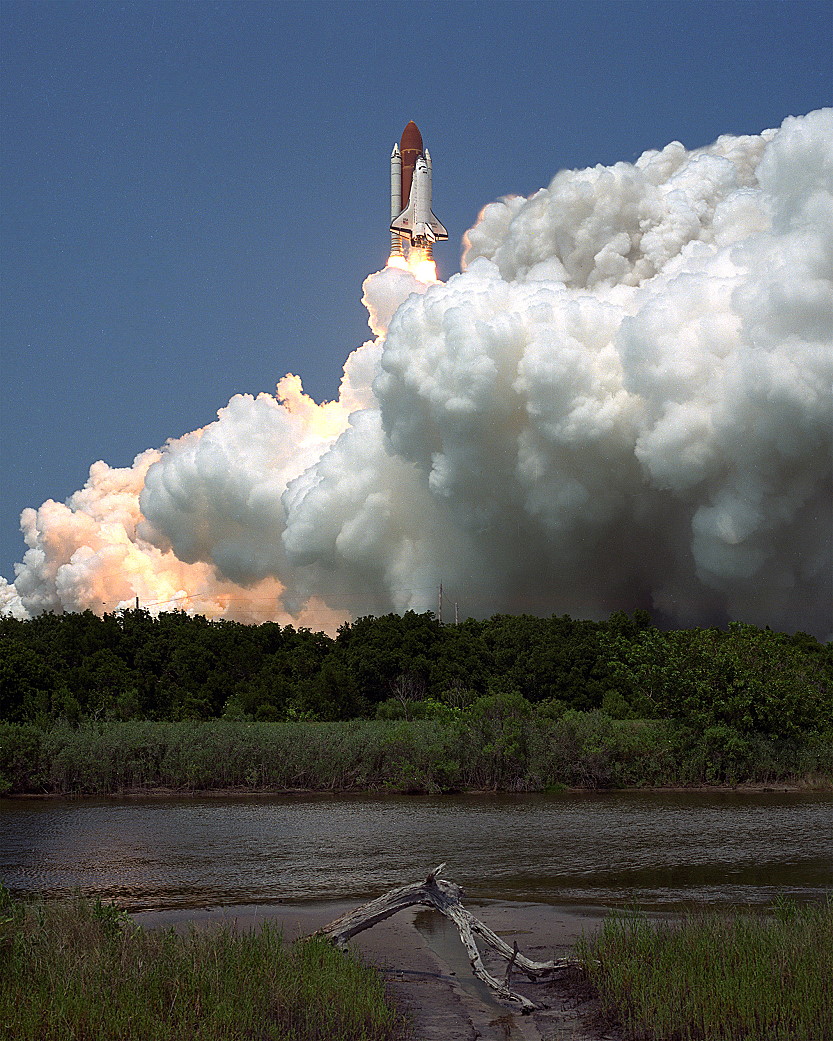 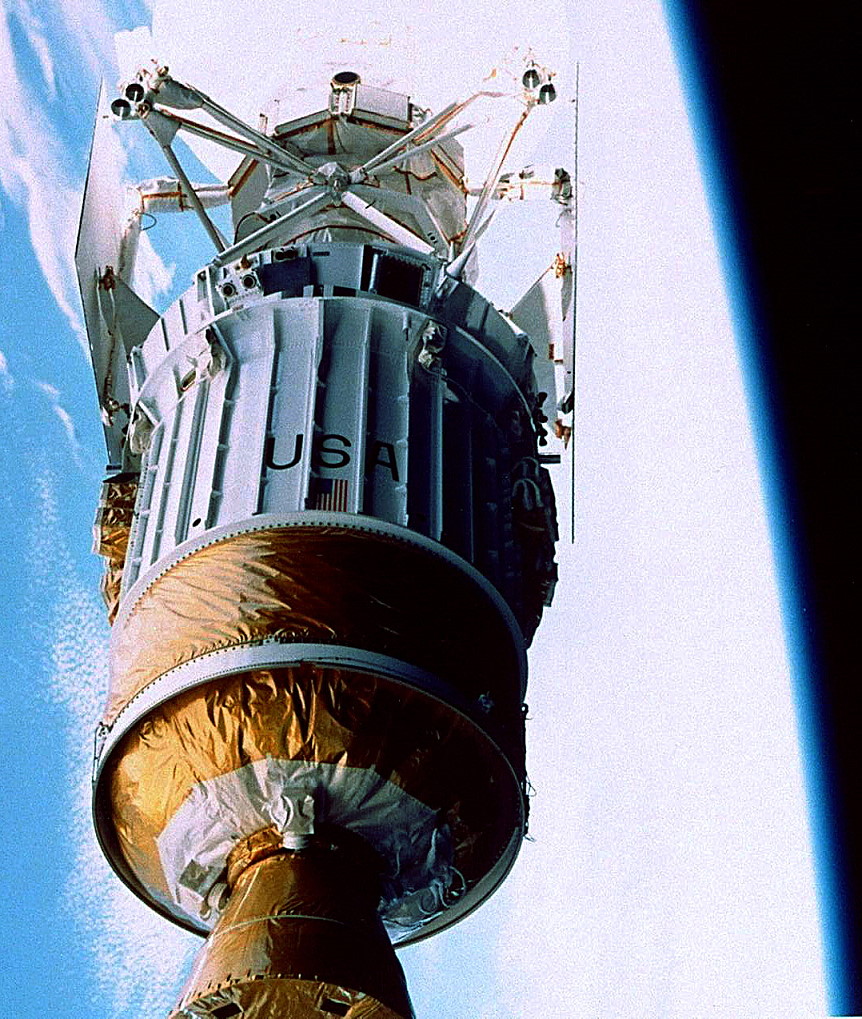 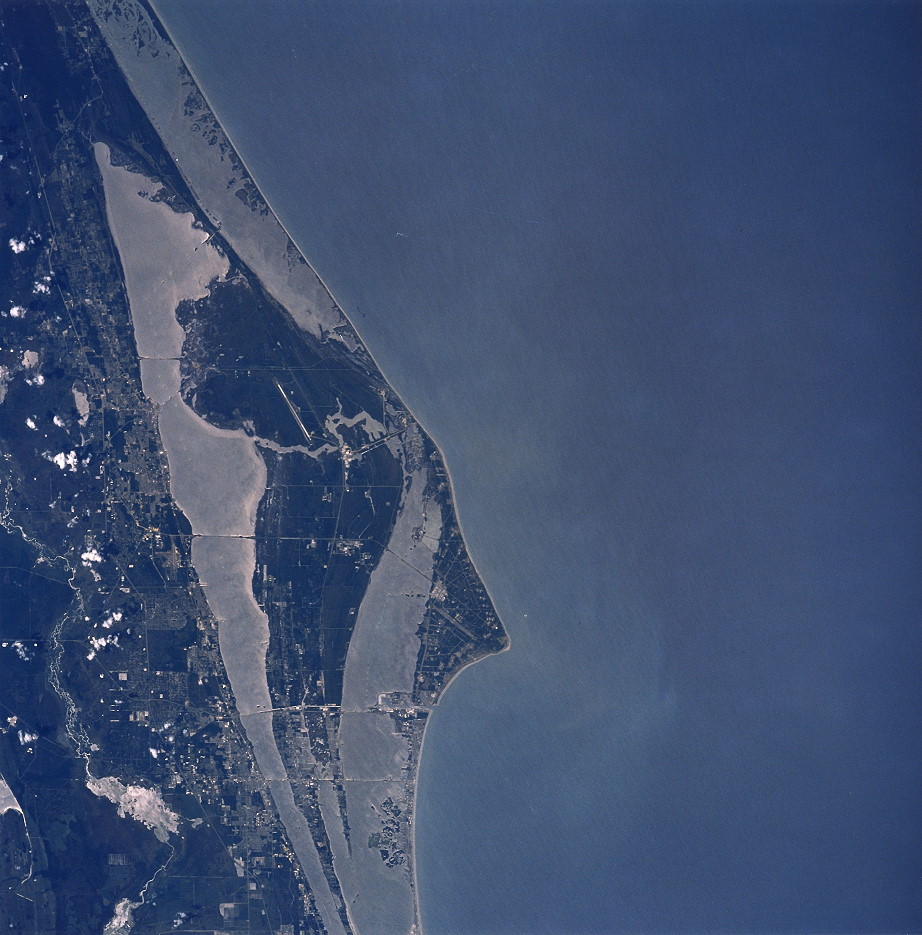 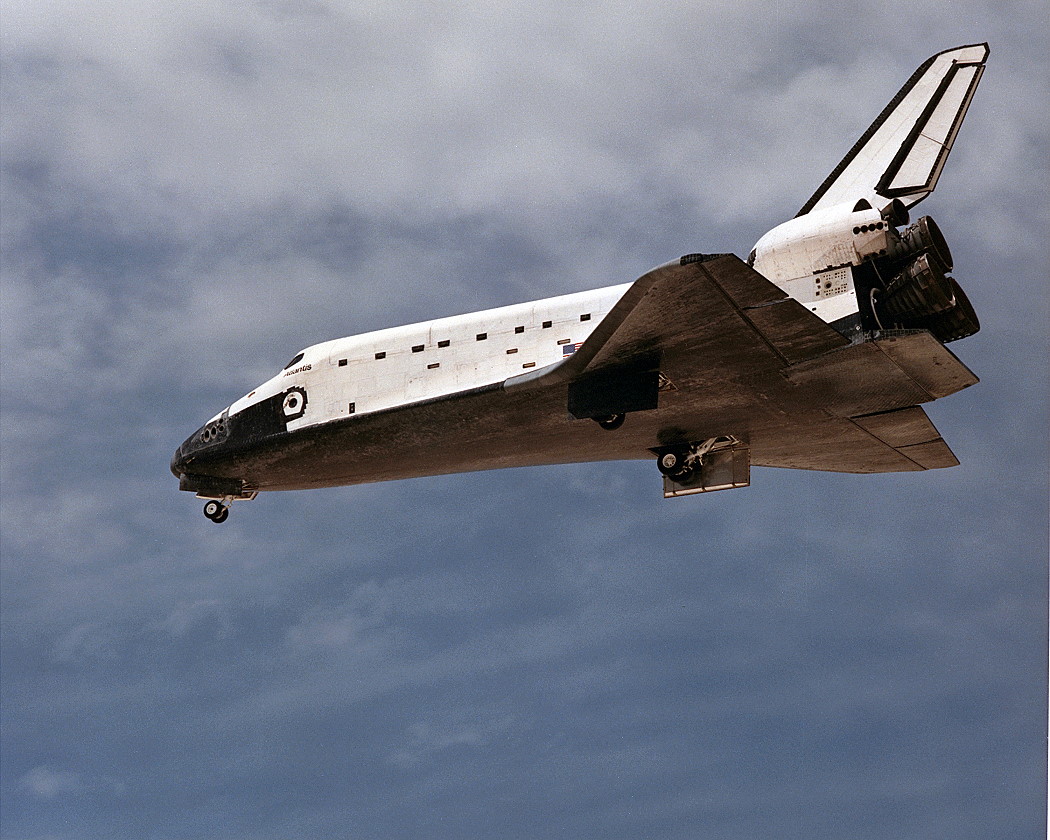