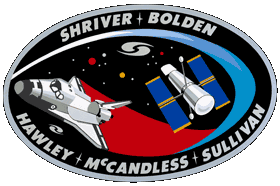 However, a launch attempt on April 10, 1990 was scrubbed at T-4 minutes due to a faulty valve in Auxiliary Power Unit (APU) Number One. The faulty APU was replaced and payload batteries were recharged for flight.

April 24 countdown was held momentarily at T-31 seconds when computer software failed to shut down a fuel valve line on ground support equipment. The valve was shut by manual command and the countdown was resumed.

The primary payload, the Hubble Space Telescope (HST) was deployed to a 380-statute-mile orbit. Secondary payloads included the IMAX Cargo Bay Camera (ICBC) to document activities outside the crew cabin and hand-held IMAX camera for use inside the crew cabin. 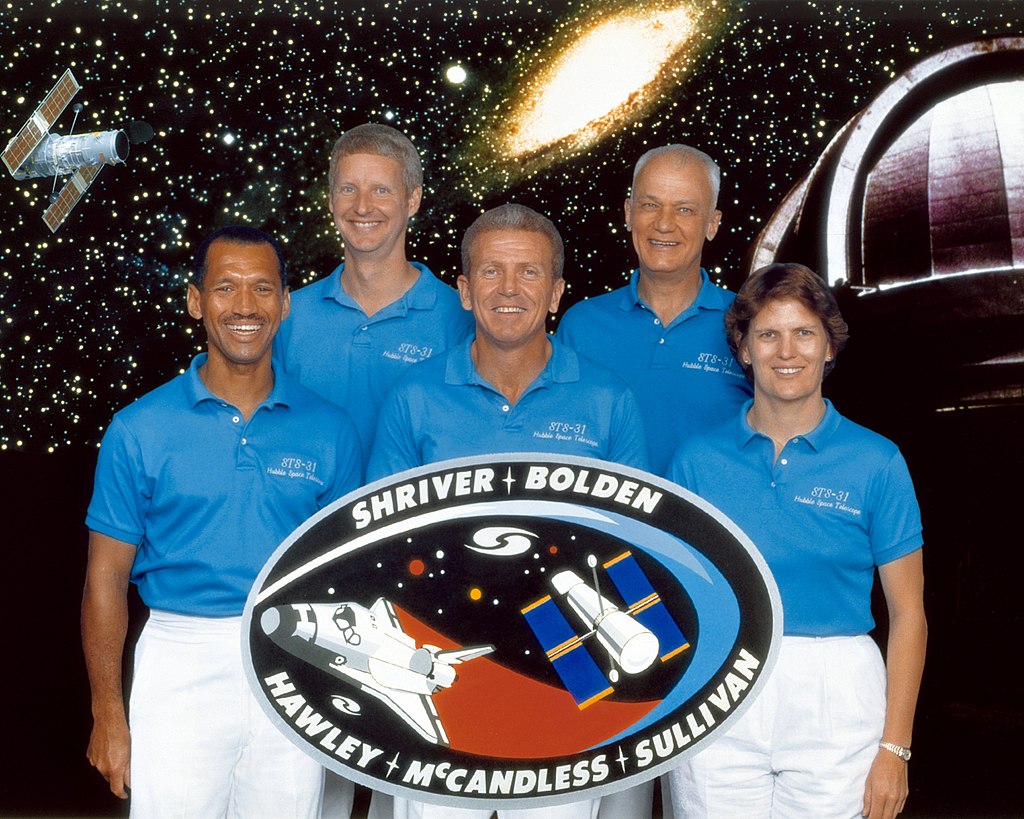 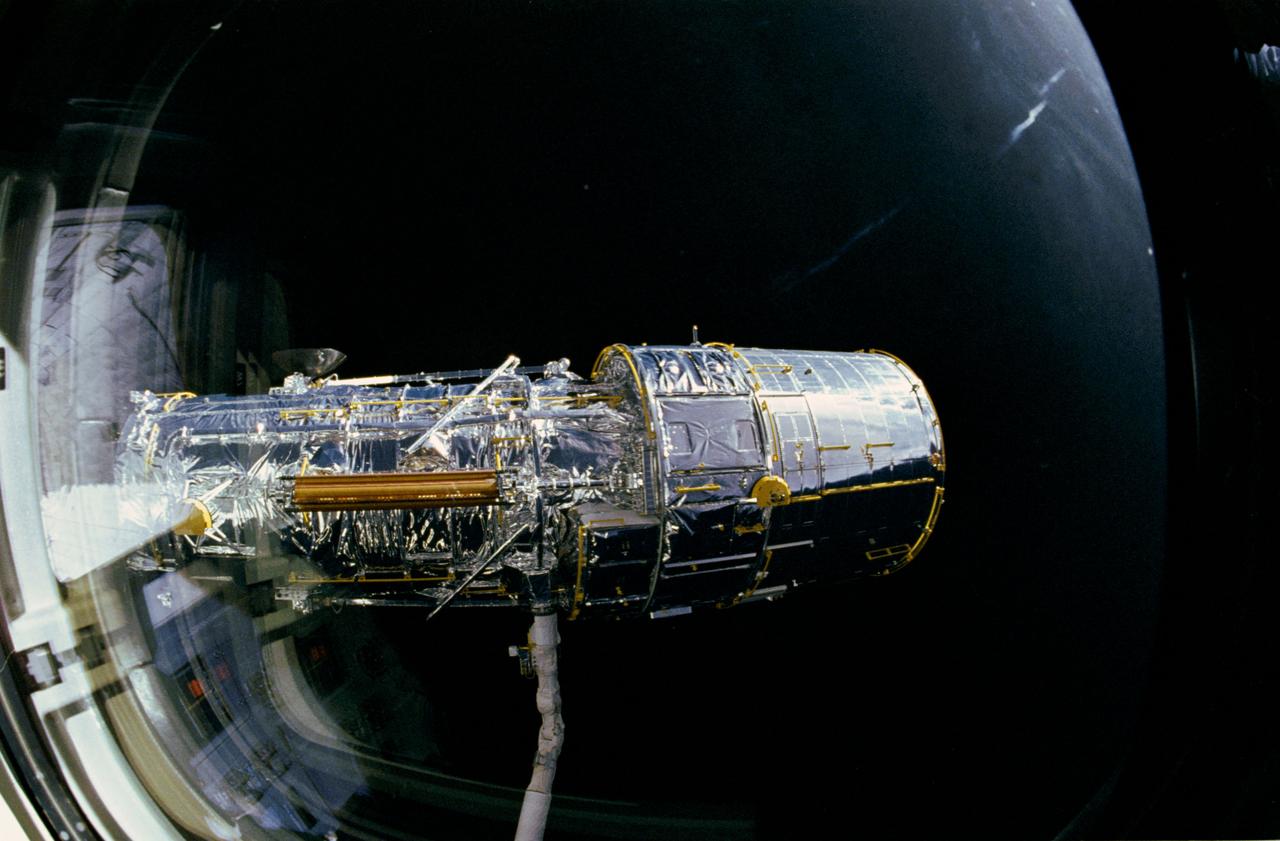 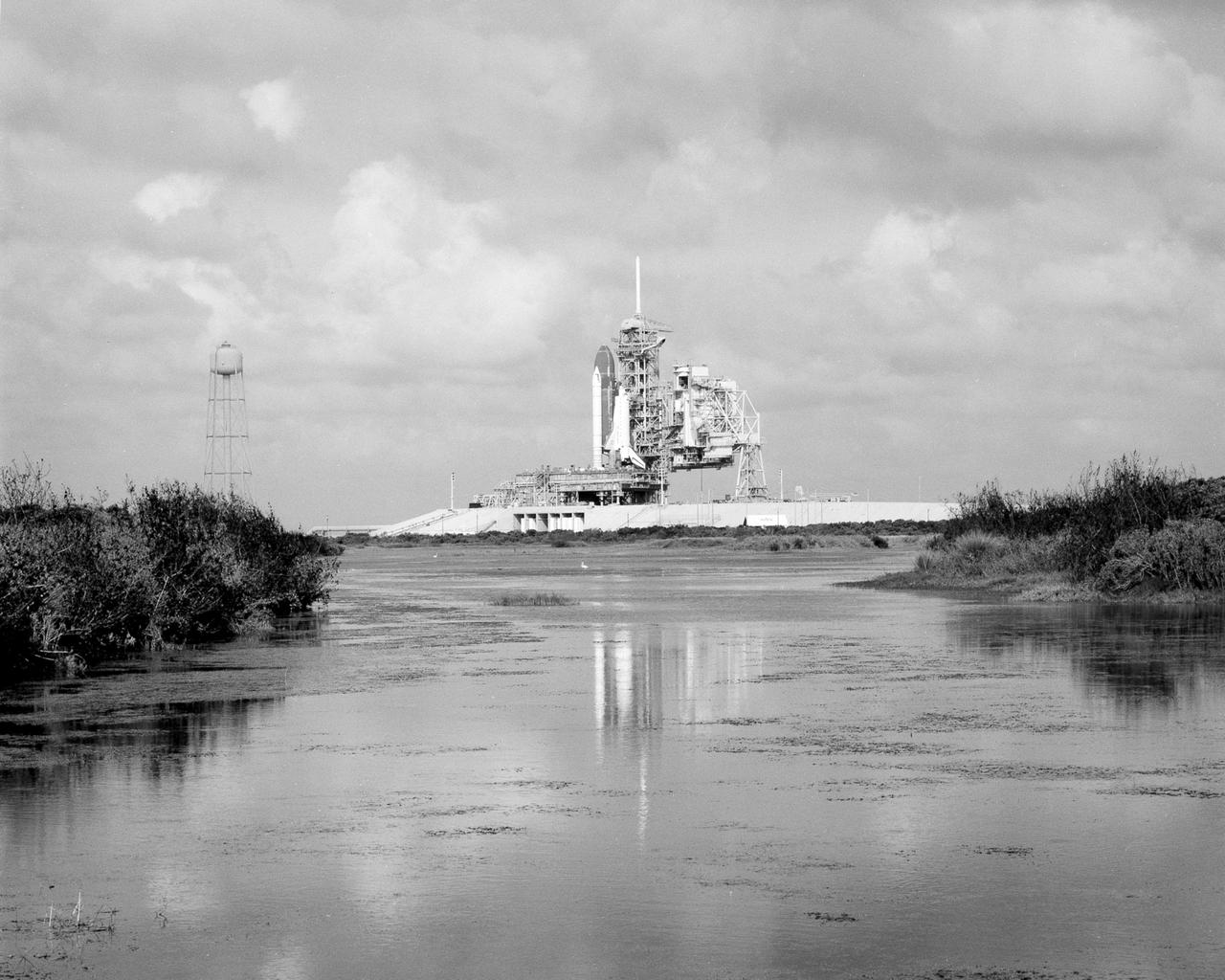 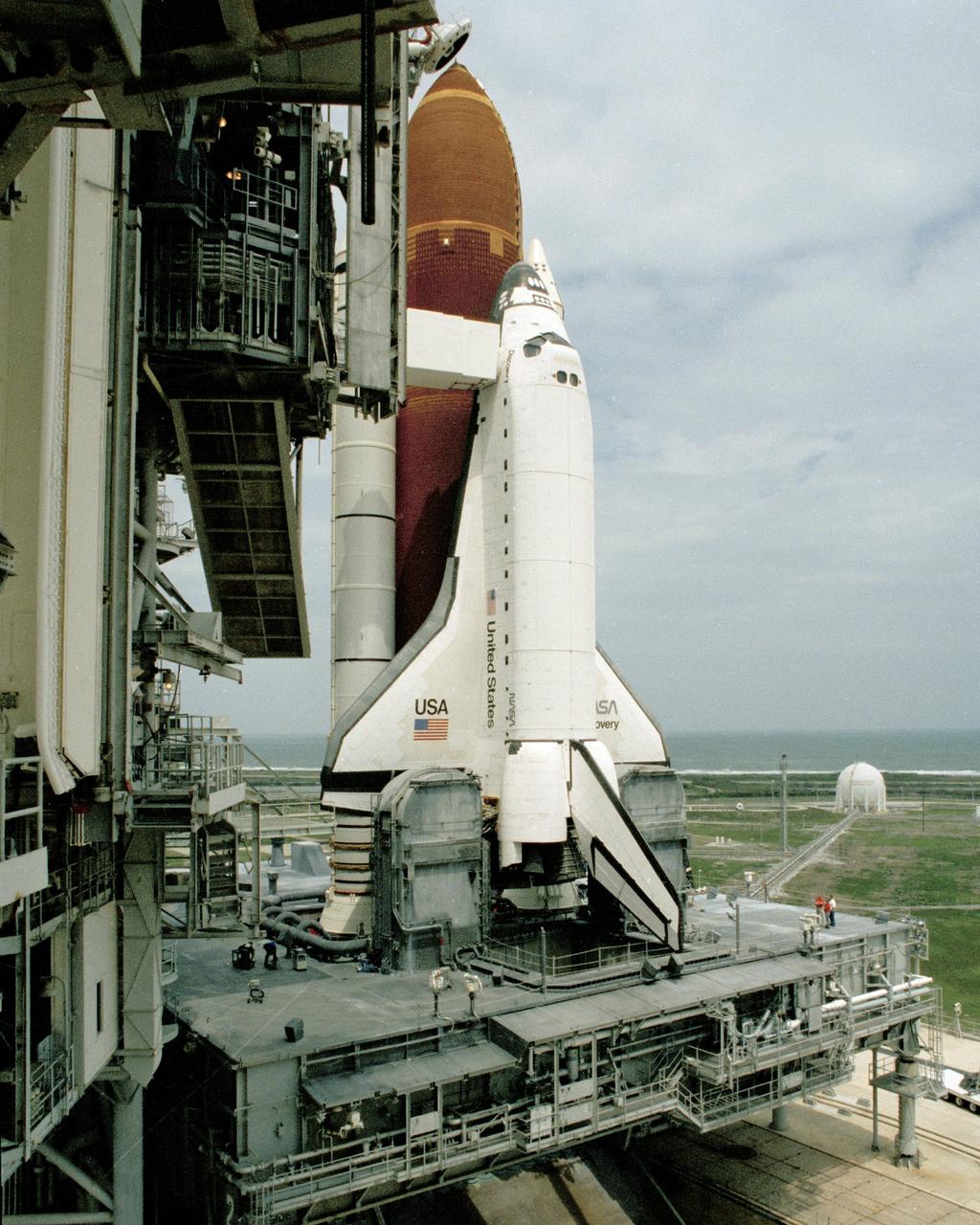 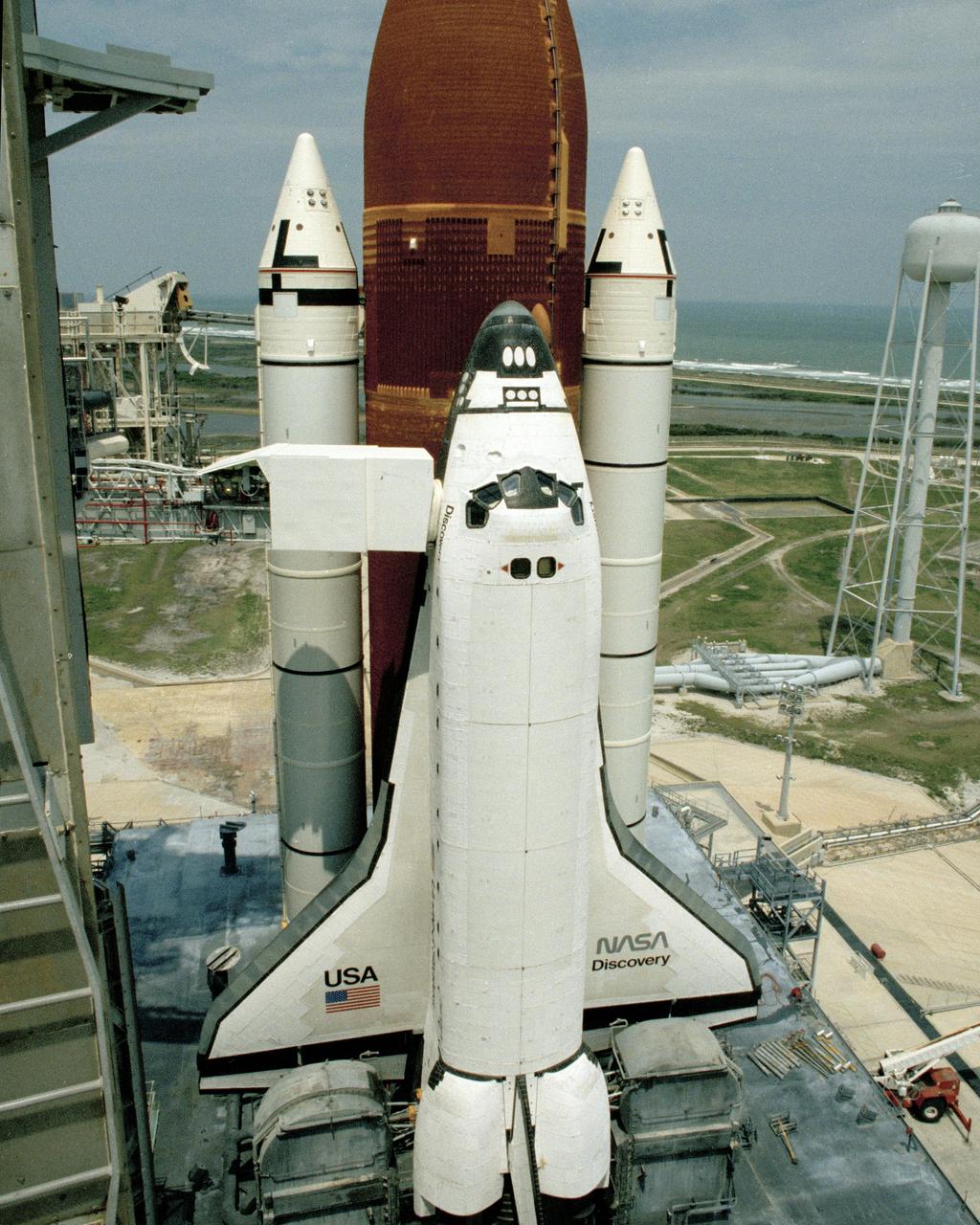 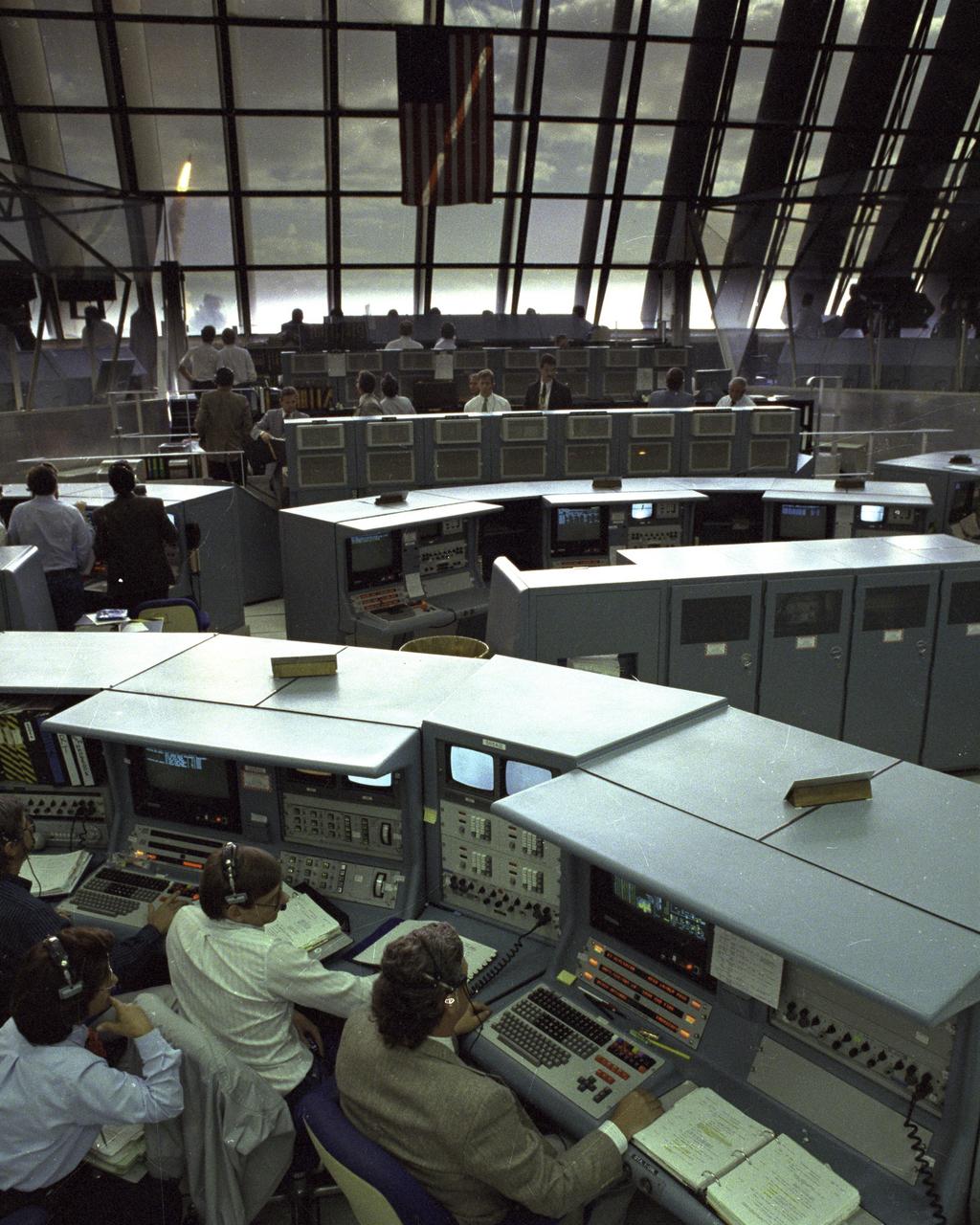 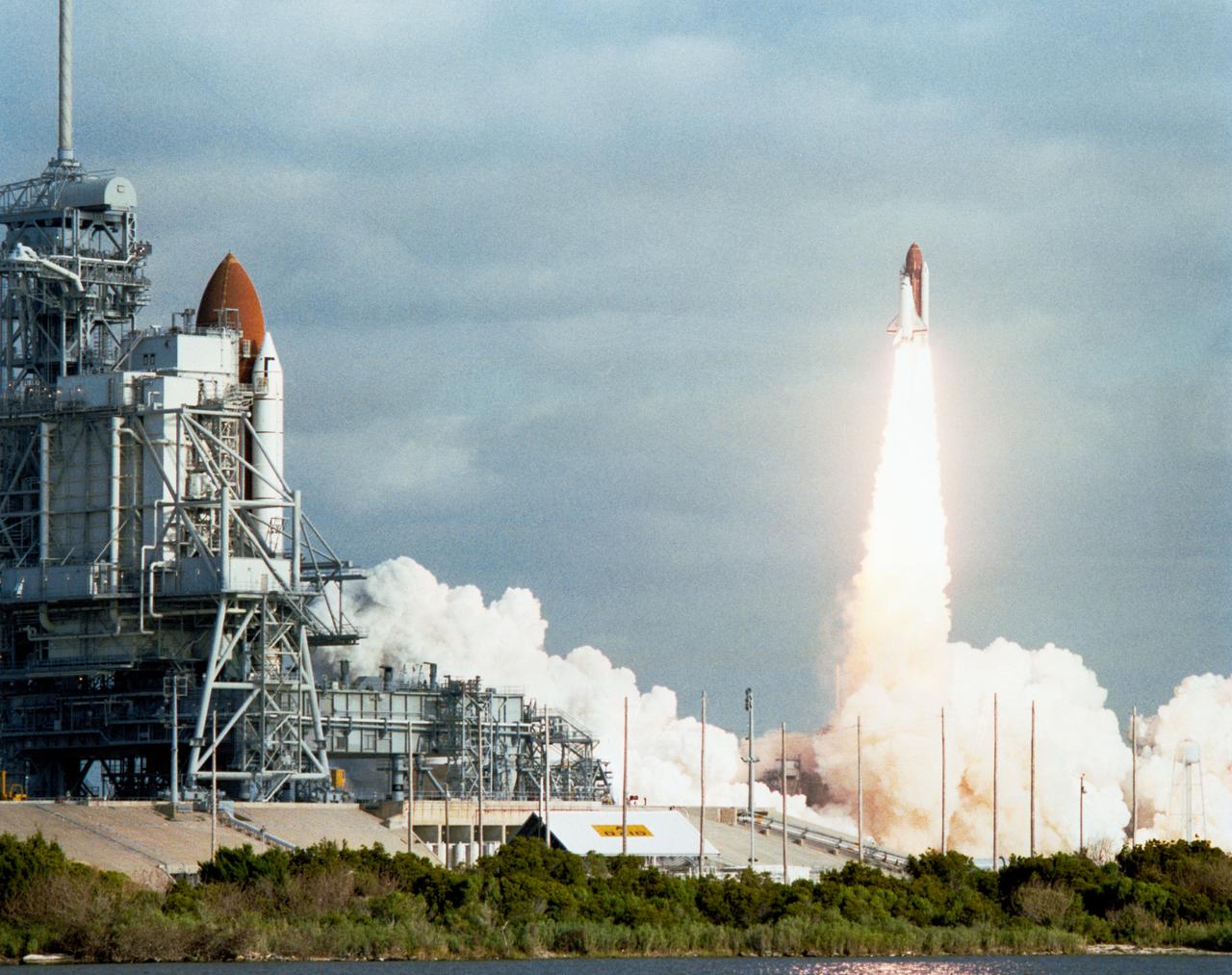 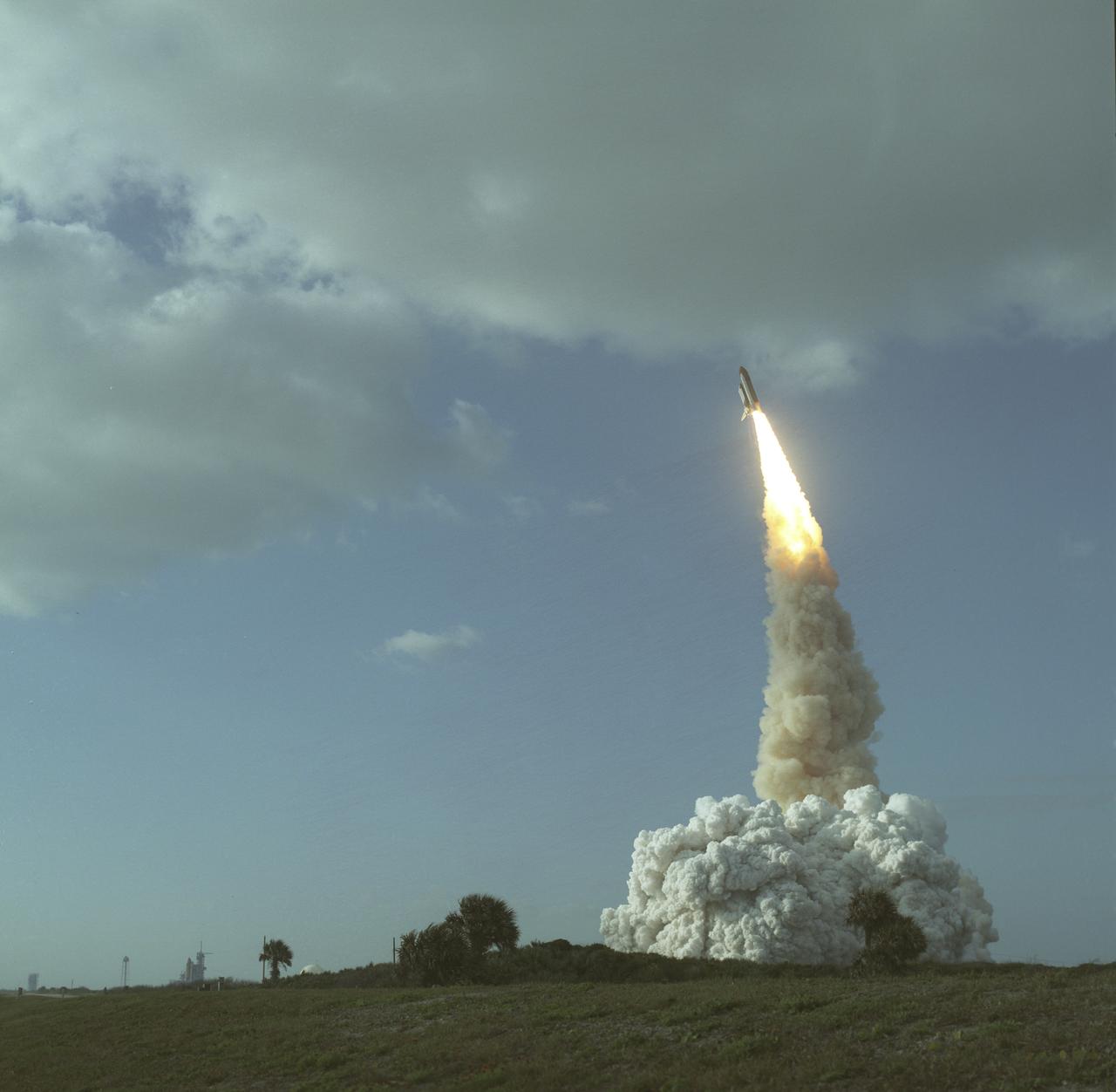 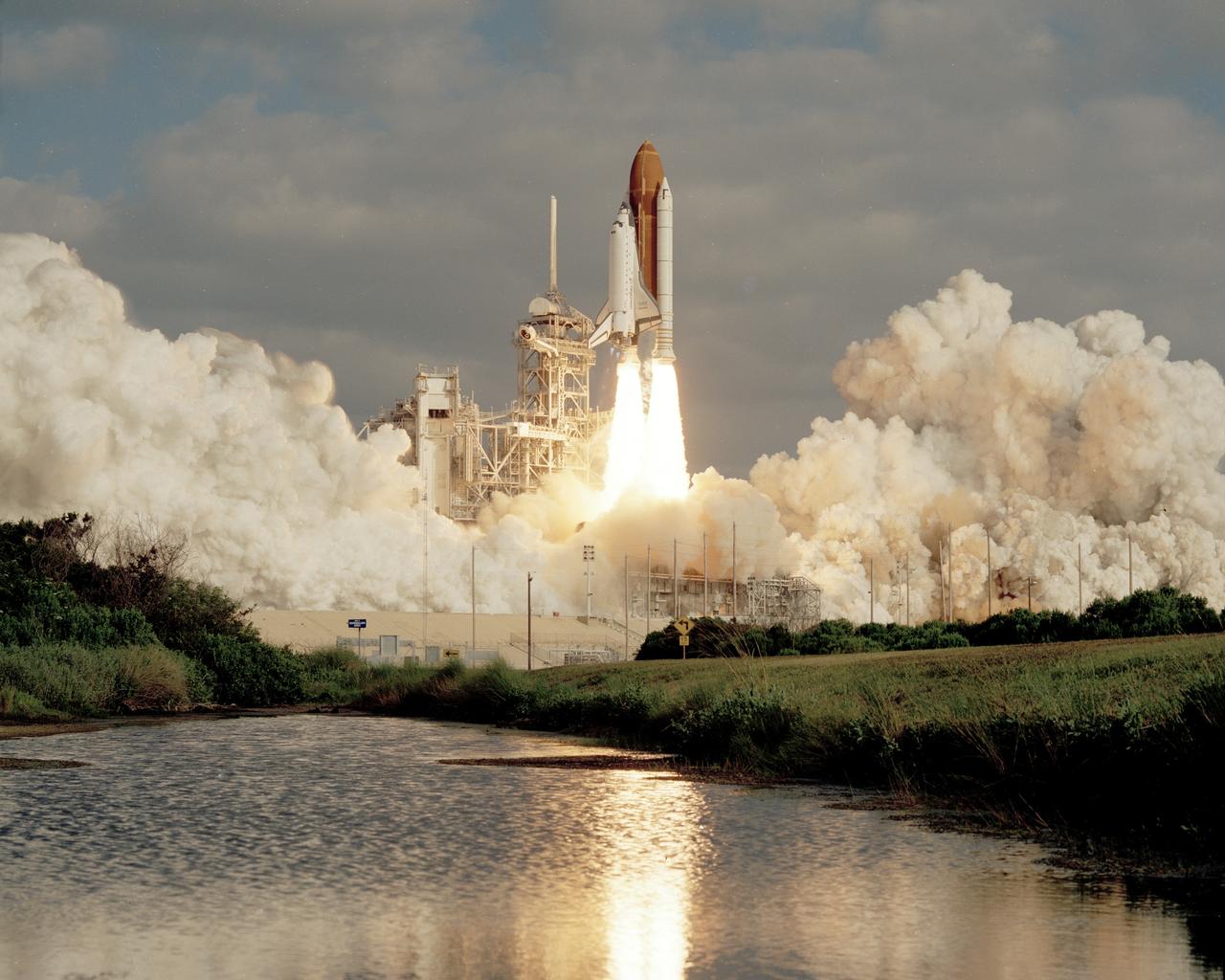 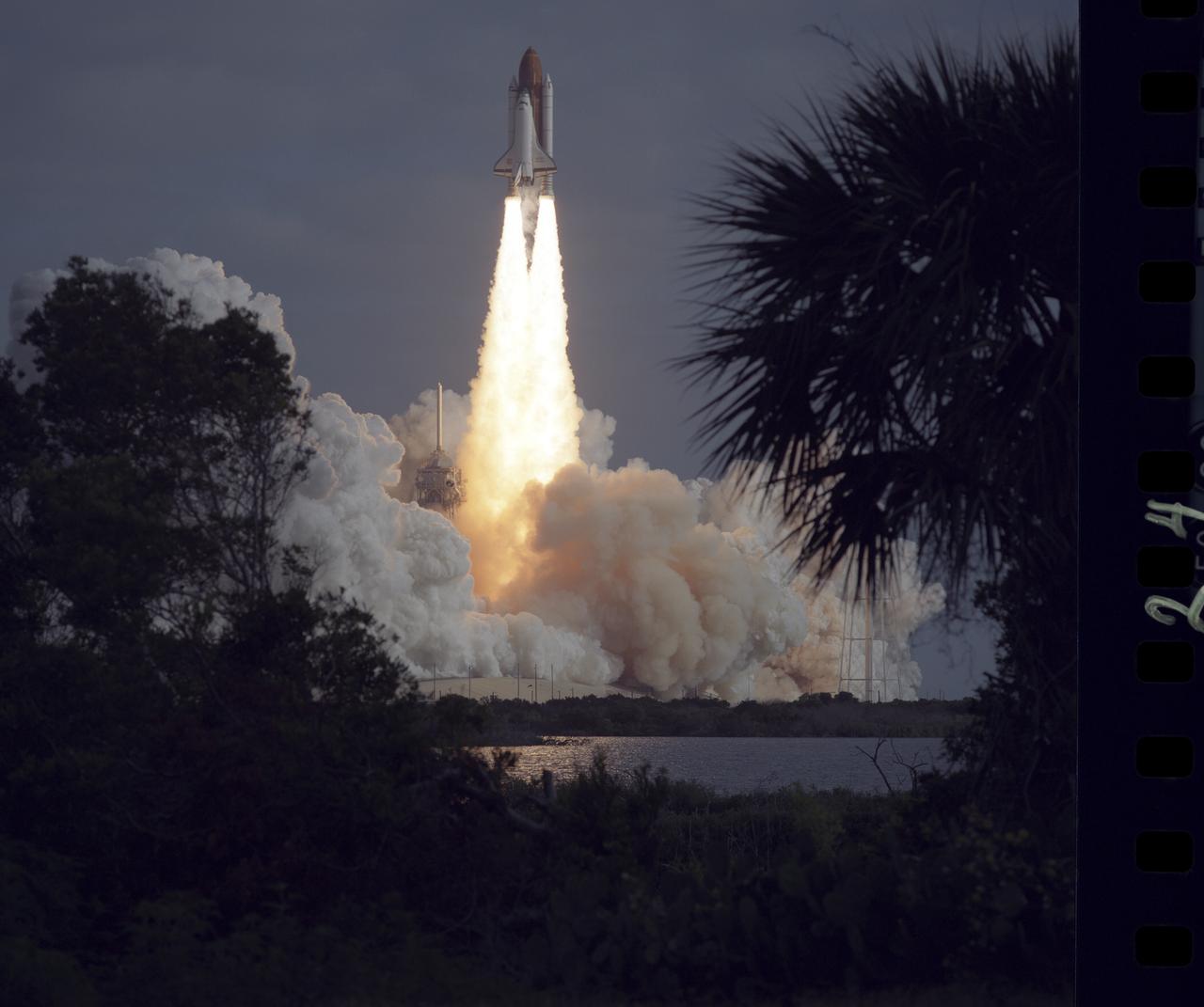 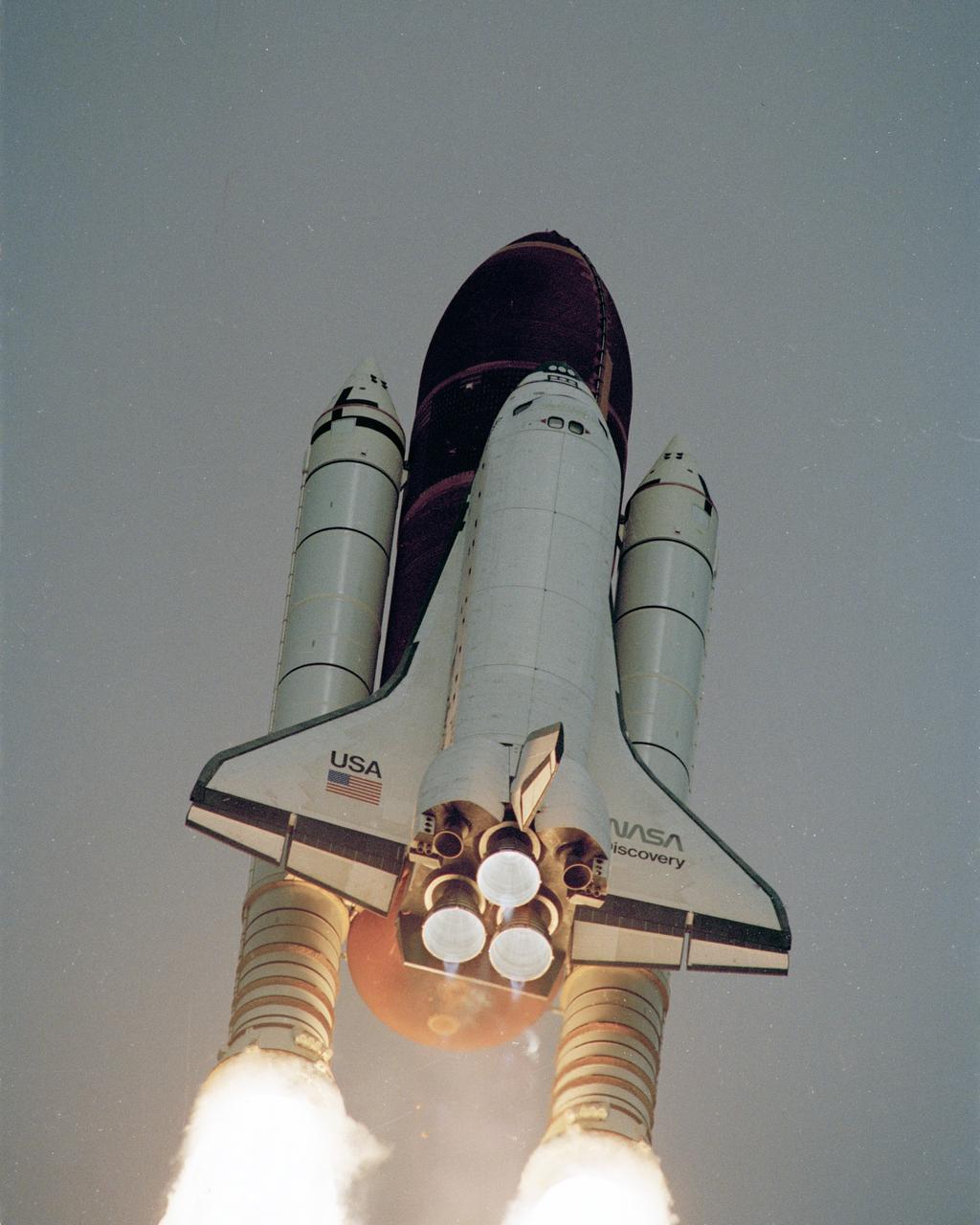 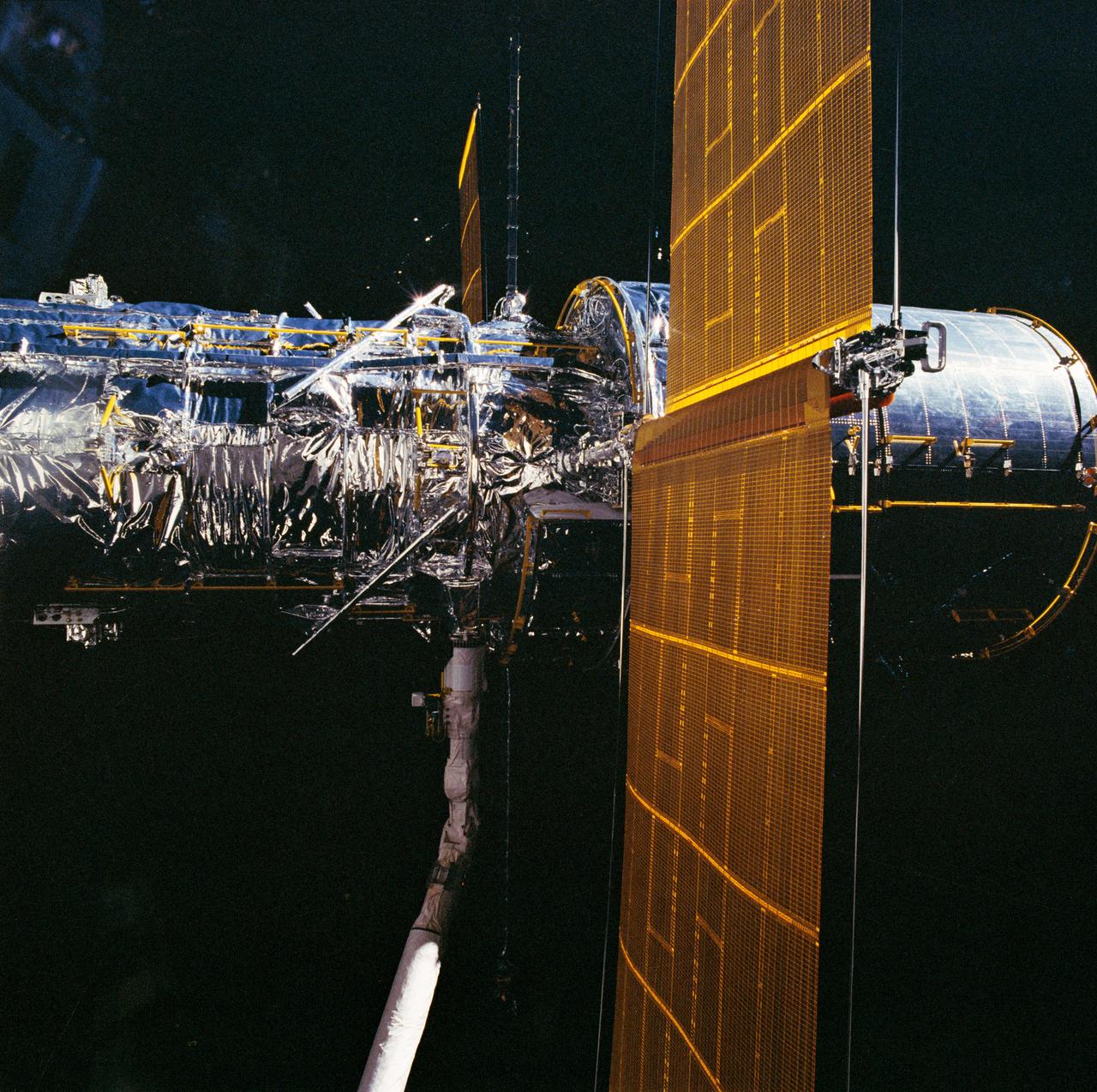 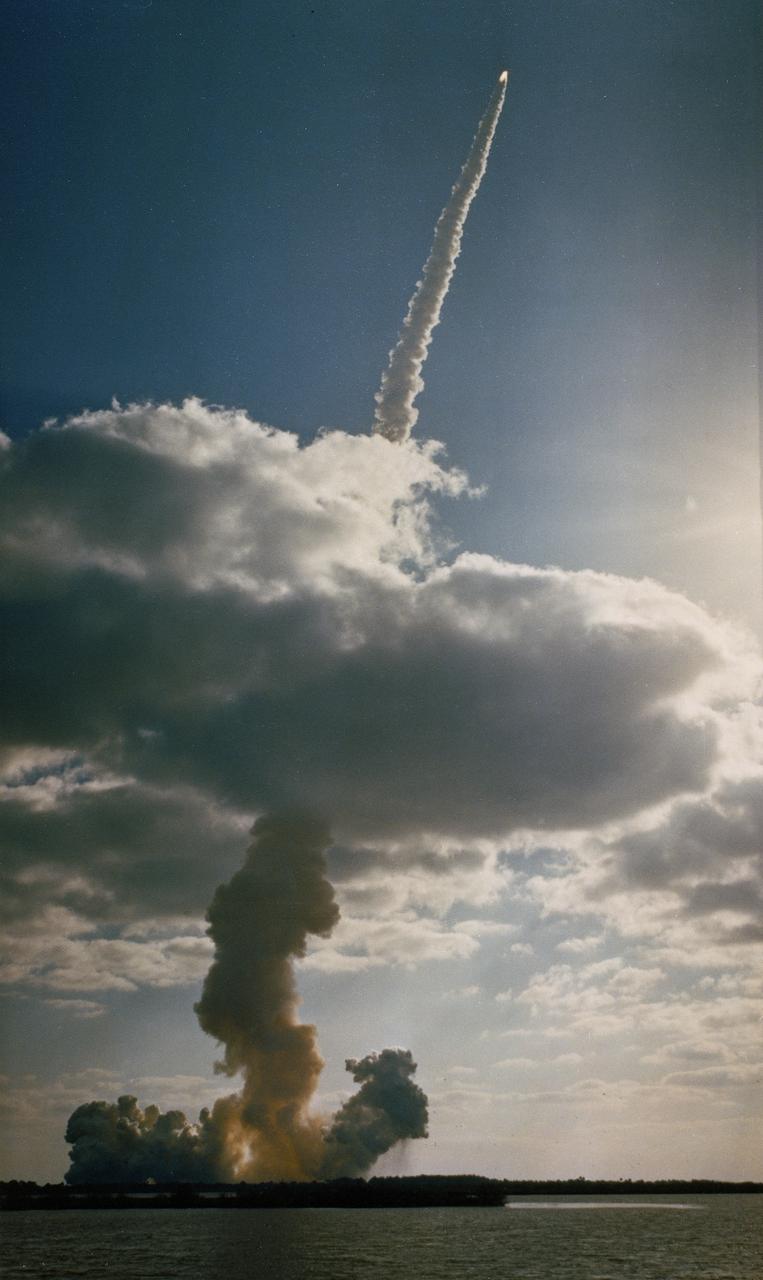 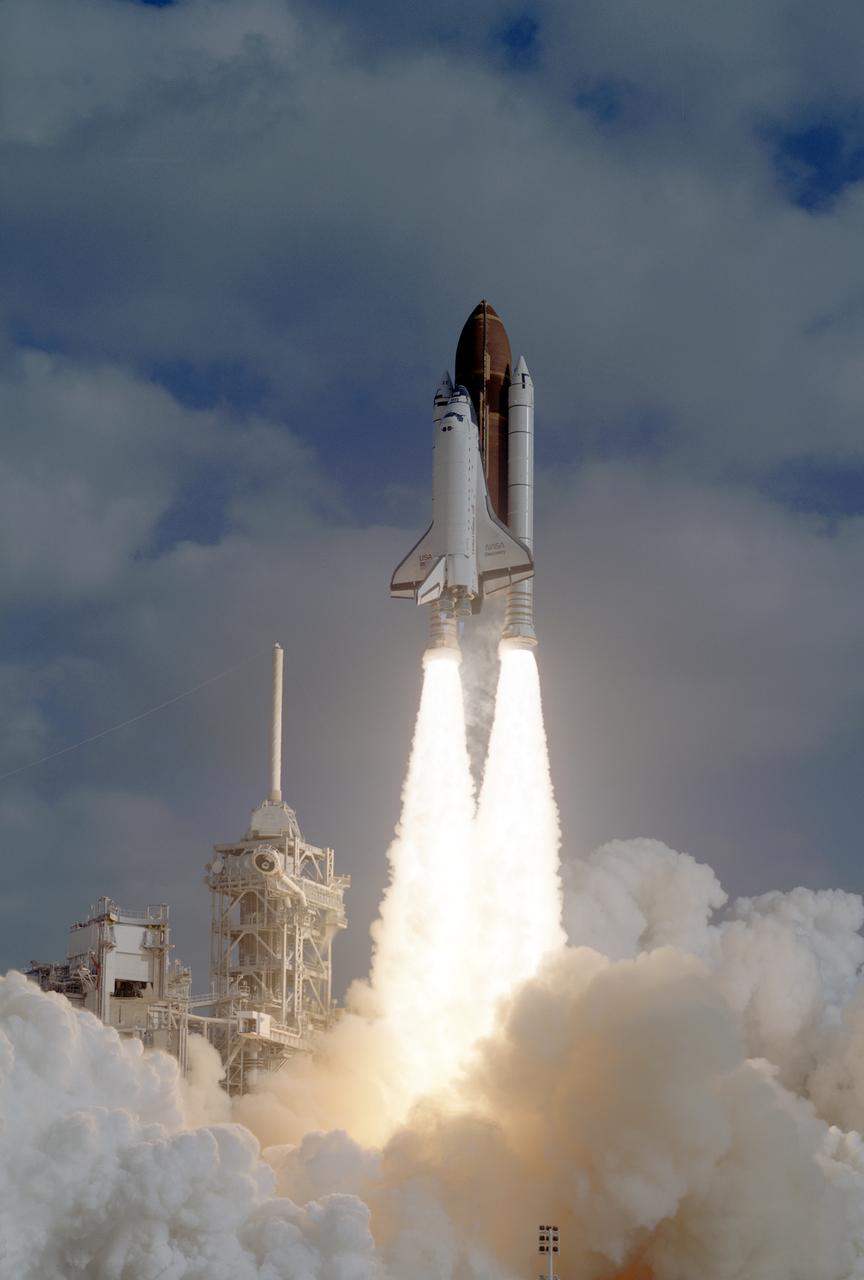 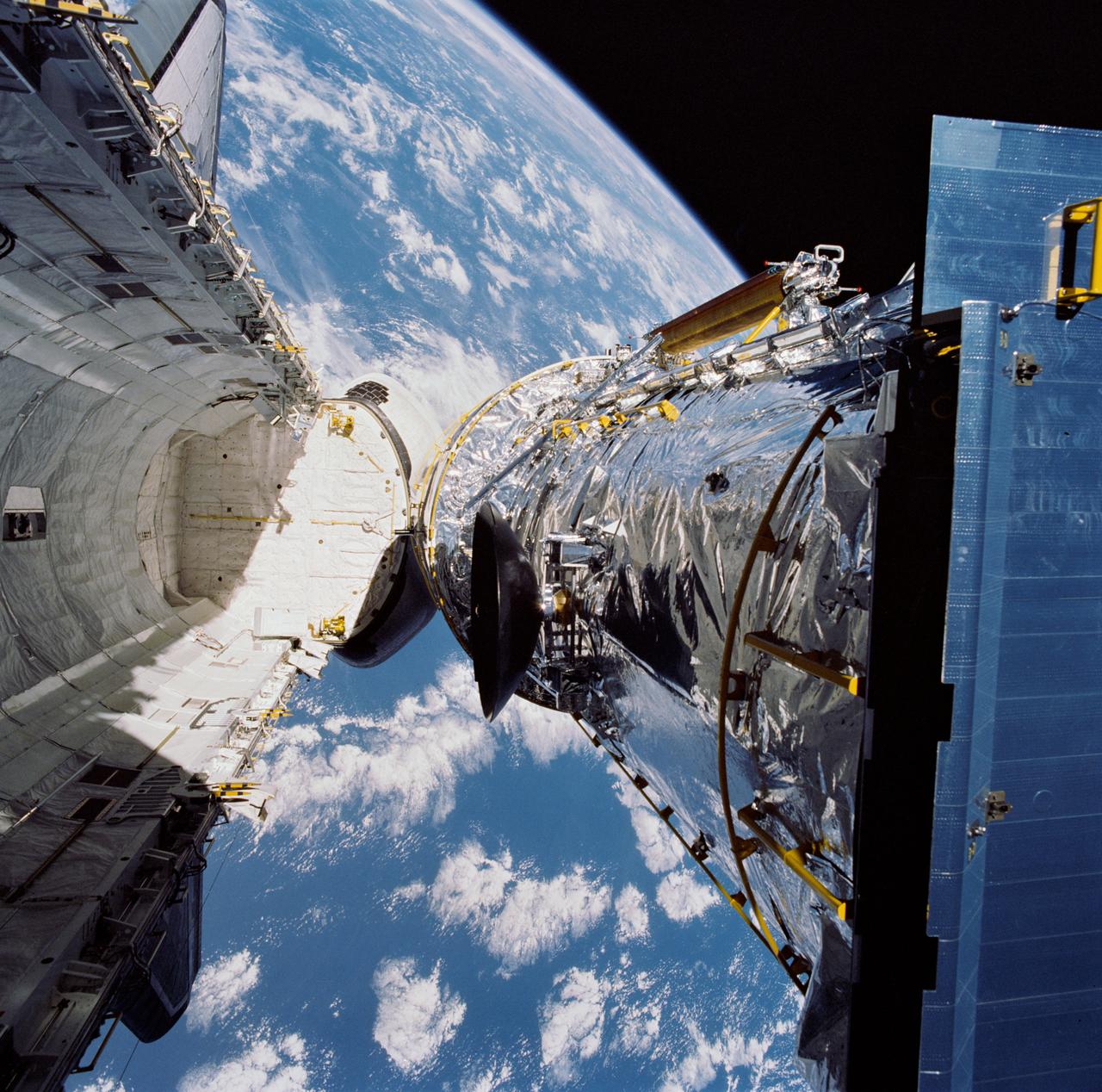 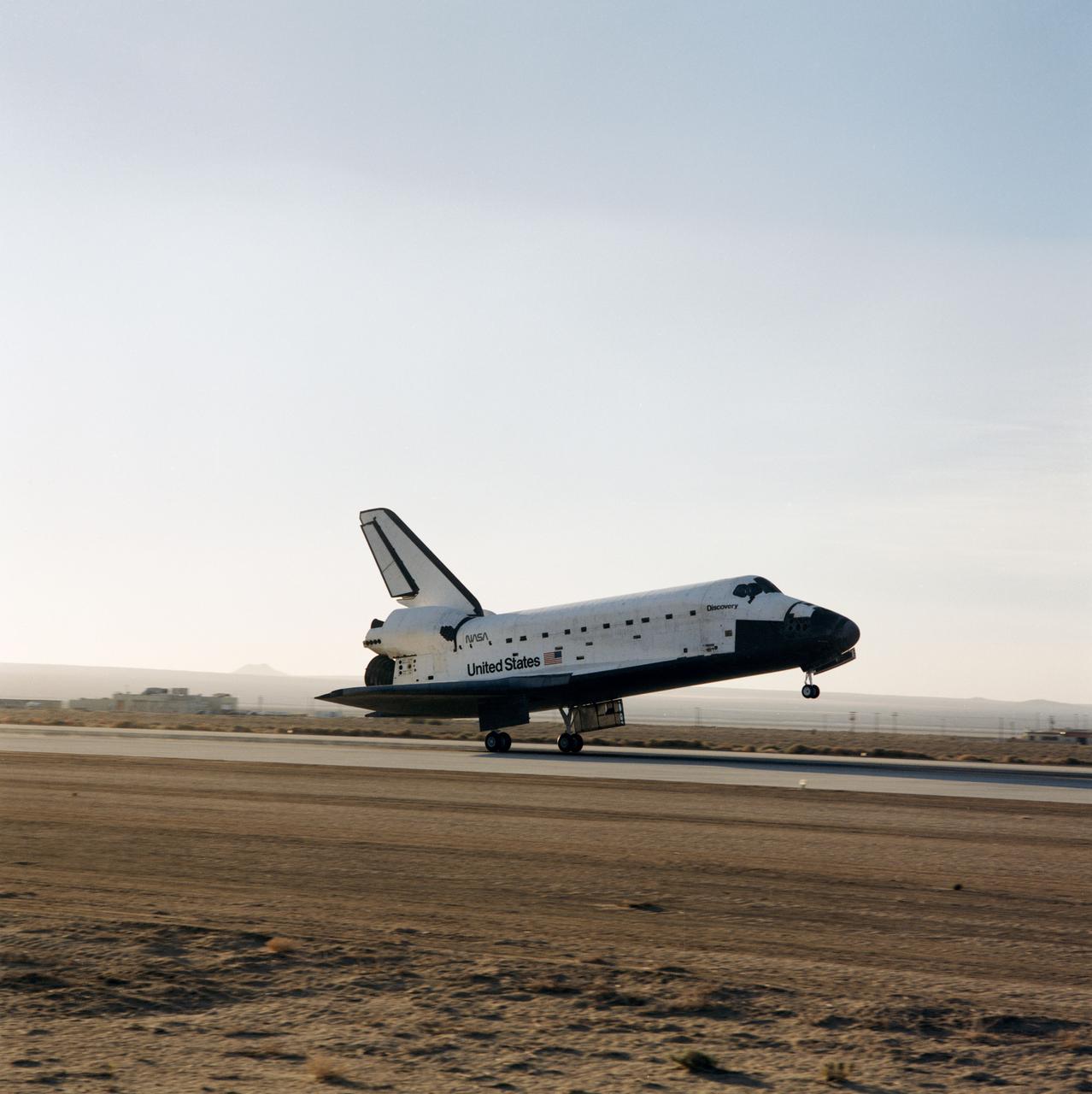 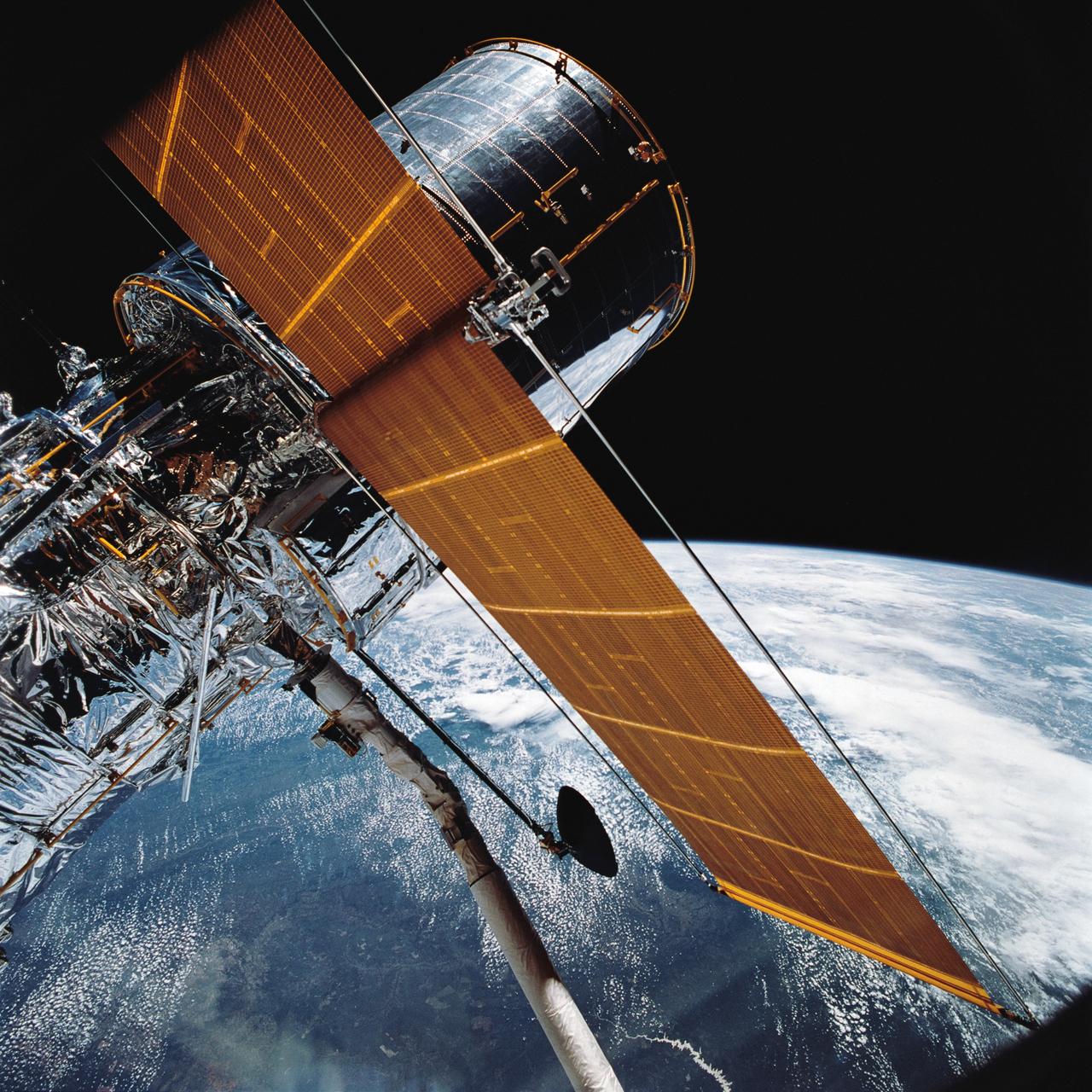 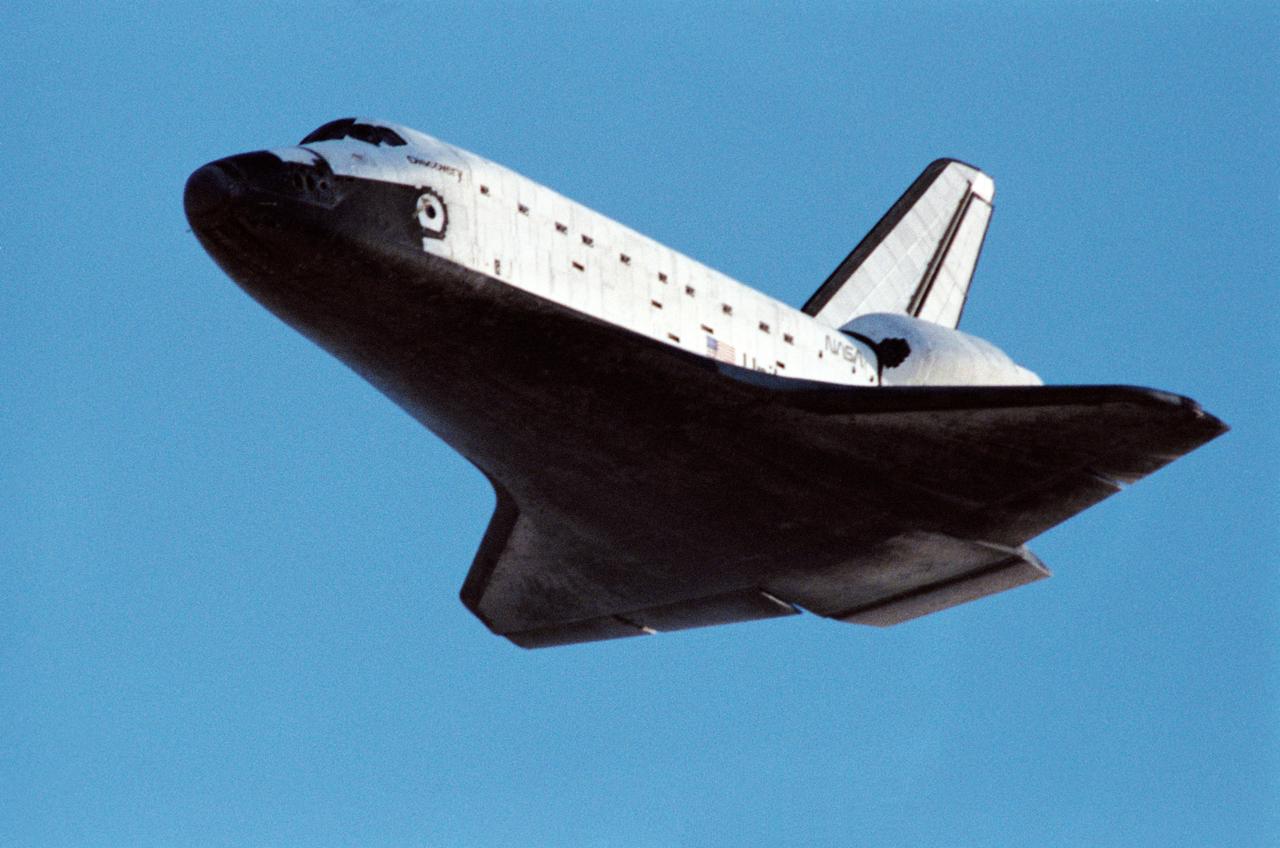 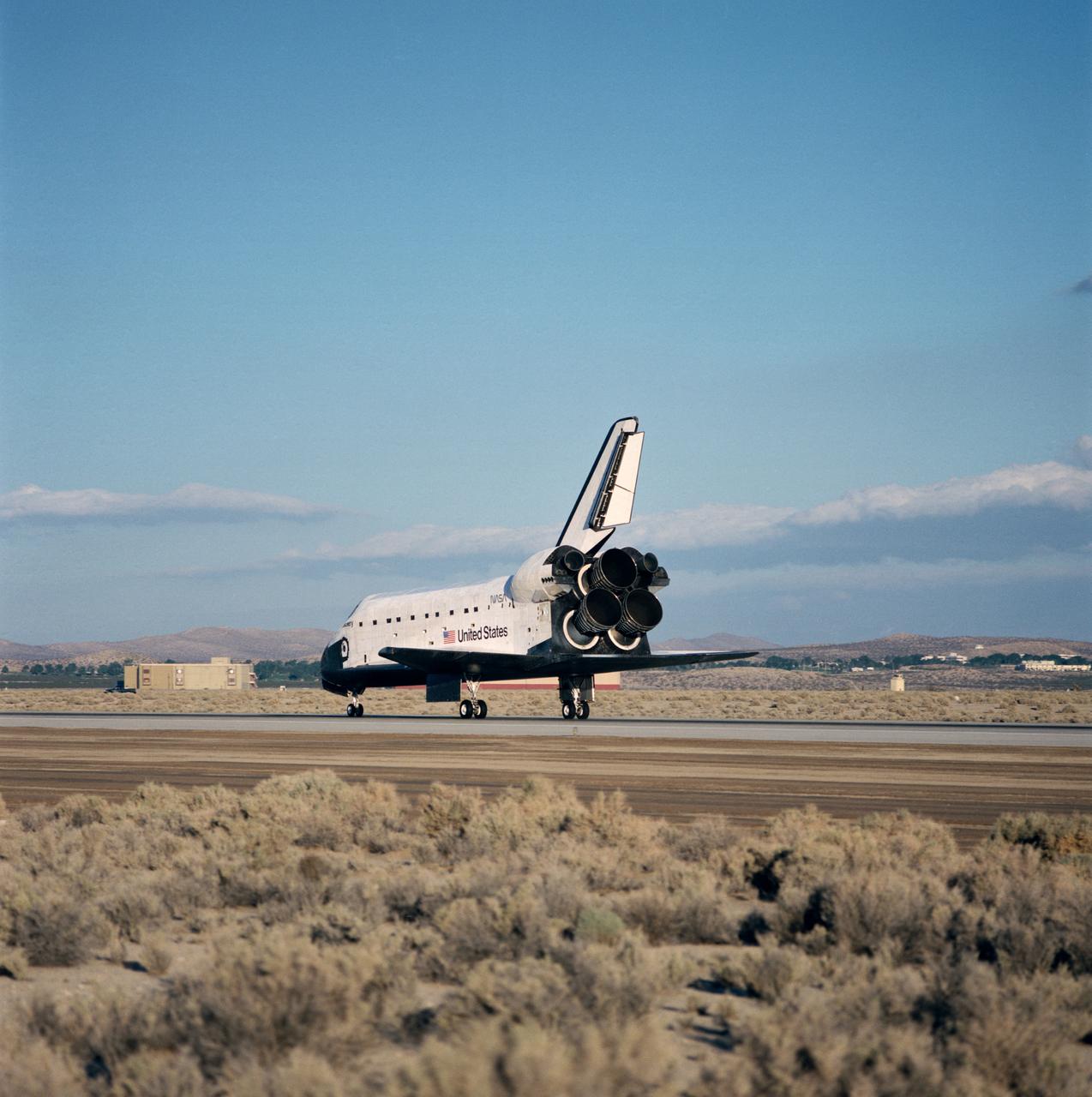 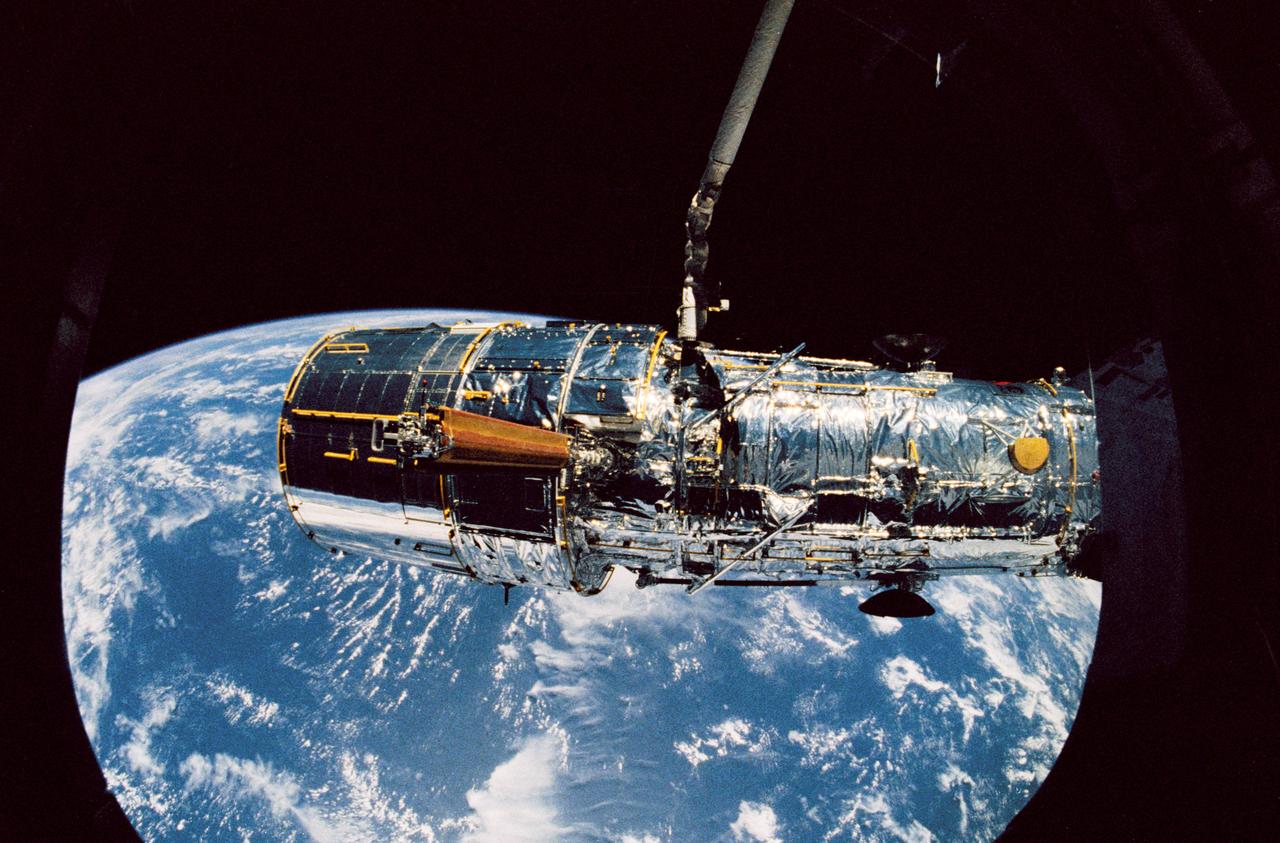 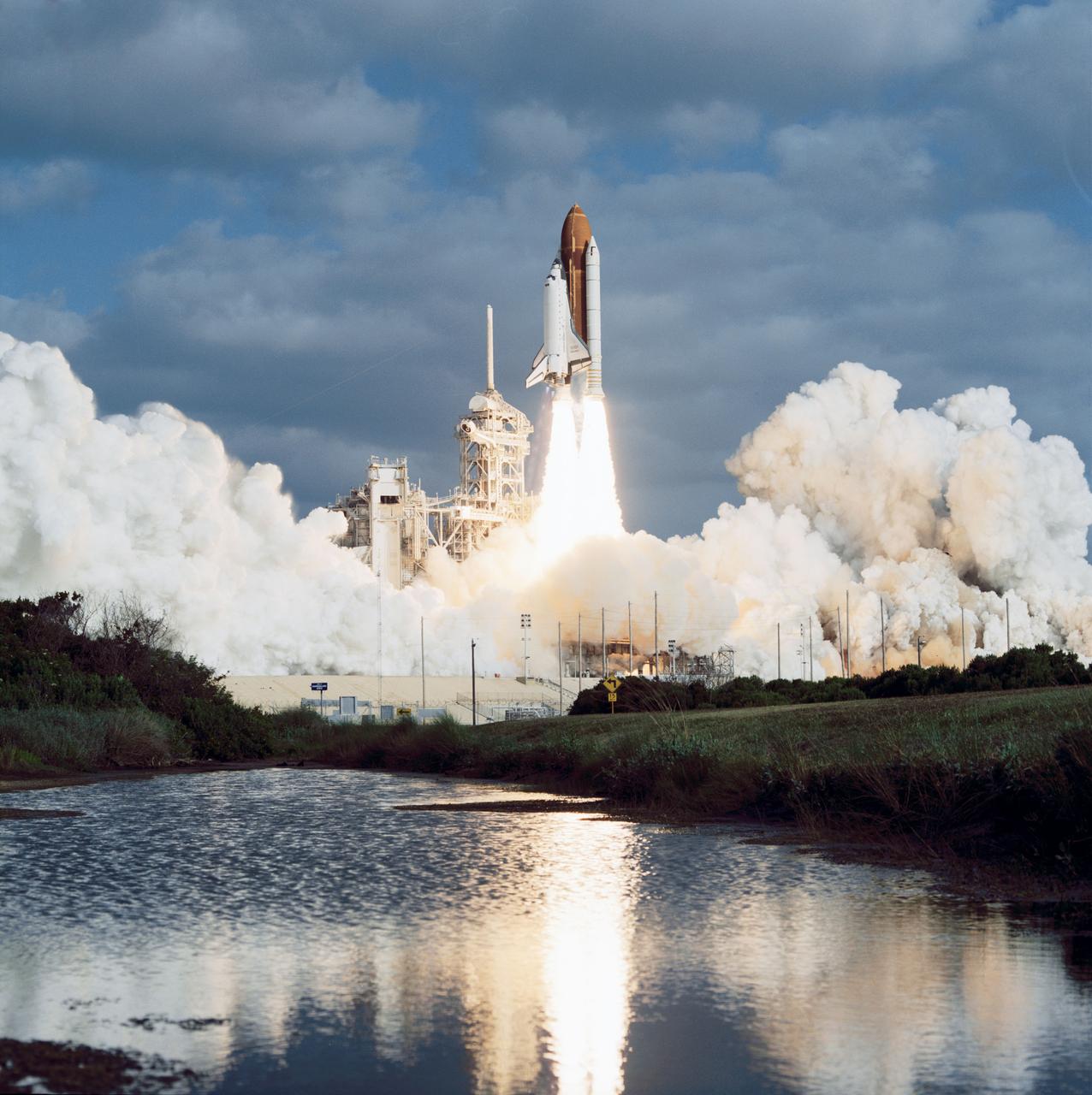