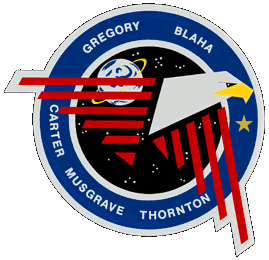 This was the fifth dedicated Department of Defense mission in the Space Shuttle program. Mission elements were kept secret. 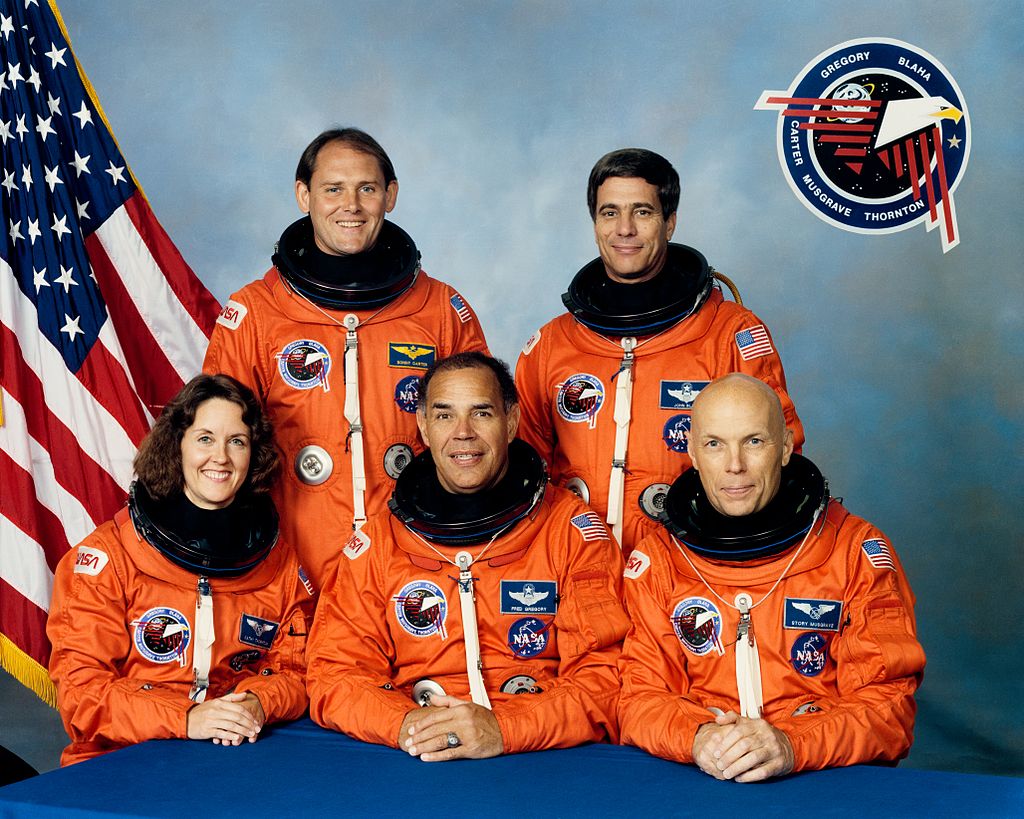 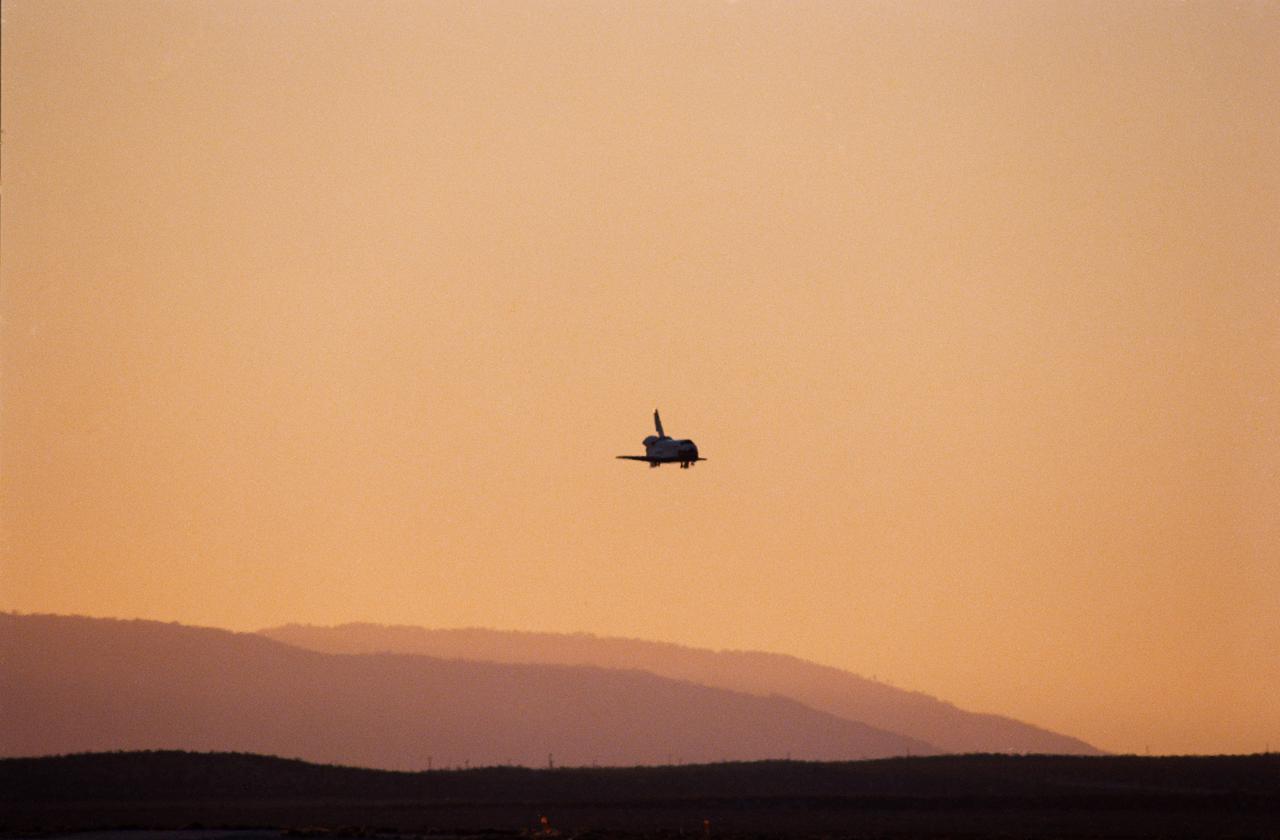 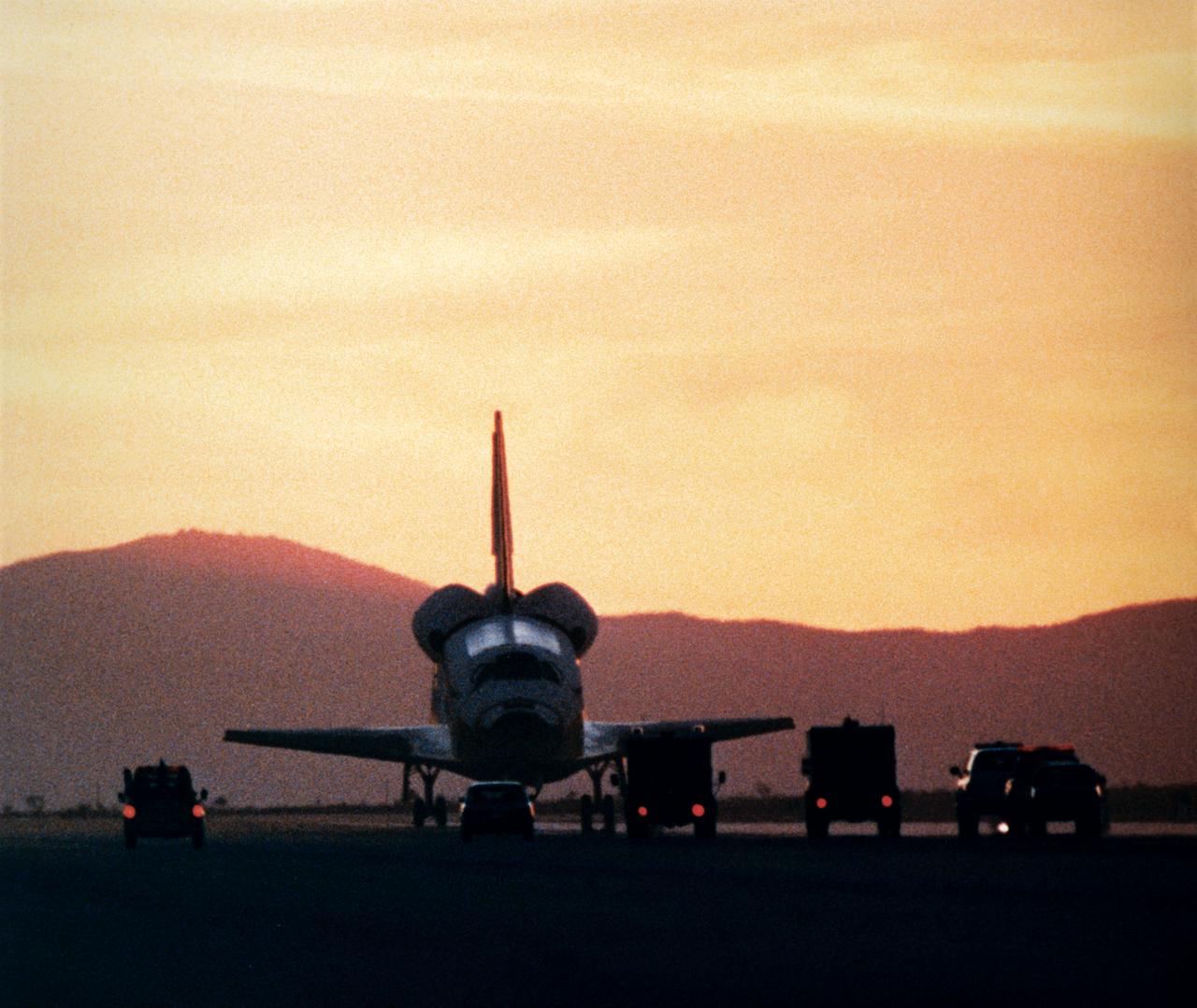 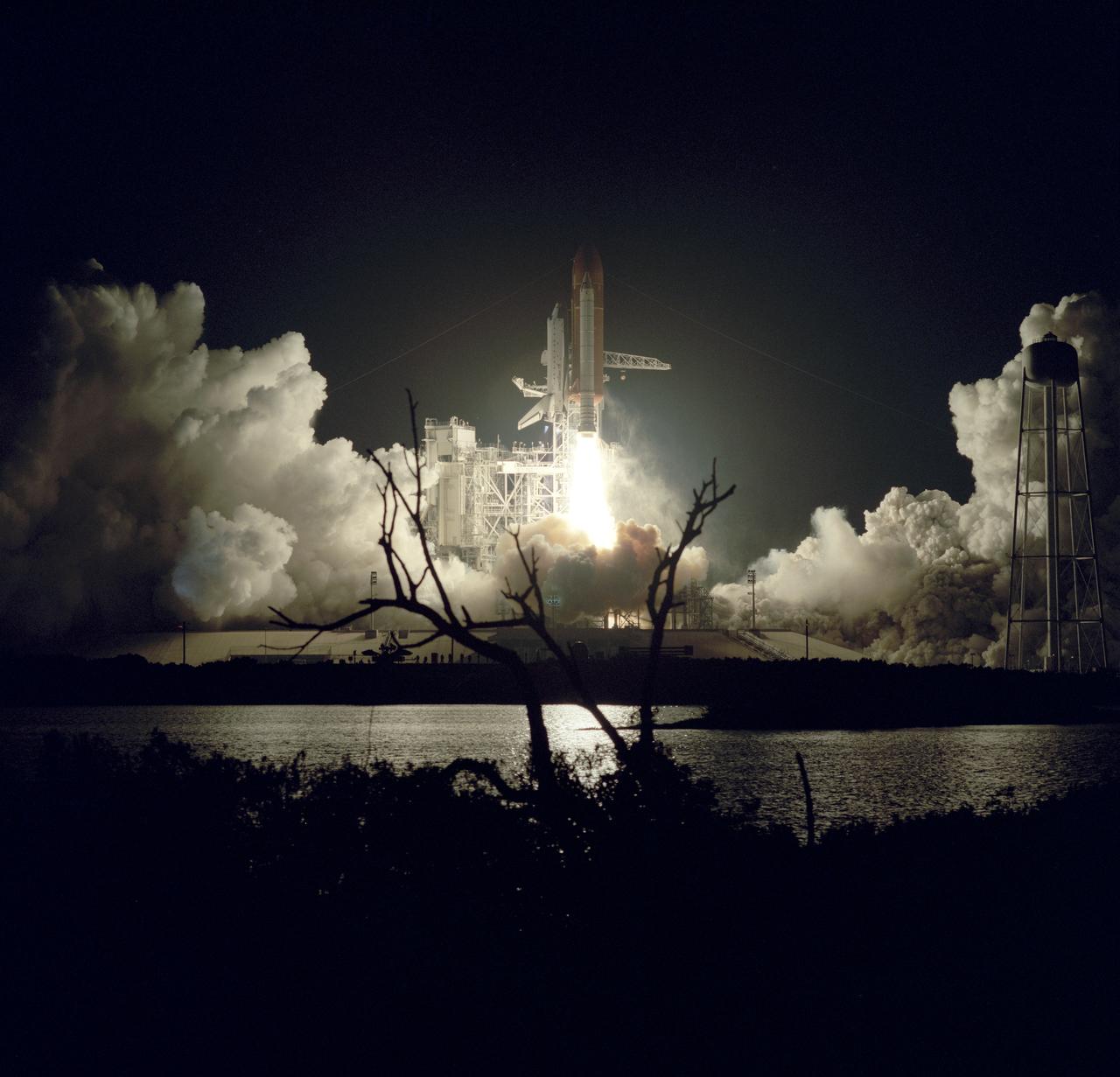 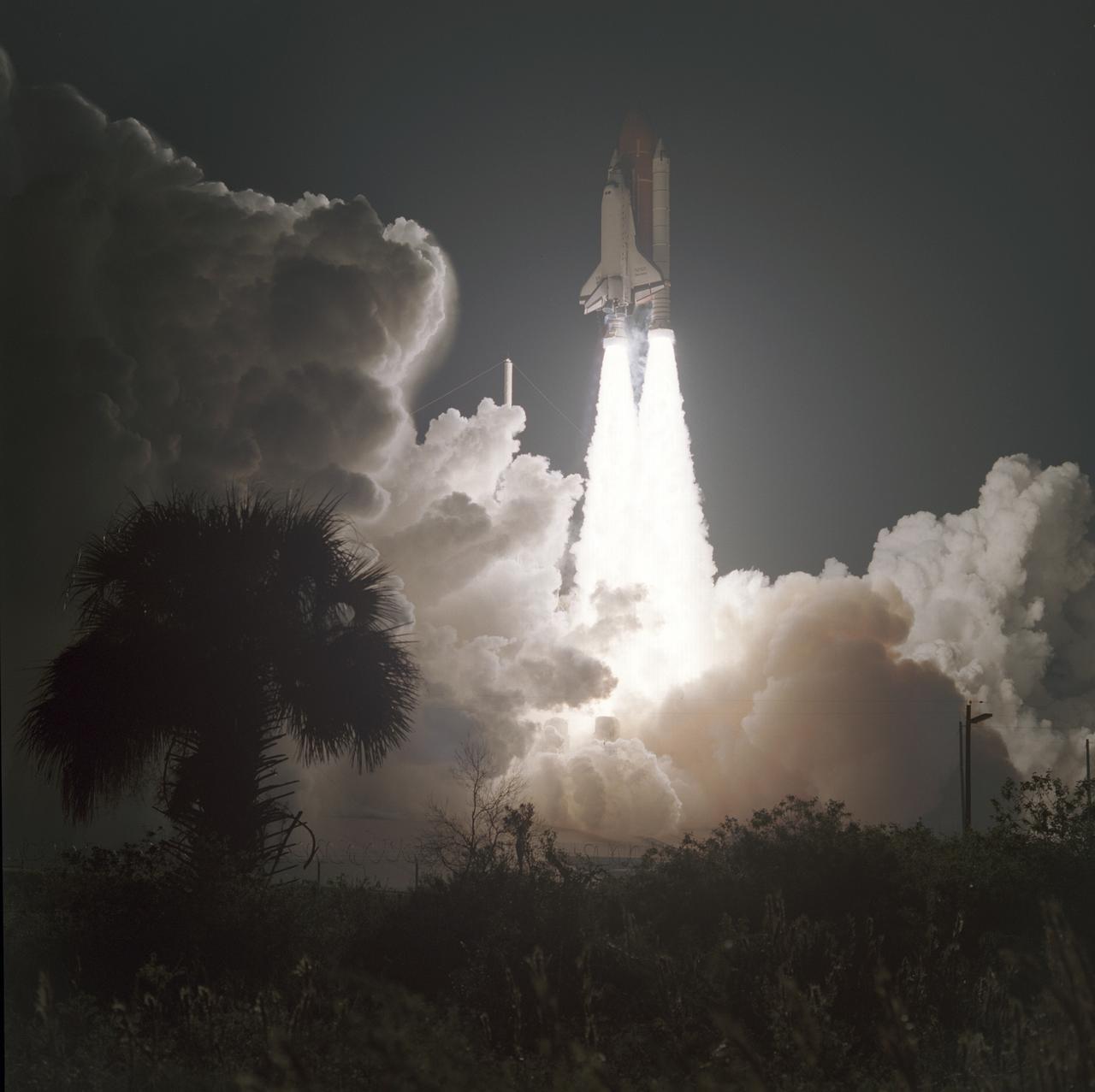 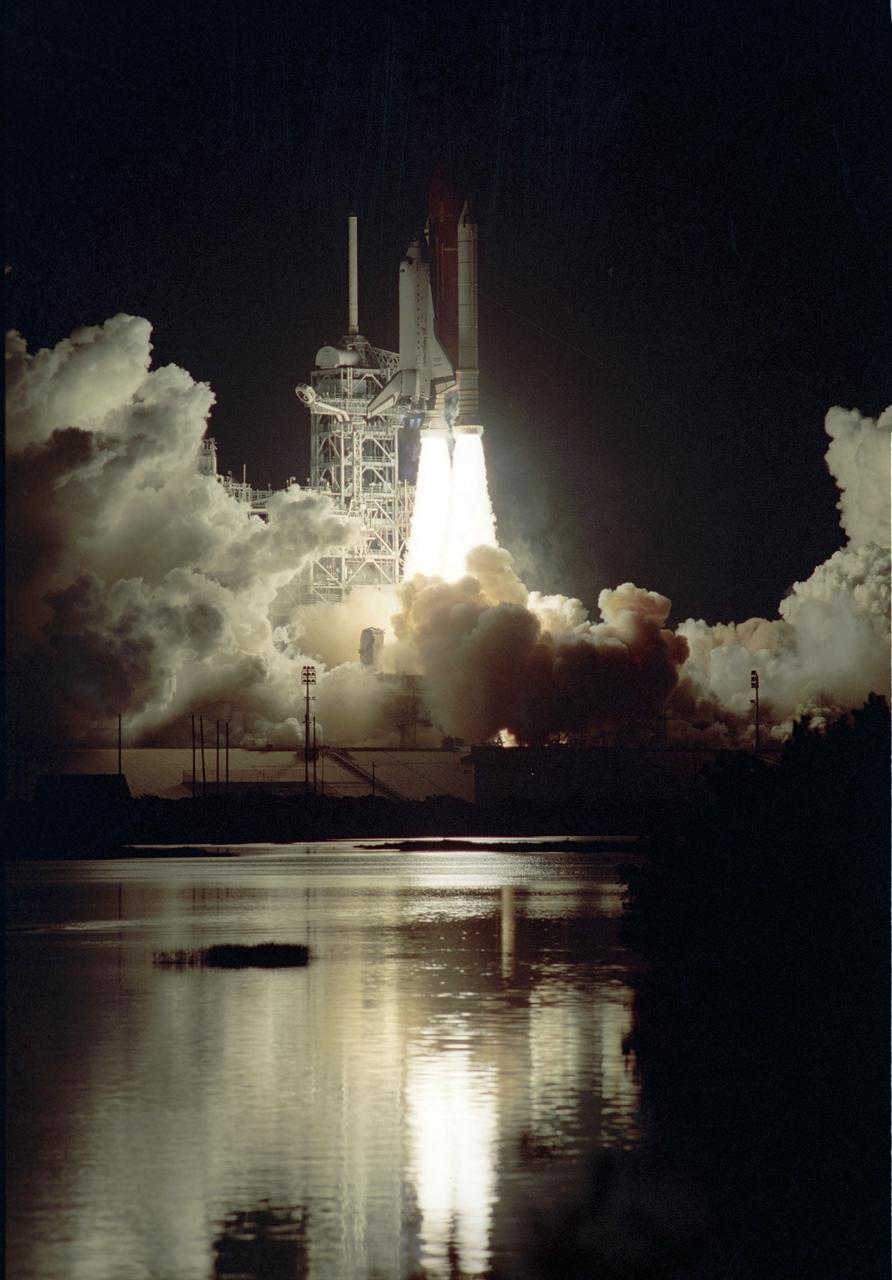 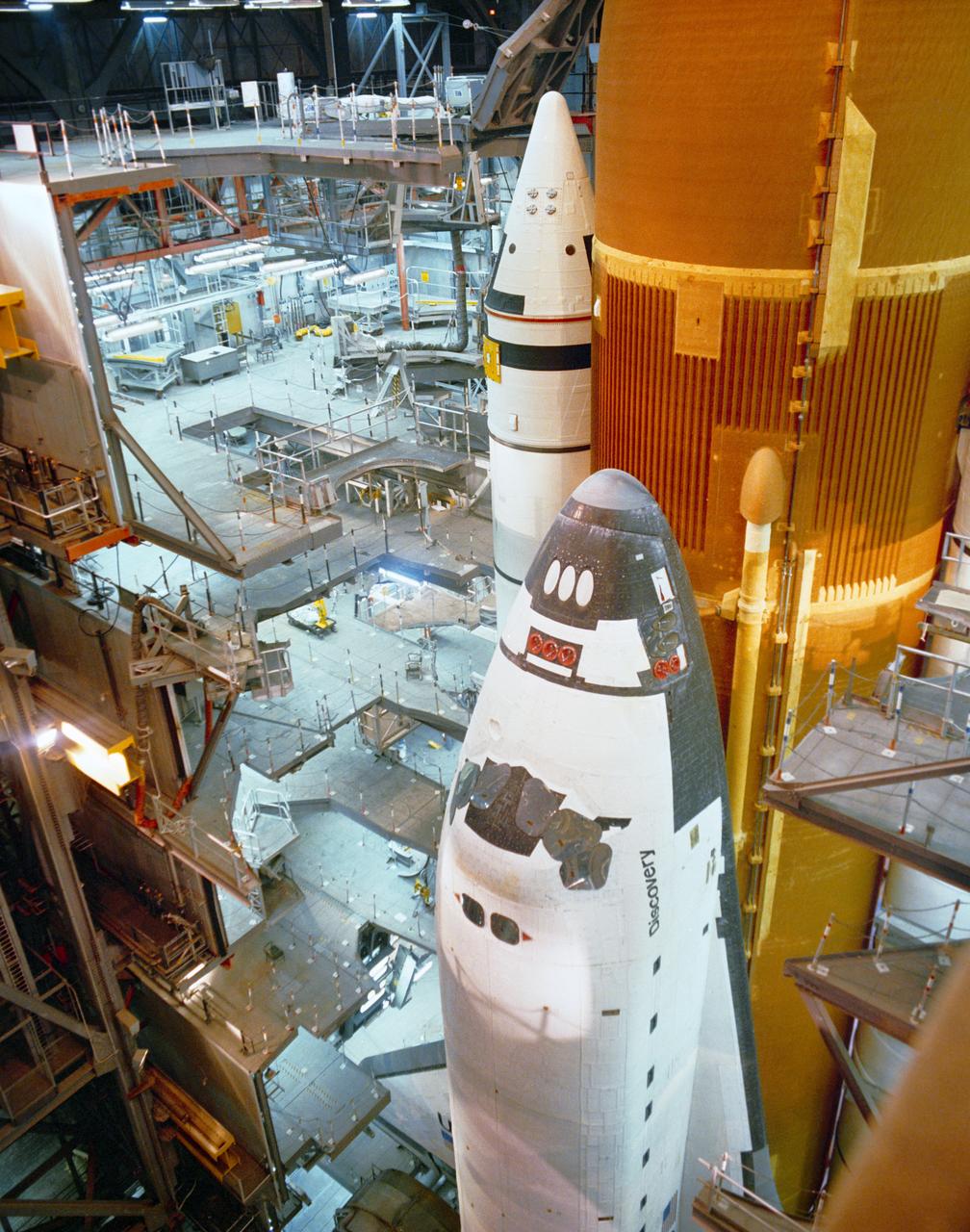 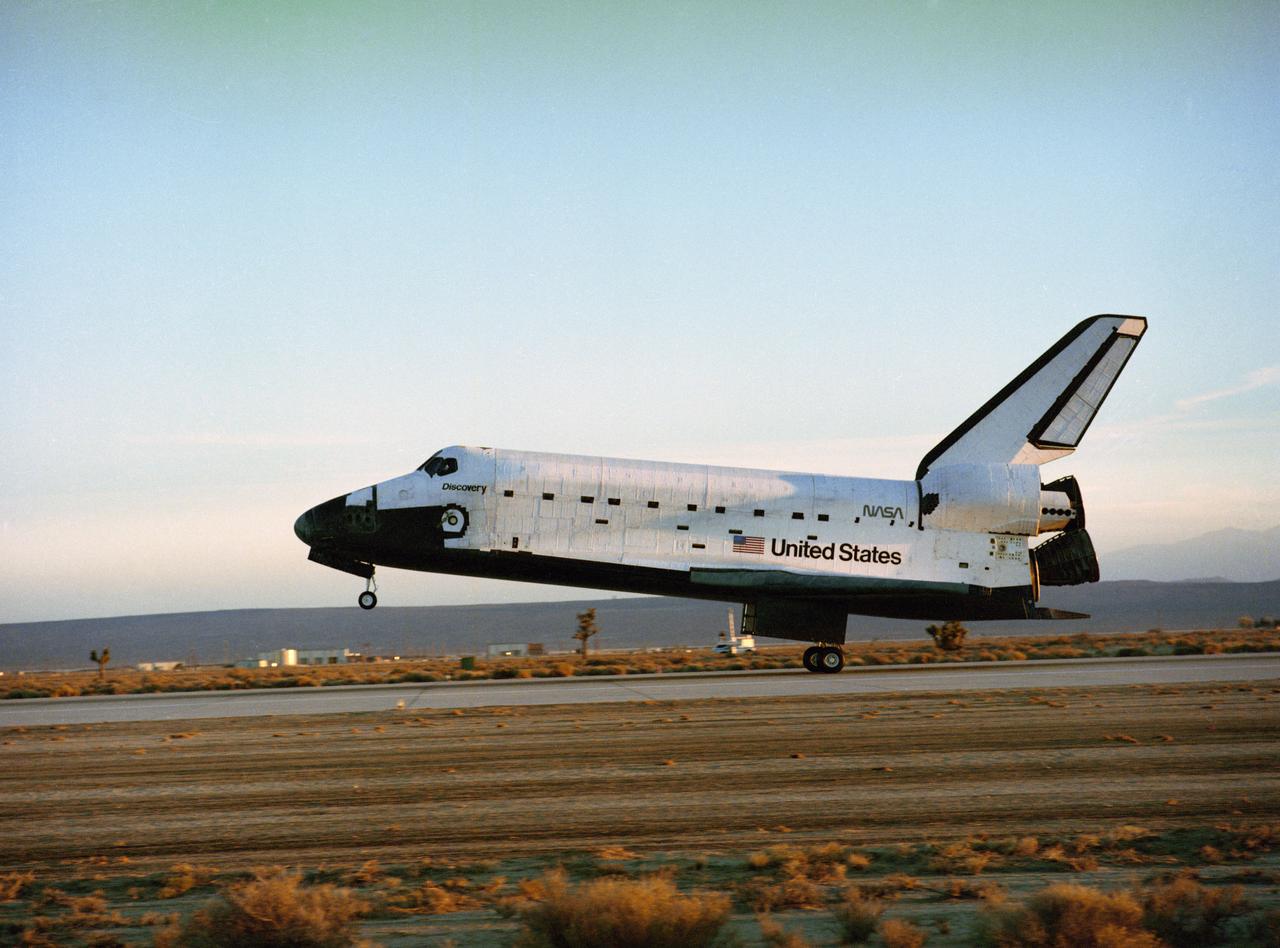