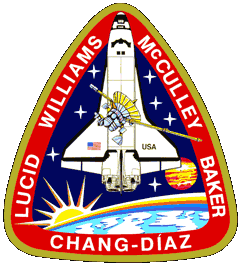 Launch attempt on October 17, 1989 was scrubbed due to poor weather at the Shuttle’s Kennedy Space Center emergency landing runway. October 18 launch occurred as scheduled with no delays.

The primary payload was the Galileo/Jupiter spacecraft in the second planetary mission in the Shuttle program. Galileo was fired on a six-year journey to Jupiter by an Inertial Upper Stage (IUS) booster.

Galileo made its historic rendezvous with Jupiter in December of 1995, dropping a small probe into the planet’s atmosphere and providing a wealth of scientific data. 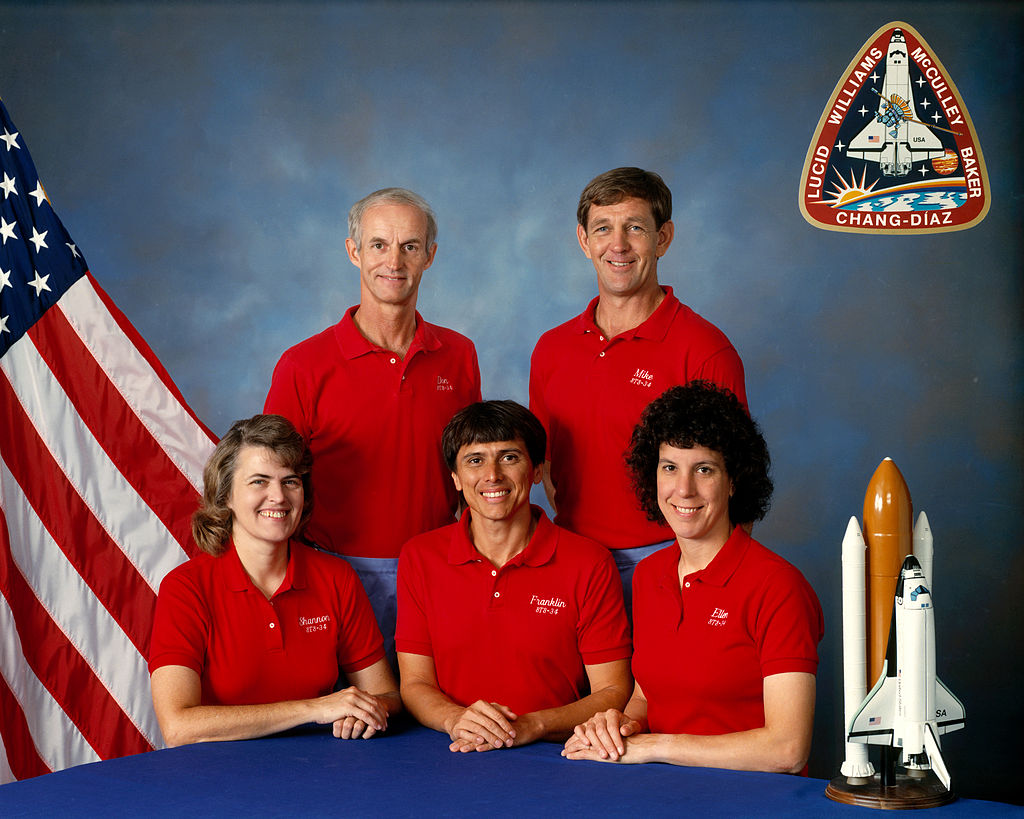 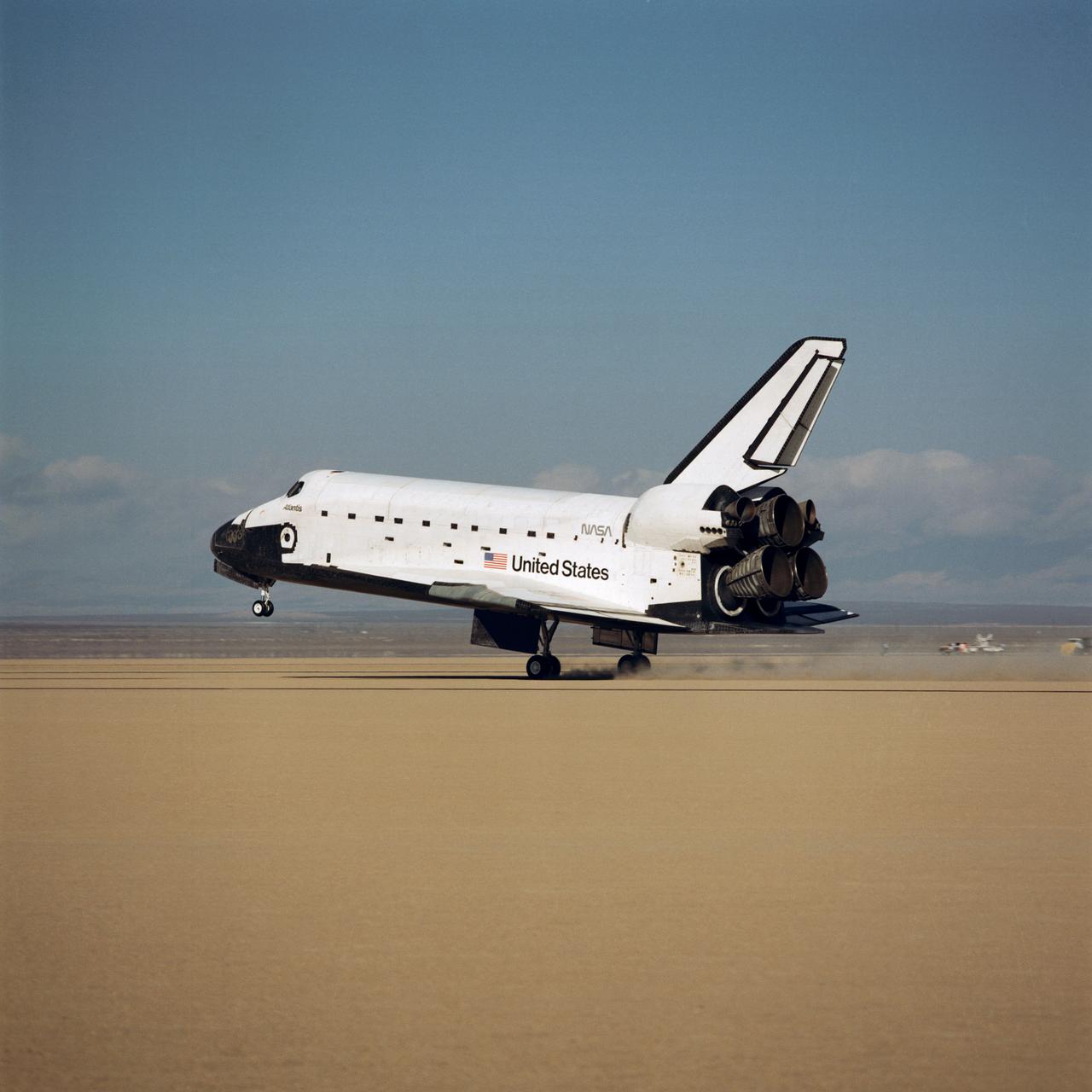 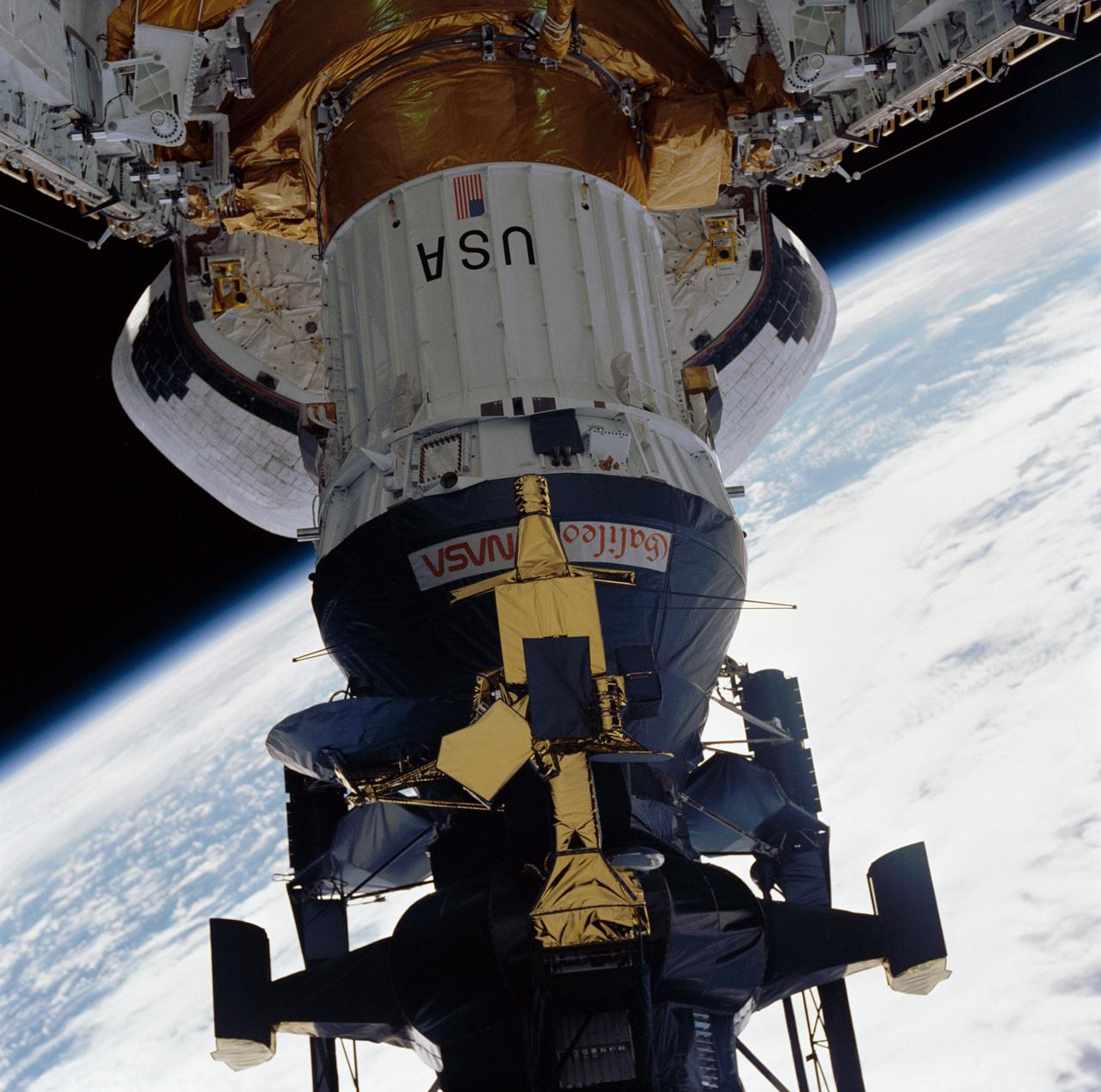 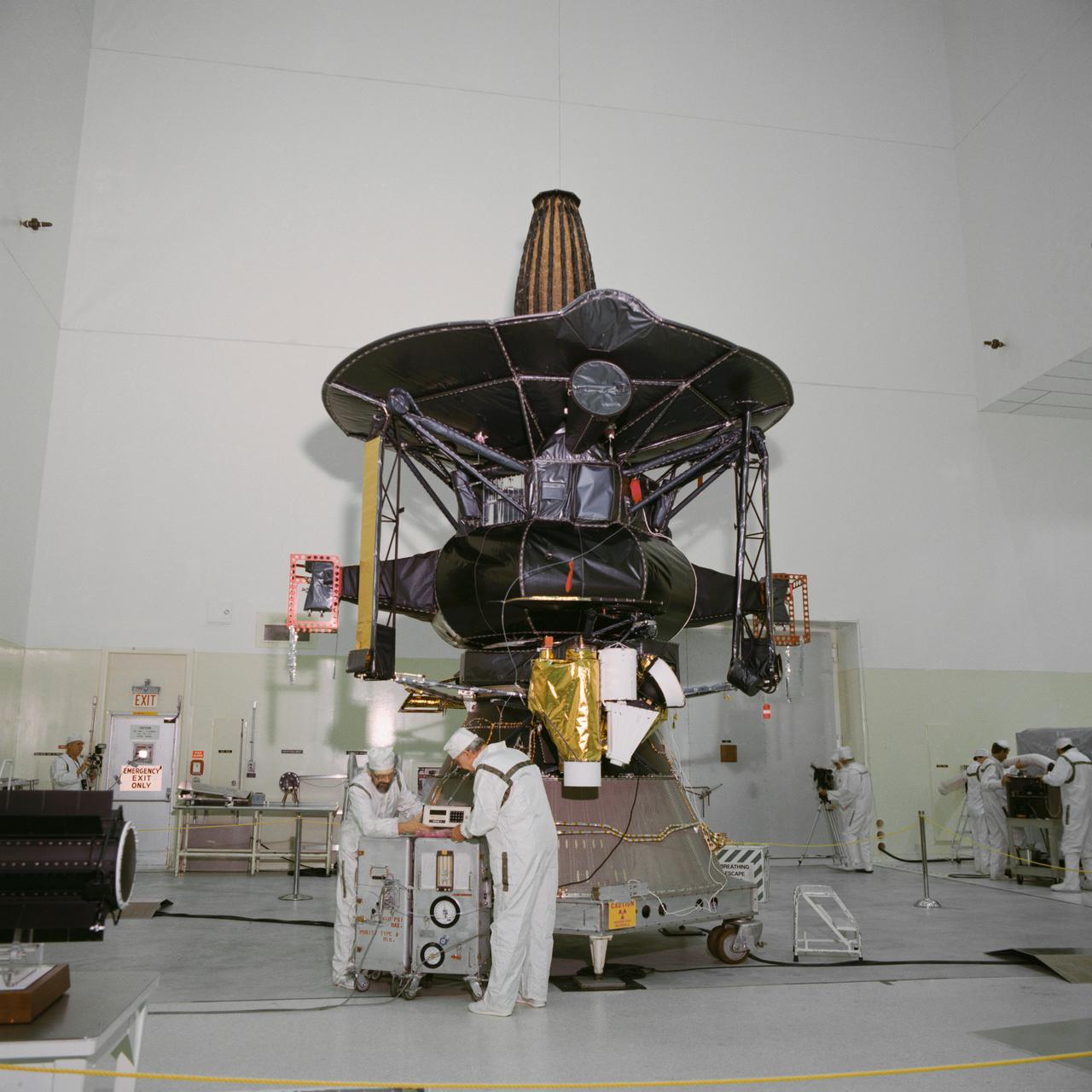 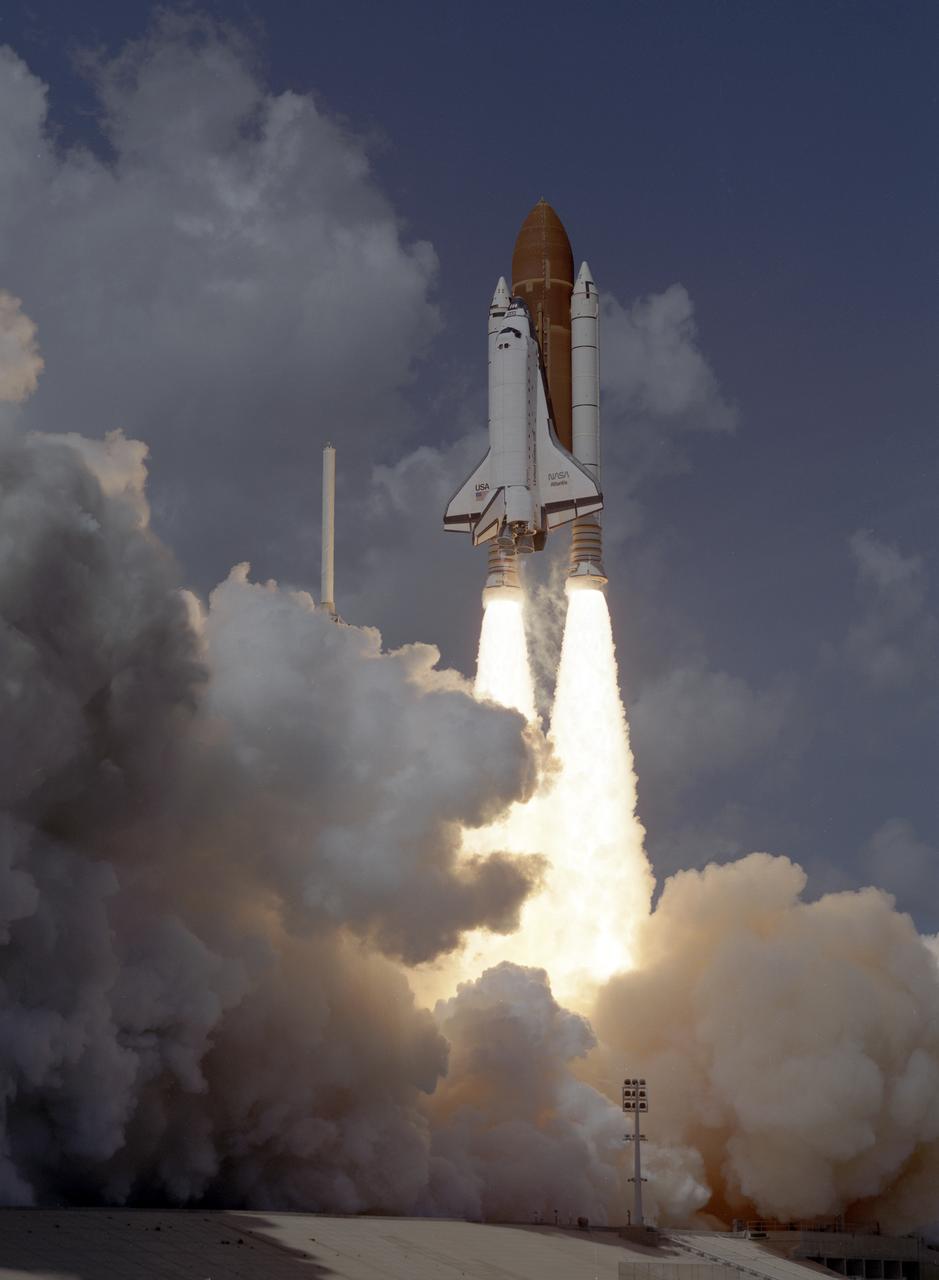 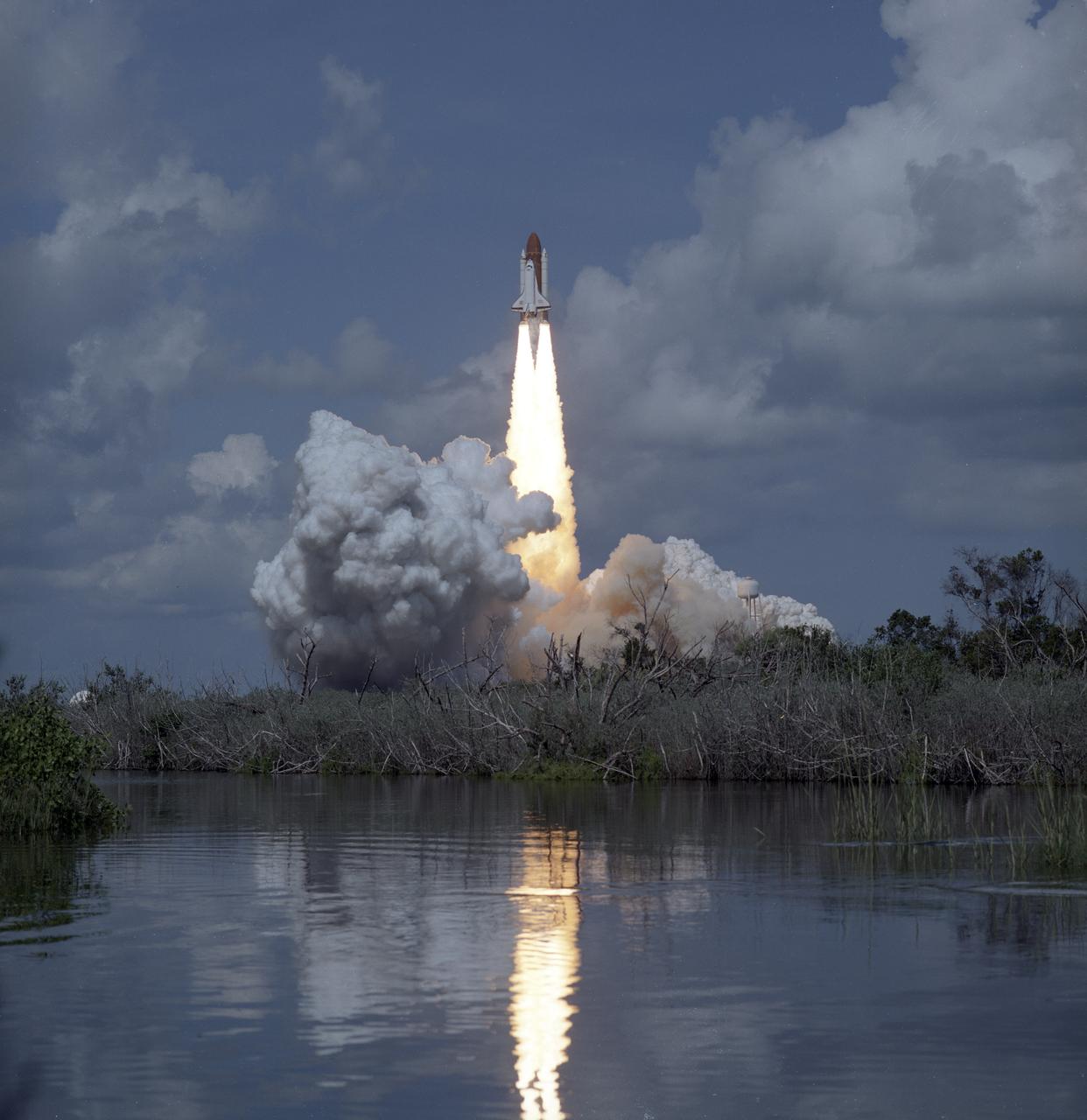 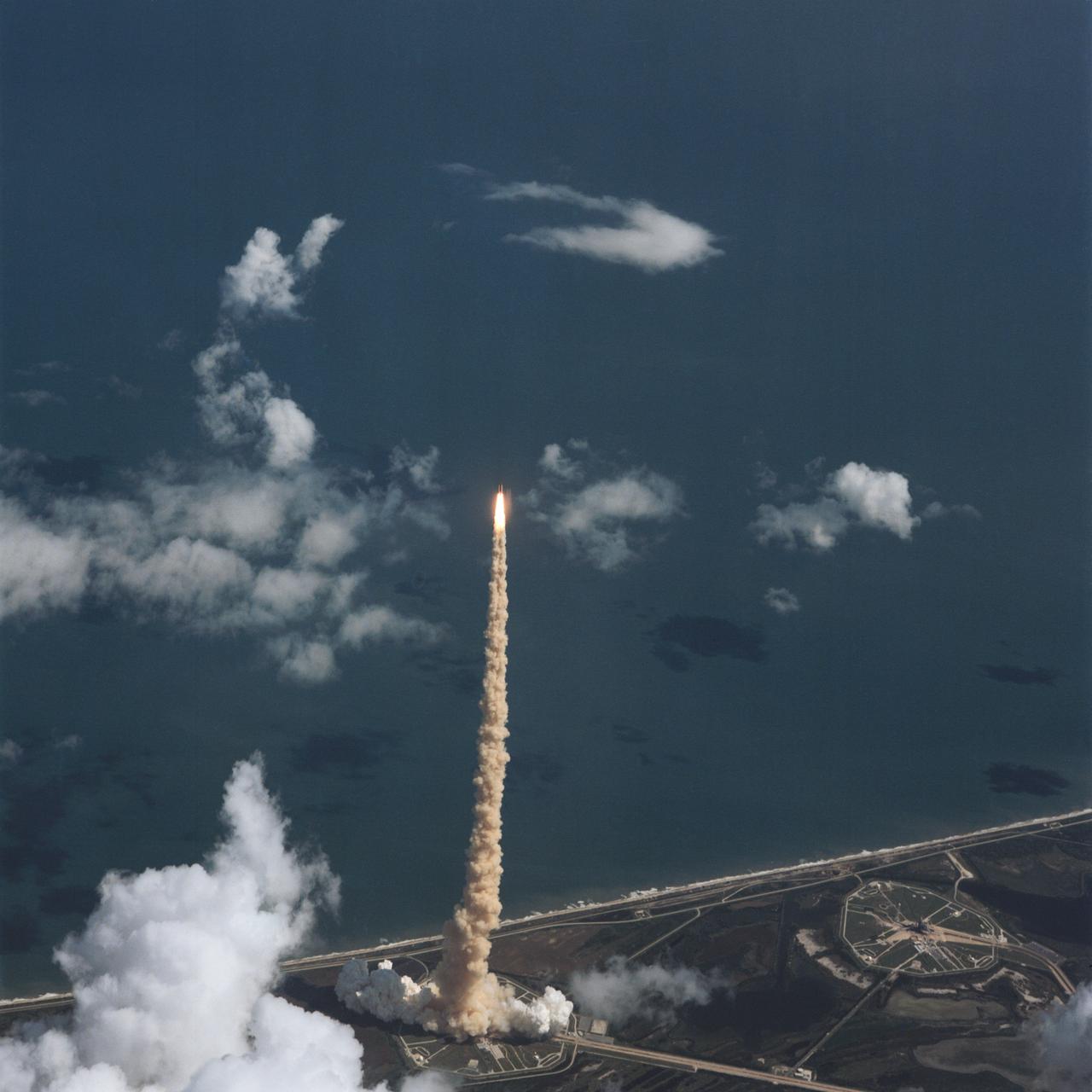 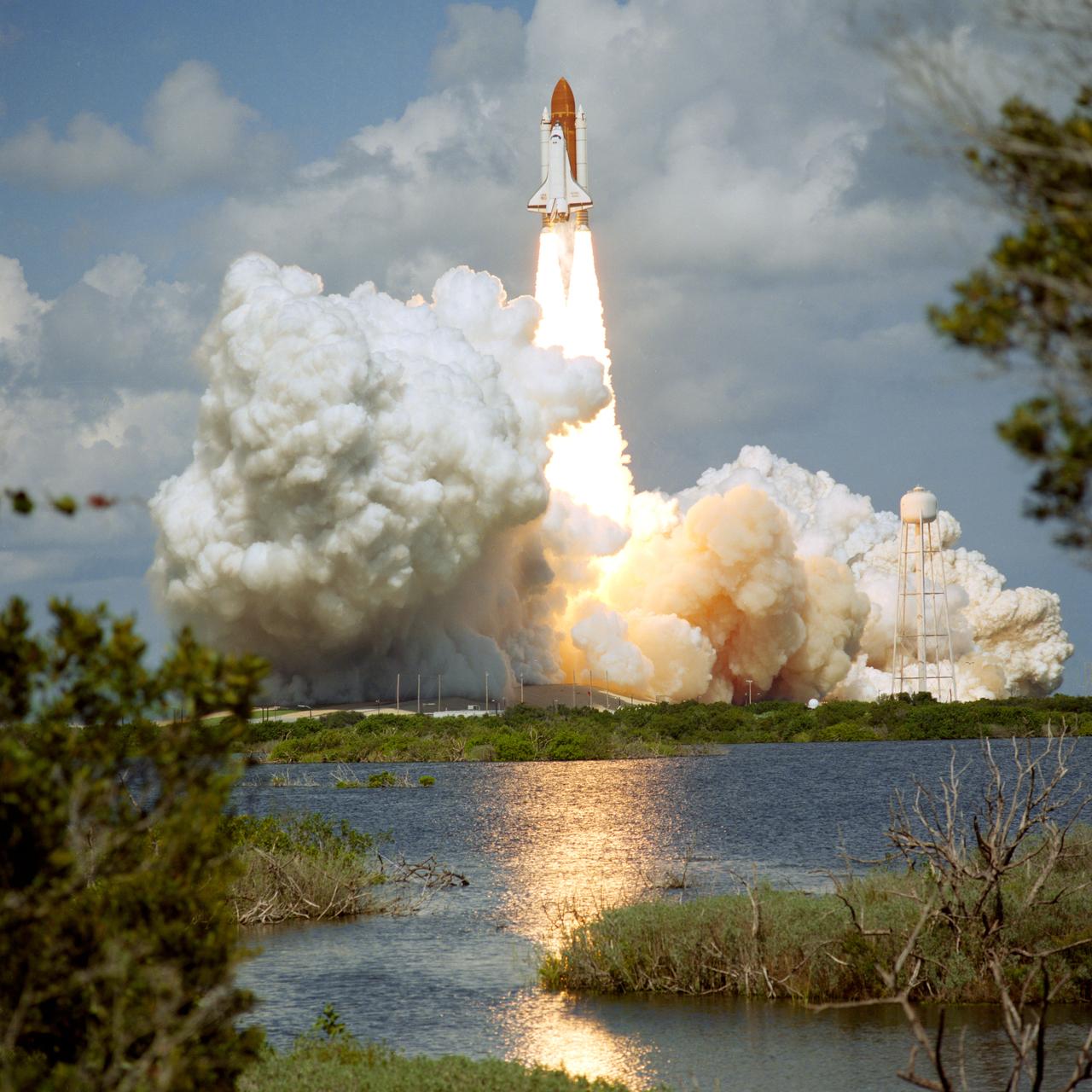 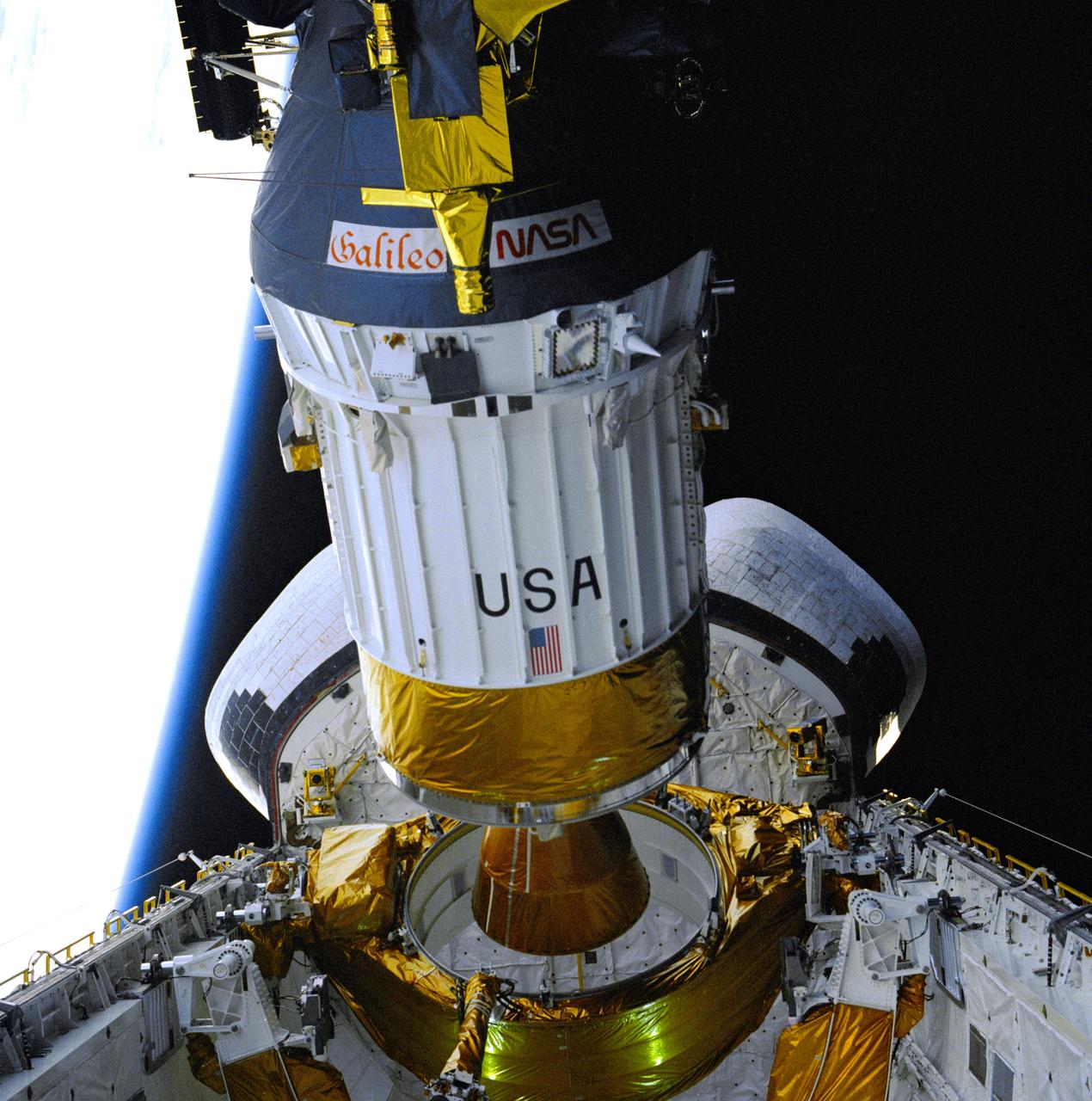 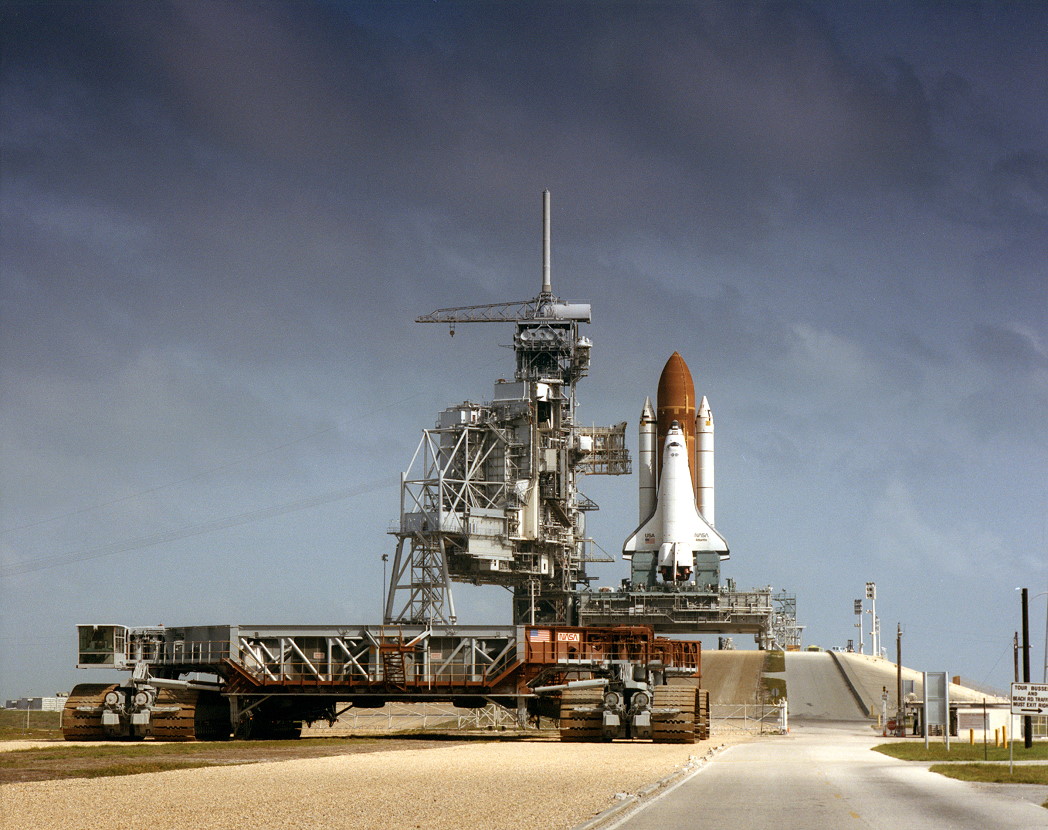 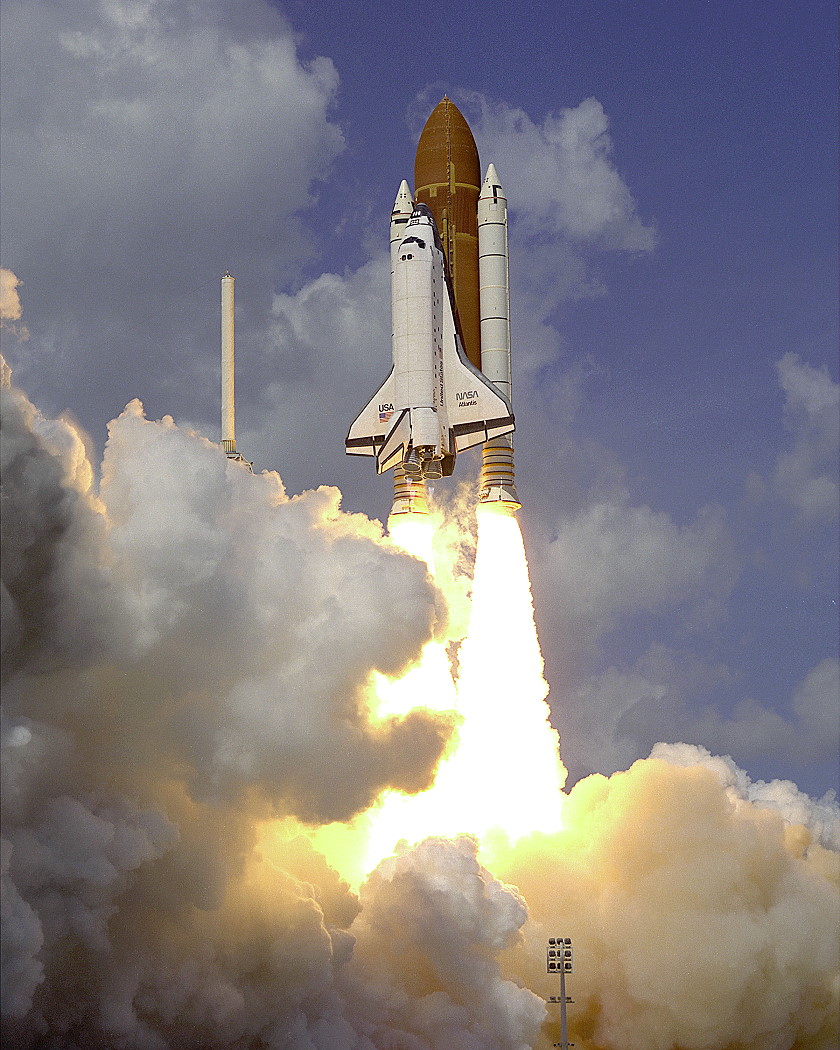 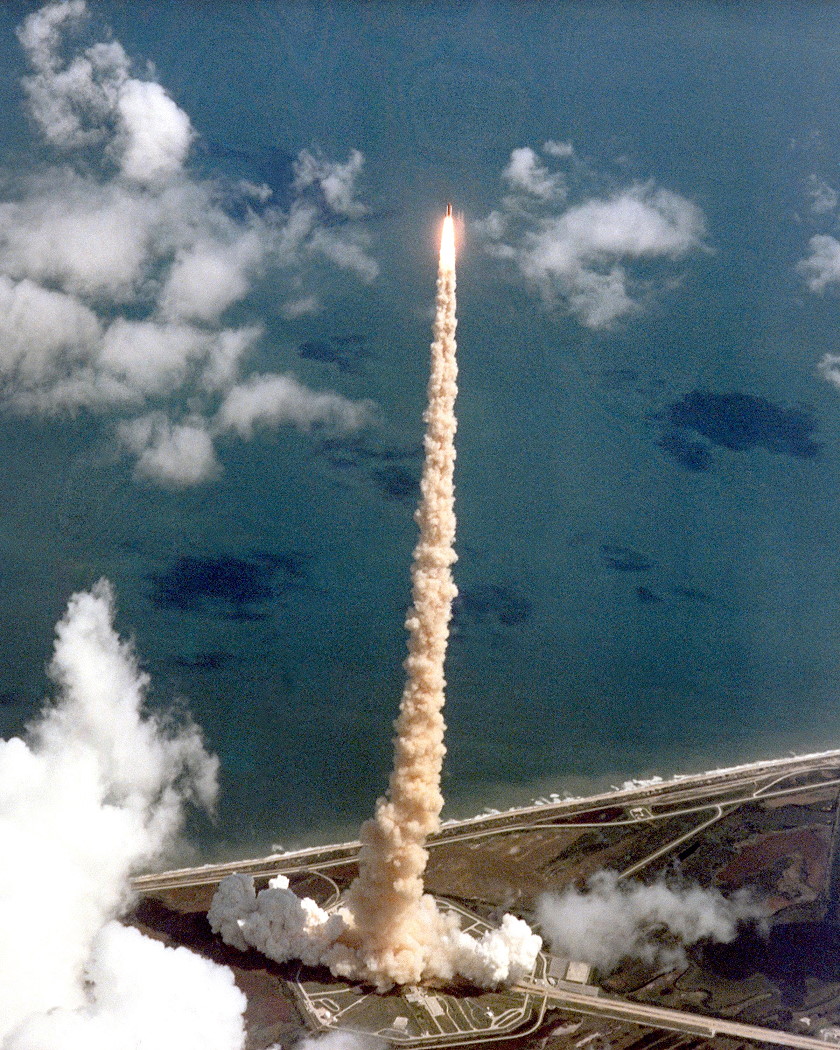 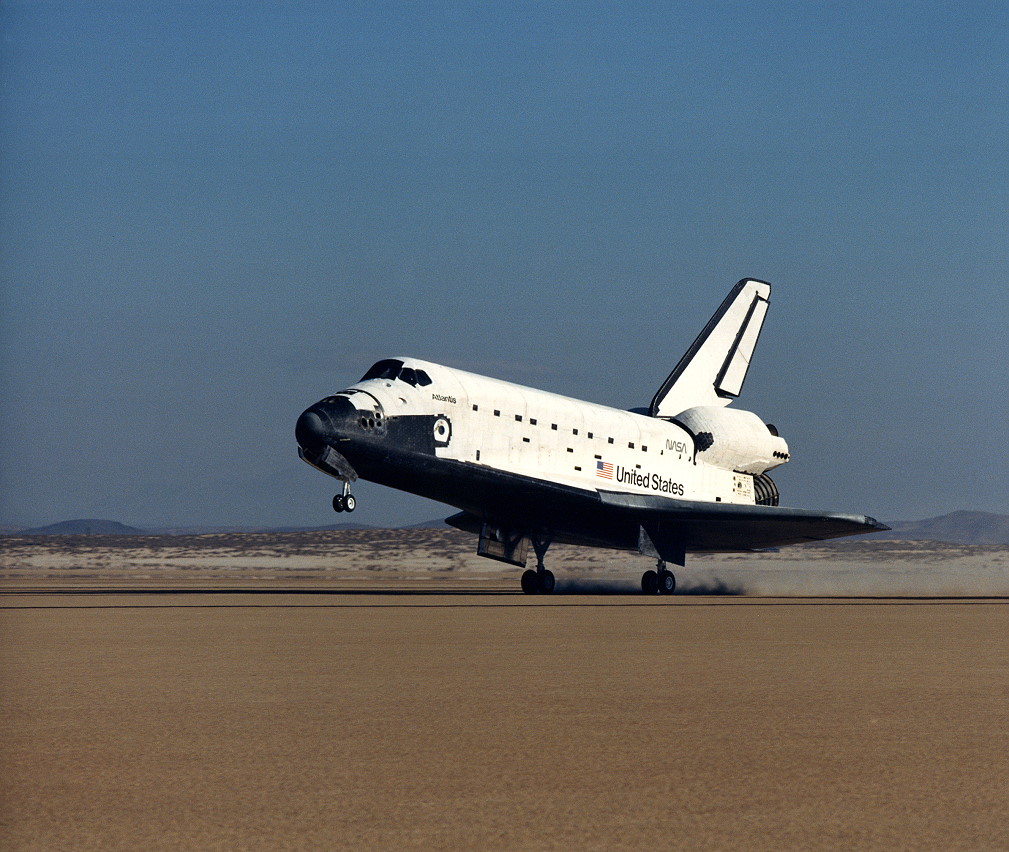