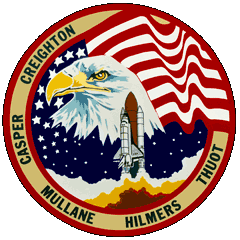 This was the first time since Apollo 13 in 1970 that an illness affected a U.S. manned space mission. However, Apollo 13 involved the replacement of a crew member. STS-36 Commander John O. Creighton flew the mission upon his recovery.

This was the sixth dedicated Department of Defense mission in the Space Shuttle program. Mission elements were kept secret. 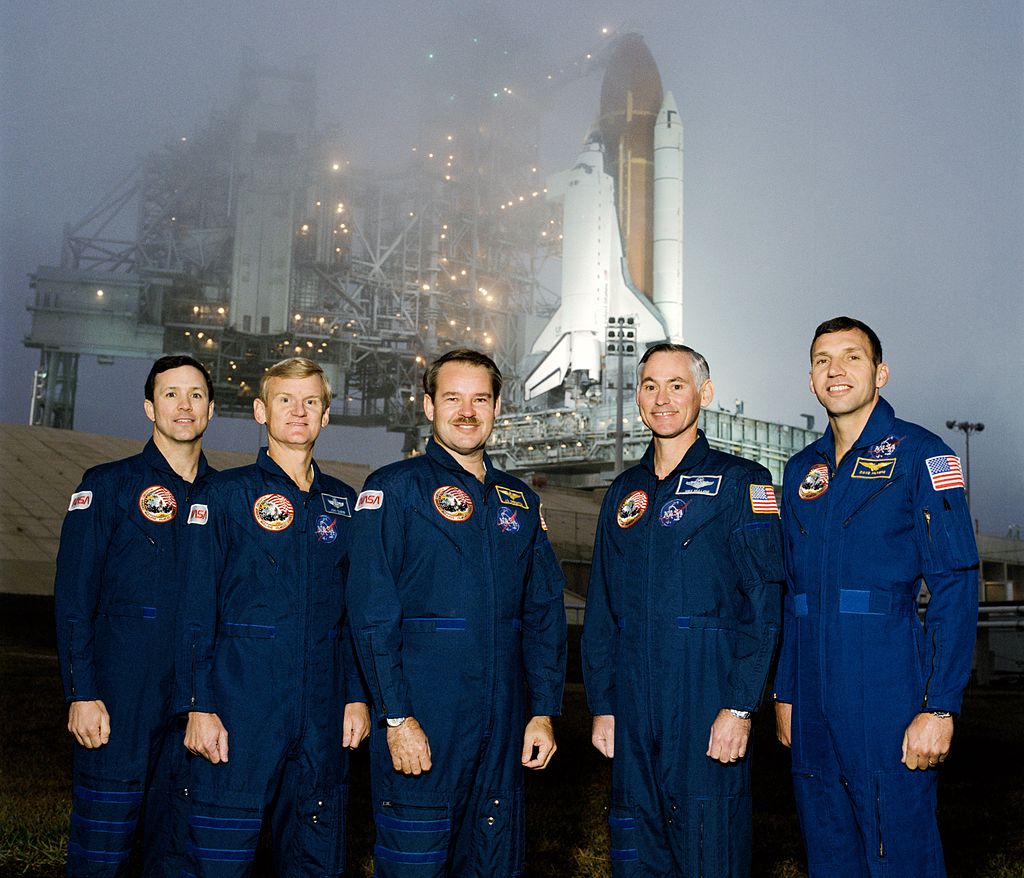 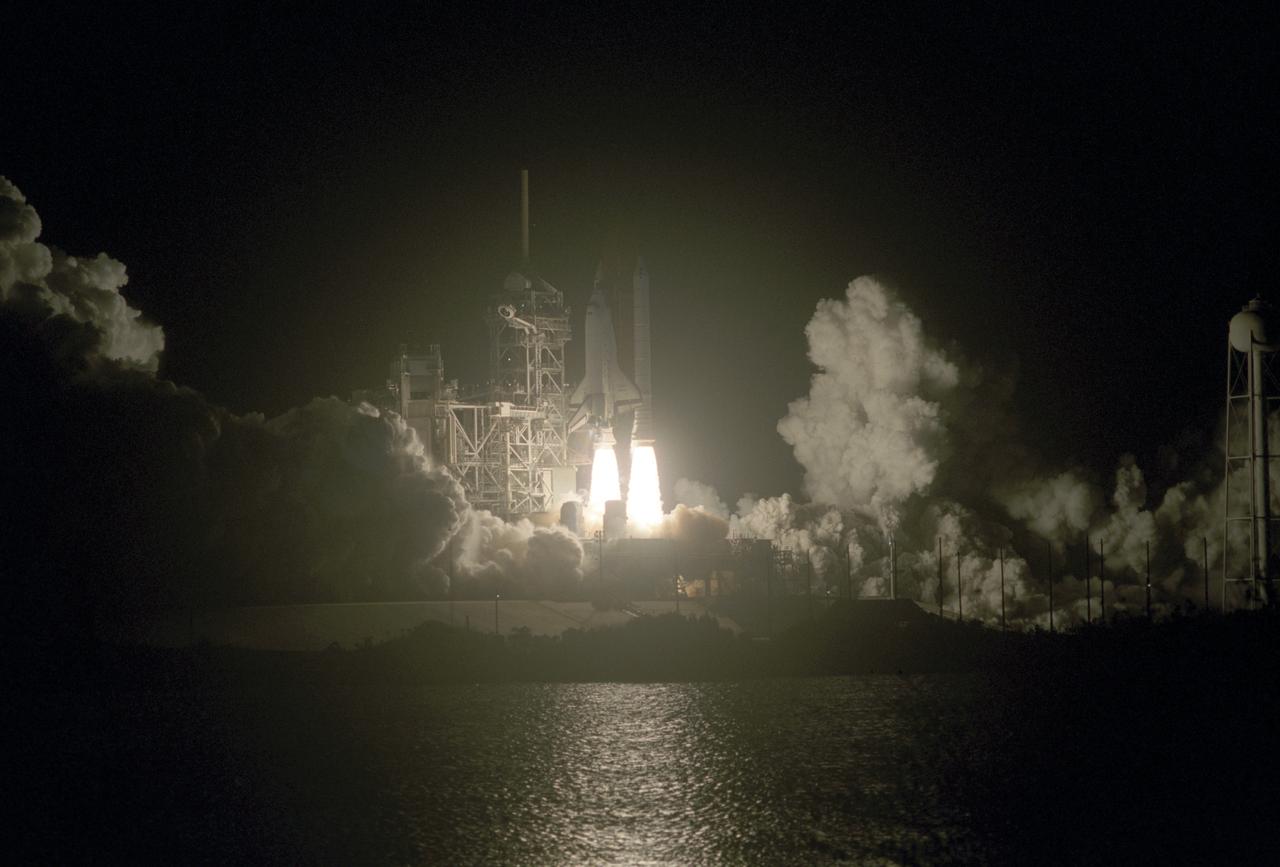 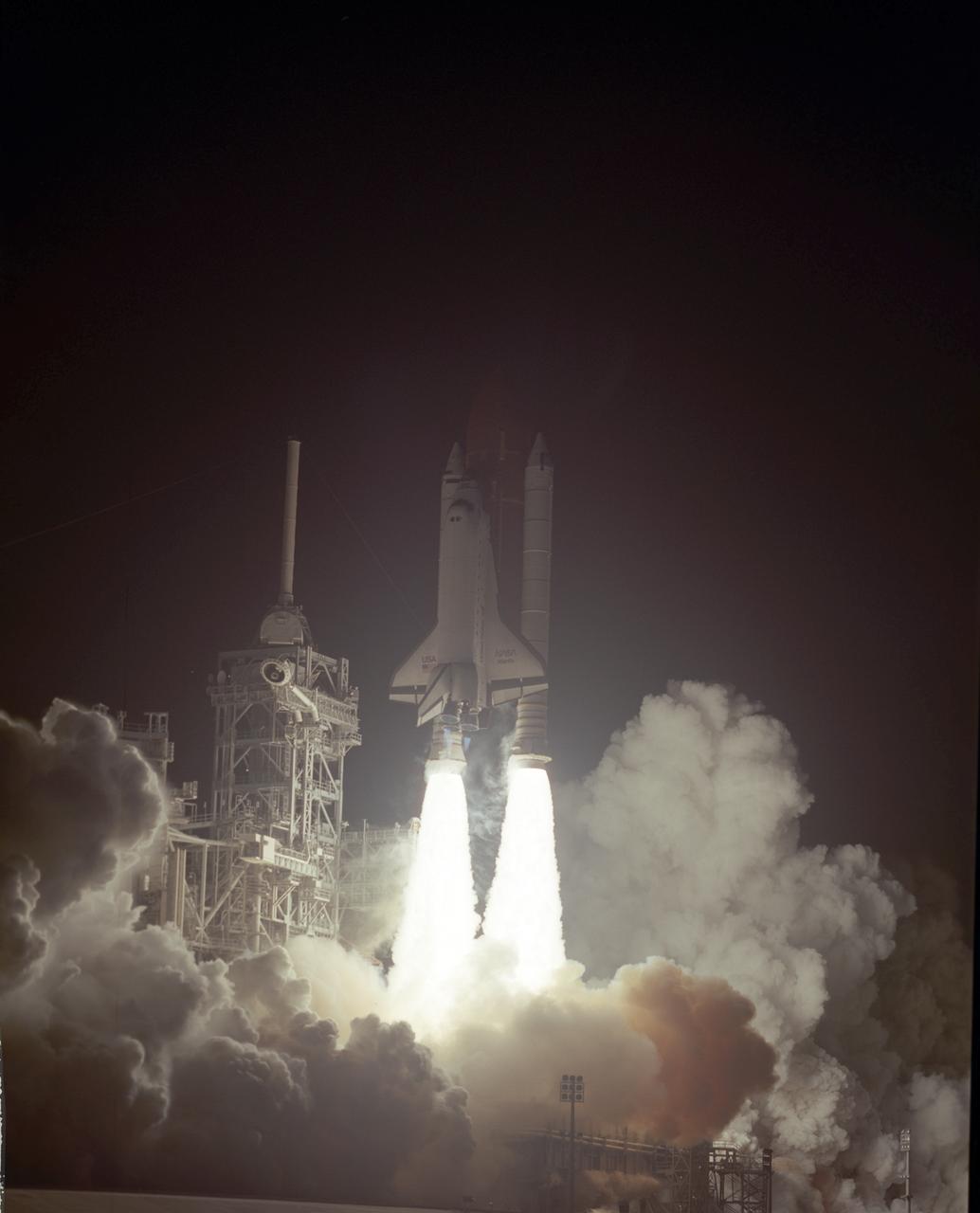 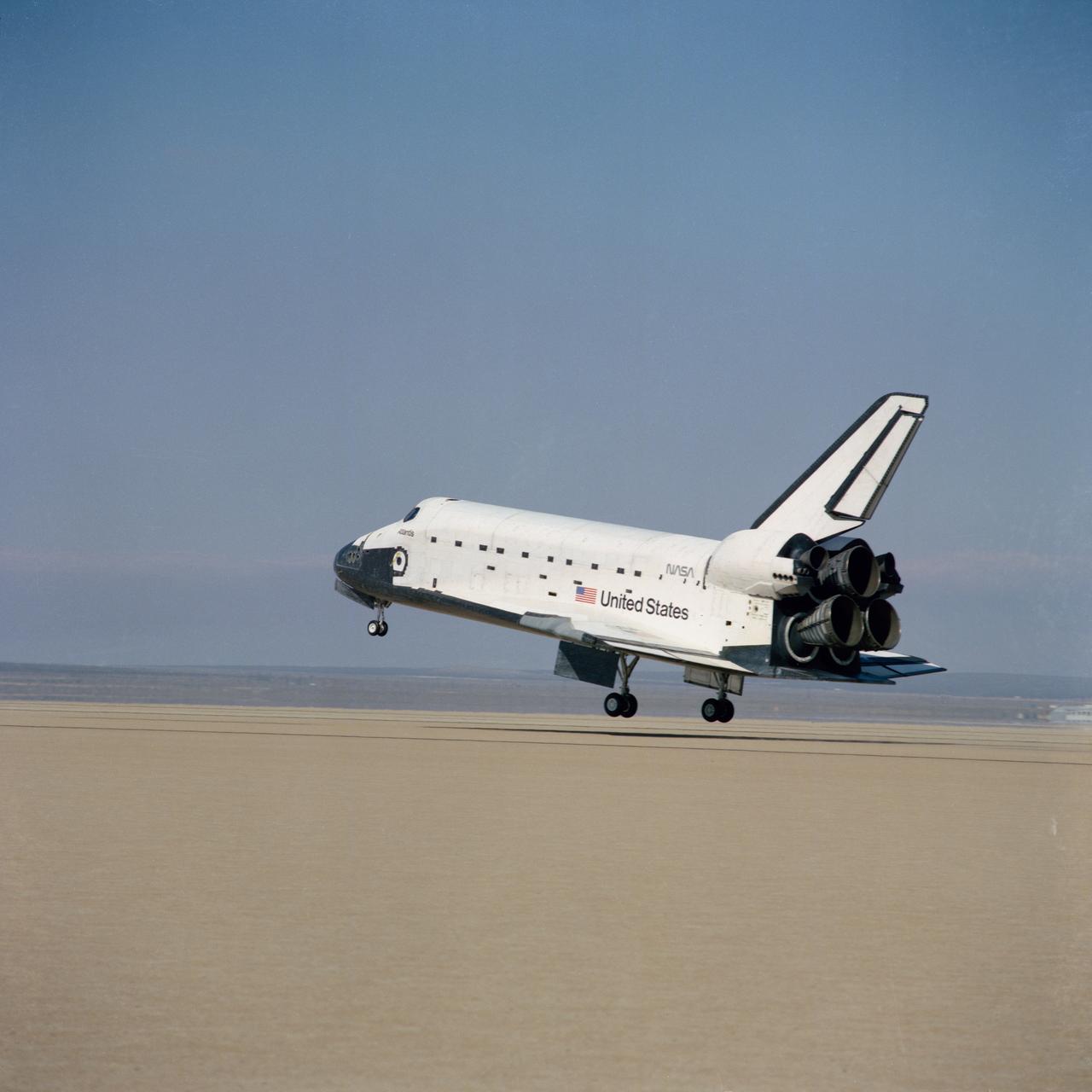 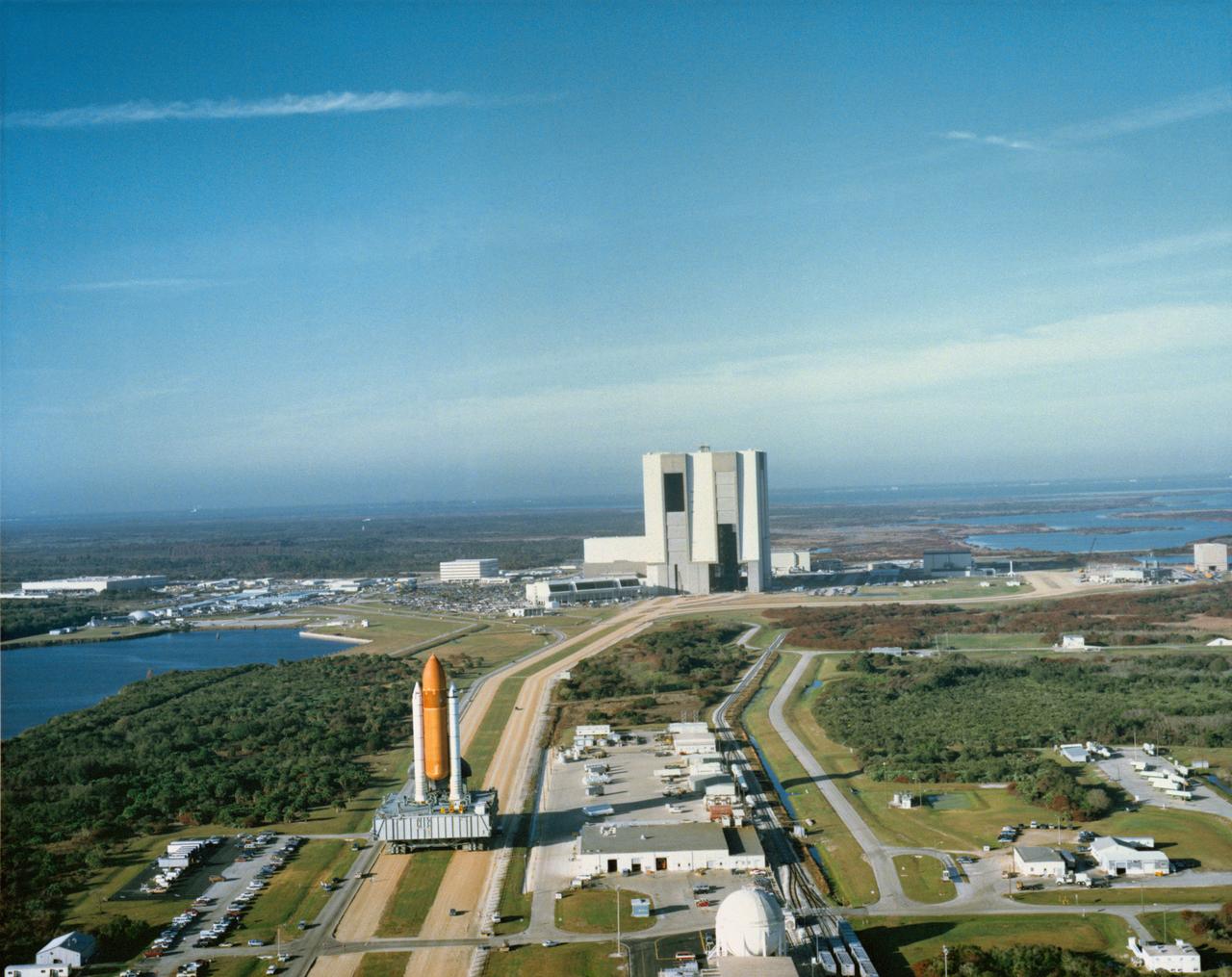 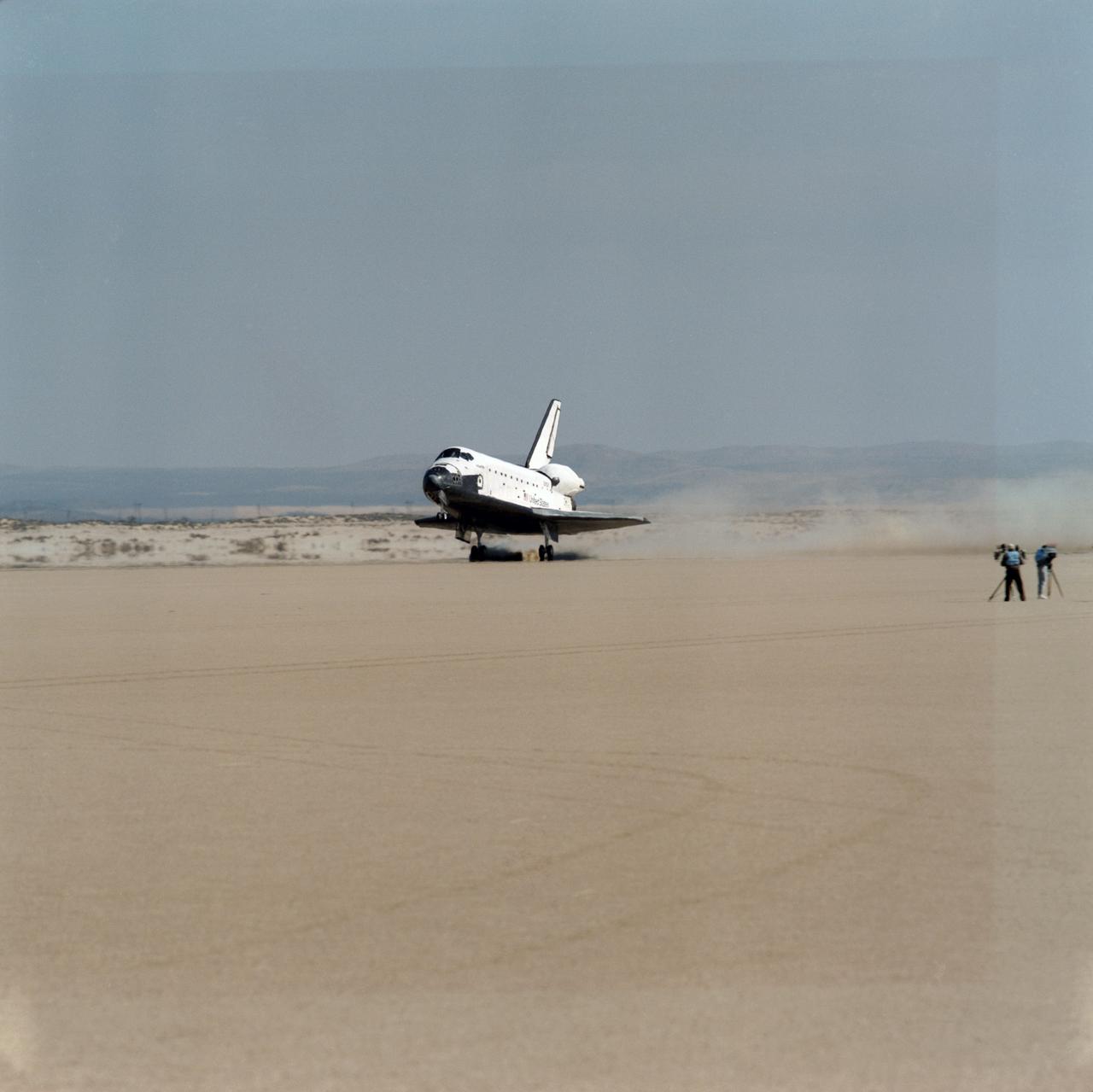 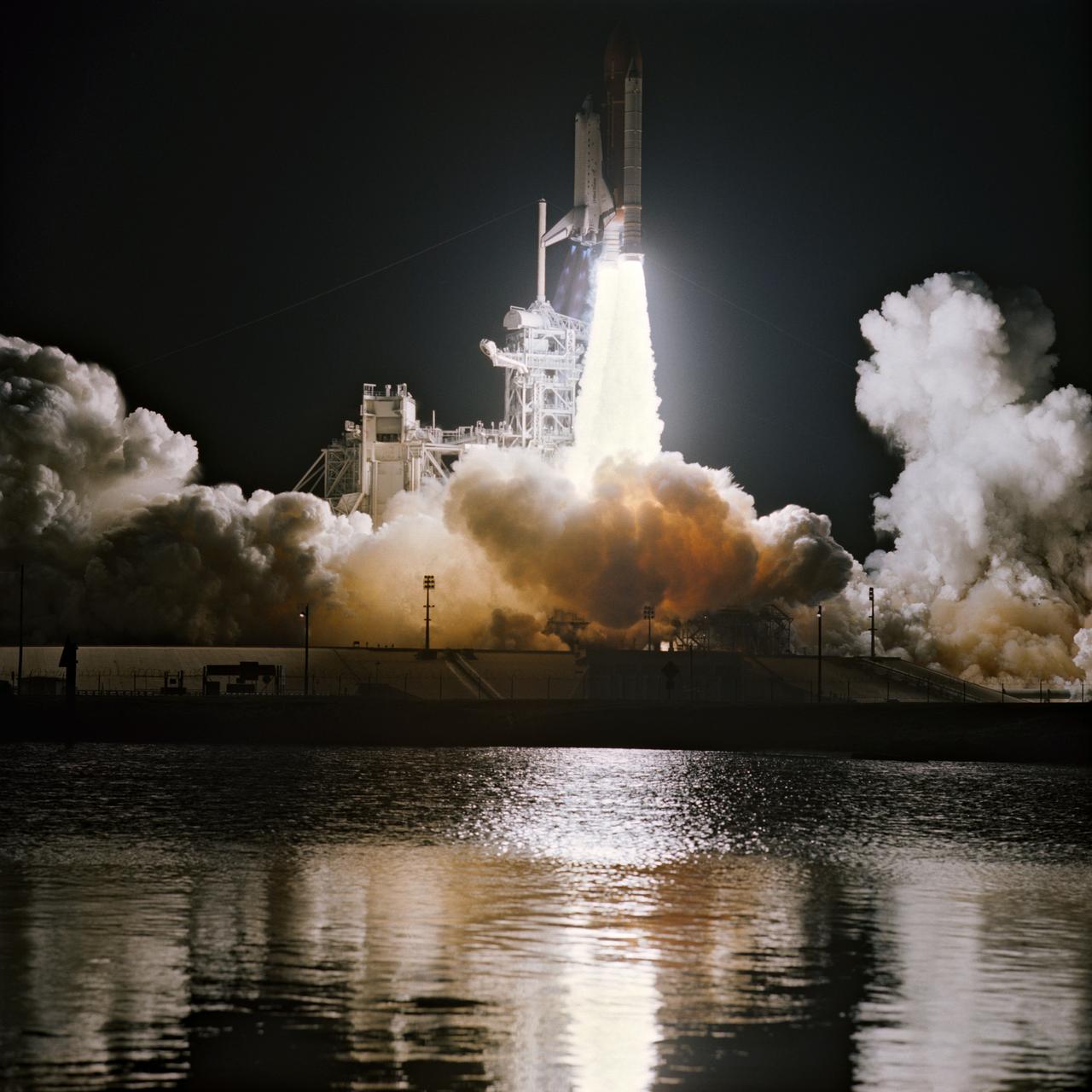 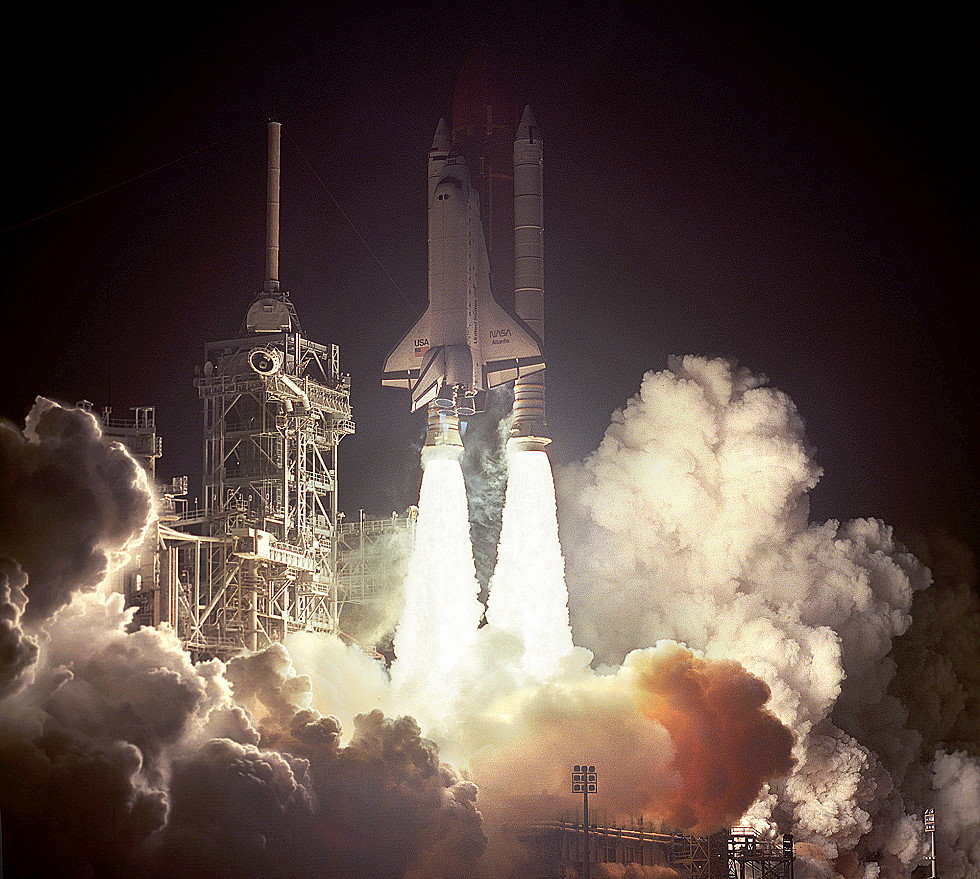 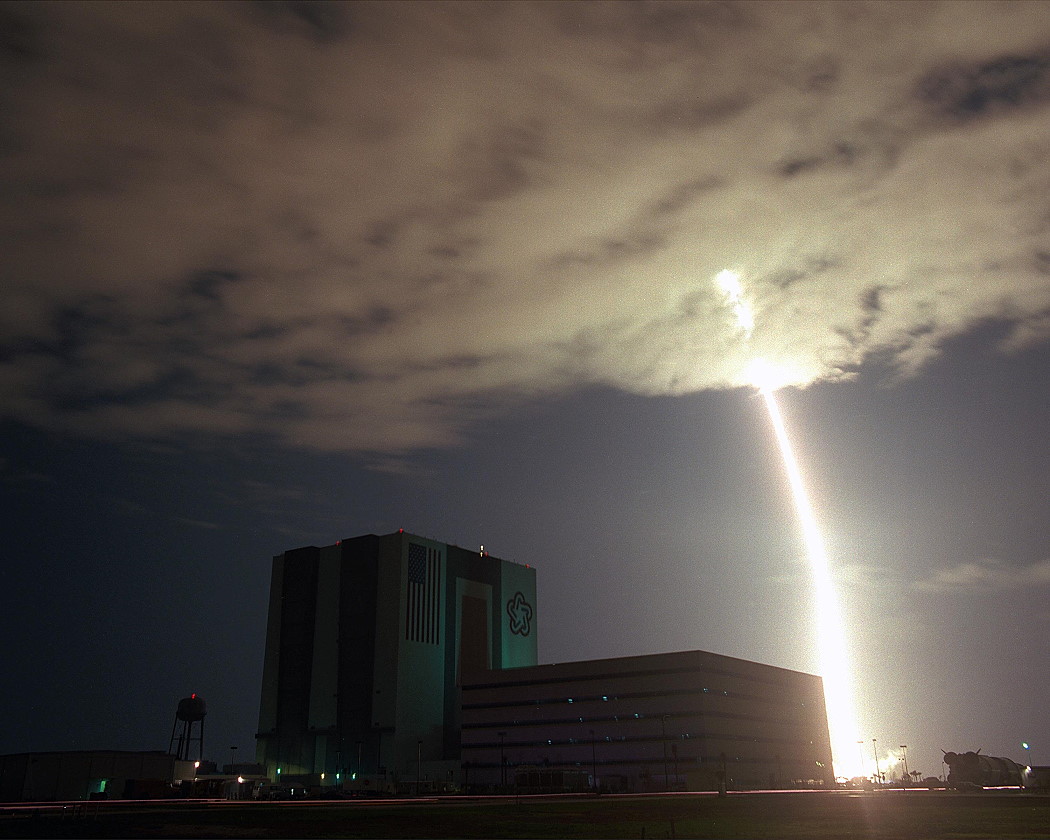 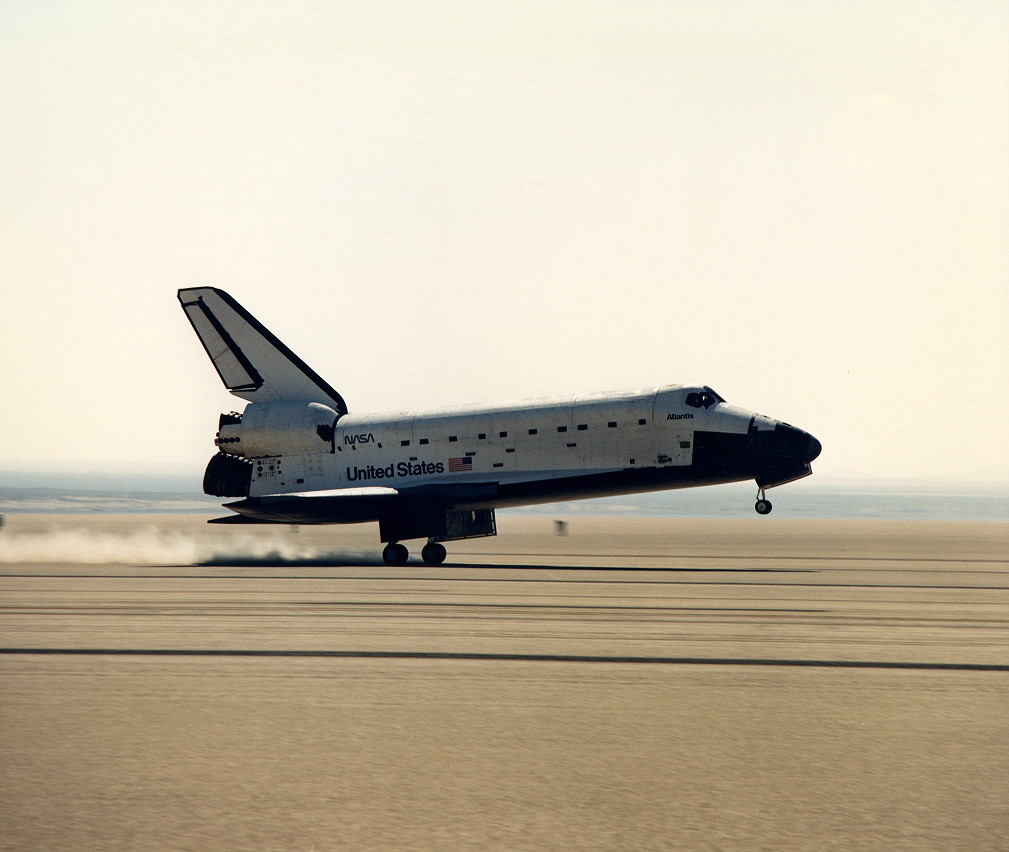 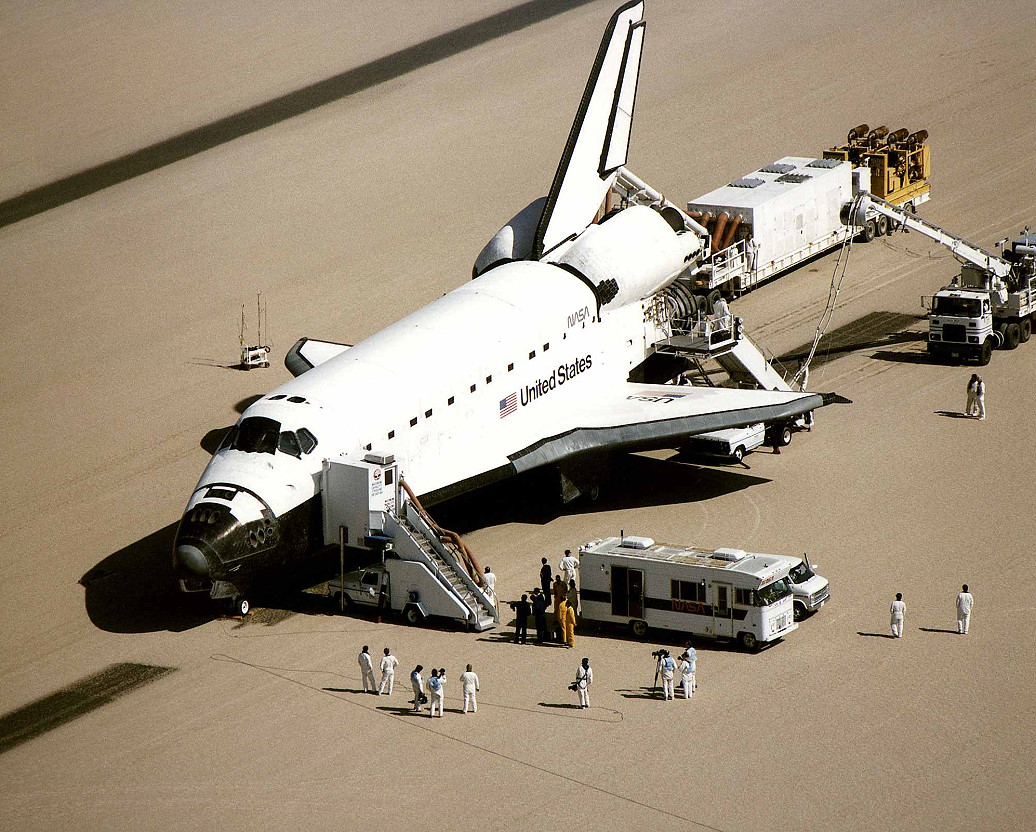