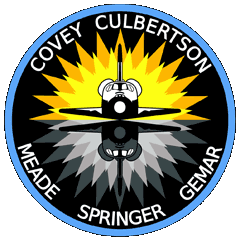 Tests confirmed a liquid hydrogen leak on the external tank side of the external tank/orbiter 17-inch quick disconnect umbilical. Repairs could not be performed on the pad, so Atlantis was rolled back to the Vehicle Assembly Building on August 9, 1990.

Atlantis was parked outside the Vehicle Assembly Building for about one day while Columbia/STS-35 was rolled out to Launch Pad 39A. During this time, Atlantis suffered minor hail damage to tiles during a severe thunderstorm.

Following repair operations in the Orbiter Processing Facility, Atlantis was transferred to the Vehicle Assembly Building. During hoisting operations there, a platform beam that should have been removed from the aft engine compartment fell and caused damage which required immediate repair.

The primary landing site was Edwards Air Force Base, California. However, unacceptable crosswinds at Edwards forced a one-day extension of the mission and diversion to KSC. This was the first KSC landing for a Space Shuttle since STS-51D in April, 1985.

This was the seventh dedicated Department of Defense mission in the Space Shuttle program. Mission elements were kept secret. 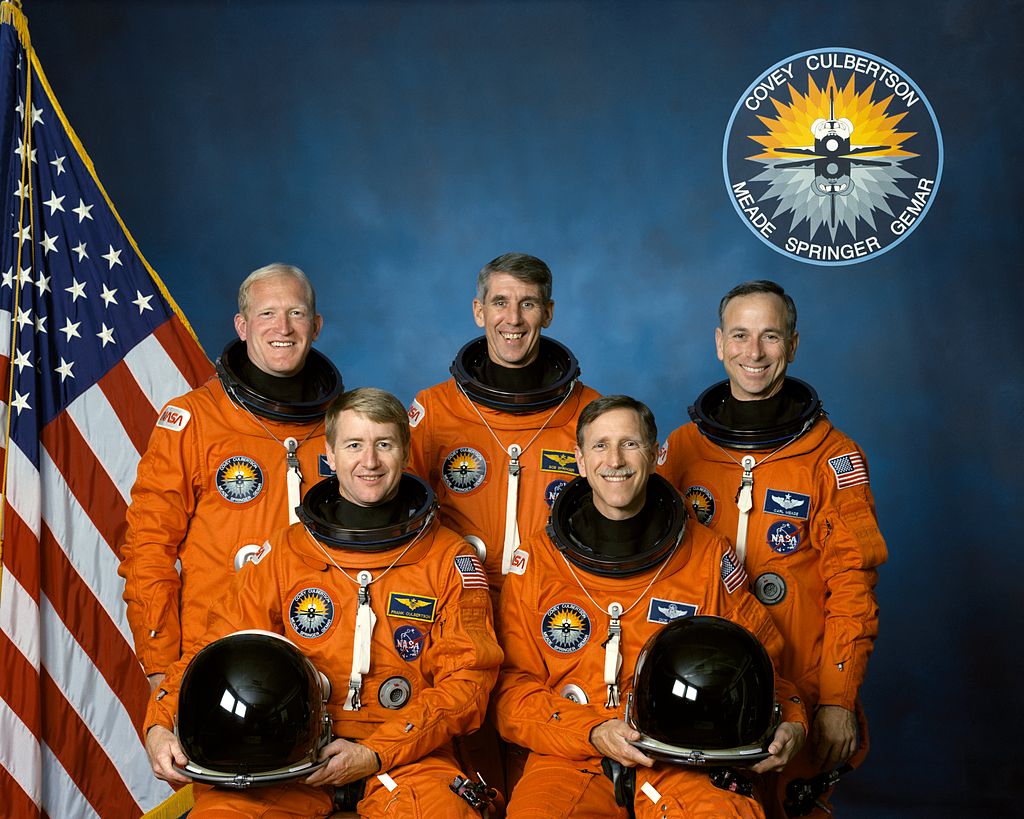 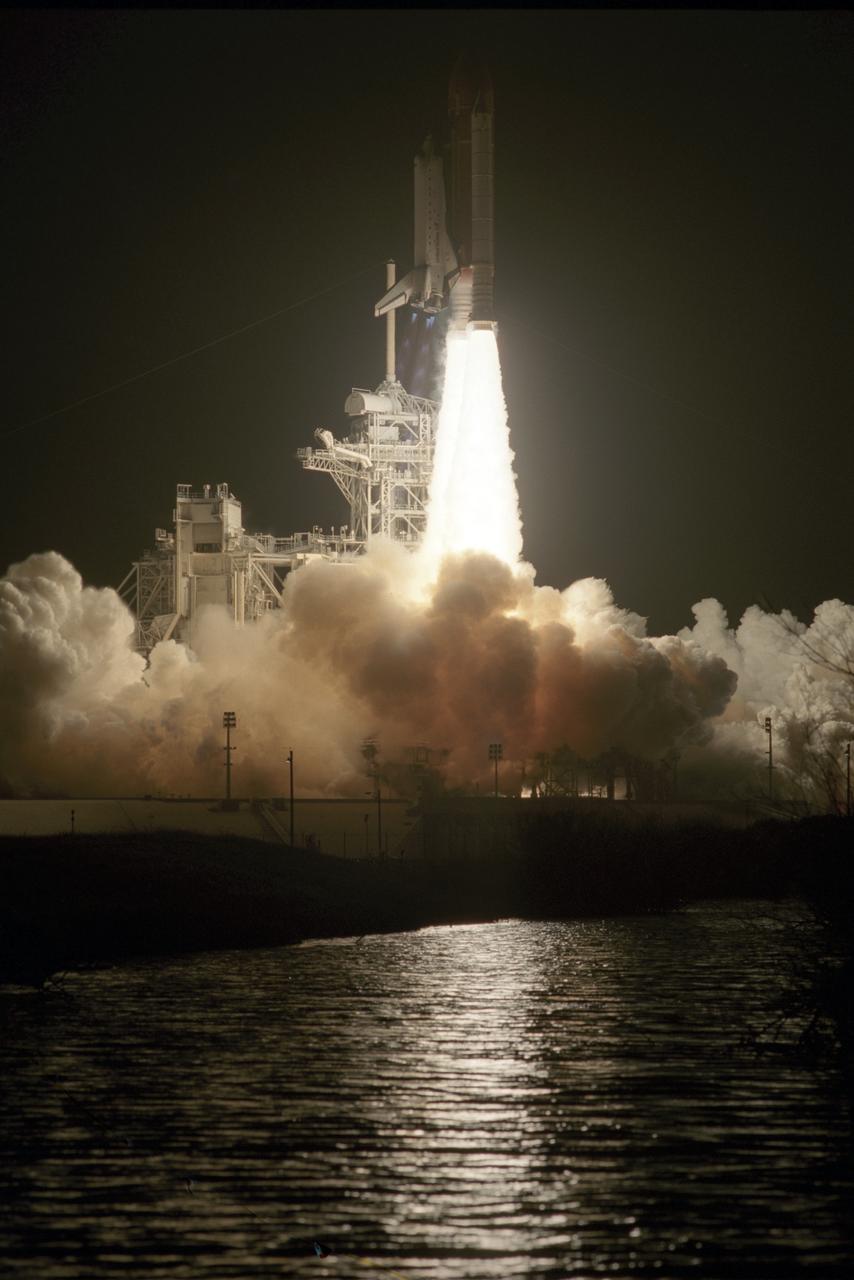 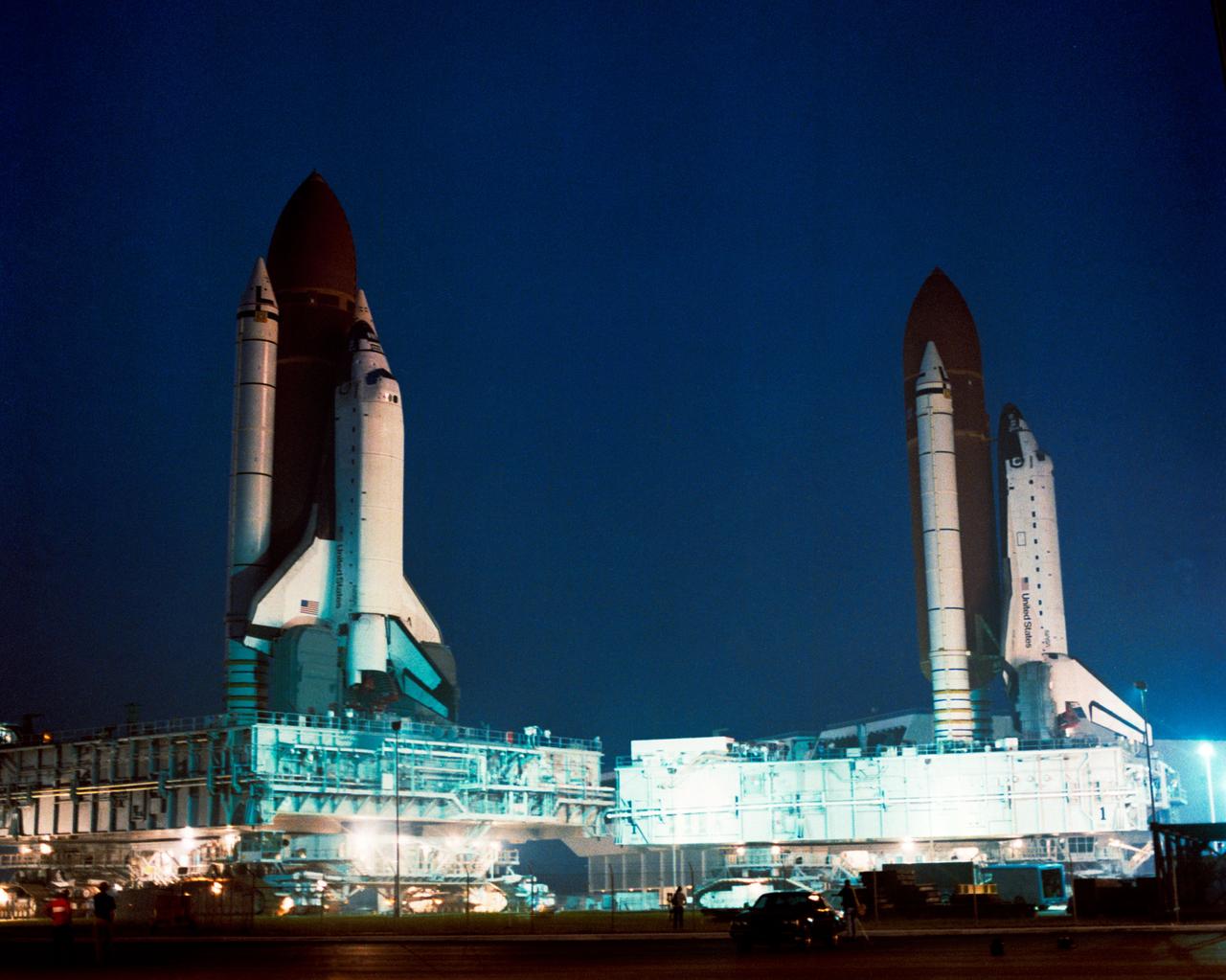 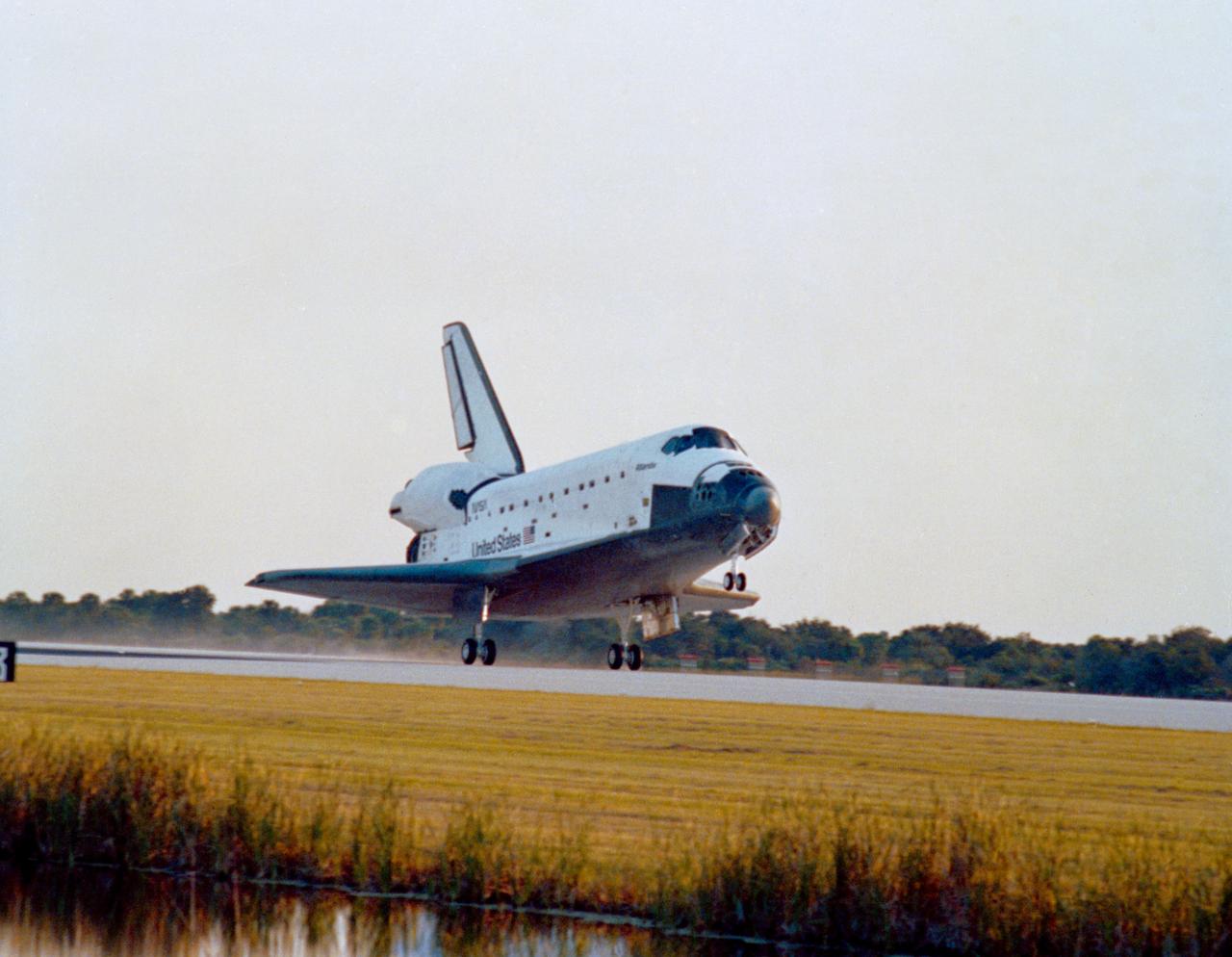 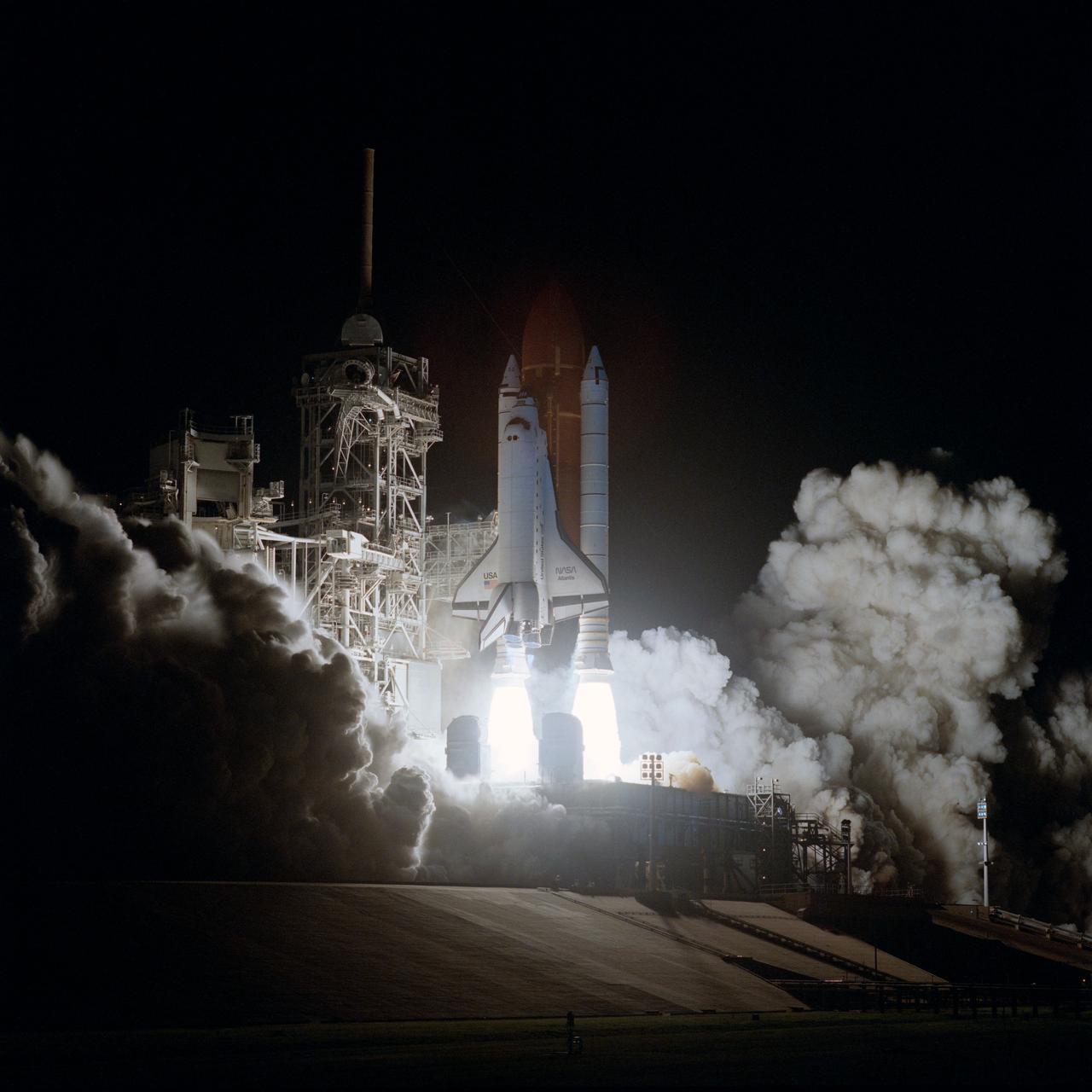 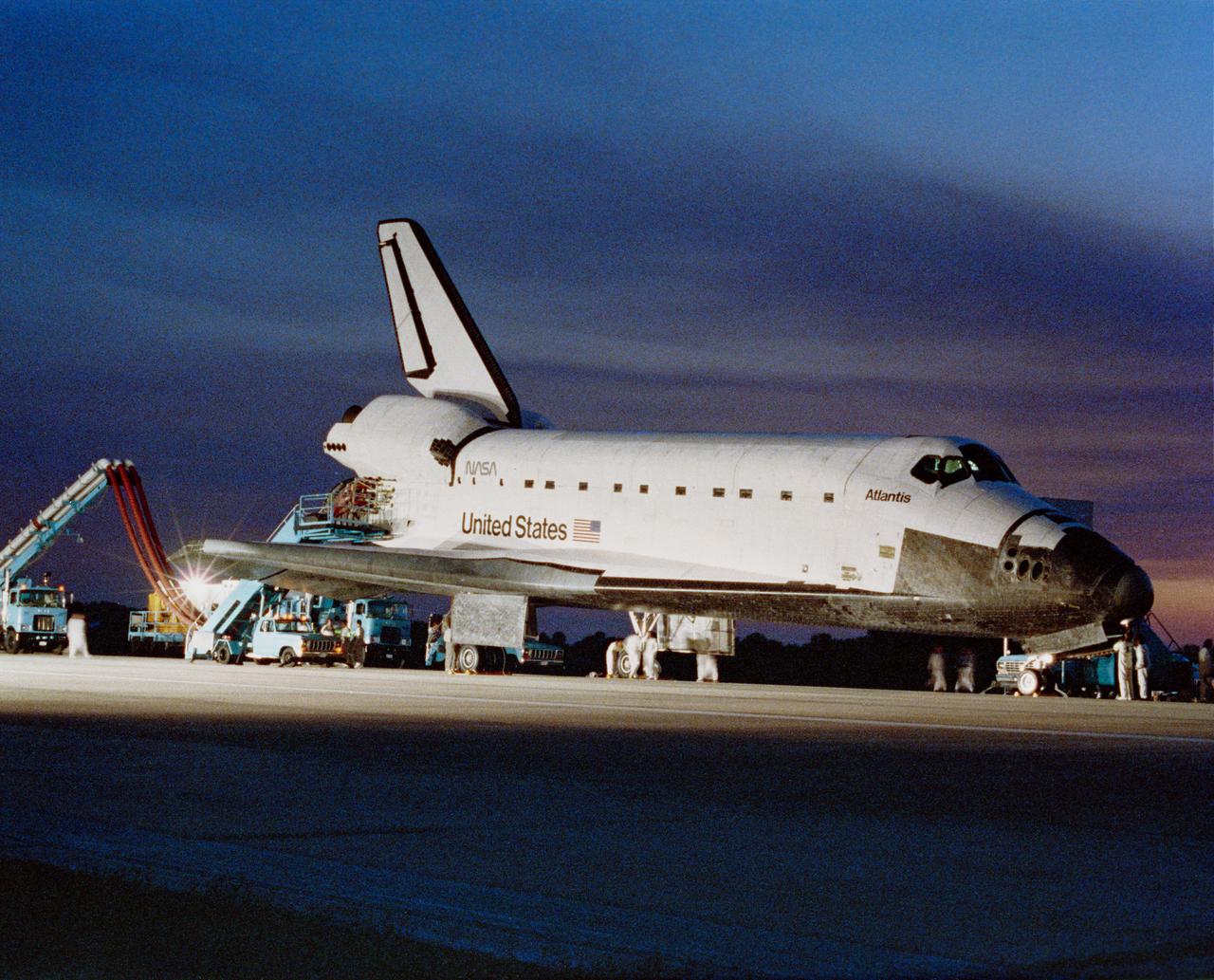 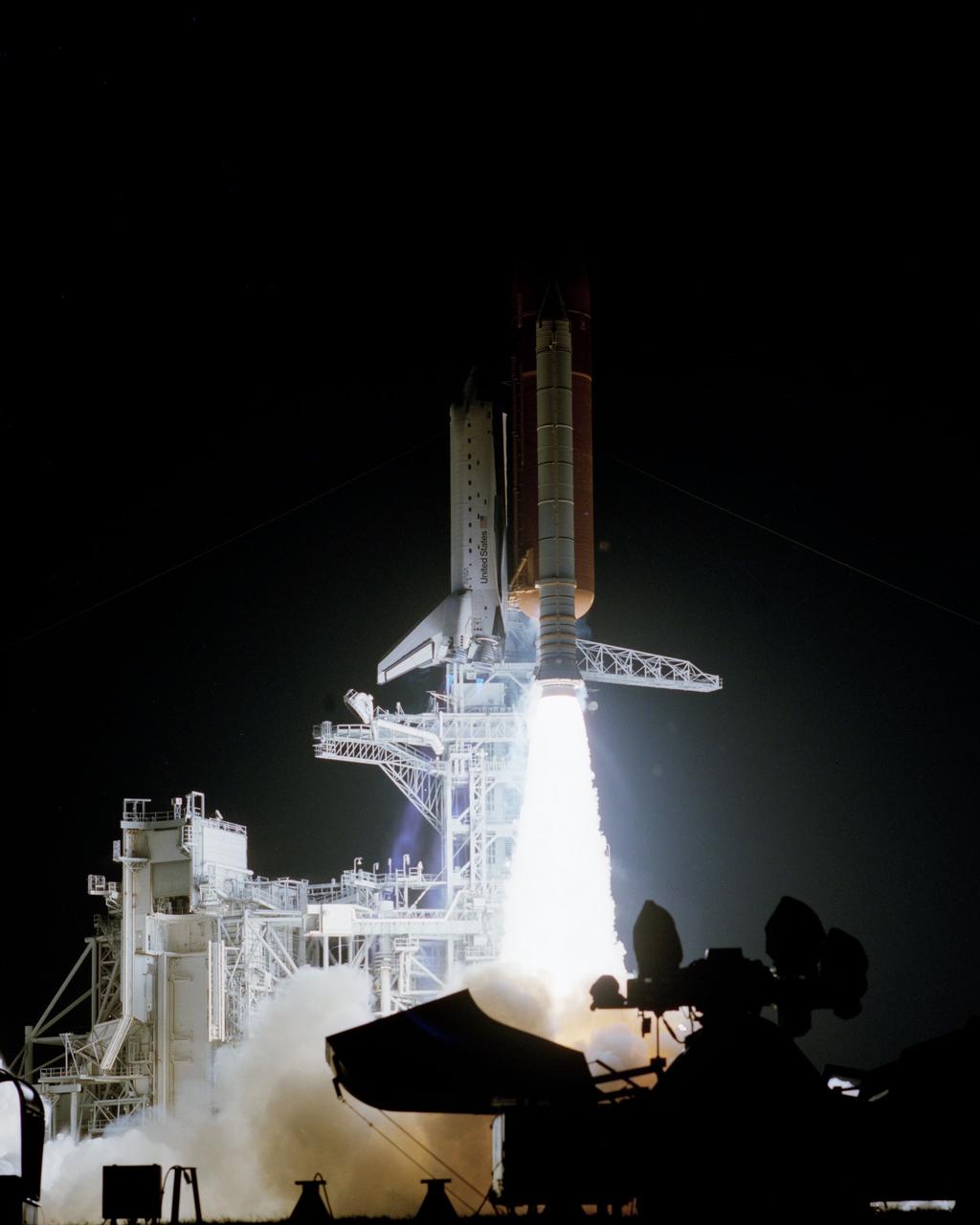 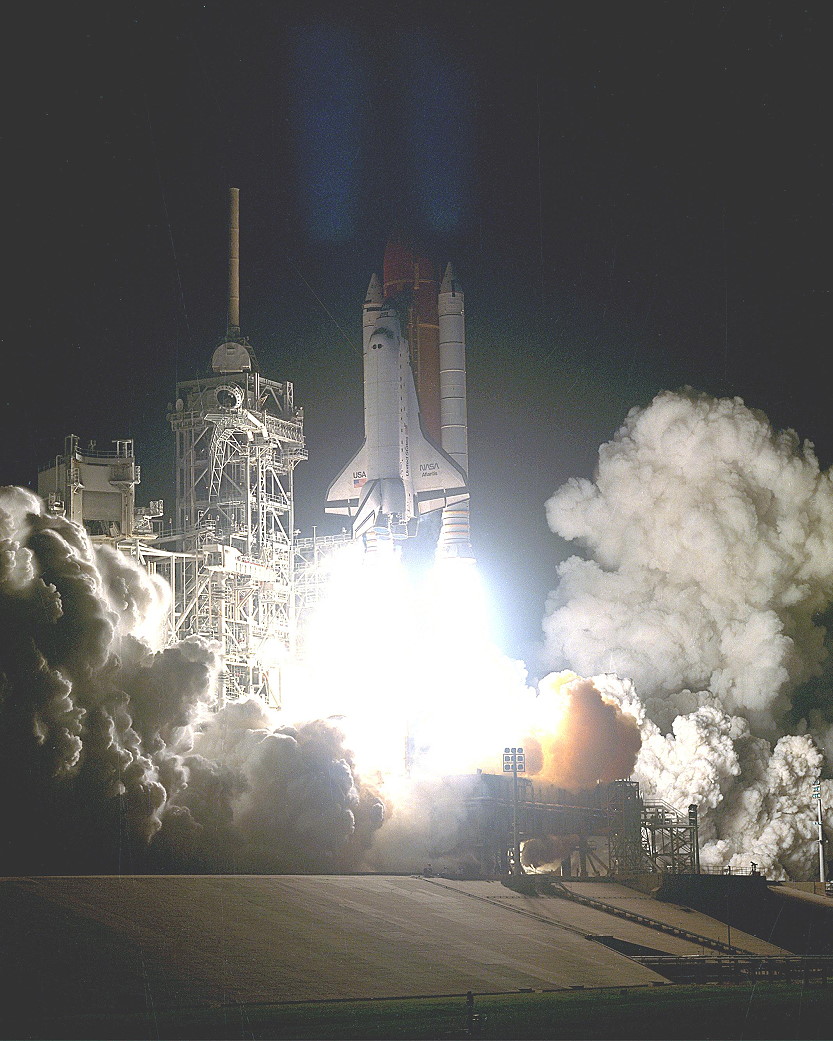