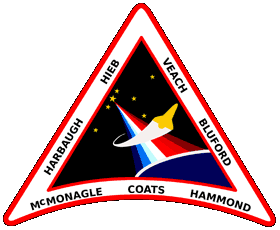 April 28, 1991 – 7:33:14 a.m. EDT. Launch was originally scheduled for March 9, 1991, but significant cracks were found on all four lug hinges on the two external tank umbilical door drive mechanisms while Discovery was at the launch pad.

Discovery was returned to the Orbiter Processing Facility for repairs. Replacement parts were taken from Columbia and reinforced for flight. Launch was rescheduled for April 23, 1991.

April 23 launch attempt was scrubbed due to out of specification readings on a transducer on Main Engine Number Three high pressure oxidizer turbopump. Transducer and harness were replaced and tested. Launch was rescheduled for April 28, 1991. April 28 launch time was not made public until T-9 minutes and counting.

This was the eight dedicated Department of Defense Mission in the Space Shuttle program.

A classified payload was confirmed to have employed a Multi-Purpose Release Canister (MPEC). Other unclassified payloads included Radiation Monitoring Equipment III (RME III) and Cloud Logic to Optimize Use of Defense Systems-1A (CLOUDS-1A). 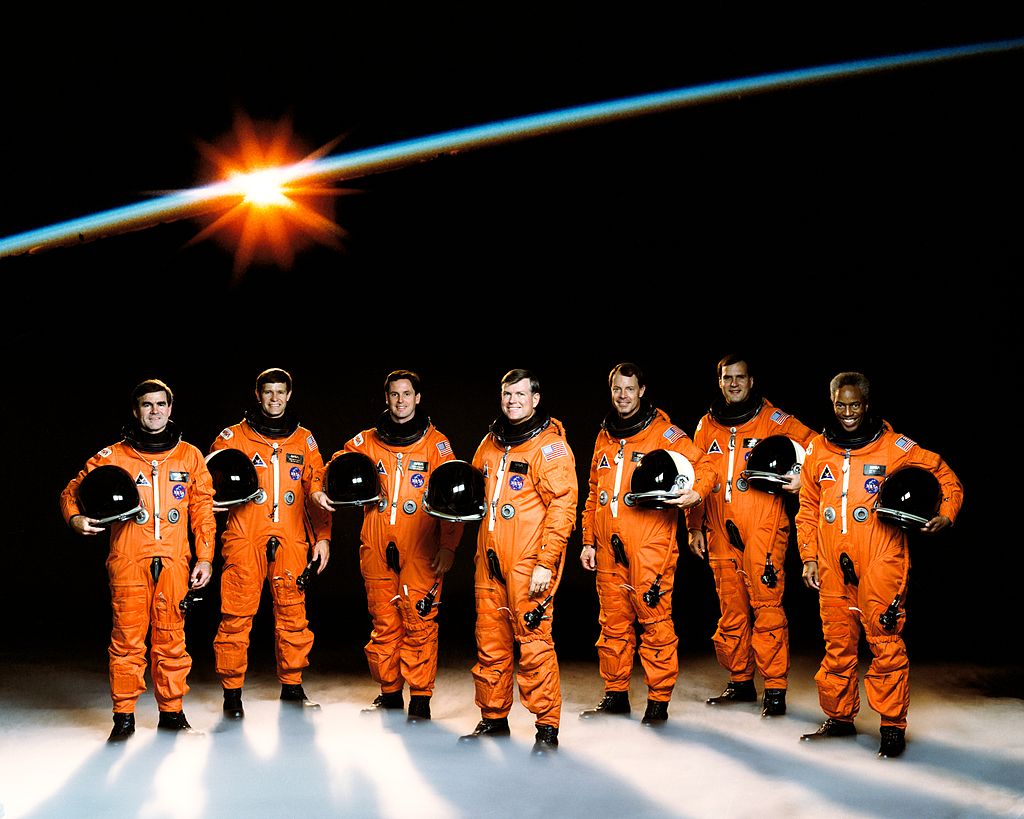 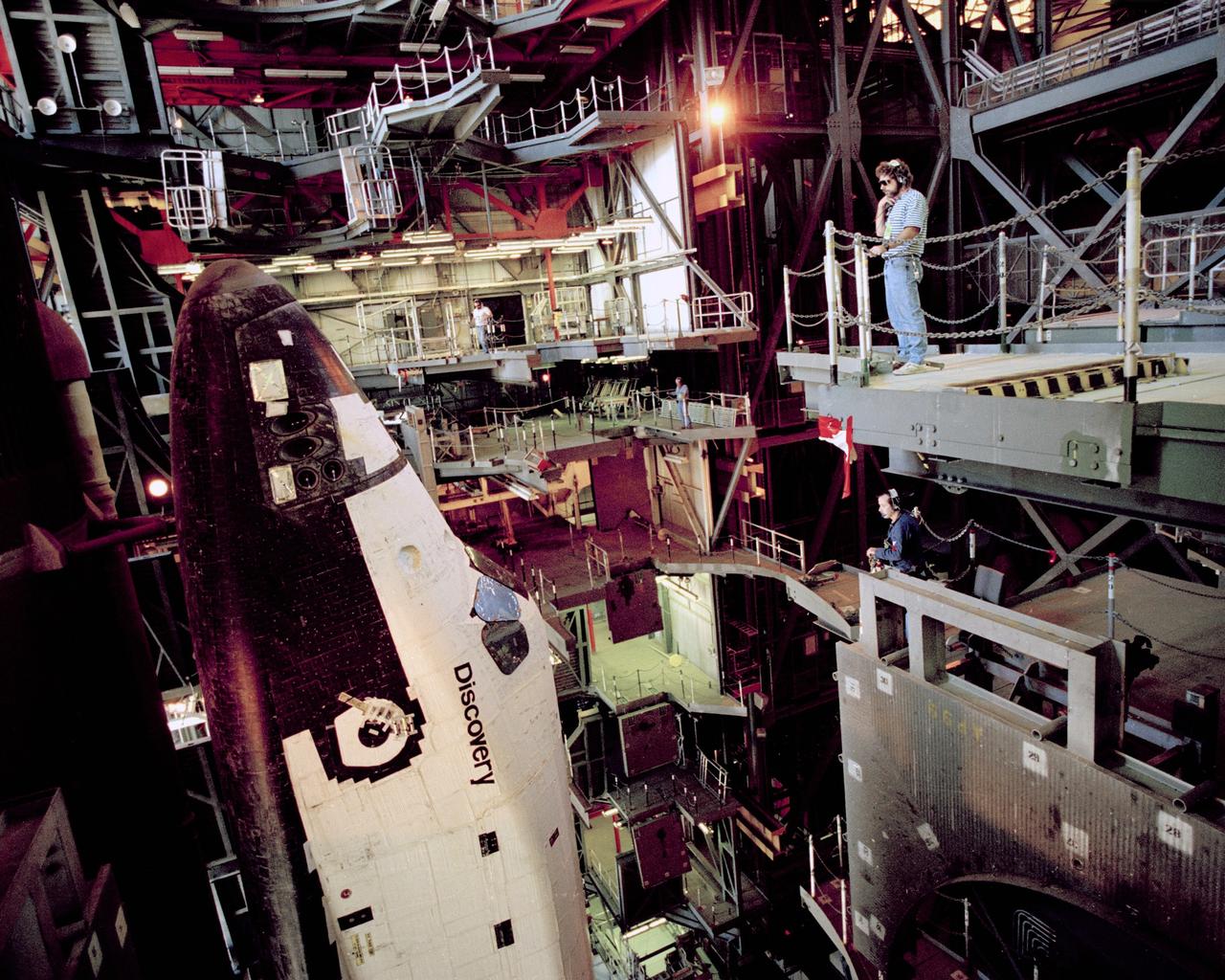 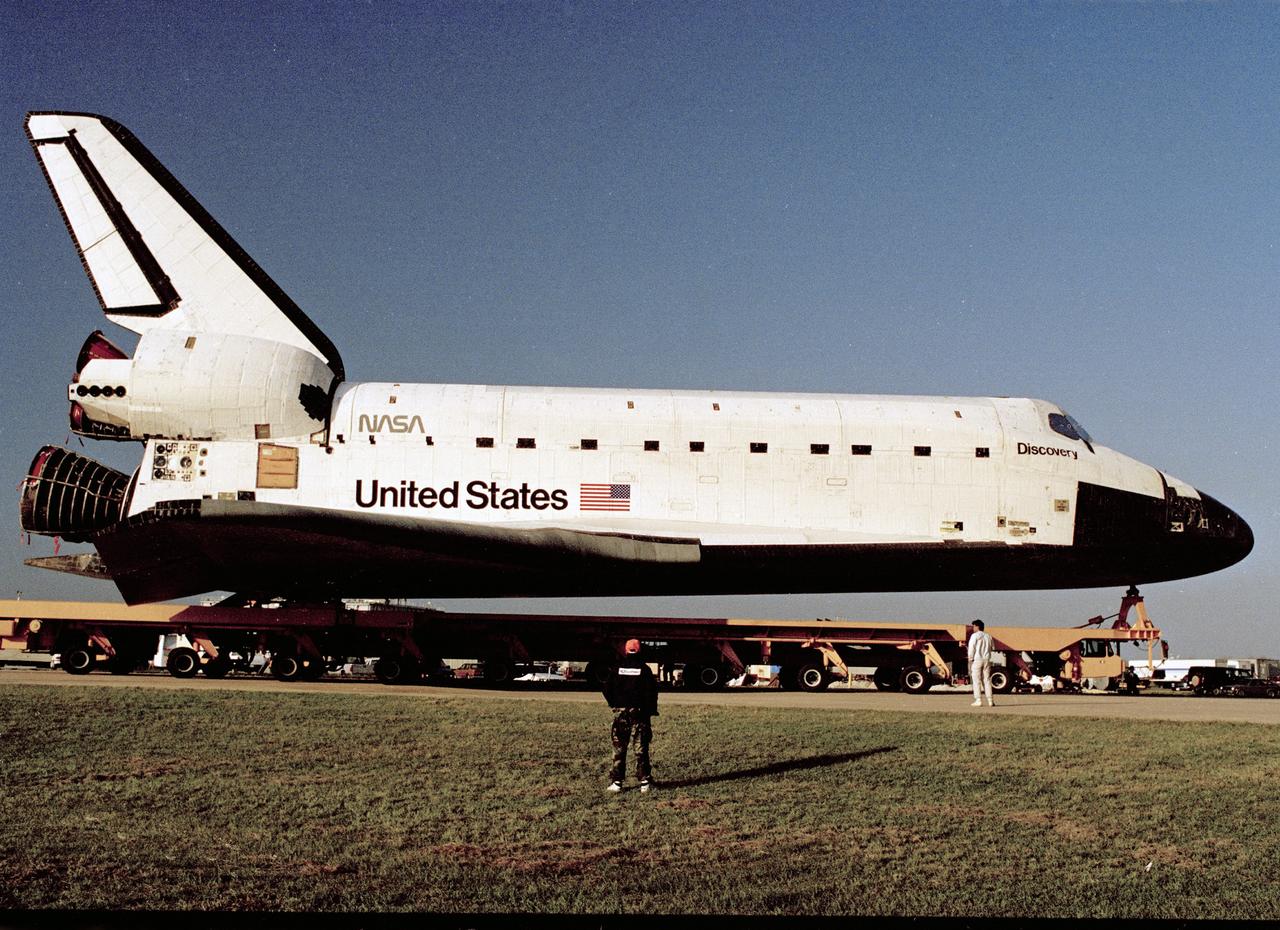 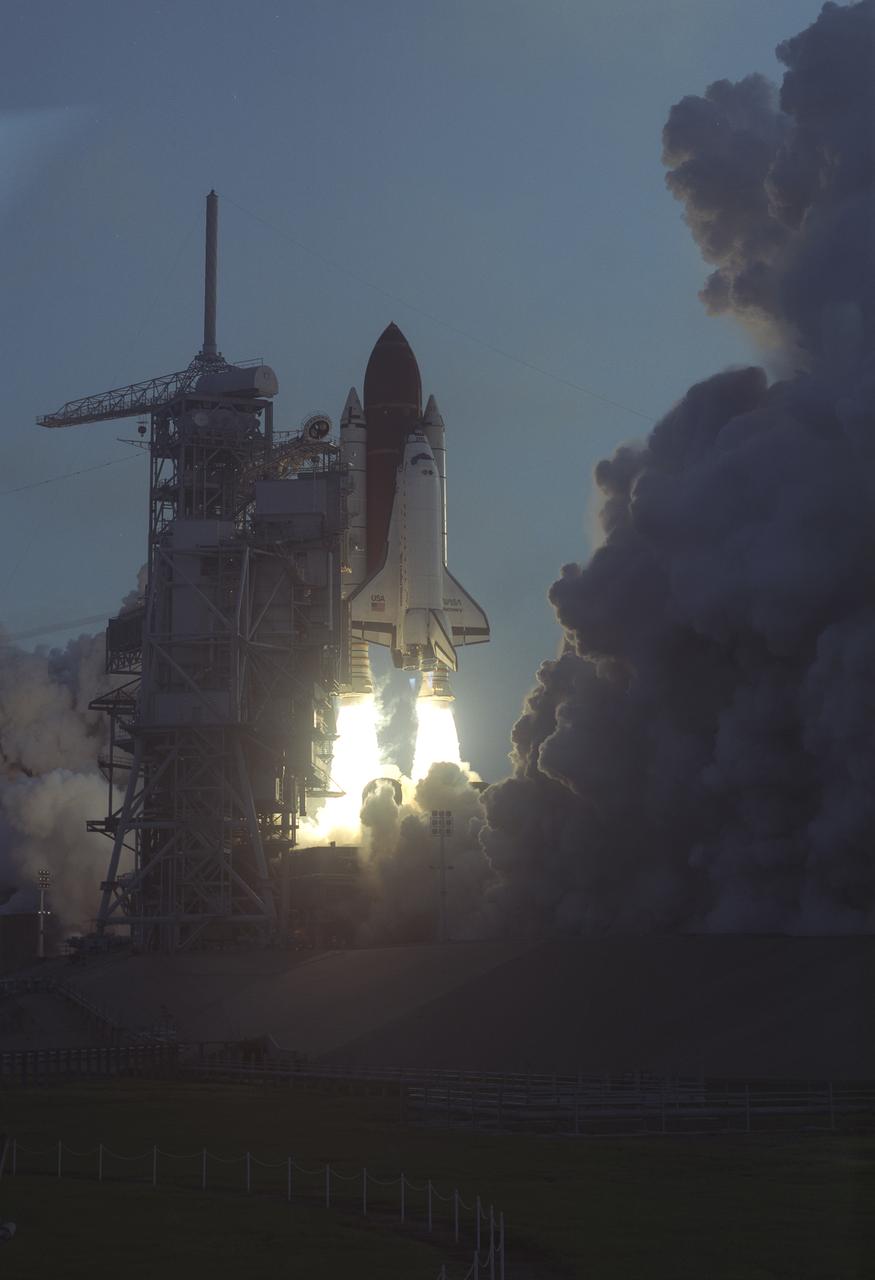 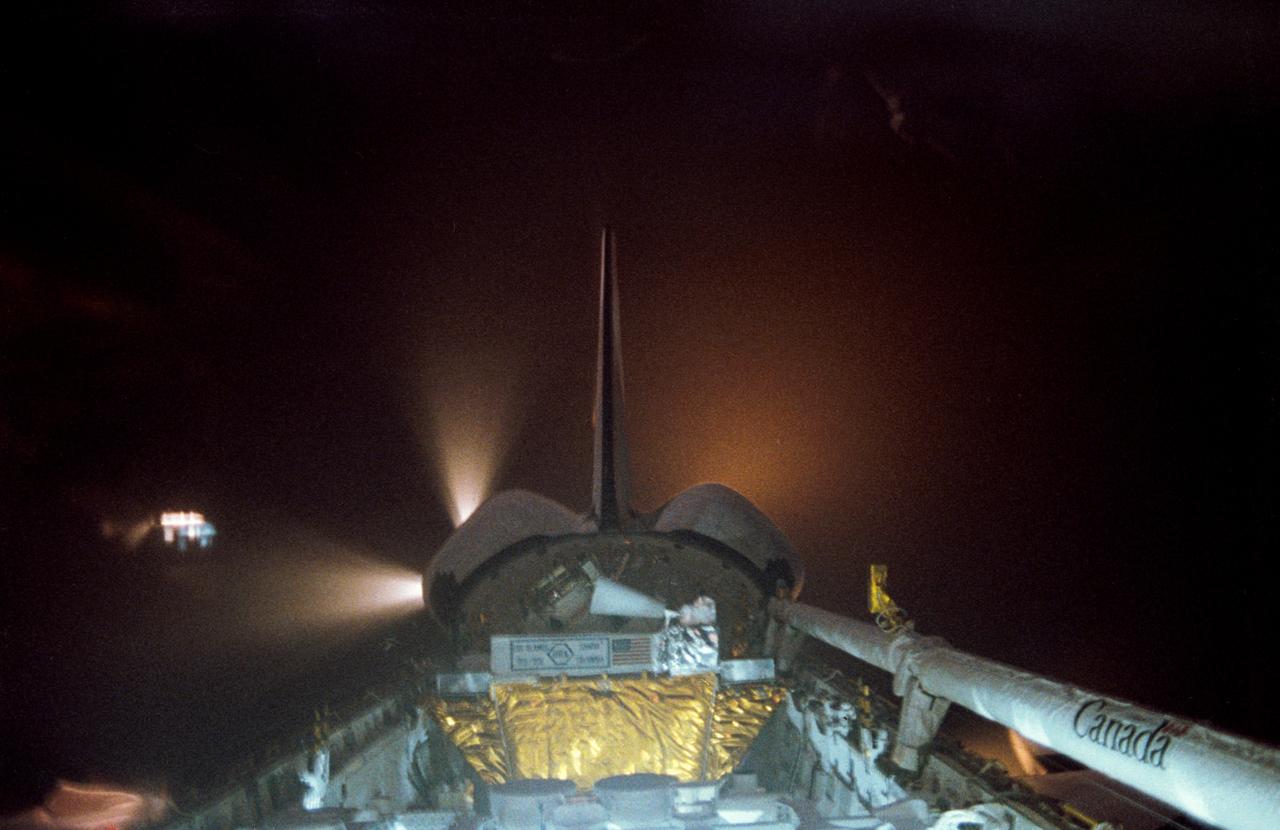 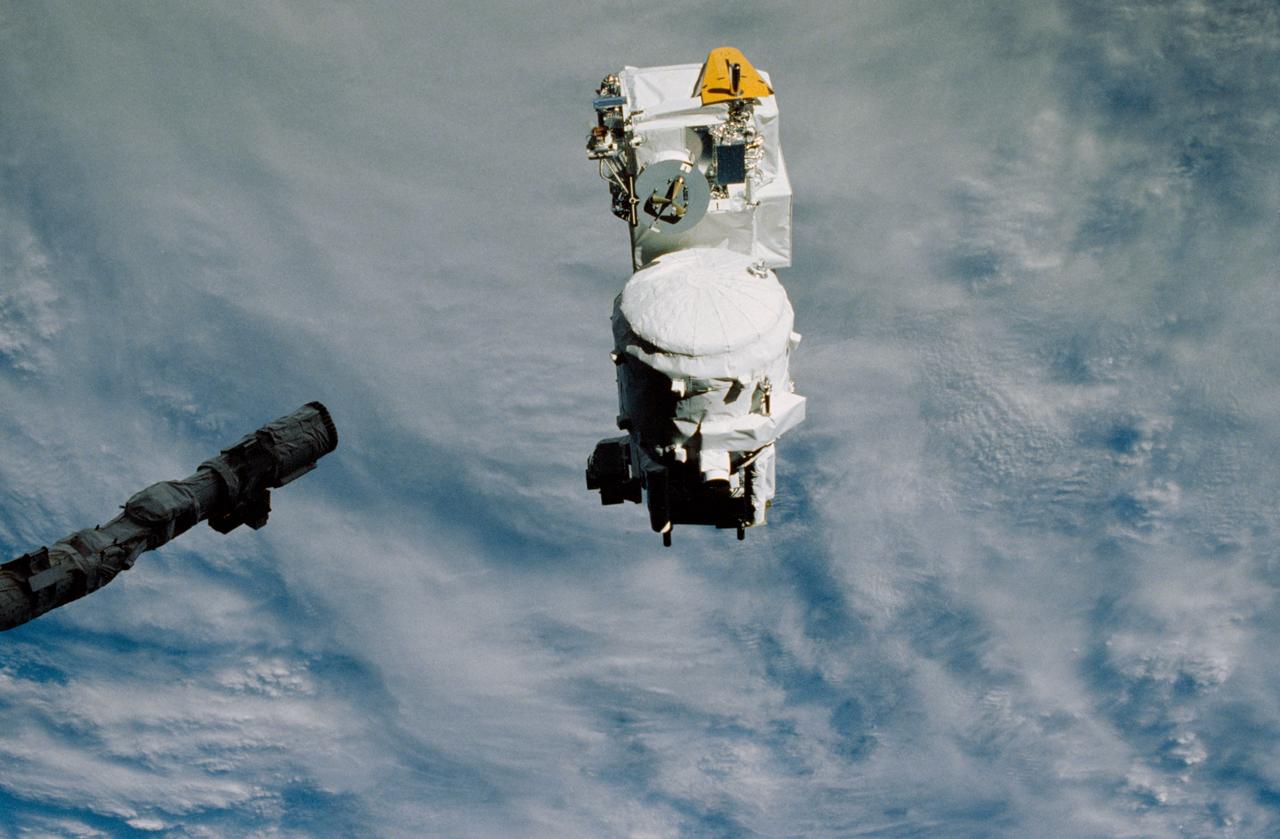 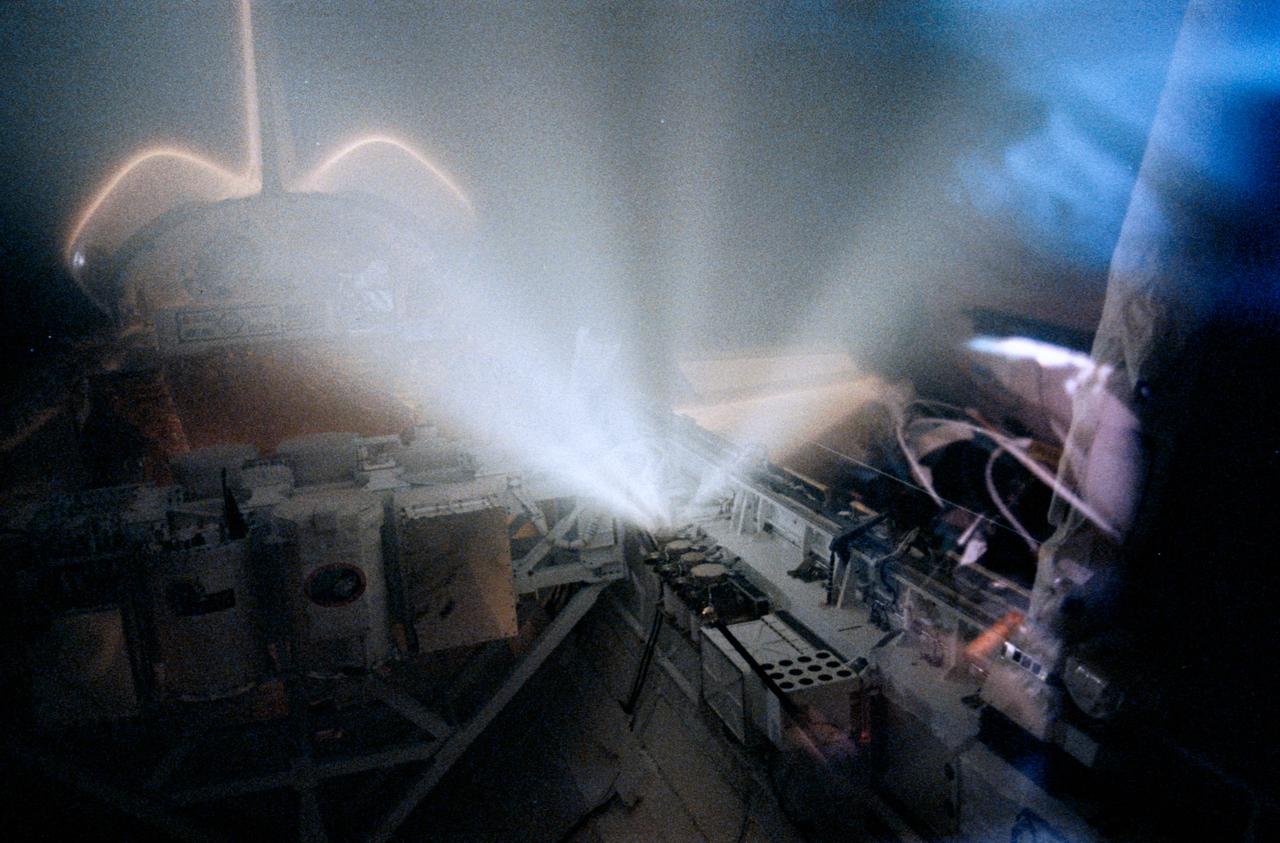 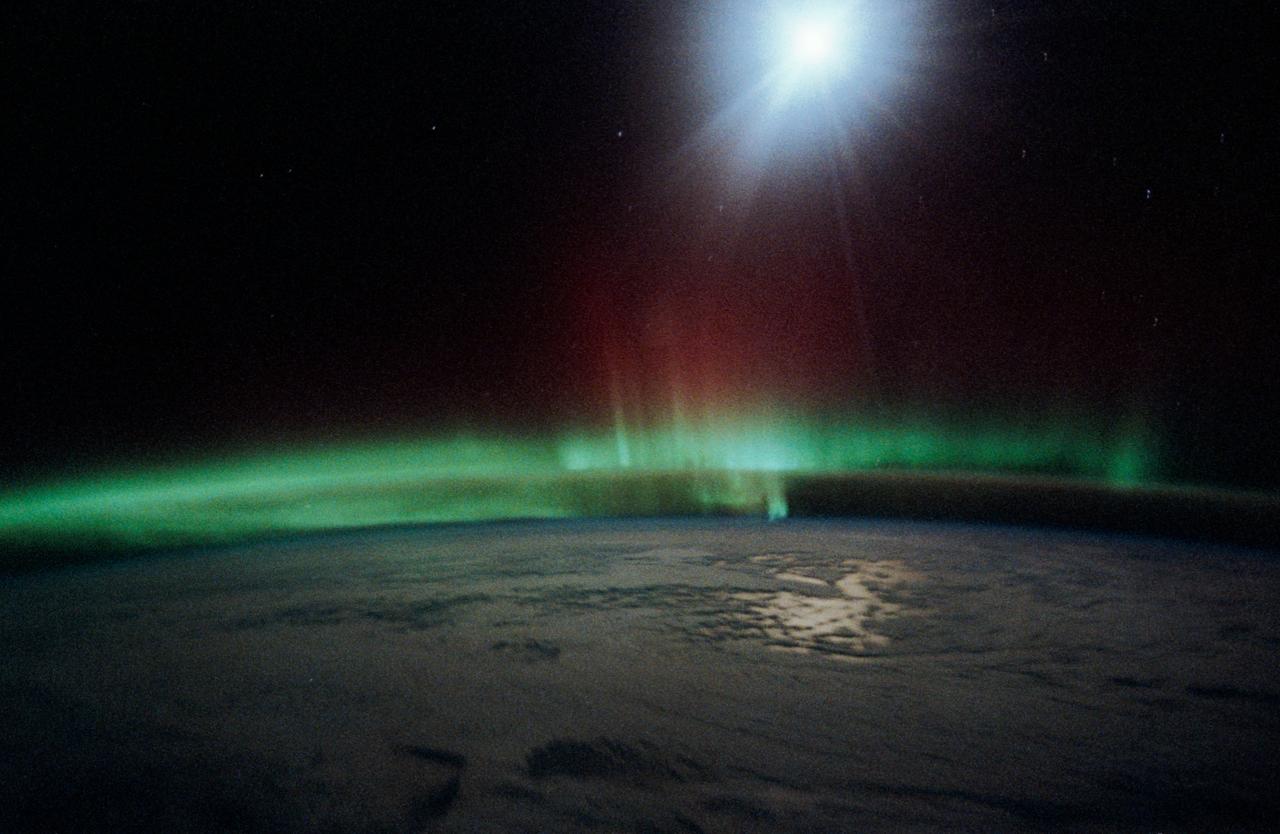 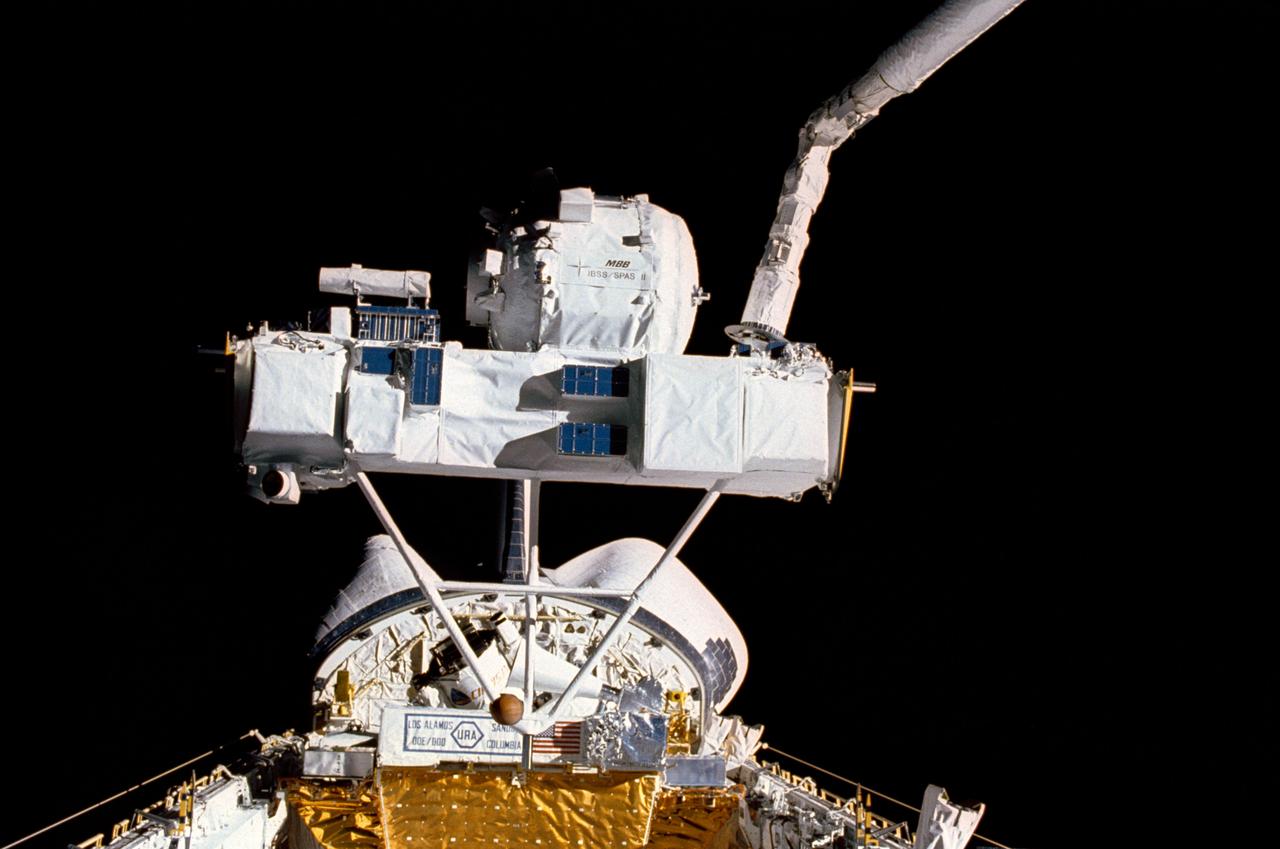 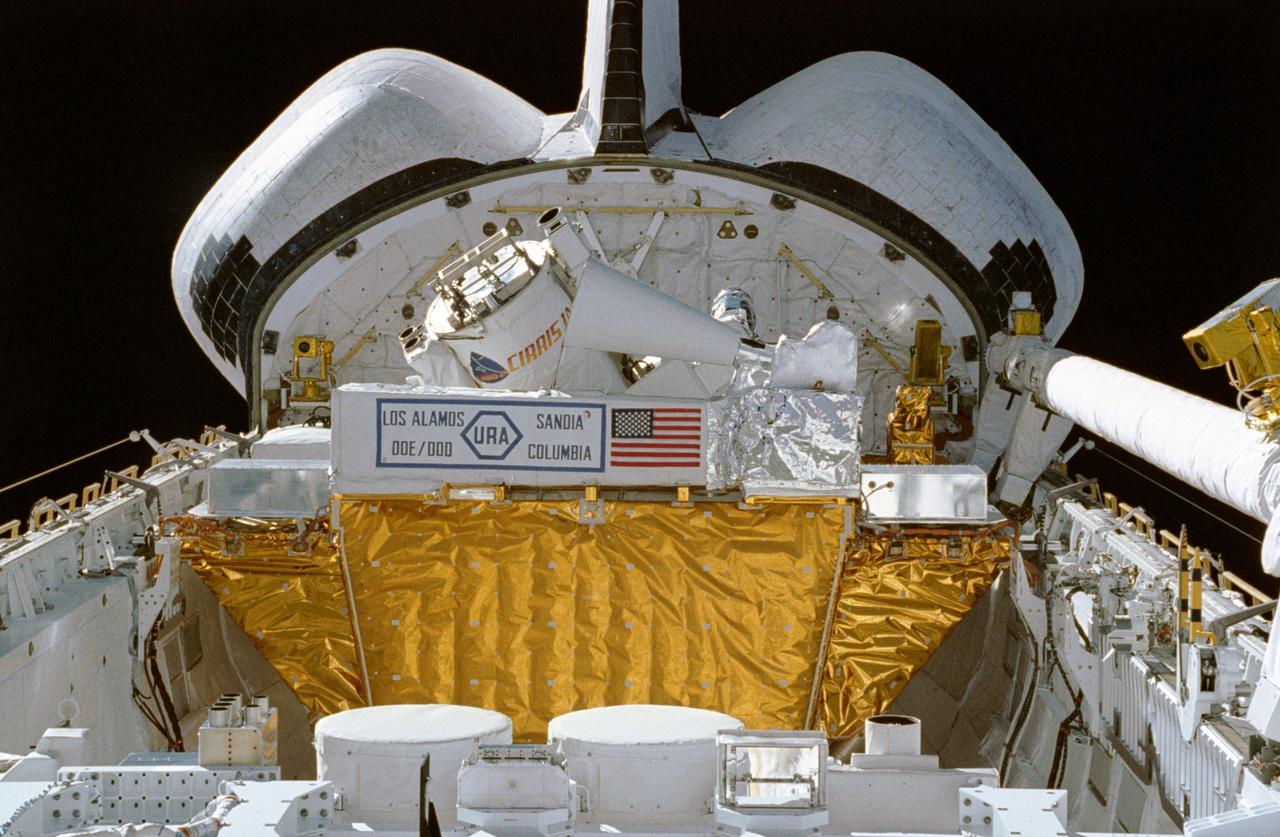 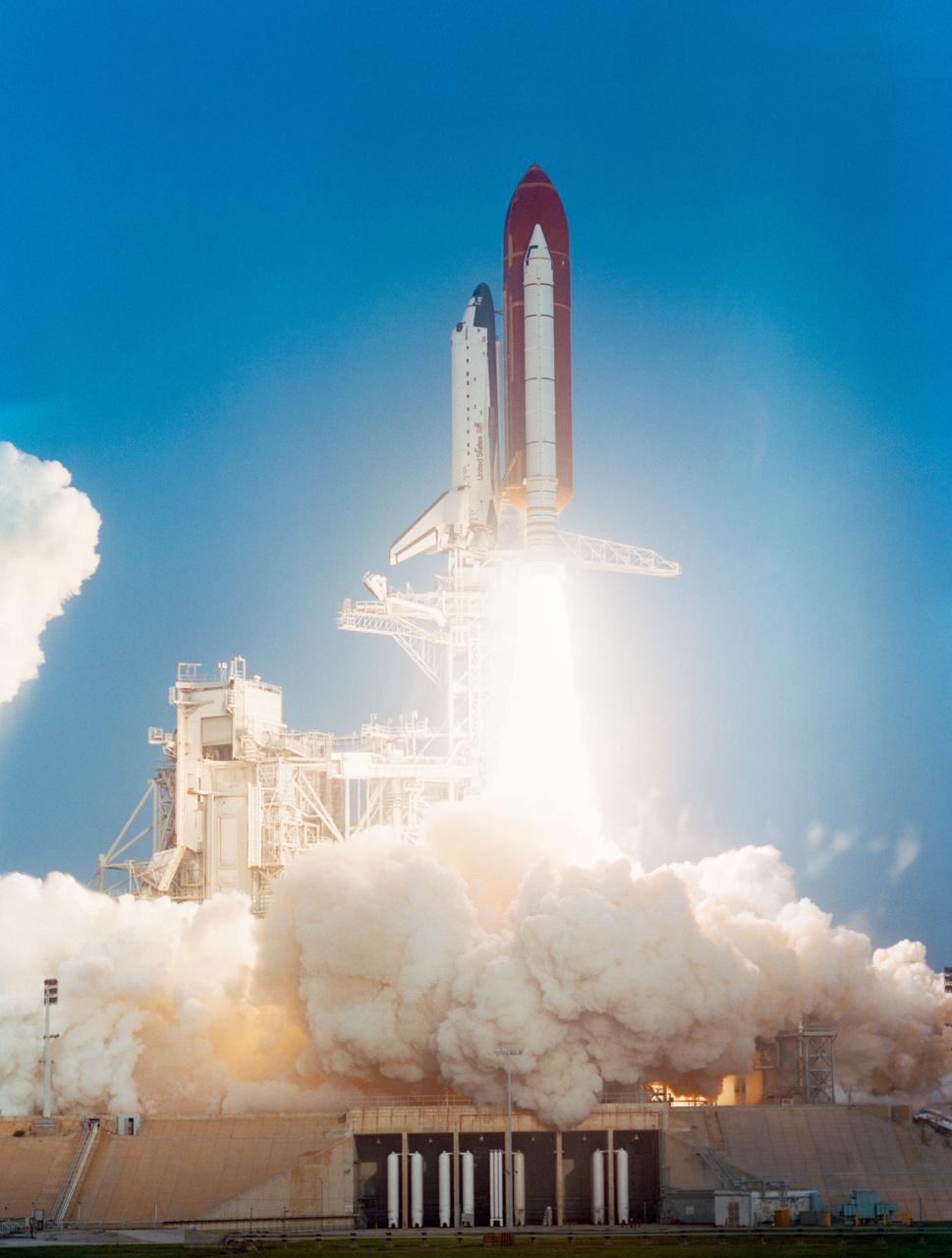 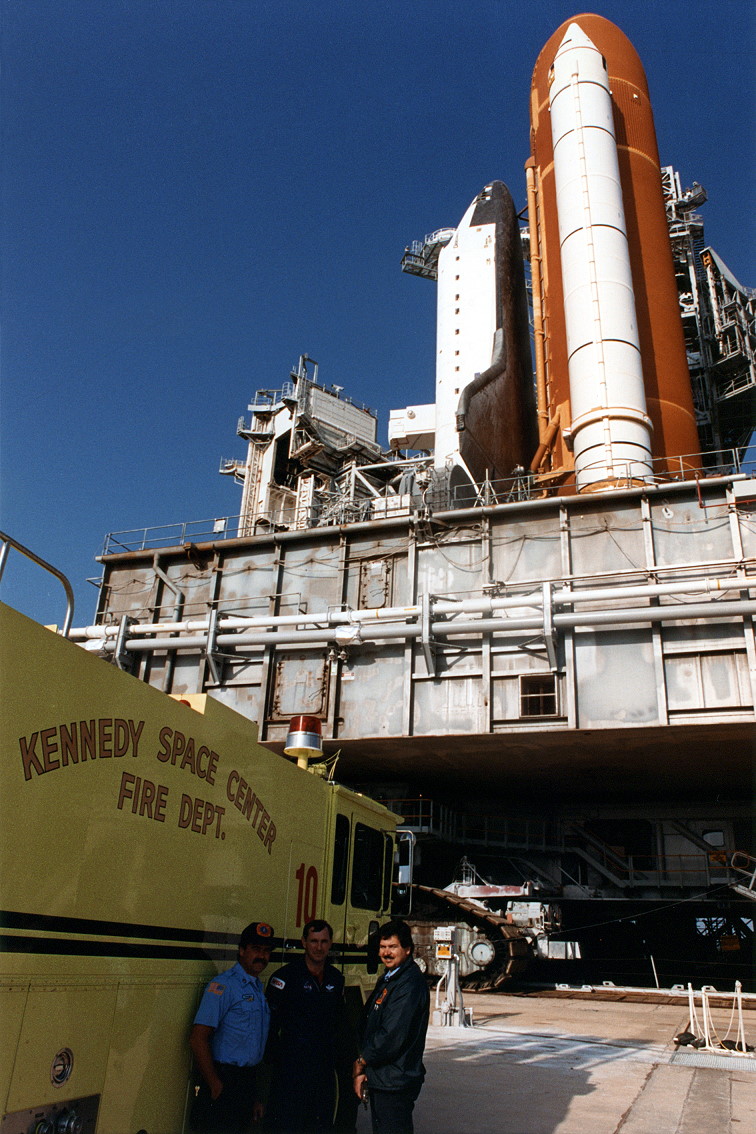 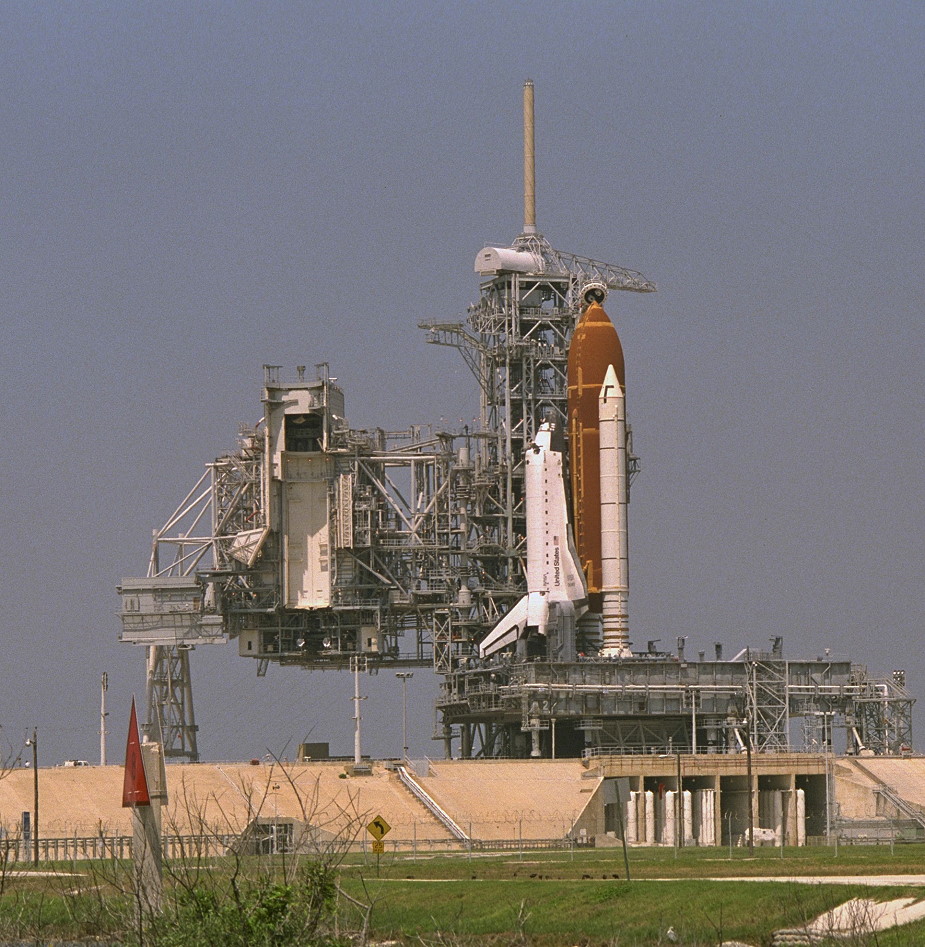 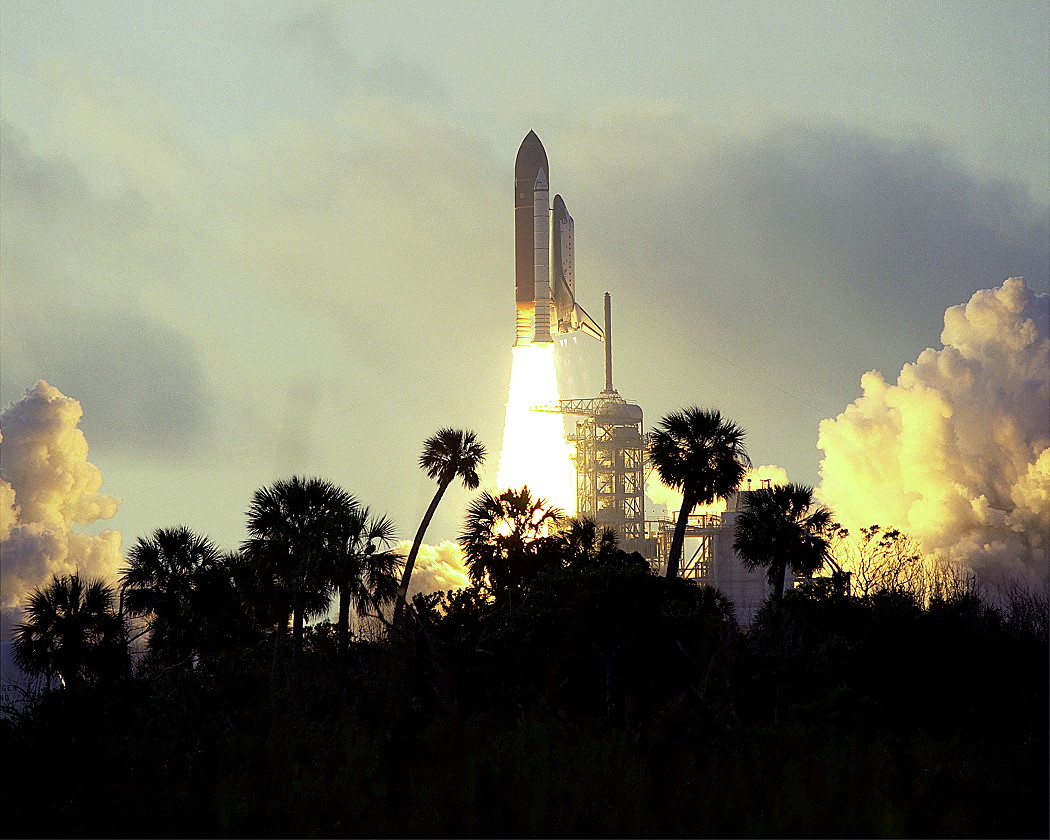 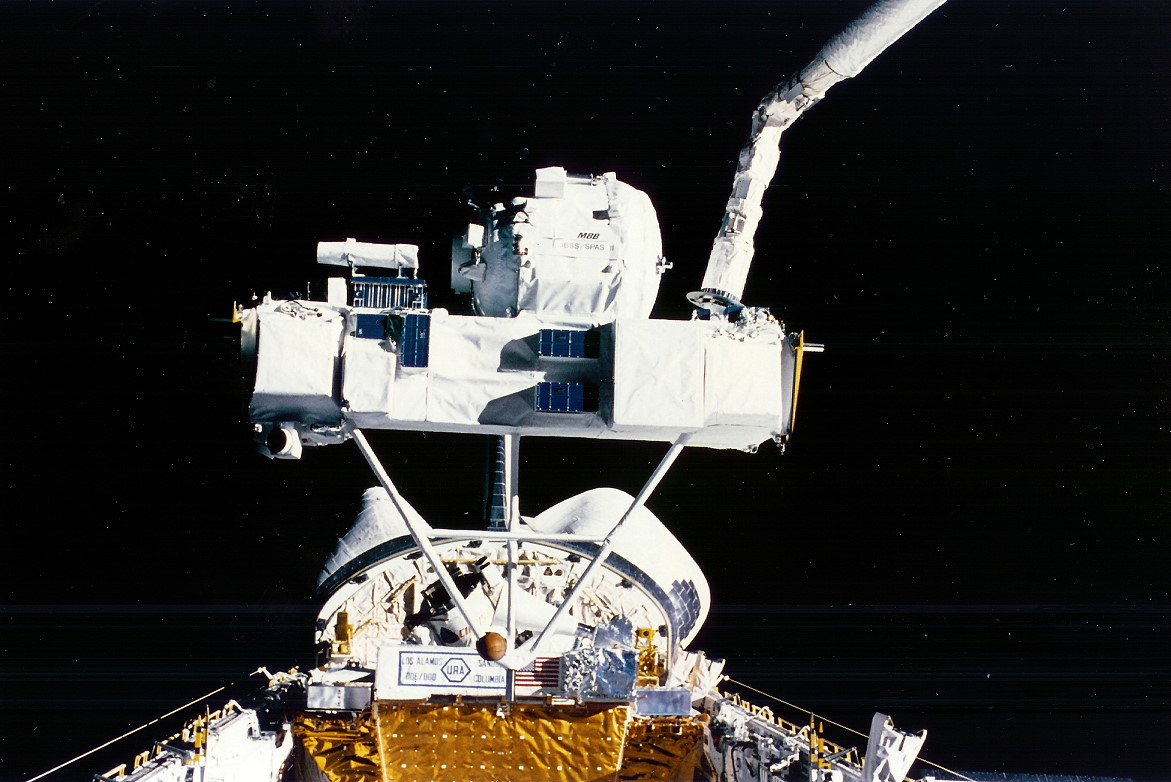 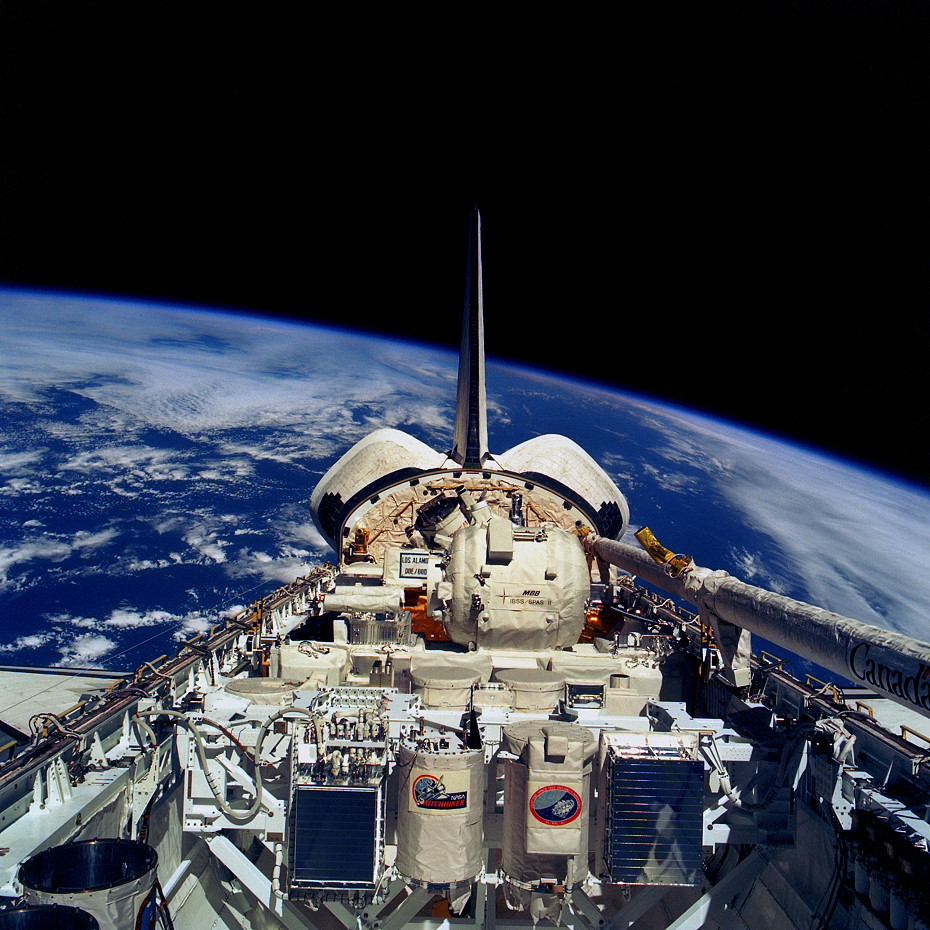 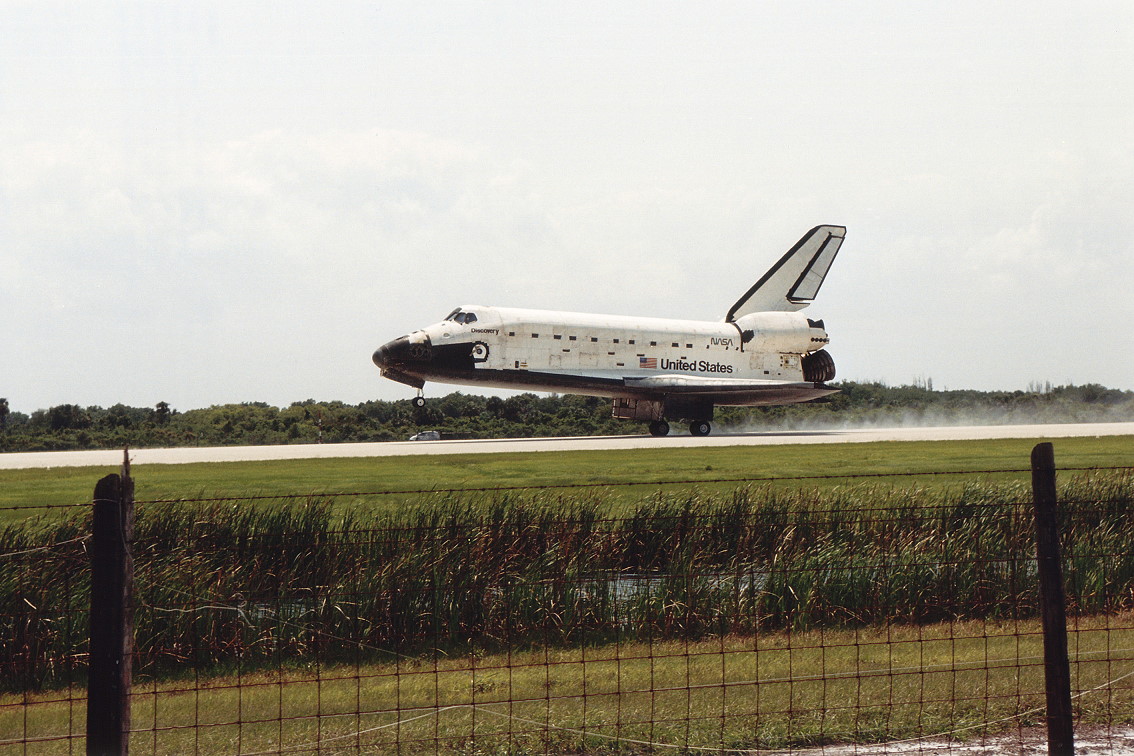