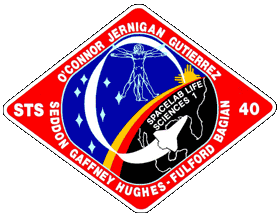 June 5, 1991 – 9:24:51 a.m. EDT. Launch was originally scheduled for May 22, 1991, but was postponed less than 48 hours before launch when it was discovered that a leaking liquid hydrogen transducer which was removed and replaced from the Shuttle’s main propulsion system in 1990 had failed an analysis by the vendor. Engineers feared that faulty transducers could break off during flight, causing catastrophic main engine failure.

In addition, one of five of Columbia’s general purpose computers failed completely, along with one of the multiplexer/demultiplexers that control orbiter hydraulics ordnance and orbiter maneuvering system functions in the aft engine compartment.

A new general purpose computer and multiplexer/demultiplexer were installed. One liquid hydrogen and two liquid oxygen transducers were replaced upstream in the propellant flow system near the 17-inch disconnect area.

This was the fifth dedicated Spacelab mission, manifested as Spacelab Life Sciences-1 (SLS-1), the first Spacelab dedicated exclusively to life sciences. The mission recorded the most detailed and complete physiological measurements in space since the Skylab program. 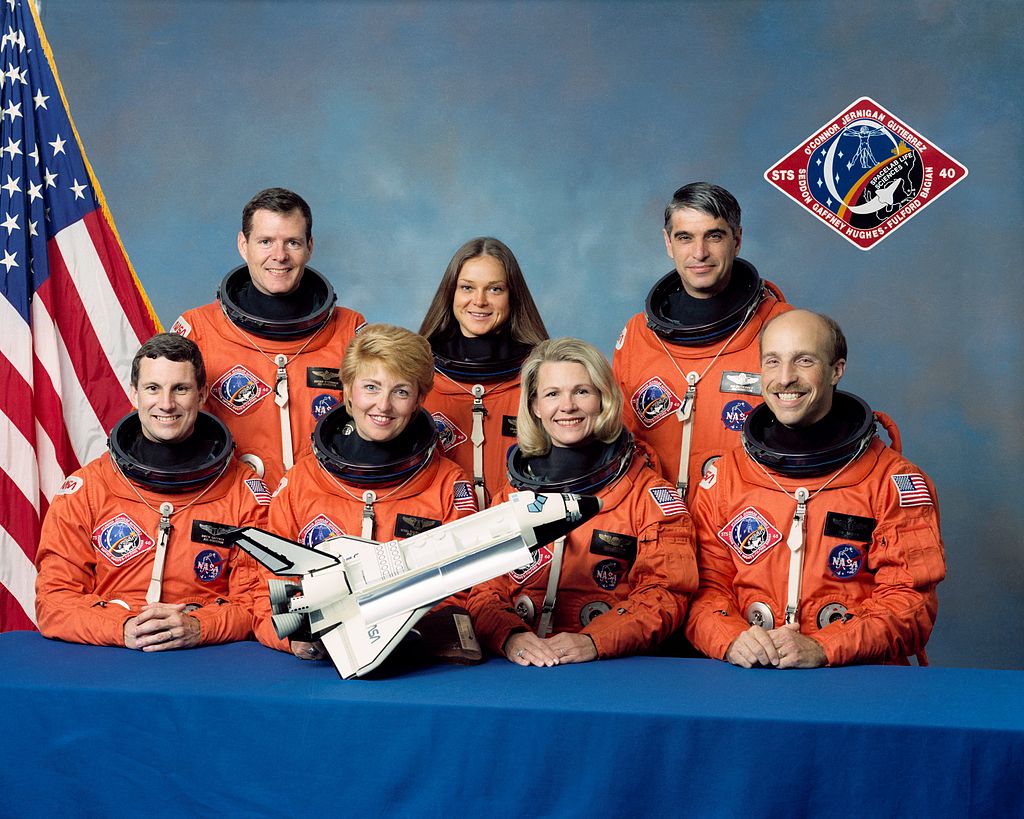 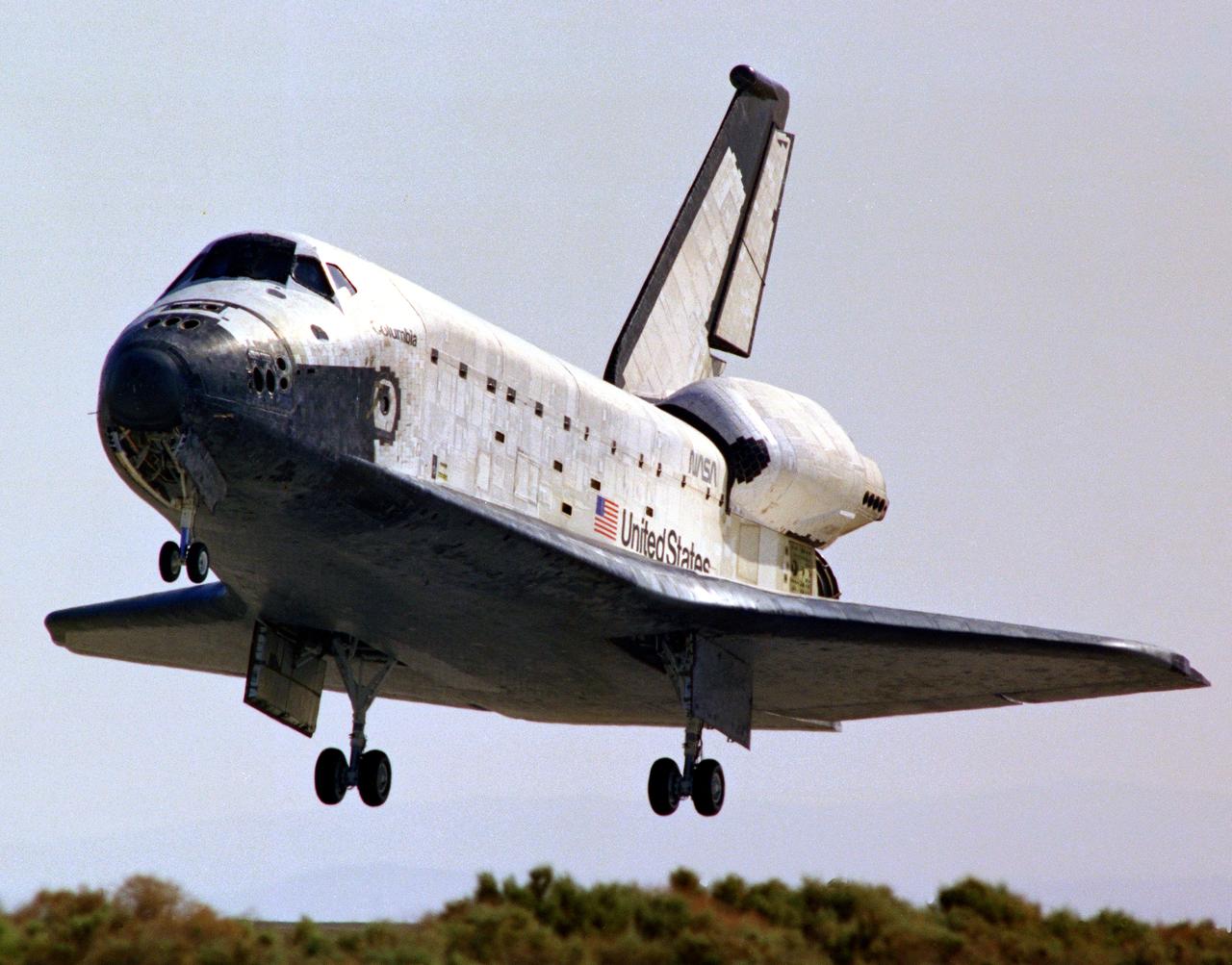 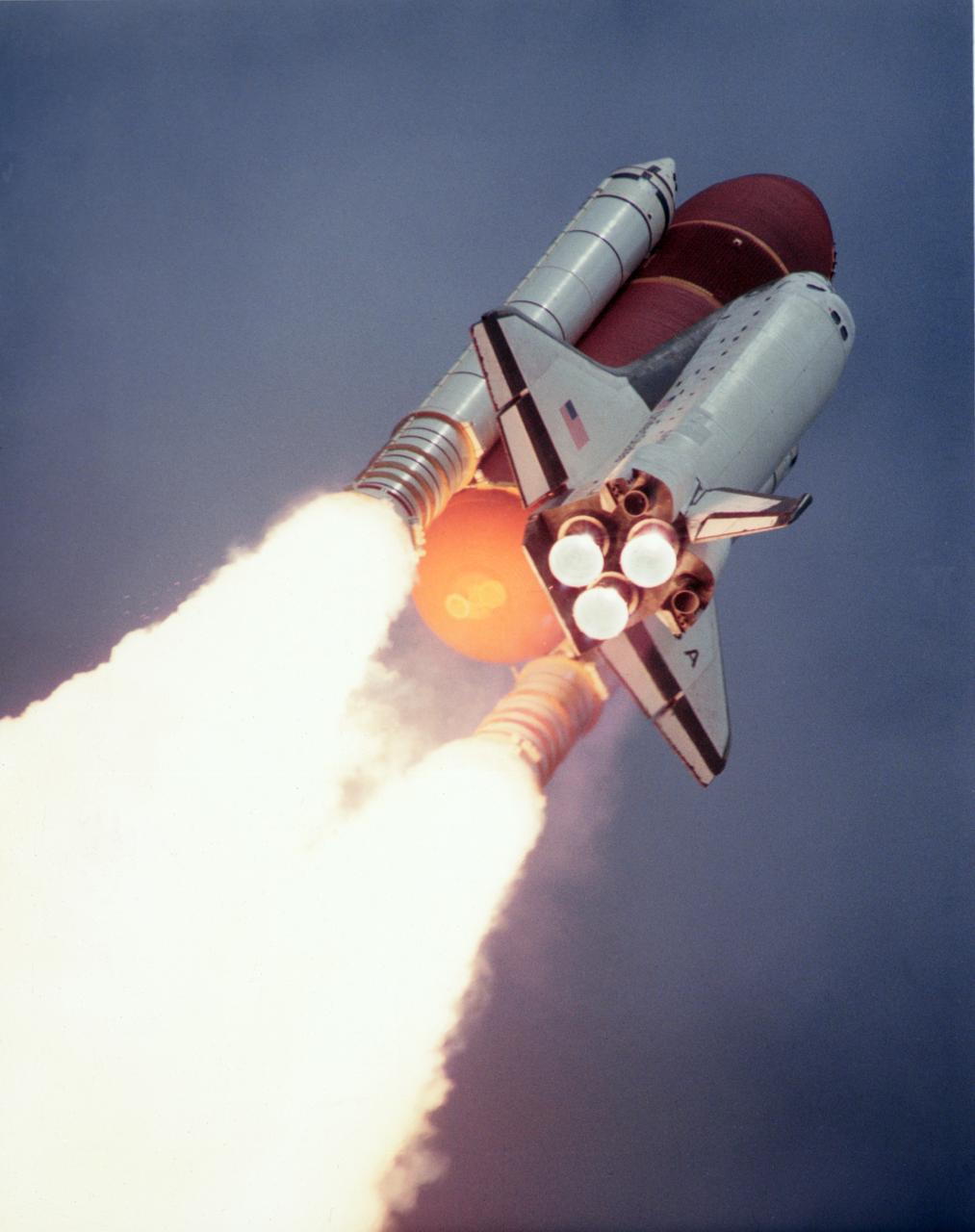 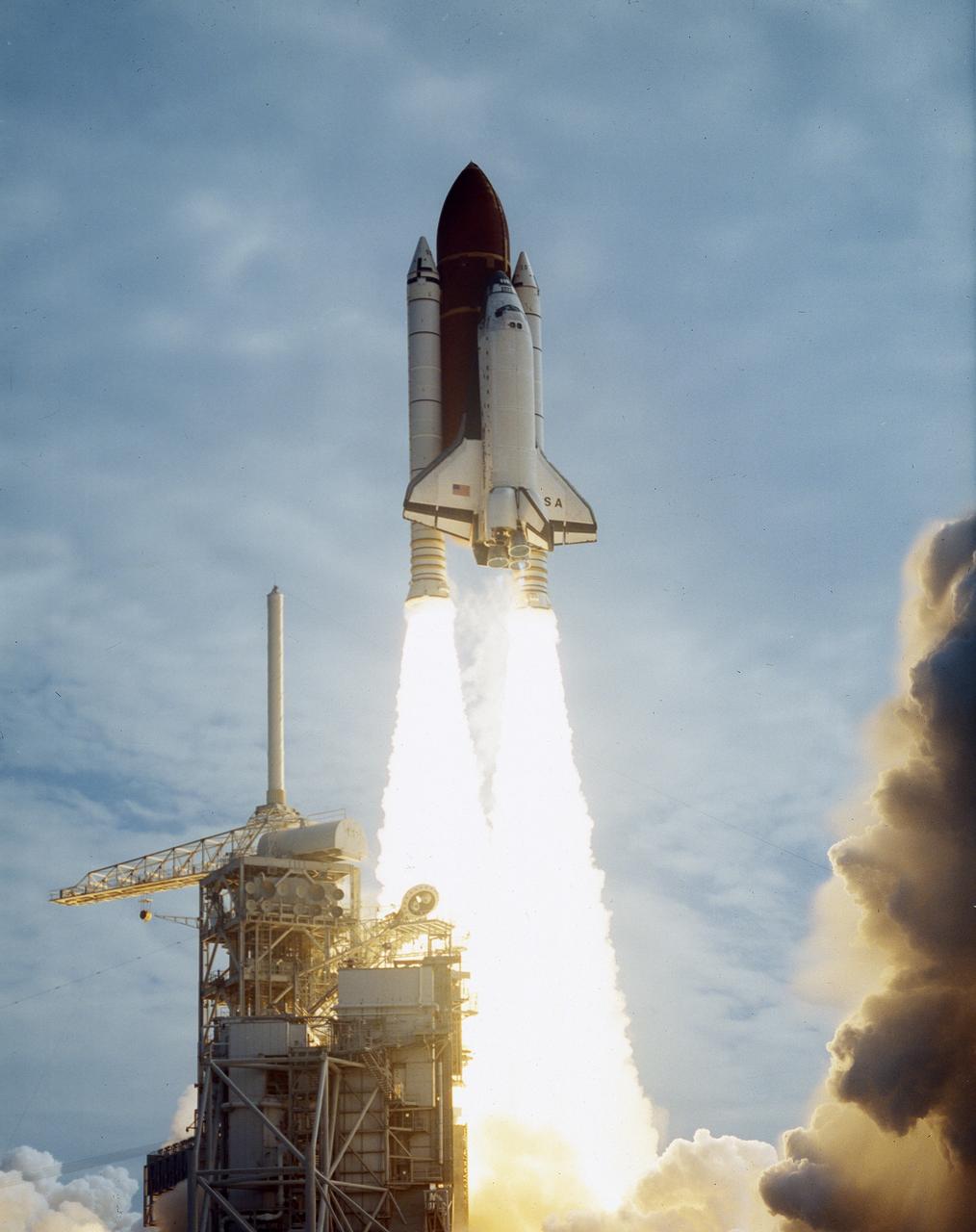 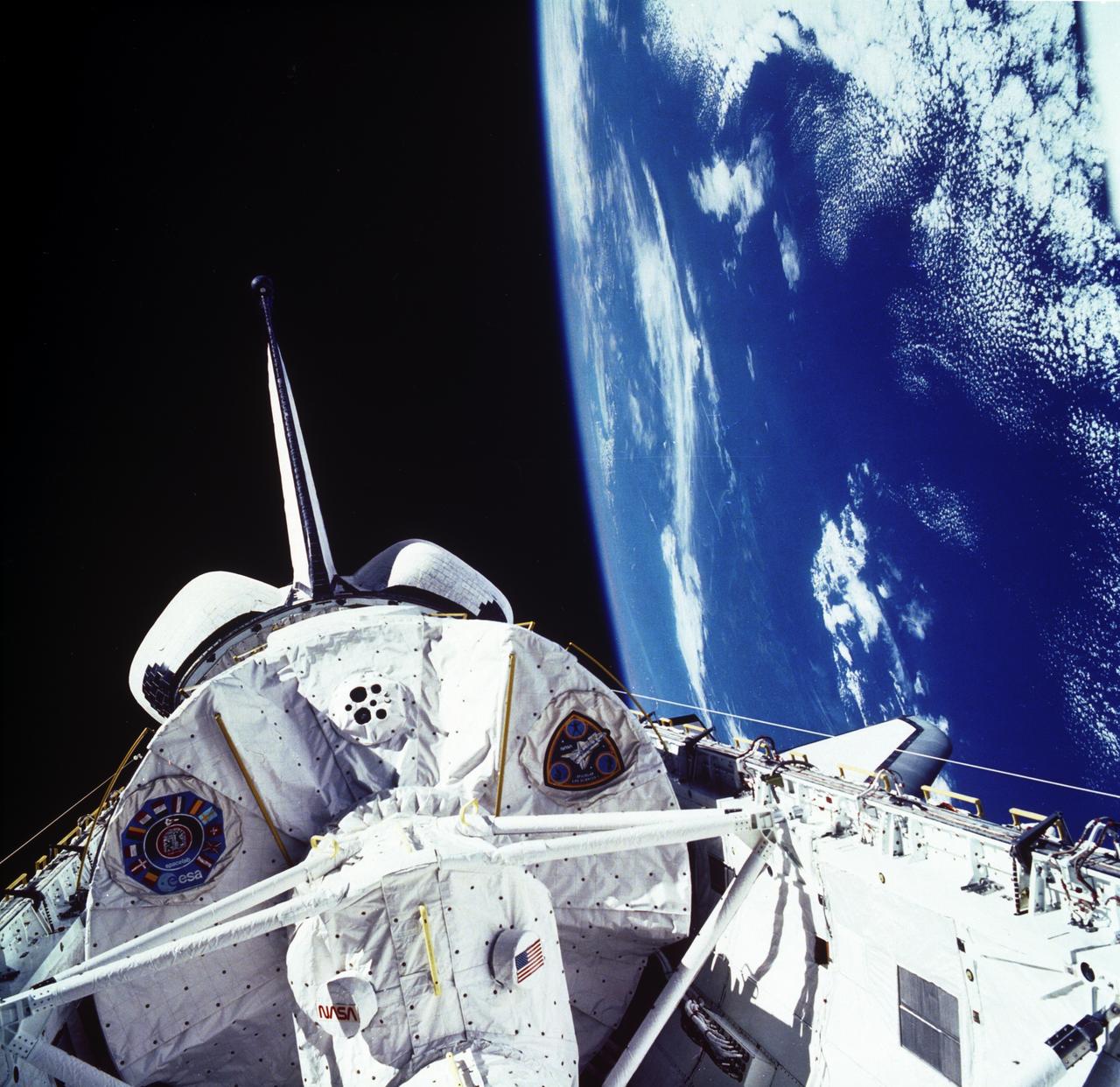 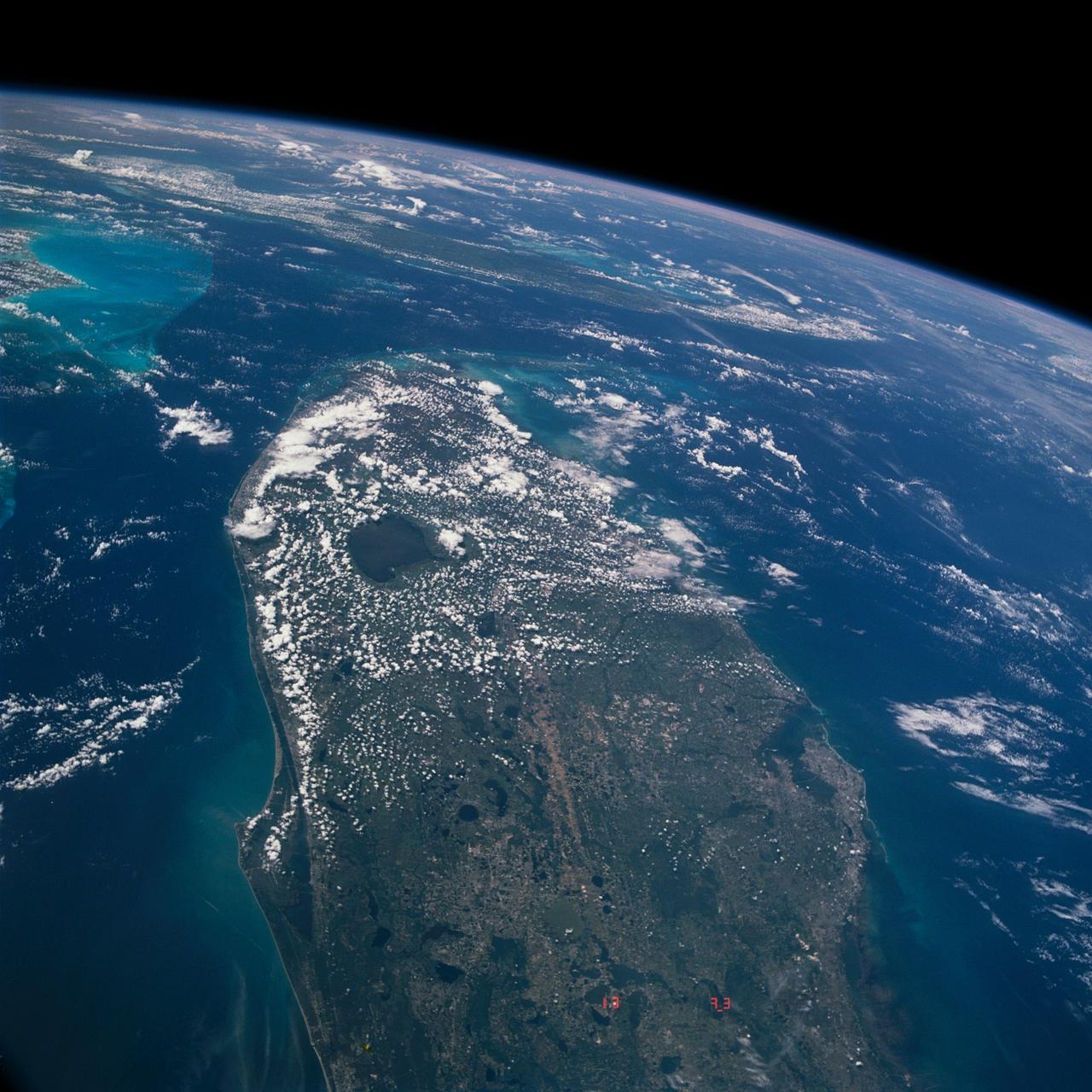 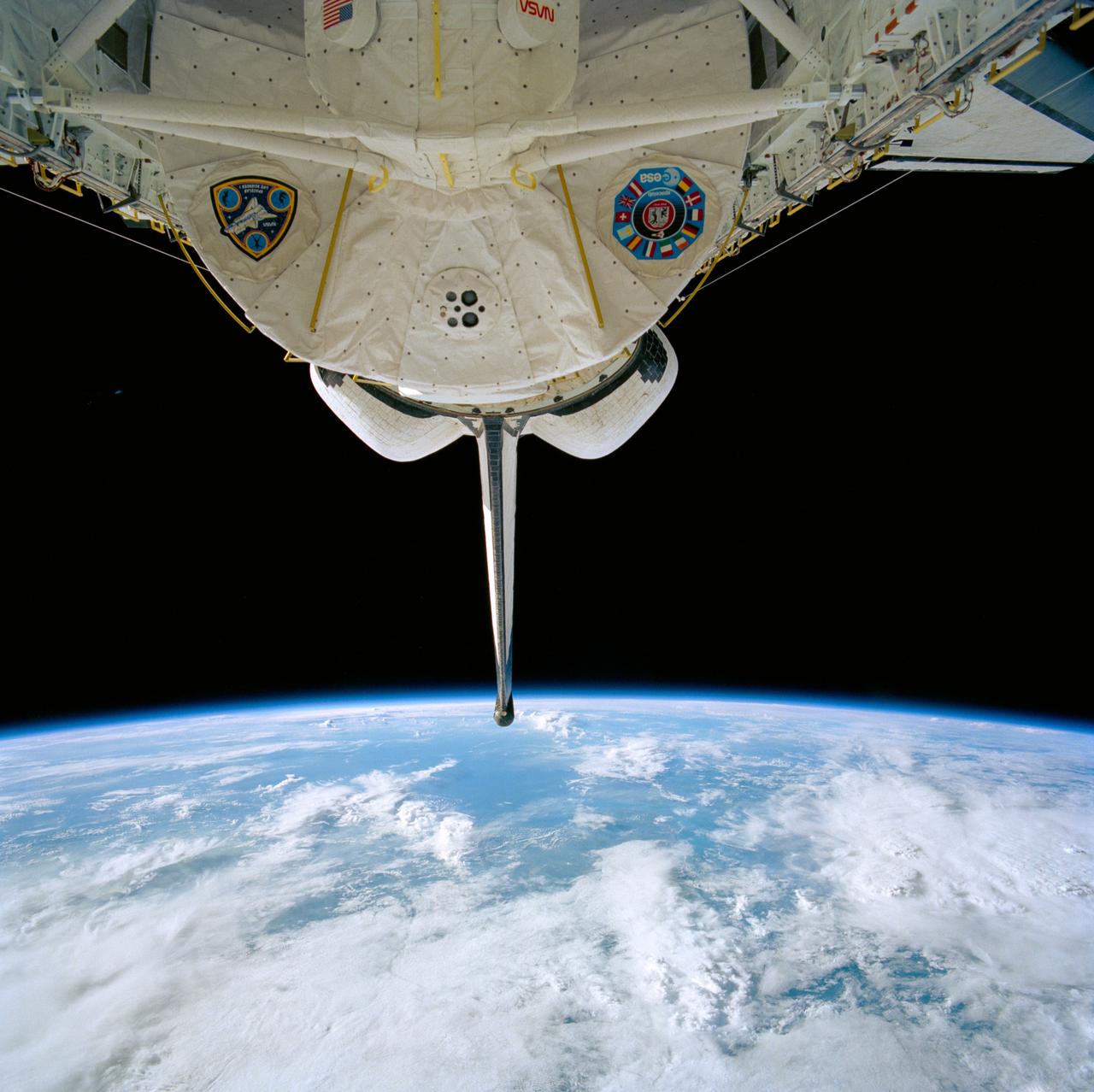 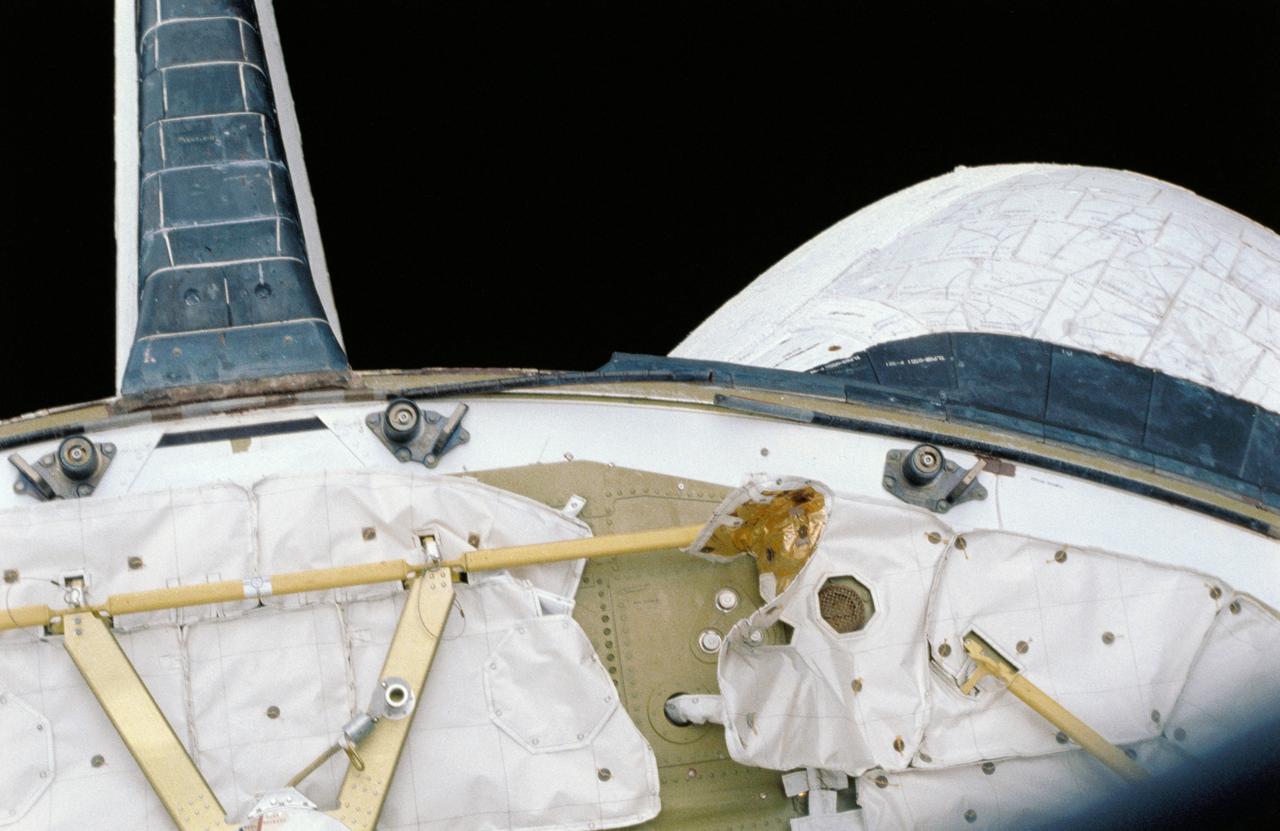 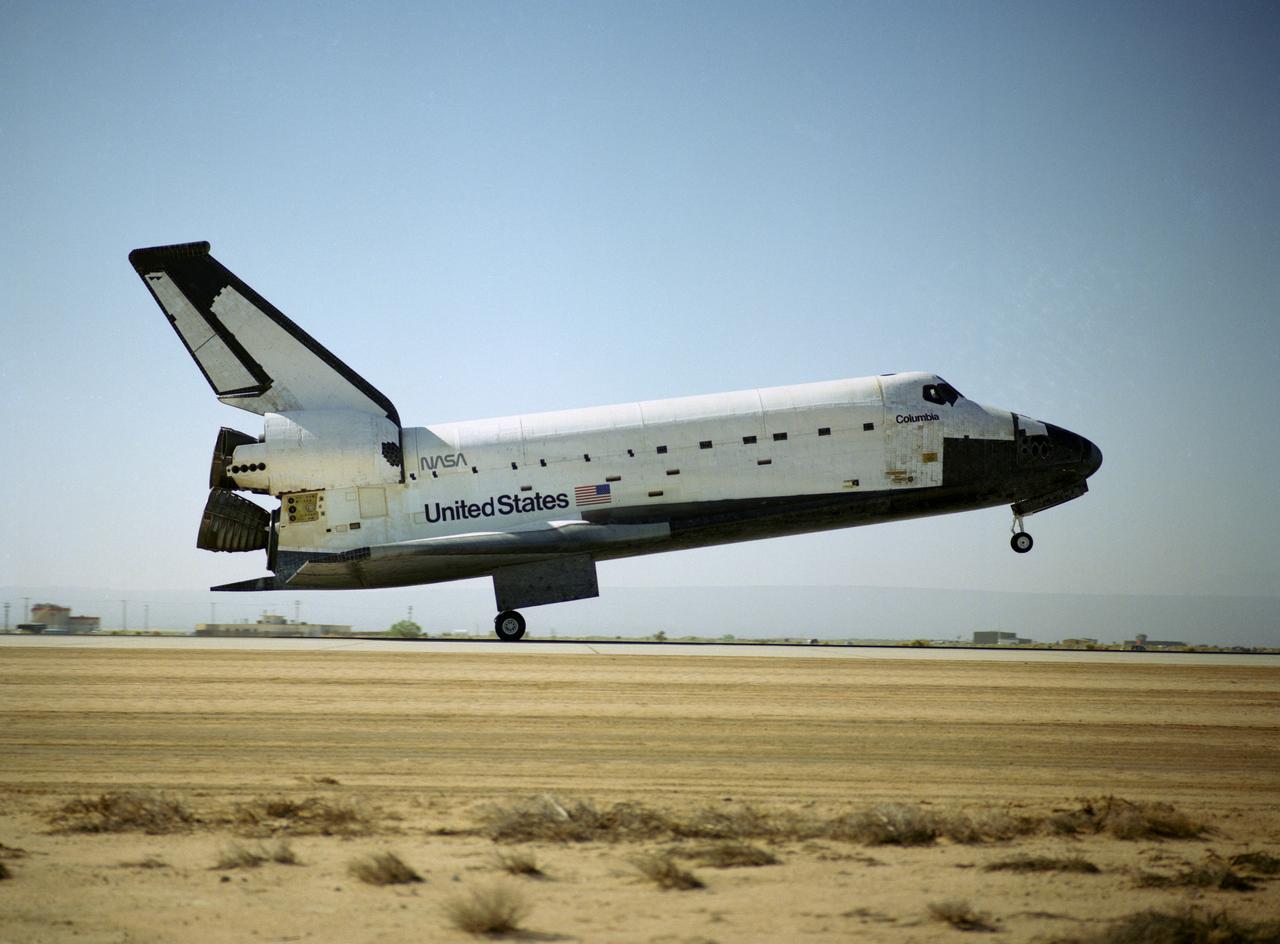 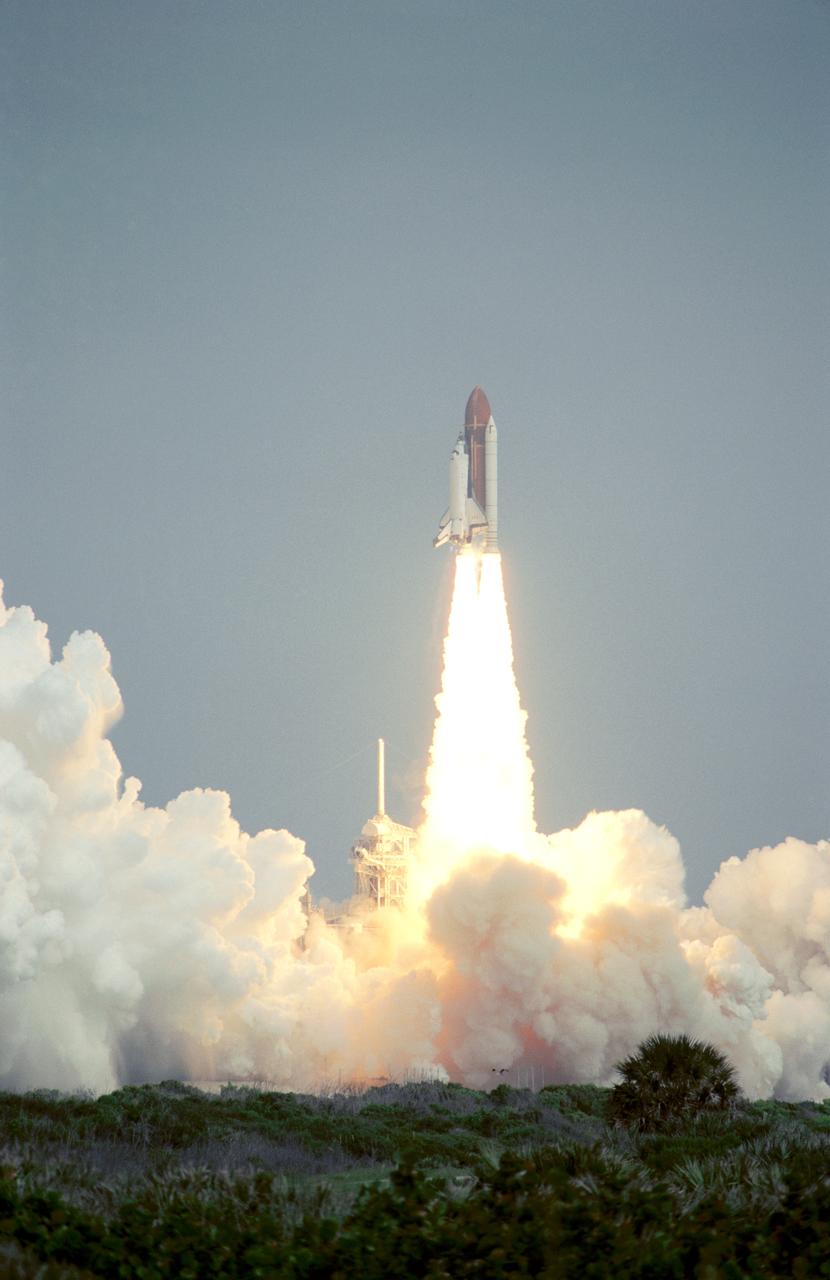 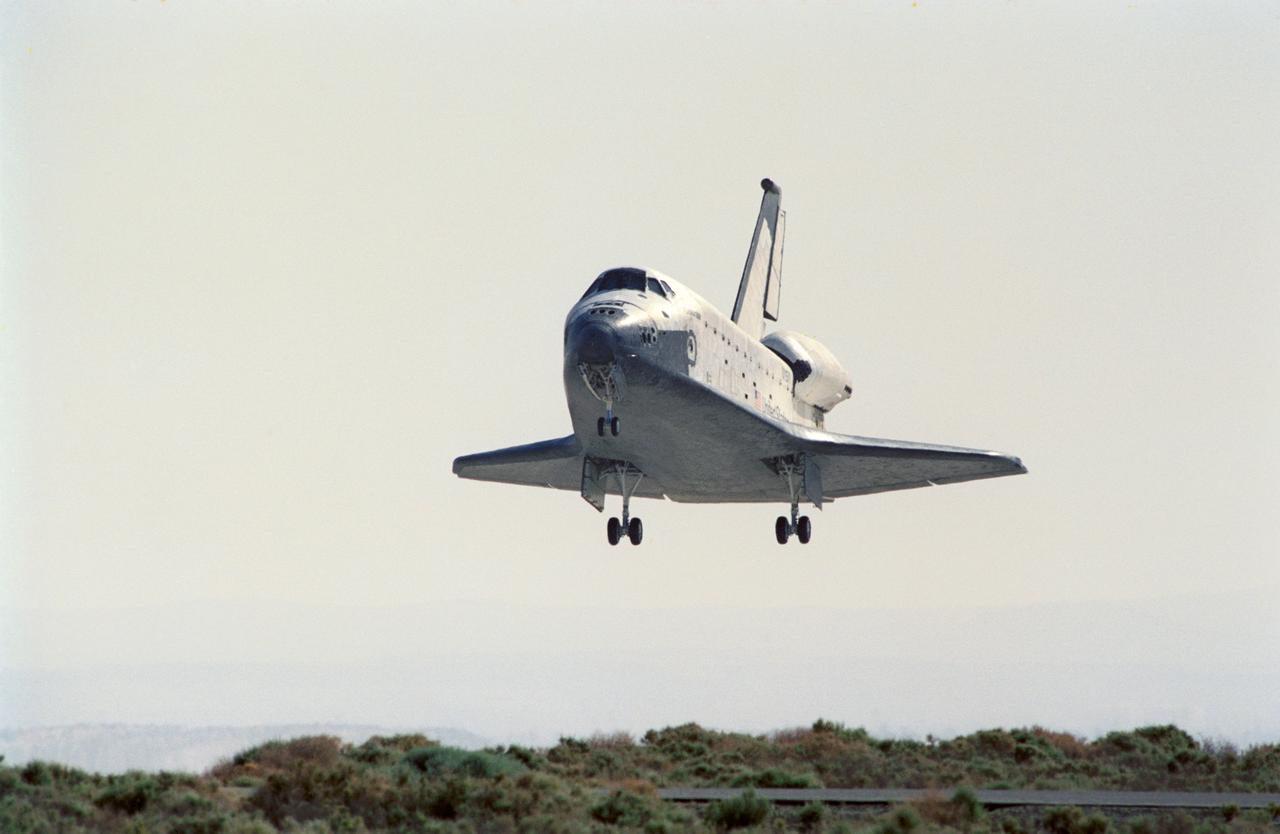 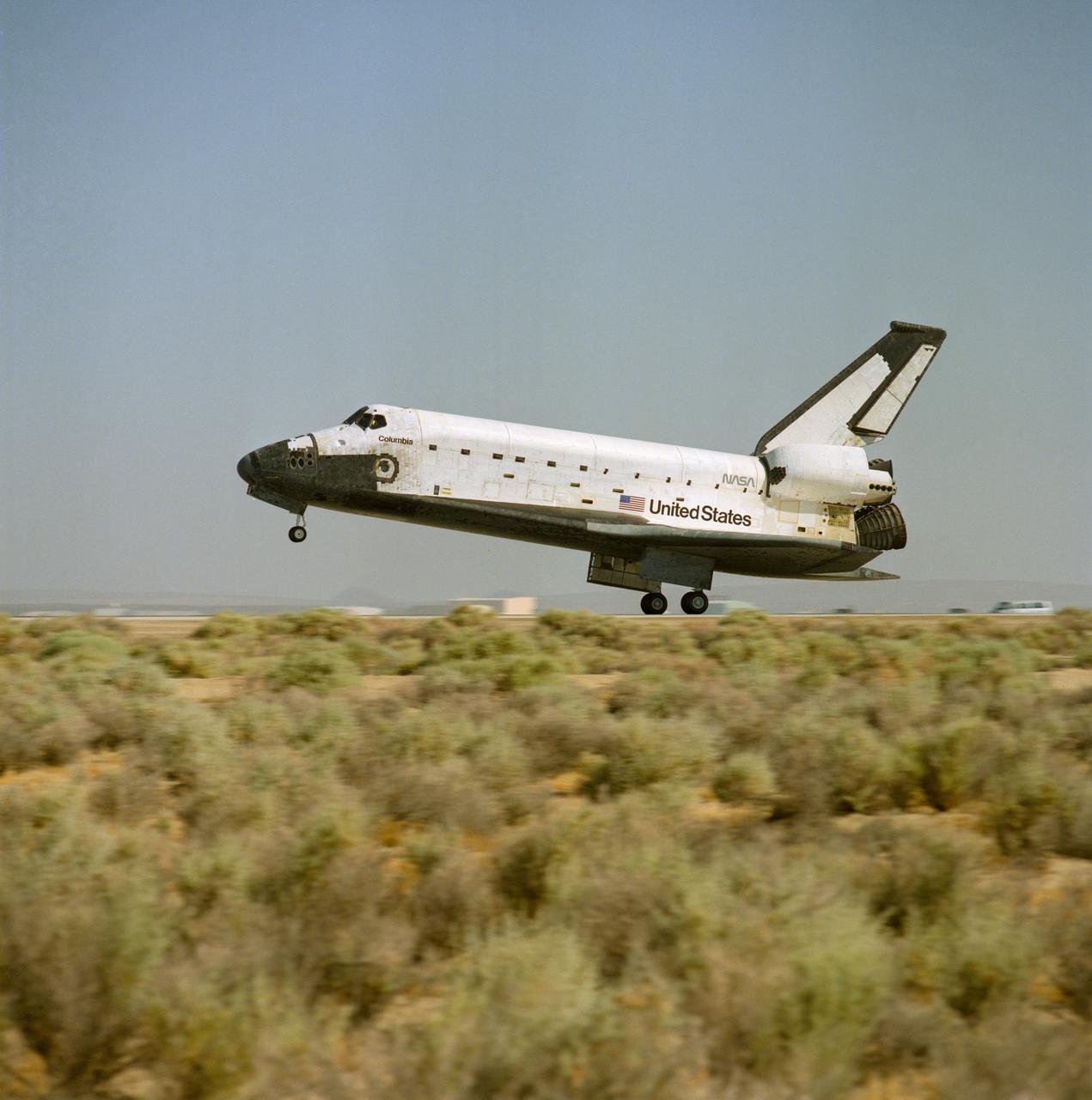