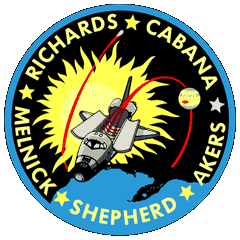 The Ulysses, a European Space Agency spacecraft designed to explore the polar regions of the sun, was deployed. For the first time, an Inertial Upper Stage (IUS) booster and a payload-specific Payload Assist Module-S (PAM-S) booster were combined on one spacecraft to send Ulysses toward the sun. 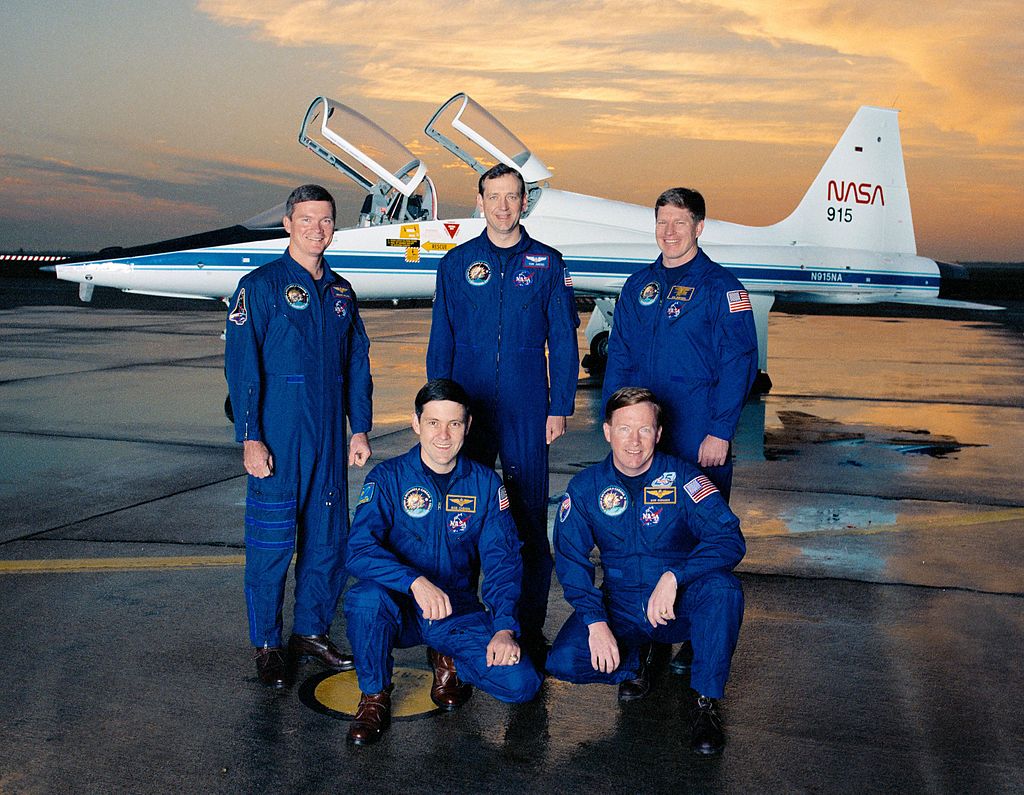 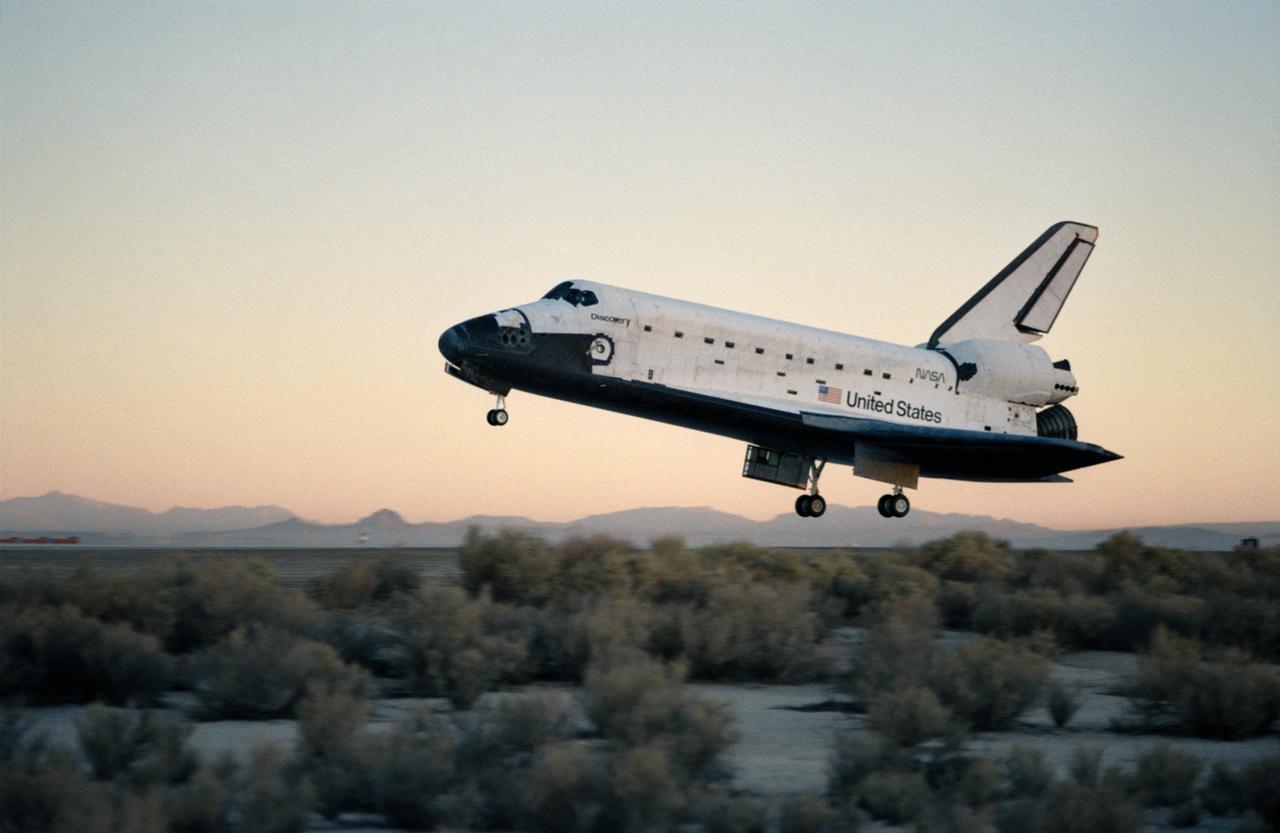 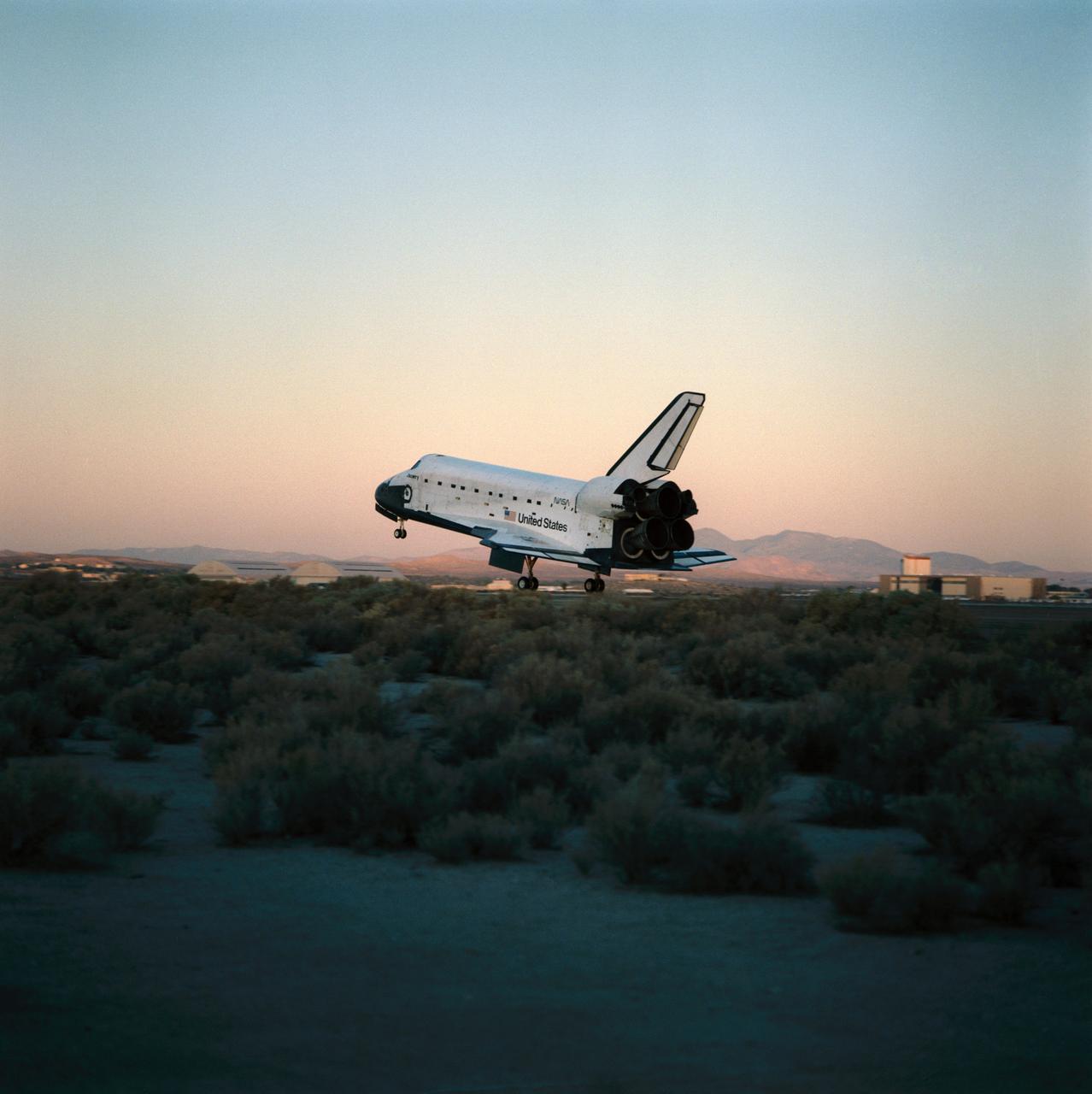 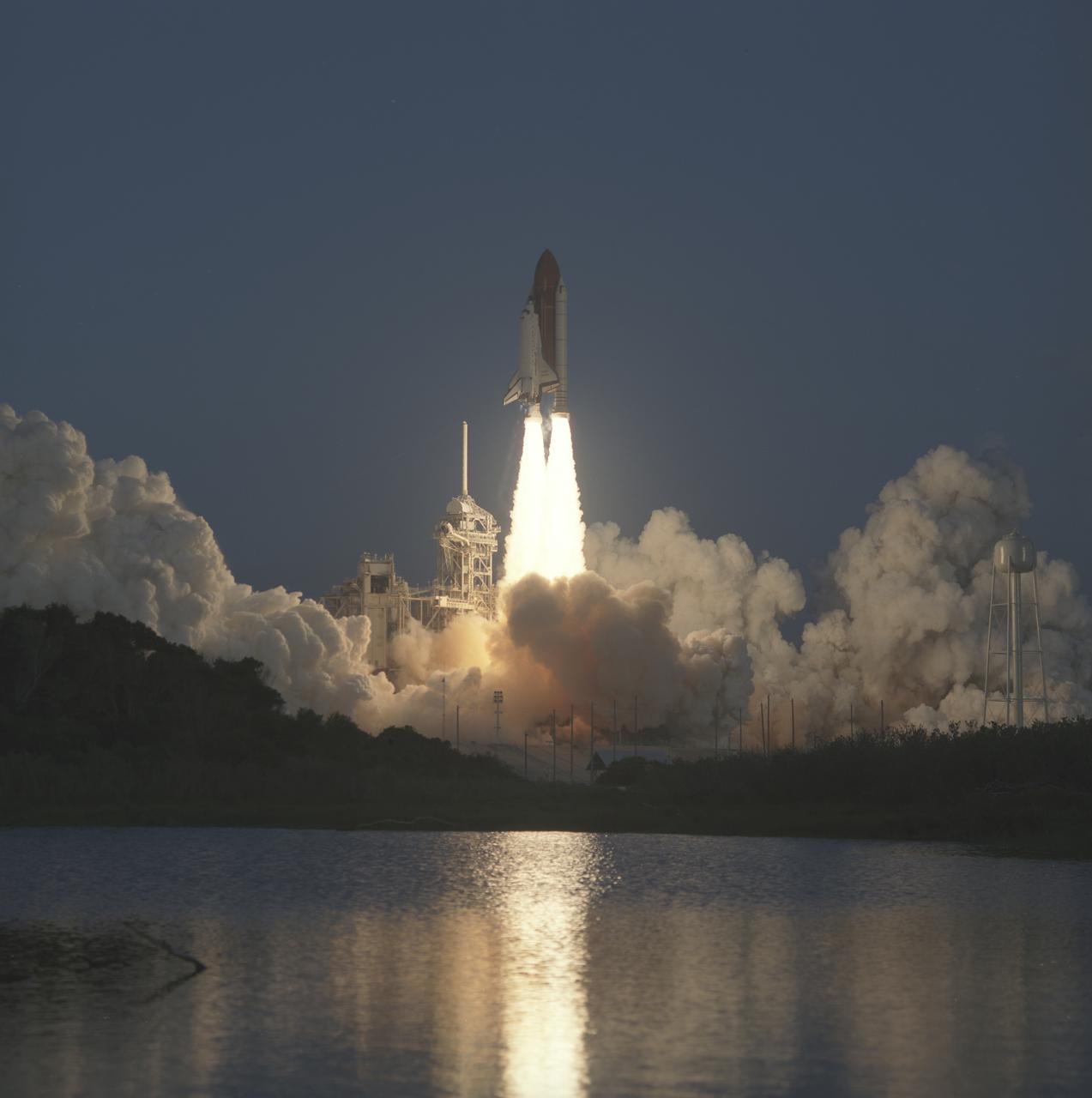 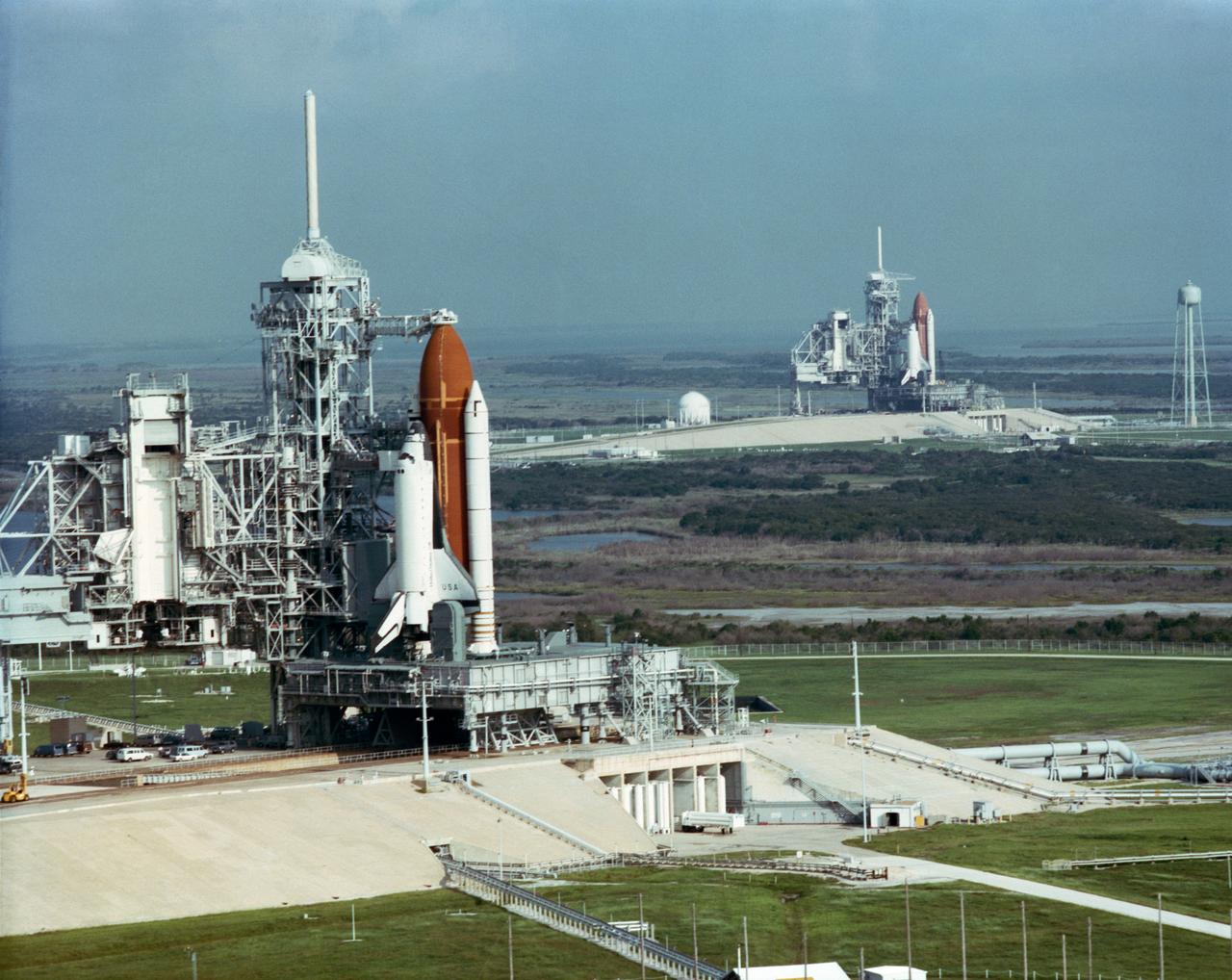 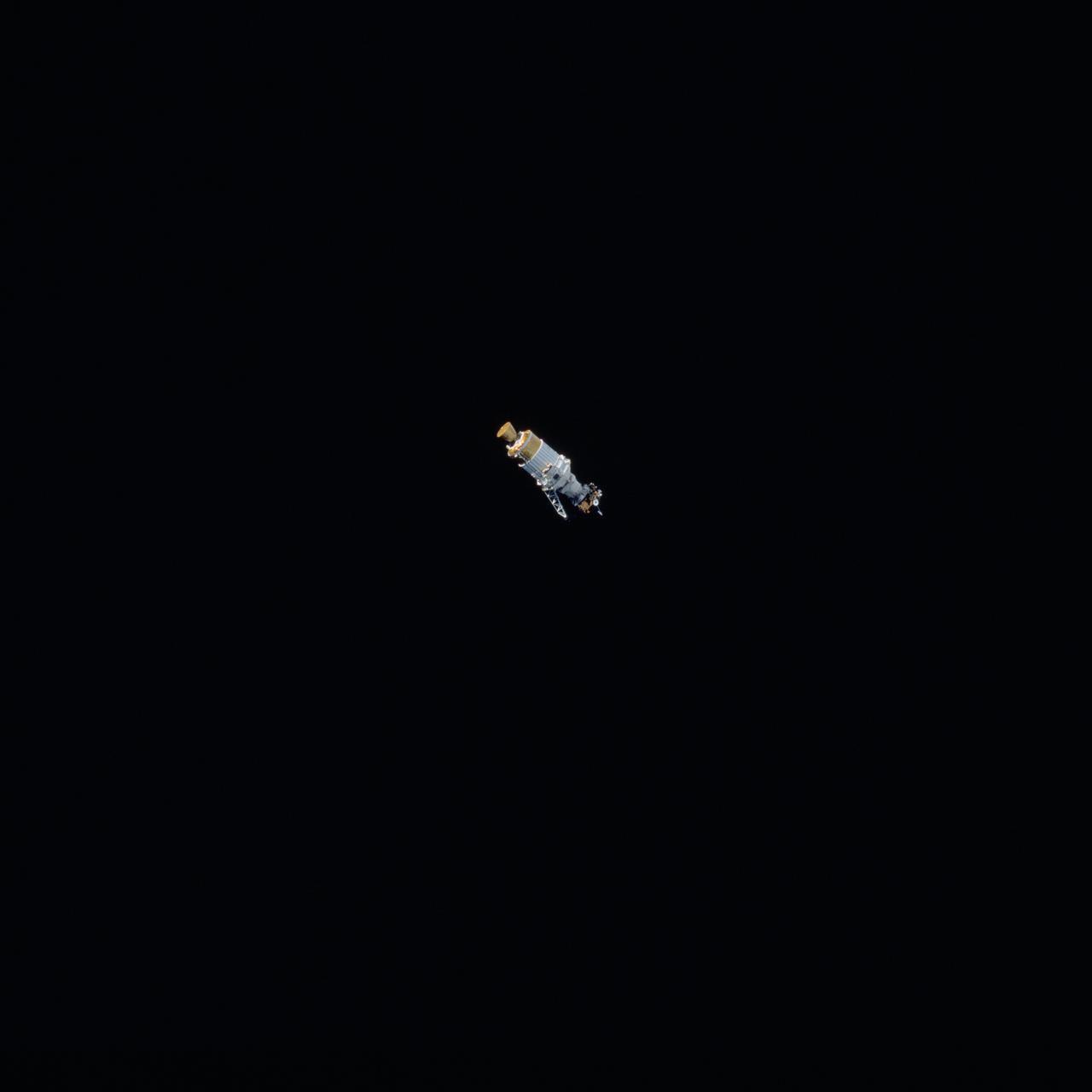 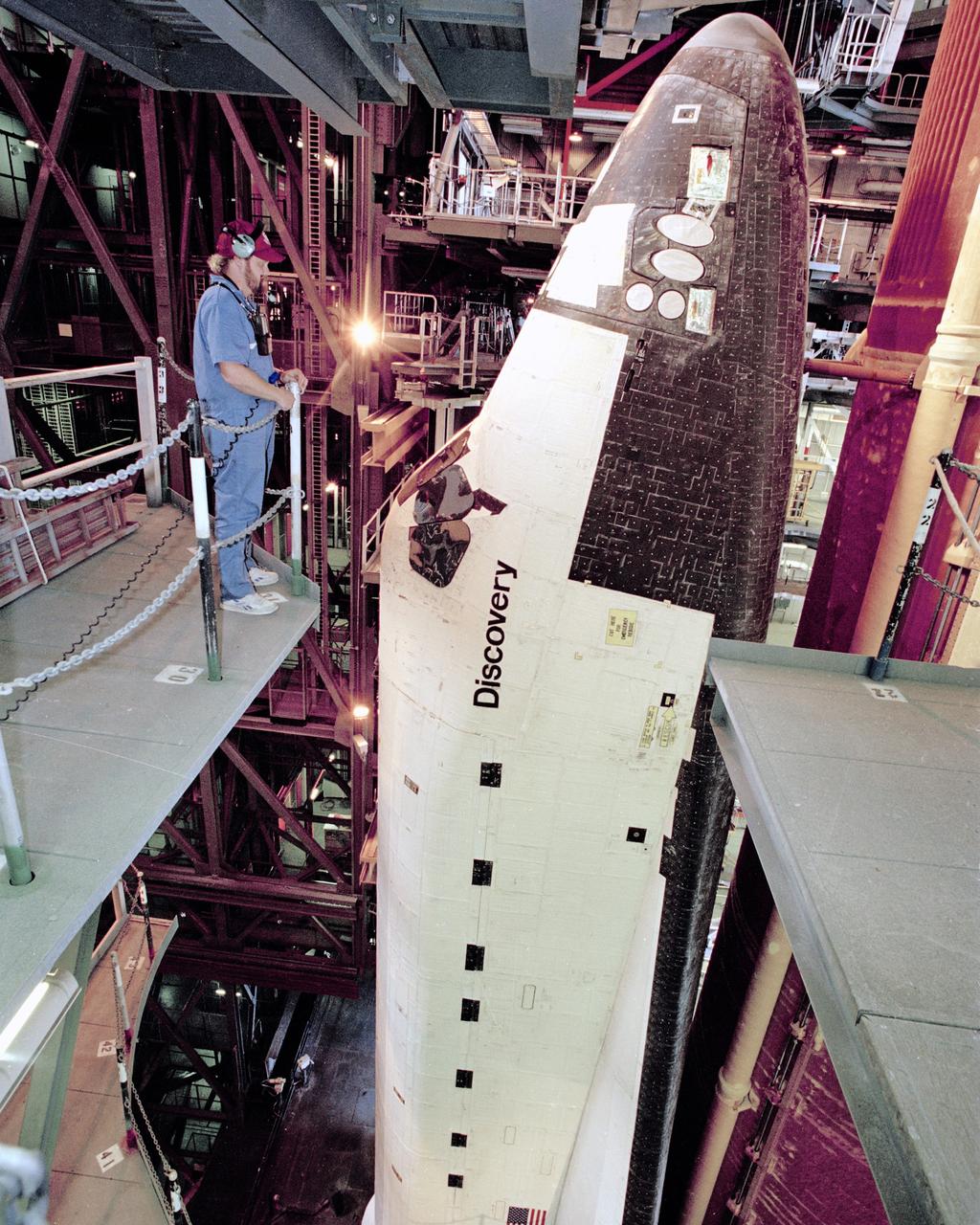 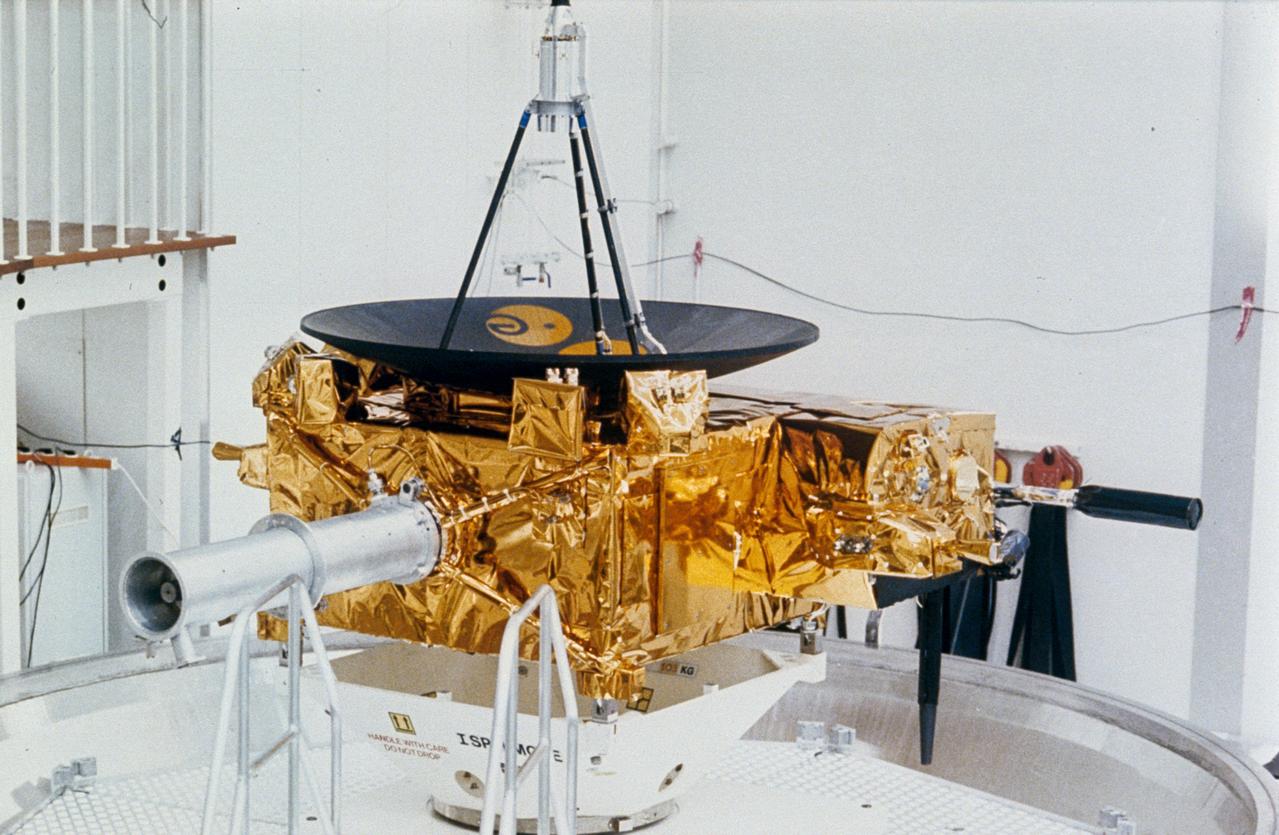