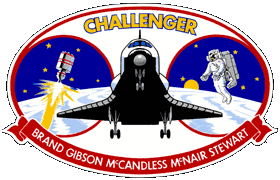 February 3, 1984 – 8:00:00 a.m. EST. Launch had been set for January 29, 1984 but slipped five days while the orbiter was still in the Orbiter Processing Facility to allow changeout of Challenger’s three auxiliary power units. This was a precautionary measure following the STS-9 fires. February 3 launch occurred as scheduled with no delays.

The mission featured the first untethered spacewalks, which were performed by astronauts McCandless and Stewart using Manned Maneuvering Units (MMU). WESTAR-VI and PALAPA-B2 satellites were deployed, but failure of the PAM-D rocket motors left them in improper low-earth orbits.

German-built Shuttle Pallet Satellite (SPAS) which had flown on STS-7 became the first satellite to be returned to Earth, refurbished and used again. However, SPAS remained in the Shuttle’s payload bay due to an electrical problem with the Remote Manipulator System (RMS).

RMS foot restraints were successfully tested during the spacewalks to test procedures for the Solar Max satellite repair mission, scheduled for STS-41C. Internal Rendezvous Target (IRT) tests for the same mission failed due to an internal malfunction. 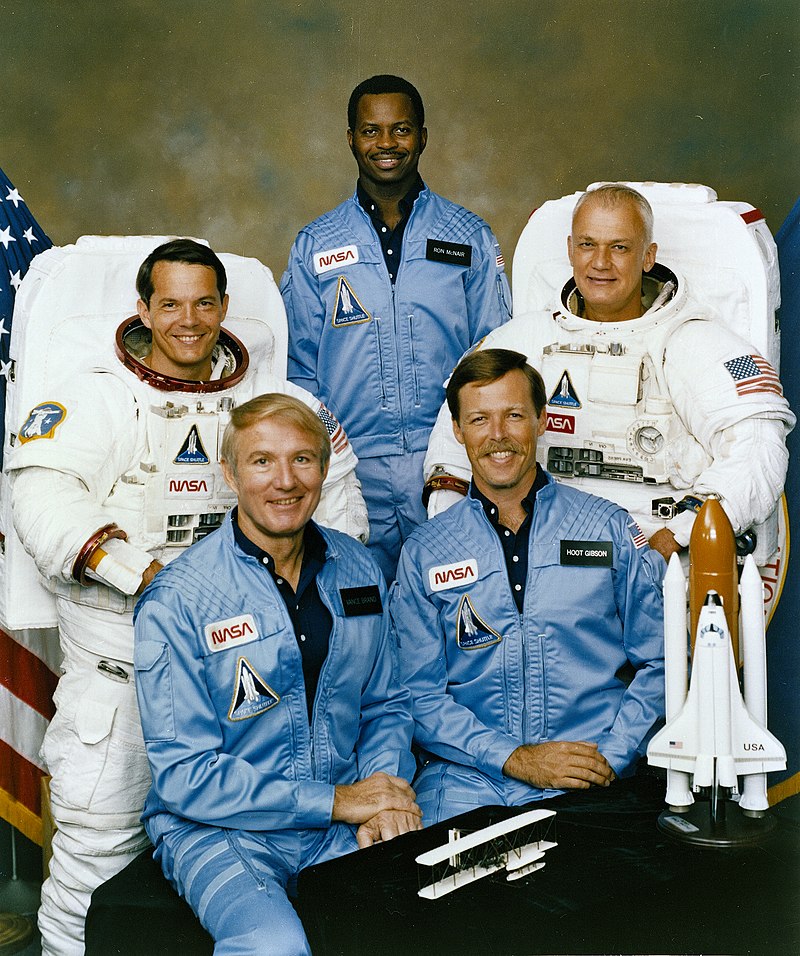 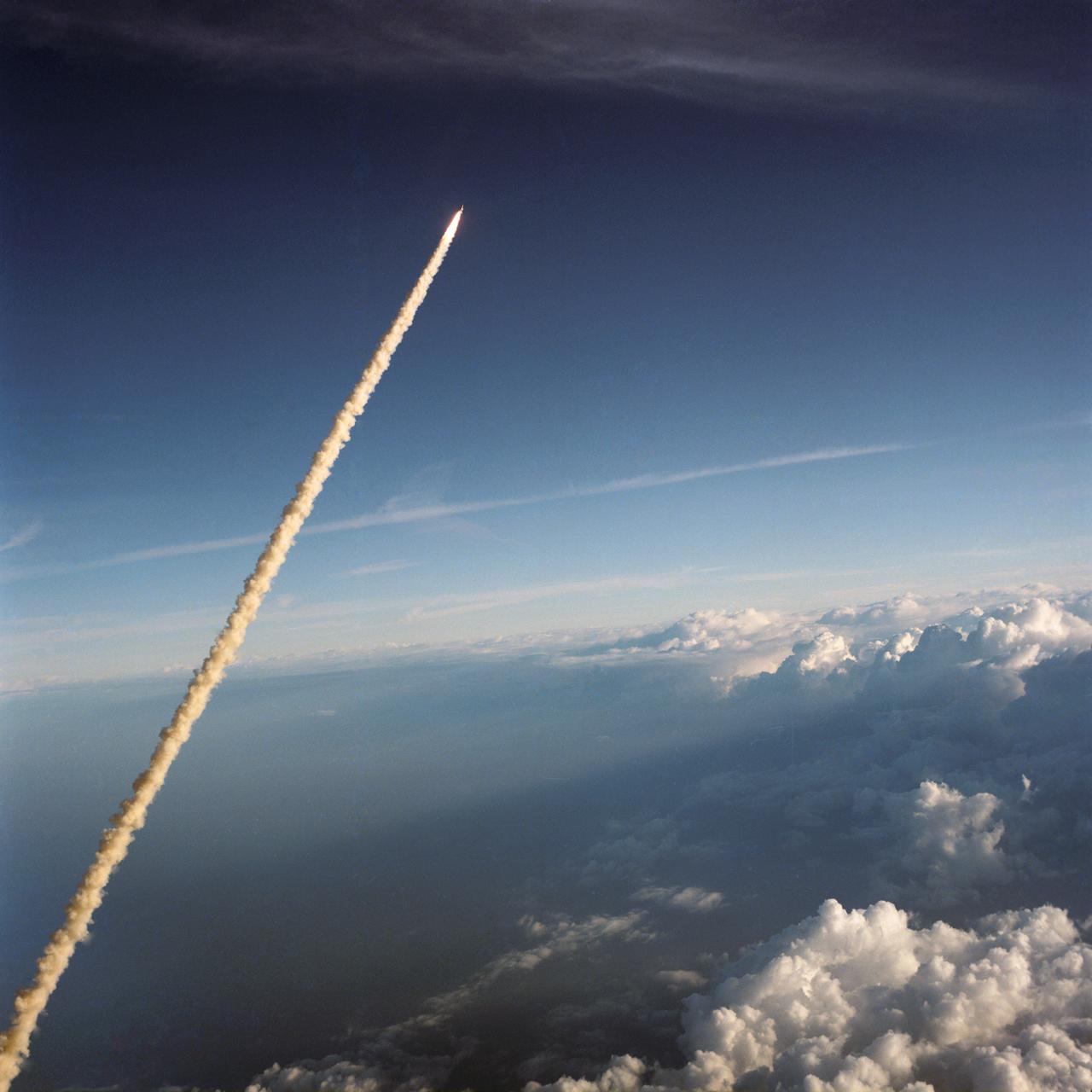 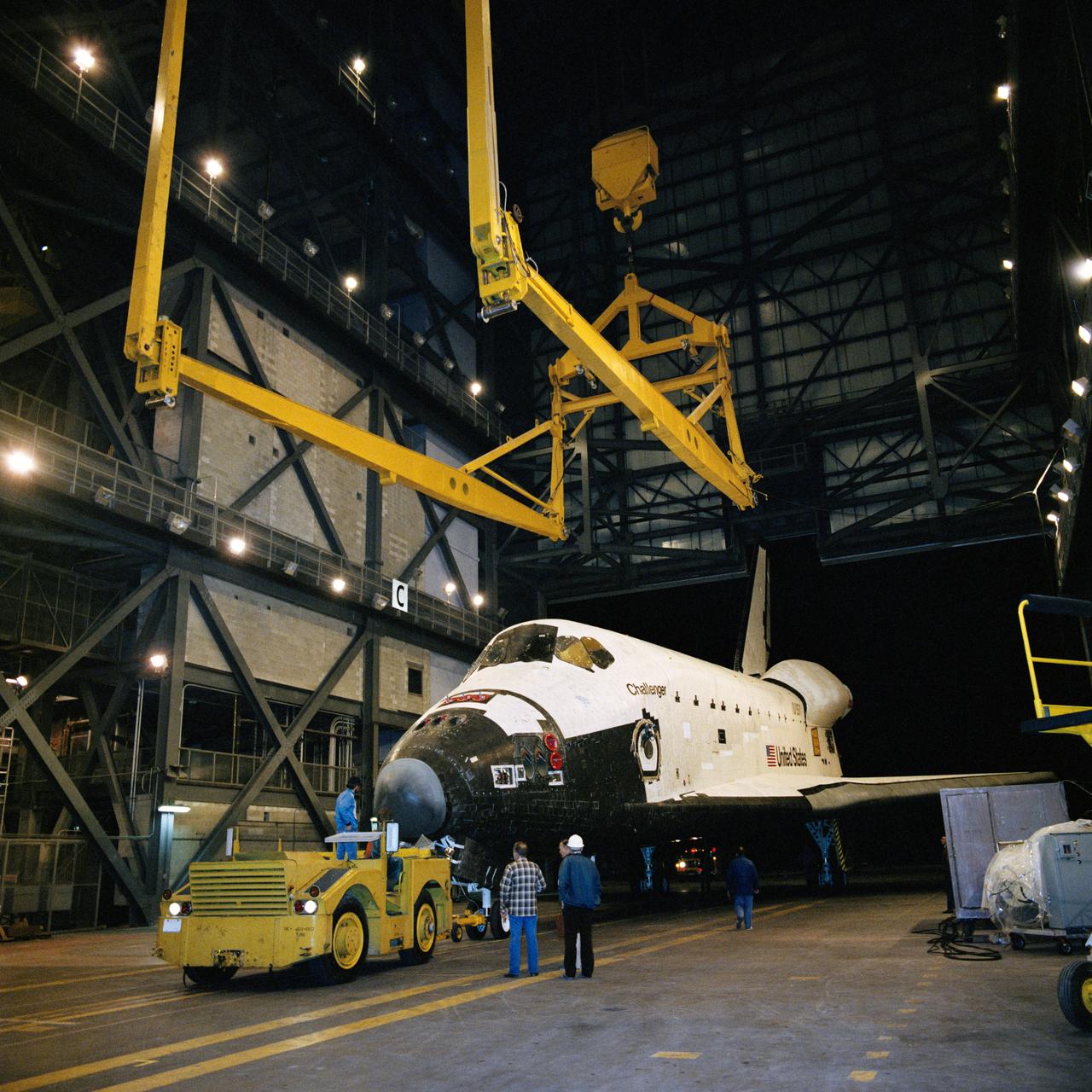 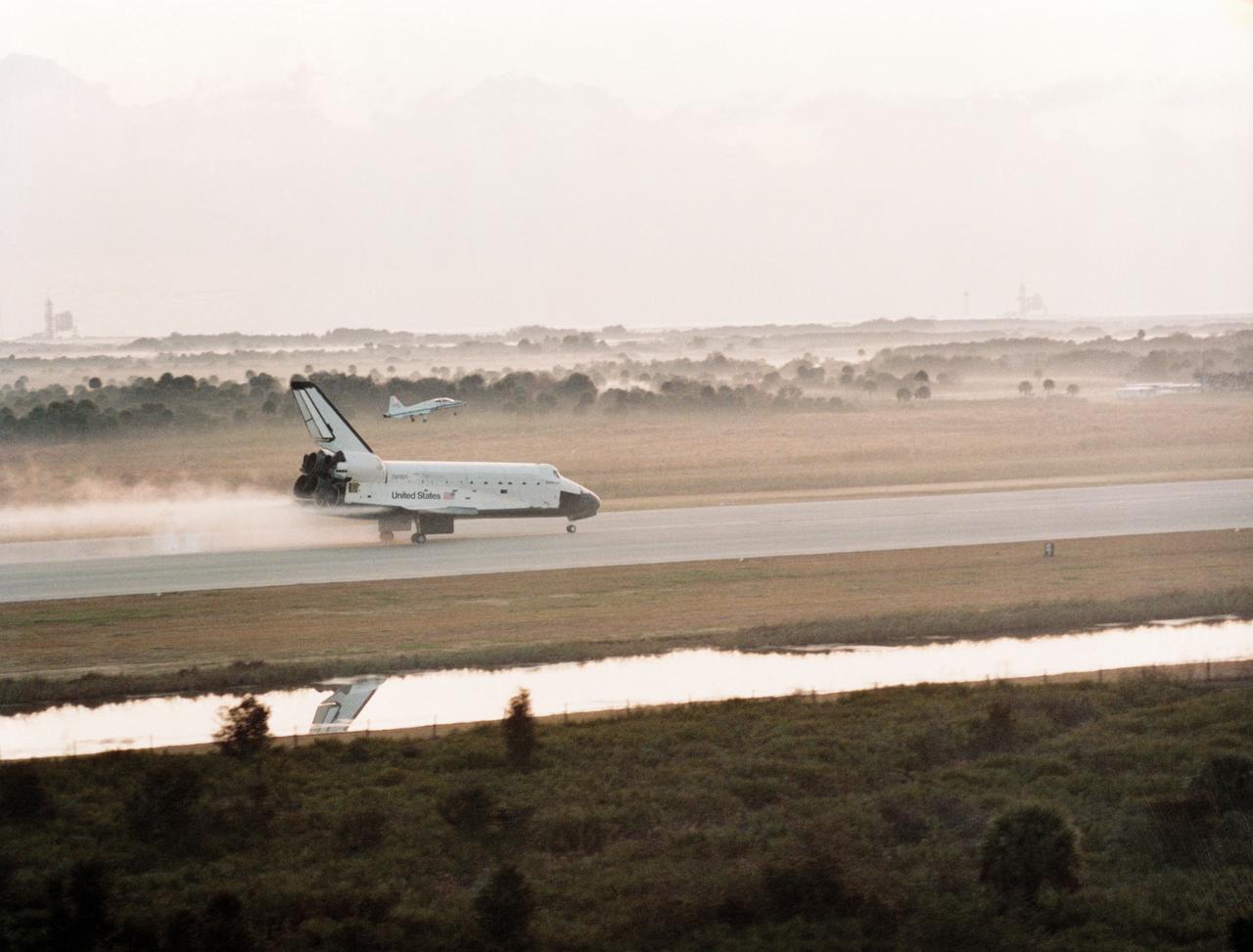 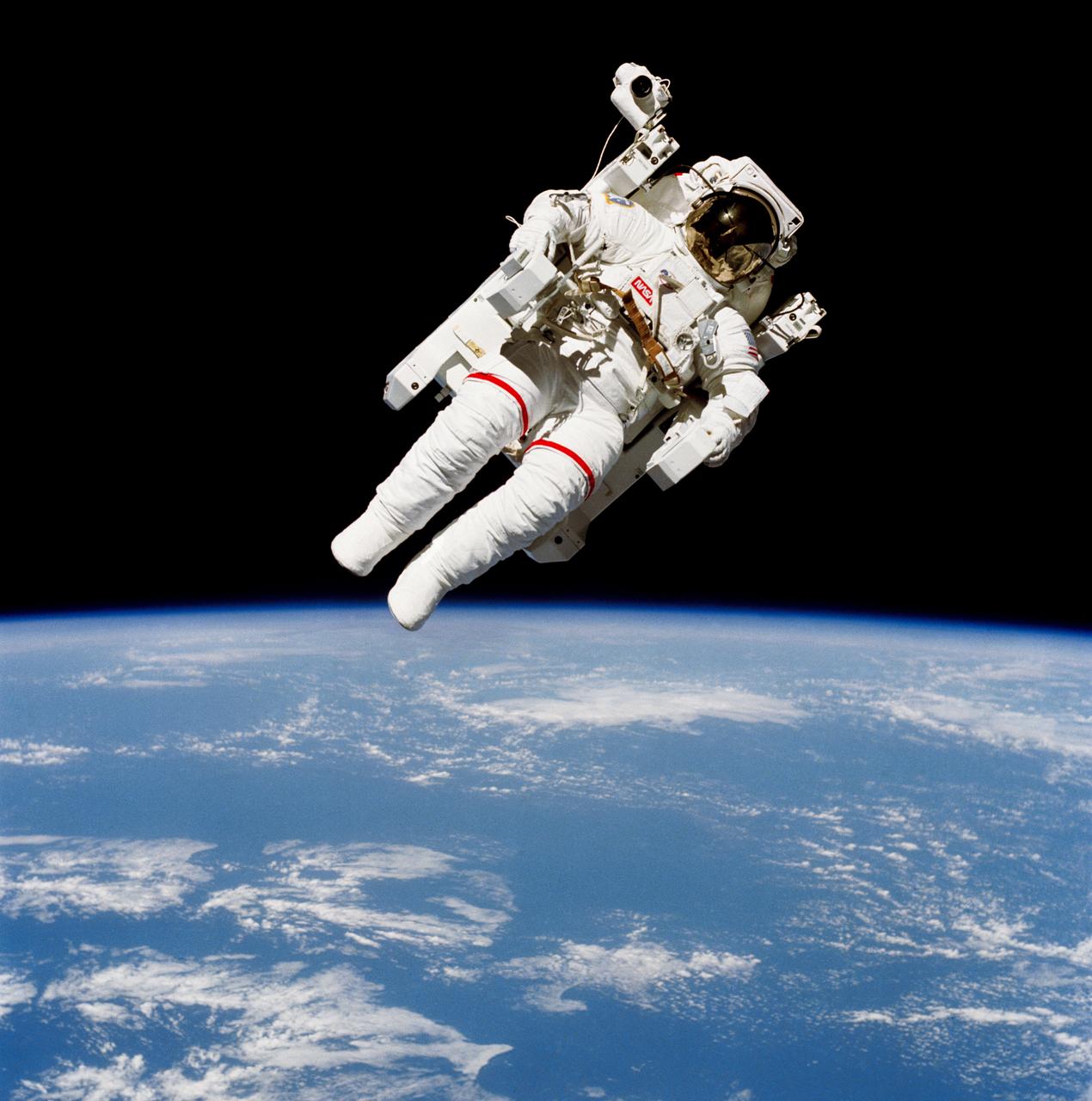