April 13, 1984 – 5:38:07 a.m. PST at Runway 17, Edwards Air Force Base, California. Rollout distance was 8,716 feet. Rollout time was 49 seconds. Mission duration was 6 days, 23 hours, 40 minutes, 7 seconds. Landing occurred during the 108th orbit. The mission was extended one day after astronauts were unable to initially grapple the Solar Max satellite. A planned landing at the Kennedy Space Center was canceled due to poor weather.

The primary payload of the mission was the Long Duration Exposure Facility (LDEF). However, a spacewalk was planned to validate one of the most important goals of the Space Shuttle program, the on-orbit capture, repair and redeployment of a satellite.

An attempt was then made to grapple Solar Max with the Shuttle’s Remote Manipulator System (RMS) but this attempt failed because of the satellite’s tumbling motion. The spacewalk was then aborted, and lasted 2 hours, 38 minutes.

Controllers at the NASA Goddard Space Flight Center were able to stop the tumbling motion of Solar Max, which was subsequently captured by the RMS on April 10, 1984. A spacewalk was scheduled for the next day.

Astronauts Nelson and van Hoften conducted a 6 hour, 44 minute spacewalk on April 11, 1984 during which the Solar Max attitude control module and main electronics box were replaced. Pieces of thermal blankets and aluminum parts were retrieved from the exterior of Solar Max. The pieces were returned to Earth and analyzed to determine the effects of micrometeorite impact.

LDEF, a bus-sized satellite packed with 57 experiments, was deployed. LDEF was designed to remain in orbit for about one year and be retrieved and returned to Earth during mission STS-51D, originally scheduled for February, 1985.

As it turned out, LDEF spent almost five extra years in space. STS-51D could not accommodate LDEF retrieval due to remanifestation of payloads from canceled mission STS-51E. An additional delay in LDEF retrieval occurred as a result of the Shuttle program stand-down following the Challenger tragedy.

LDEF was ultimately retrieved during mission STS-32 in January, 1990. 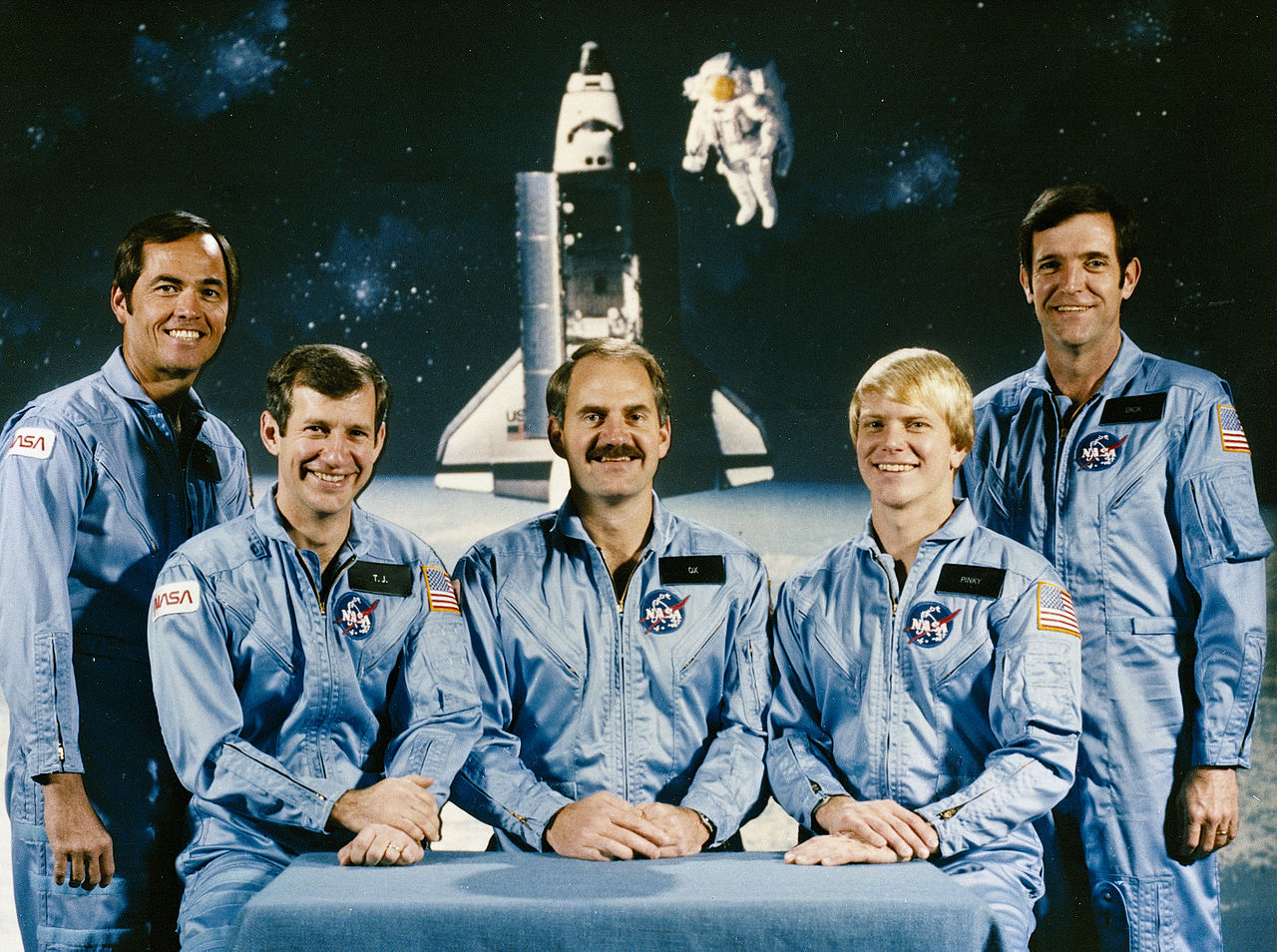 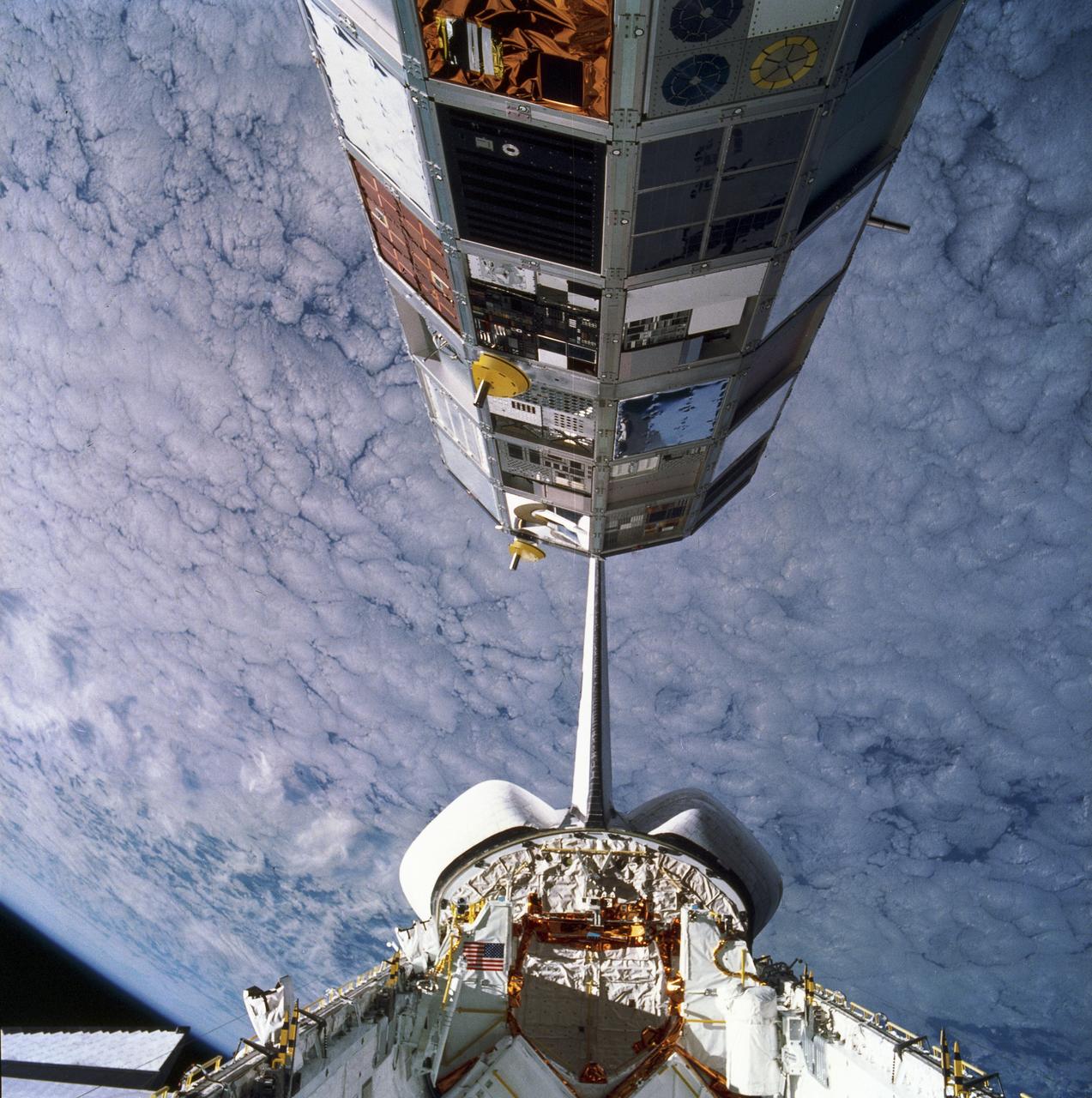 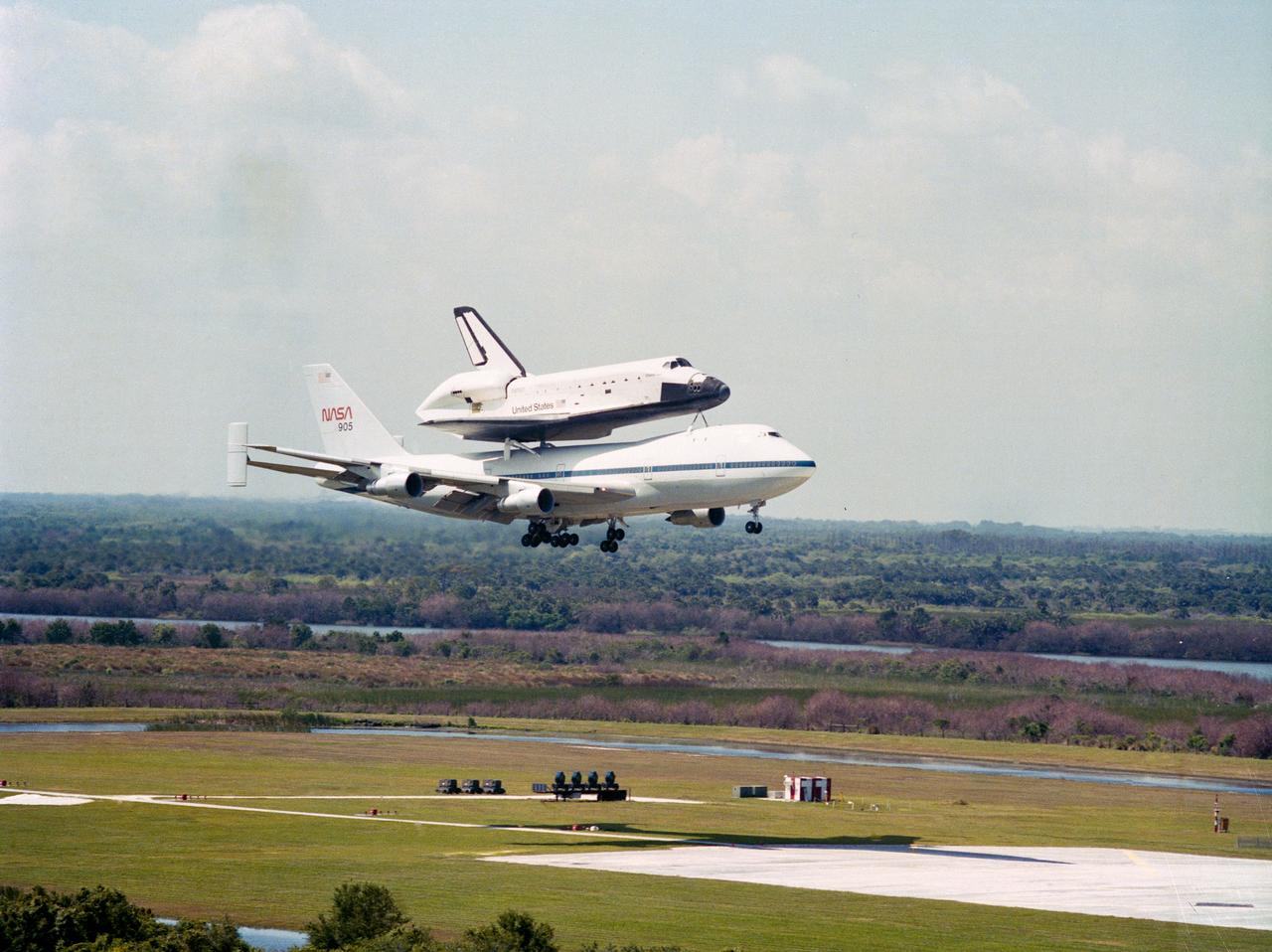 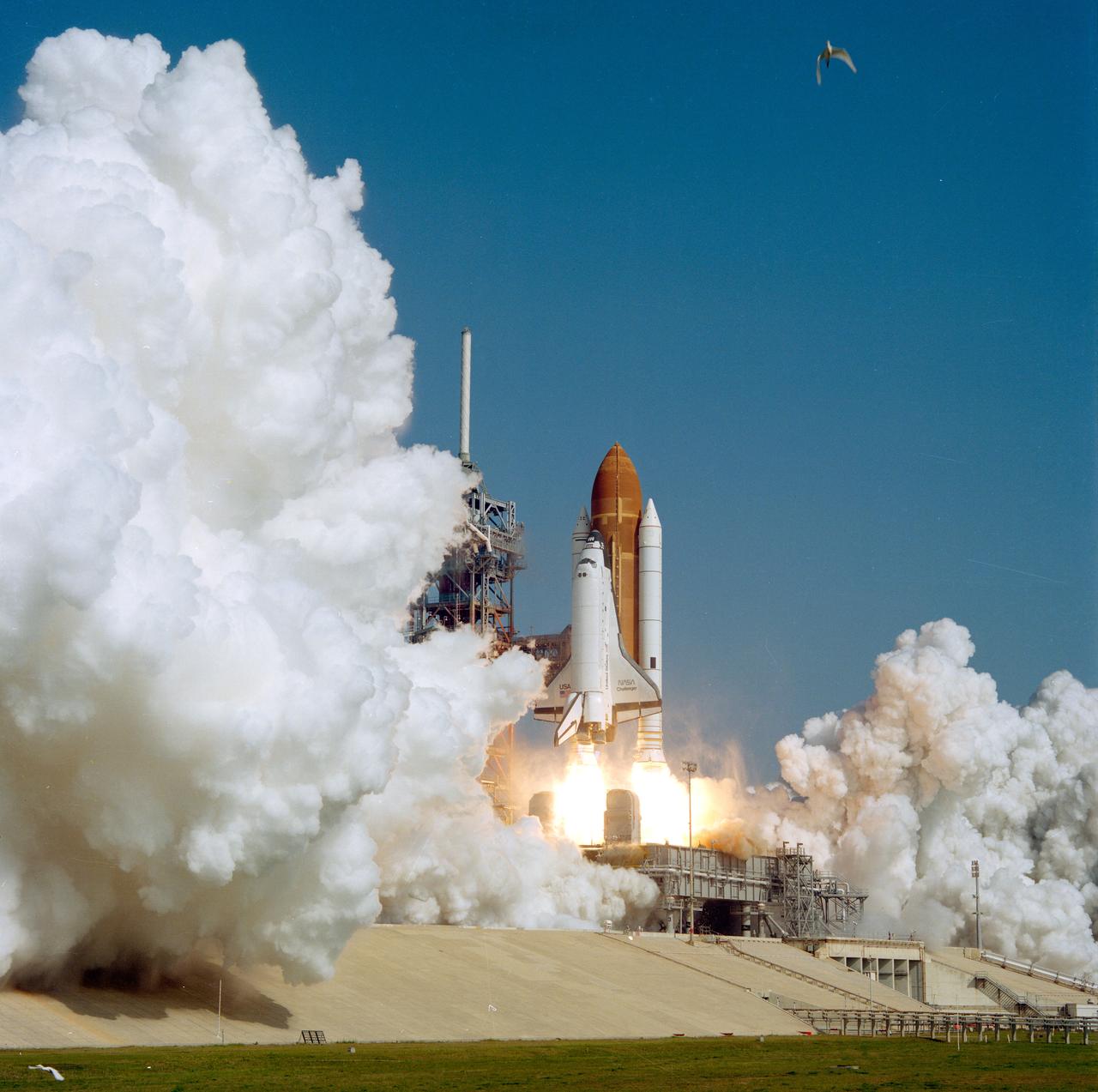 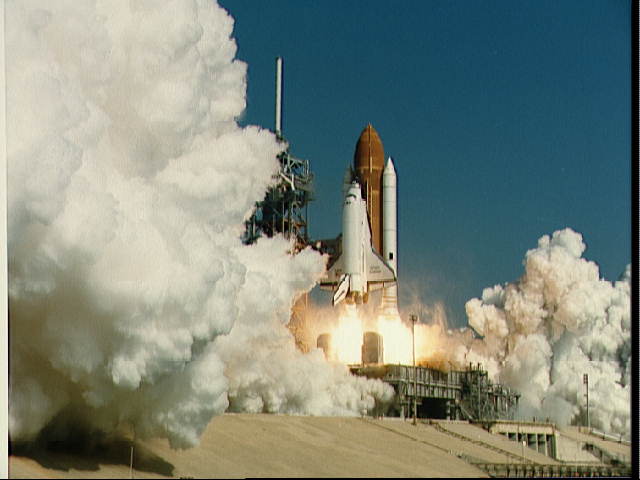 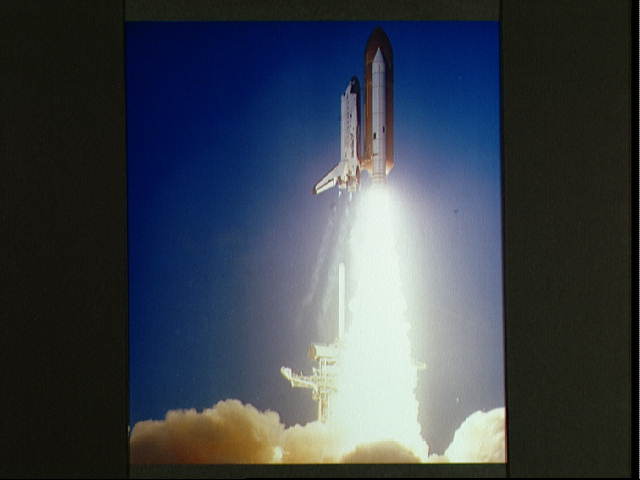