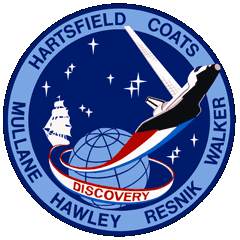 Launch attempt on June 26, 1984 ended in the first main engine cutoff of the Shuttle program. Main engines were shut down at T-4 seconds when GPC detected an anomaly in Main Engine Number Three. Discovery was returned to the Orbiter Processing Facility where the engine was replaced.

To preserve the launch schedule of future missions, the STS-41D cargo was remanifested to include elements of STS-41F, which was canceled.

A third launch attempt on August 29, 1984 was delayed when a discrepancy was noted in flight software of Discovery’s Master Events Controller (MEC). August 30 launch was delayed 6 minutes, 50 seconds when a private aircraft intruded into a “no-fly” warning area off the coast of Cape Canaveral.

Landing was held at the desert runway as opposed to the concrete runway at Edwards because this was Discovery’s maiden flight.

The 102-foot-tall, 13-foot-wide Office of Application and Space Technology-1 (OAST-1) solar wing was unfolded from the payload bay. The wing carried different types of solar cells and was extended to its full height several times. It demonstrated that large, lightweight solar arrays were feasible for future use in space station applications. 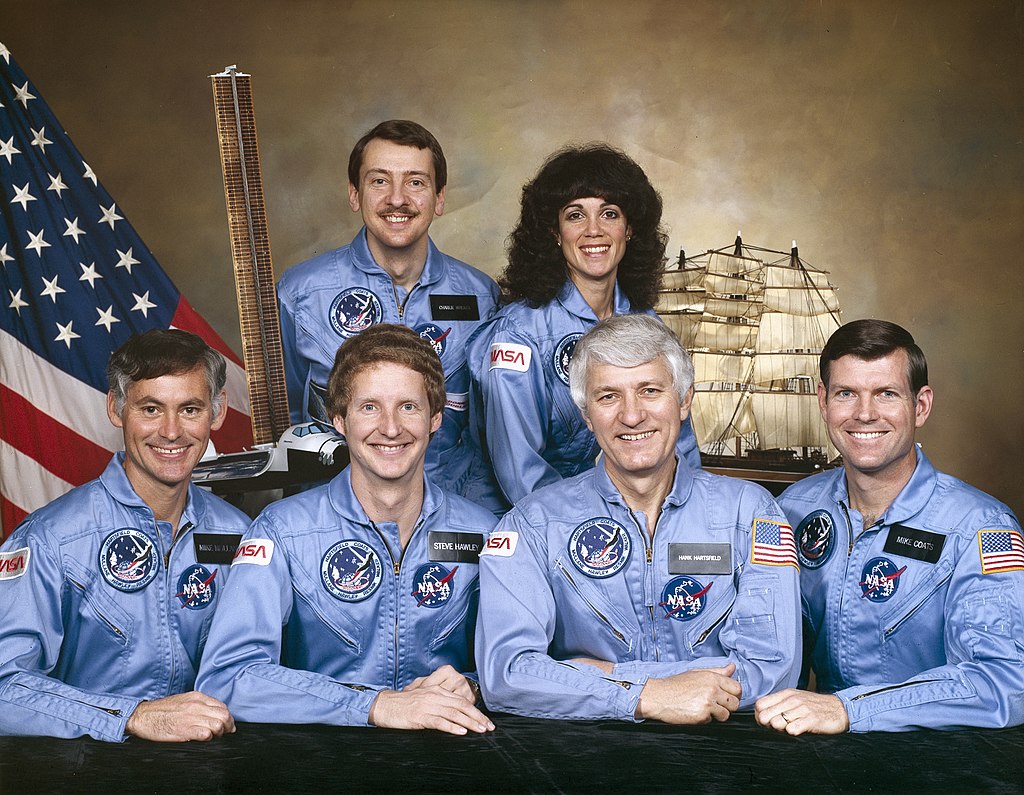 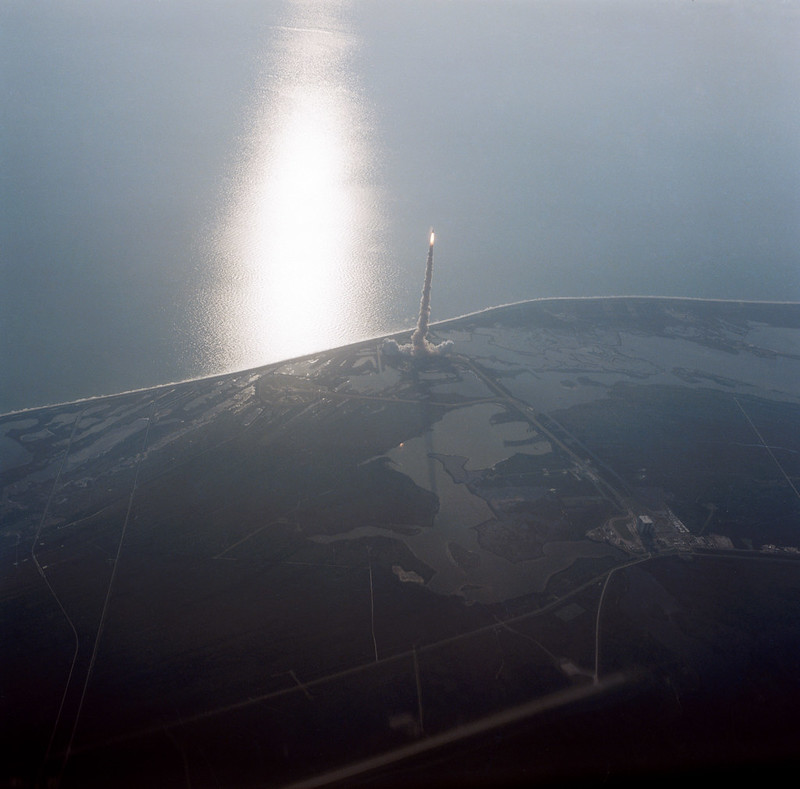 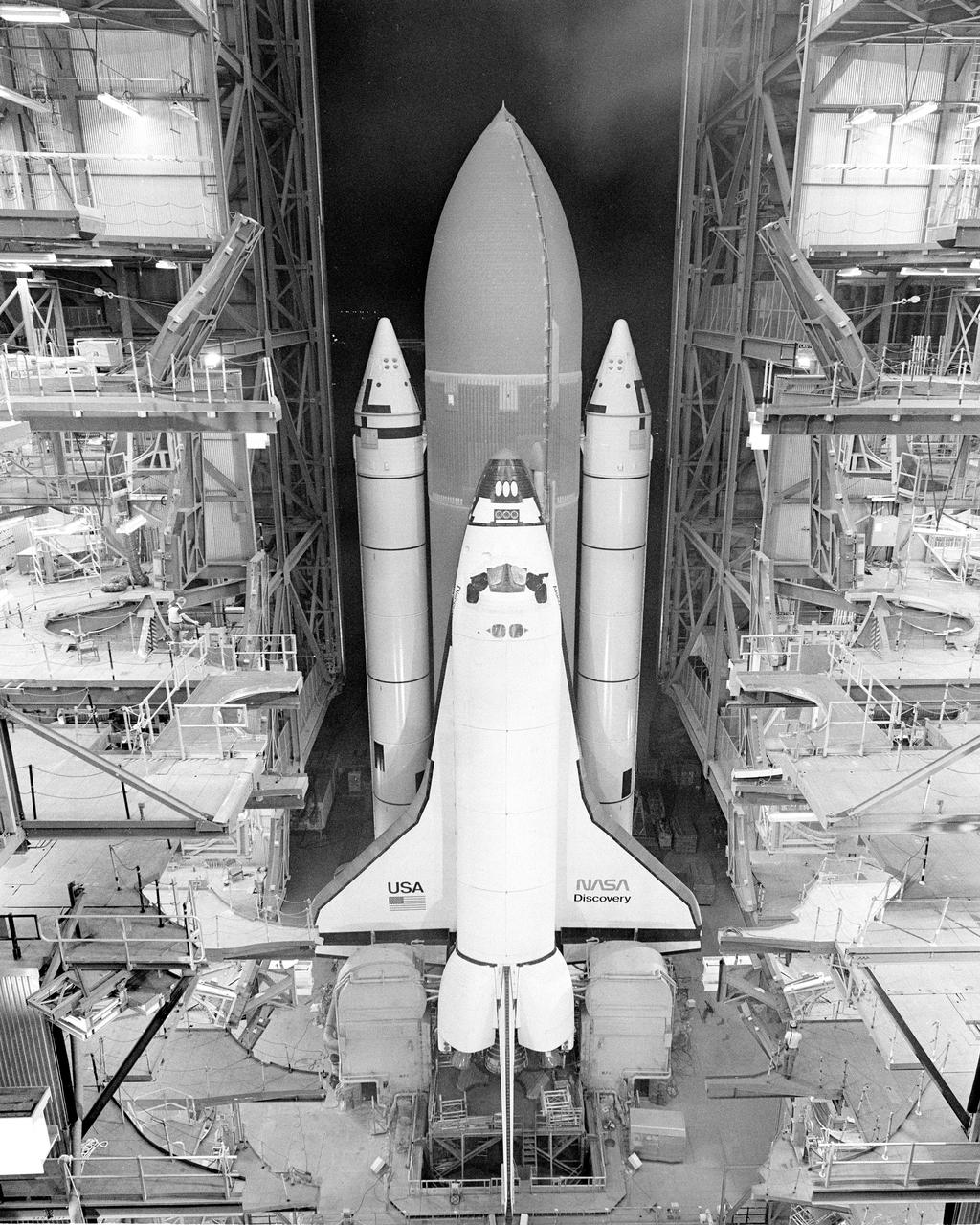 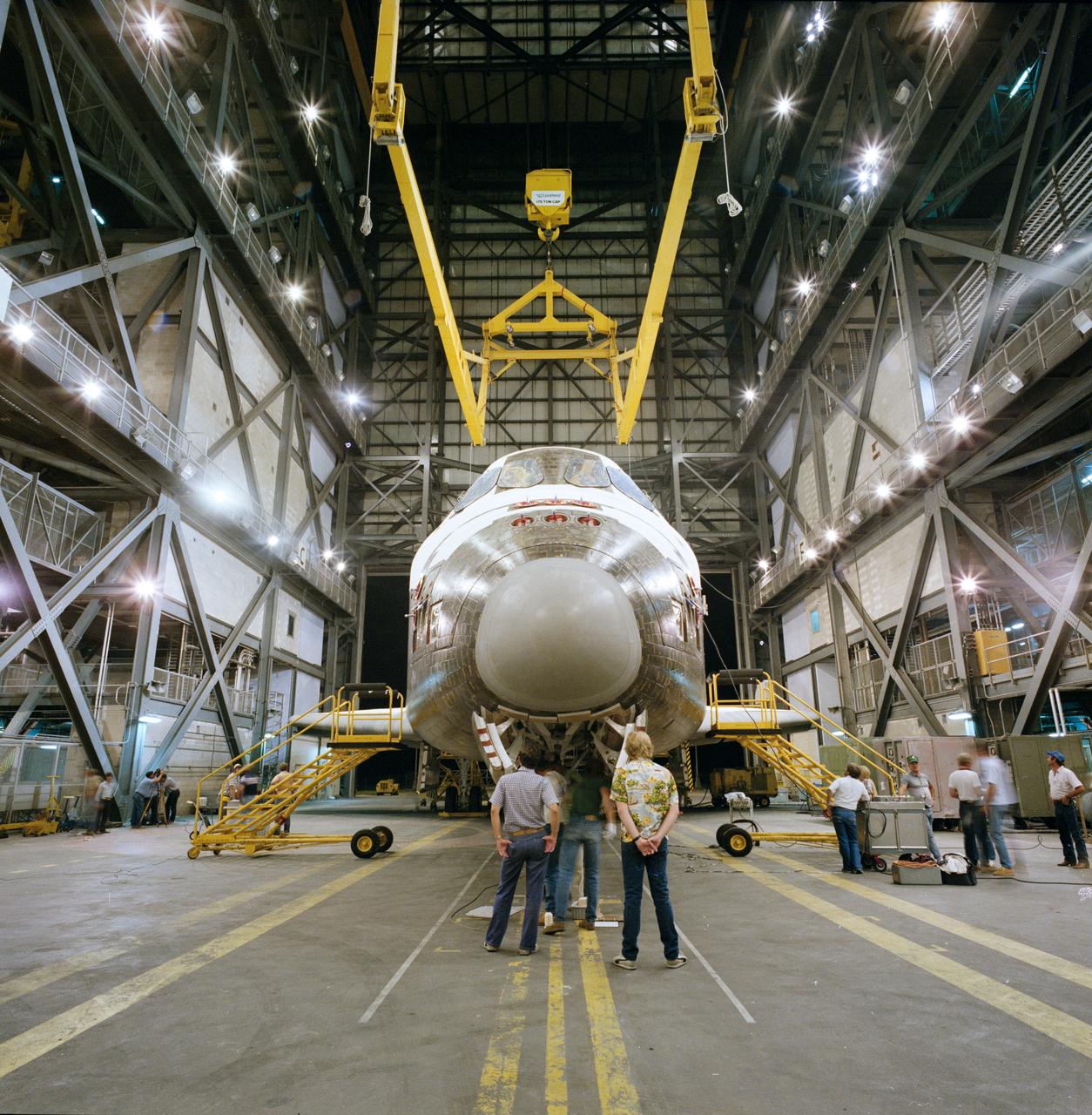 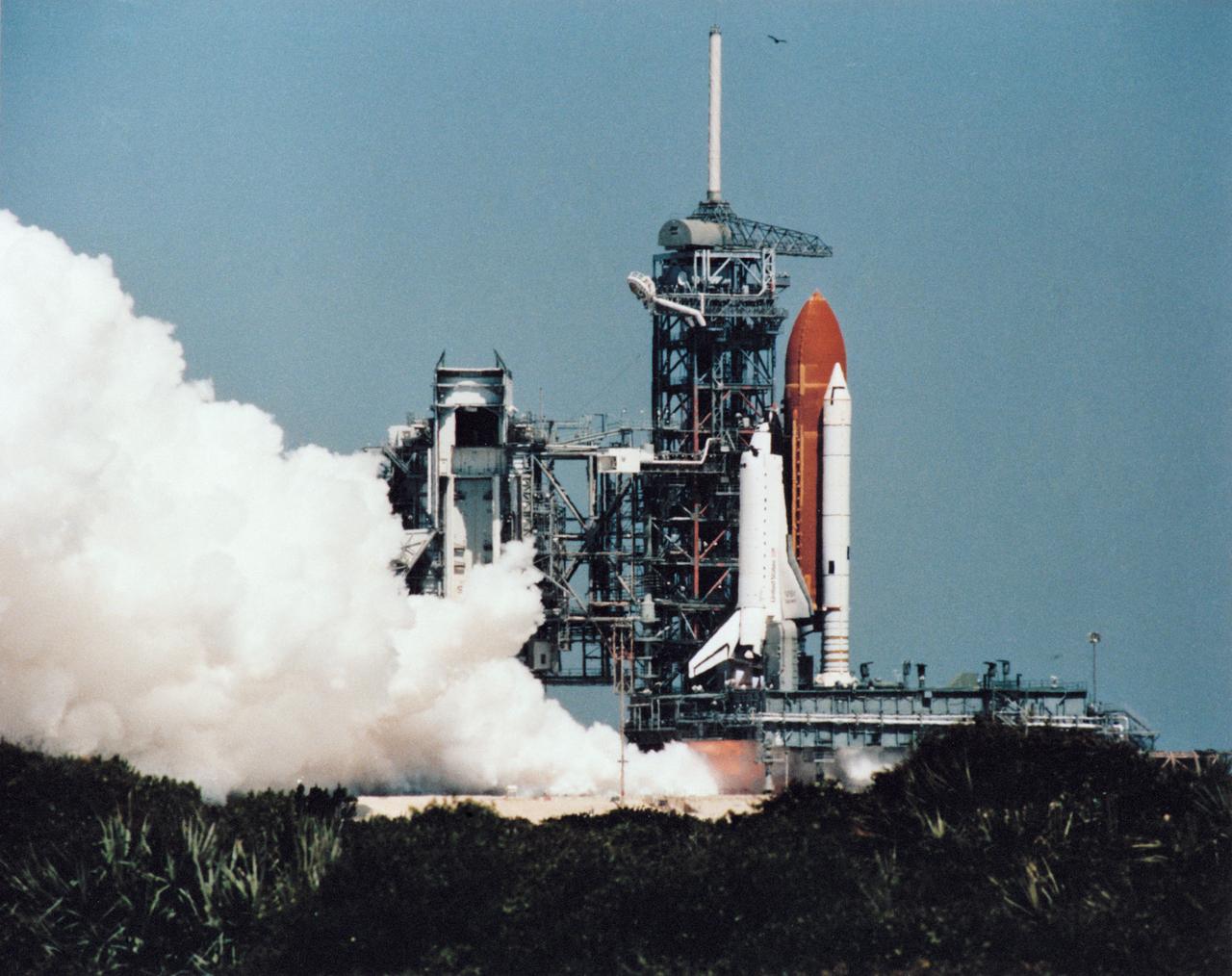 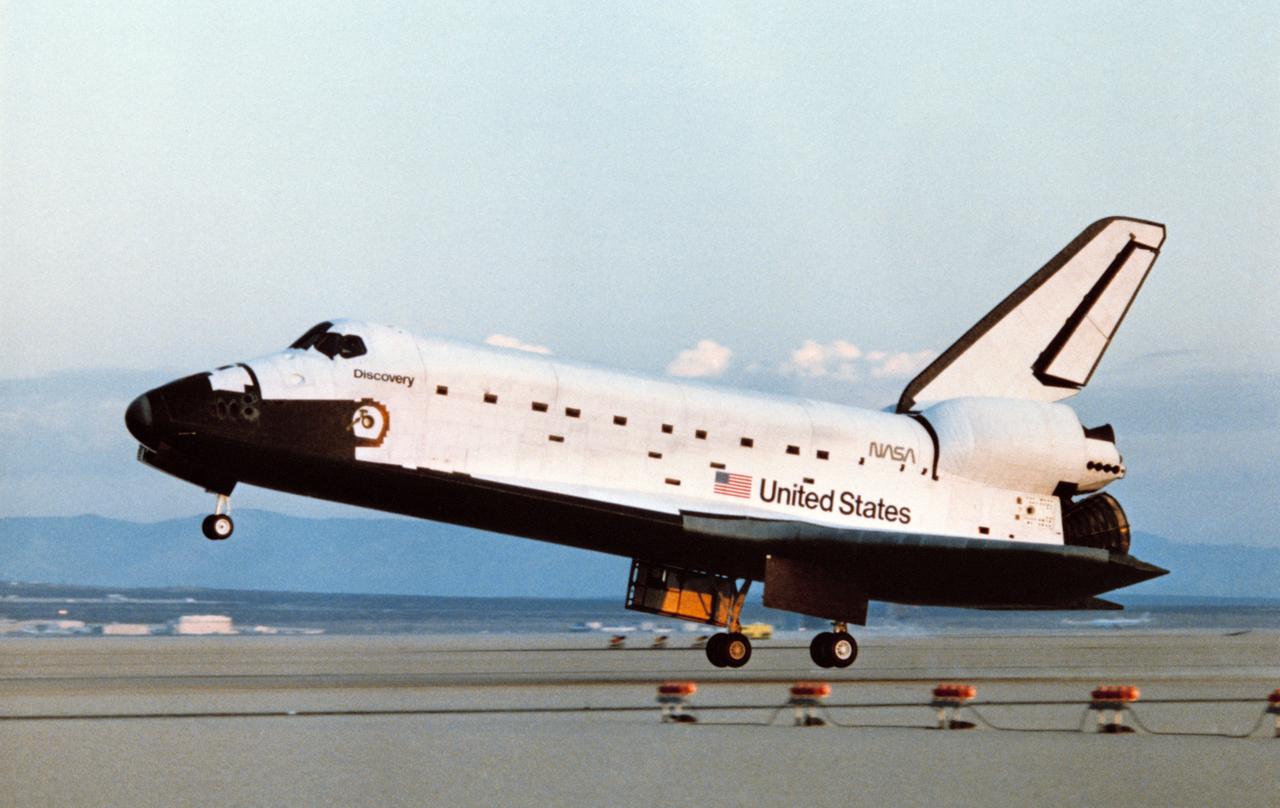 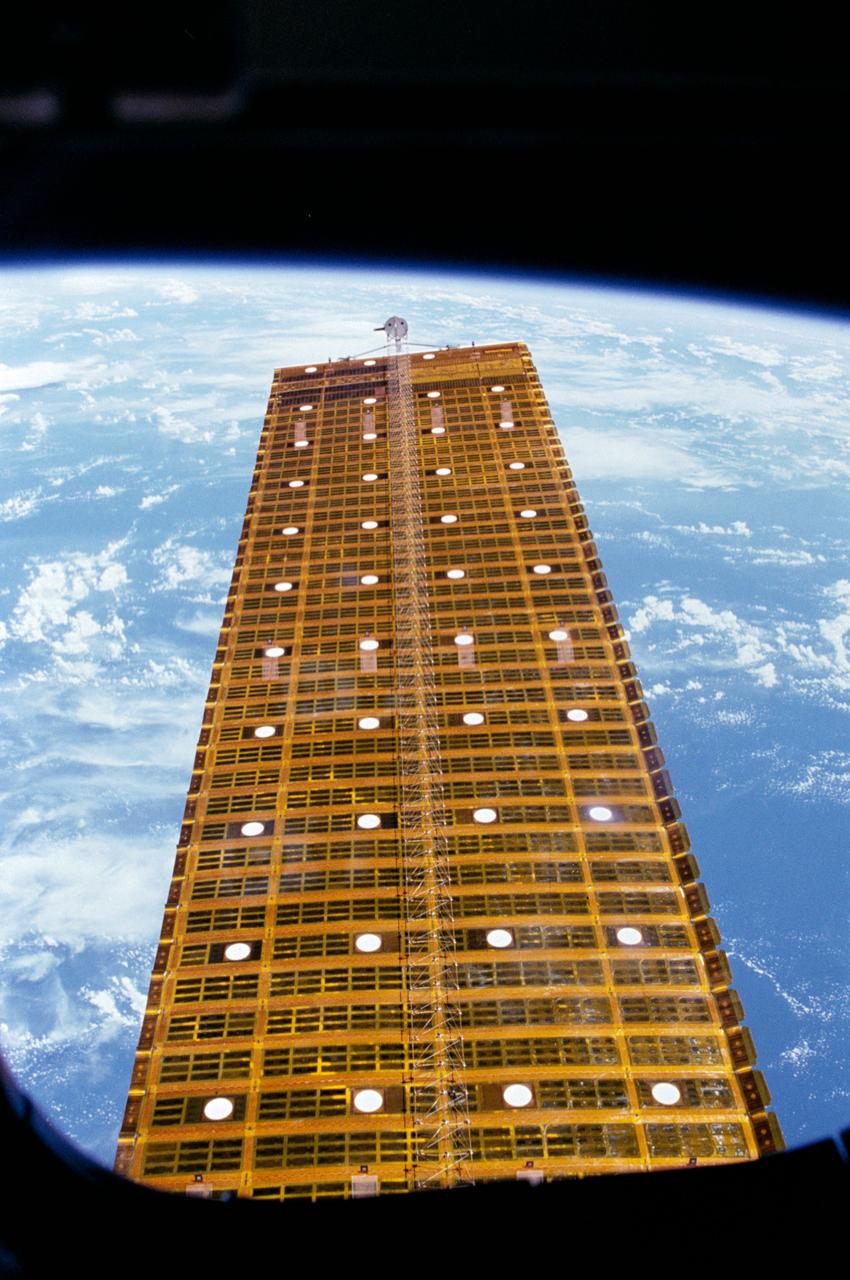 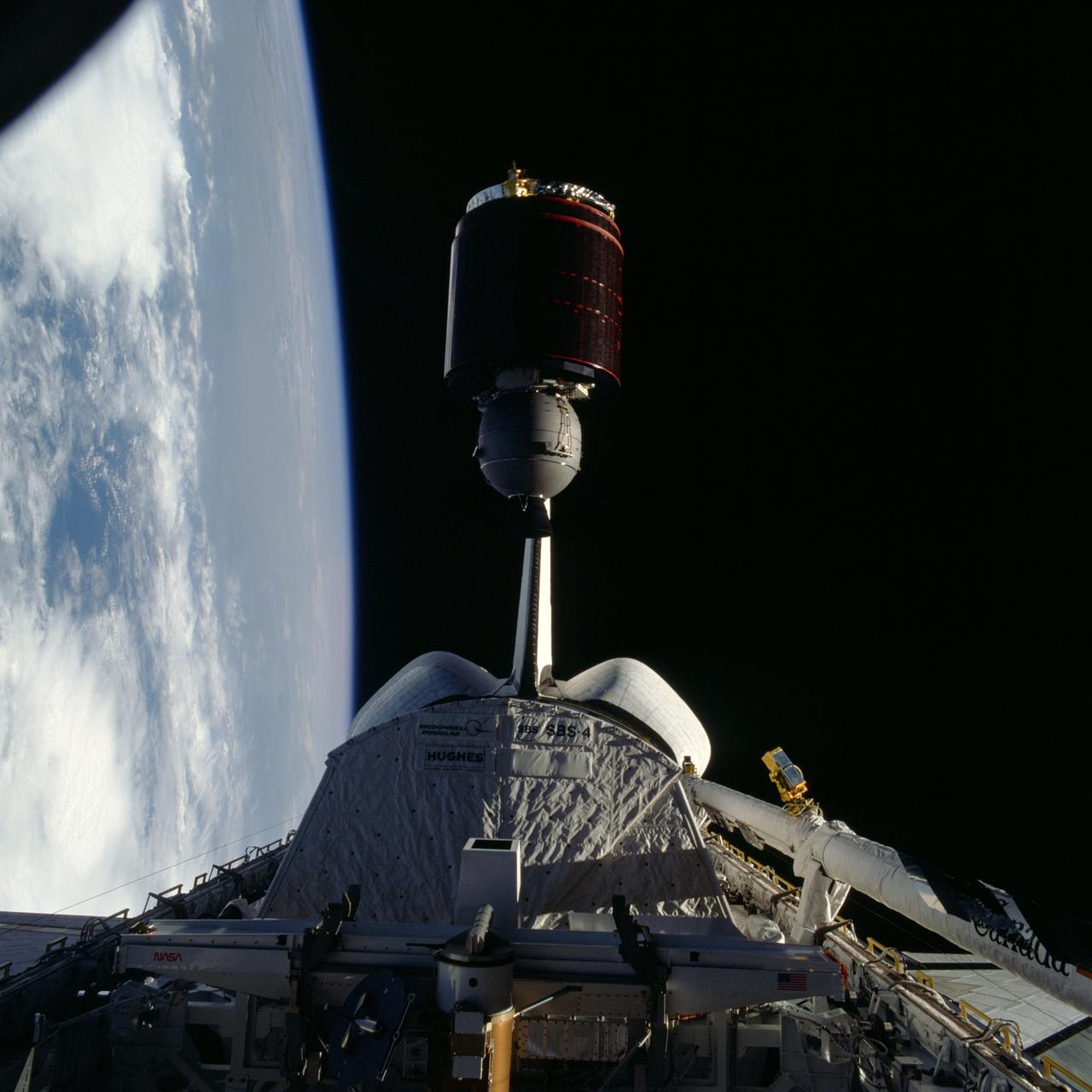 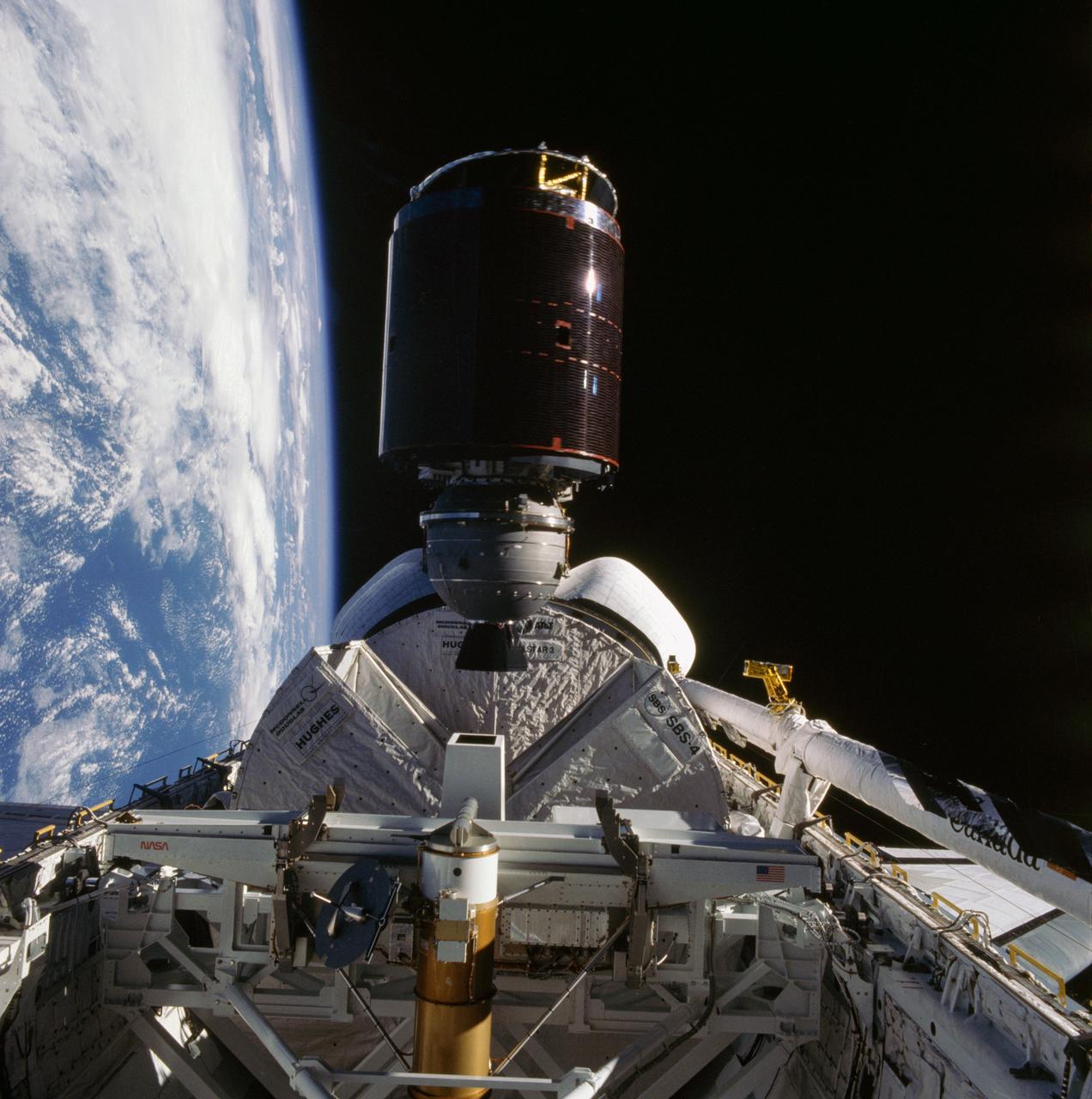 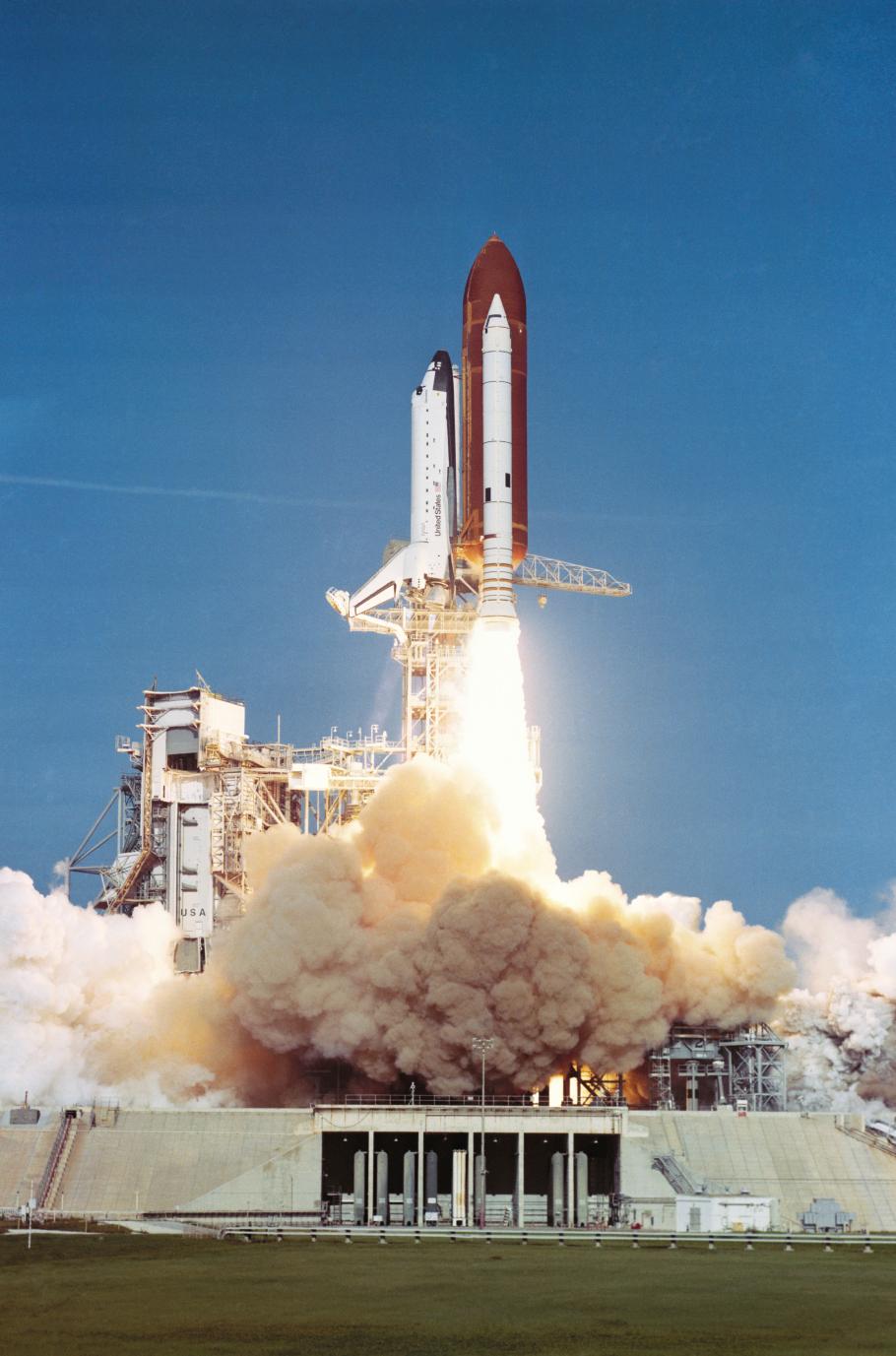 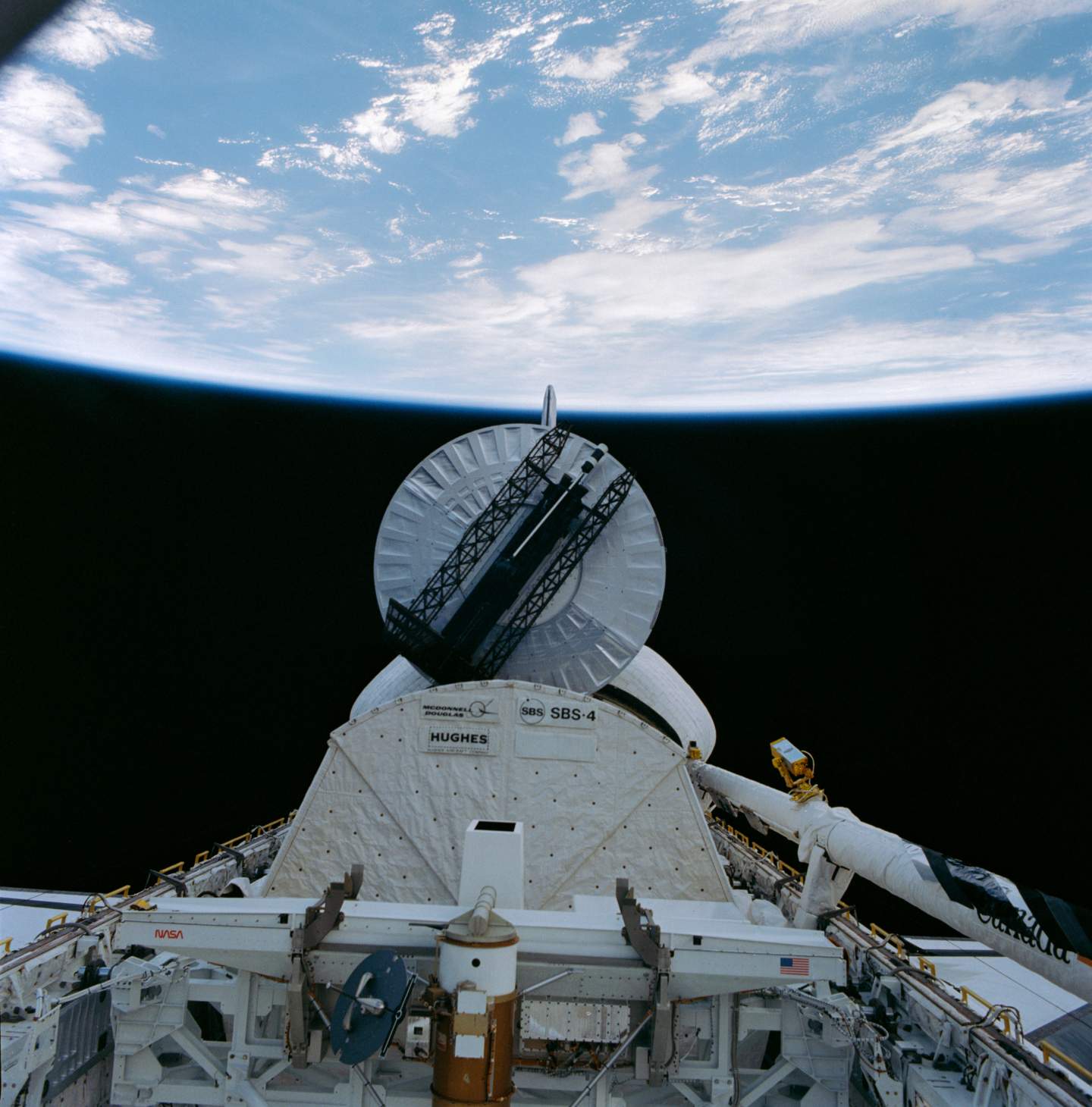 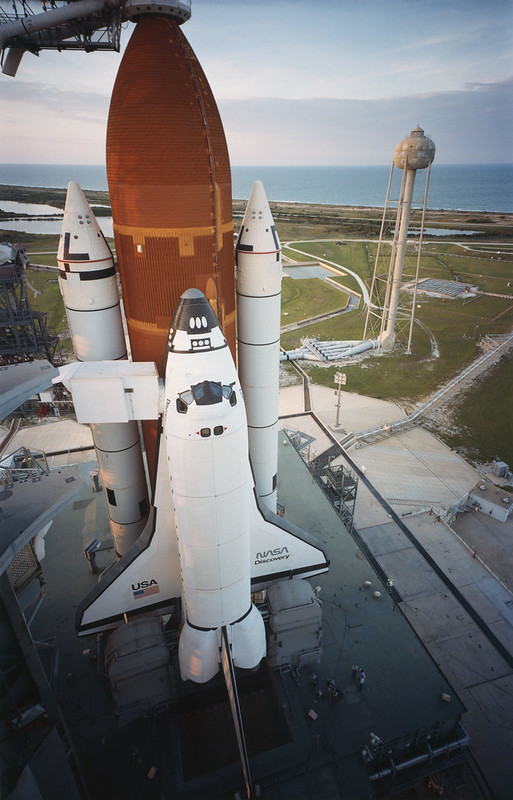 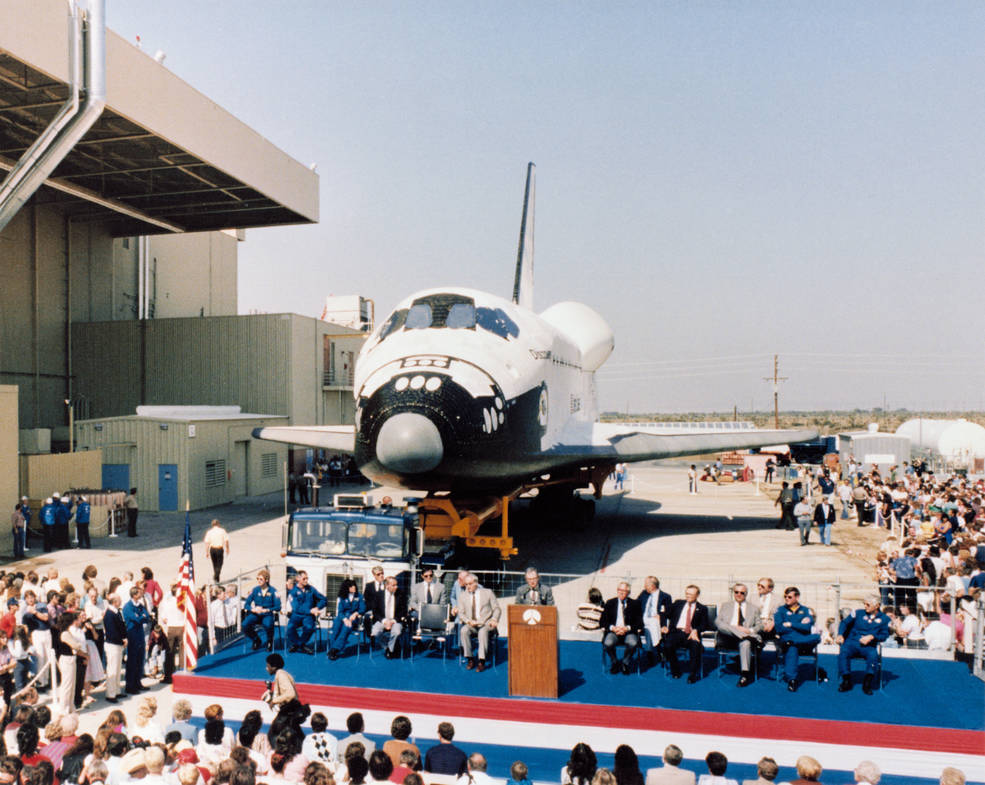 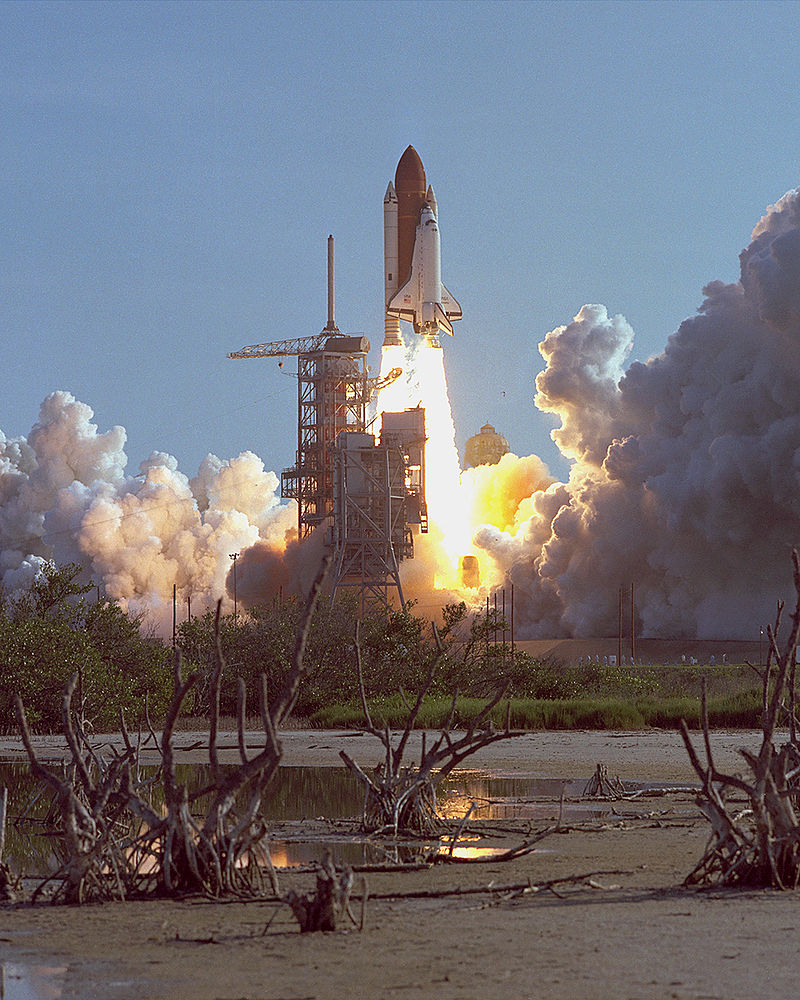 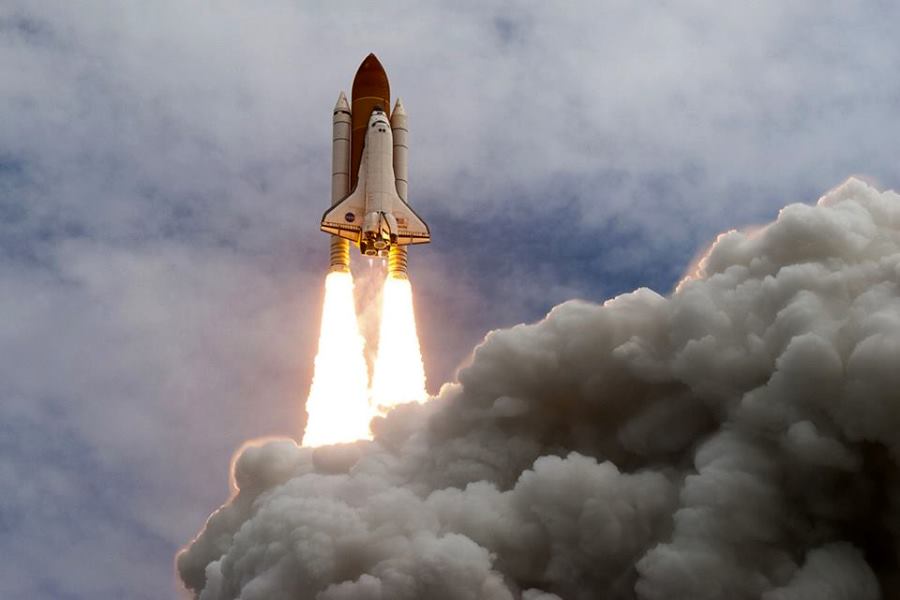 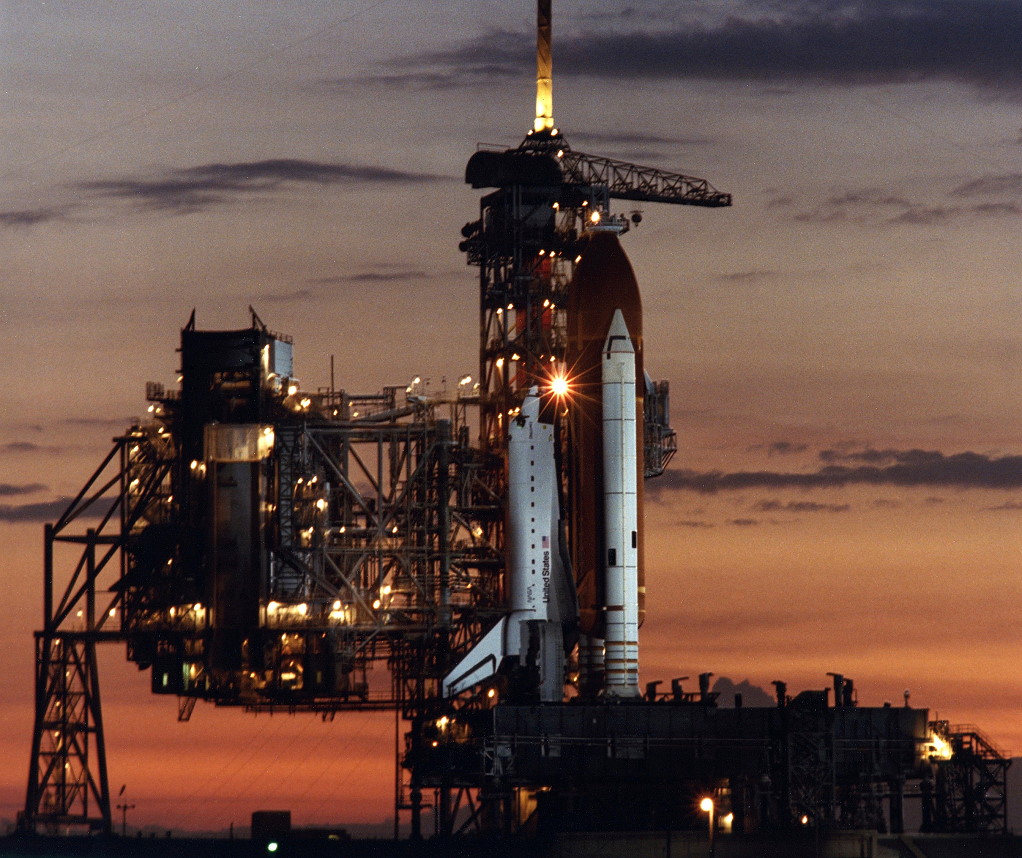 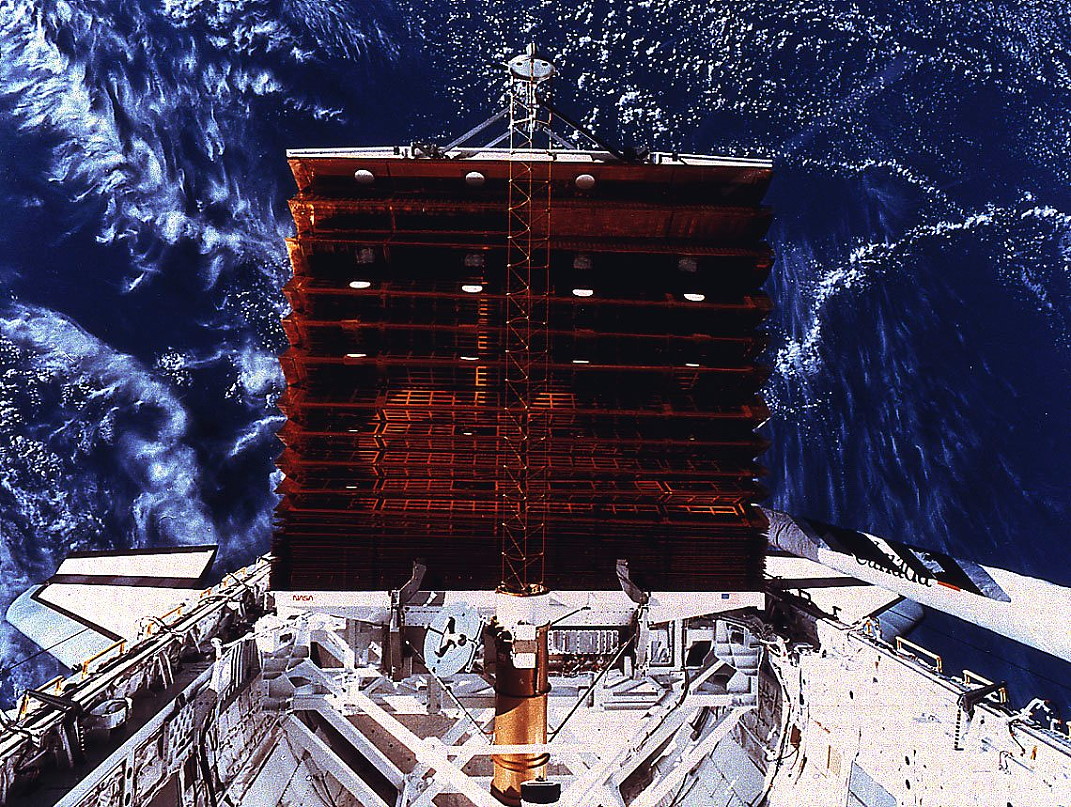 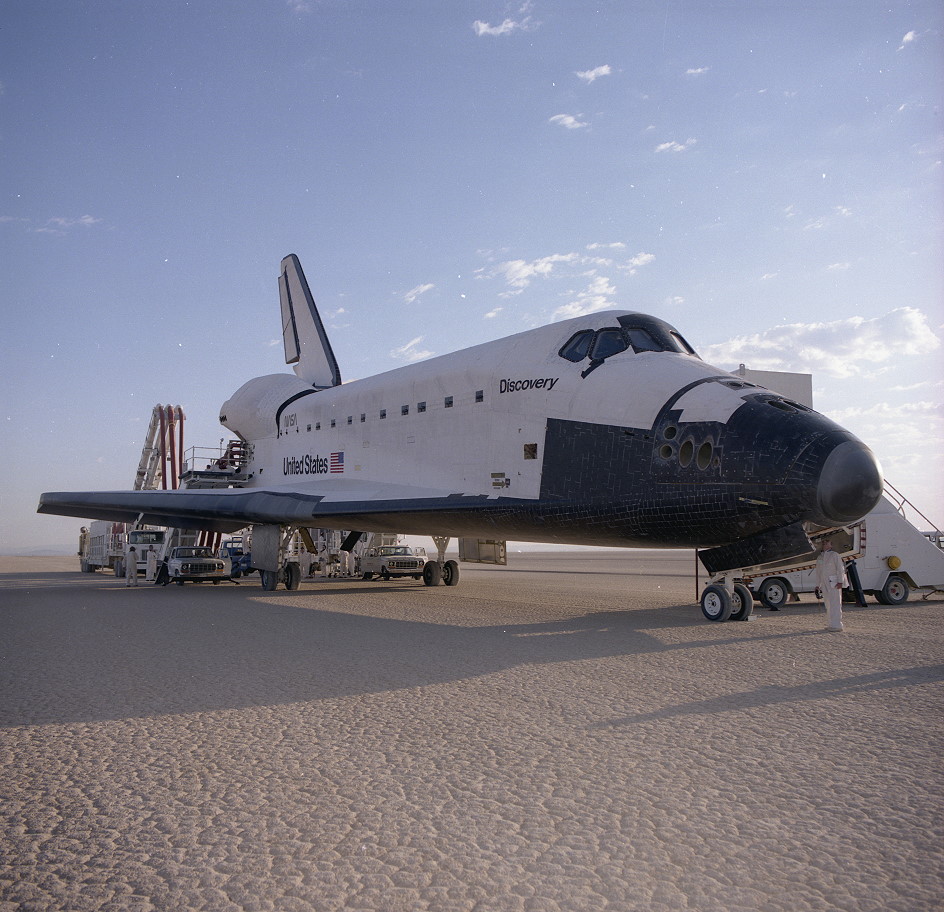