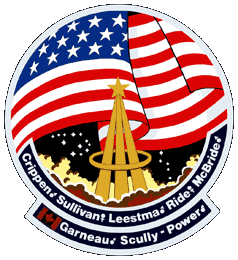 This was the first space flight to include two women. Astronaut Sullivan became the first woman to walk in space. Astronauts Leestma and Sullivan conducted a spacewalk on October 11, 1984 which lasted 3 hours, 29 minutes. The primary task of the sole spacewalk of the mission was to test the Orbiter Refueling System (ORS) using toxic hydrazine fuel. ORS successfully demonstrated that on-orbit refueling of satellites from the Space Shuttle was possible. As the astronauts prepared to conclude the spacewalk, the airlock hatch cover escaped into space. Astronaut Crippen guided the Shuttle to pursue the hatch cover, and it was successfully grasped by astronaut Leestma. 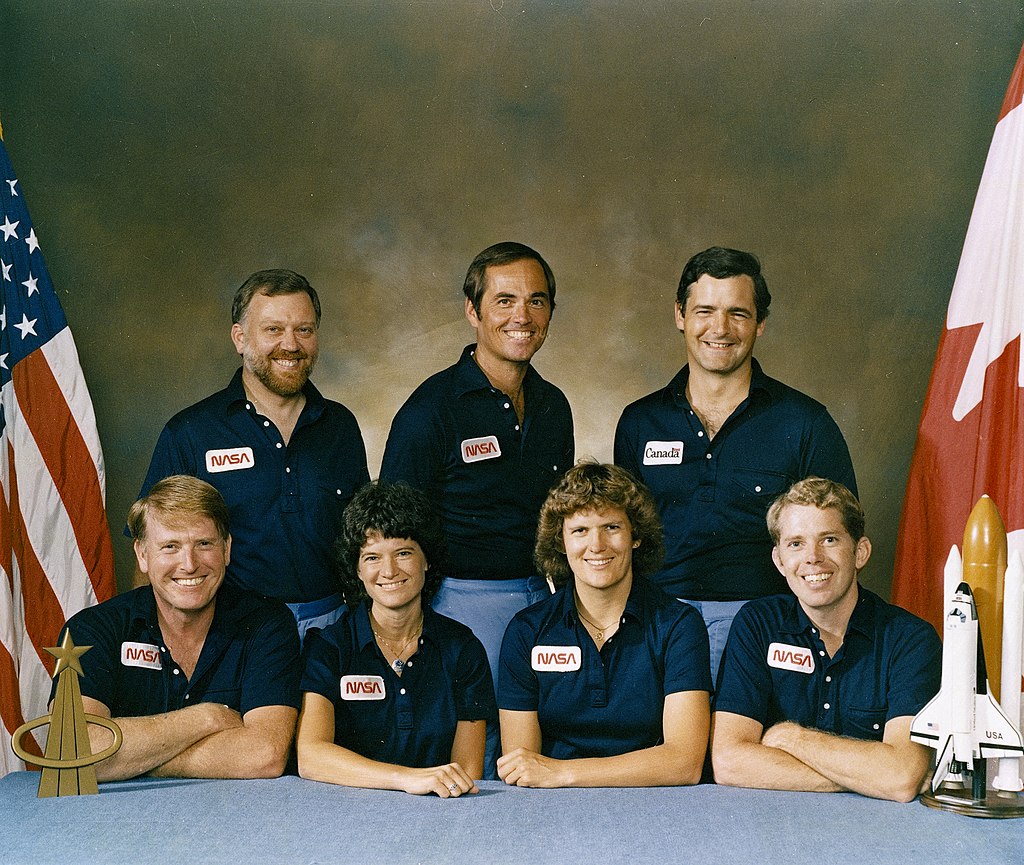 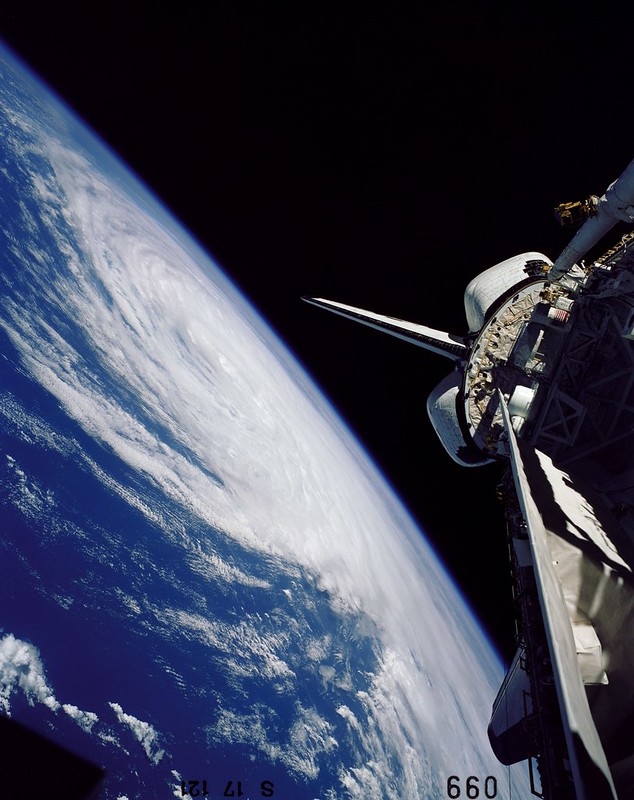 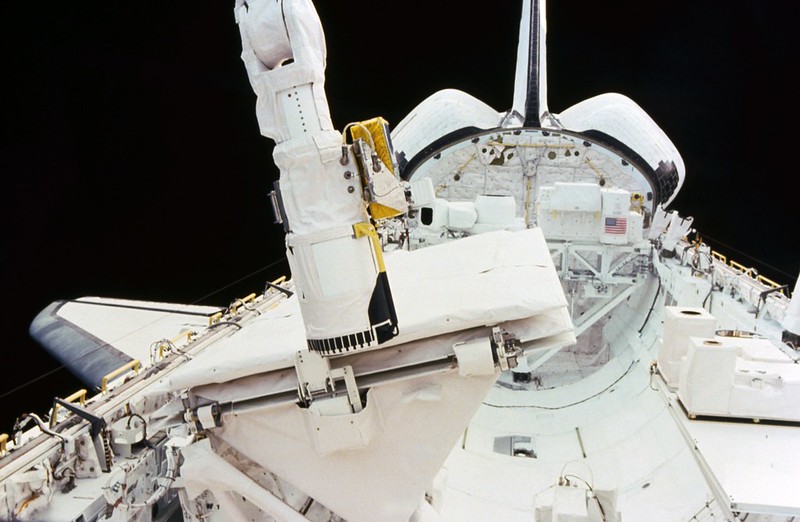 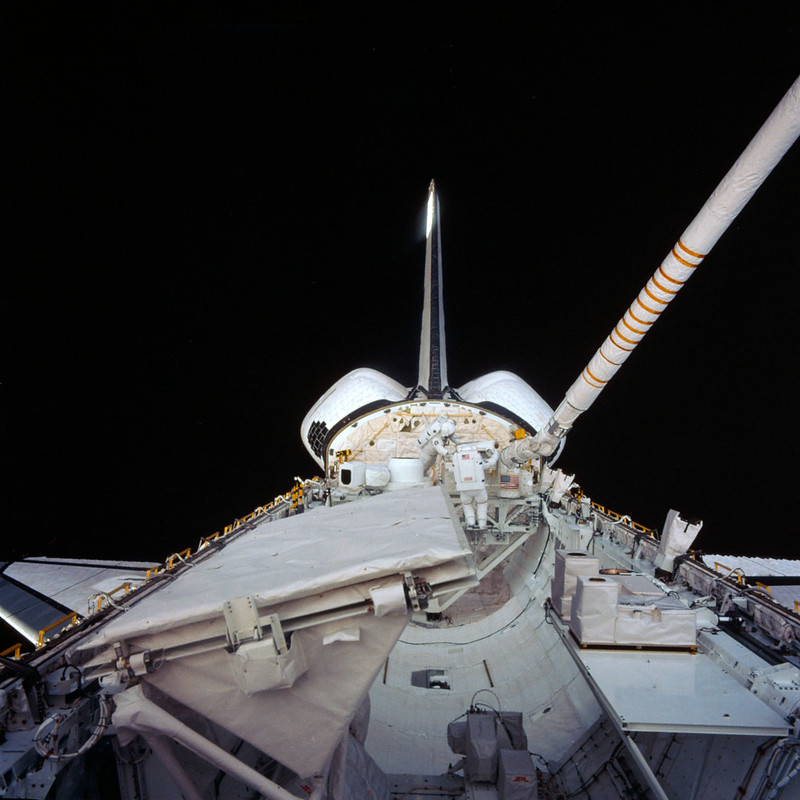 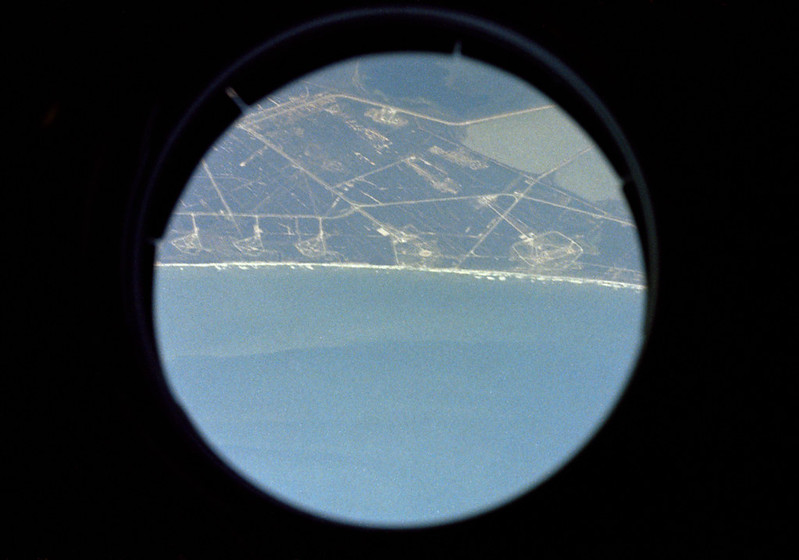 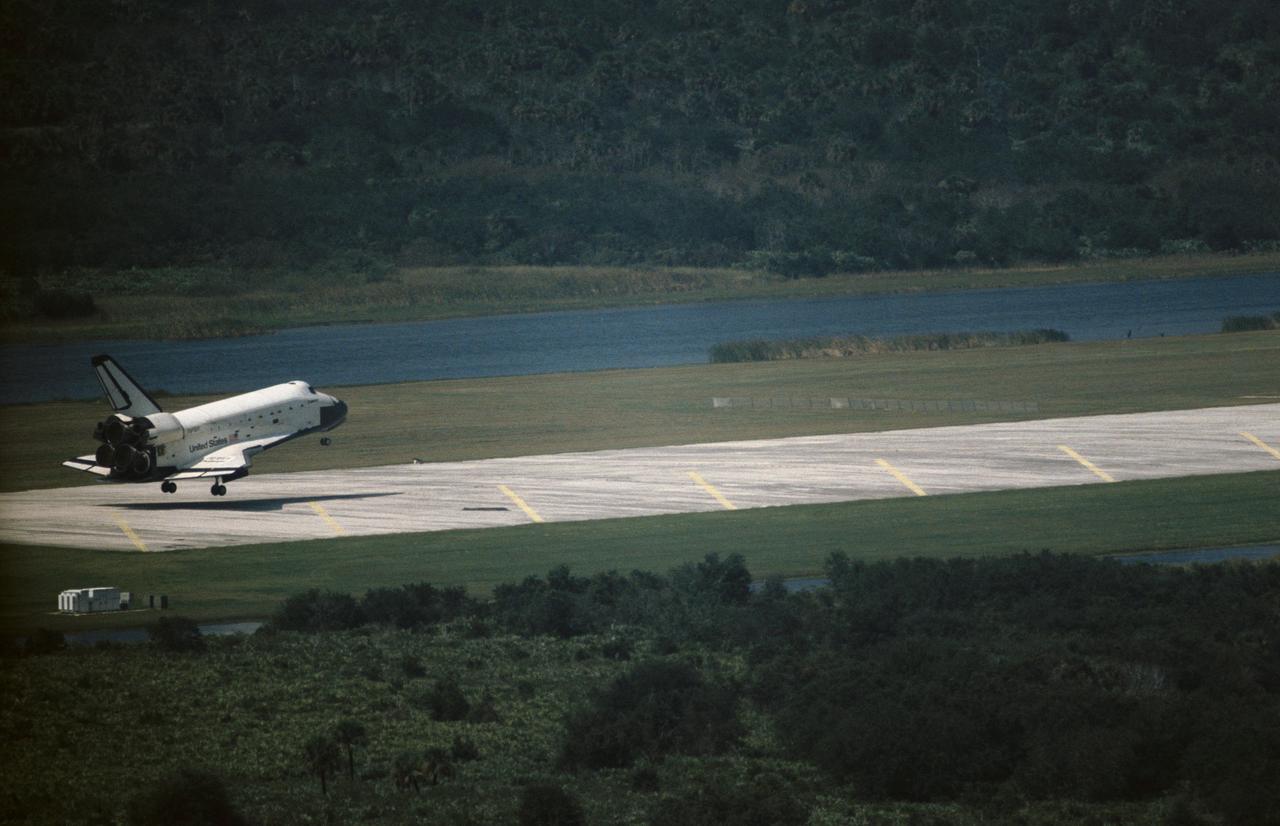 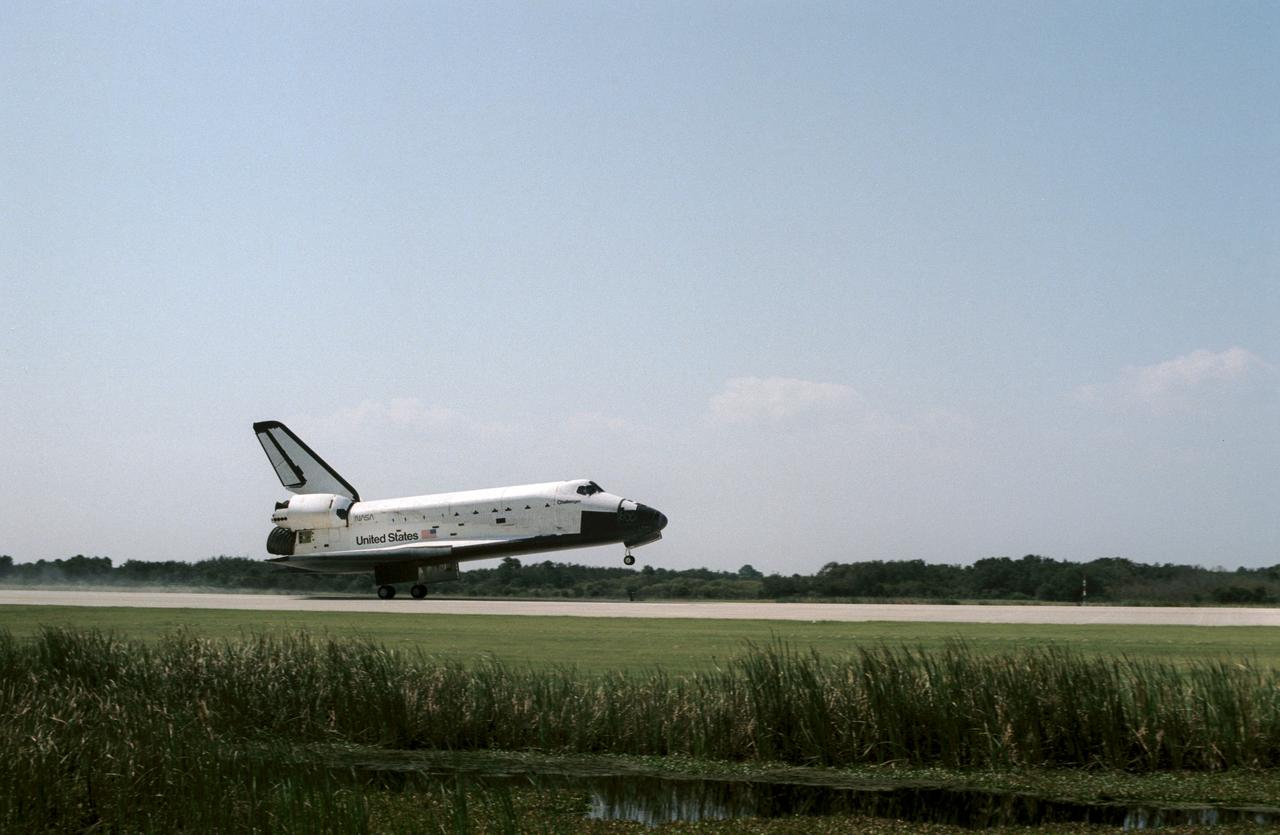 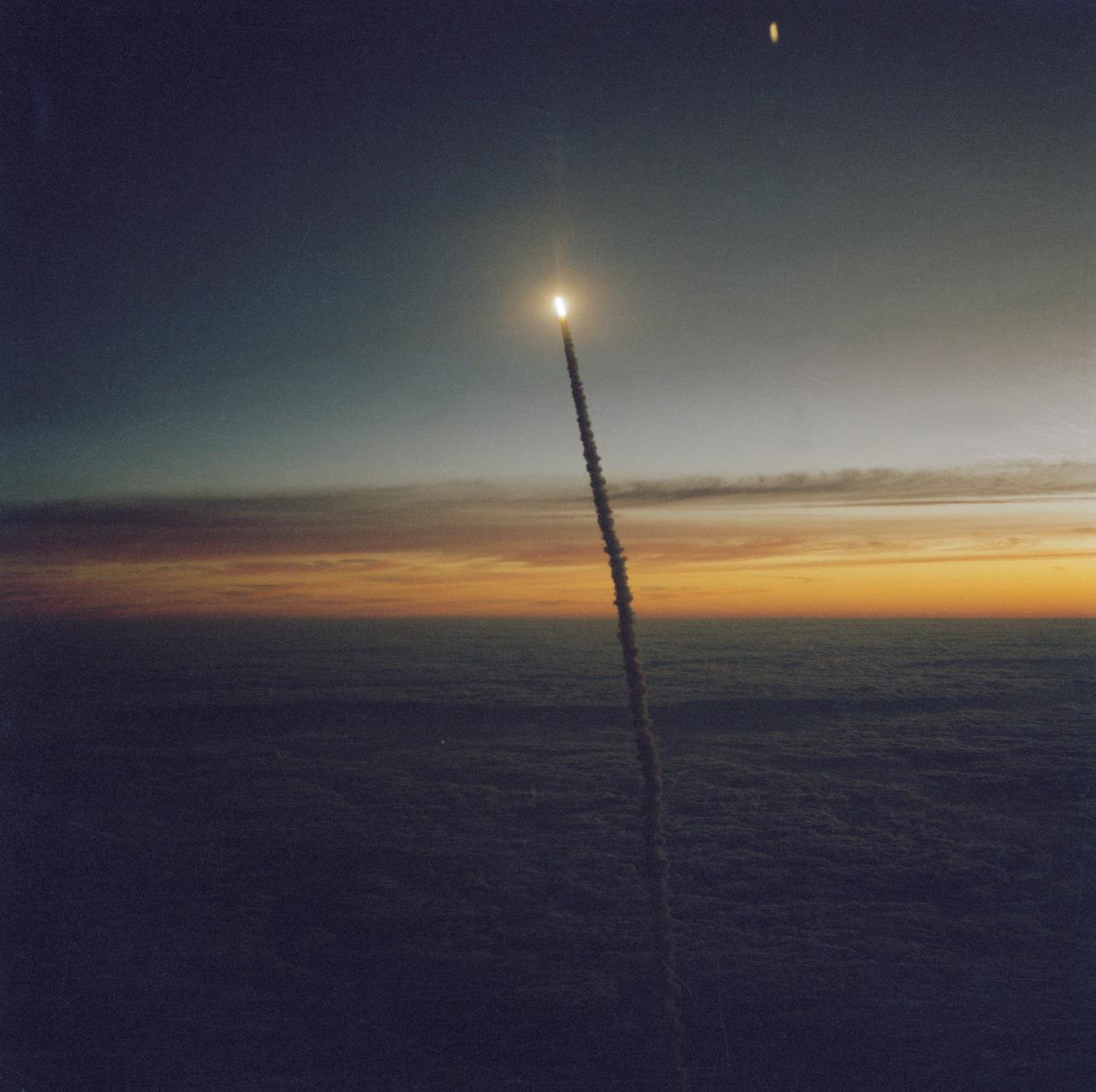 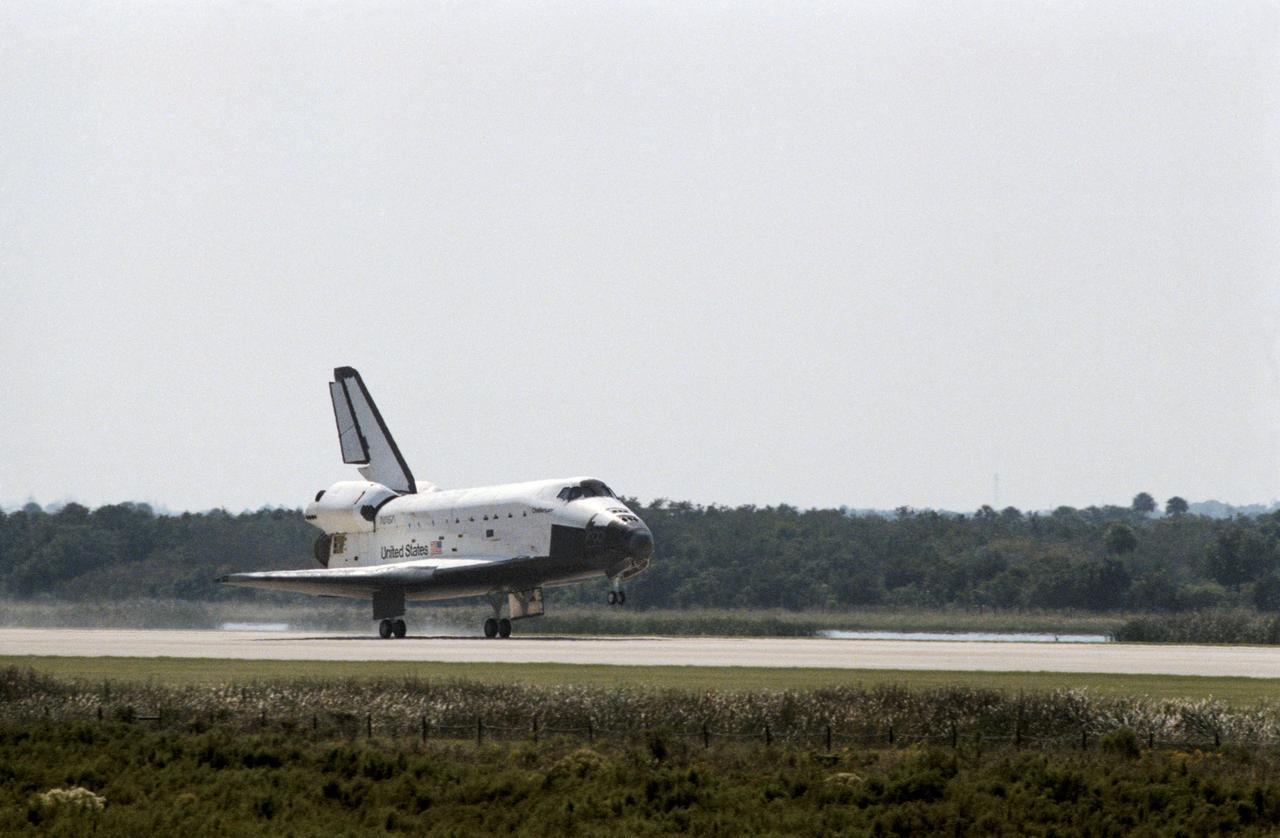