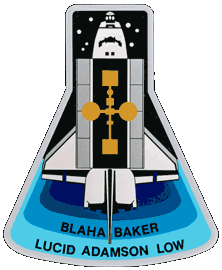 August 2, 1991 – 11:01:59 a.m. EDT. Launch was originally scheduled for July 23, 1991 but was postponed to July 24, 1991 to allow time to replace a faulty integrated electronics assembly that controls external tank/orbiter separation.

July 24, 1991 launch attempt was scrubbed at T-5 hours due to a faulty main engine controller on Main Engine Number Three. The controller was replaced and launch was rescheduled for August 1, 1991.

After successful resolution of a suspect cabin pressure vent valve reading issue, the August 1, 1991 launch attempt was scrubbed due to unacceptable weather at the Shuttle’s emergency landing runway at the Kennedy Space Center.

August 2 launch occurred as scheduled with no delays.

This was the first scheduled landing at the Kennedy Space Center since STS-61C in January, 1986. (Columbia was diverted to Edwards Air Force Base, California at the conclusion of mission STS-61C, although KSC was the primary landing site. While post-Challenger missions STS-38 and STS-39 landed at KSC, Edwards Air Force Base was the primary landing site for those flights.) 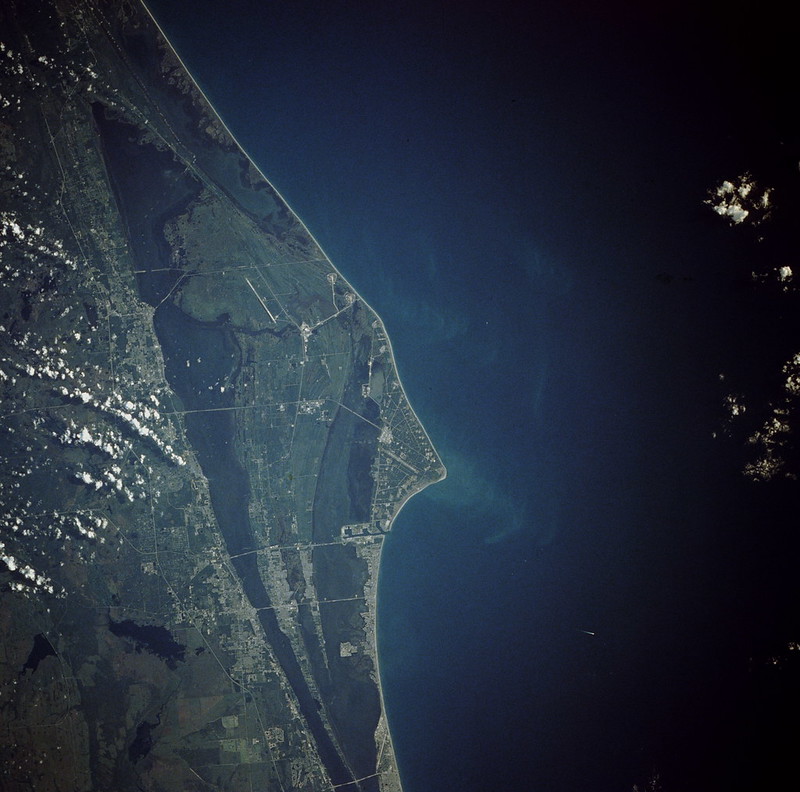 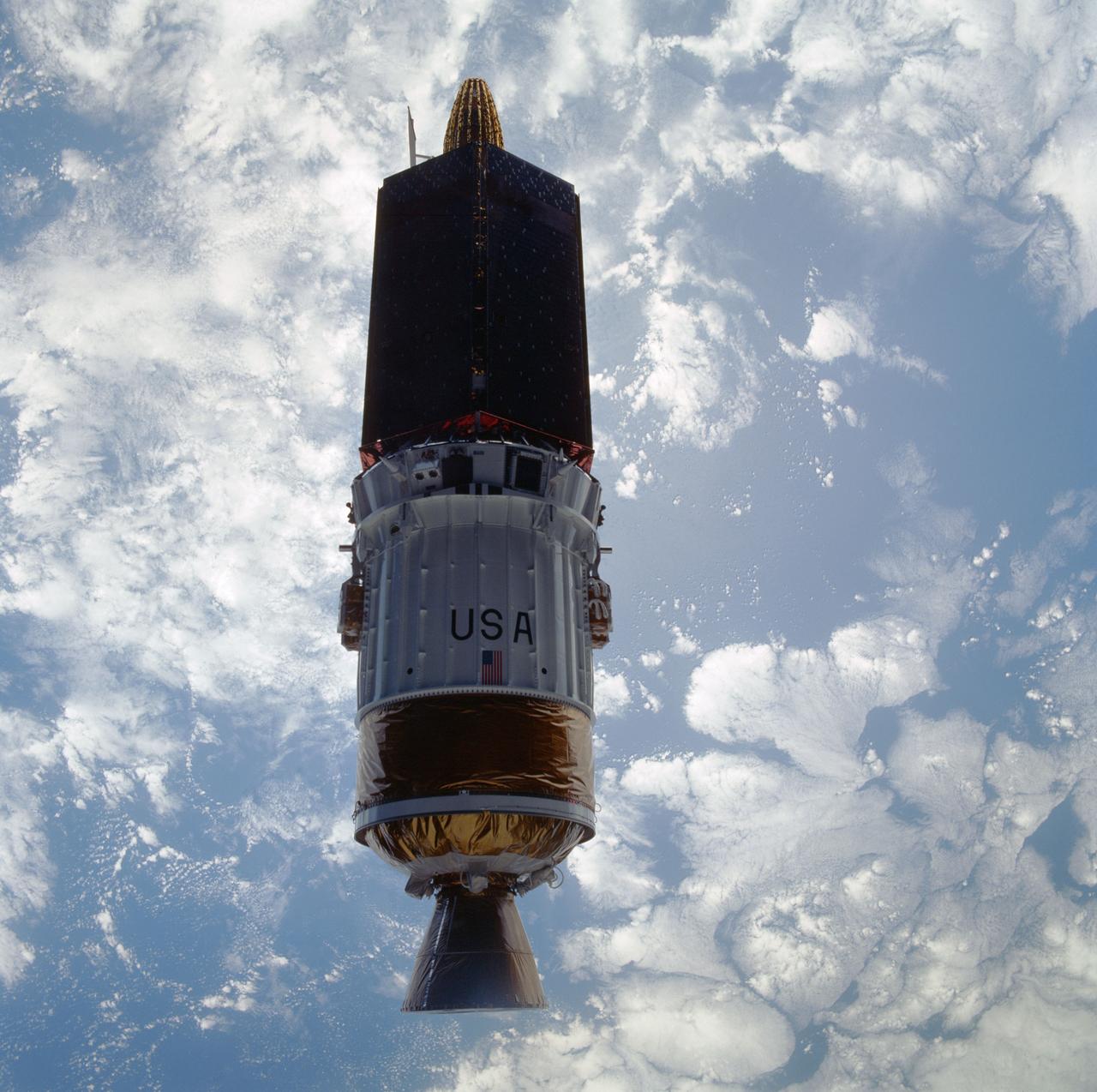 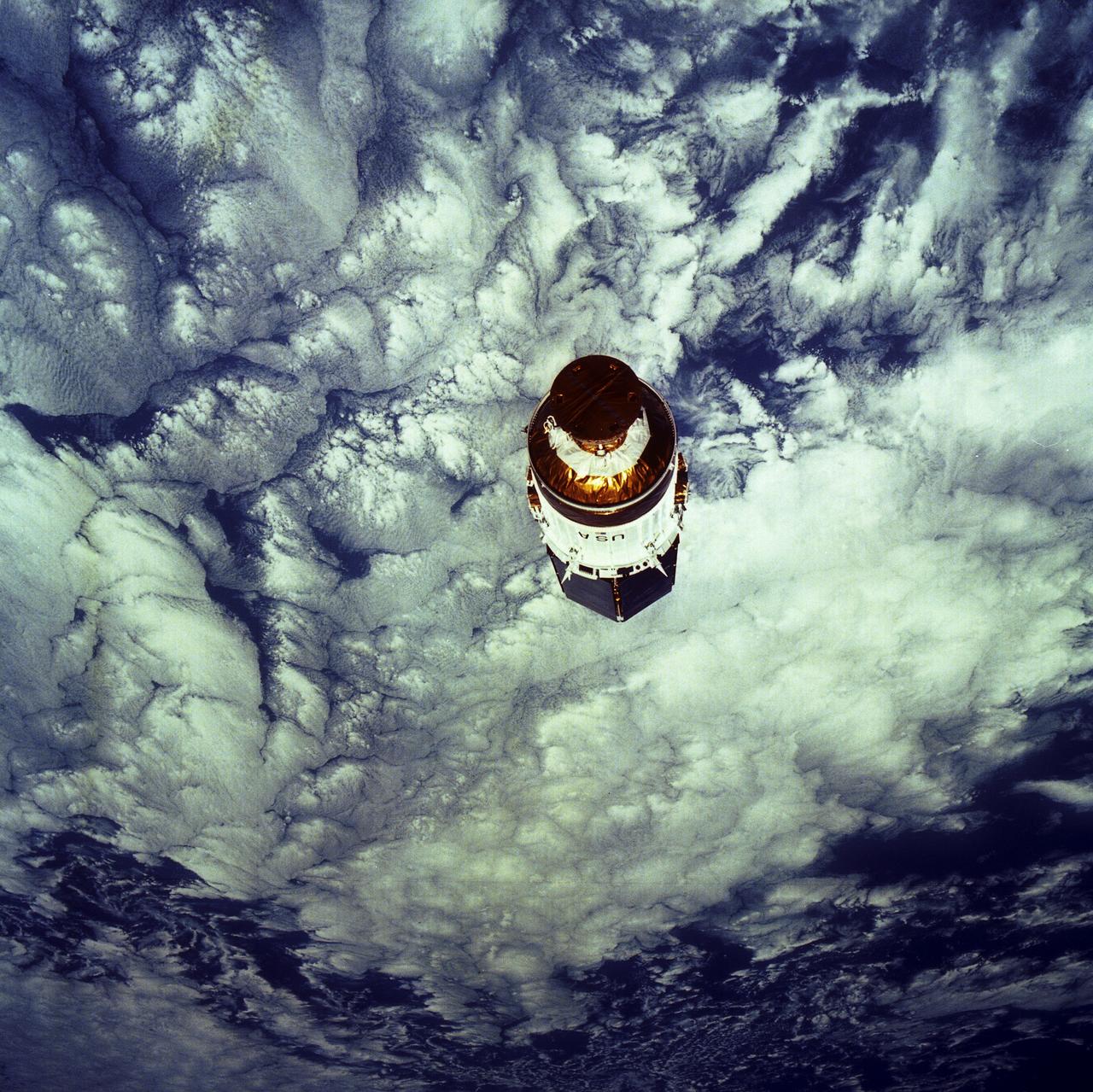 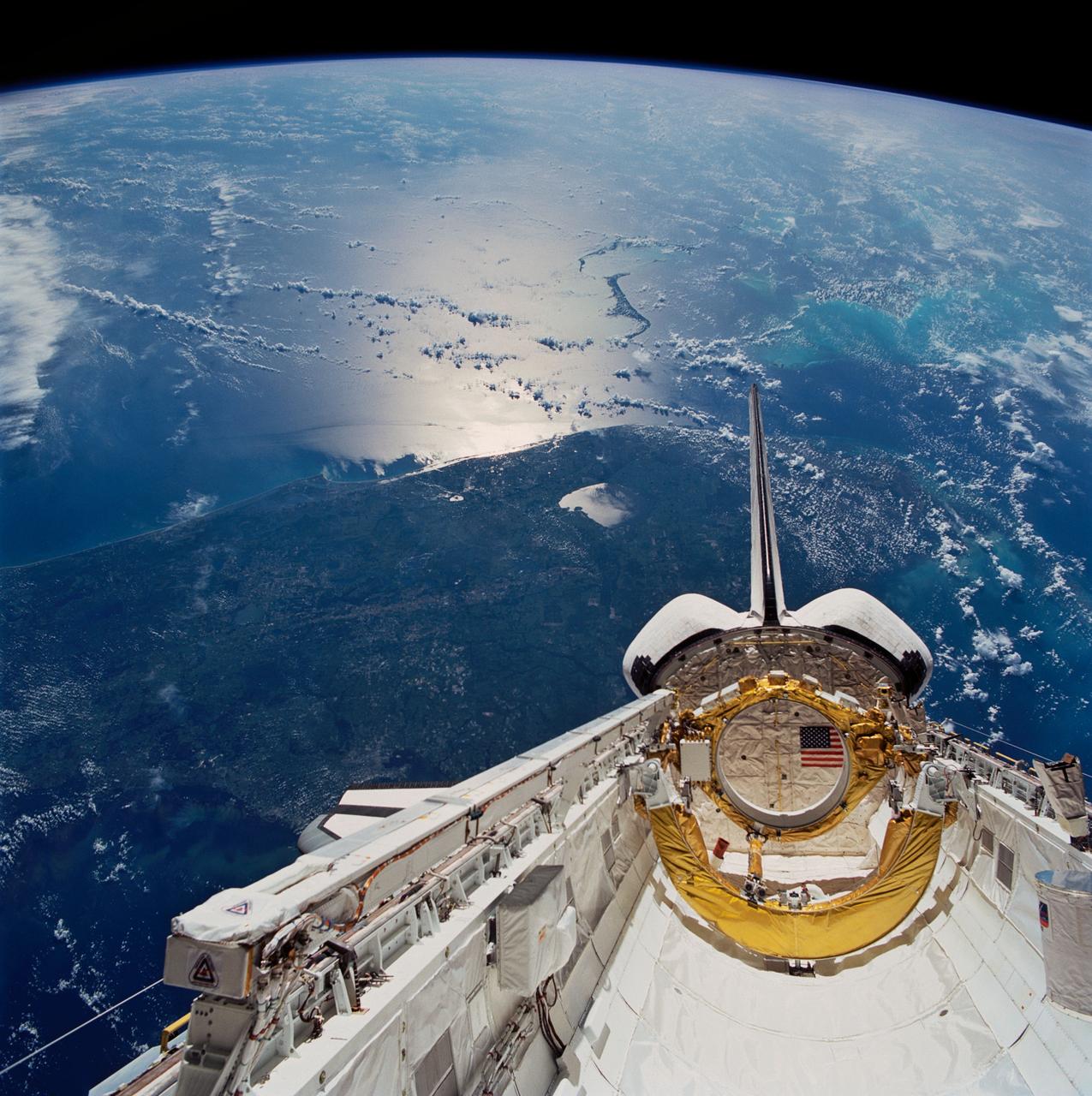 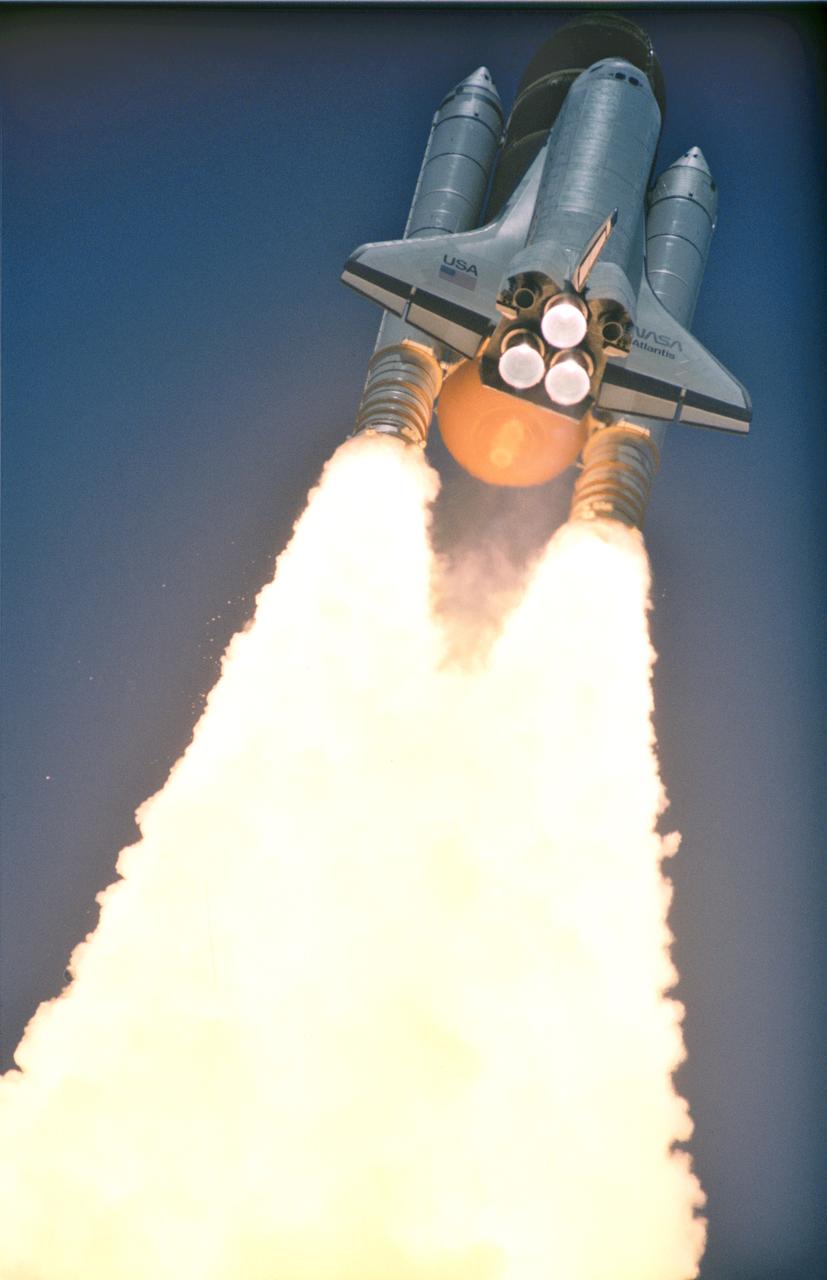