November 24, 1991 – 6:44:00 p.m. EST. Launch was originally scheduled for November 19, 1991 but was postponed due to a faulty redundant inertial measurement unit on the Inertial Upper Stage (IUS) booster attached to the Defense Support Program (DSP) satellite. Unit was replaced.

Landing was originally planned for December 4, 1991 but the mission was shortened due to the in-flight failure of one of three Inertial Measurement Units (IMU).

Unusually long rollout distance and time were the result of limited braking for test purposes. 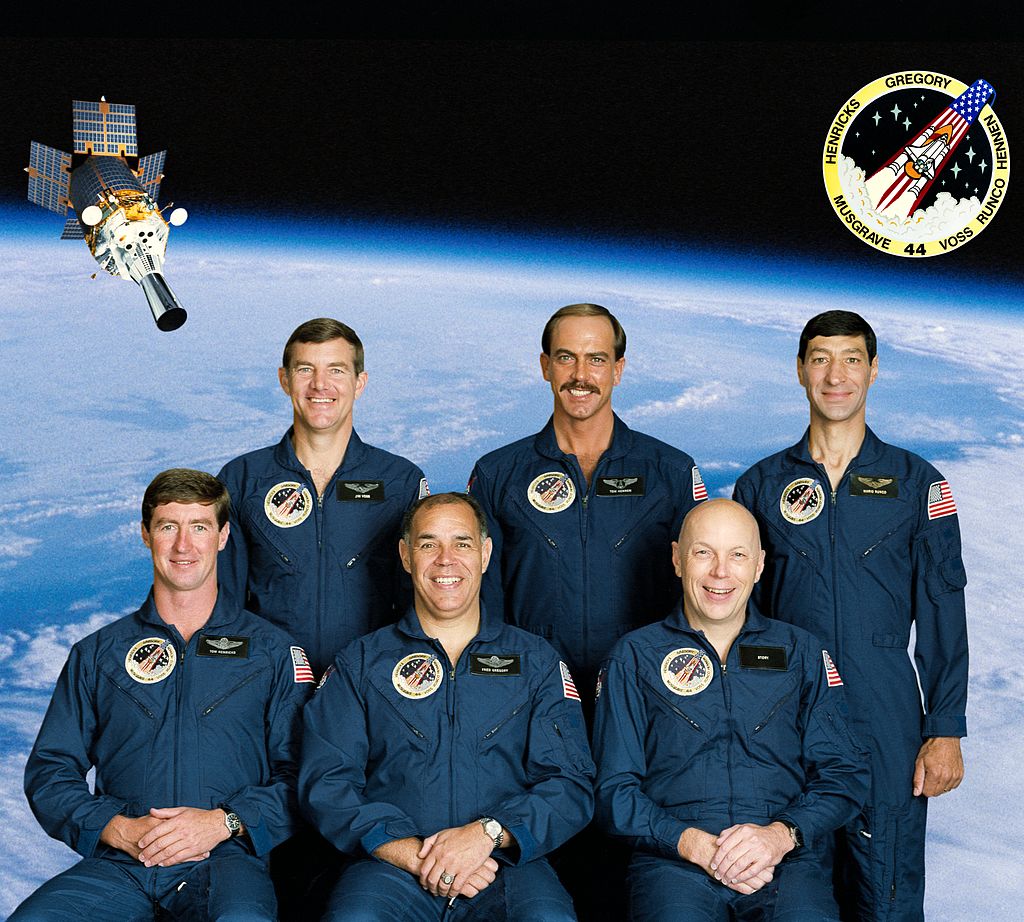 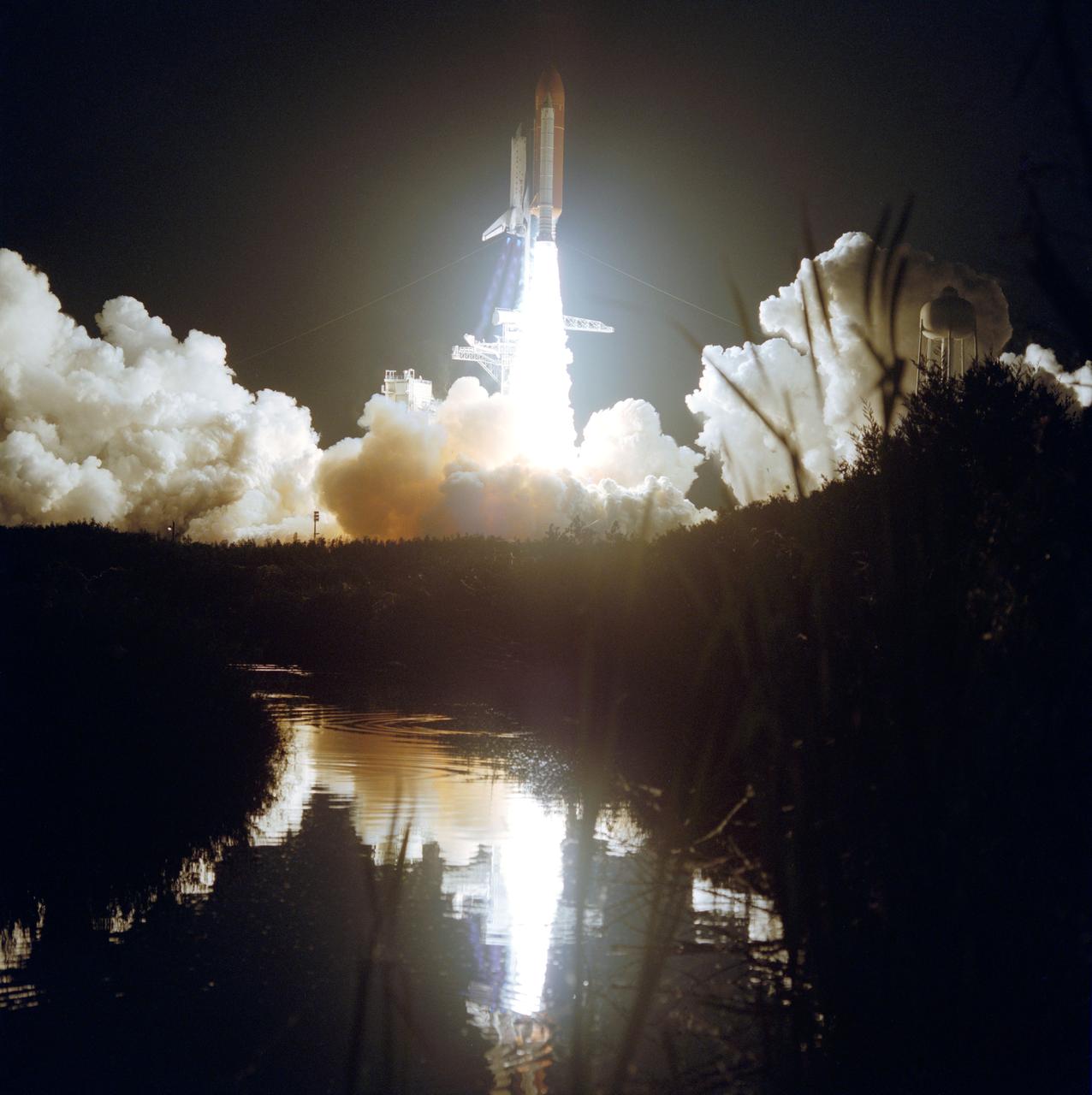 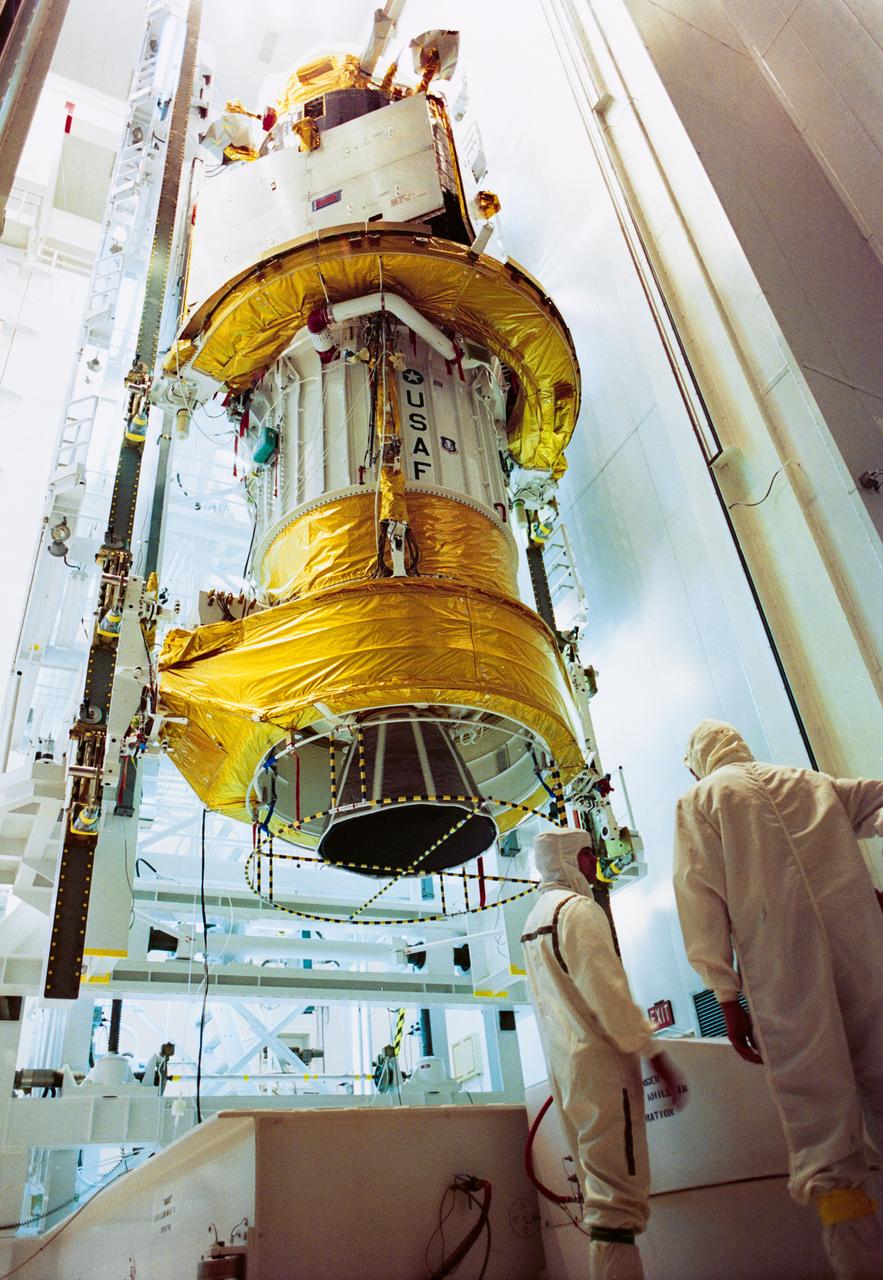 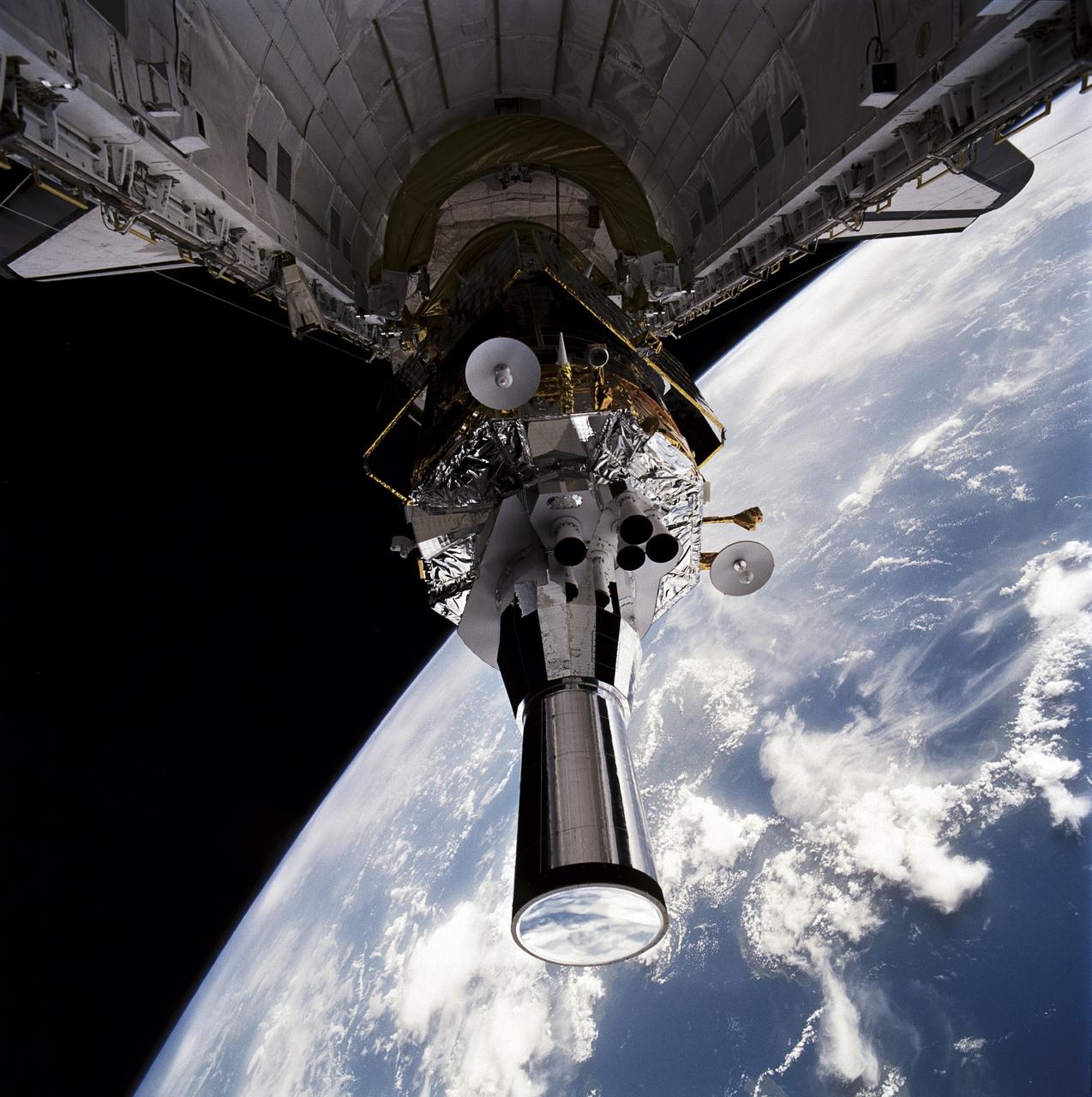 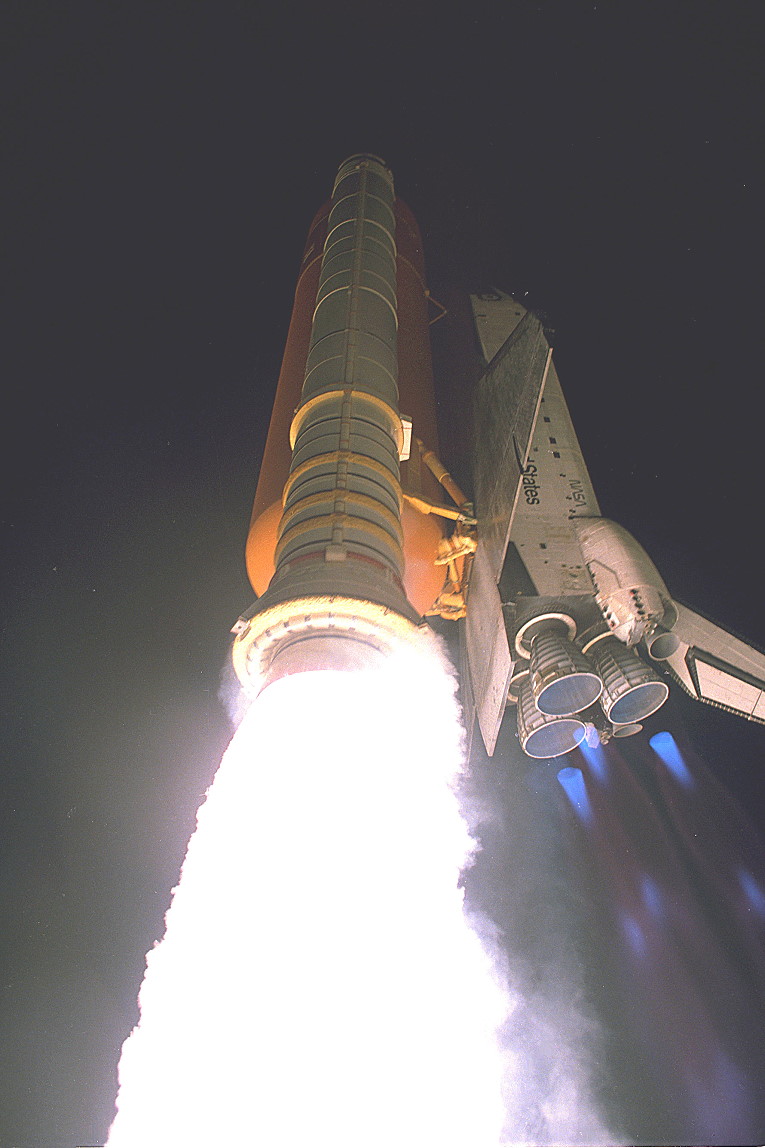