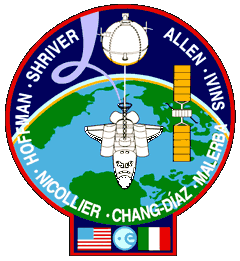 EURECA, which contained a host of microgravity research experiments, was deployed to an altitude of 310 statute miles, to be retrieved during a future Shuttle mission.

TSS was to be deployed to a distance of 12.5 miles on a tether attached to a reel in the Shuttle’s cargo bay. The system was designed to generate electric current from Earth’s extreme upper atmosphere.

However, TSS was only deployed to a distance of 840 feet due to the jamming of the tether line, which also proved to be extremely difficult to control. The TSS satellite was reeled in for a return to Earth after several days of attempts to free the tether proved futile. 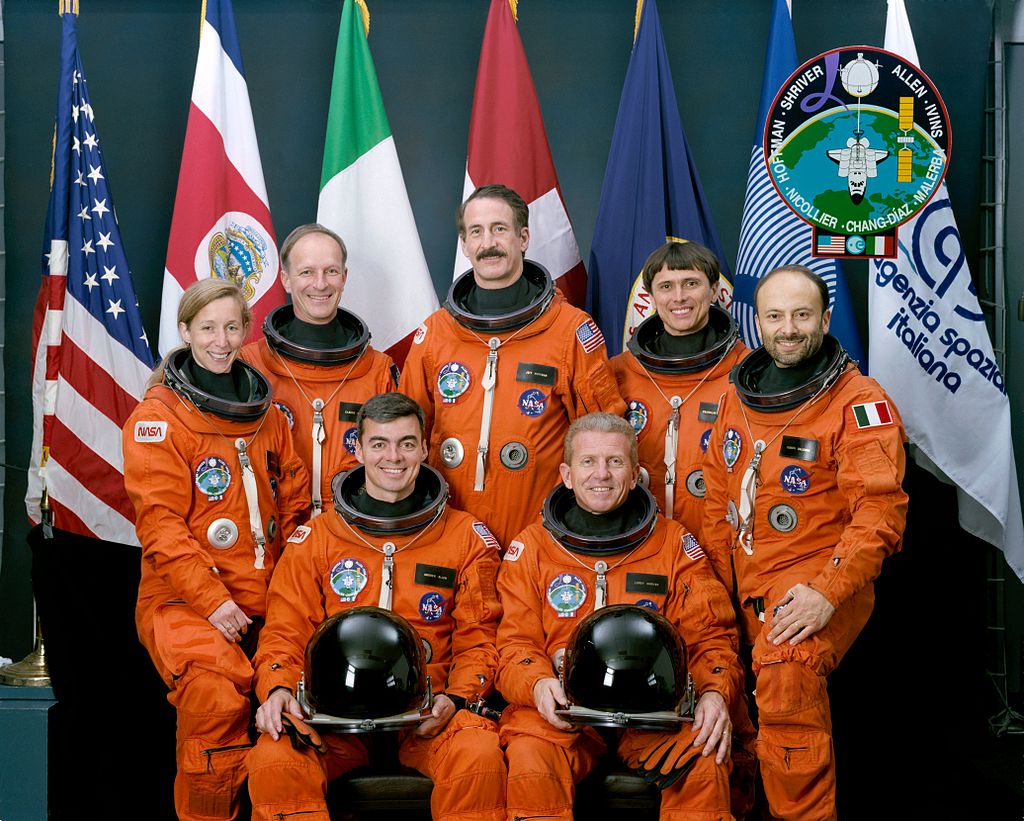 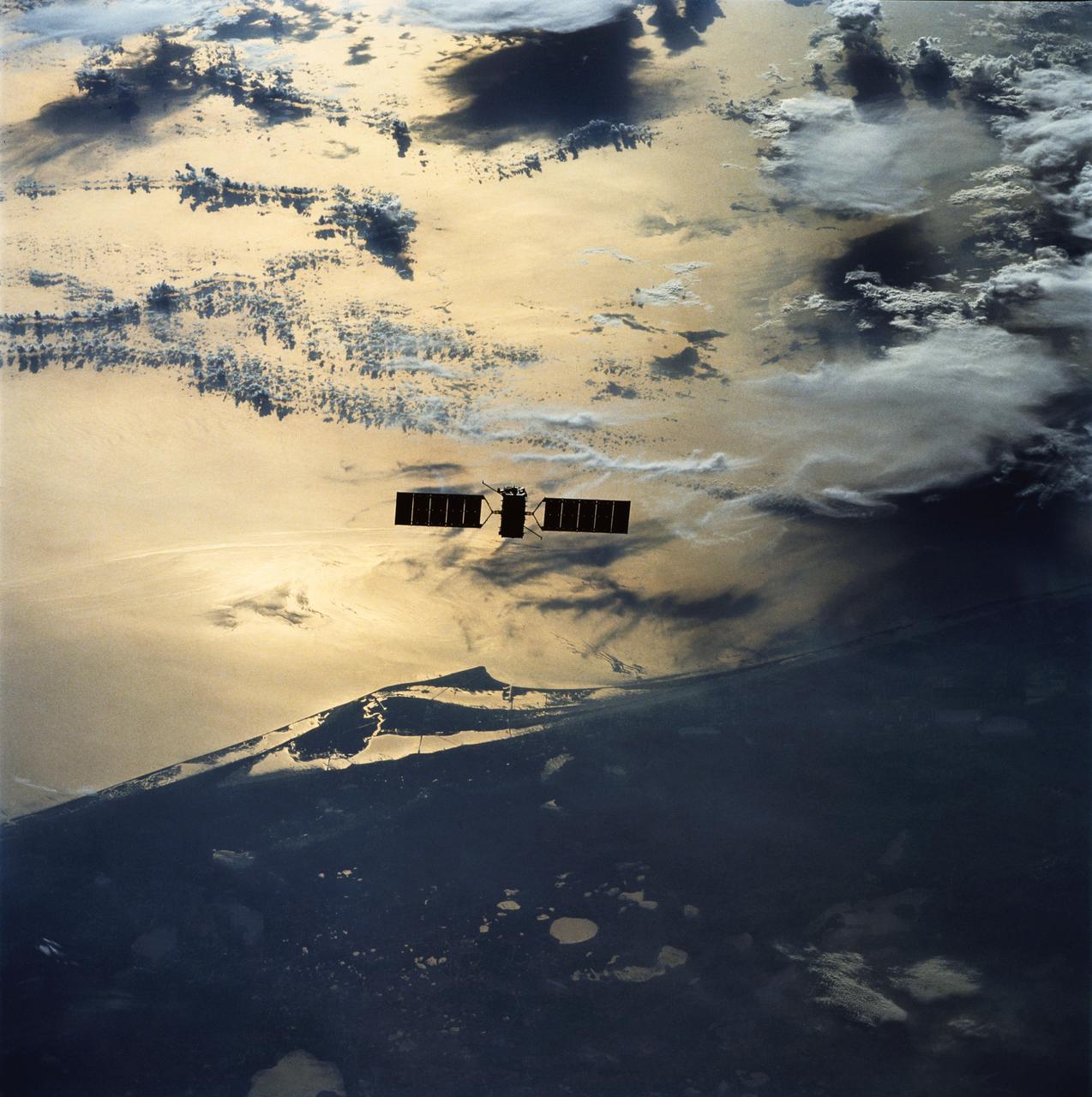 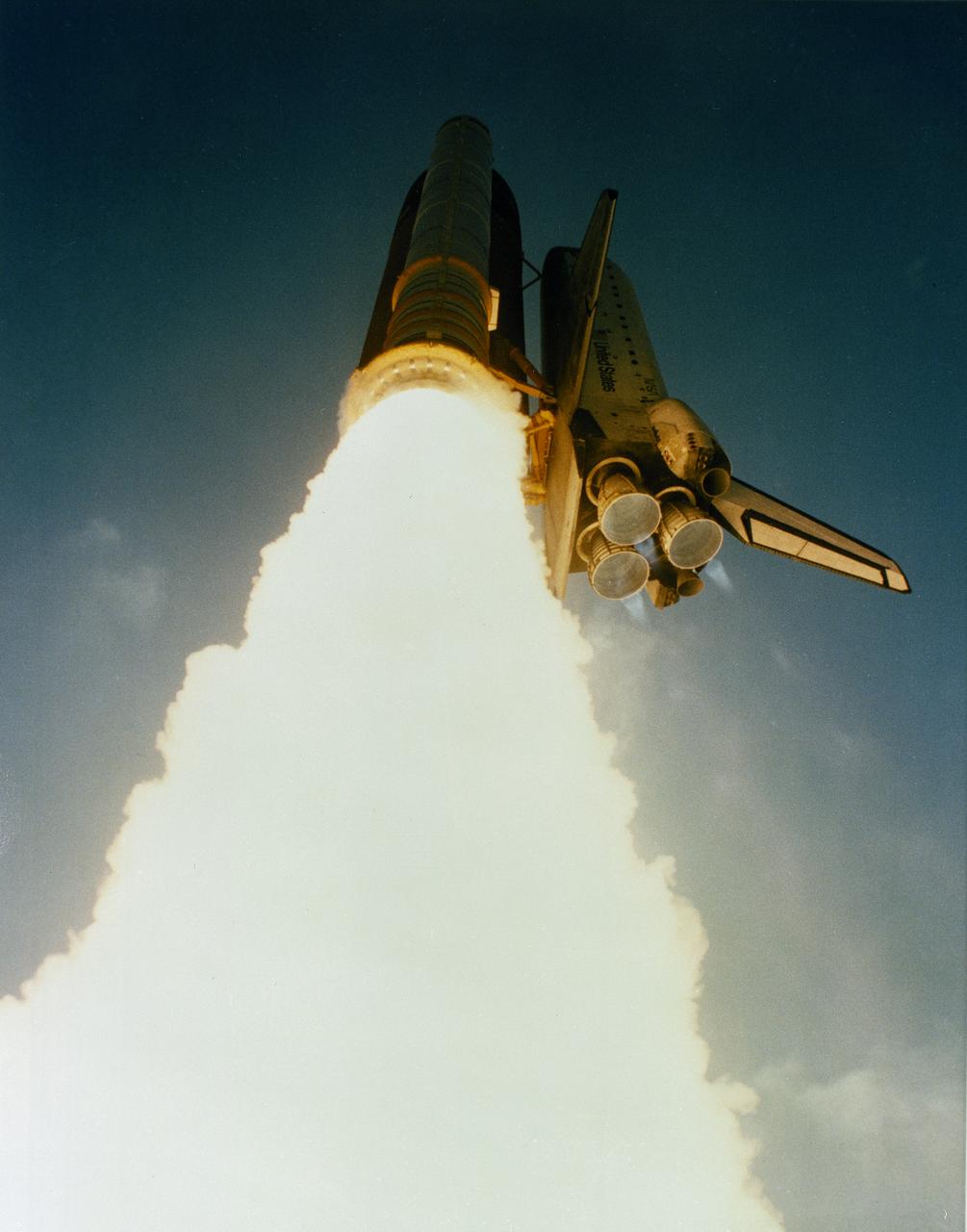 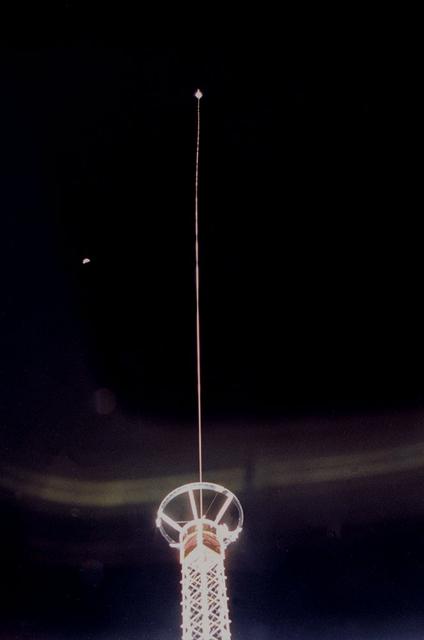 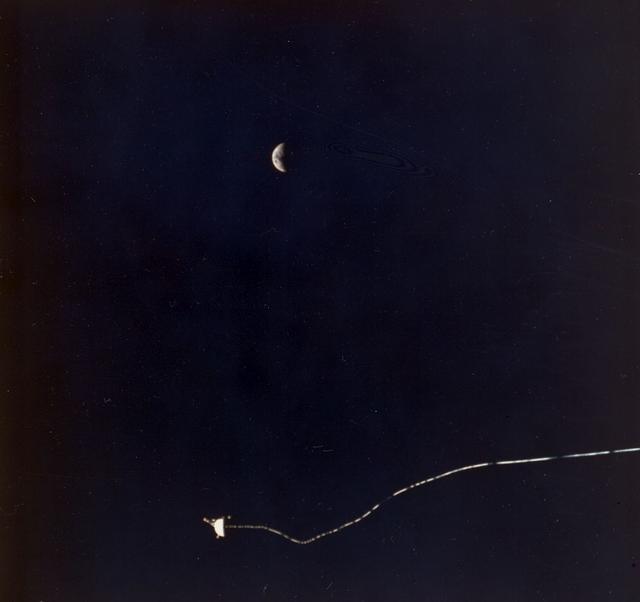 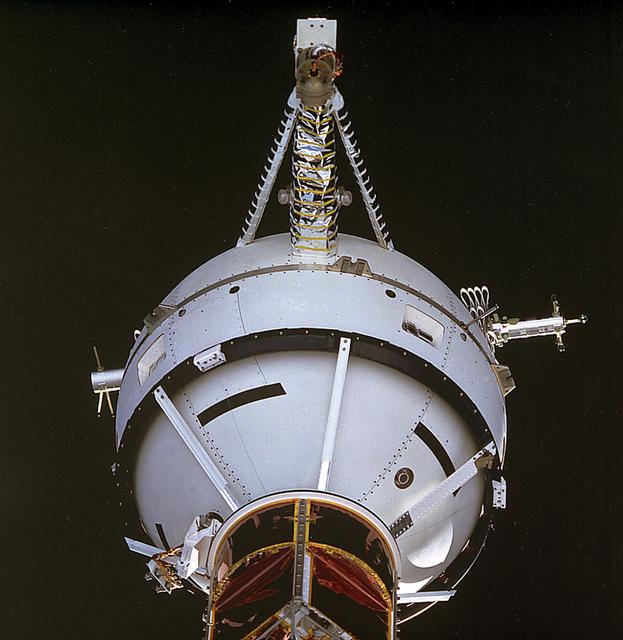 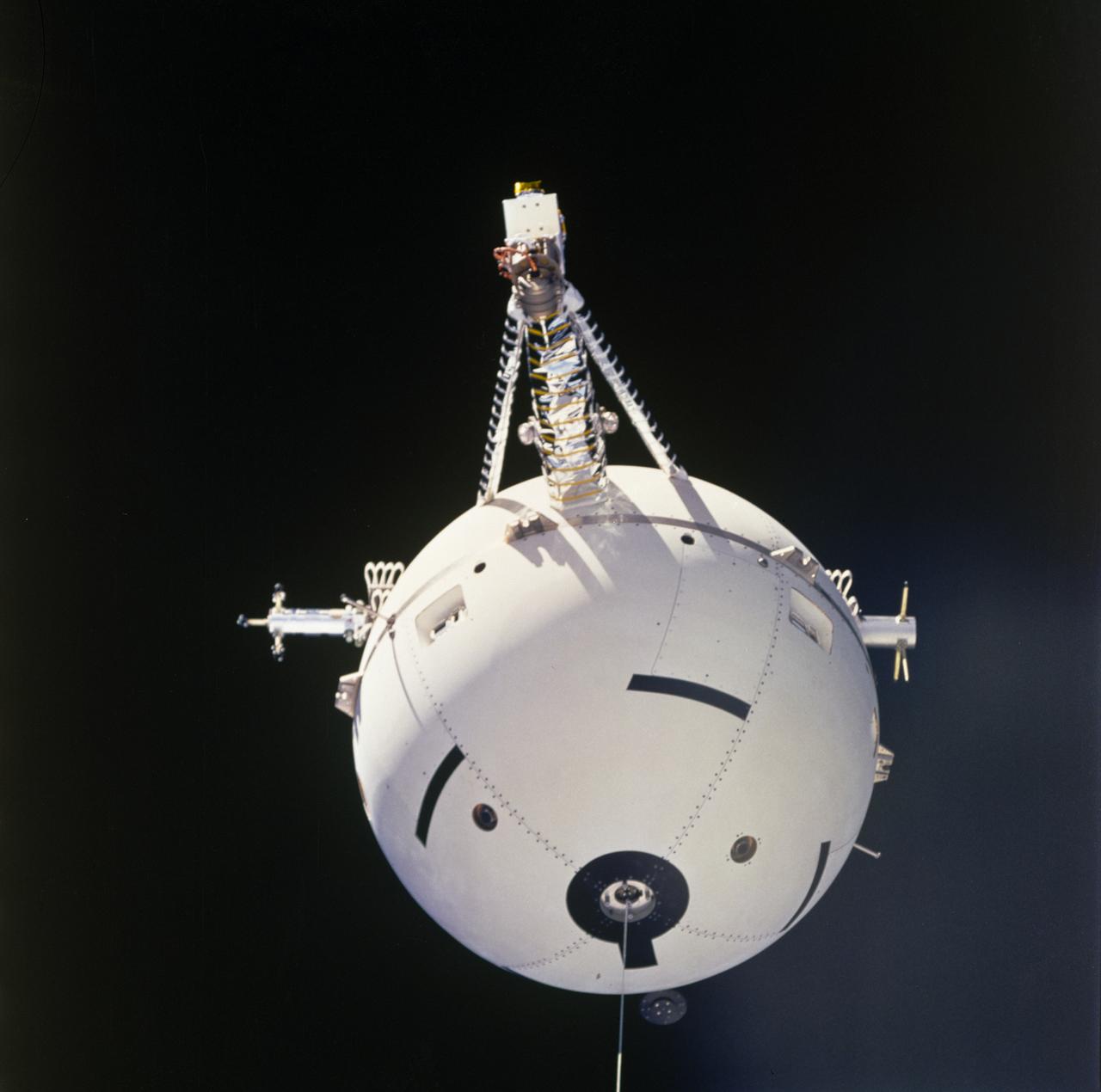 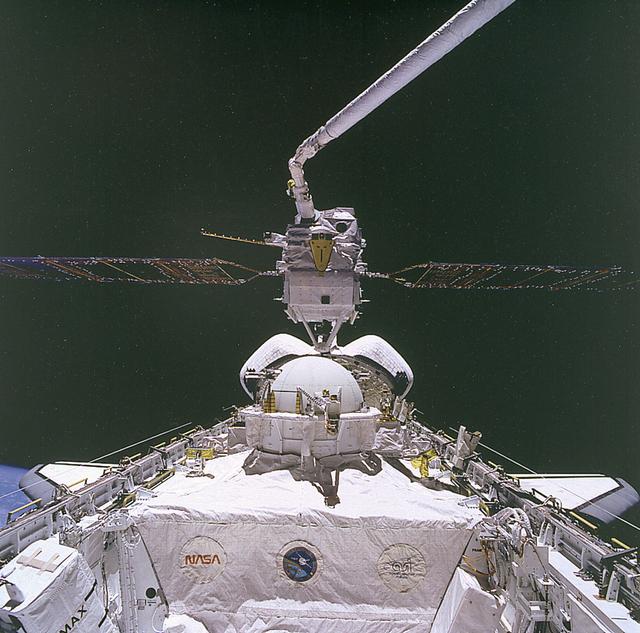 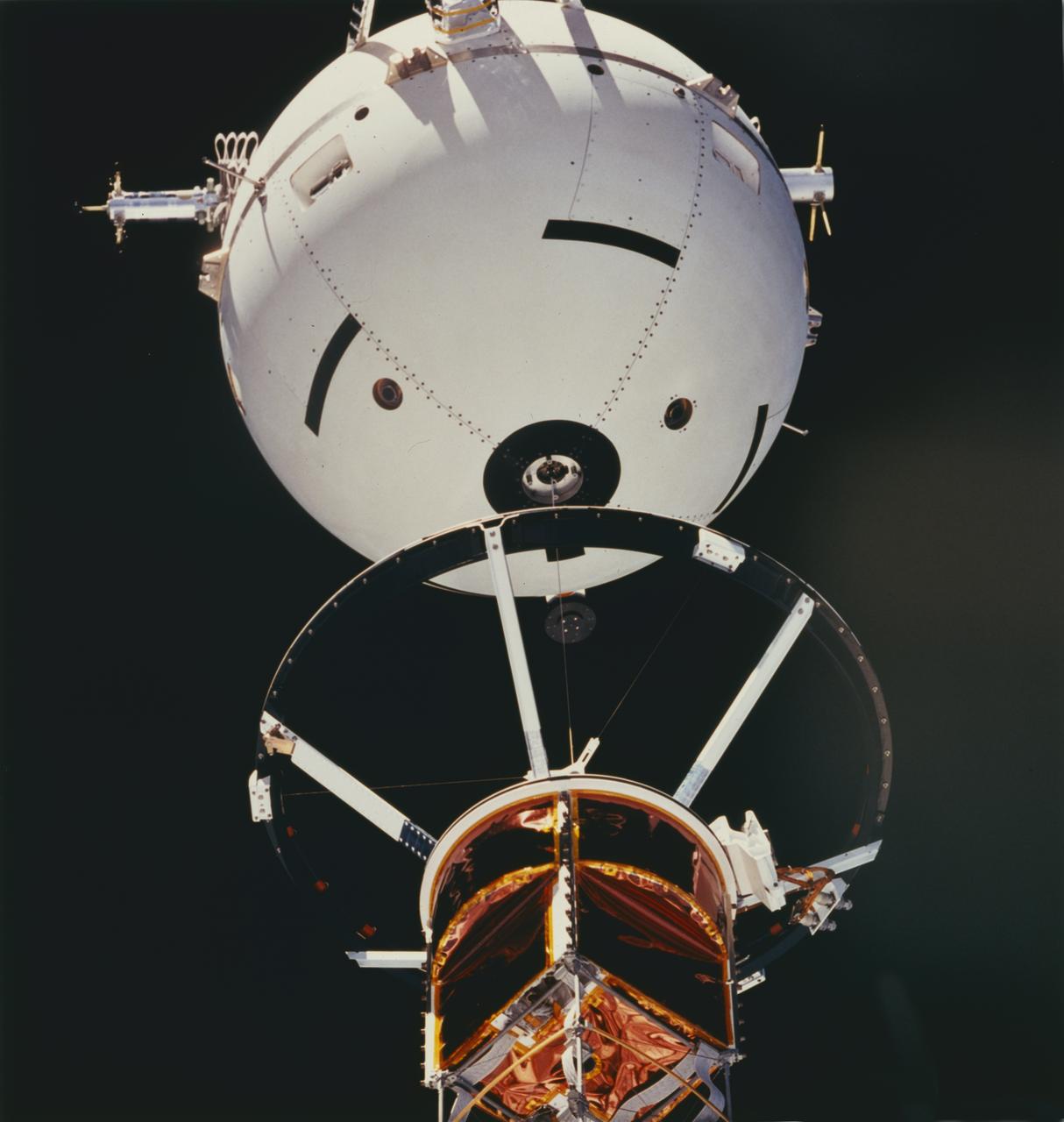 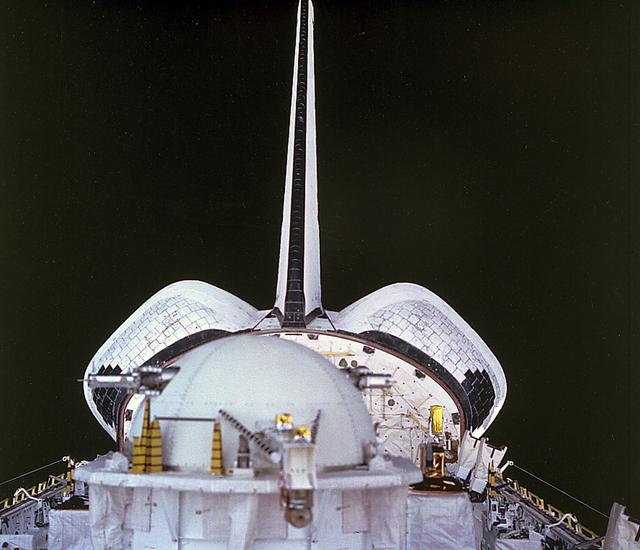 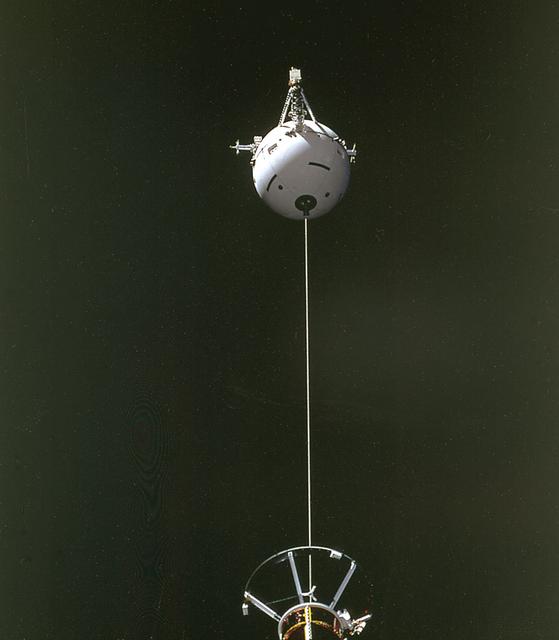 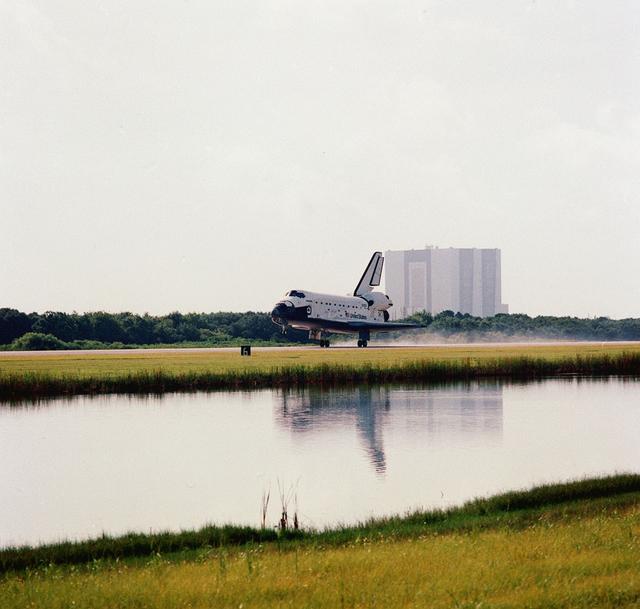 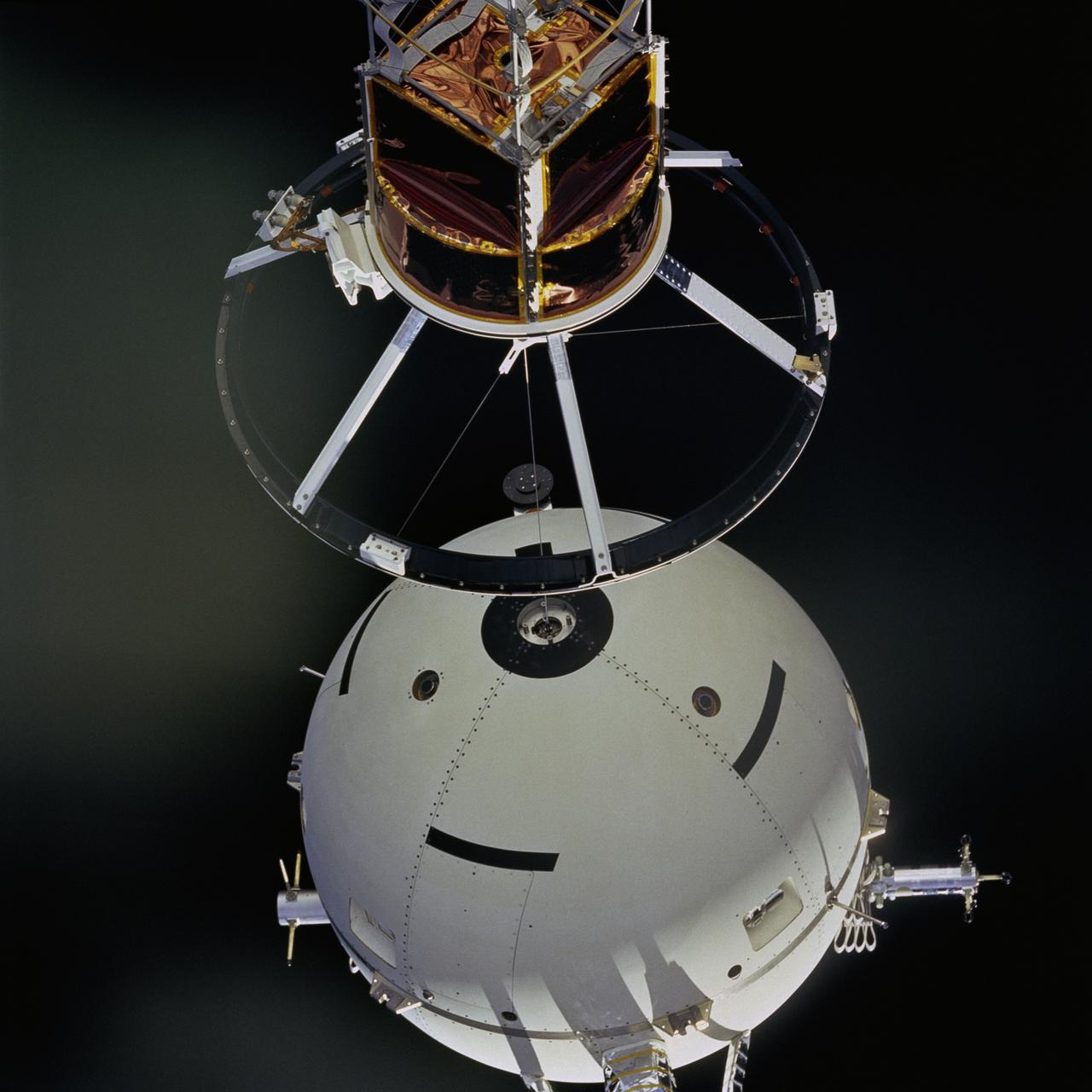 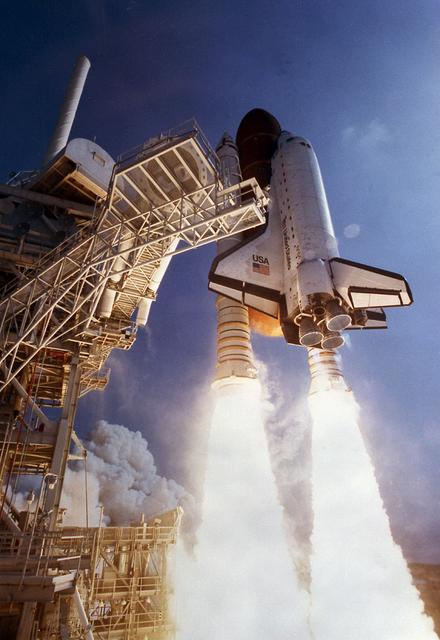 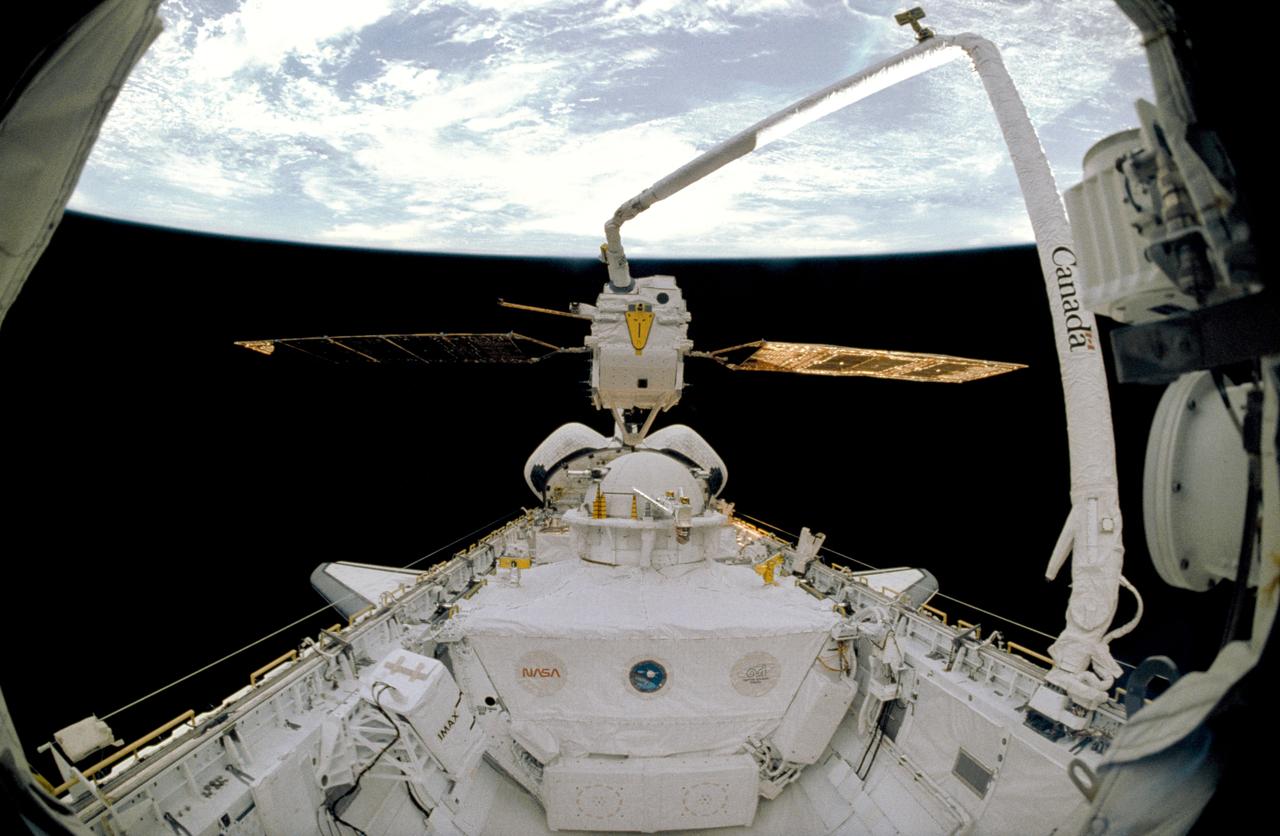 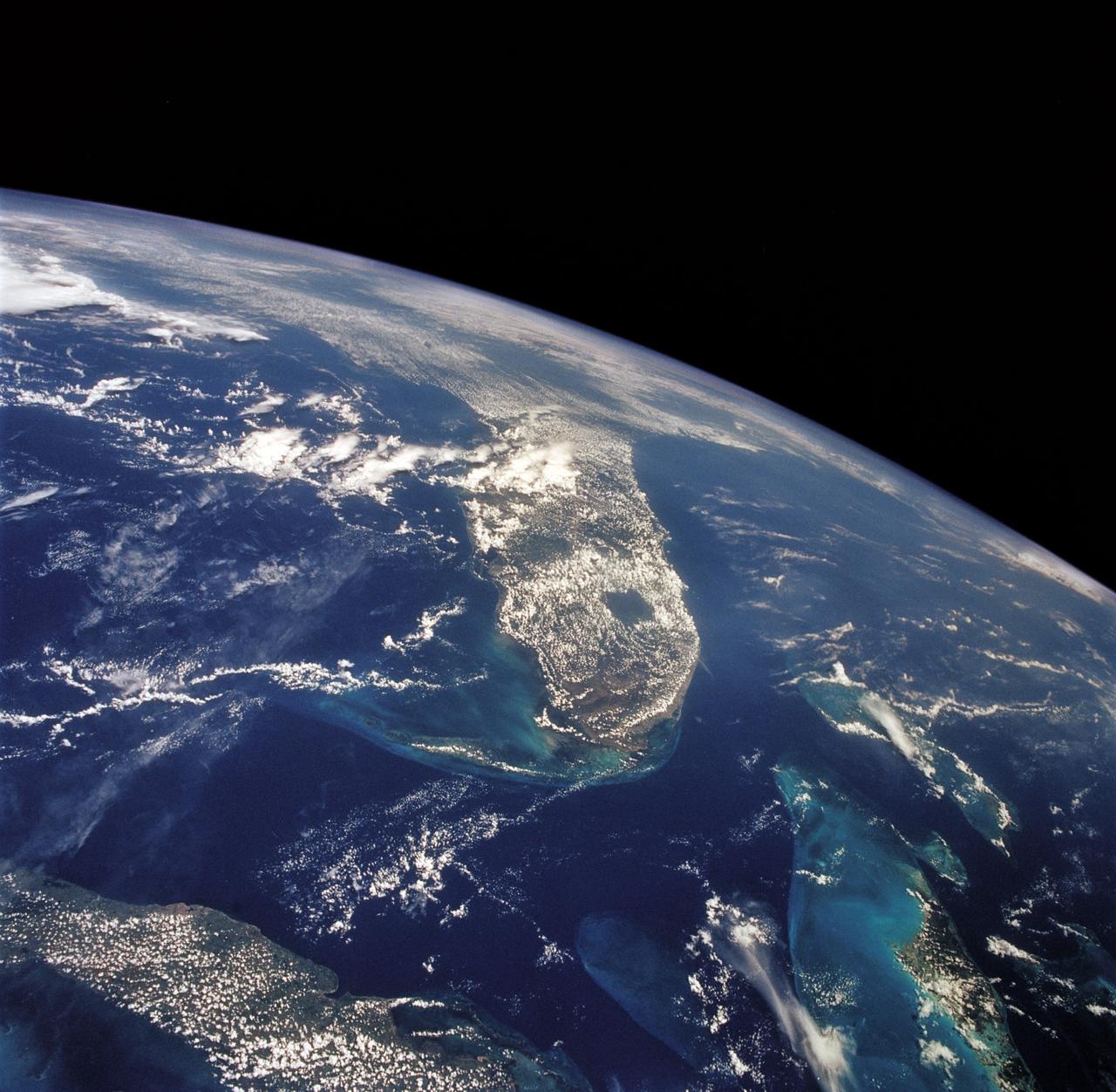 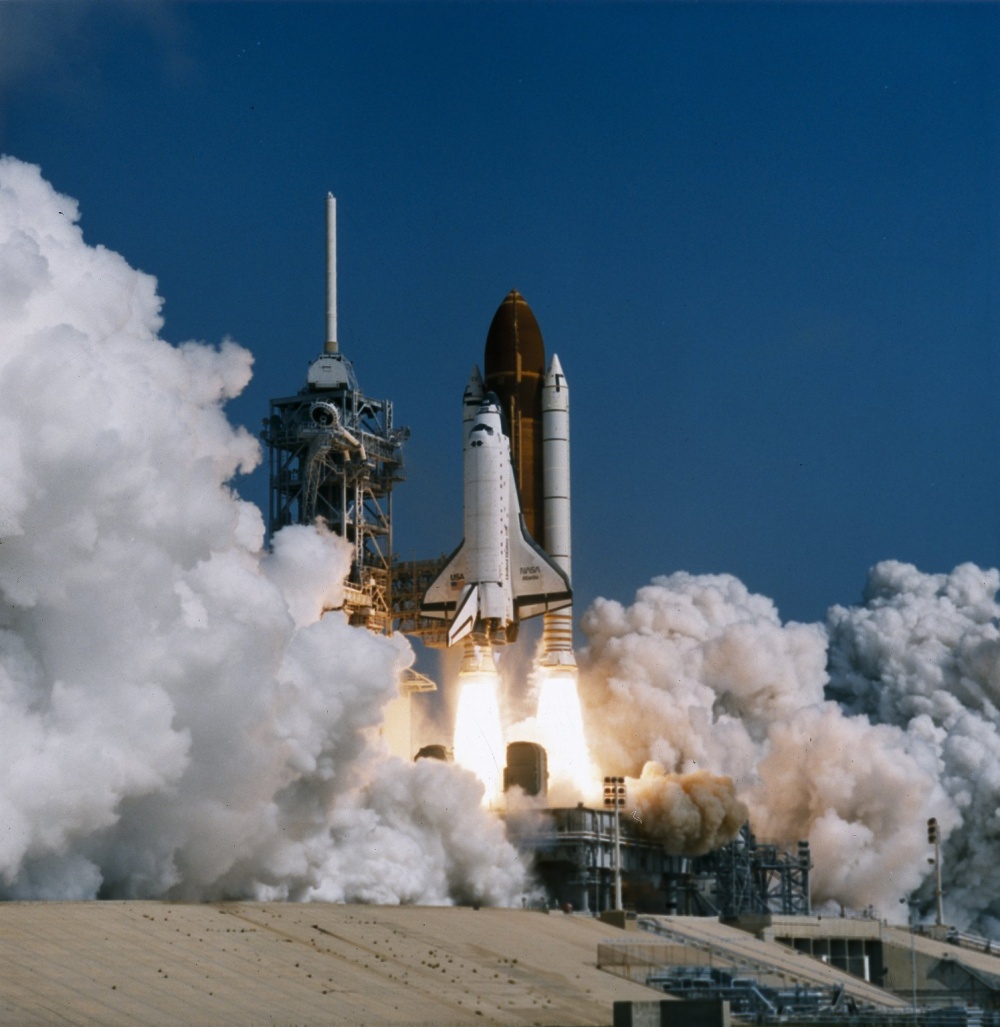 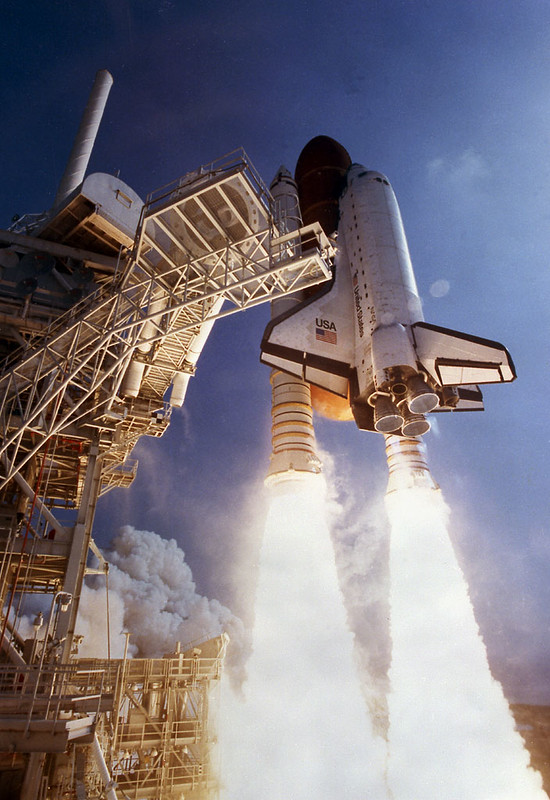 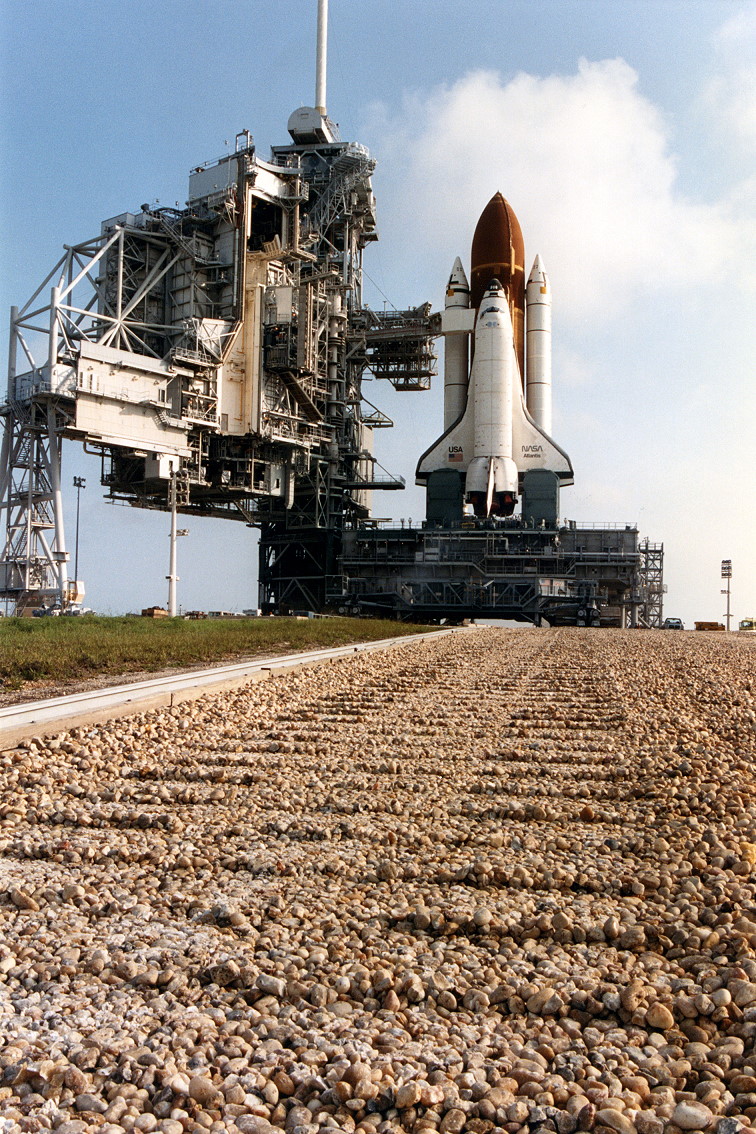 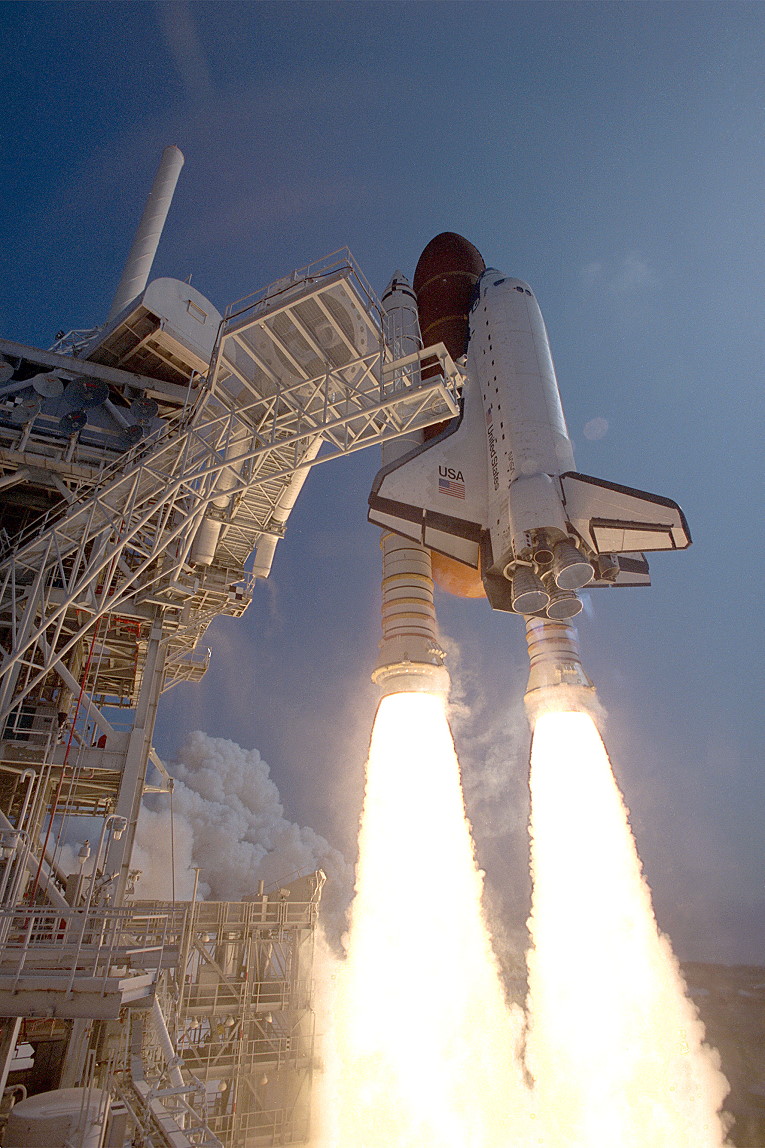 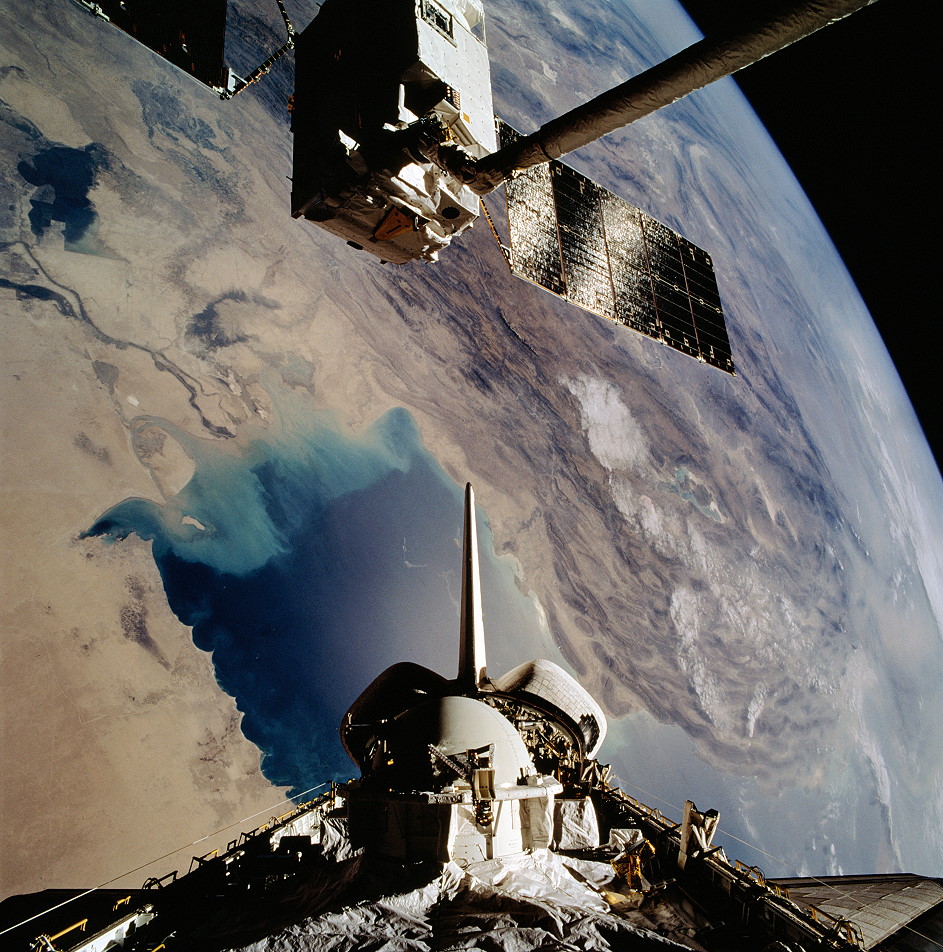 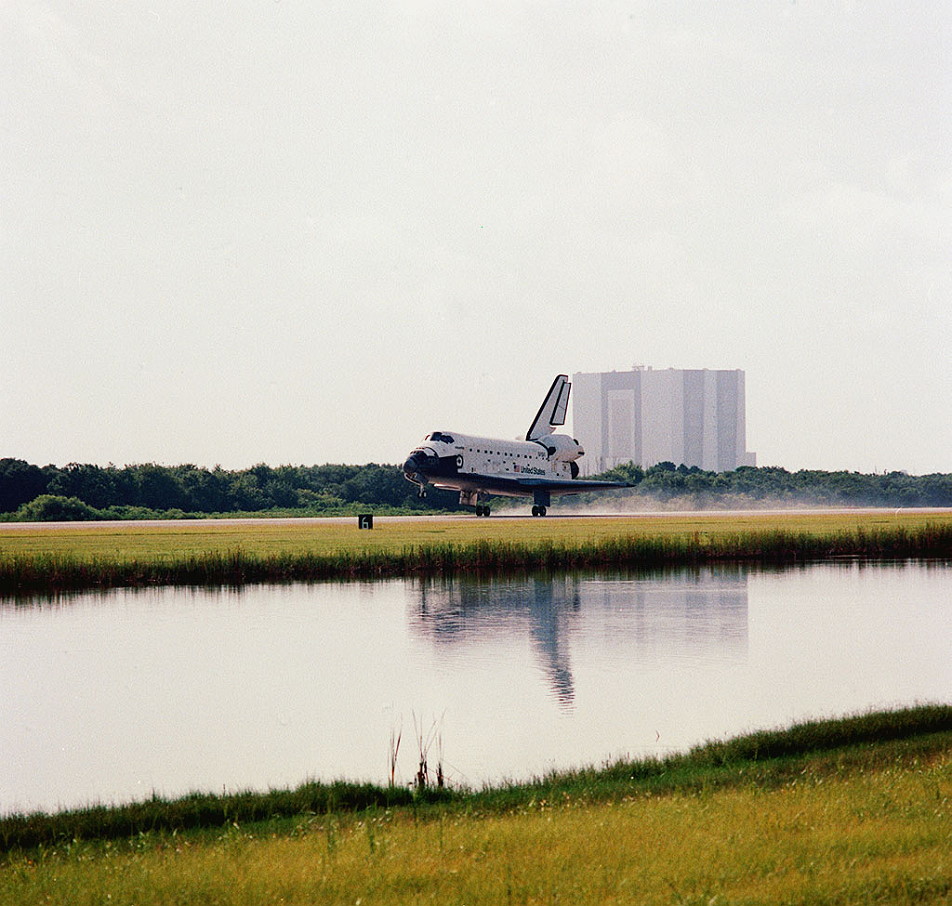