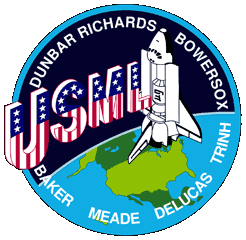 Landing was delayed one day due to poor weather at the Edwards Air Force Base primary landing site, which also resulted in a diverted landing at KSC a day later. A drag chute was once again deployed in test mode following nosegear touchdown.

This was the first use of a Shuttle with Extended Duration Orbiter Hardware, which was installed during extensive modifications to Columbia at Rockwell’s California manufacturing plant.

The primary payload was the U.S. Microgravity Laboratory-1 (USML-1), making its first flight. USML-1 was housed in the Shuttle’s pressurized Spacelab module, and facilitated a variety of space science, medical and materials processing science experiments. 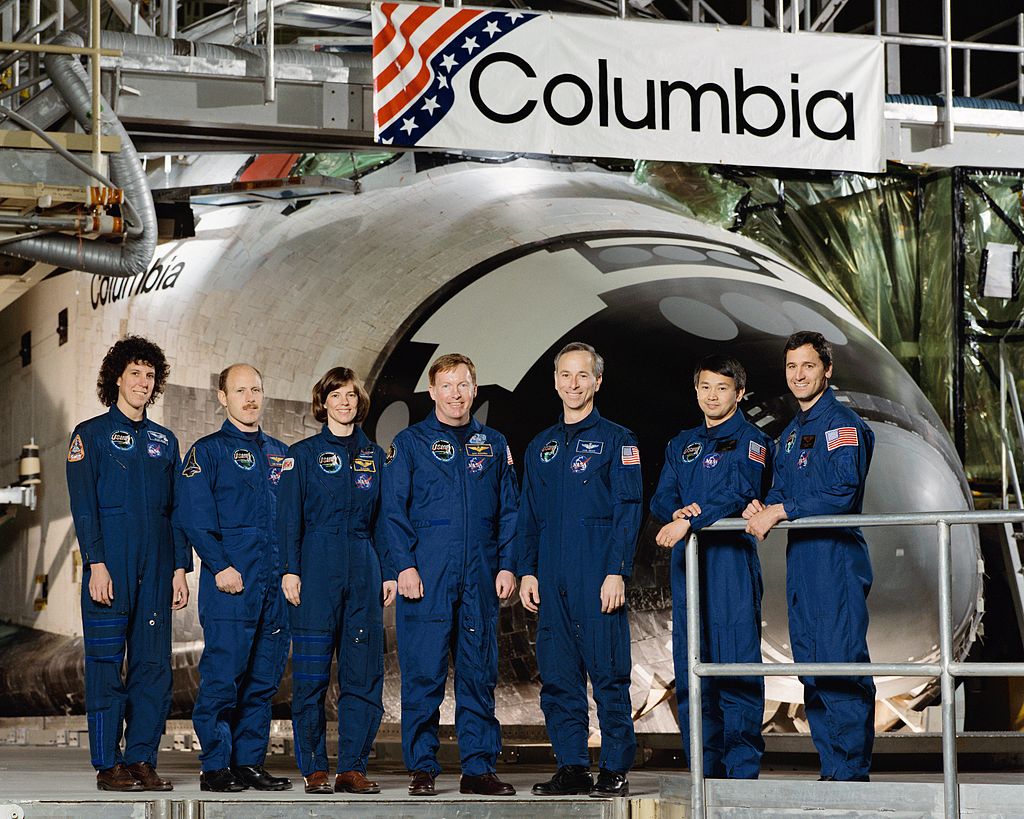 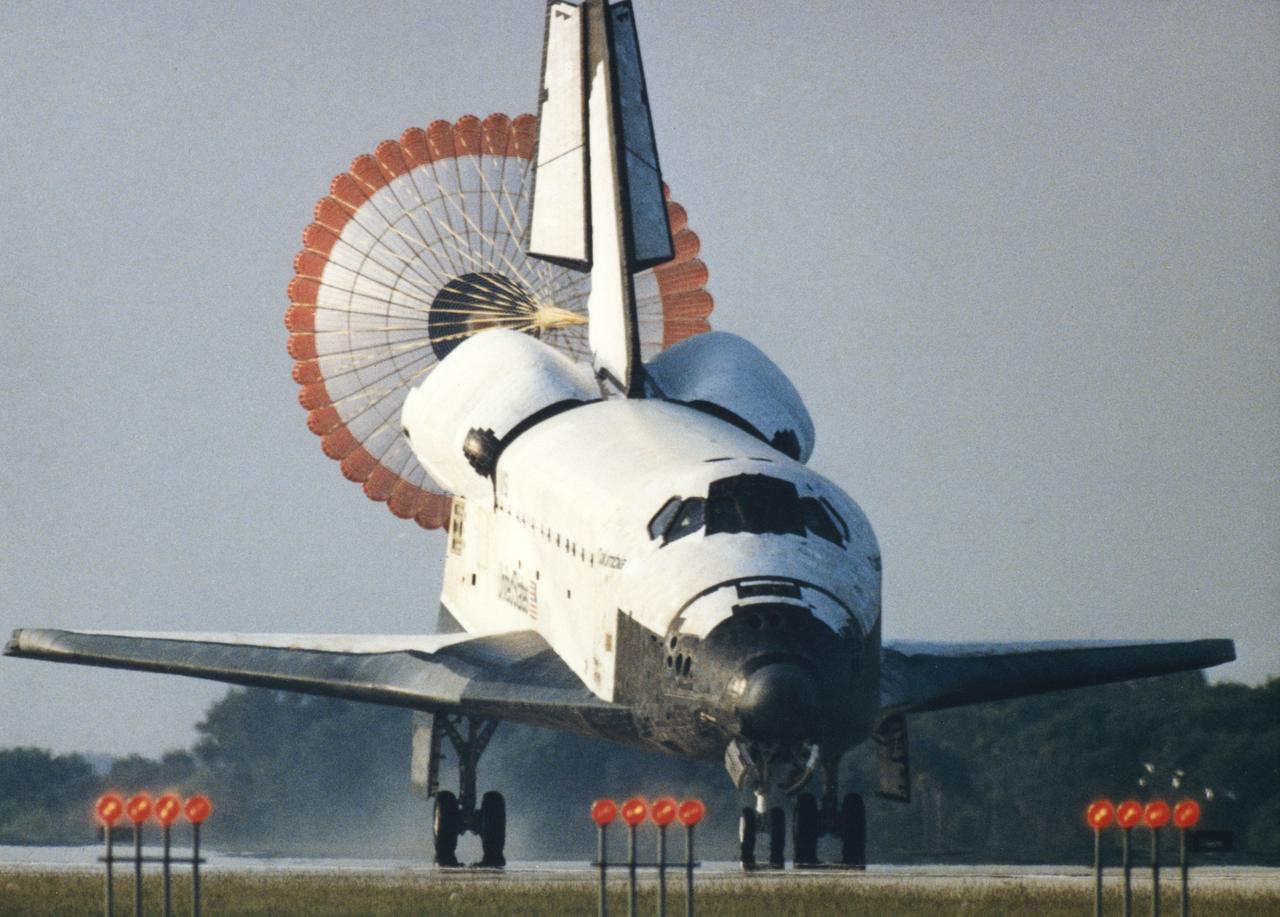 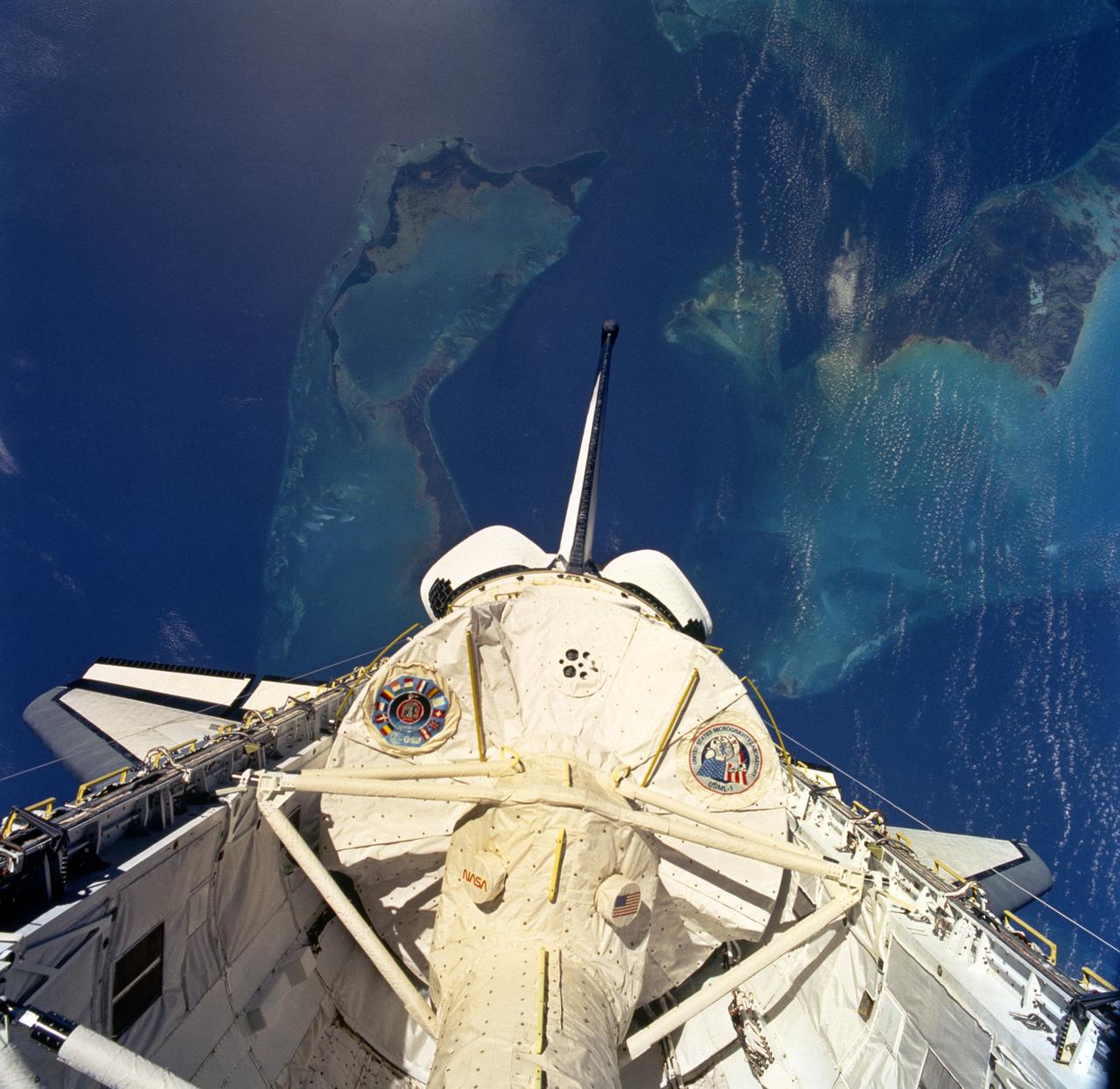 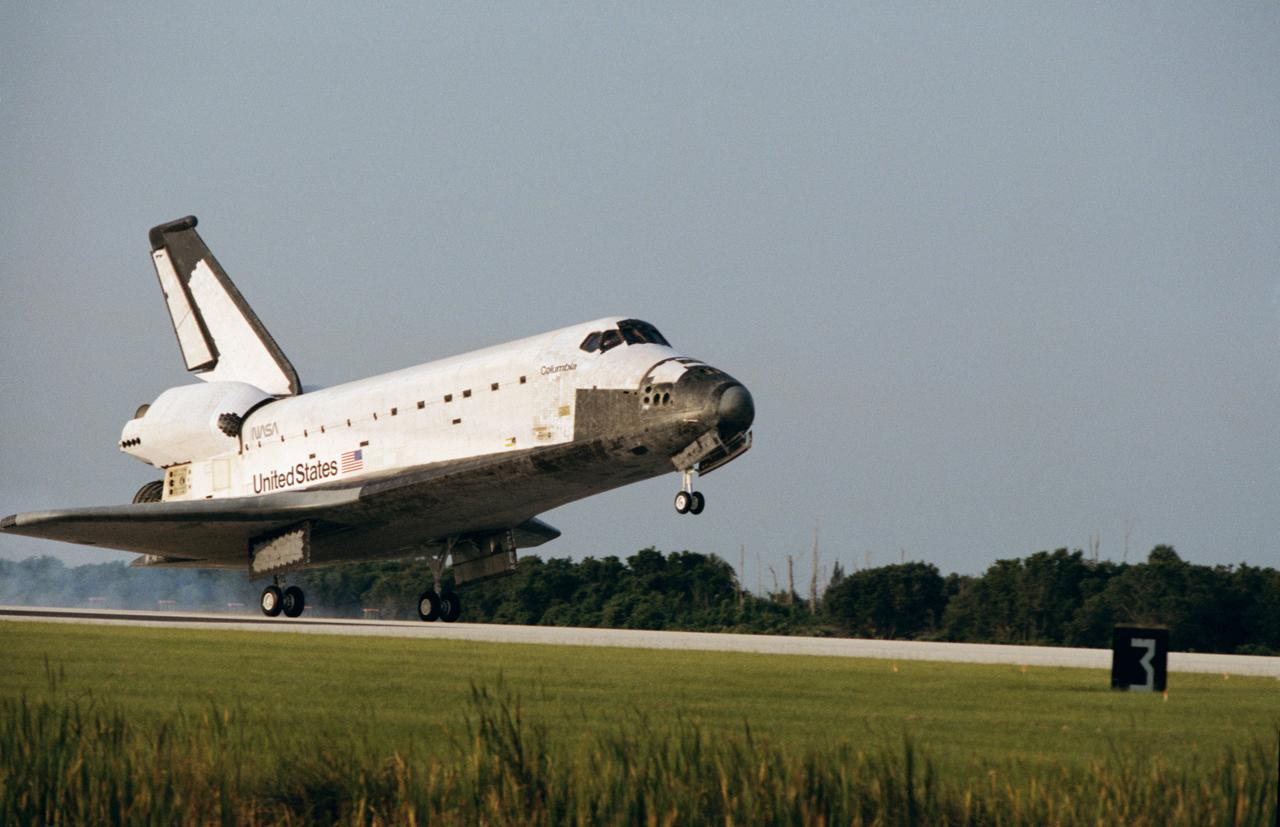 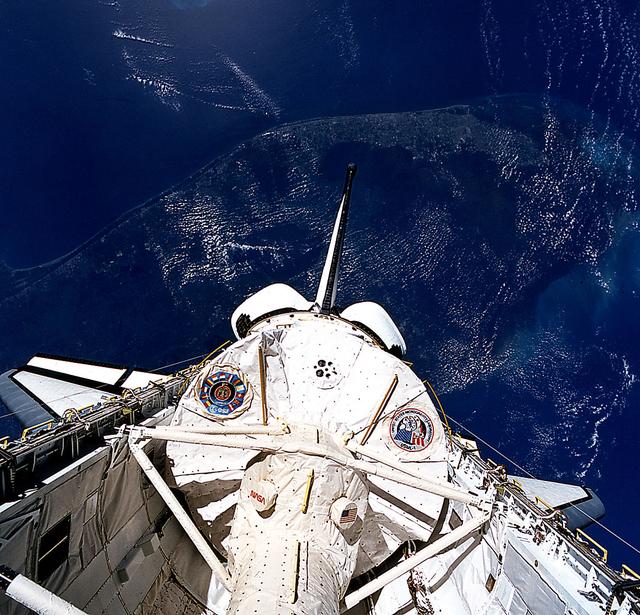 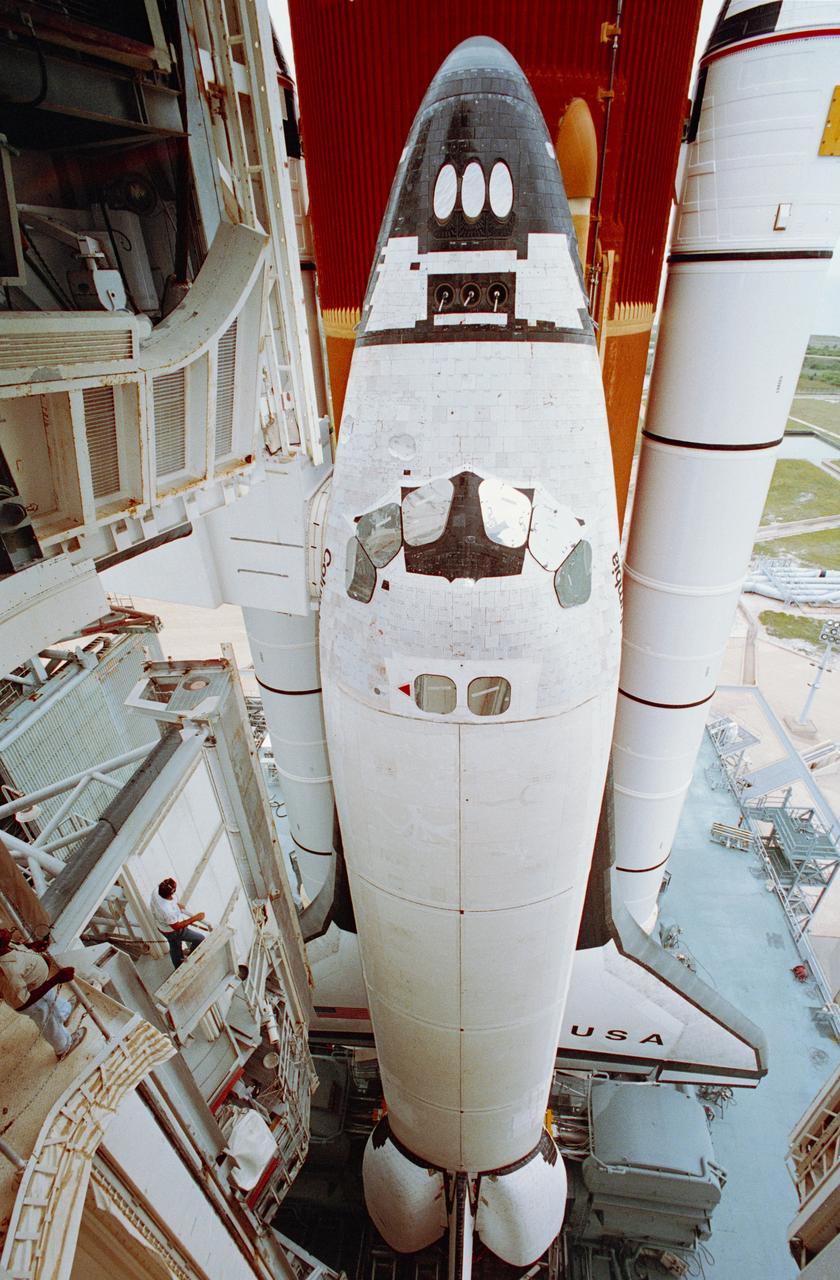 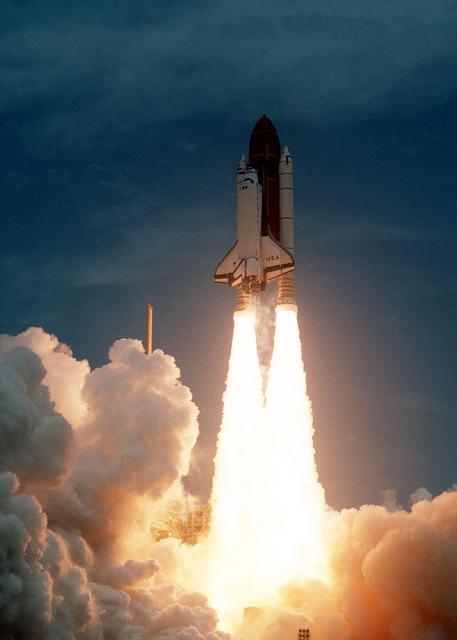 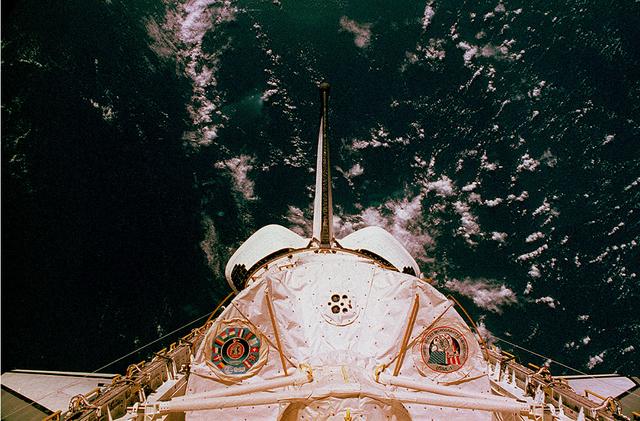 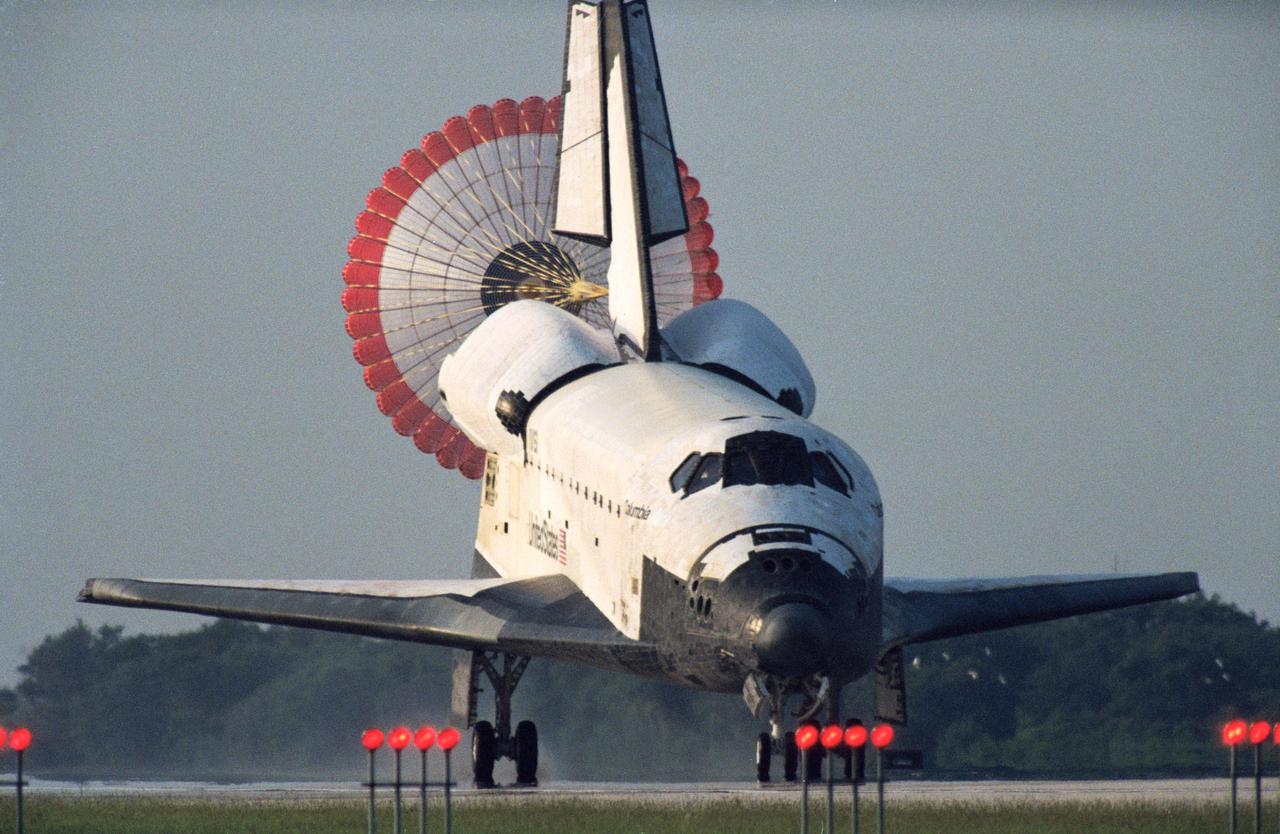 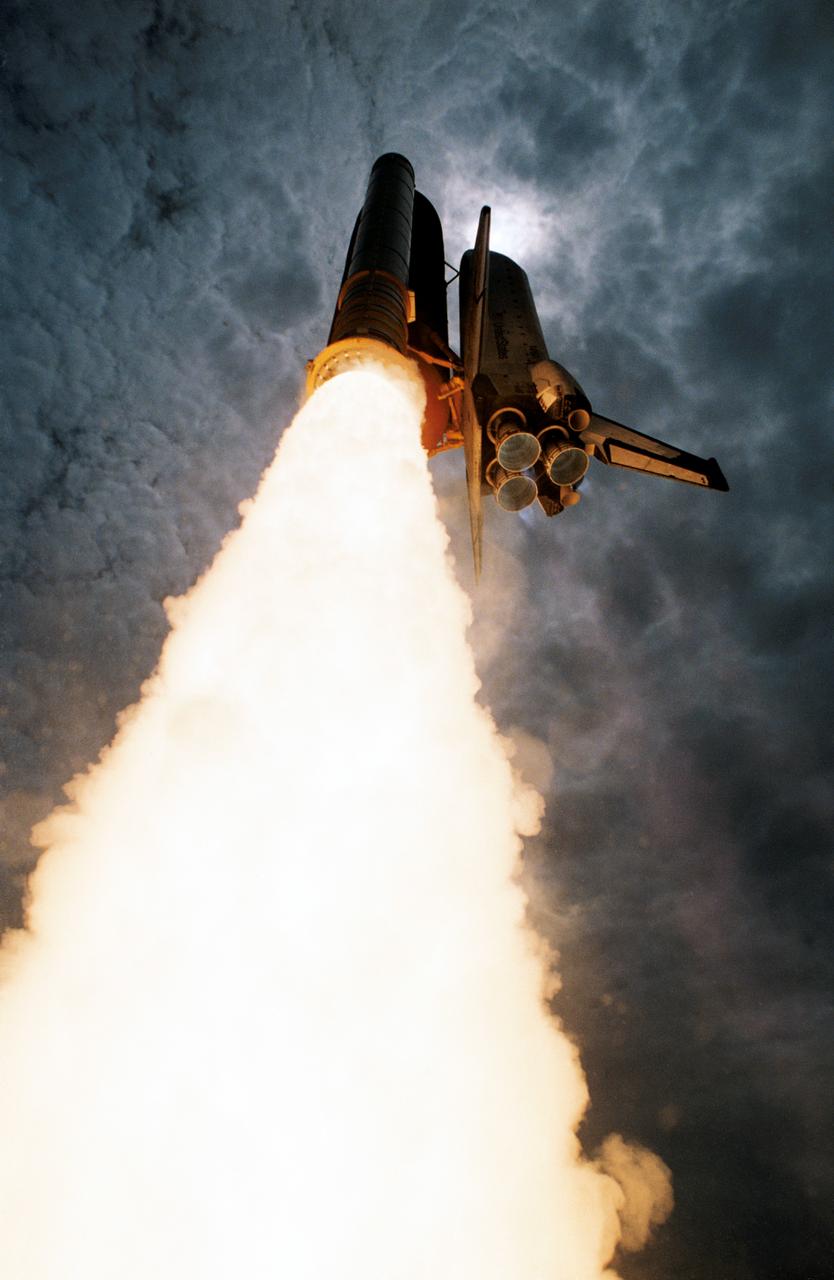 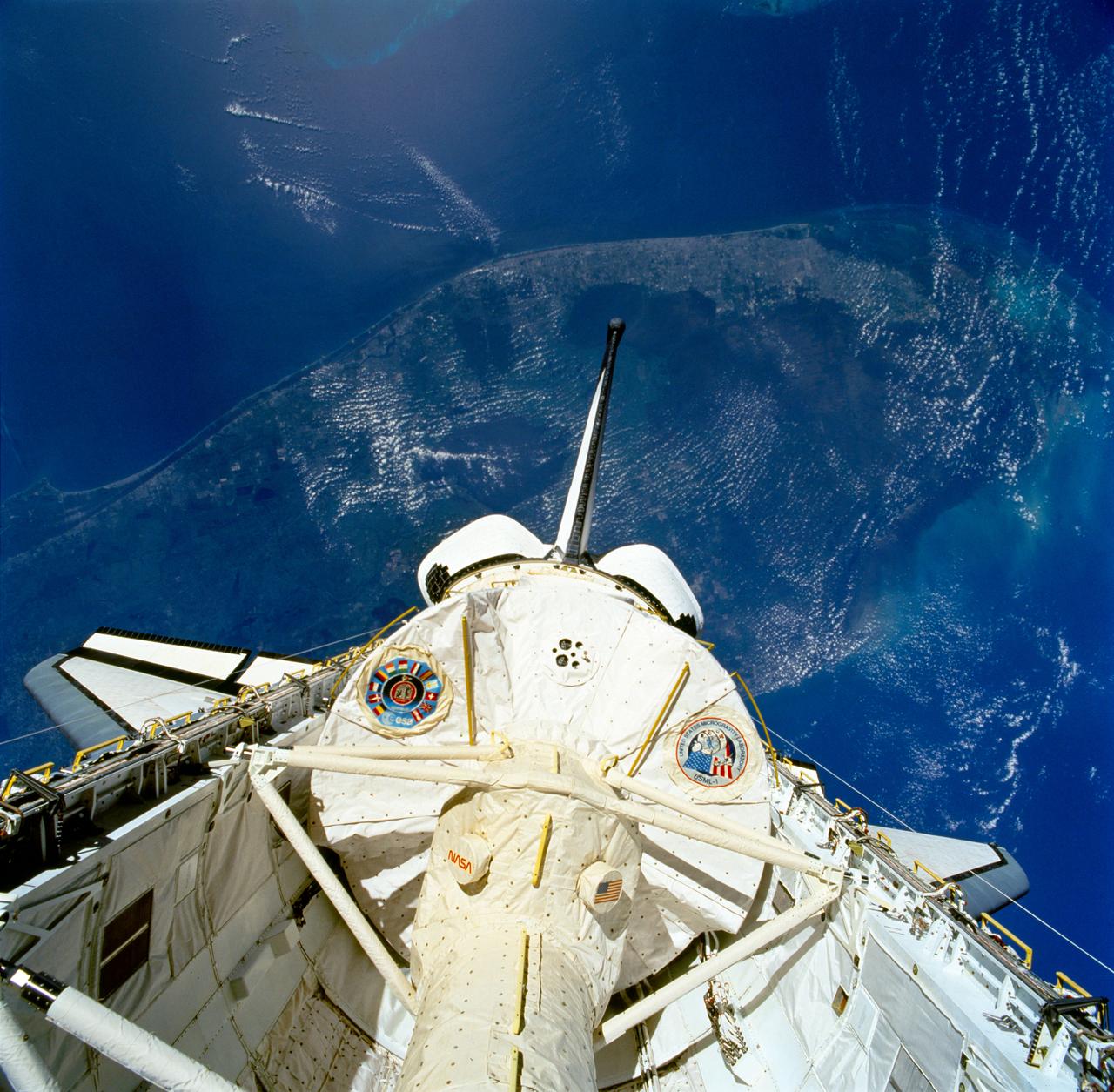