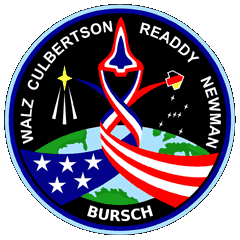 September 12, 1993 – 7:45:00 a.m. EDT. July 17, 1993 launch attempt was scrubbed during the T-20 minute hold due to an unexplained and premature charging of pyrotechnic initiator controllers (PIC) located on the Mobile Launcher Platform.

The PIC’s control ignition of explosive charges on the T-0 hydrogen vent arm and solid rocket booster hold-down bolts. A faulty circuit card in the PIC was replaced.

July 23, 1993 launch attempt was scrubbed at T-19 seconds due to a problem with the auxiliary power unit (APU) turbine assembly for one of two hydraulic power units (HPU’s) on the right-hand solid rocket booster. The APU was replaced at the pad.

Launch was rescheduled for August 4, 1993 then postponed to August 12, 1993 due to concerns that the Perseid meteor shower, expected to peak on August 11, 1993, might pose a threat to Discovery.

August 12, 1993 launch attempt was scrubbed at T-3 seconds by onboard computers due to a faulty sensor monitoring the fuel flow on Main Engine Number Two. This was only the fourth launch pad abort following main engine ignition in Shuttle history, but the second in 1993.

This prompted the removal and replacement of all three main engines at the launch pad.

Launch was rescheduled for September 10, 1993 then postponed to September 12, 1993 to allow additional time for an engineering review of the Advanced Communications Technology Satellite payload, following the loss of communication with the Mars Observer spacecraft and NOAA-13 weather satellite. September 12 launch occurred as scheduled with no delays.

One of two primary payloads, the Advanced Communications Technology Satellite (ACTS), was deployed. ACTS was boosted to geosynchronous orbit by an attached Transfer Orbit Stage (TOS) booster, flown aboard the Shuttle for the first time.

The second primary payload, the Orbiting and Retrievable Far and Extreme Ultraviolet Spectrograph-Shuttle Pallet Satellite (ORFEUS-SPAS), the first in a series of ASTRO-SPAS satellites, also was deployed.

An IMAX movie camera attached to ORFEUS-SPAS captured spectacular views of Discovery in space. The satellite was controlled by the SPAS Payload Operations Control Center (SPOC) at the Kennedy Space Center, the first Shuttle payload managed from Florida.

ORFEUS-SPAS was retrieved by the Shuttle’s remote manipulator arm after six days of data collection and stored in the cargo bay for a return to Earth. 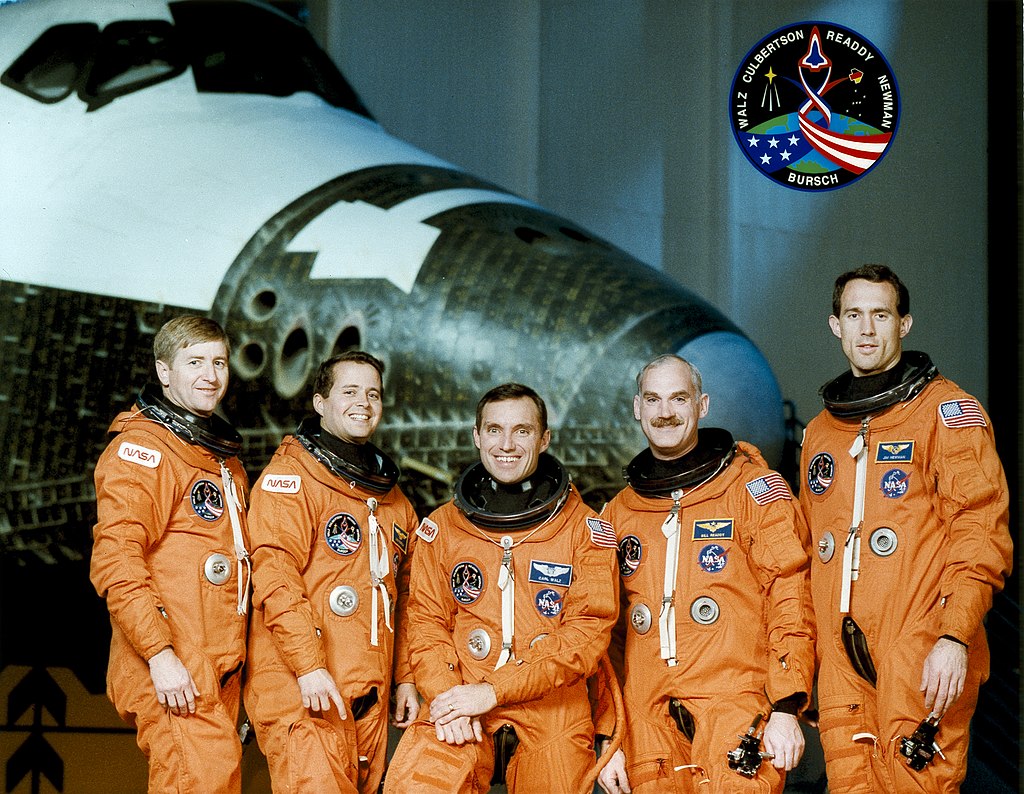 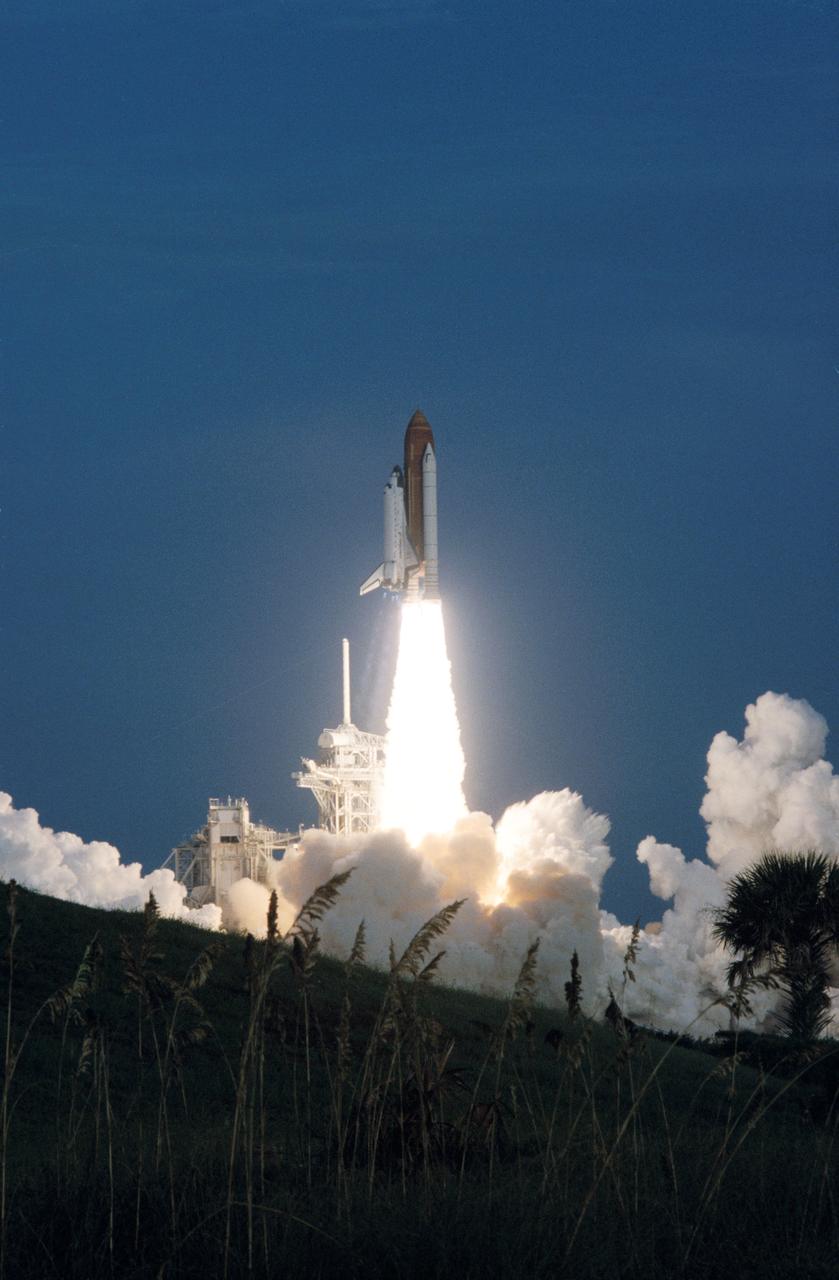 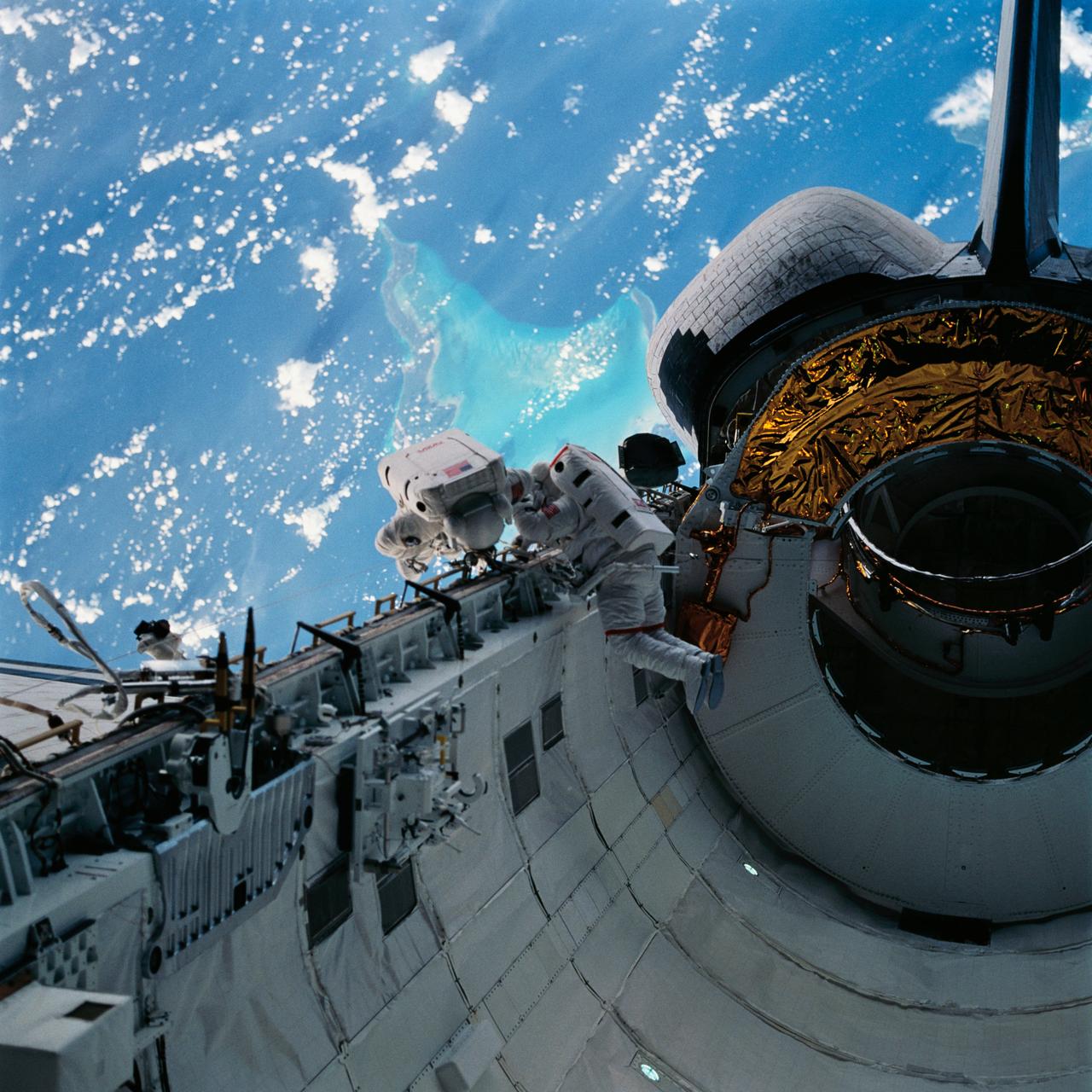 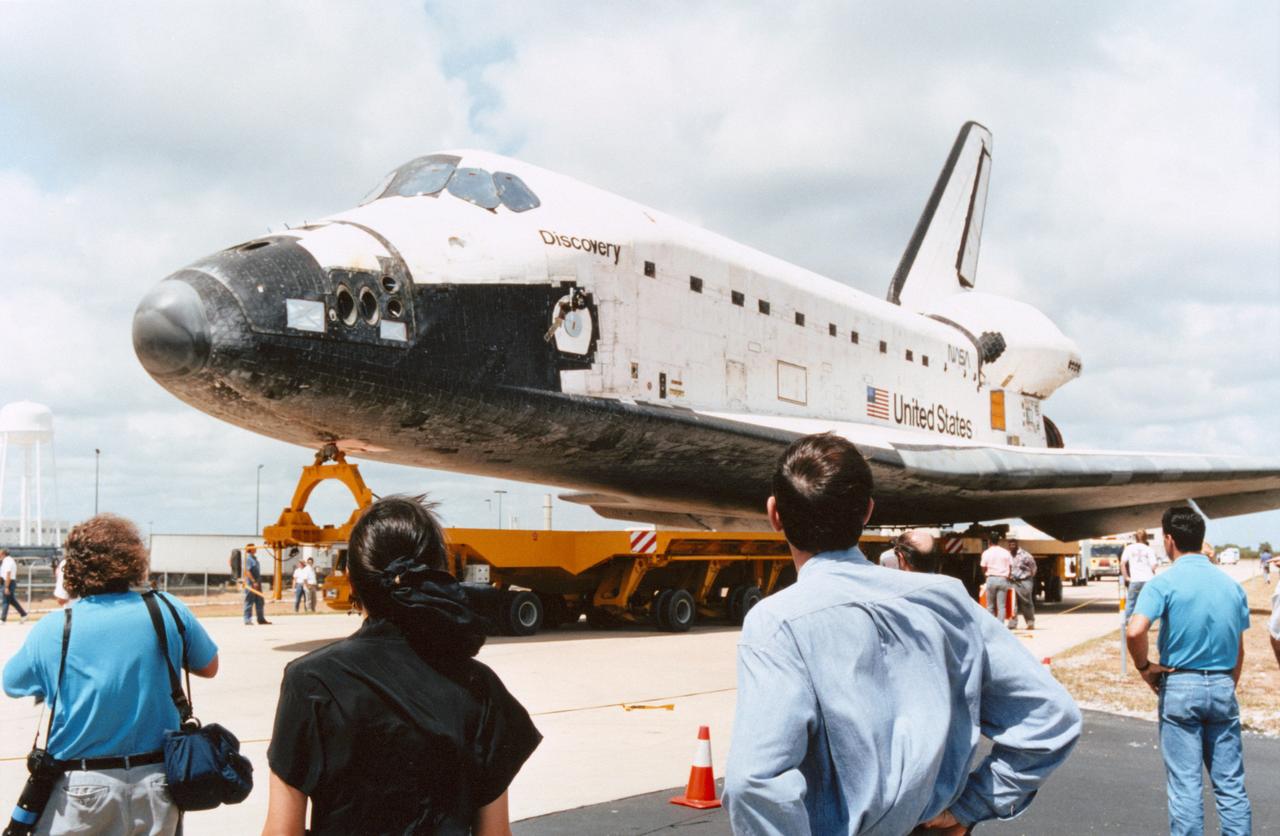 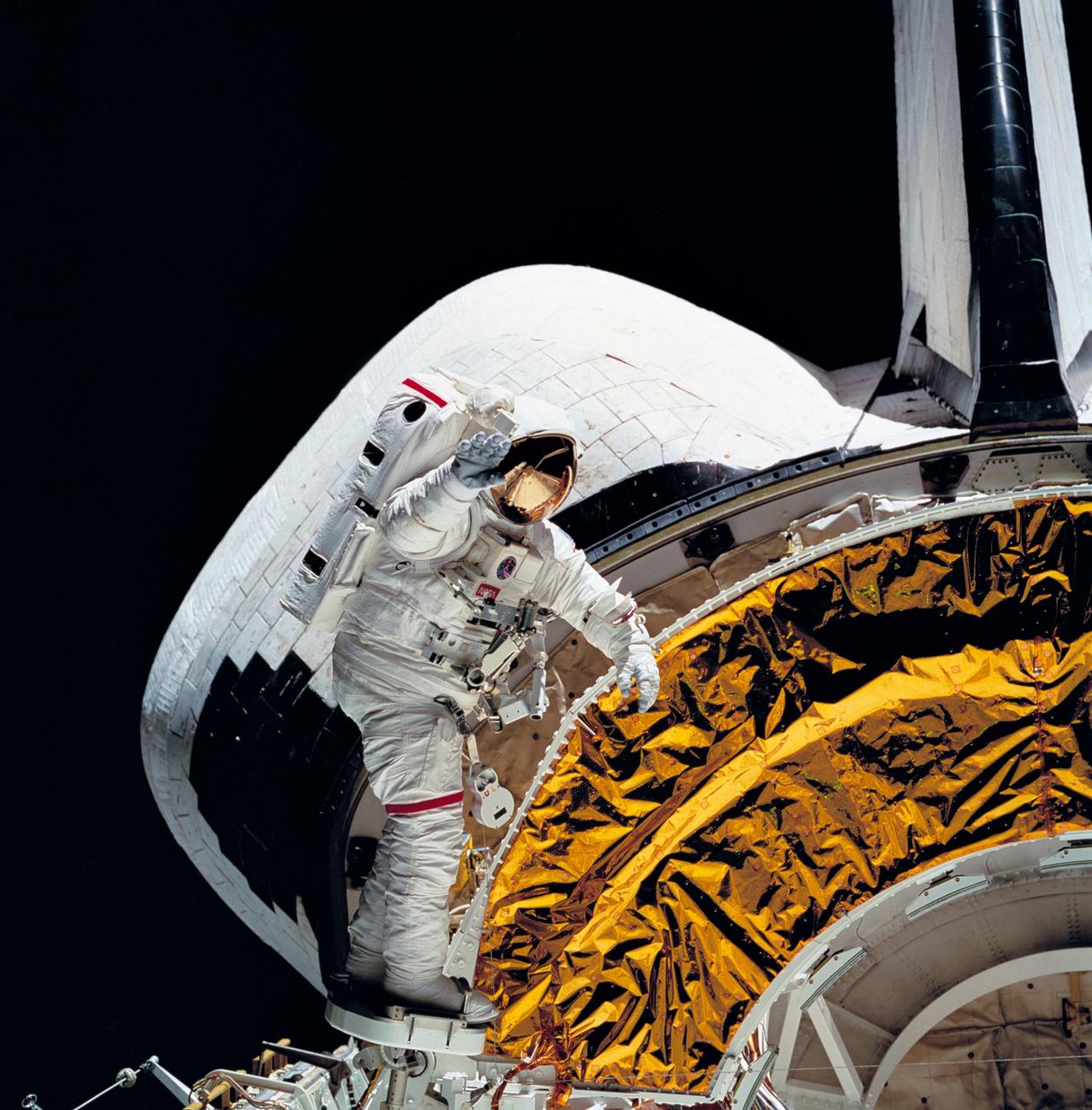 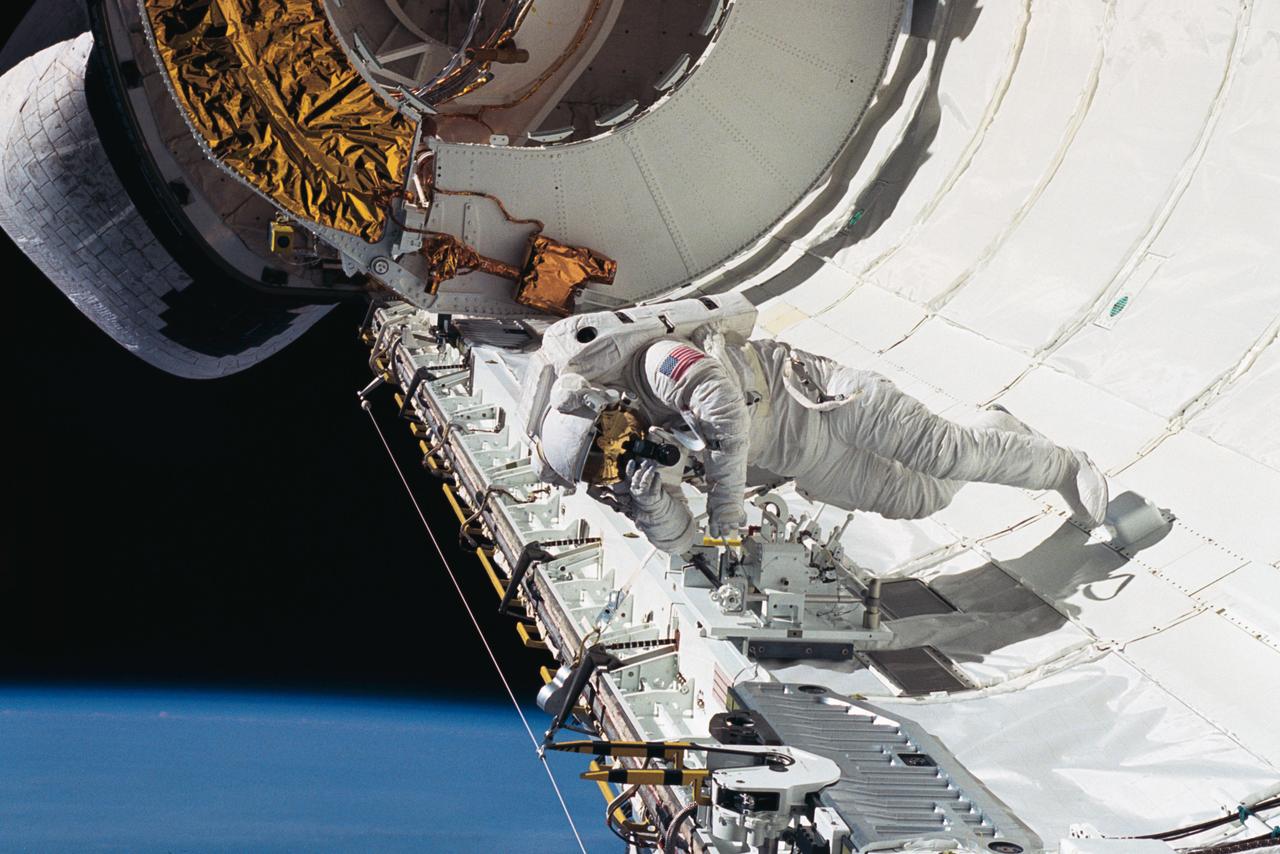 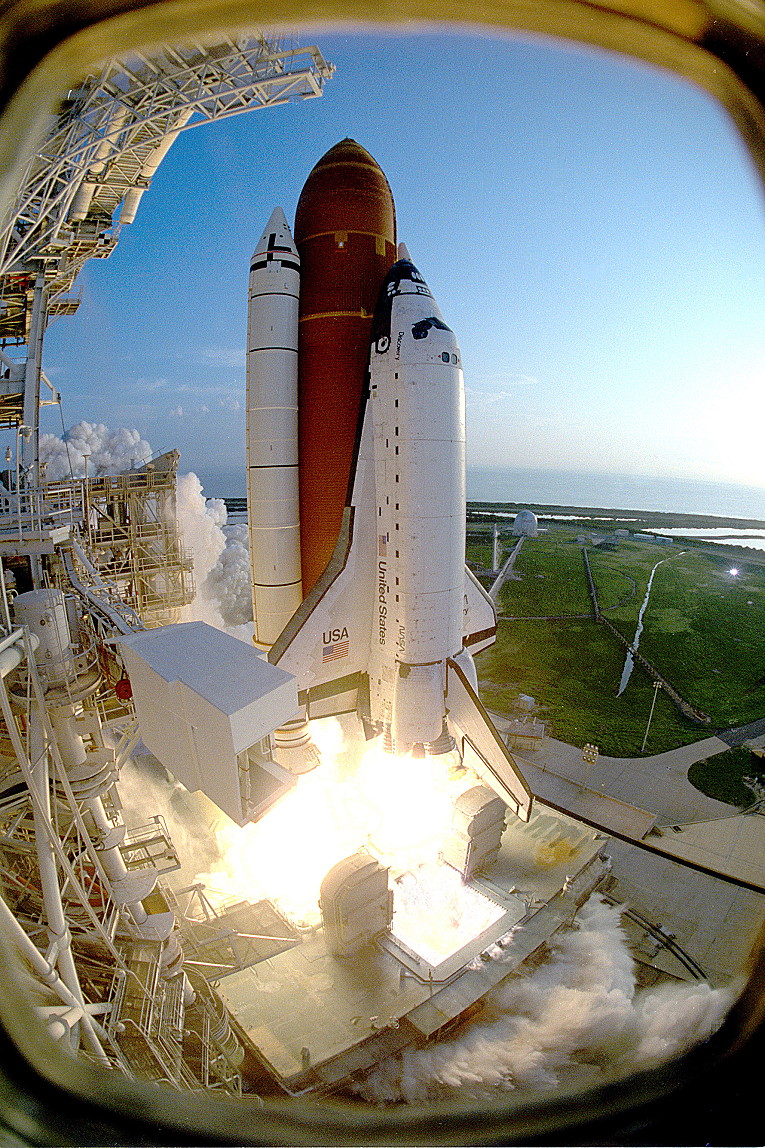 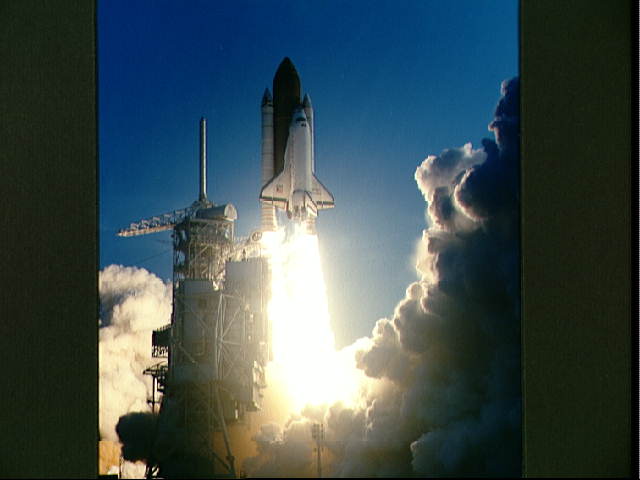 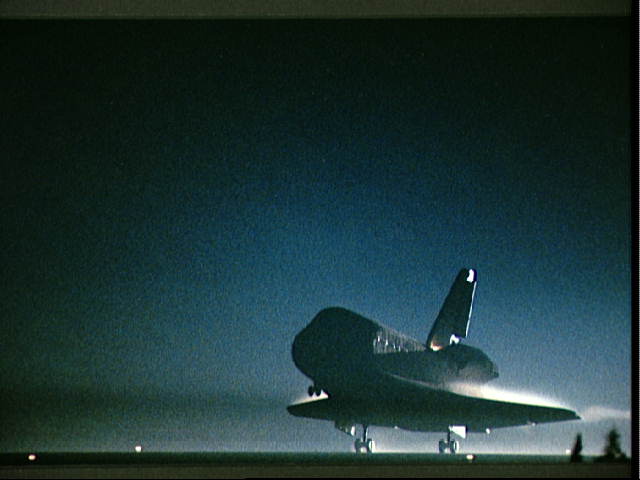 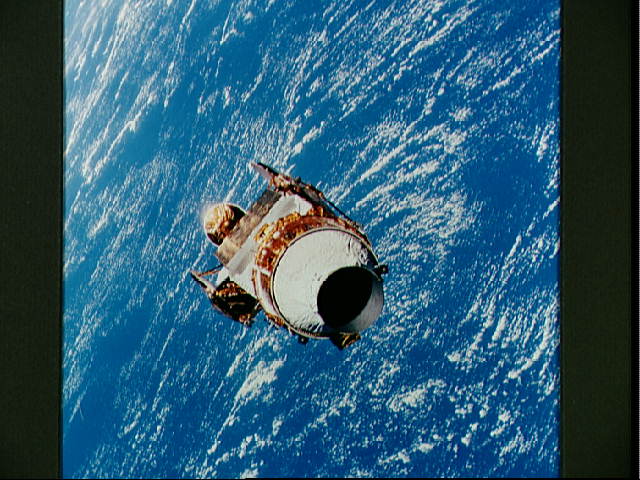 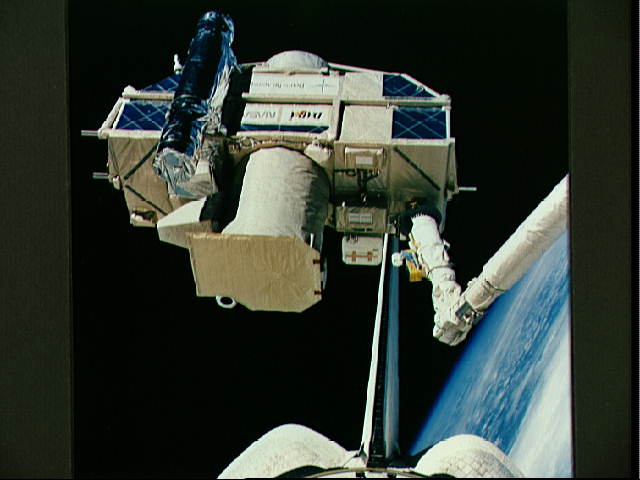