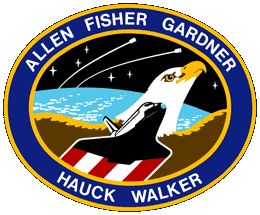 Astronauts Allen and Gardner conducted the first of two spacewalks on November 12, 1984. Using the Manned Maneuvering Unit (MMU) astronaut Allen flew to the PALAPA B-2 satellite, which had been unsuccessfully deployed during STS-41B. Using a pointed device nicknamed the “stinger” Allen successfully grasped the satellite and brought it to the Shuttle’s payload bay.

Although a device nicknamed the “A-frame” was to have been used to help stow the satellite, it did not function and the satellite was stowed manually instead. The first spacewalk lasted exactly six hours.

The astronauts conducted a second spacewalk on November 14, 1984. This time, astronaut Gardner used the MMU and “stinger” to grasp the WESTAR VI satellite, which had also been unsuccessfully deployed during STS-41B. This satellite also was stowed, and both PALAPA B-2 and WESTAR VI were returned to Earth for repair. The second spacewalk lasted 5 hours, 42 minutes.

This marked the last time MMU were employed during spacewalks. 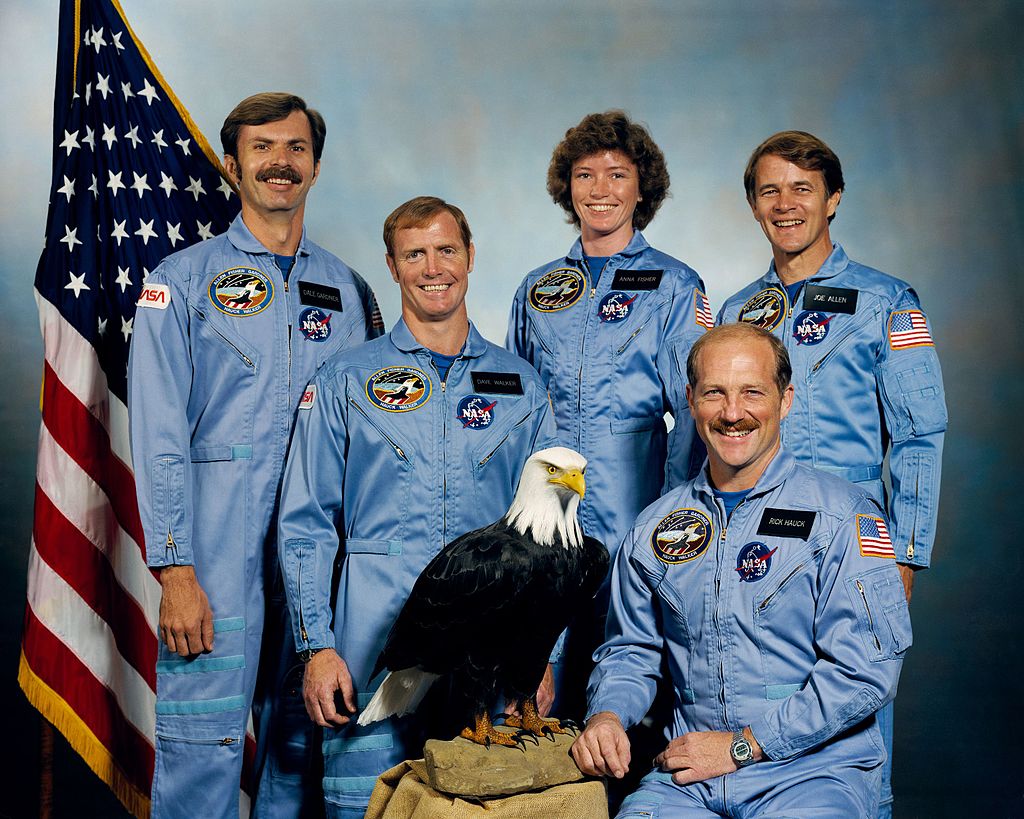 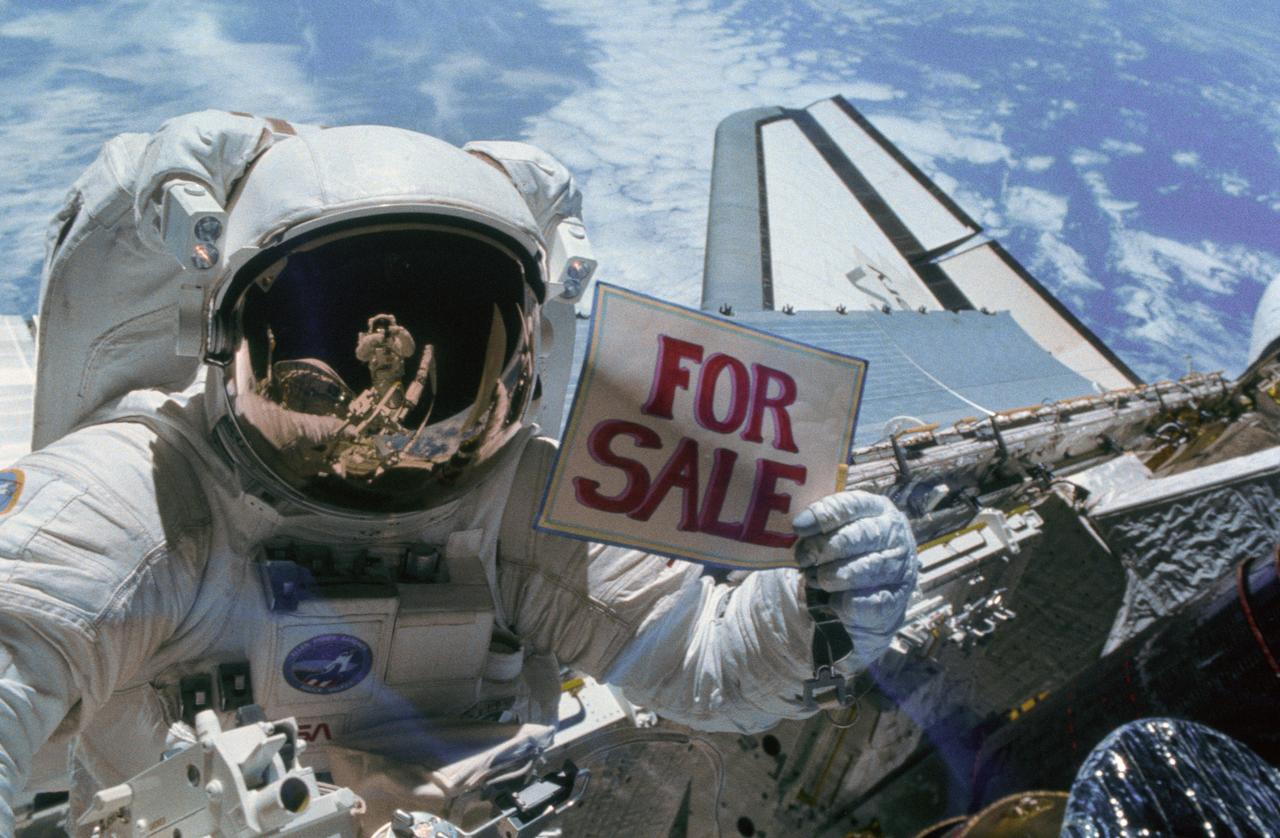 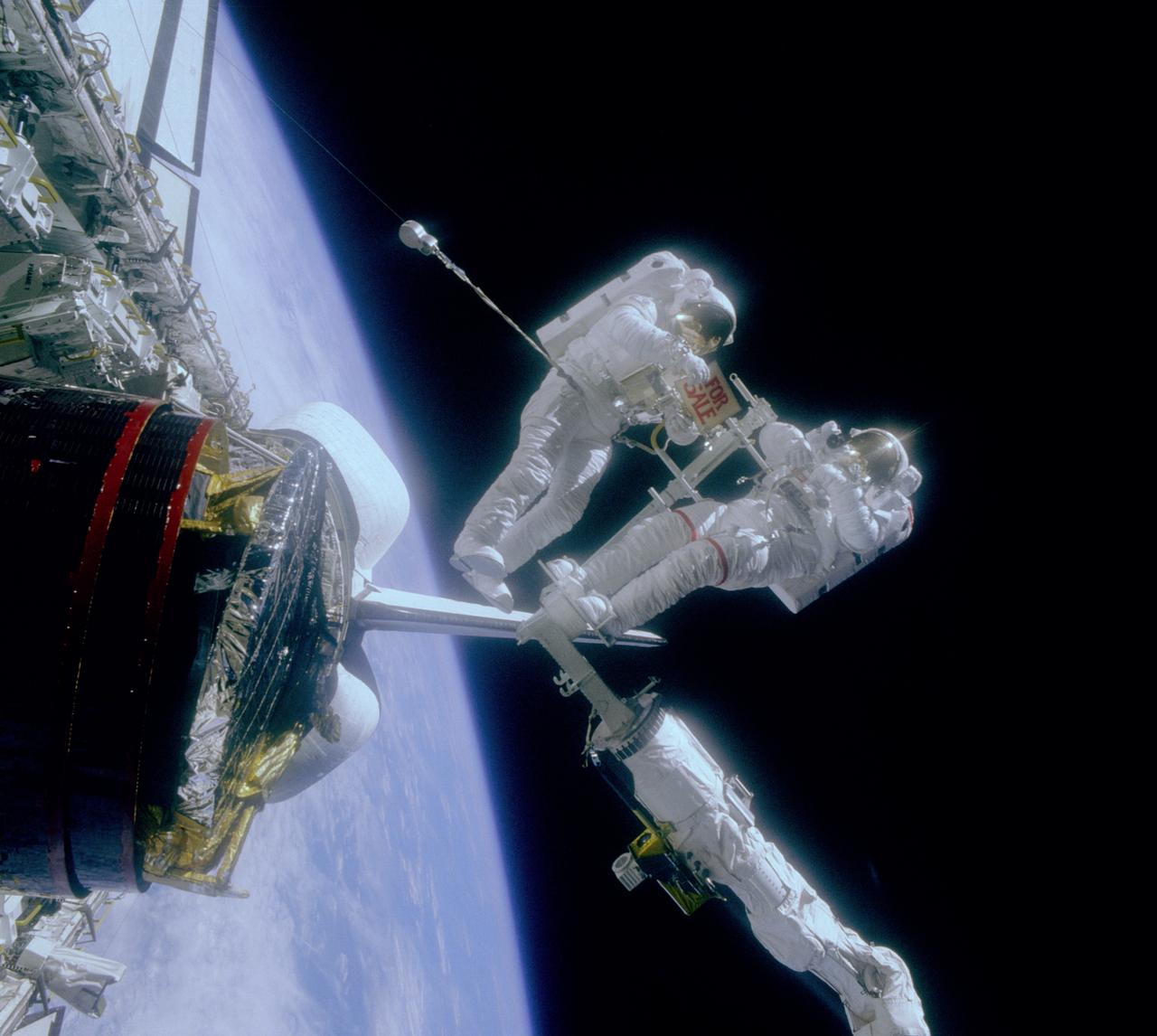 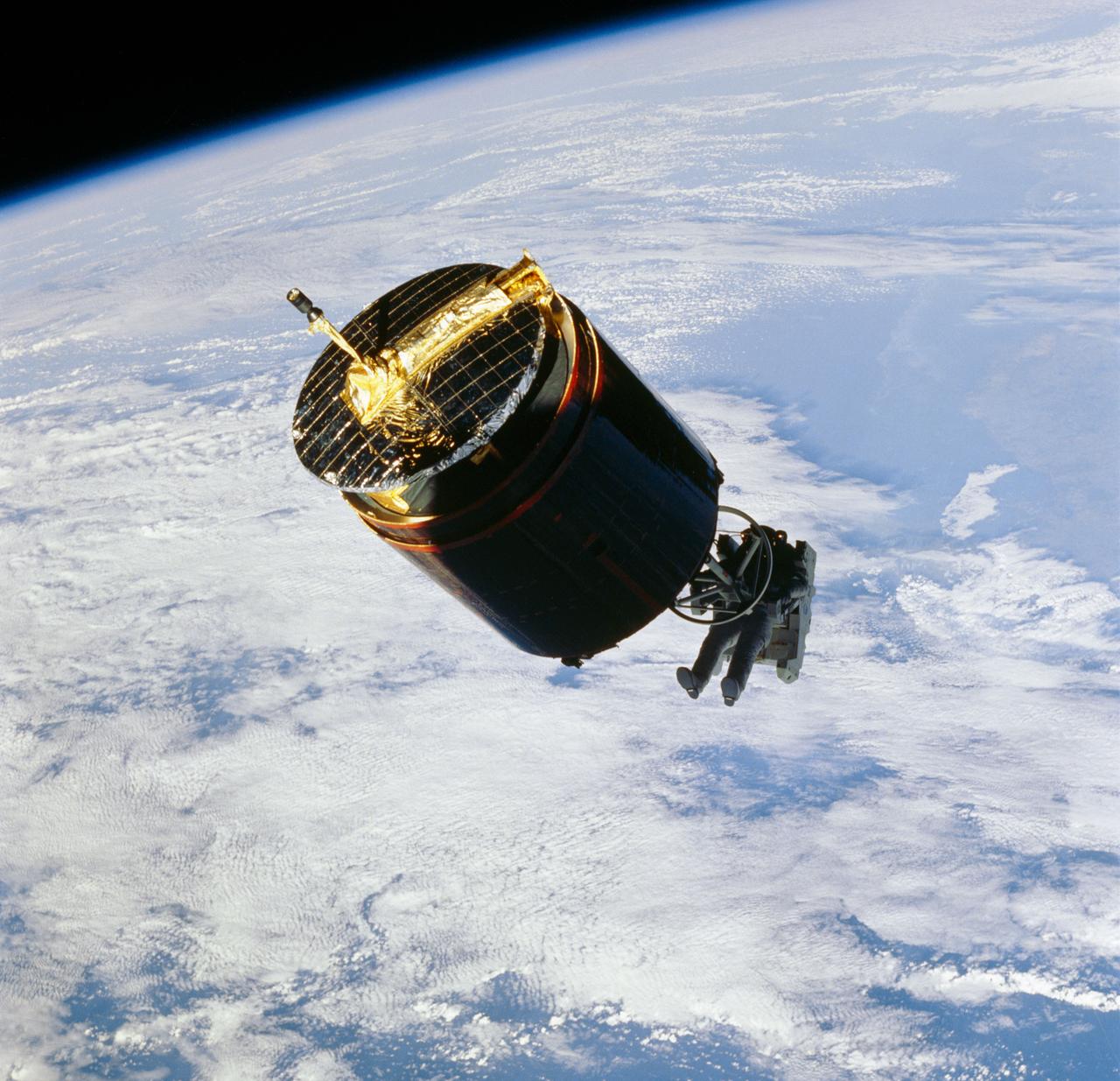 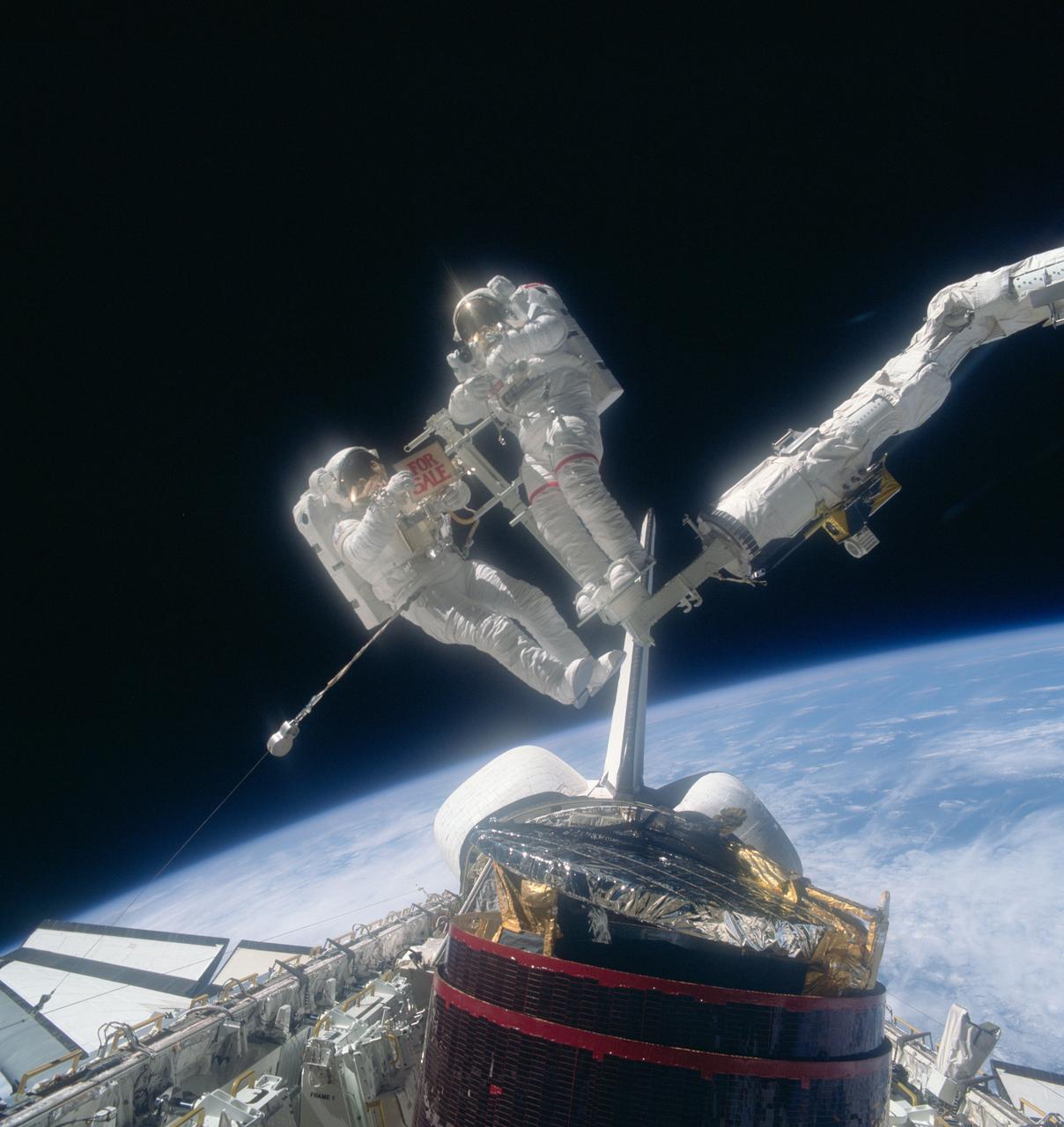 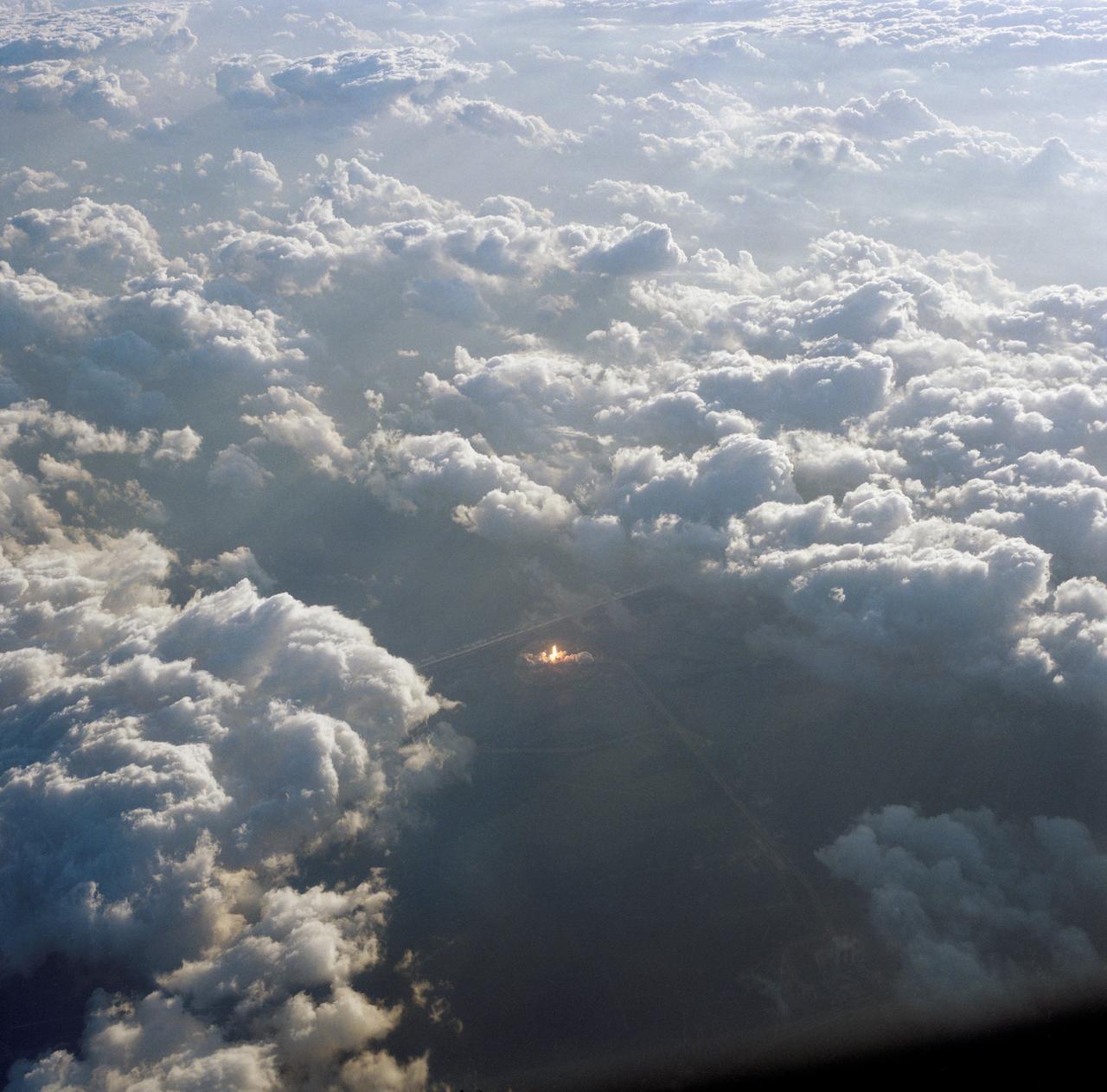 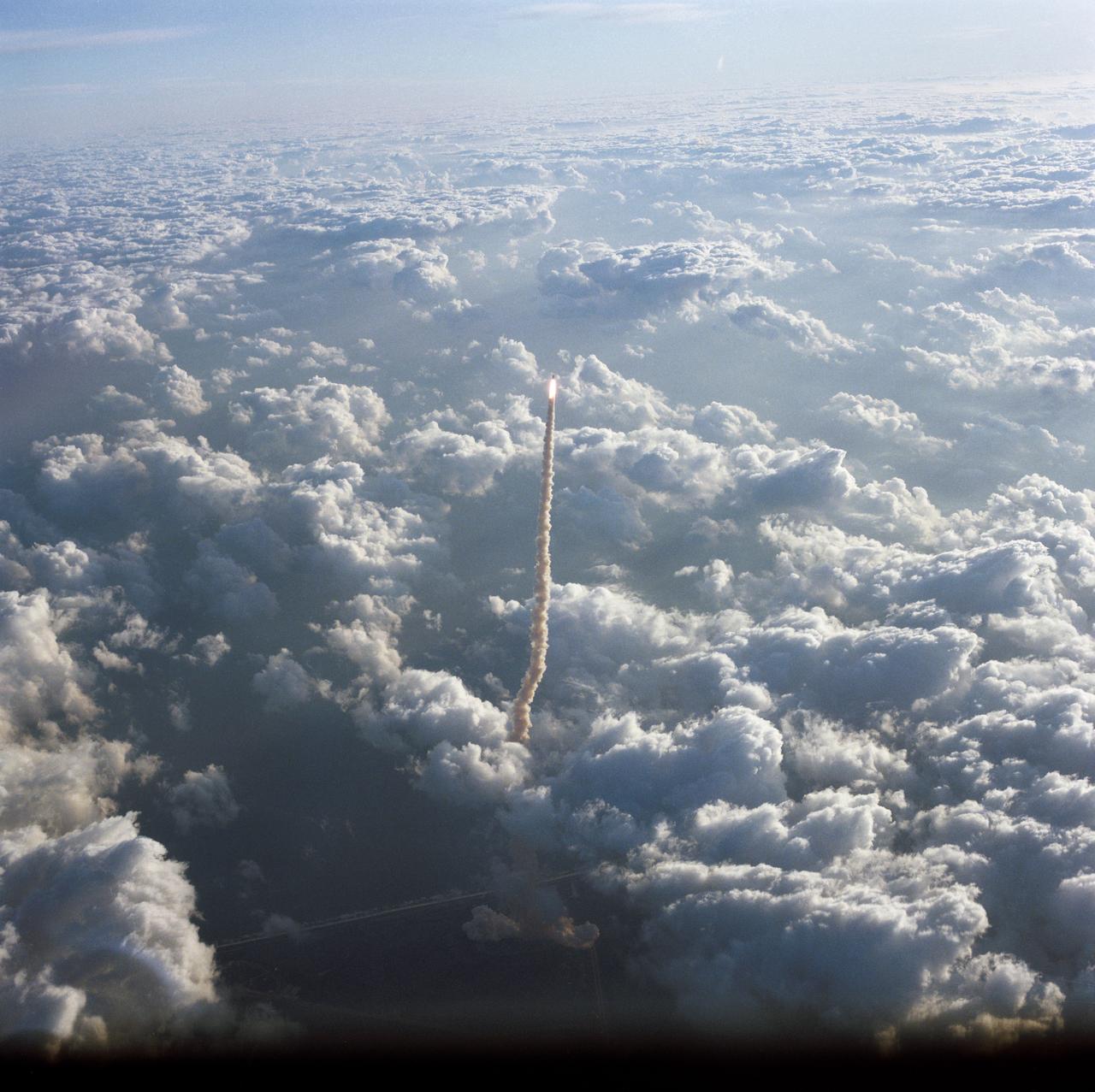 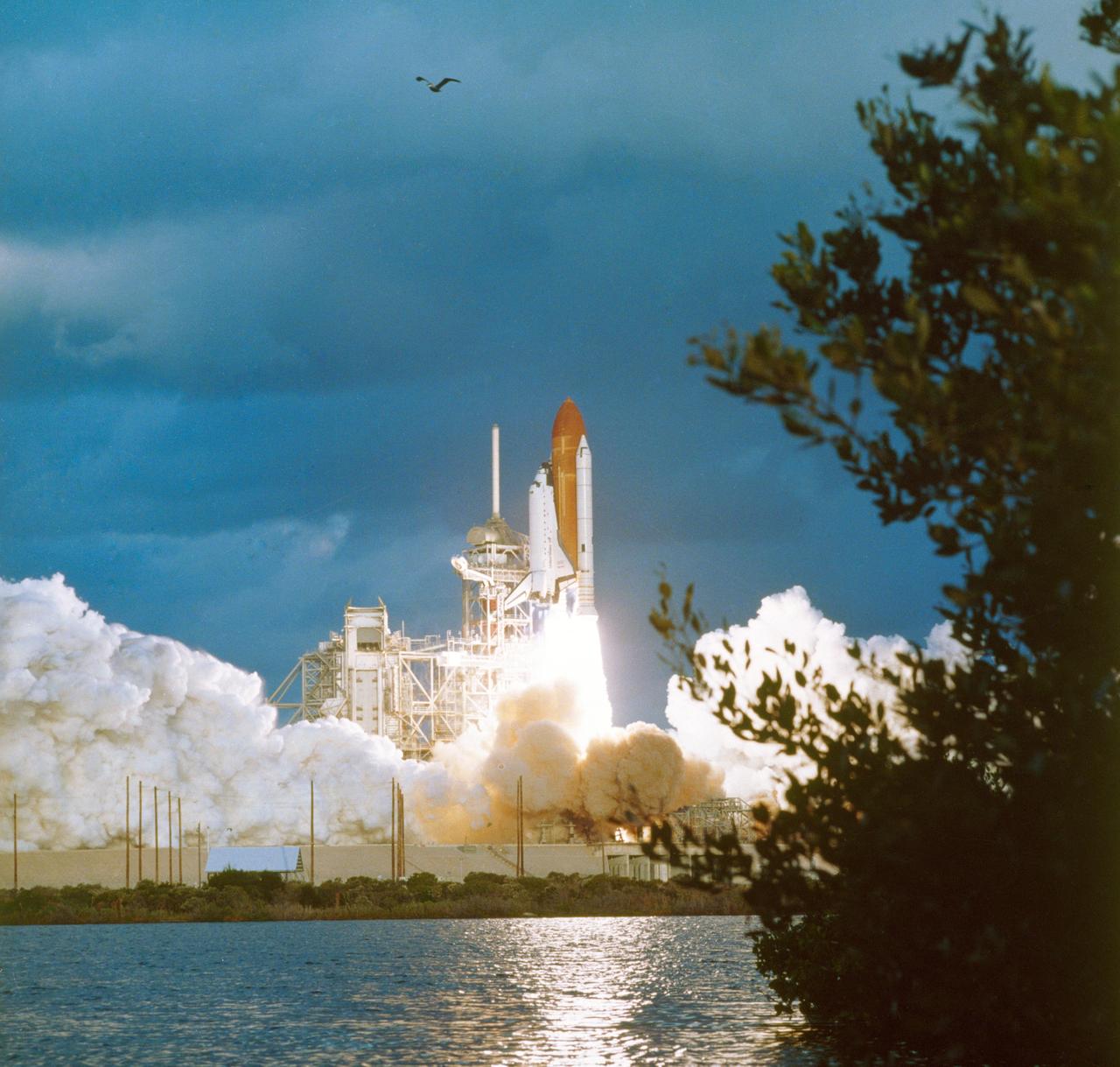 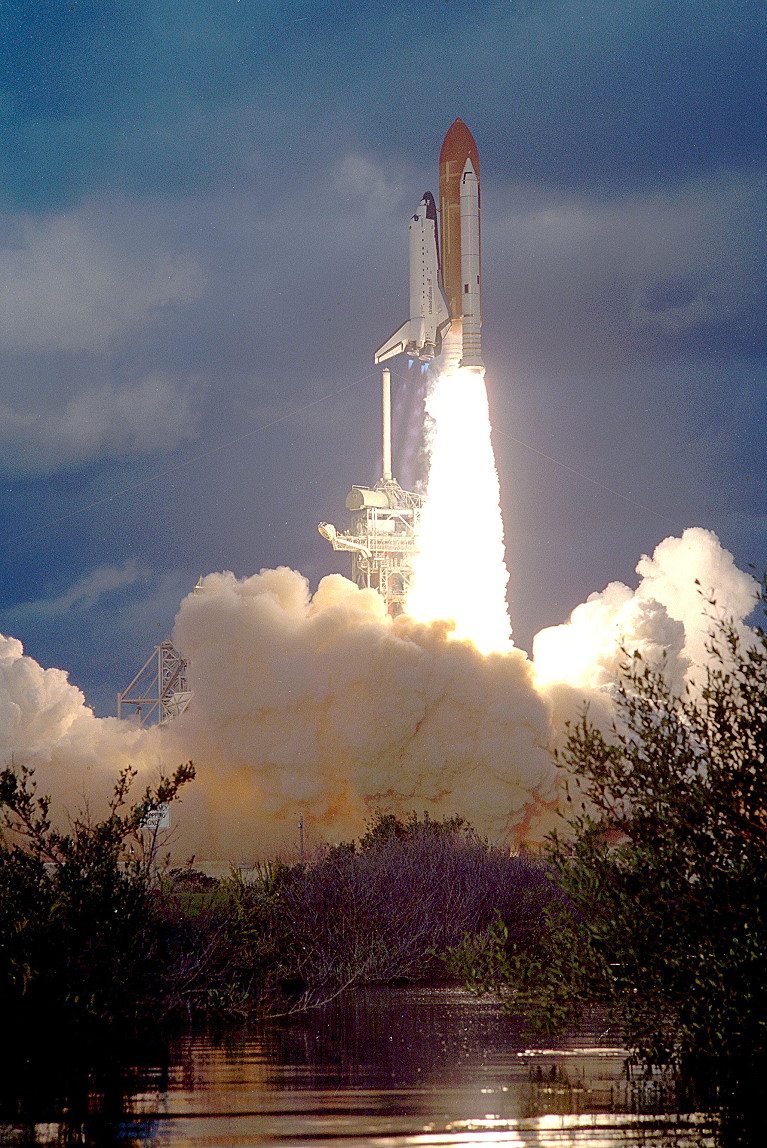 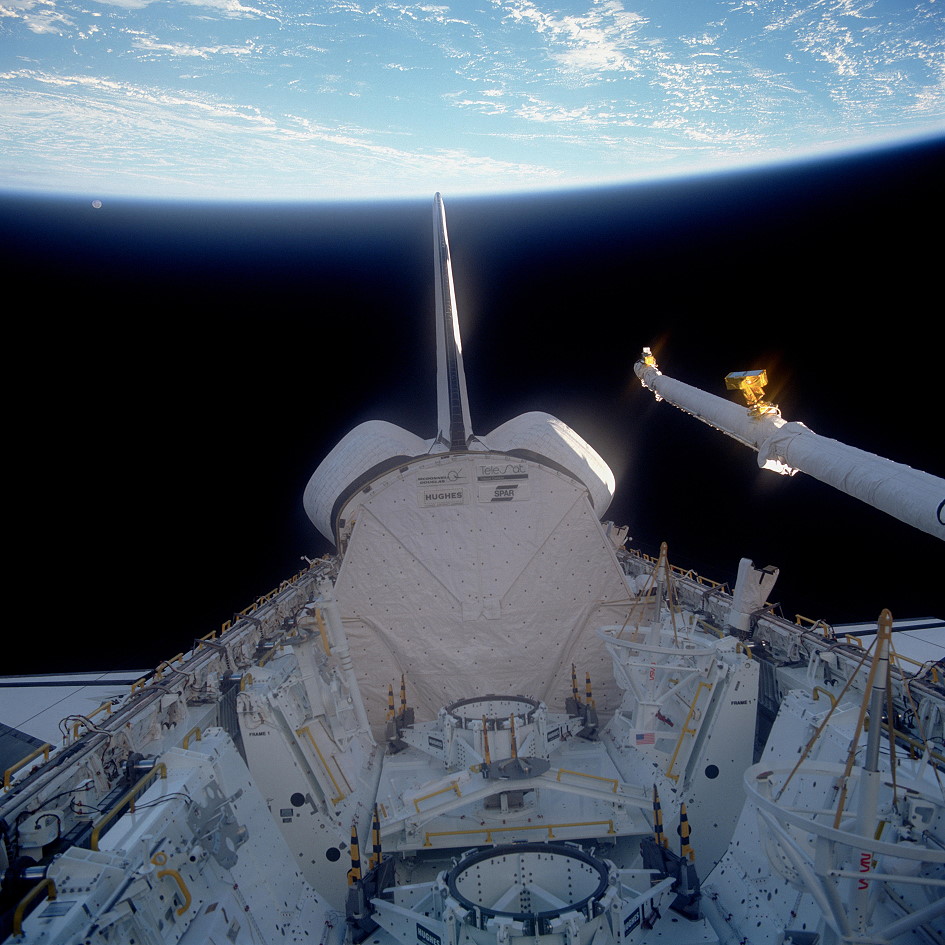 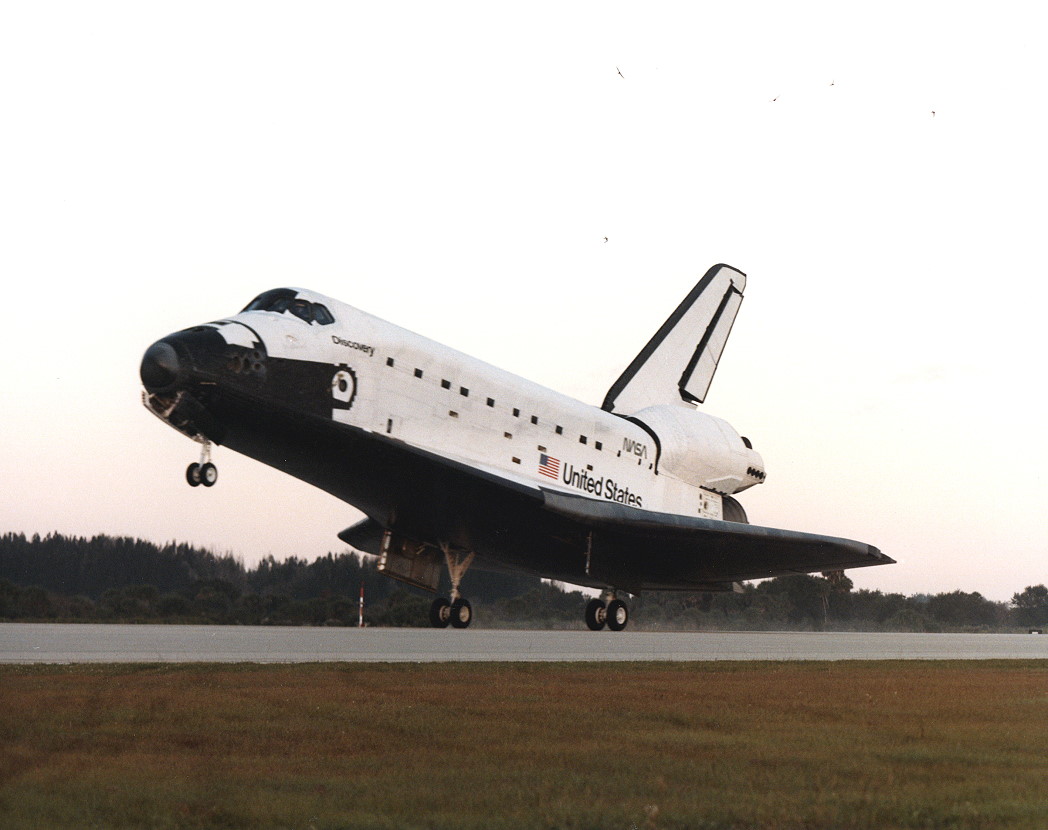 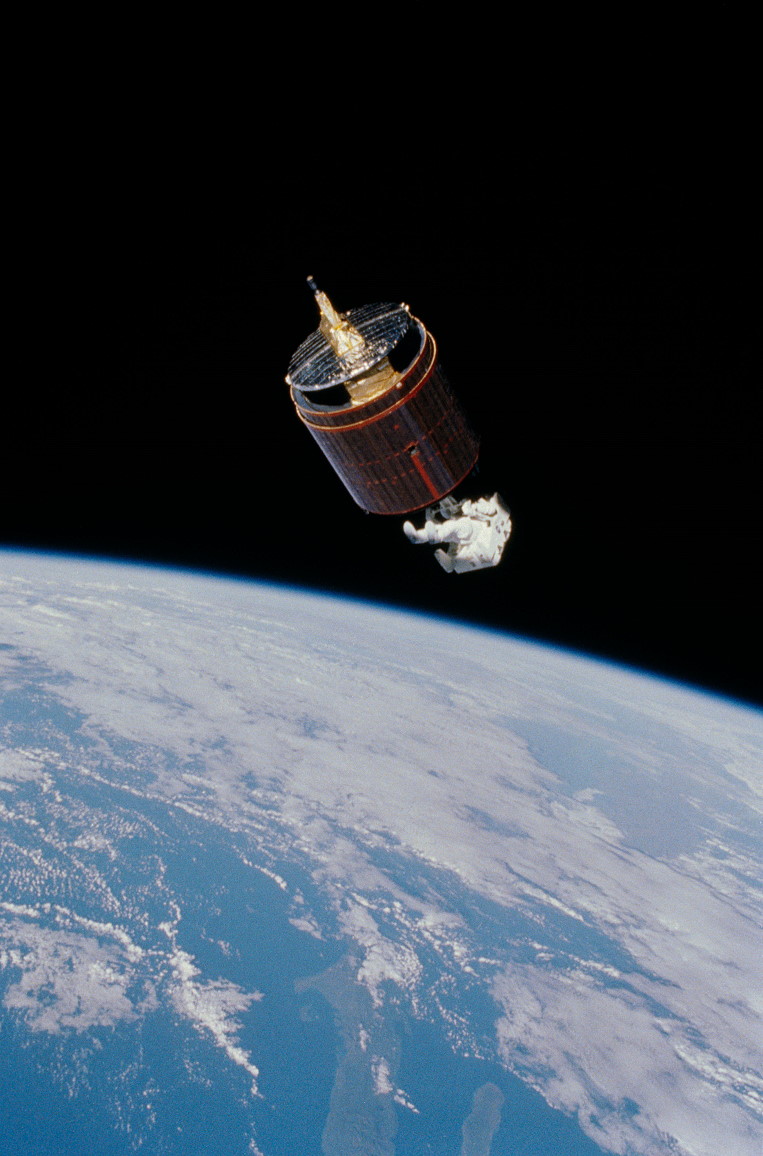