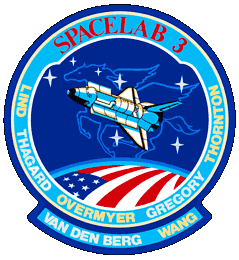 April 29, 1985 – 12:02:18 p.m. EDT. The mission was first manifested as STS-51E, but was rolled back from the launch pad due to a timing problem in the Tracking and Data Relay Satellite-2 (TDRS-2) main payload. Subsequently, mission STS-51E was canceled.

Challenger was remanifested with STS-51B payloads. TDRS-2 was reassigned to mission STS-51L. April 29 launch was delayed 2 minutes, 18 seconds due to a launch processing system failure.

The mission’s primary payload was Spacelab-3. This was the first operational flight for the Spacelab orbital laboratory series developed by the European Space Agency (ESA). Studies were held in materials sciences, life sciences, fluid mechanics, atmospheric physics and astronomy.

The lion’s share of experimentation was on materials processing in a microgravity environment. However, two monkeys and 24 rodents were observed for effects of weightlessness. Of 15 primary Spacelab experiments, 14 were considered successful. Two GAS experiments were also conducted. 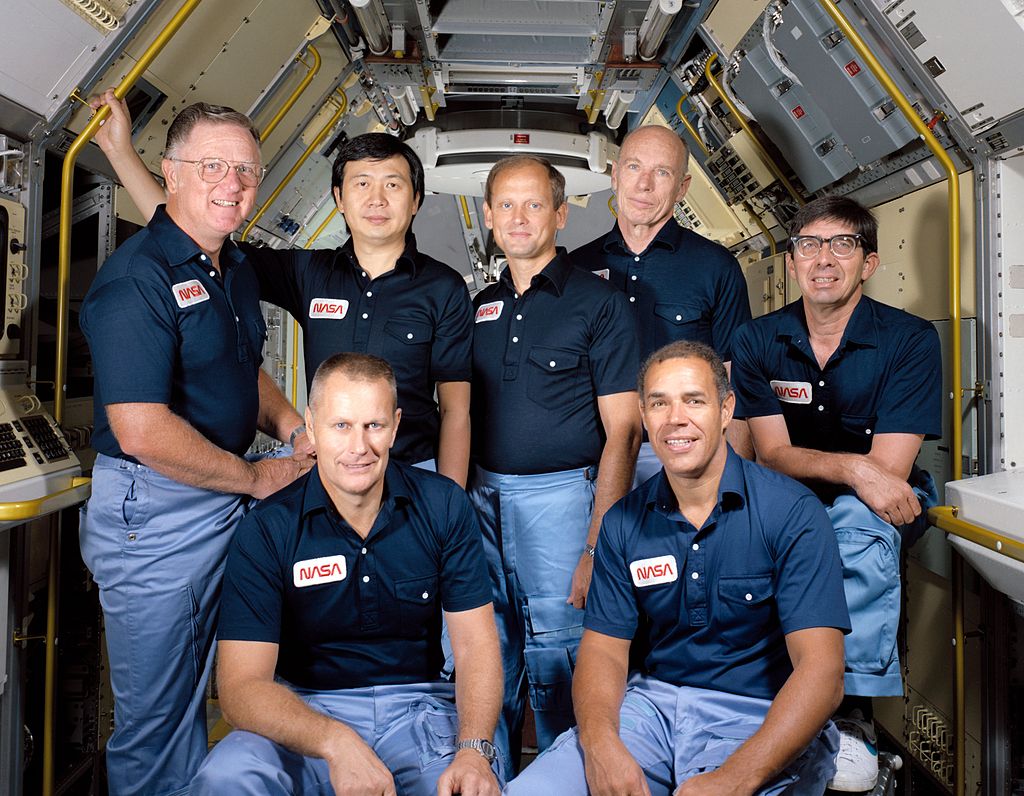 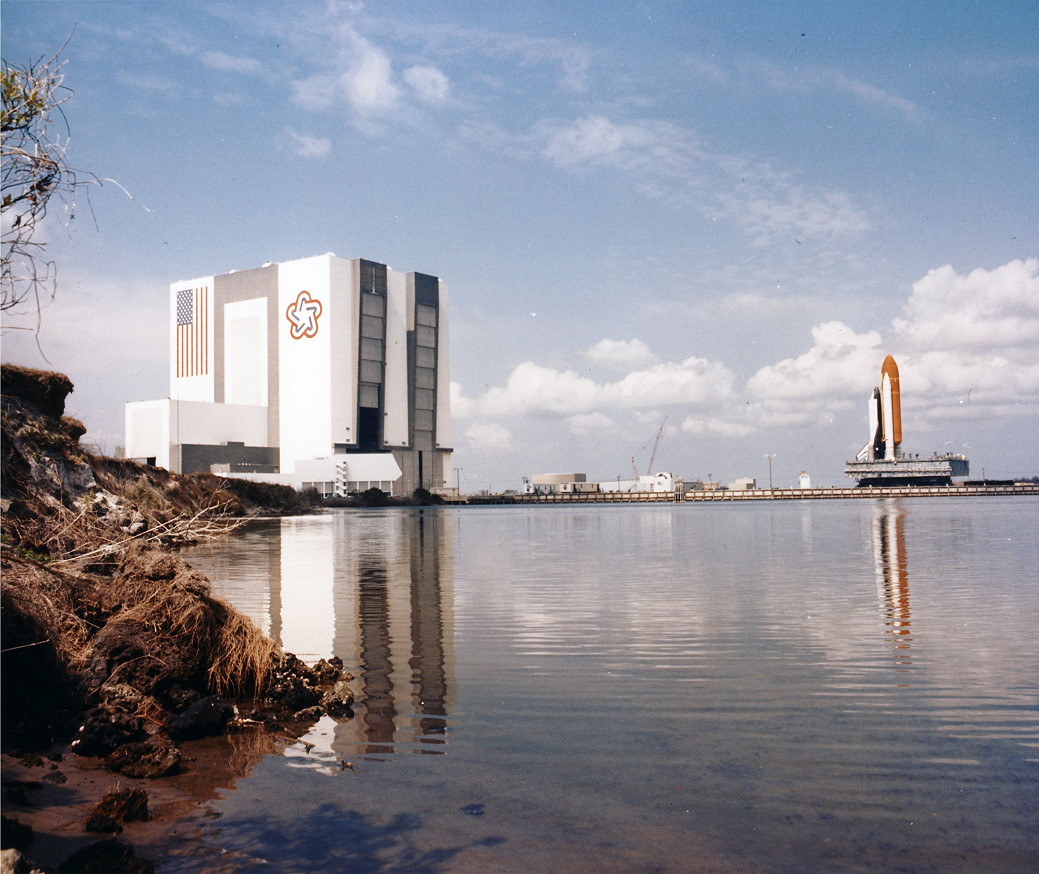 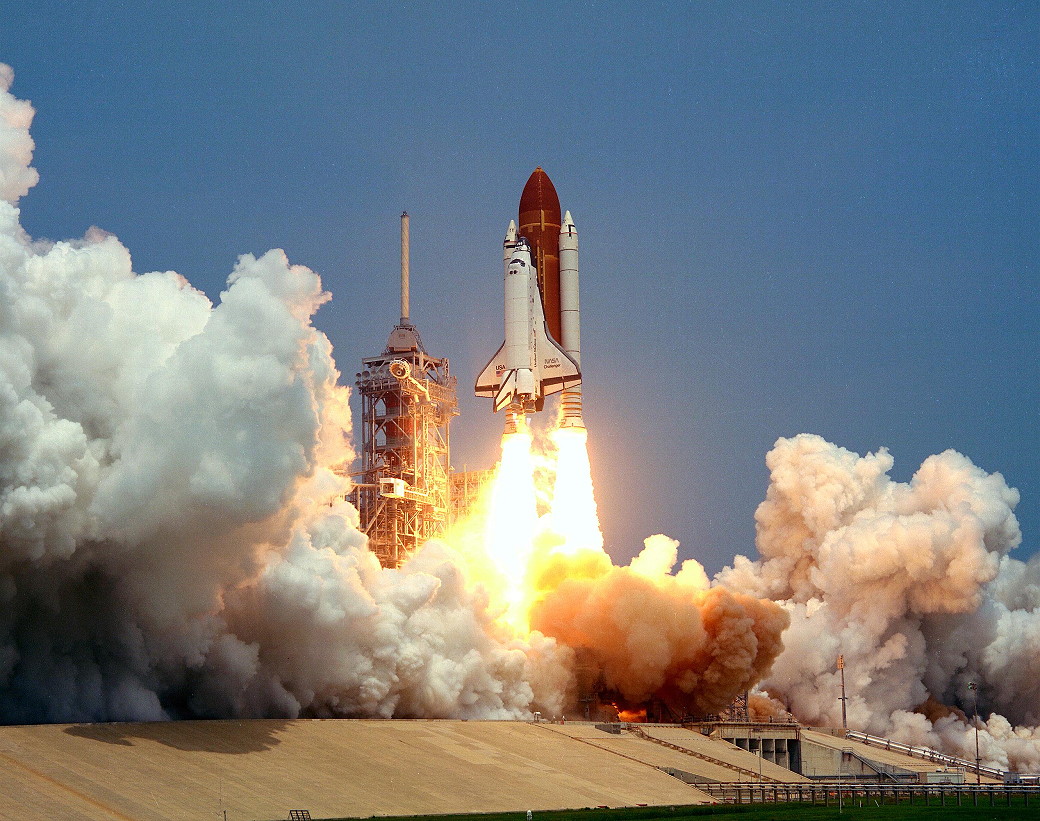 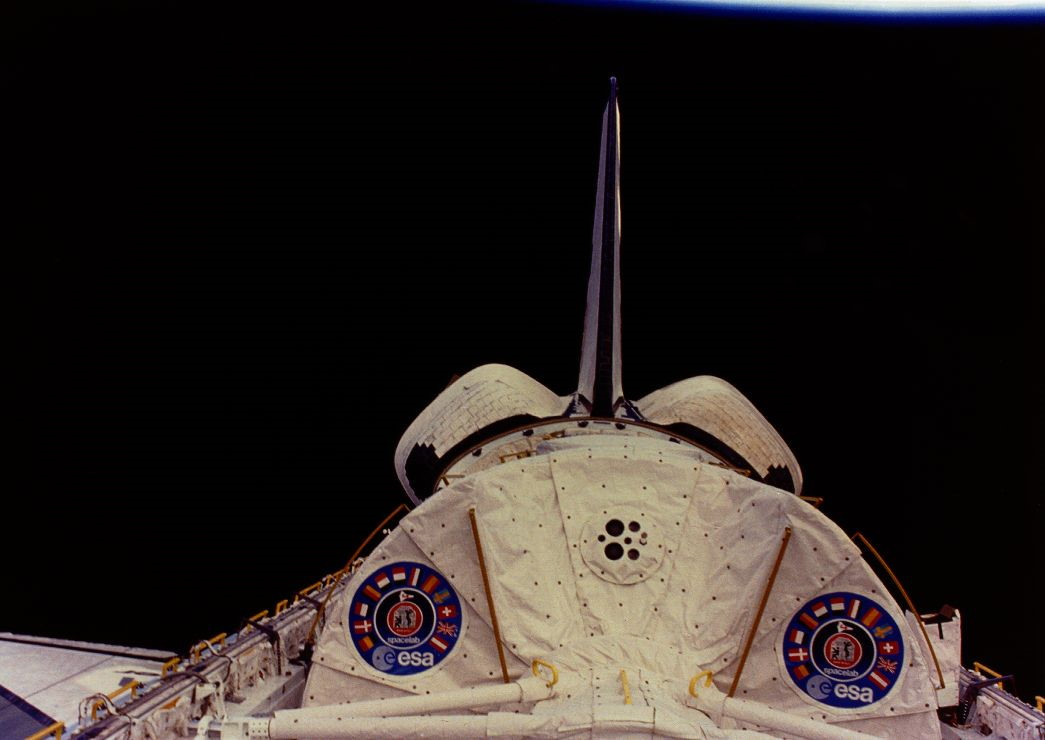 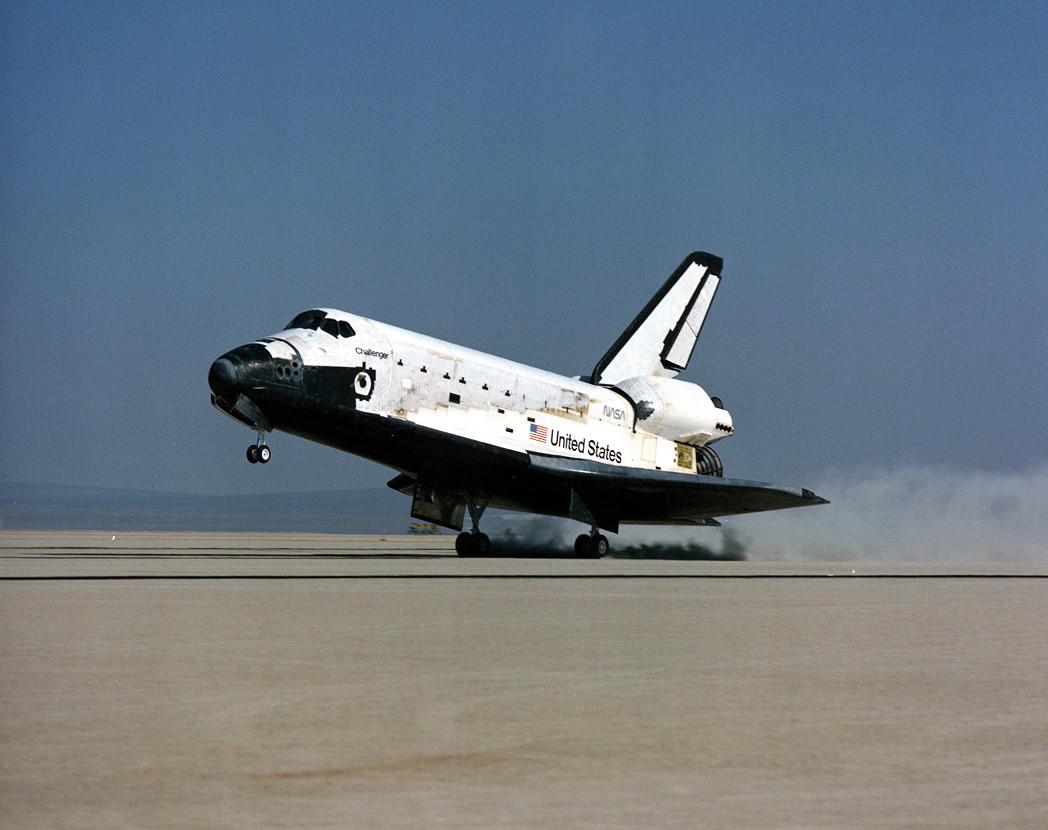 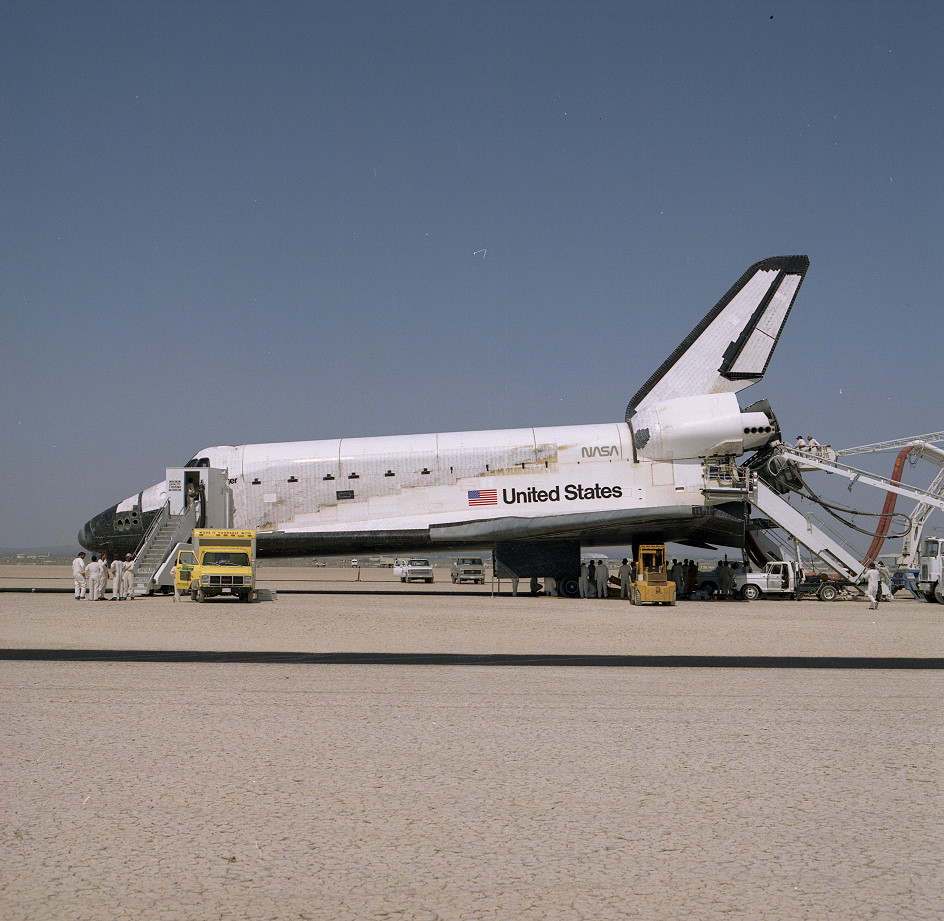