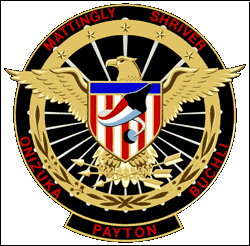 Note: STS-51C was originally planned for Challenger. However, problems with Challenger’s thermal tiles forced a switch to Discovery.

This was the first dedicated Department of Defense mission. Elements of the mission were kept secret. However, it was reported that a U.S. Air Force Inertial Upper Stage (IUS) booster successfully deployed a secret payload. 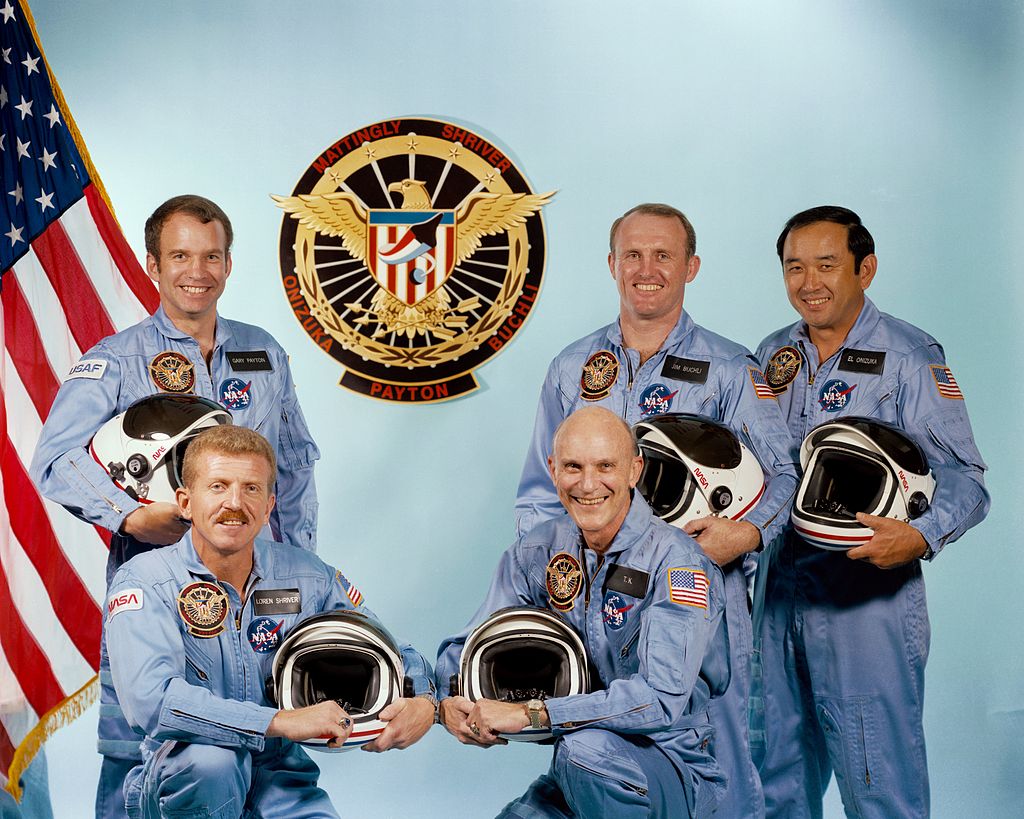 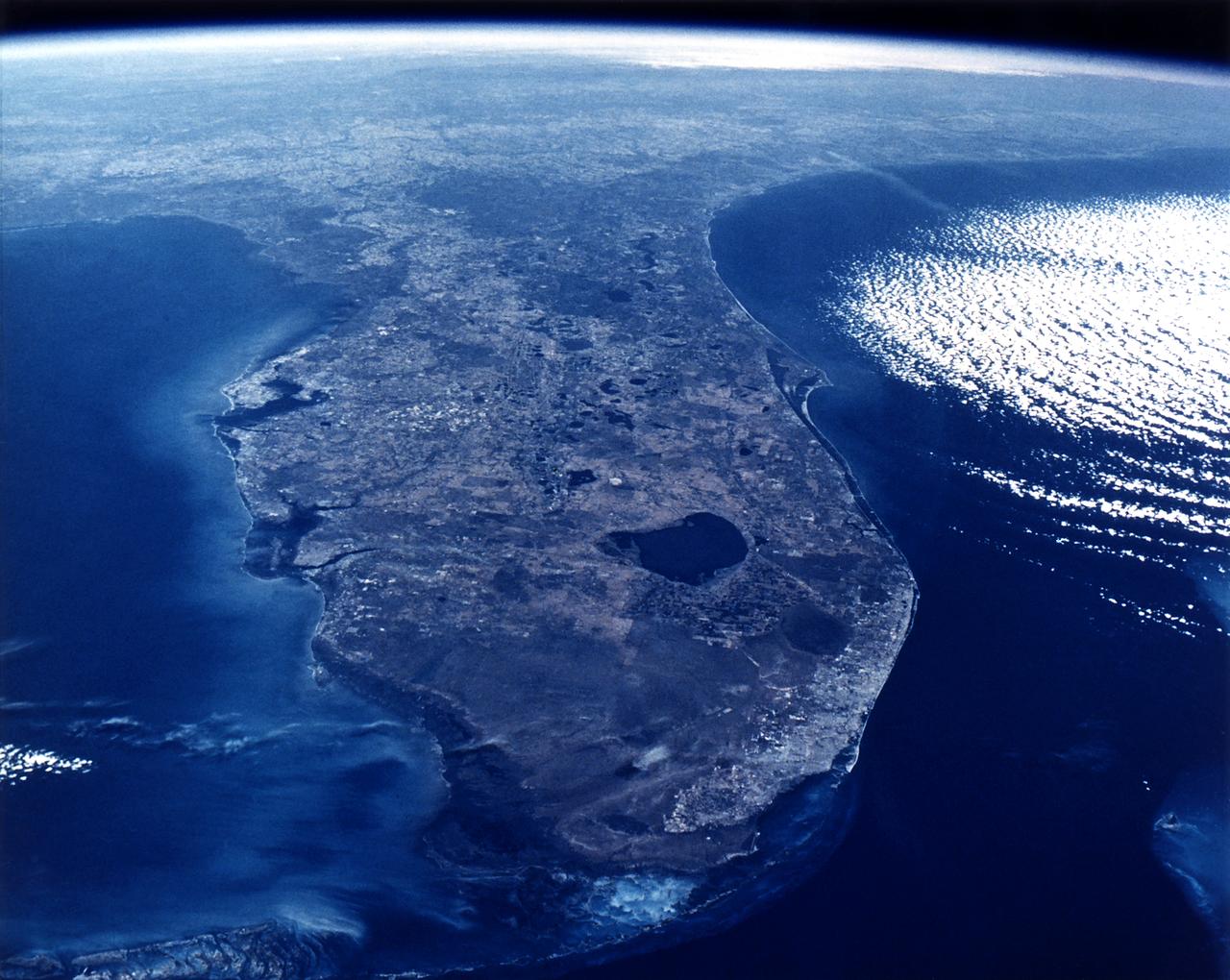 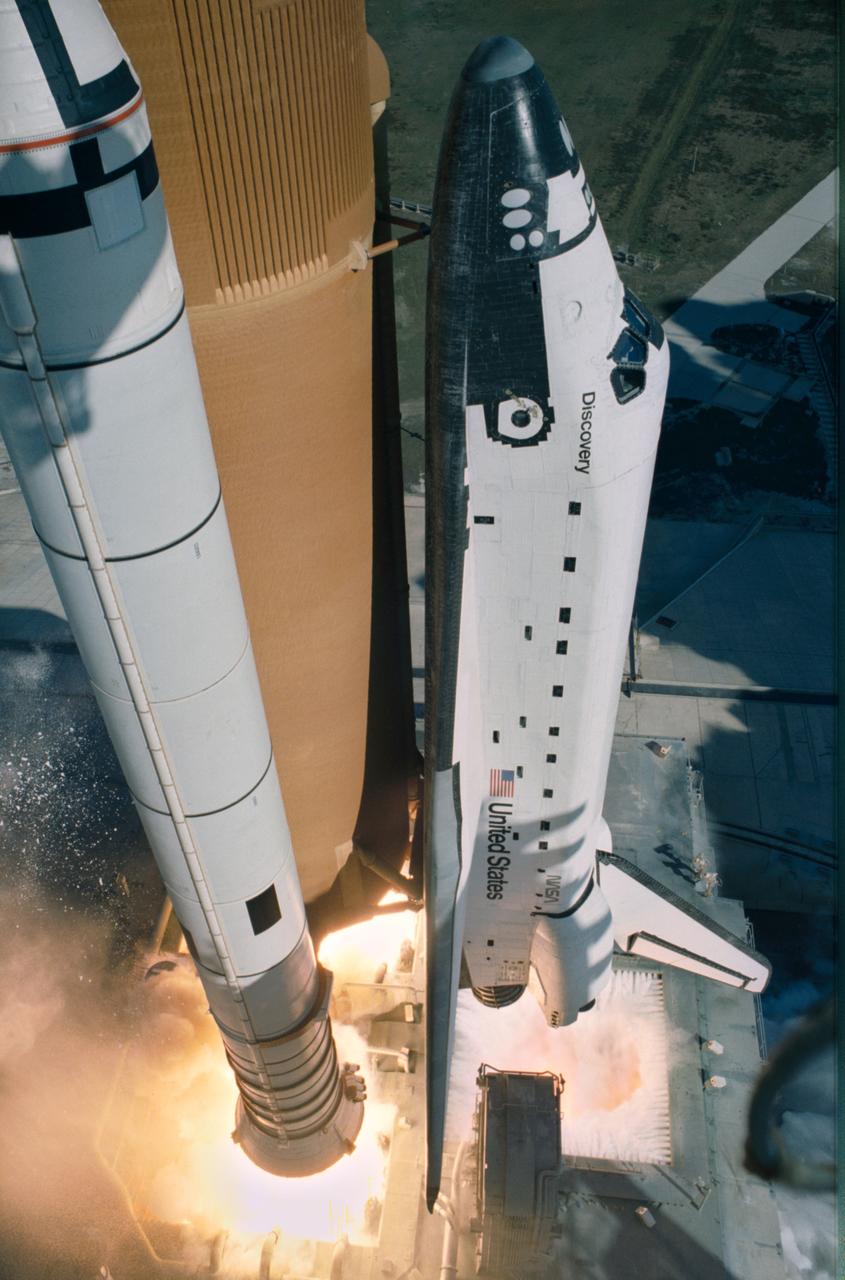 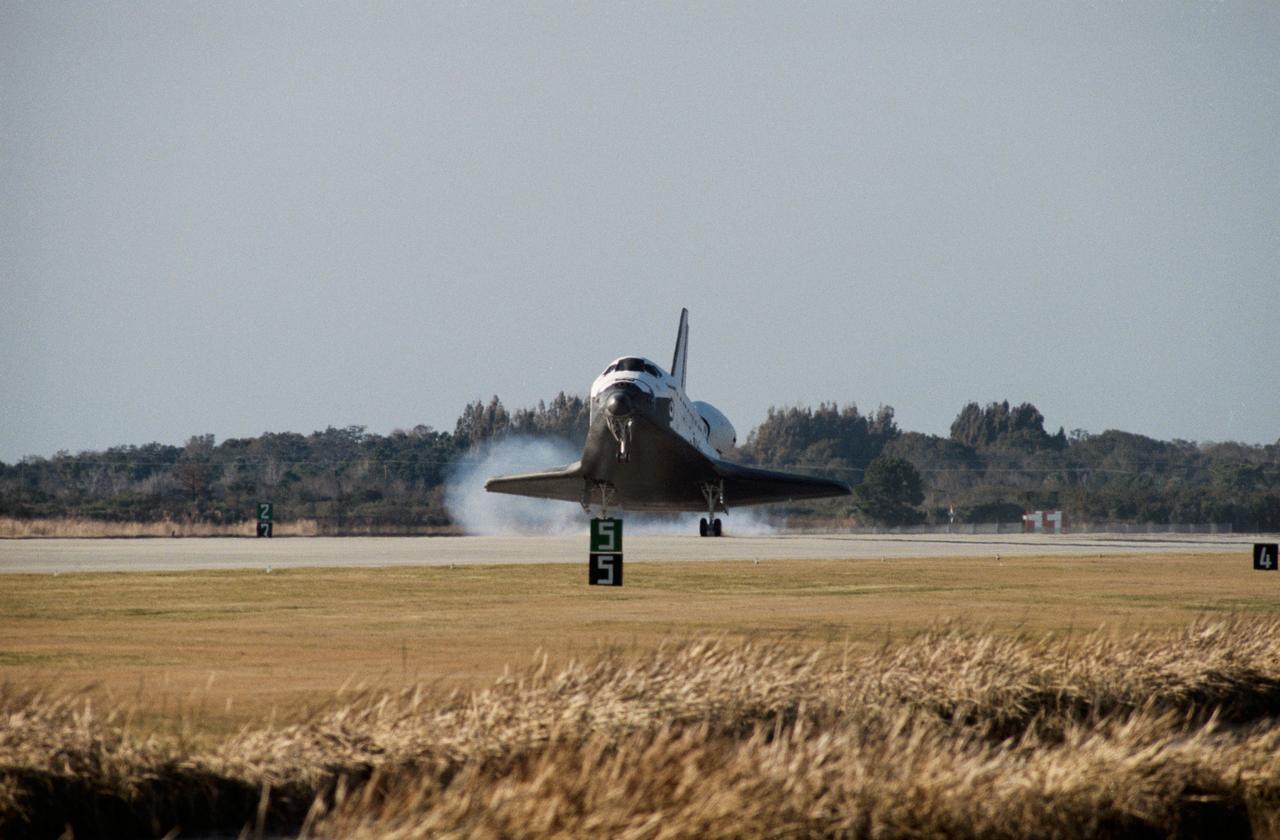 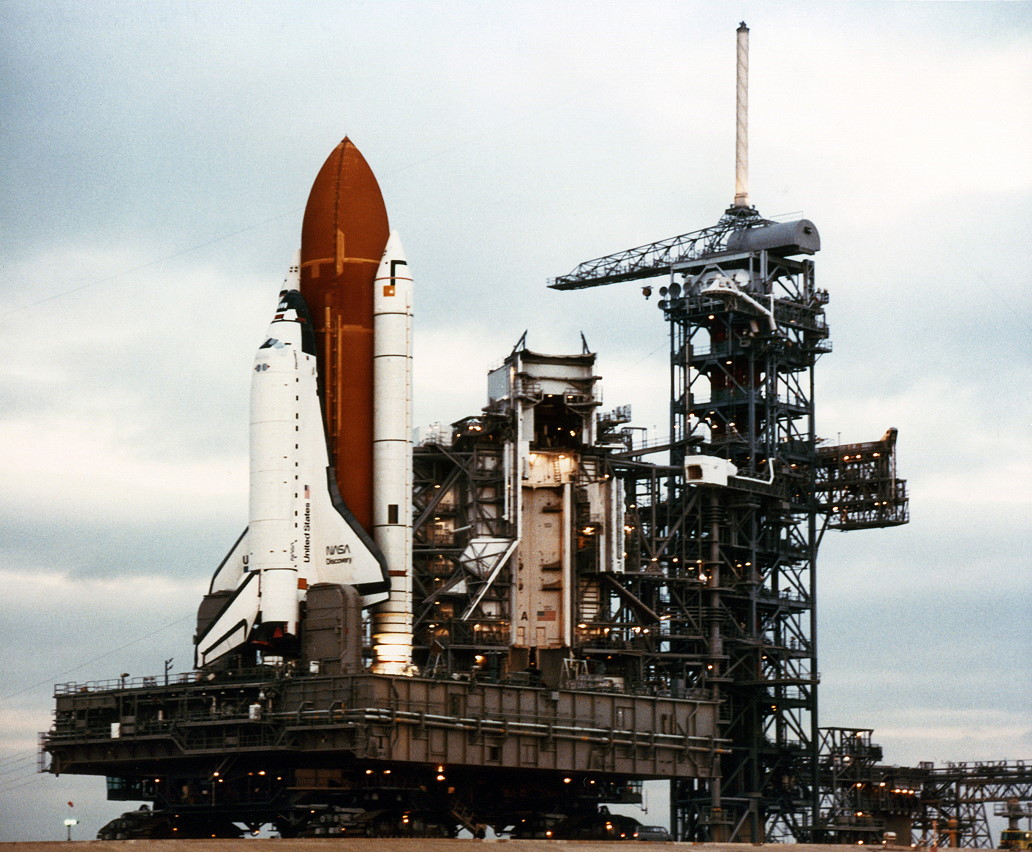 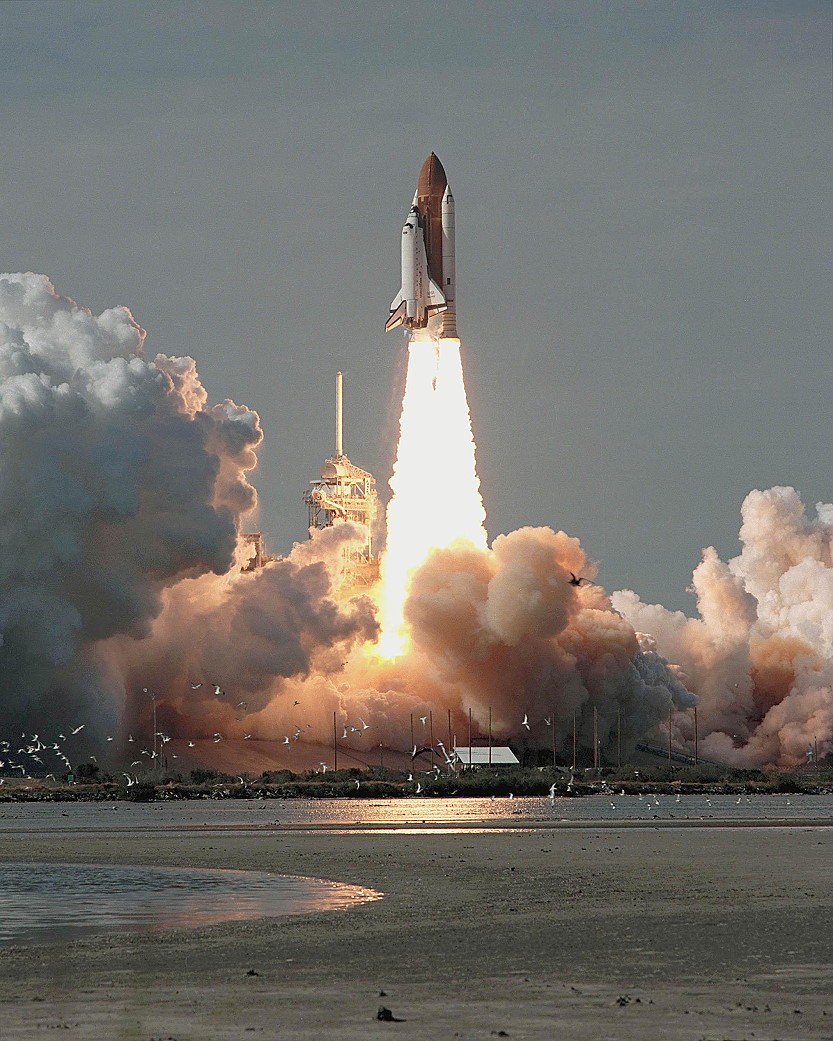 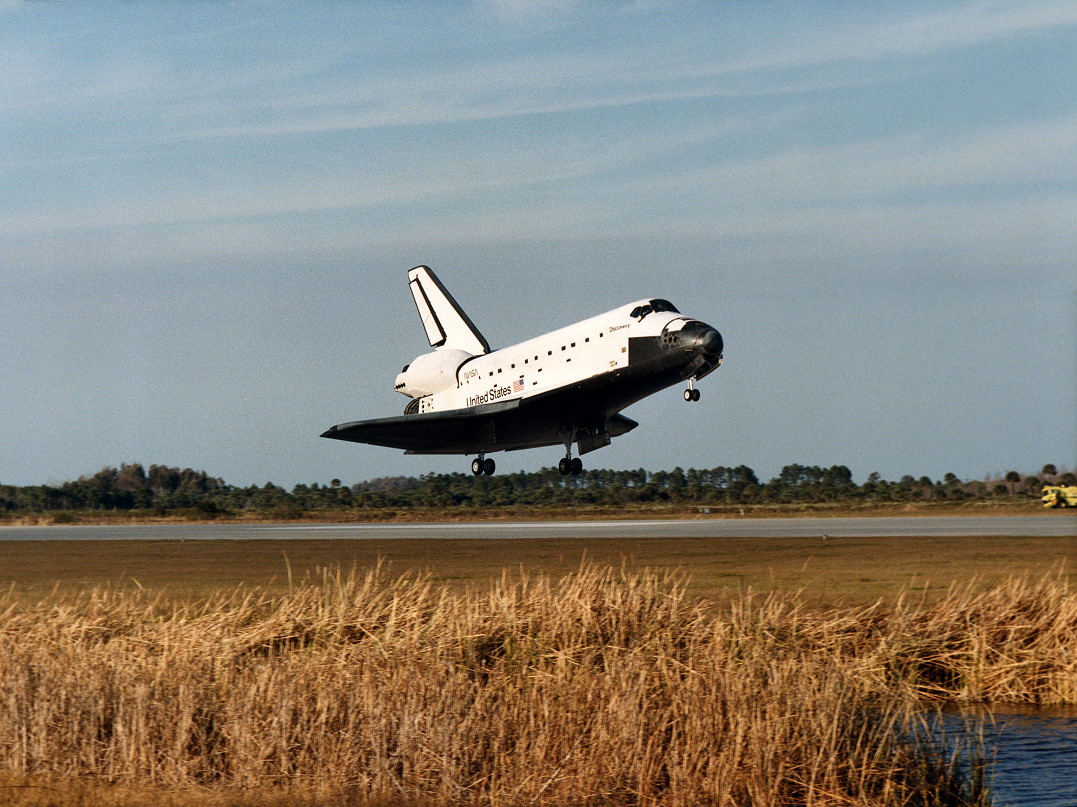 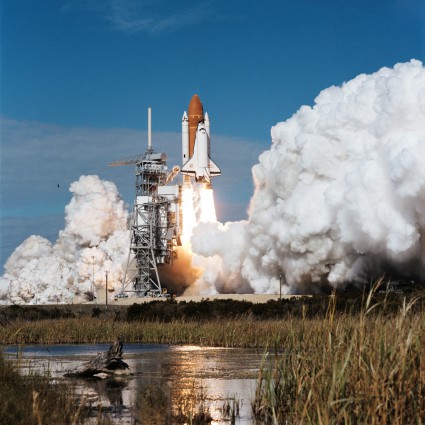