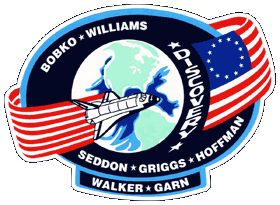 Additional delays were experienced when Discovery’s payload bay door was damaged by a dropping access platform in the Orbiter Processing Facility. April 12 launch was delayed 55 minutes when a ship entered the solid rocket booster retrieval area.

Discovery experienced severe brake damage and a blown tire during the landing. This prompted a temporary cancellation of future landings at the Kennedy Space Center pending the addition of nose wheel steering and brake improvements to the Shuttle fleet.

U.S. Senator E.J. Garn (R-Utah) became the first civilian observer to fly aboard a Space Shuttle. Garn acted as a Payload Specialist and Congressional Observer and participated in a host of medical experiments during the flight.

The mission was extended two days to see if the crew could initiate repair of these problems. Astronauts Griggs and Hoffman performed a spacewalk on April 16, 1985 and attached a “home-made flyswatter” device to the Shuttle’s remote manipulator arm.

The spacewalk lasted 3 hours, 6 minutes and marked the first unscheduled spacewalk in the history of the U.S. space program.

While in orbit, the crew talked with STS-51B astronauts who were aboard Challenger at launch pad 39A for a practice countdown. This was the first Shuttle to Shuttle crew communication. 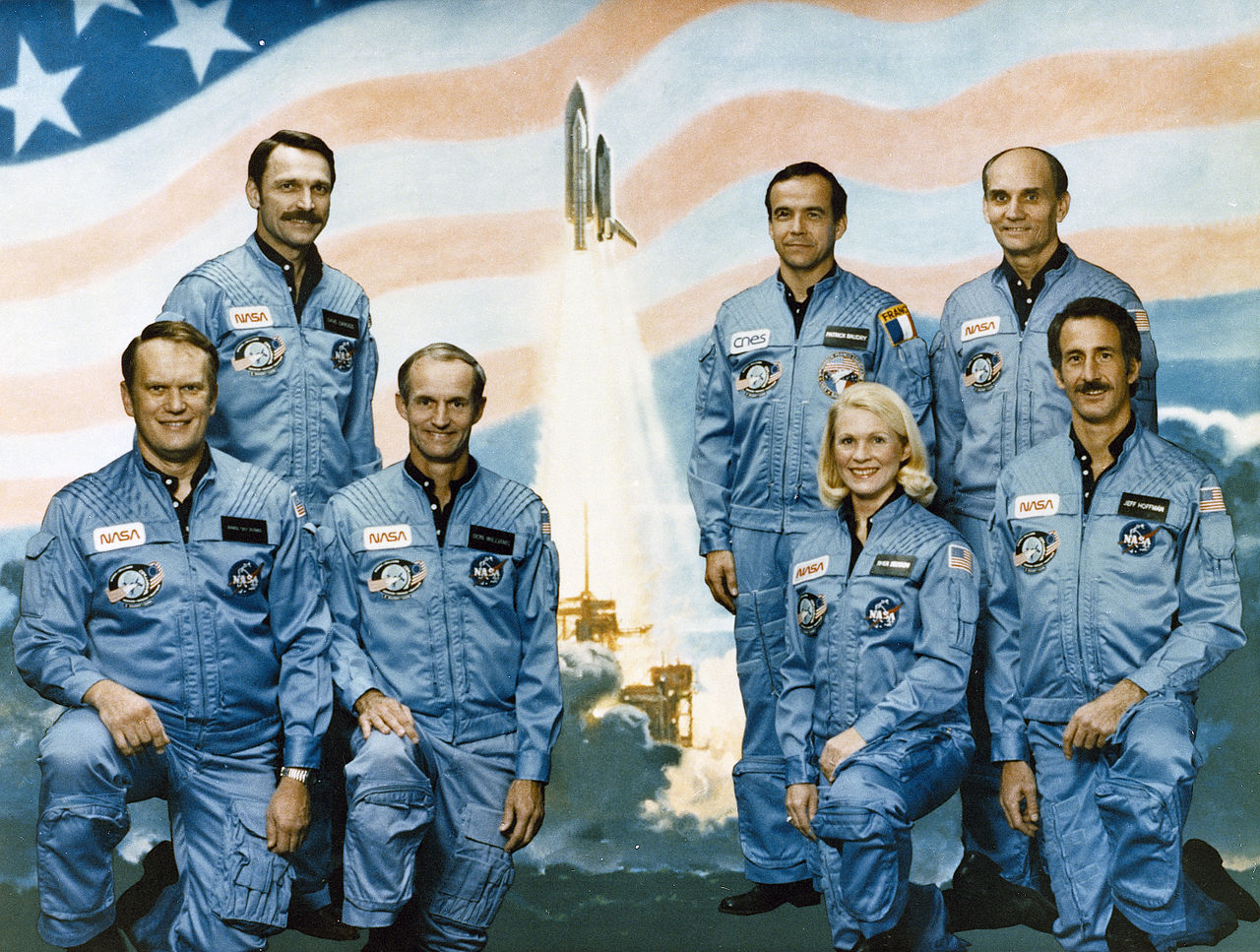 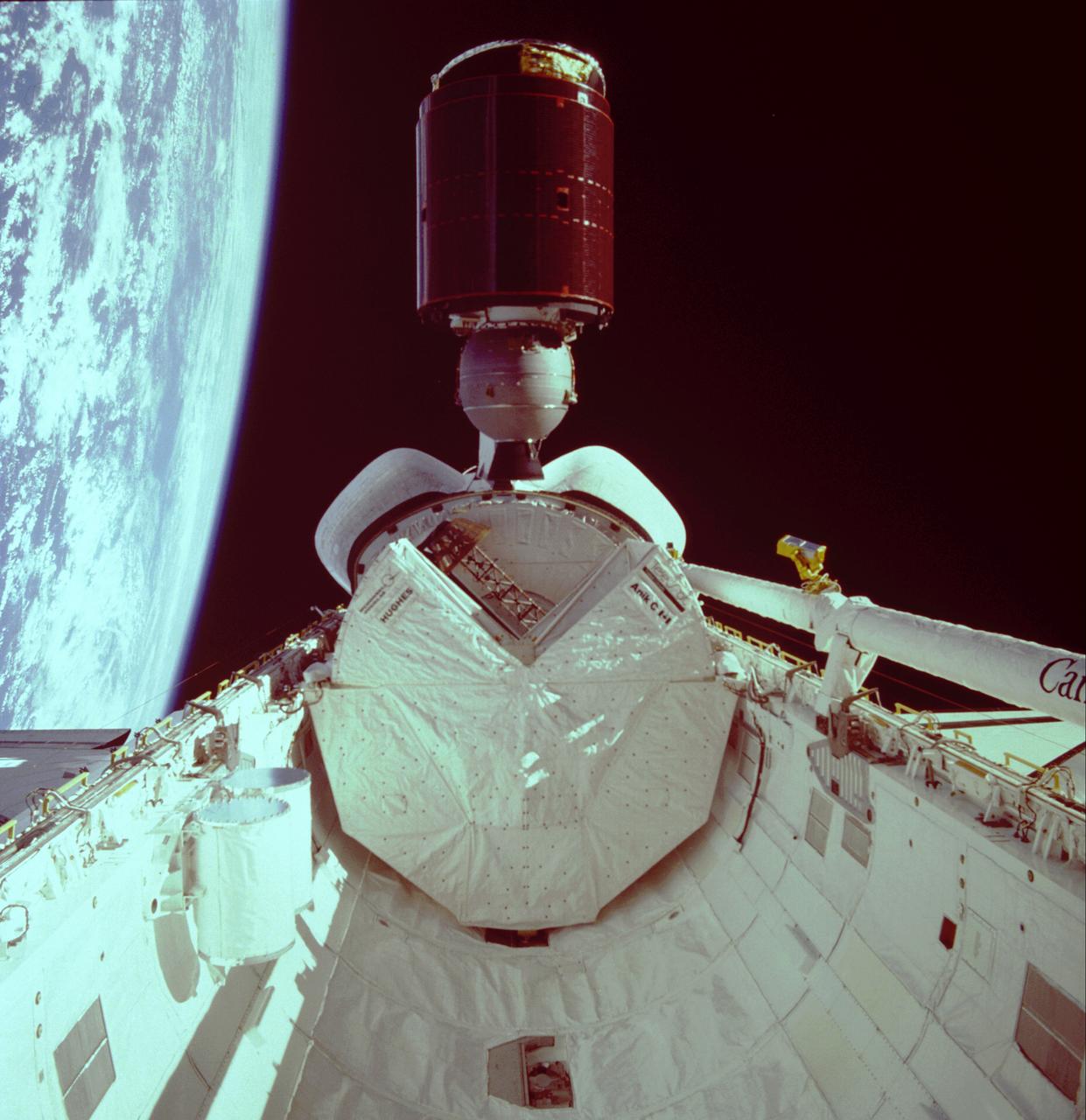 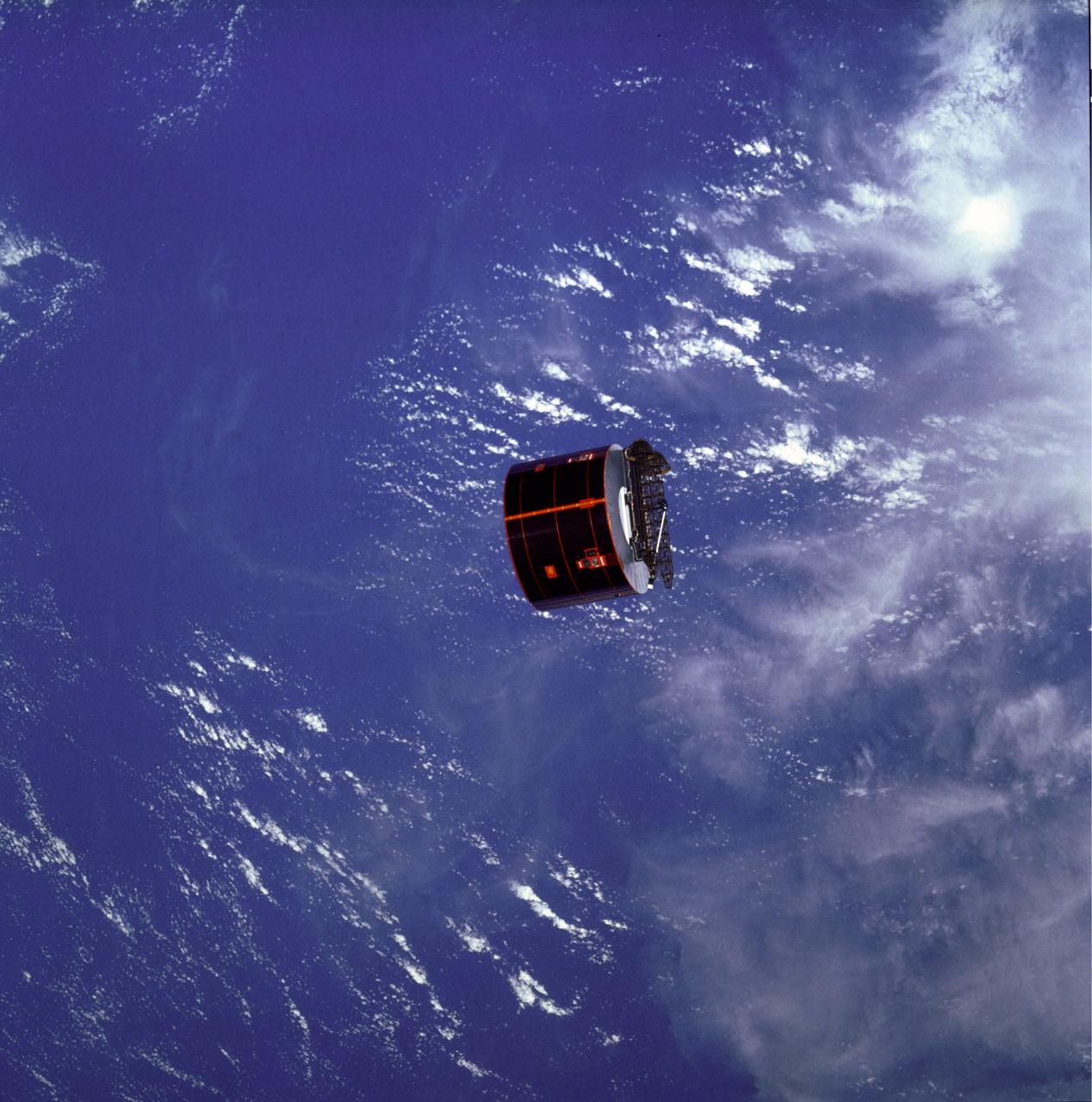 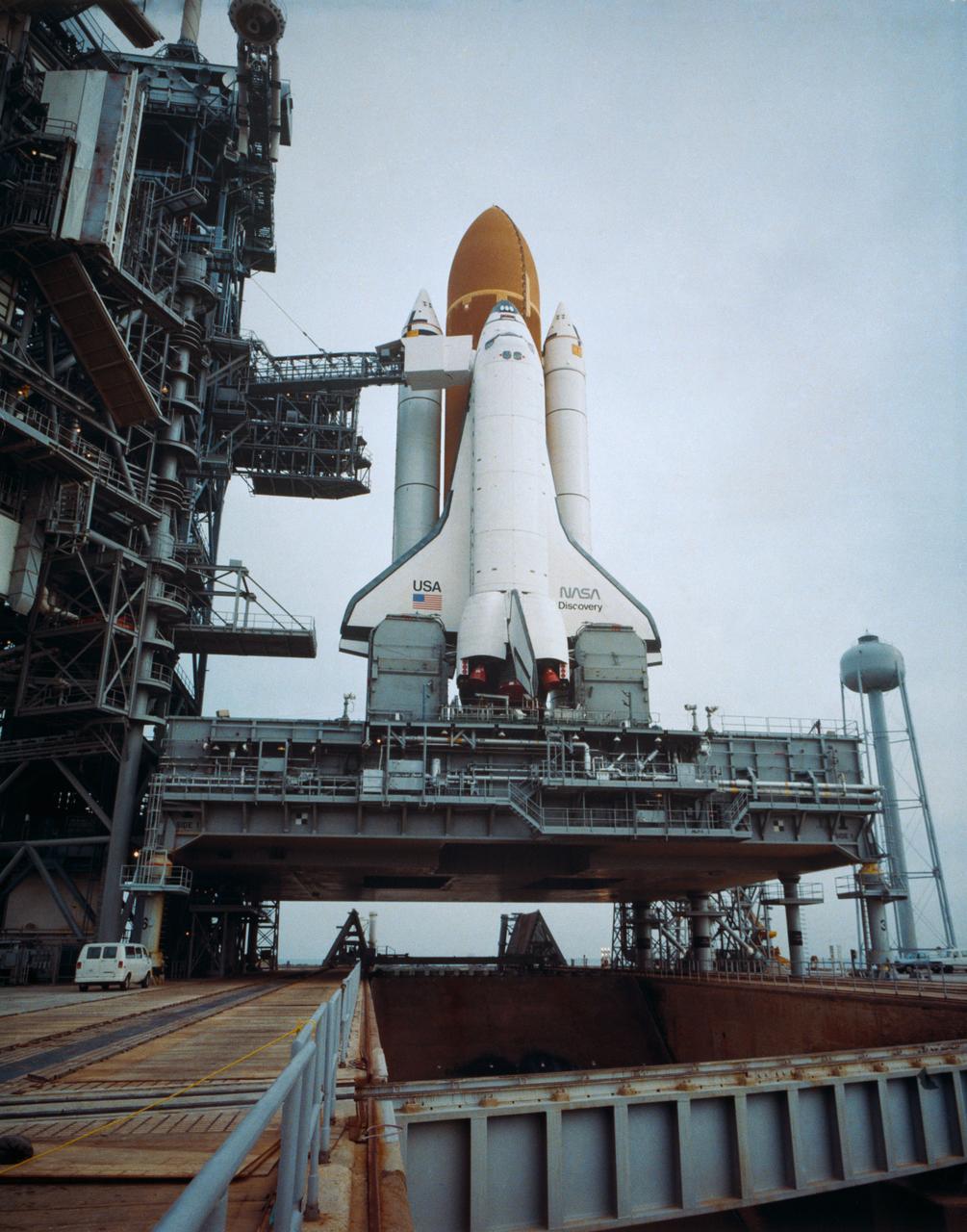 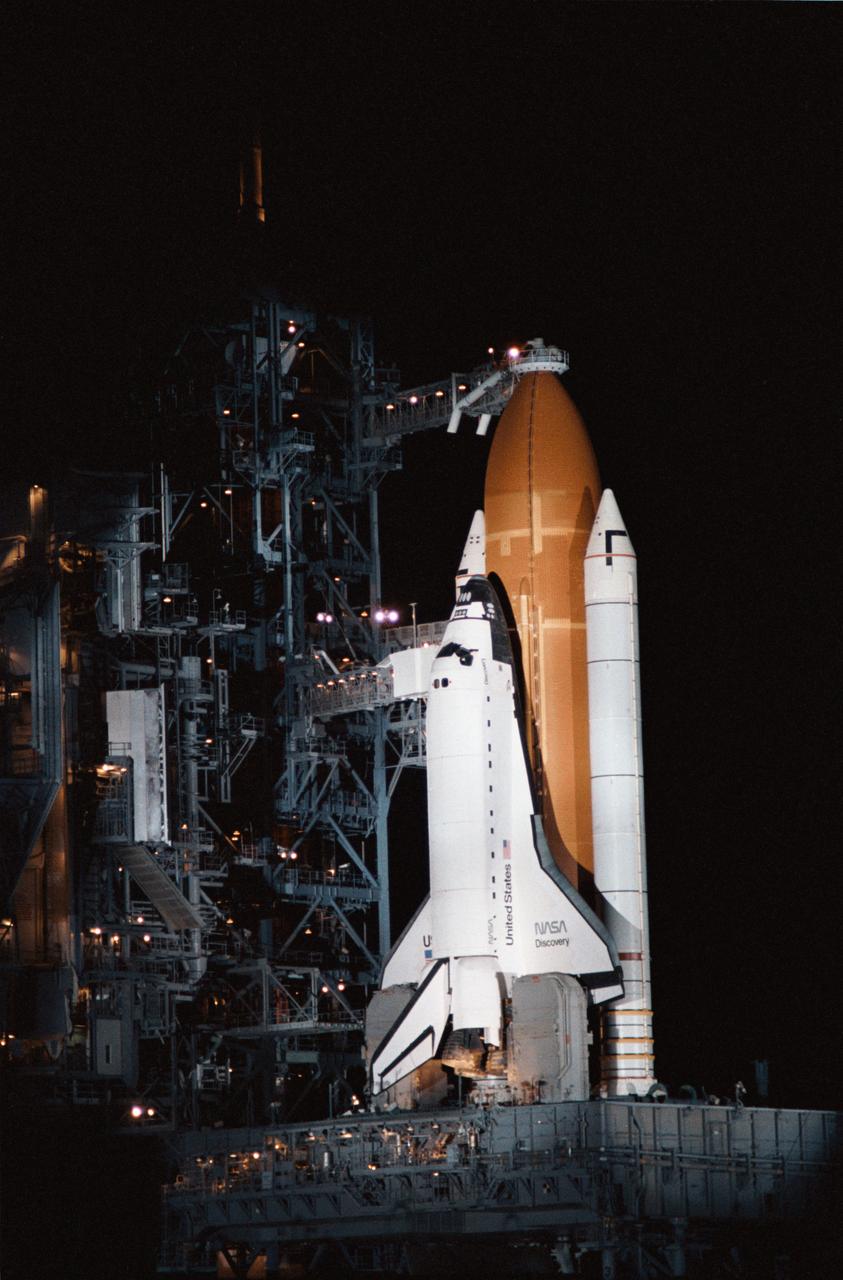 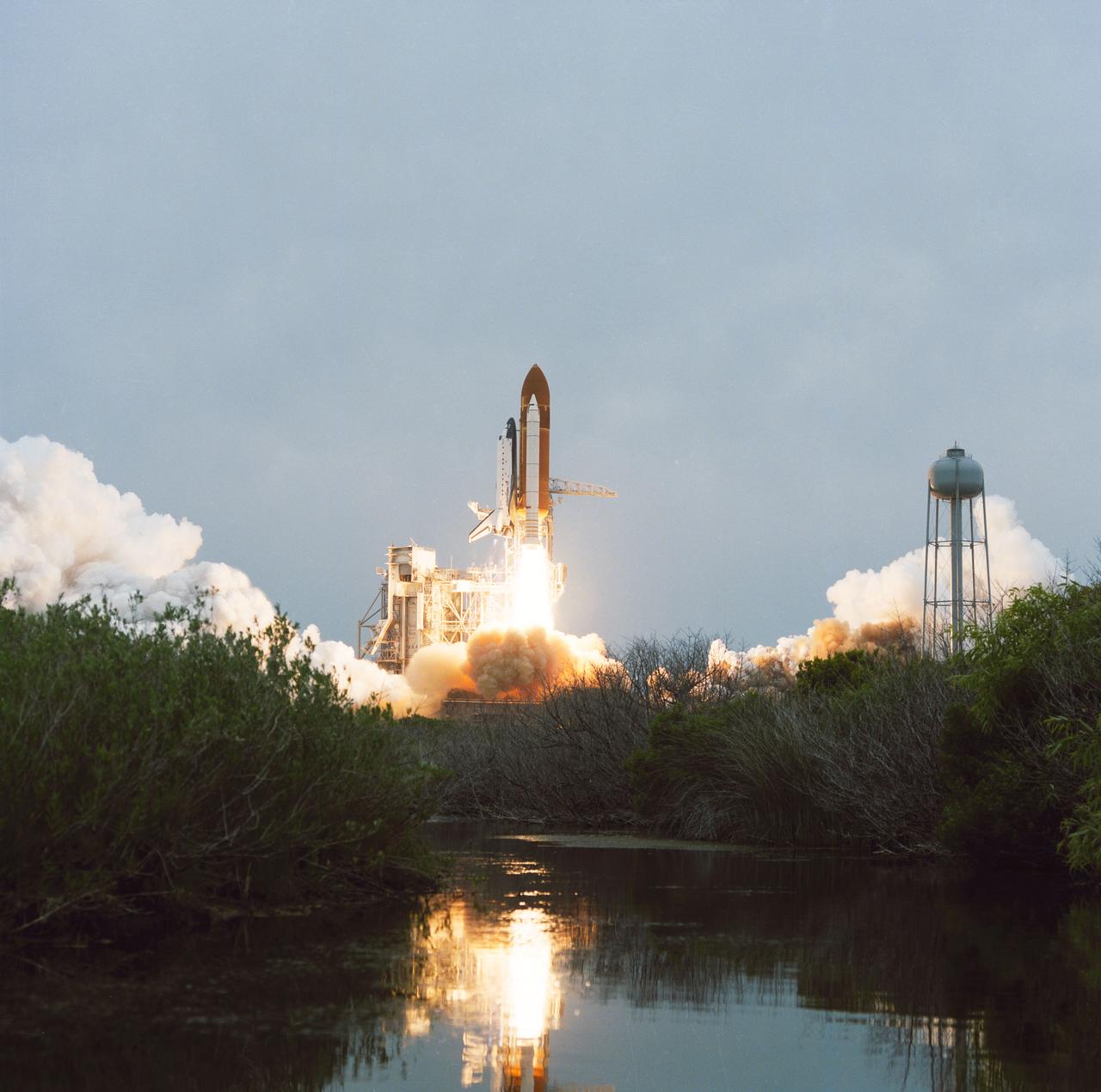 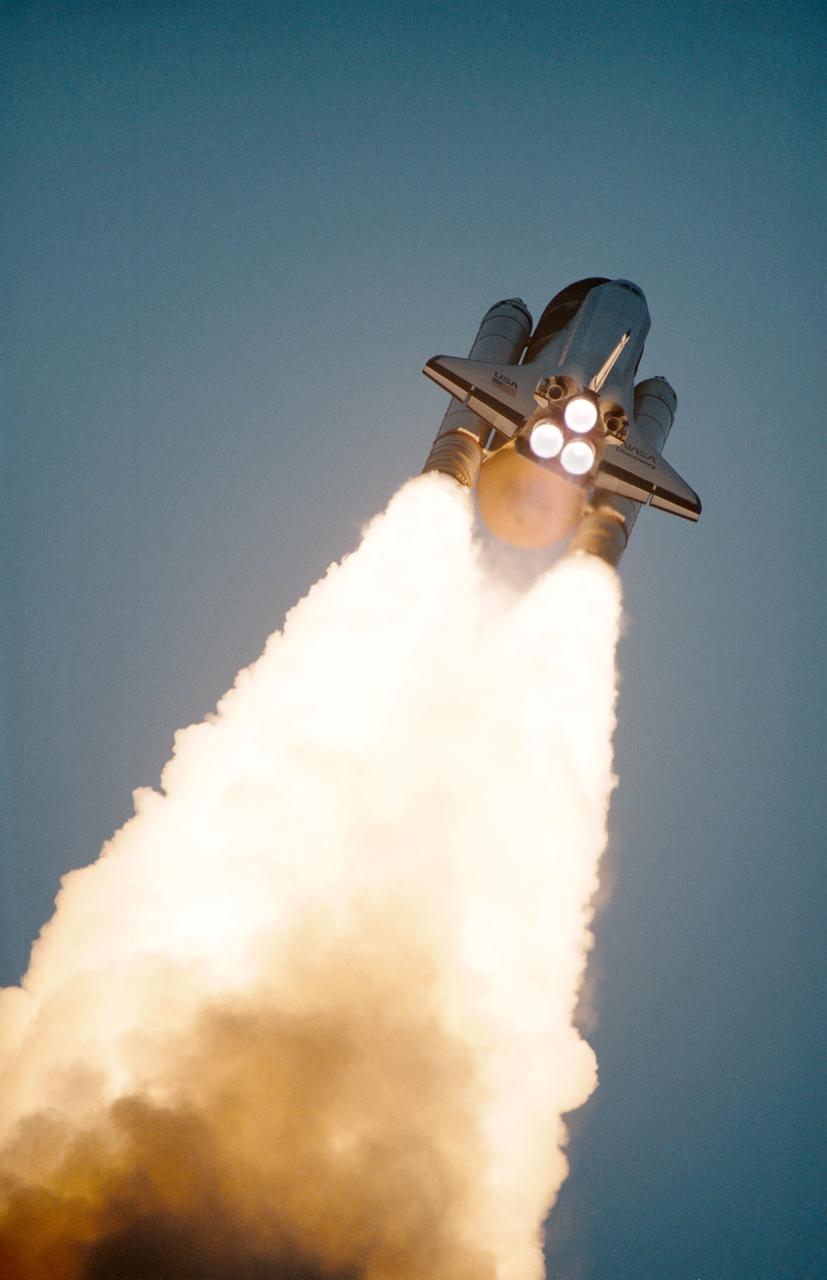 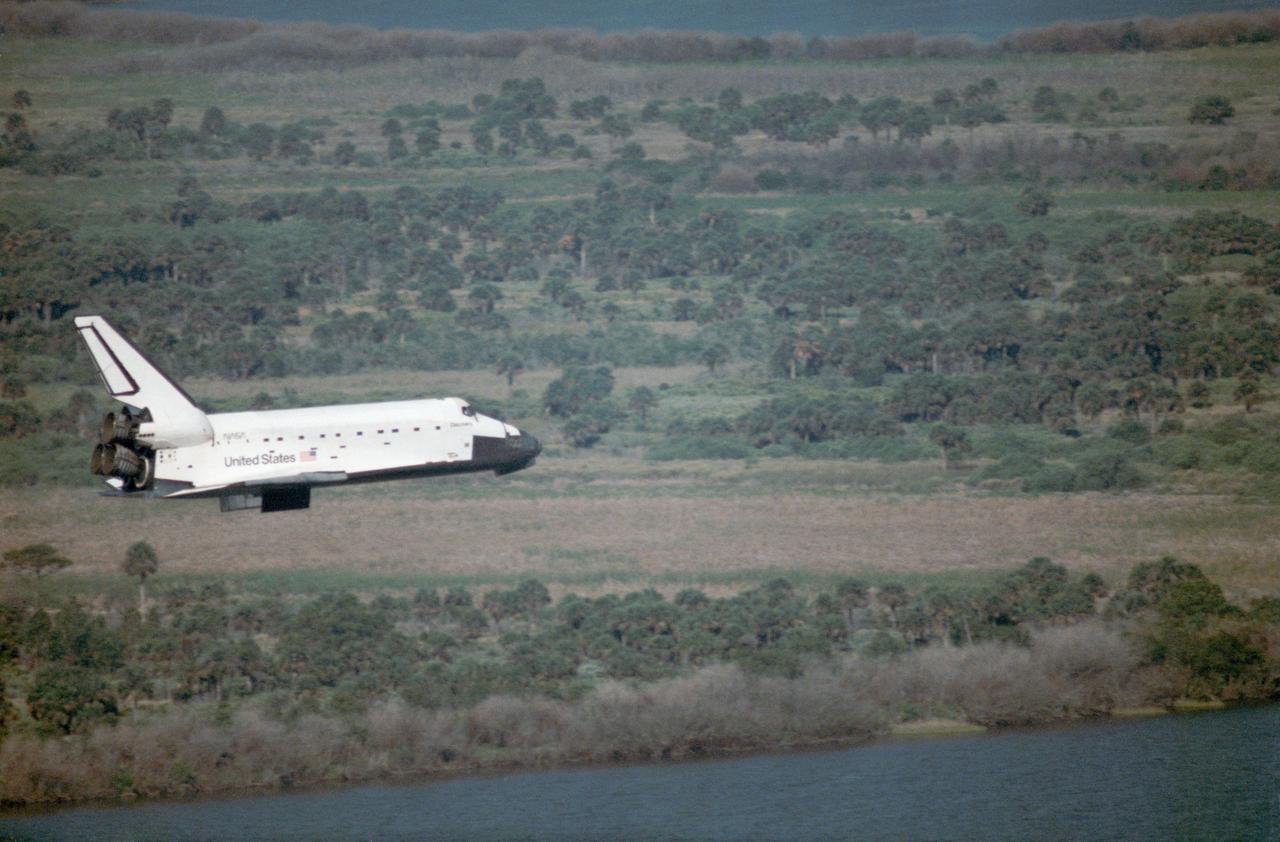 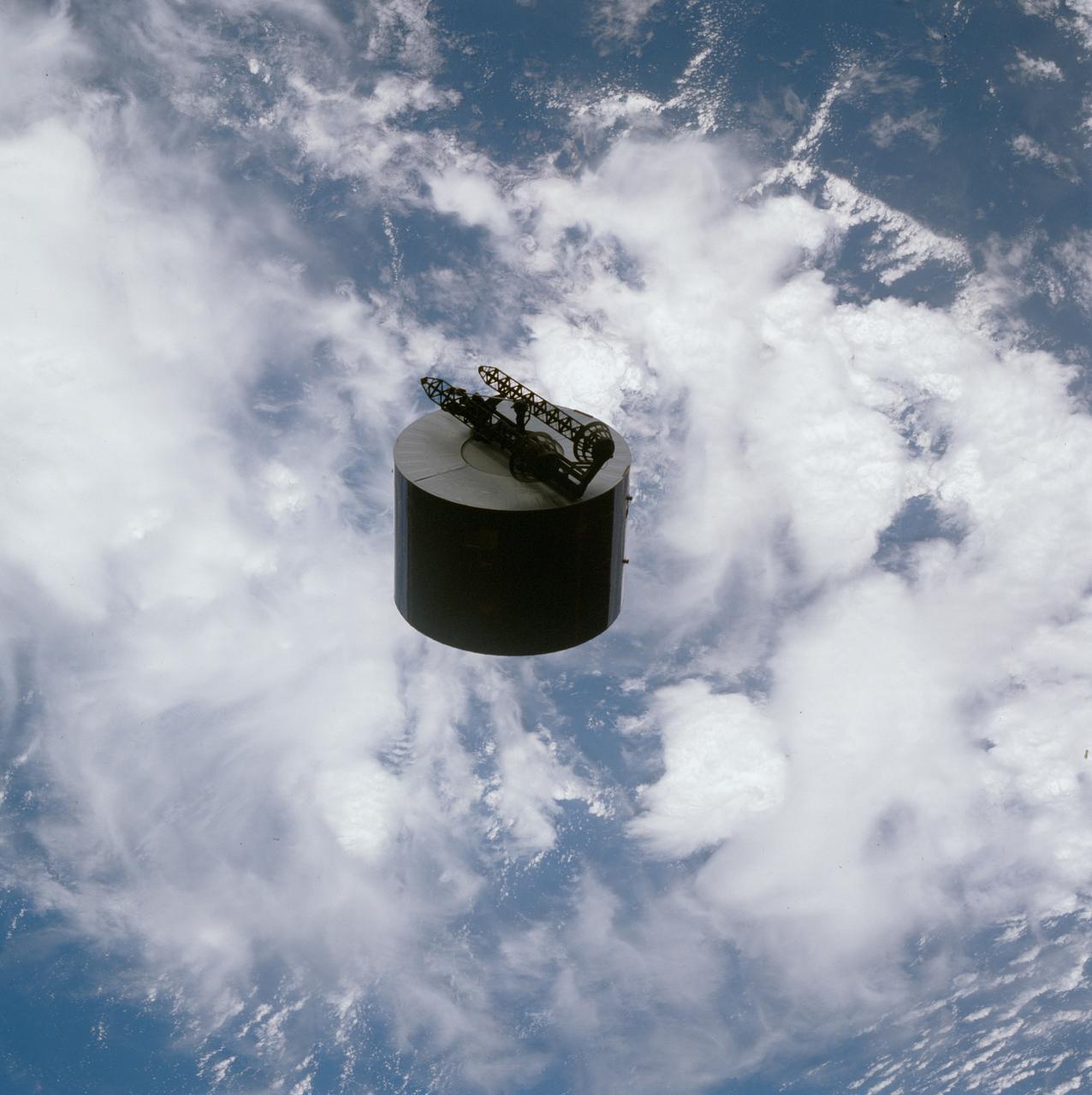 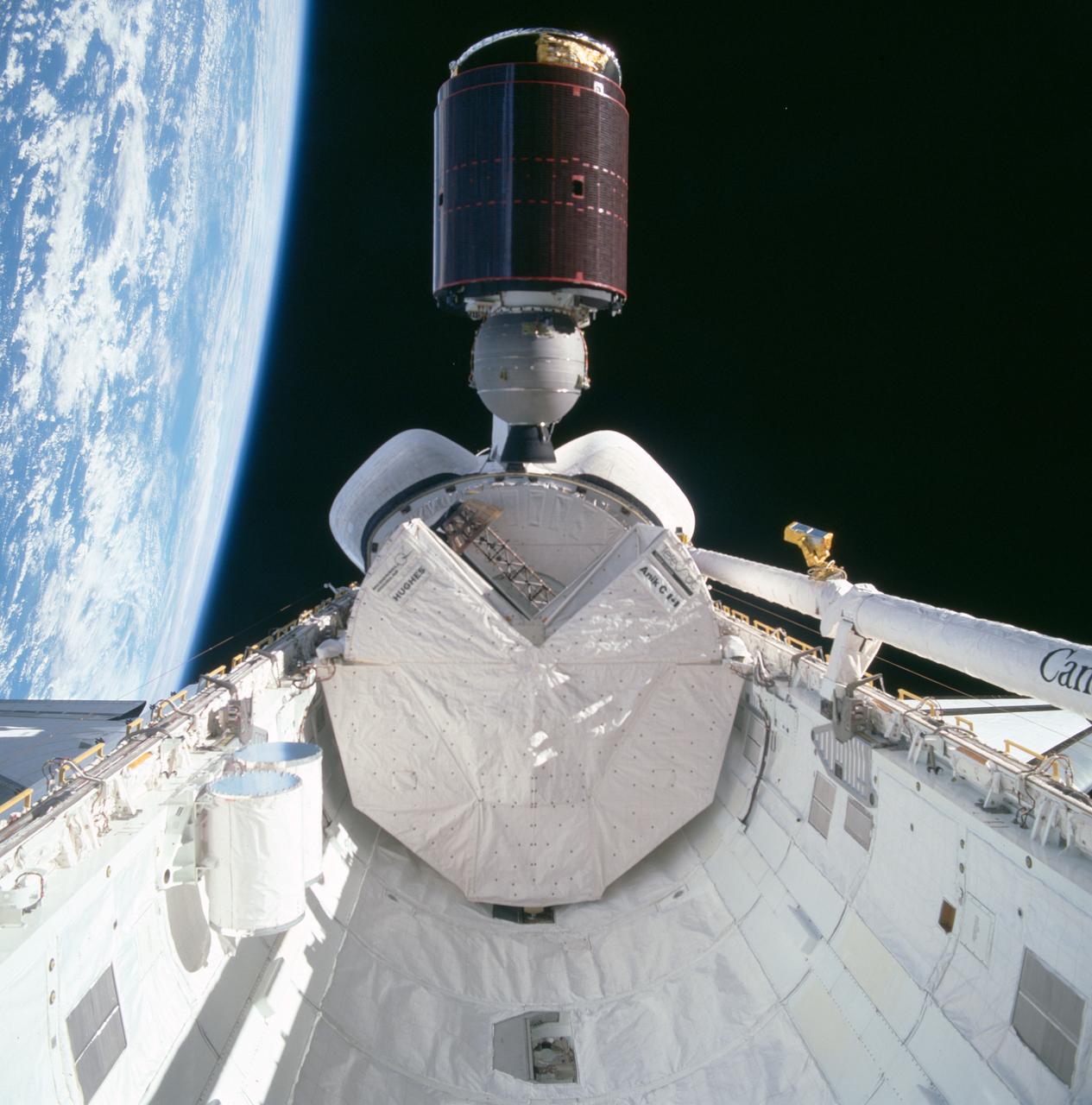 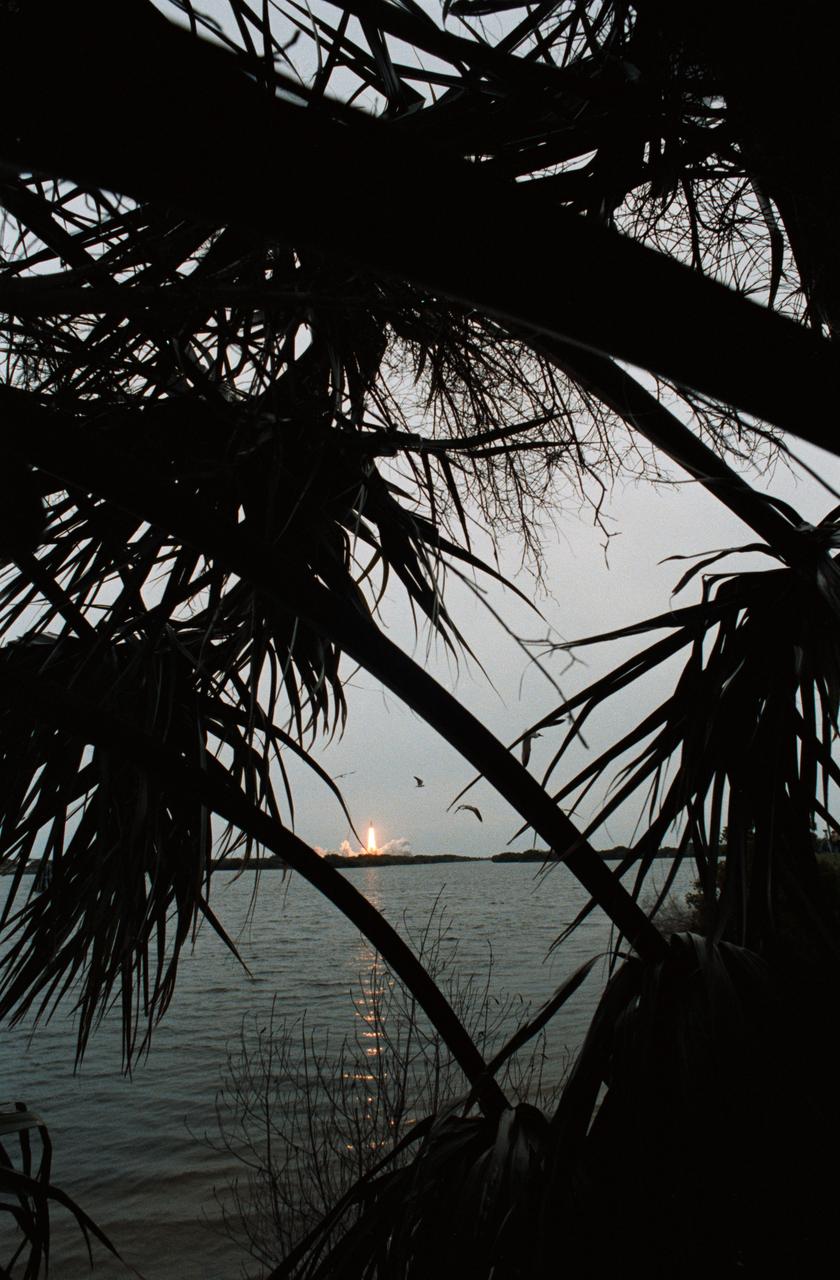 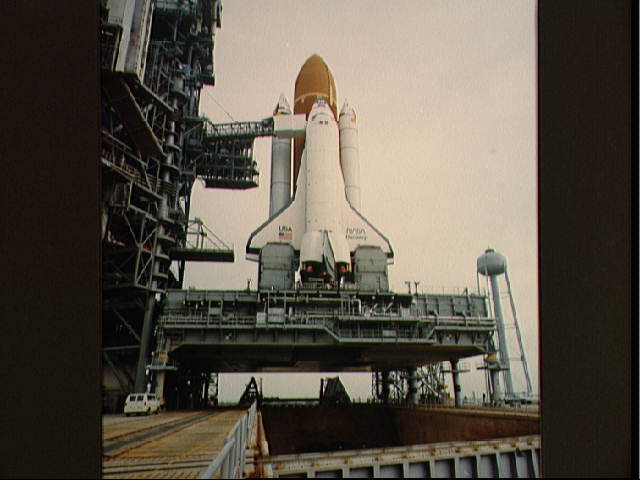 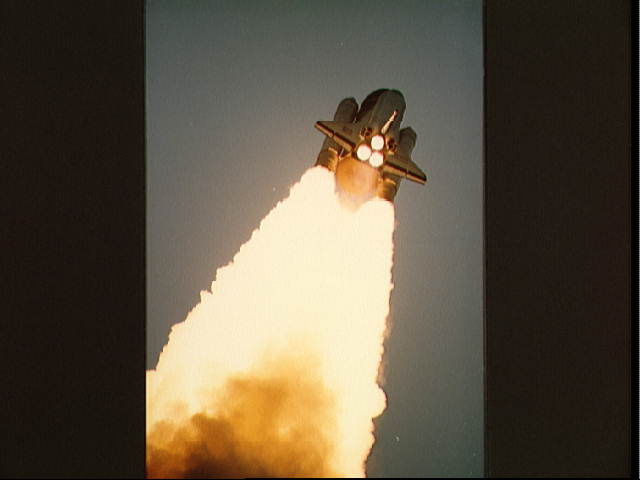 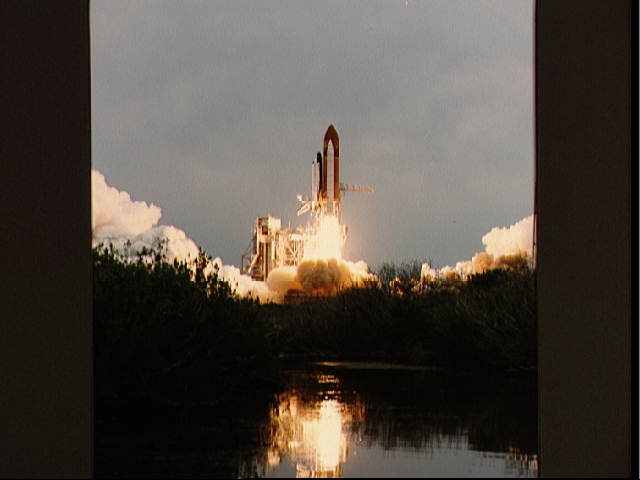 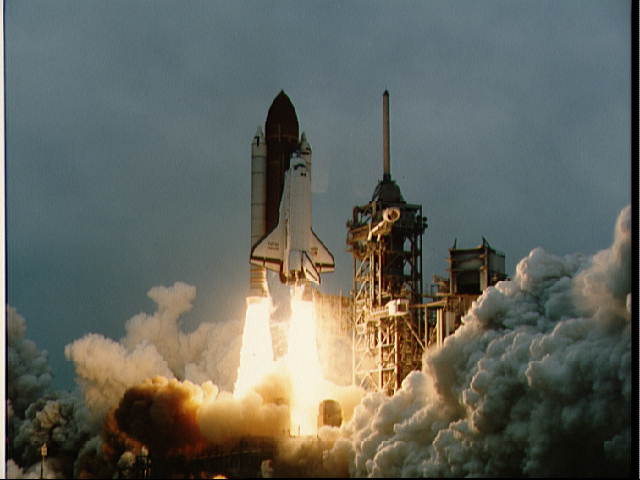 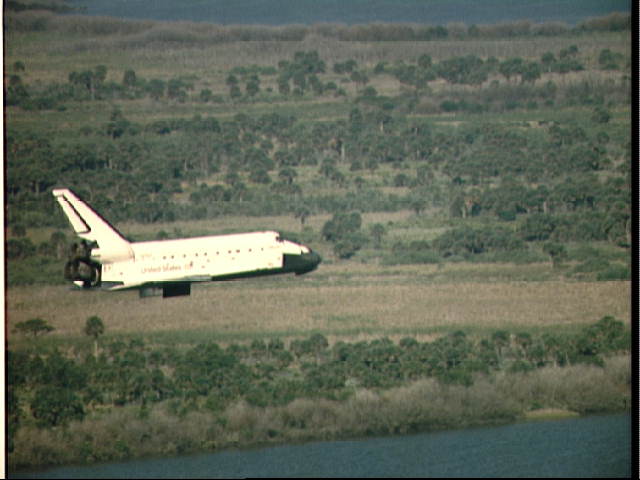 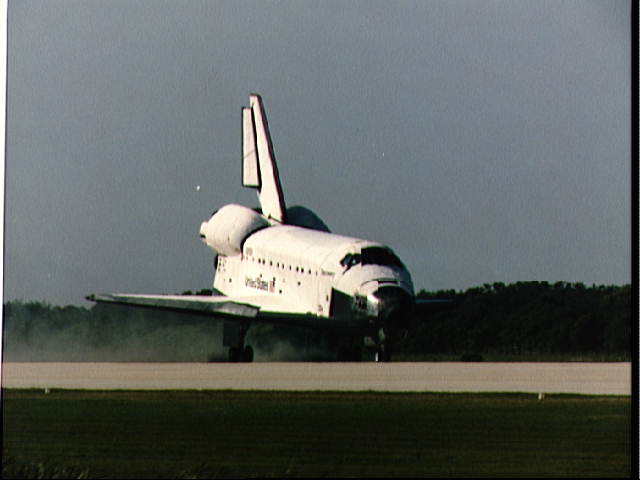 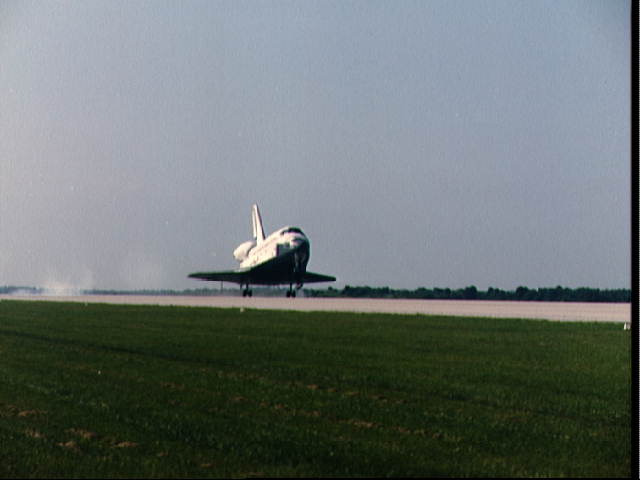