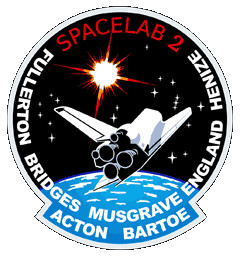 At 5 minutes, 45 seconds into the ascent, Challenger’s Number One Main Engine shut down prematurely. In the first in-flight abort of the Shuttle program, Challenger was able to abort to orbit and reach an acceptable mission orbit by spending additional orbital maneuvering system fuel.

The mission’s primary payload was Spacelab-2. Despite the abort to orbit, which required some mission replanning, the overall mission was deemed a success. The main mission objective was to verify performance of Spacelab systems and determine interface capability with the Shuttle. Spacelab-2 experiments were conducted in life sciences, plasma physics, atmospheric physics and technology research. 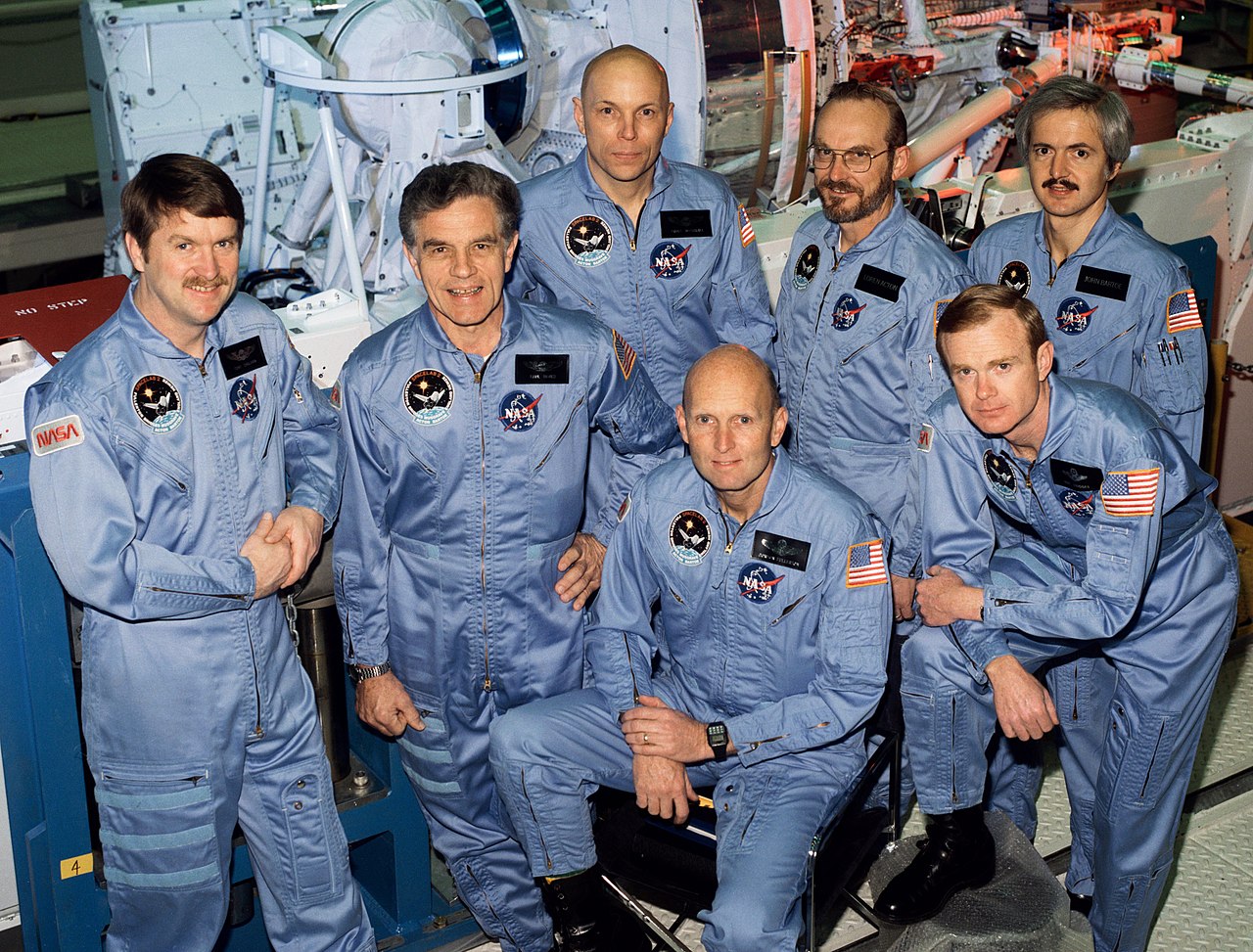 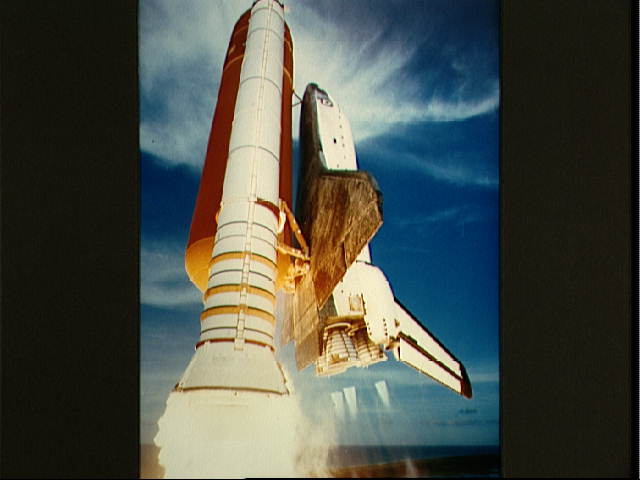 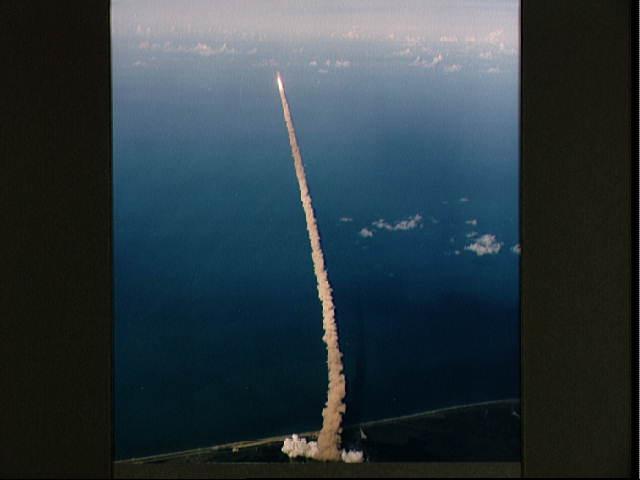 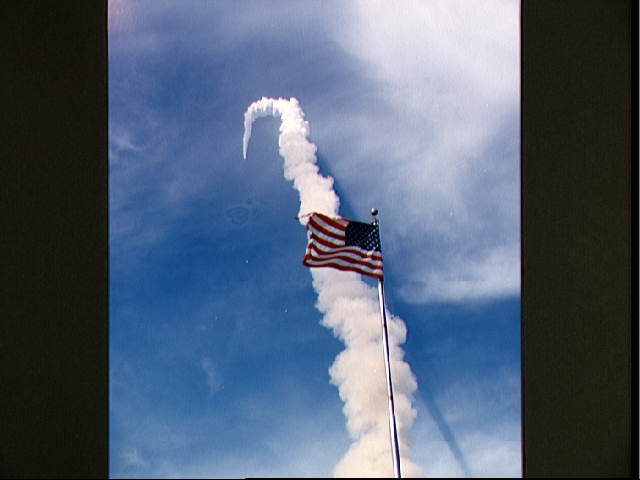 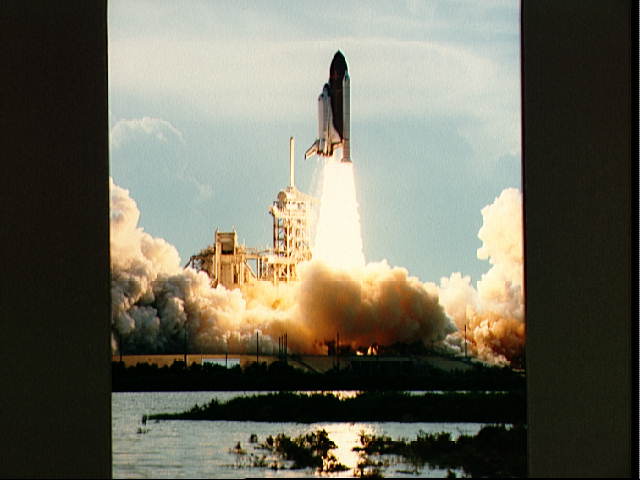 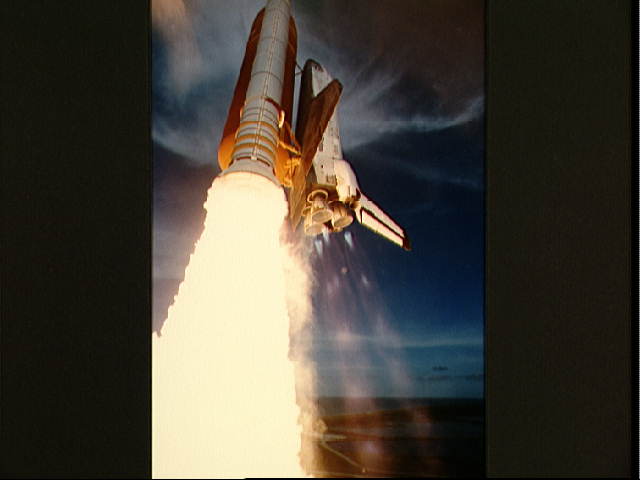 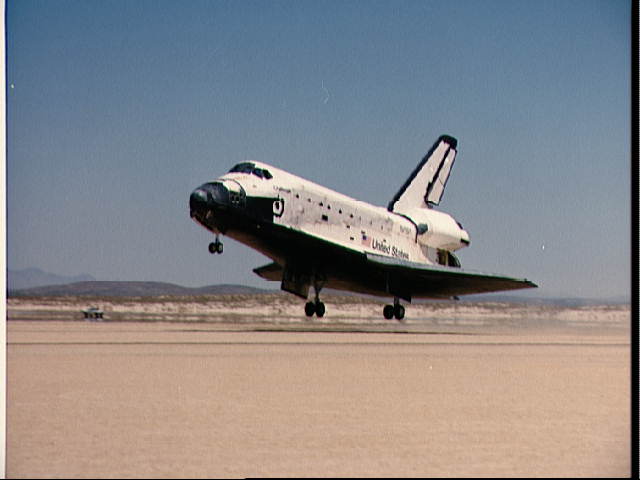 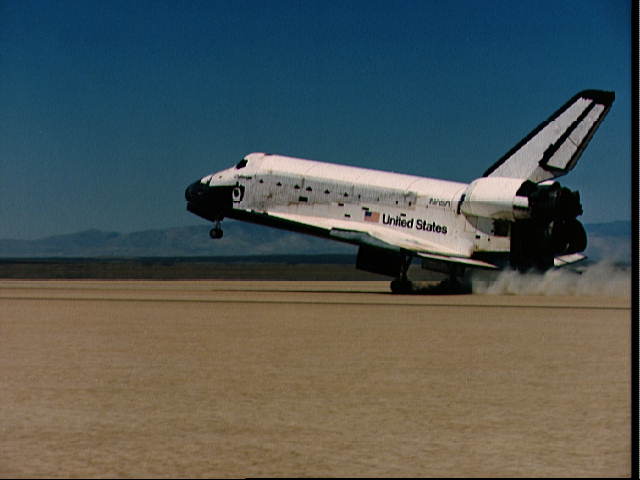 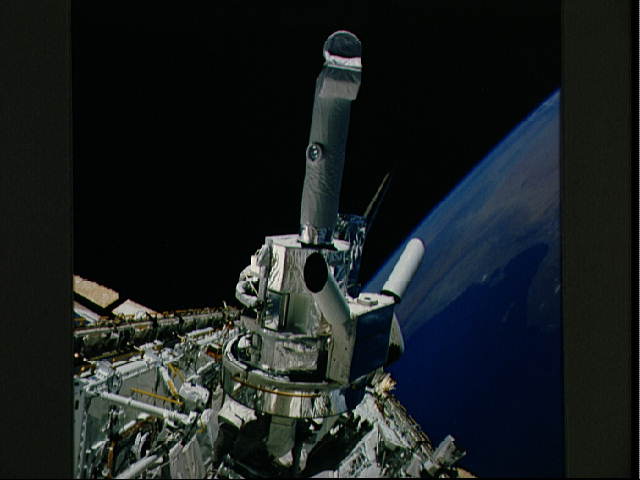 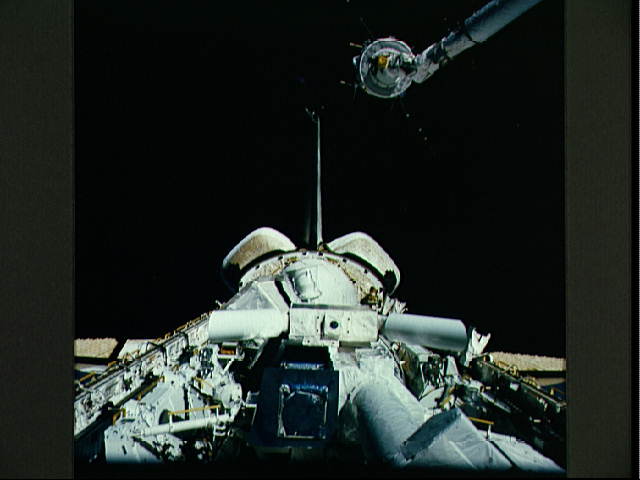 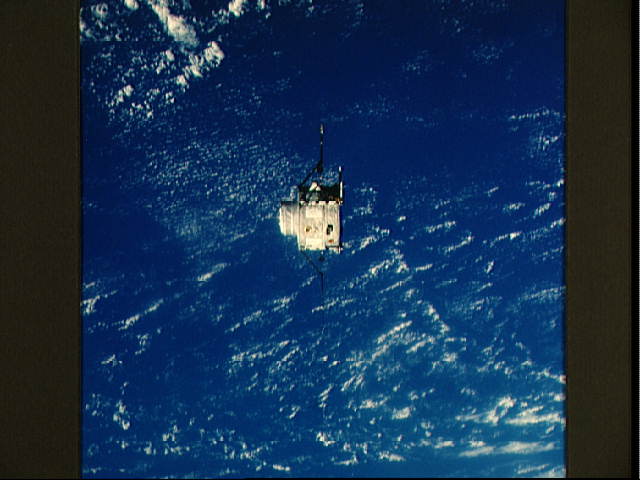 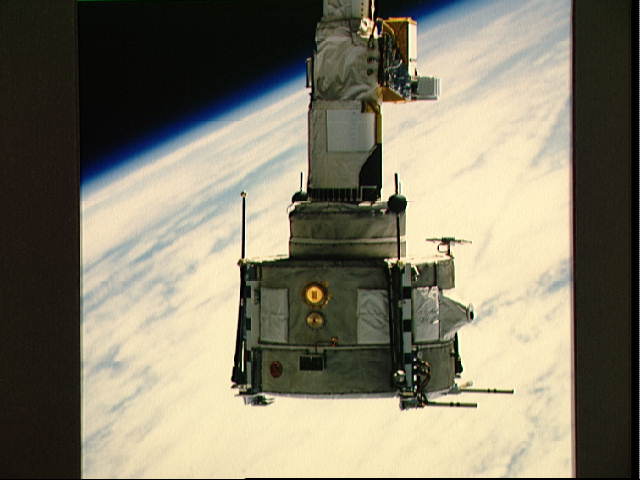 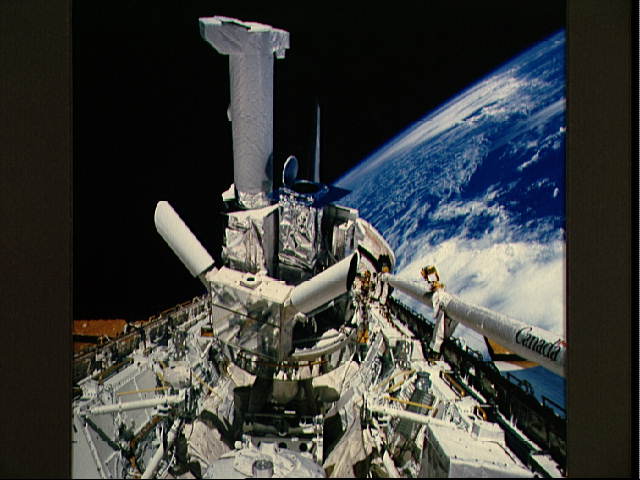 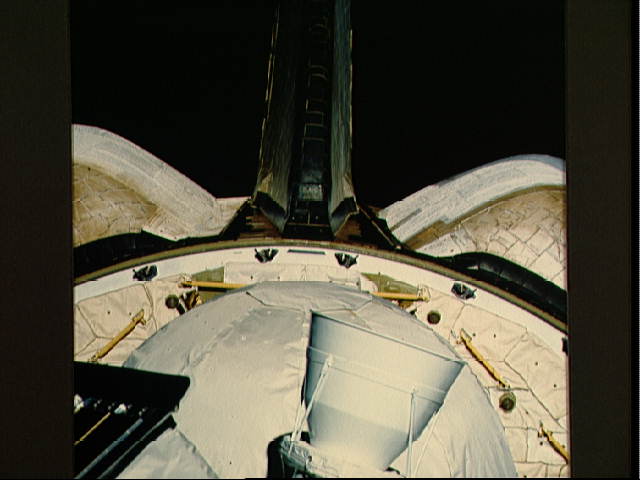