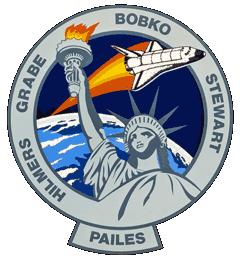 Rollover to Orbiter Processing Facility – May 28, 1985

This was the second dedicated flight for the Department of Defense. Mission elements were kept secret. 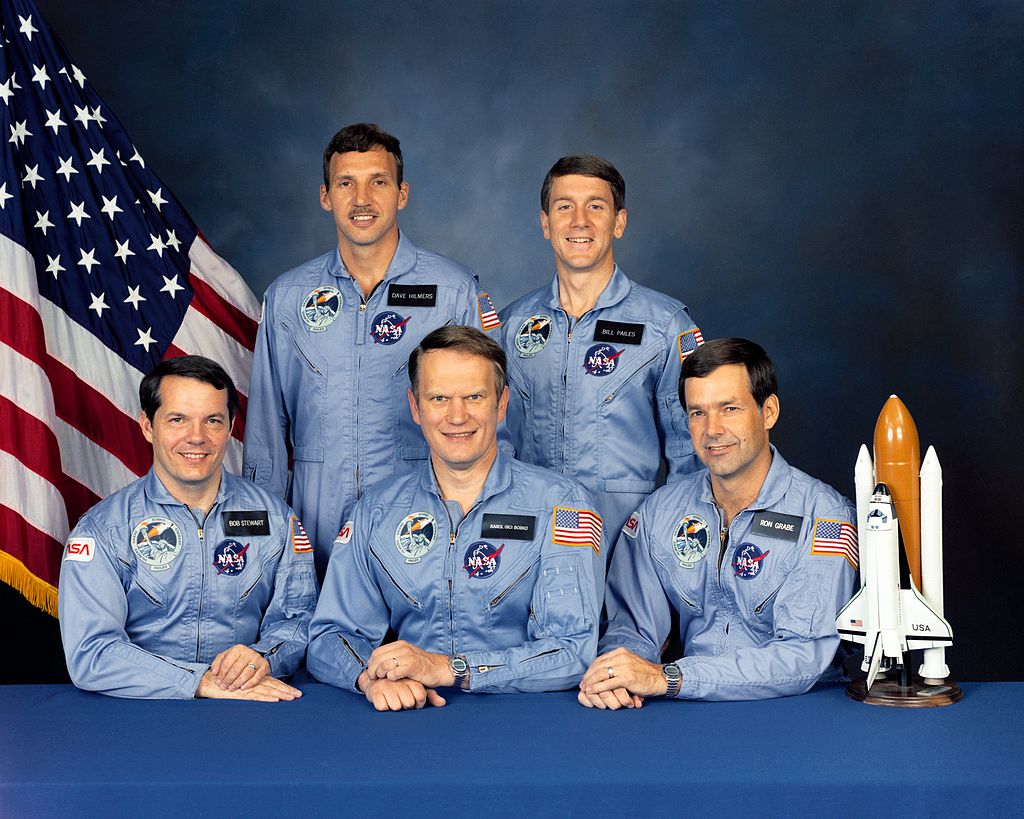 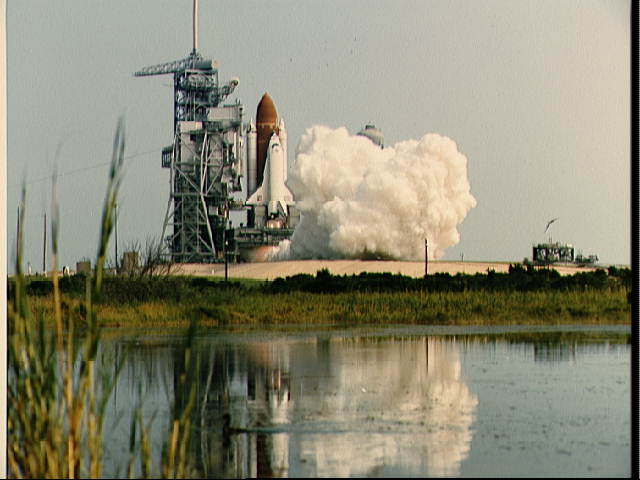 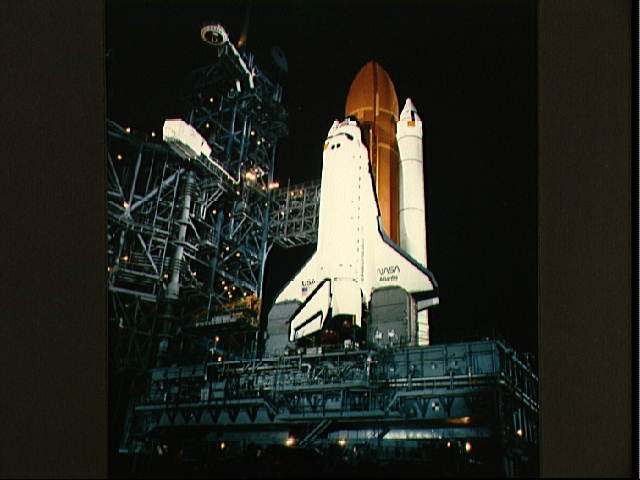 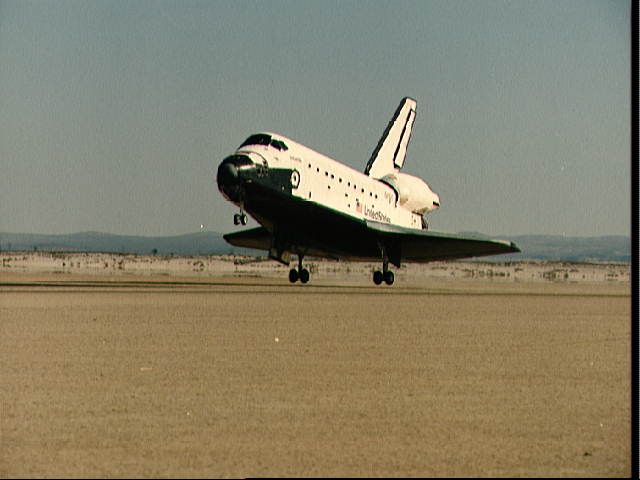 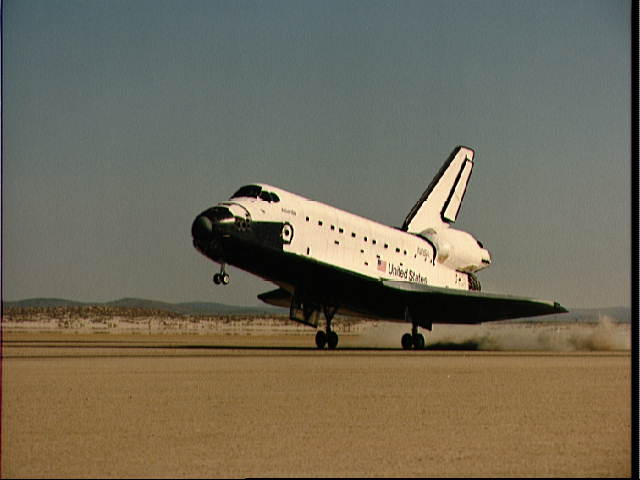 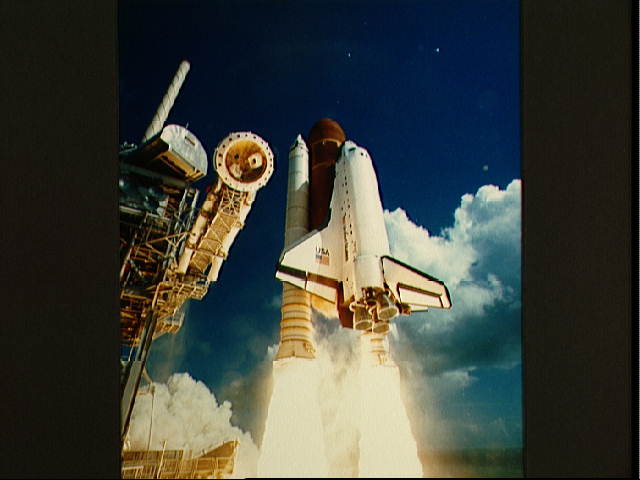 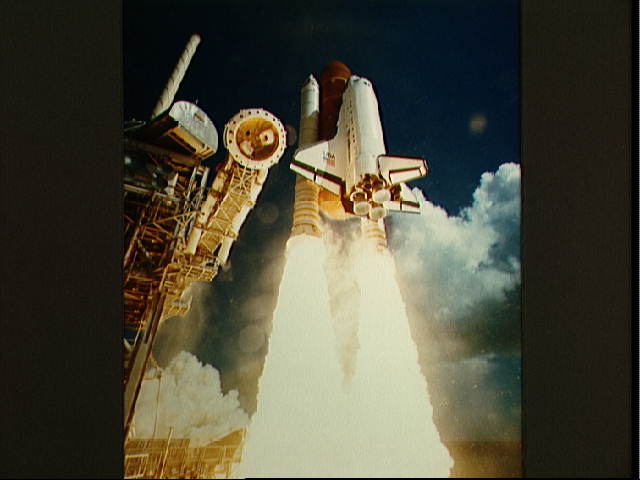 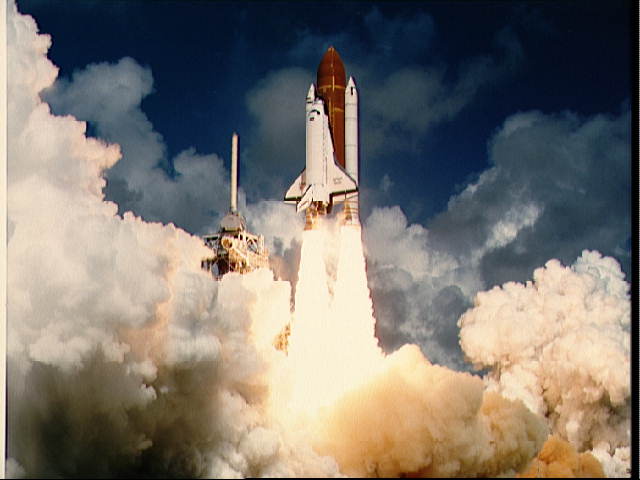 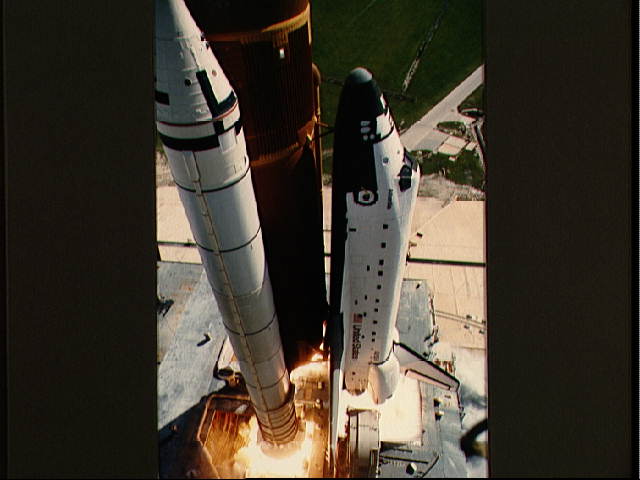