Concerns were raised about potential cracks in the liquid hydrogen coolant manifold on the engine nozzle. It was decided that changing out the engine would consume less time than X-ray analysis of the suspect engine area.

Primary objectives were the deployment of the Laser Geodynamic Satellite II (LAGEOS II) and operation of the U.S. Microgravity Payload-1 (USMP-1).

LAGEOS II was deployed and boosted too an elliptical orbit using an Italian Research Interim Stage (IRIS). LAGEOS II, a joint venture of NASA and the Italian Space Agency, was later transferred to a circular orbit of 3,666 nautical miles using a perigee kick motor.

During the flight, Columbia was used as a calibration target for the Ultraviolet Plume Instrument (UVPI) located on an orbiting Strategic Defense Initiative Organization (SDIO) satellite. 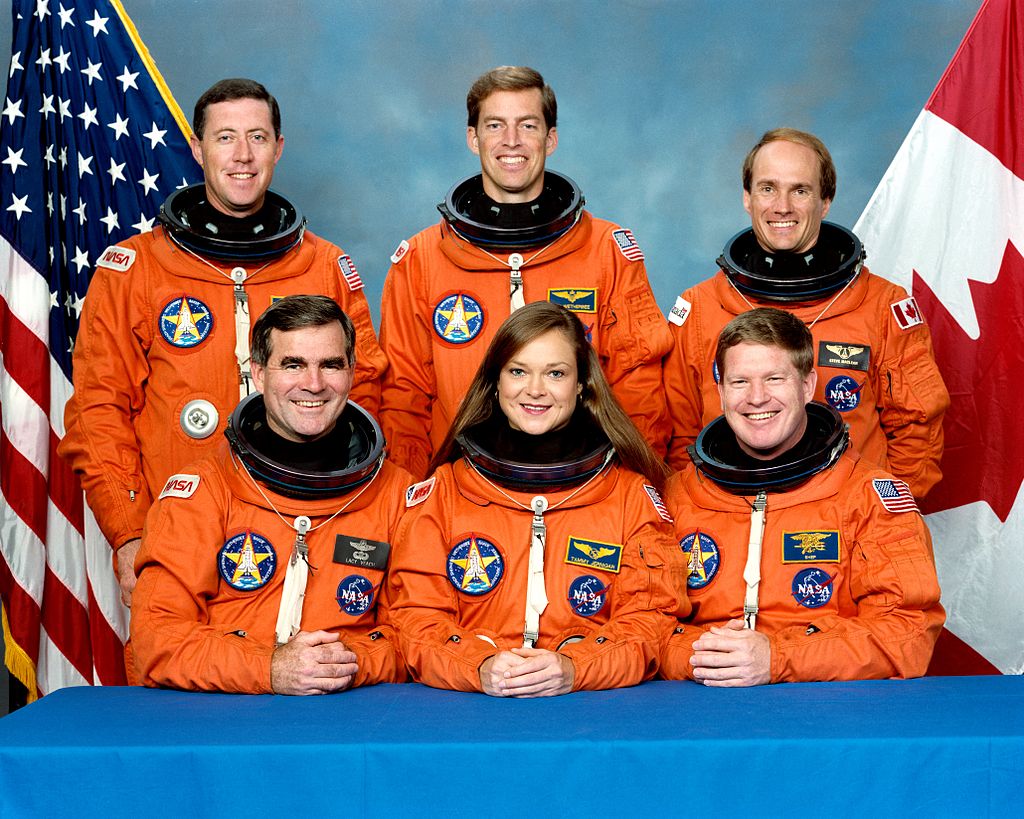 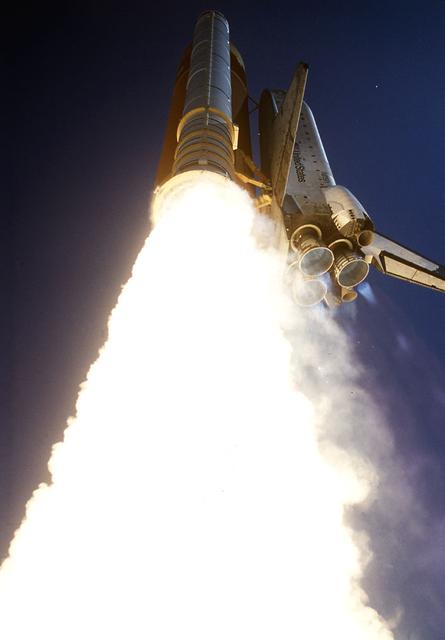 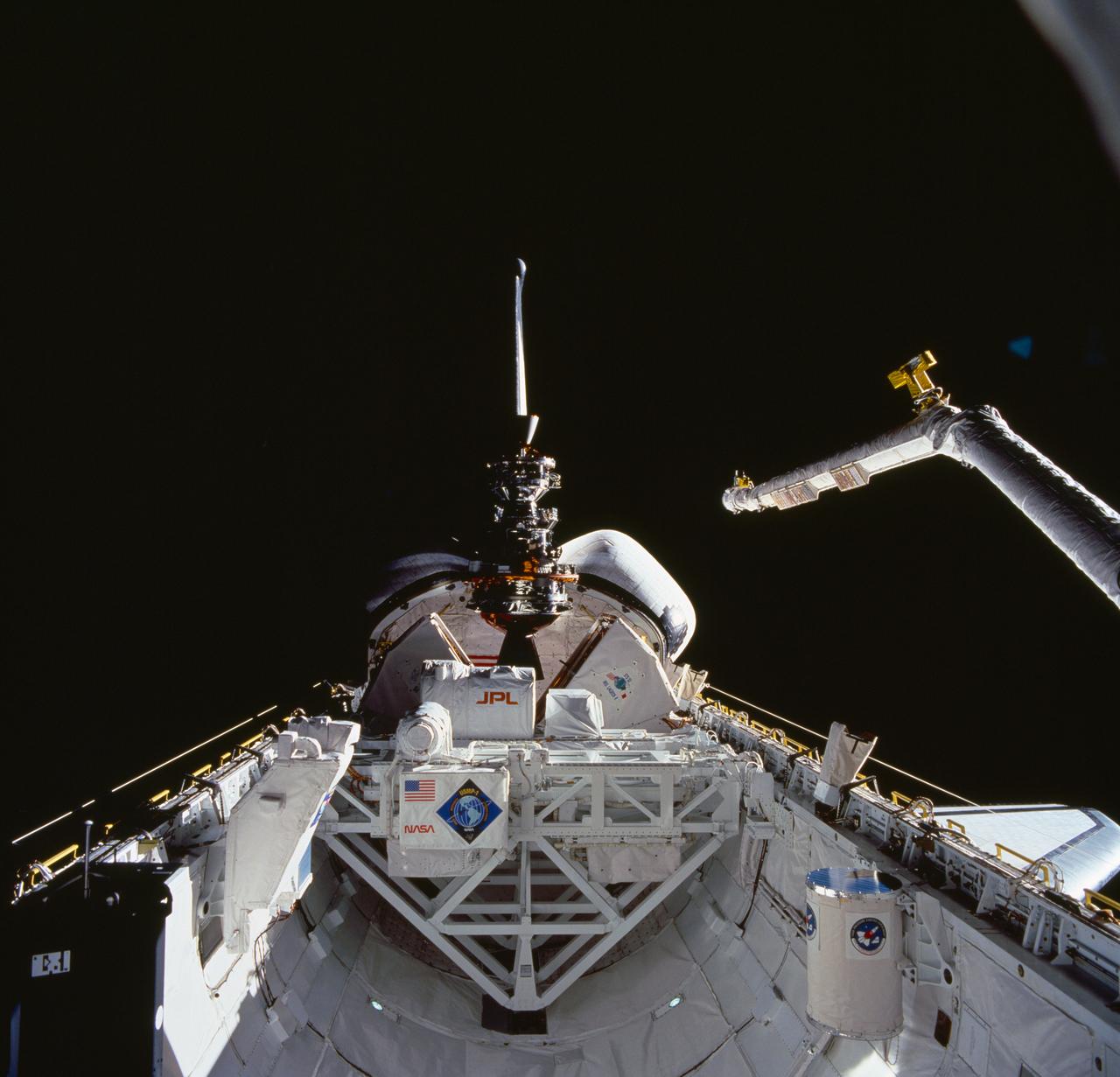 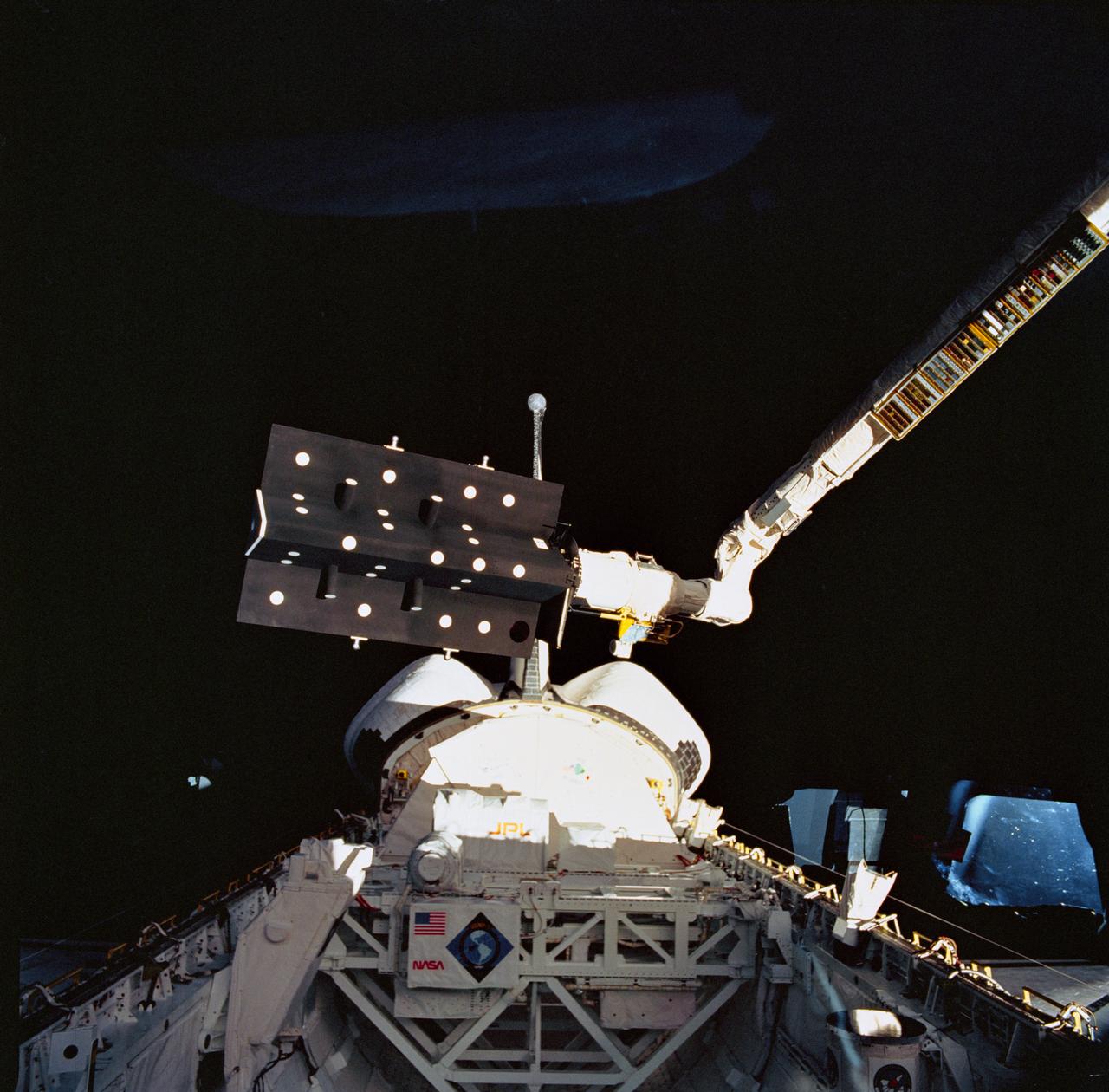