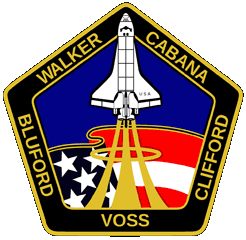 This was the first launch of Discovery following extensive modifications completed following STS-42 in February, 1992. About 80 modifications were made to Discovery, including the installation of a drag chute.

Discovery was diverted to Edwards Air Force Base due to poor weather at the KSC primary landing site. The drag chute was successfully deployed in operational mode prior to nosegear touchdown. A small leak in a forward thruster delayed crew egress.

This was the tenth and final dedicated Department of Defense mission in the Space Shuttle program. 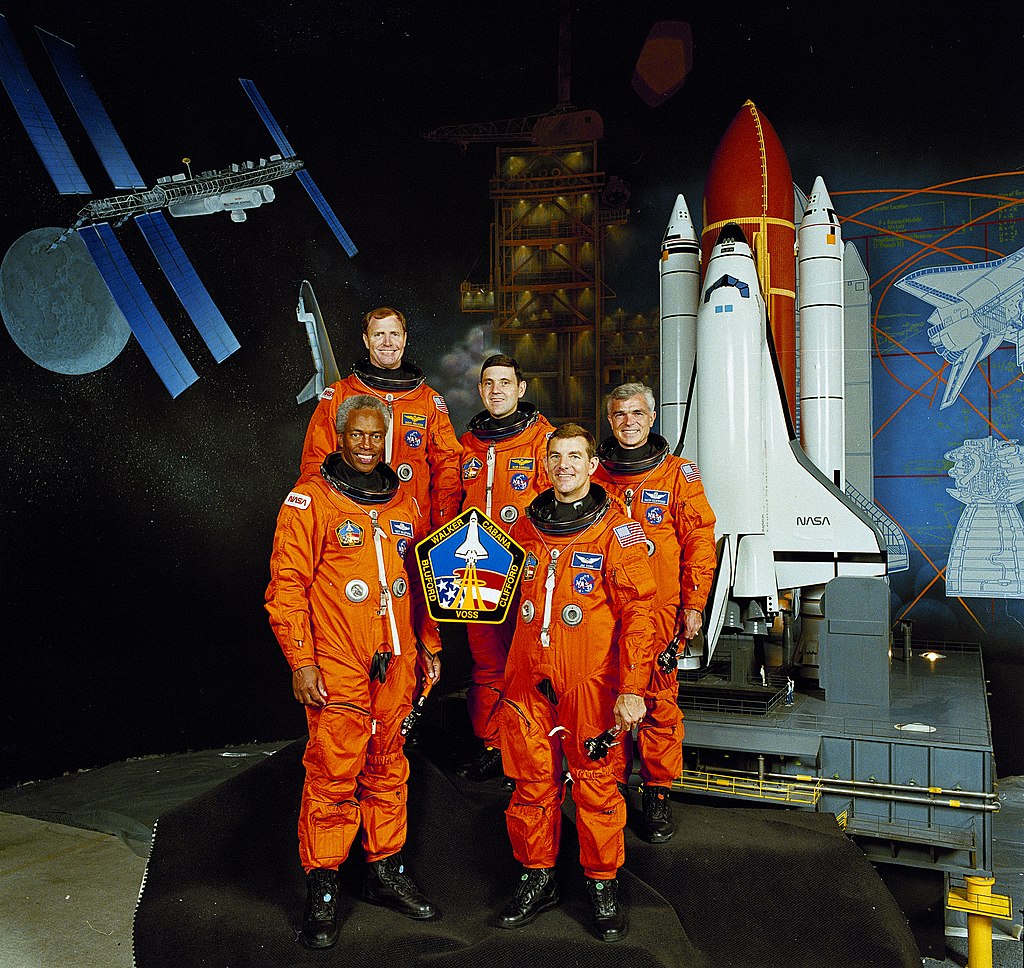 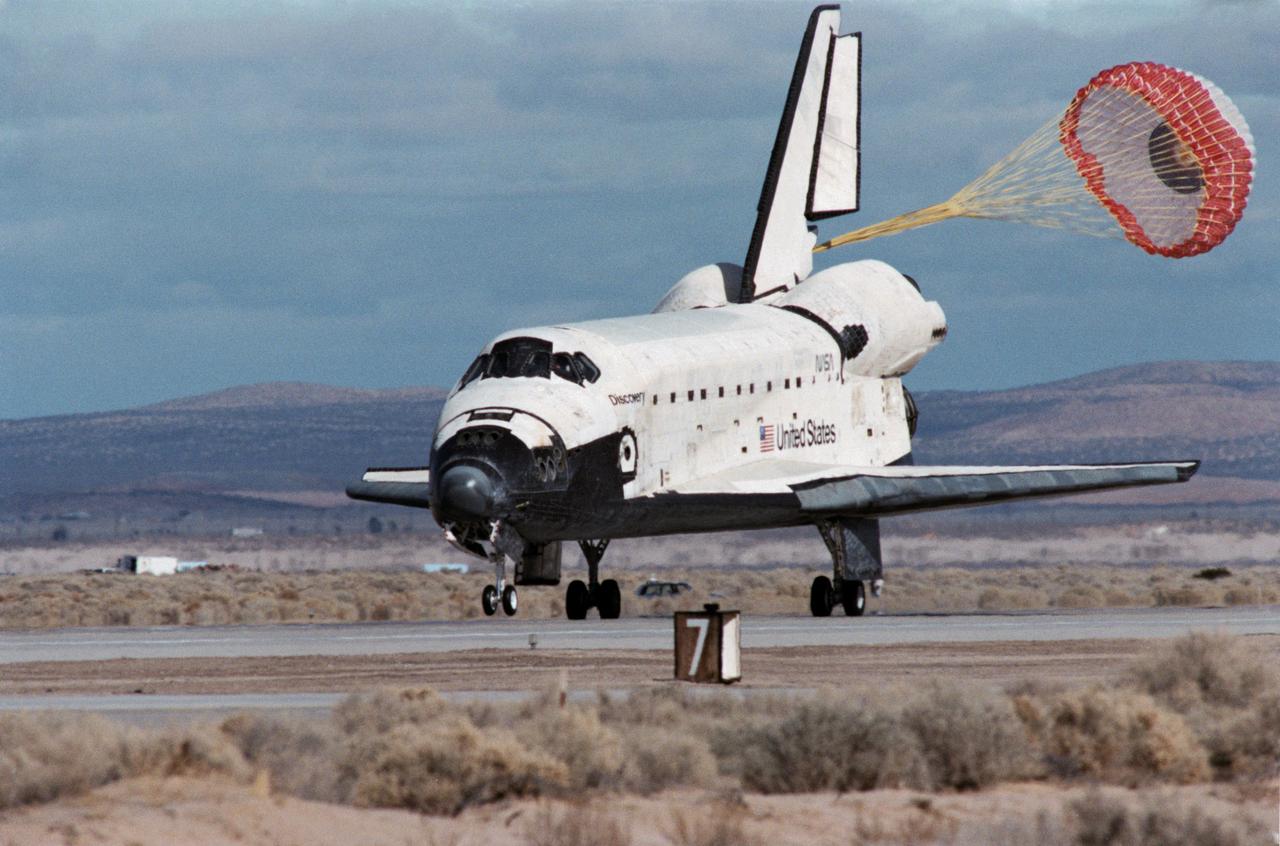 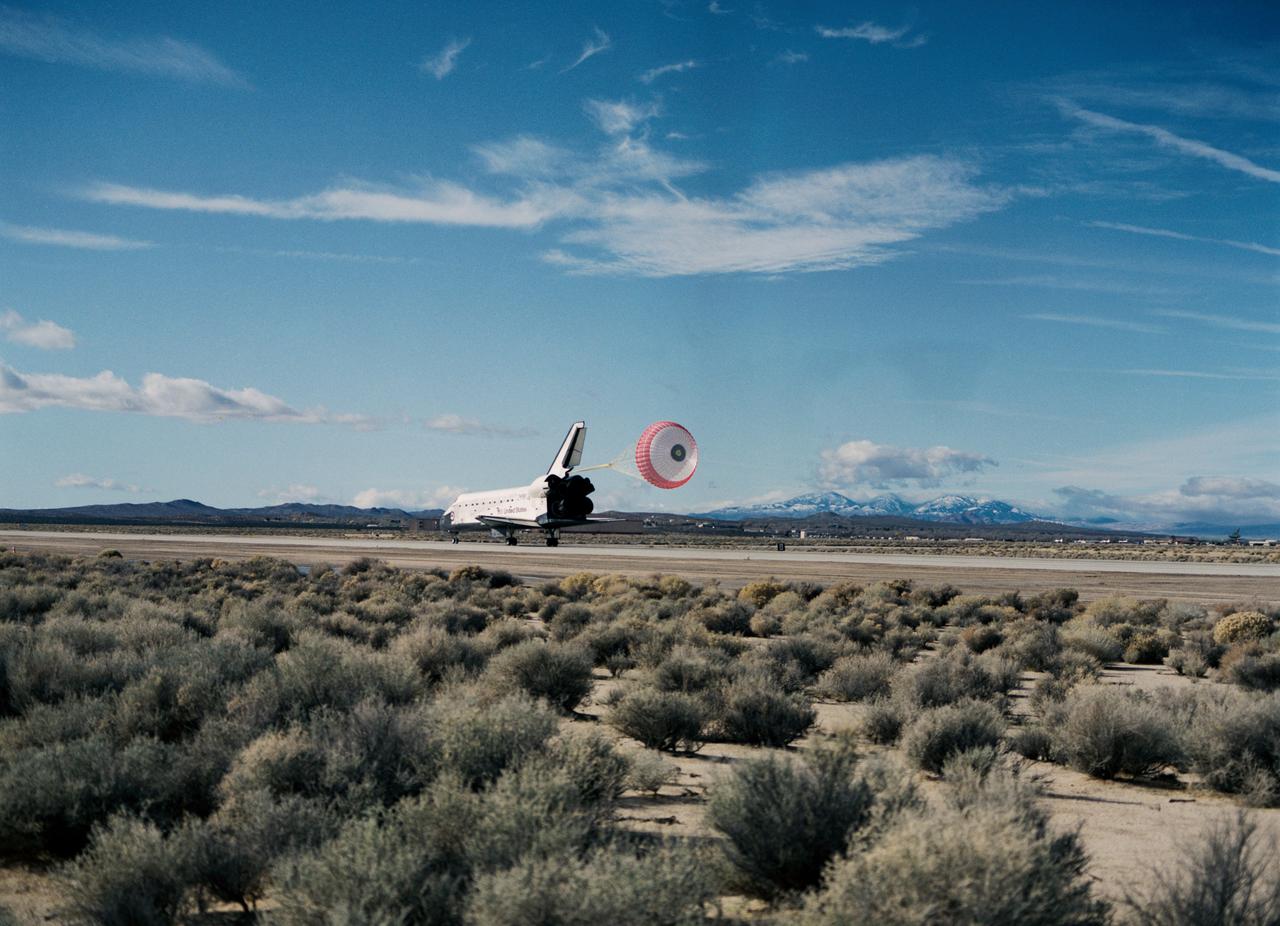 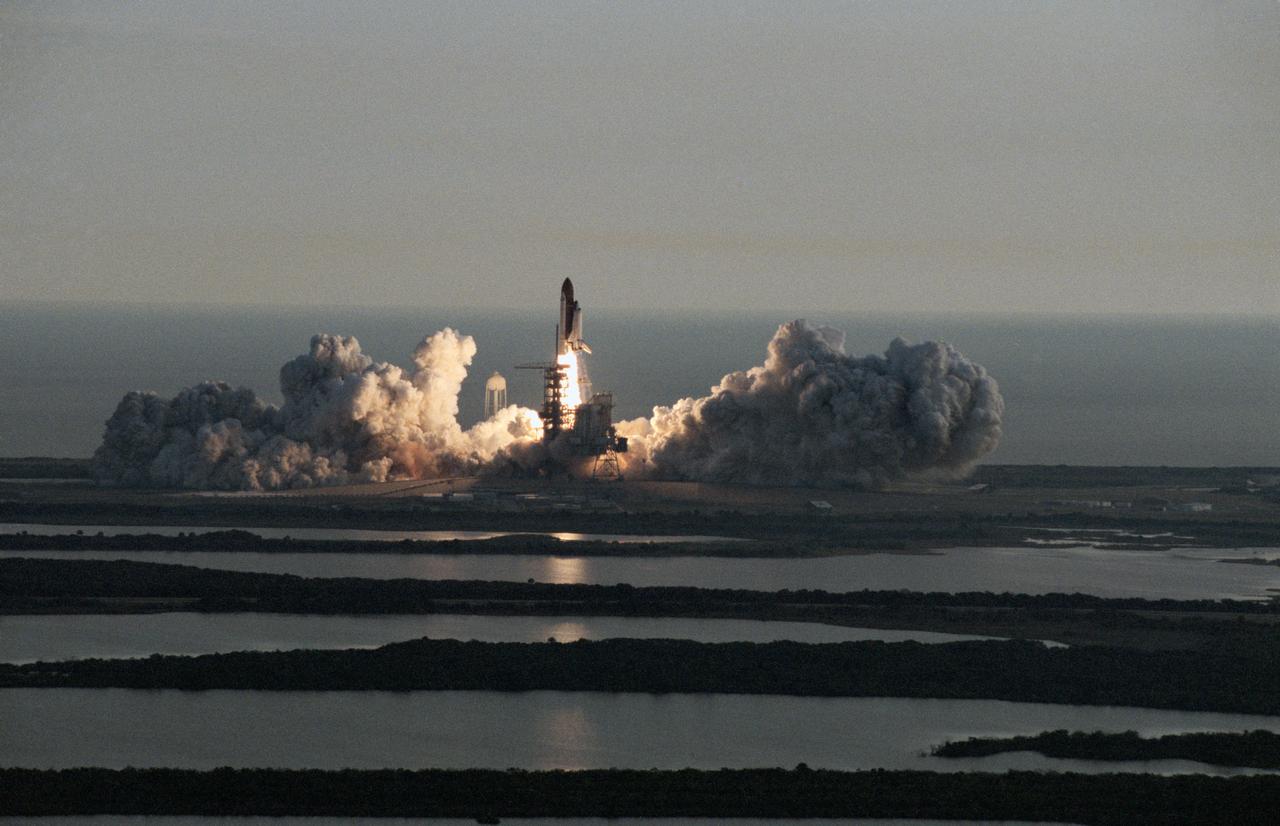 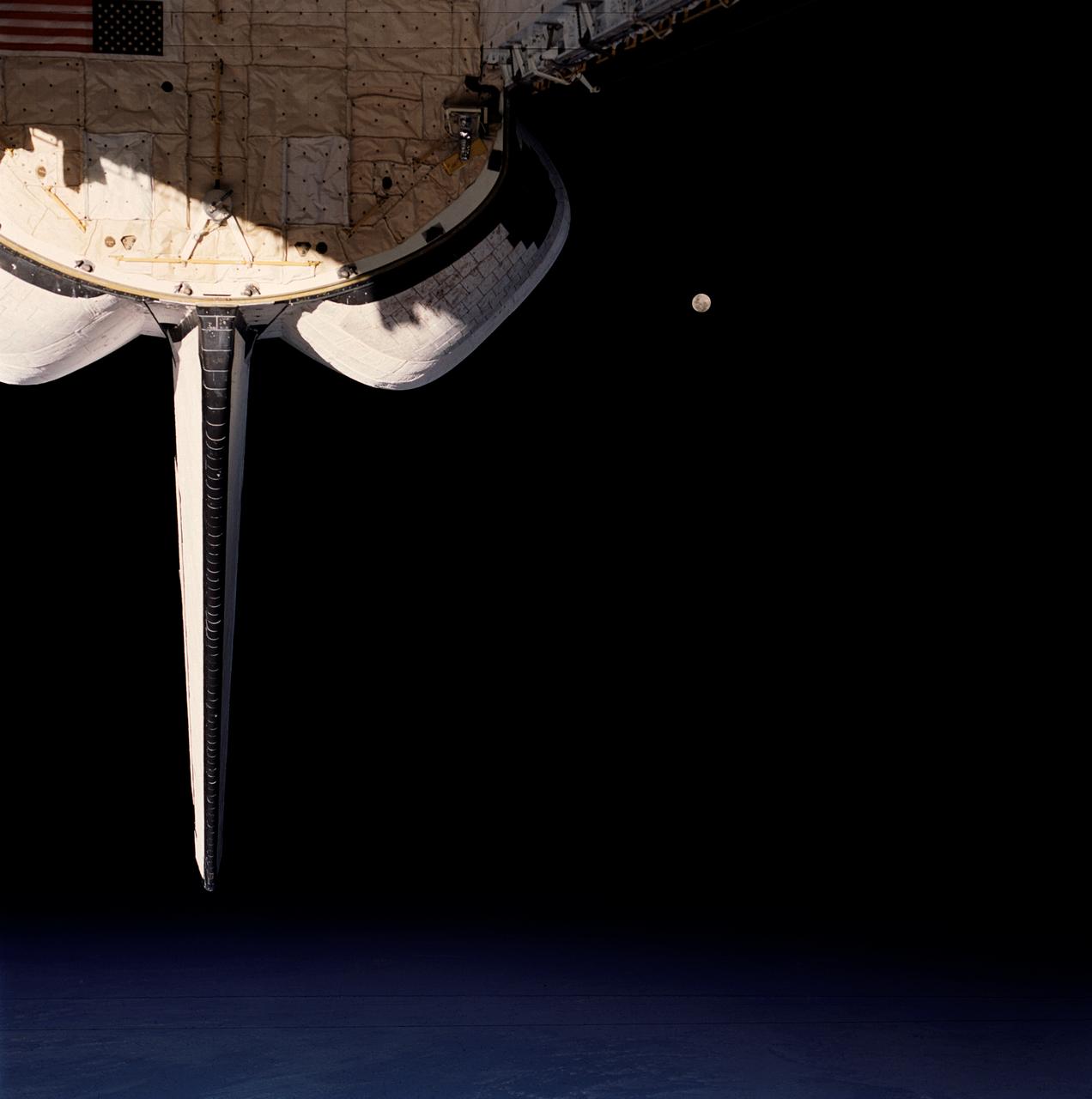 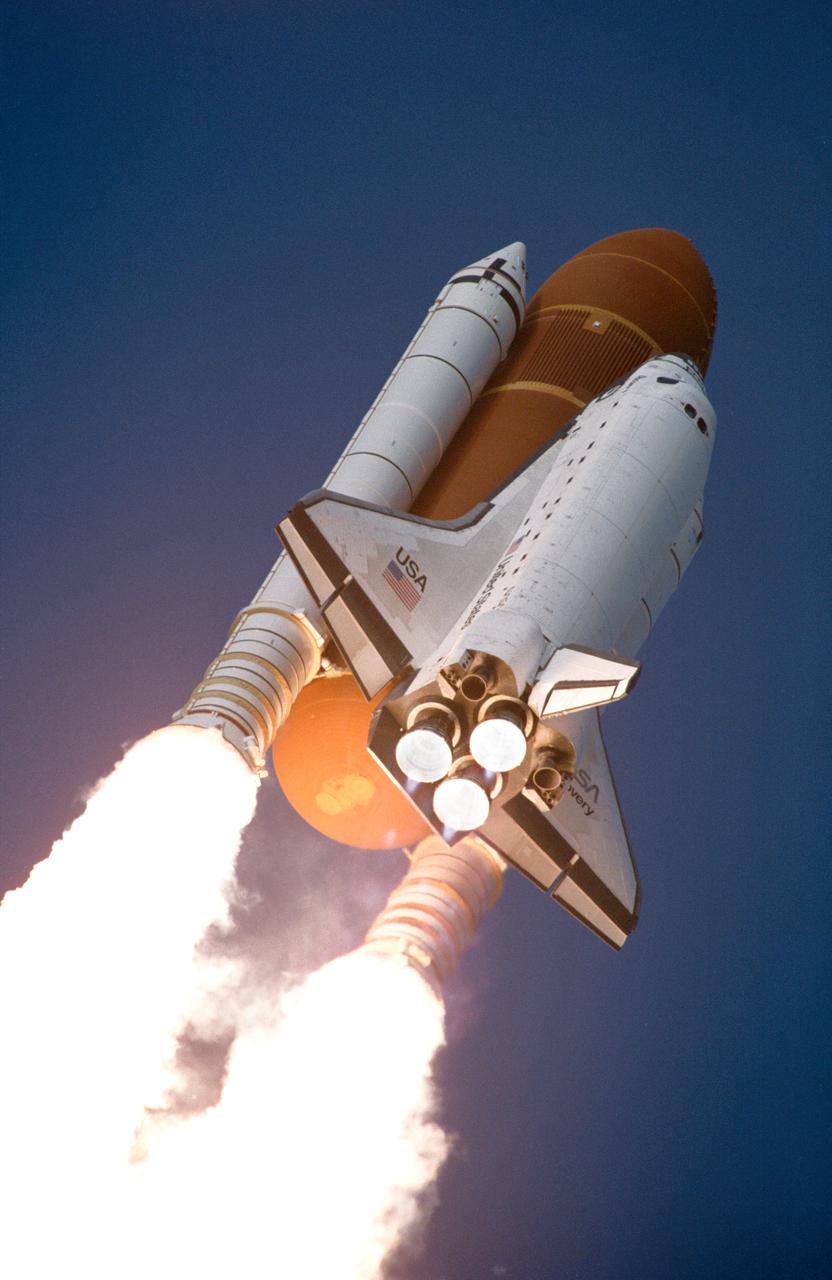