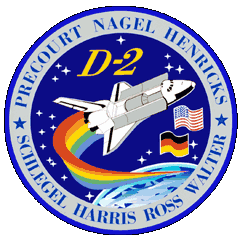 April 26, 1993 – 10:50:00 a.m. EDT. Targeted February, 1993 launch was postponed to early March after questions arose about turbine blade tip seal retainers in main engine oxidizer high pressure turbopumps. “Paper Trail” reviews could not confirm whether or not the retainers aboard Columbia were old or new.

A decision was made to replace all three turbopumps at the launch pad as a precautionary measure. March 14, 1993 launch date was postponed after a hydraulic flex hose burst in Columbia’s aft engine compartment during a flight readiness test.

All 12 hydraulic lines in the aft were removed and inspected. Nine were re-installed while three were replaced. Rescheduled launch attempt on March 21, 1993 was postponed 24 hours to accommodate previously scheduled Cape Canaveral Delta II rocket launch operations.

This was the first post-Challenger on-pad main engine abort, and the third in Shuttle history, following STS-51F and STS-41D. The valve leak was traced to contamination during manufacturing. NASA decided to replace all three of Columbia’s main engines at the pad.

Rescheduled launch on April 24, 1993 was scrubbed early on launch day when one of three Inertial Measurement Units (IMU) aboard Columbia gave a possible faulty reading. Suspect IMU was replaced. April 26 launch occurred as scheduled with no delays.

Columbia was diverted to Edwards Air Force Base due to poor weather at the Kennedy Space Center primary landing site.

At the conclusion of this mission, the Shuttle fleet achieved one complete flight year, accumulating 365 days, 23 hours, 48 minutes of flight time from STS-1 through STS-55.

The mission was dedicated to Spacelab D-2 operations, becoming the second Shuttle mission under the direction of German management. 88 experiments were conducted in materials and life sciences, technology applications, Earth observation, astronomy and atmospheric physics.

Astronaut Harris, a medical doctor, set up the first intravenous line in space, injecting astronaut Schlegel with saline as part of a study to replace bodily fluids lost during adaptation to weightlessness.

Tests with the Robotics Experiment (ROTEX) advanced robotic assembly provided by Germany were successful. ROTEX performed the first capture of a free-floating object in space via remote control from Earth.

An overheating refrigerator/freezer unit in the middeck forced reliance on a backup unit to store experiment samples. A leaking nitrogen line in the wastewater tank was repaired in flight. Communications with Columbia were unexpectedly lost for about an hour and a half due to errant commands from Mission Control. 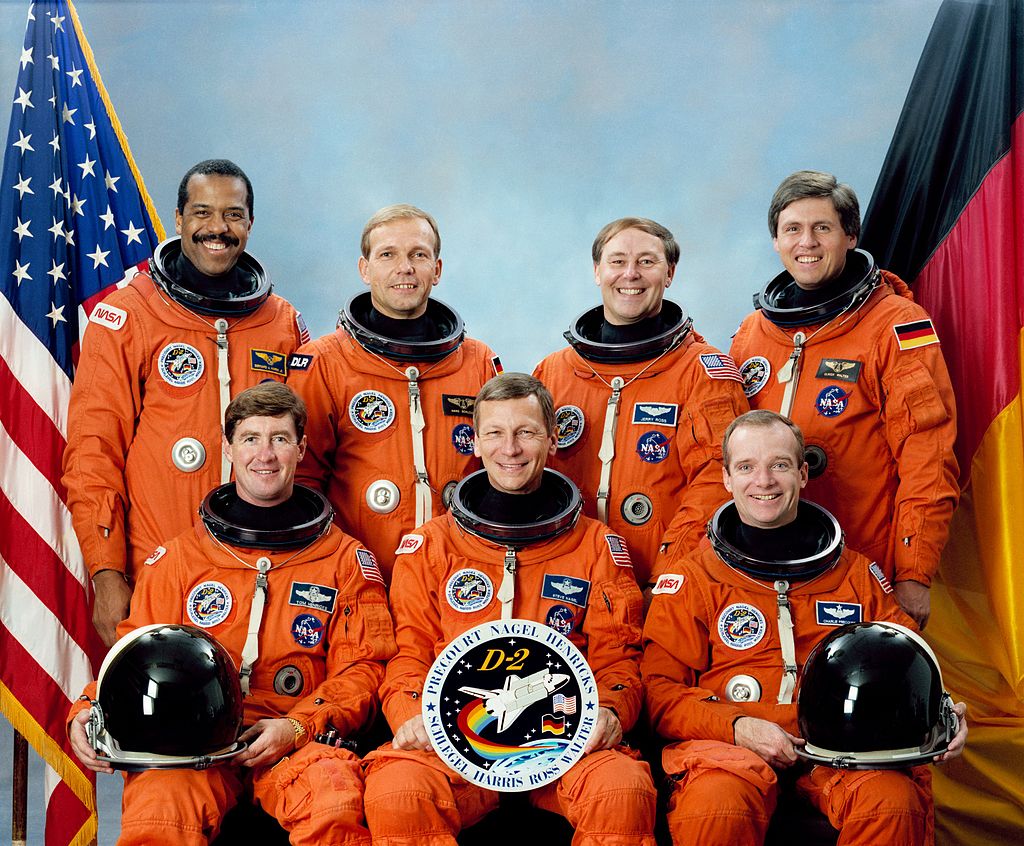 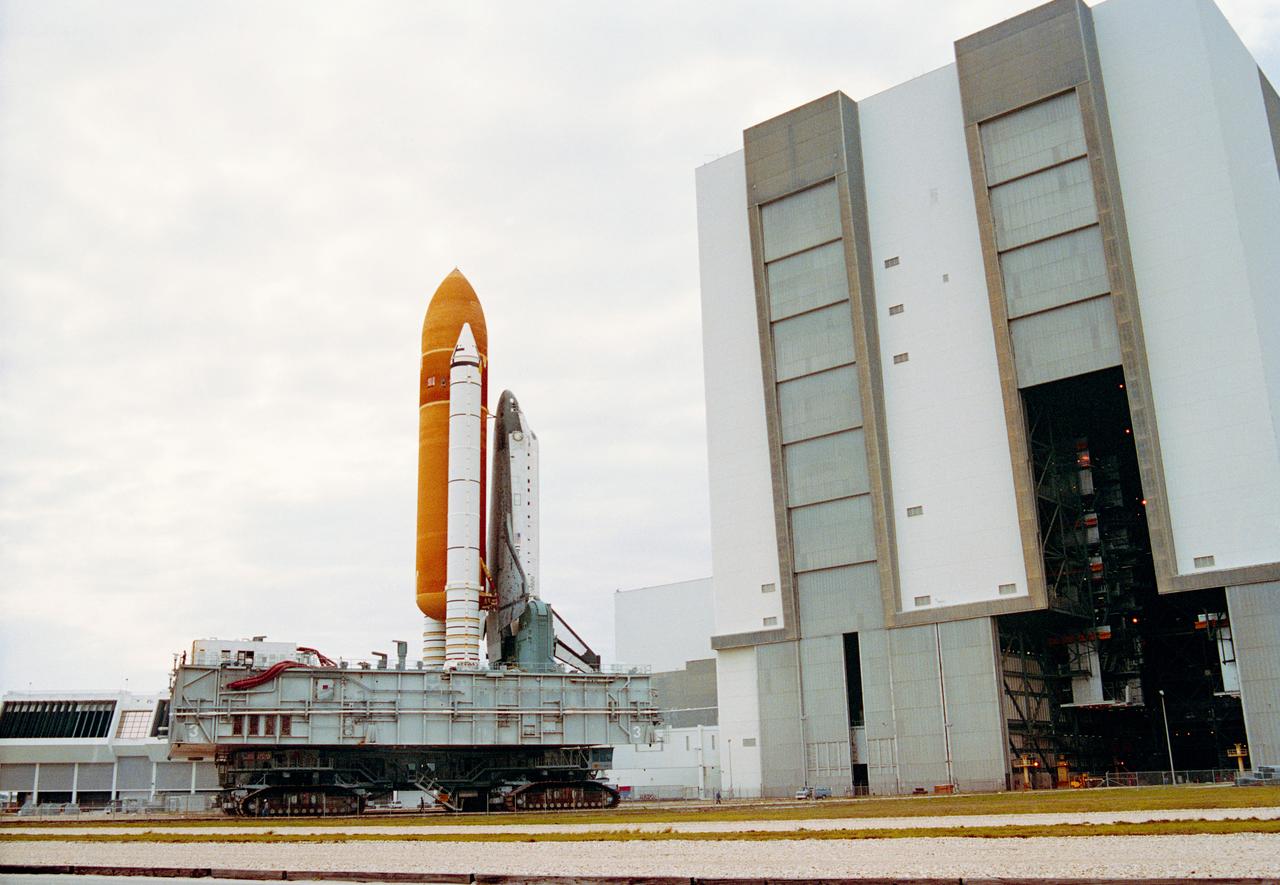 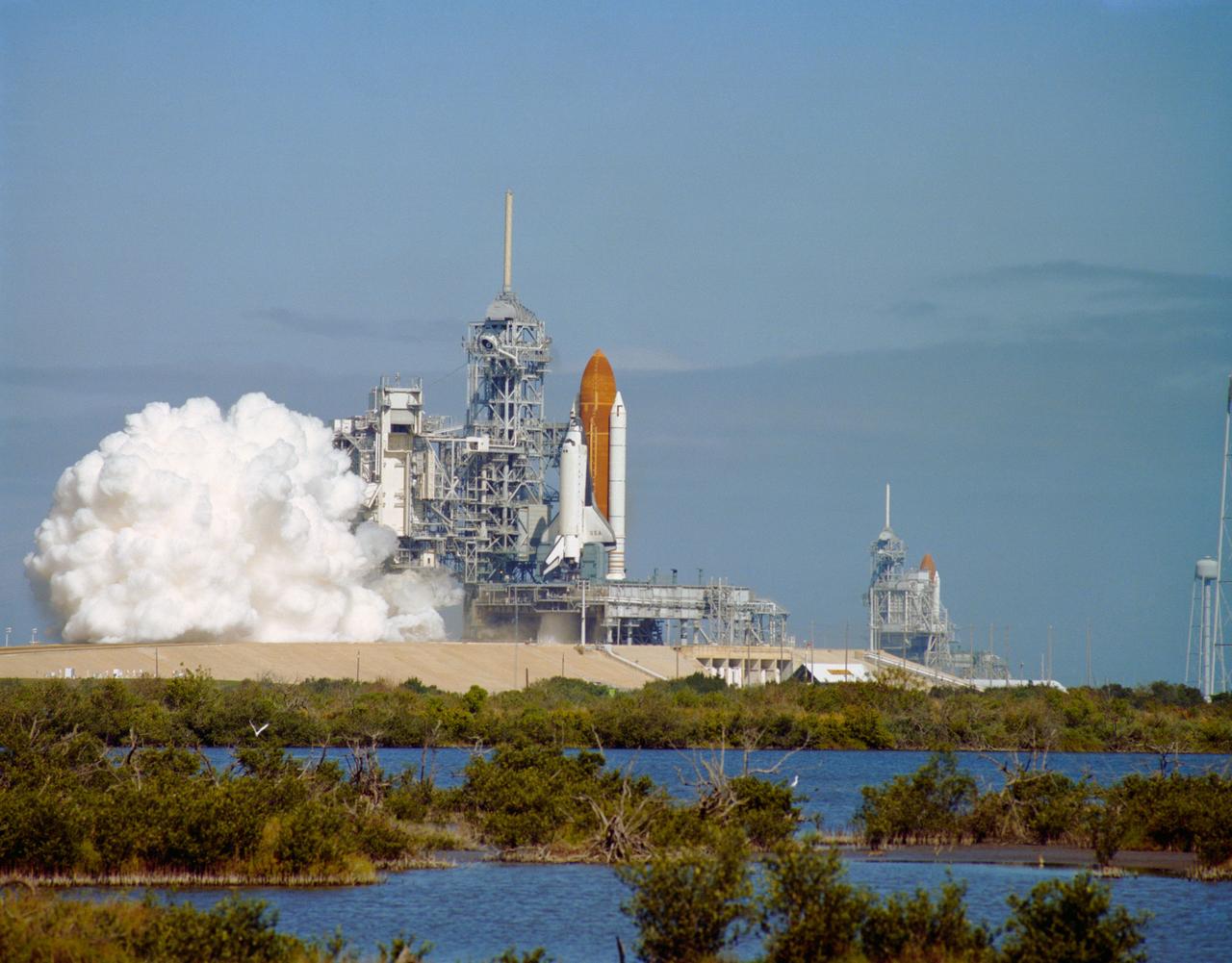 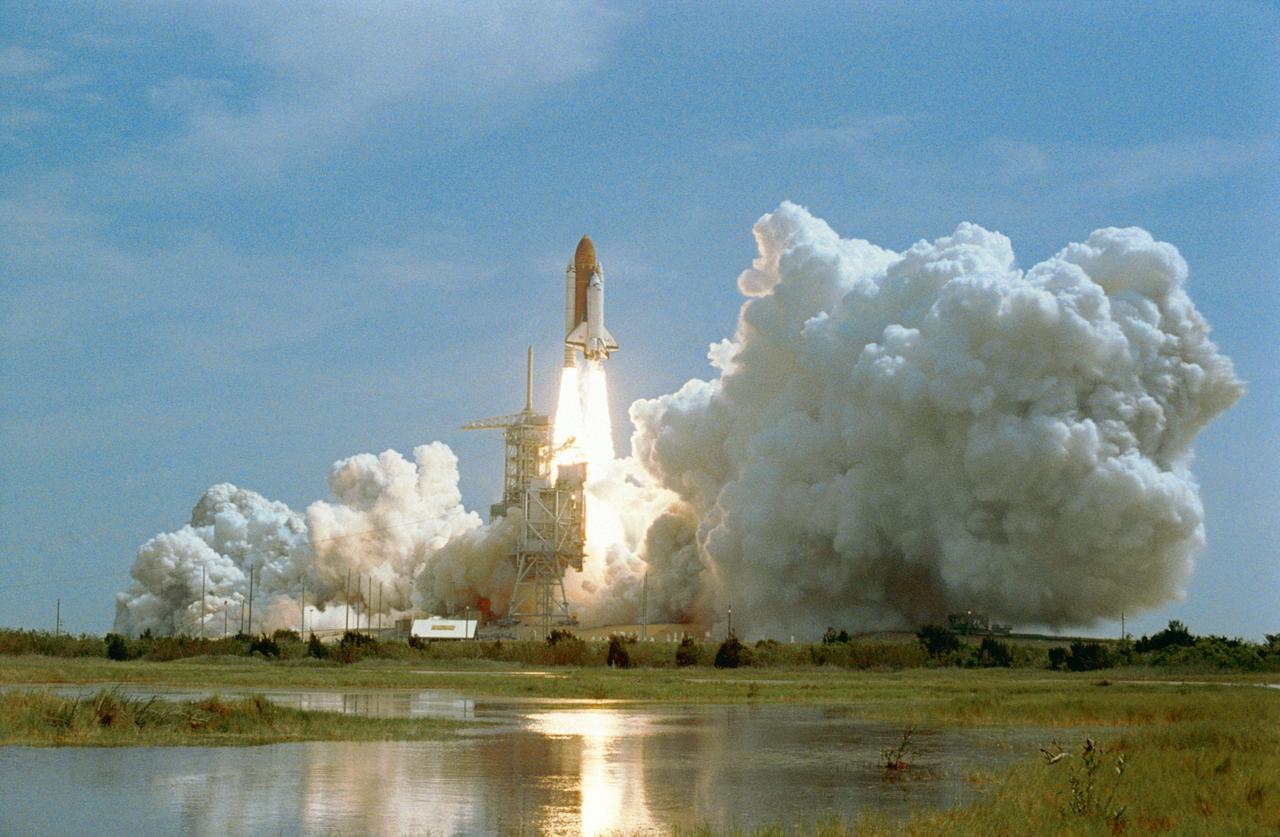 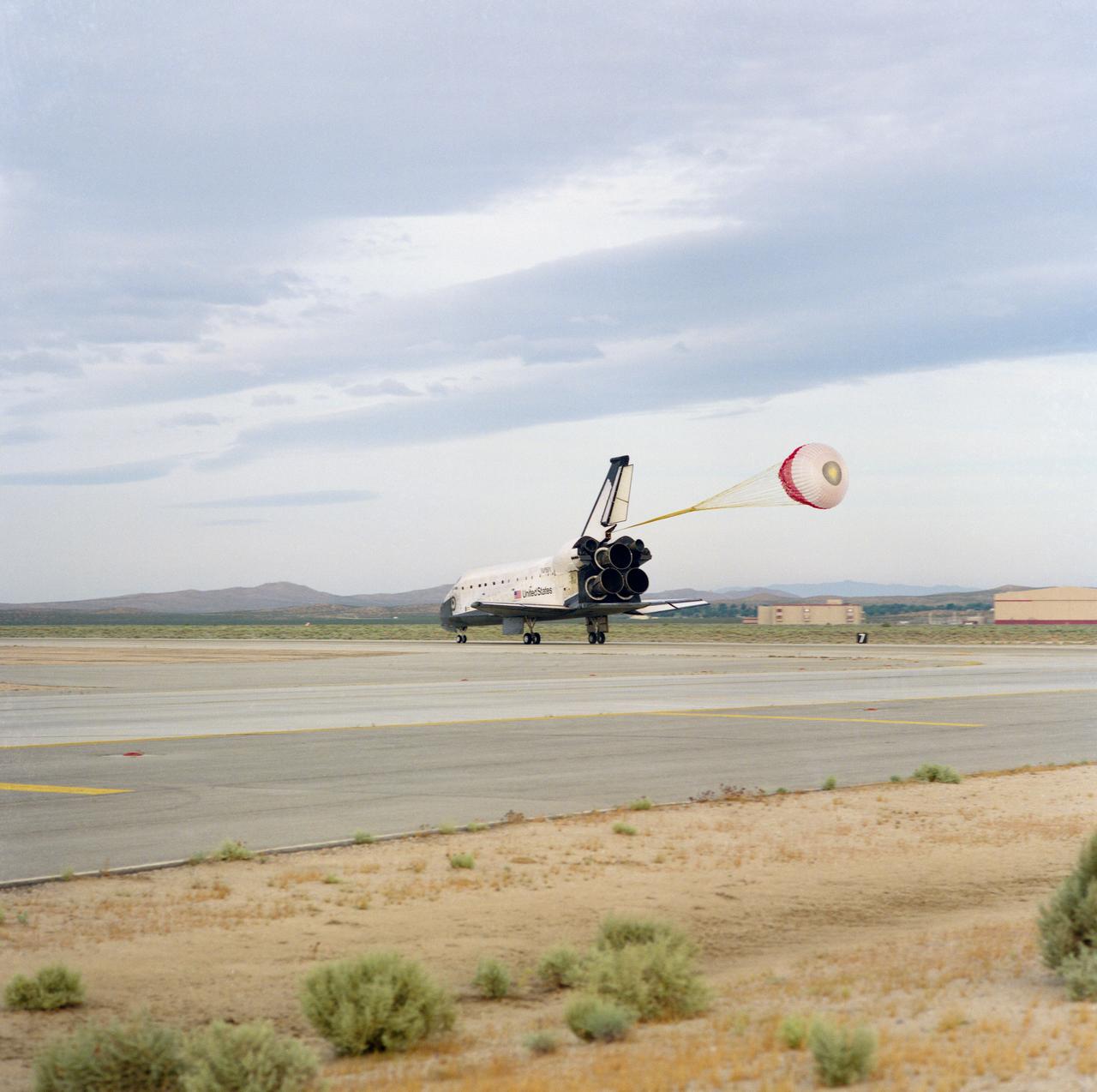 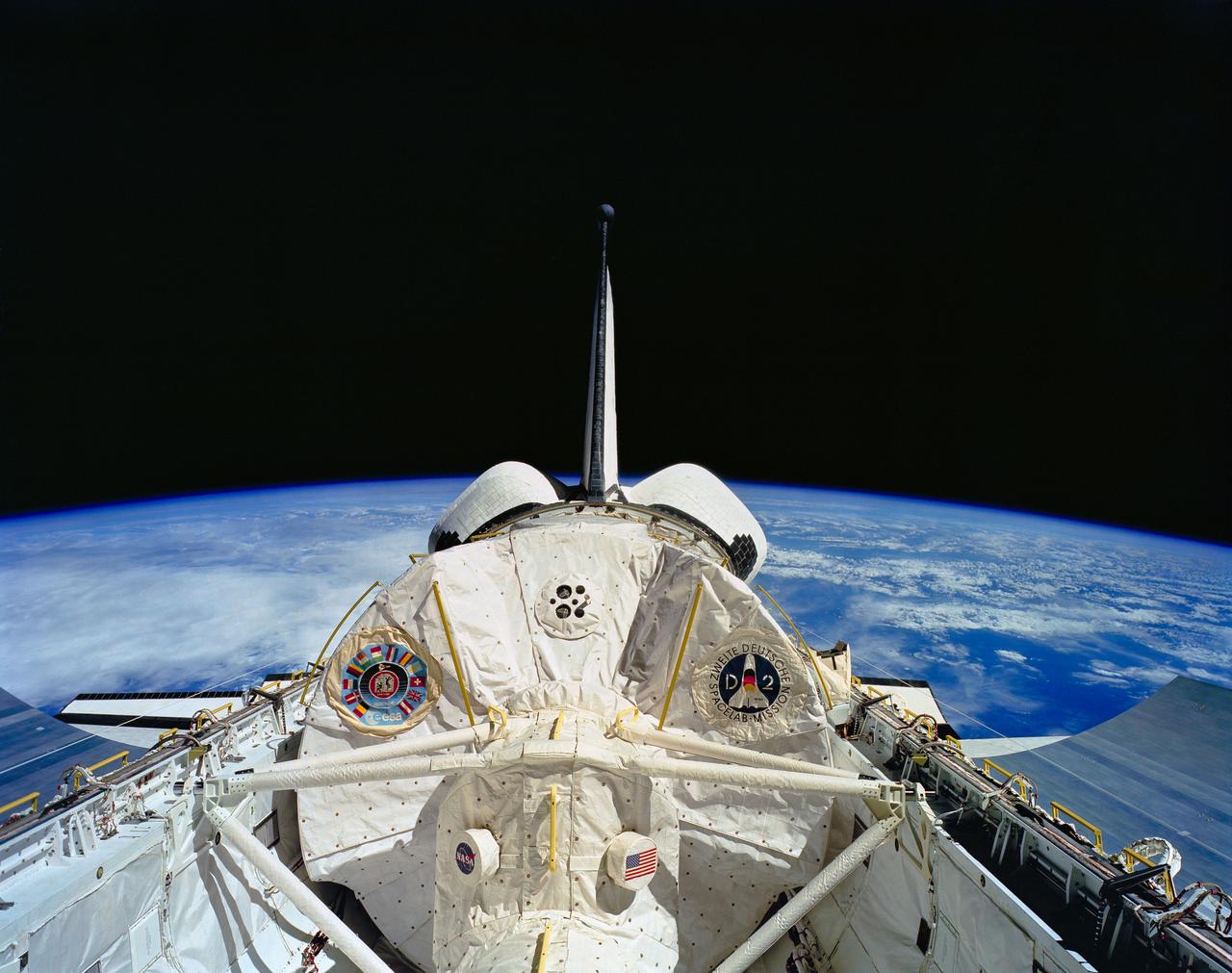 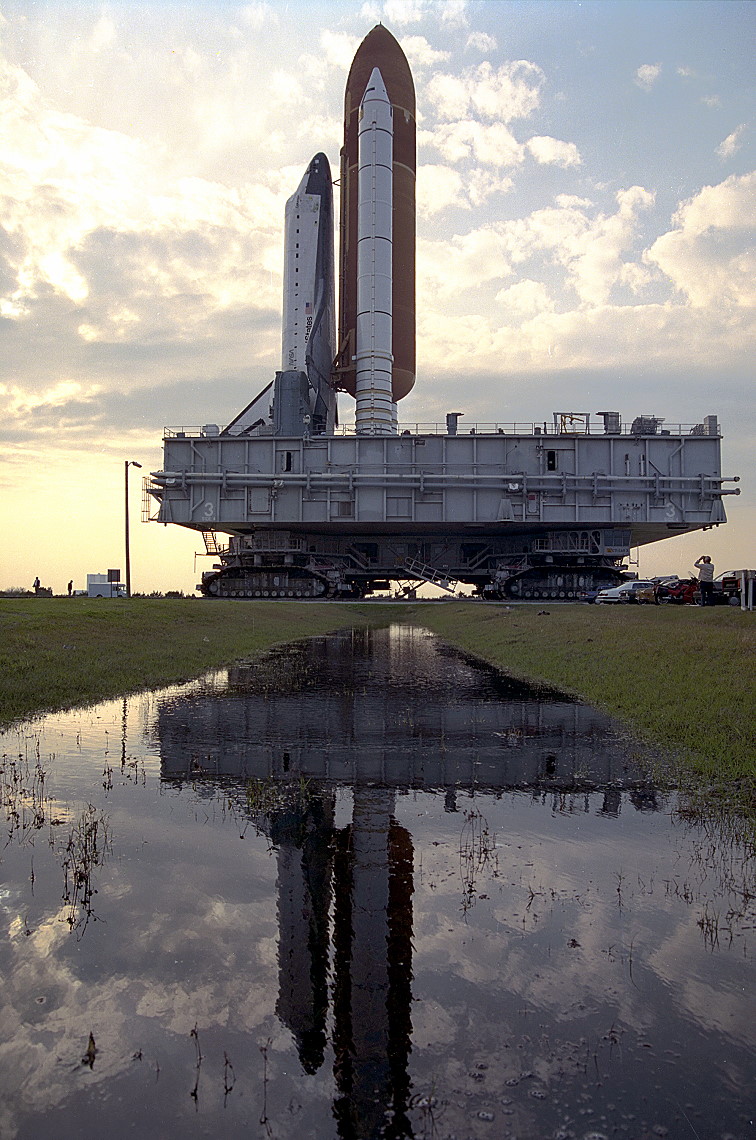 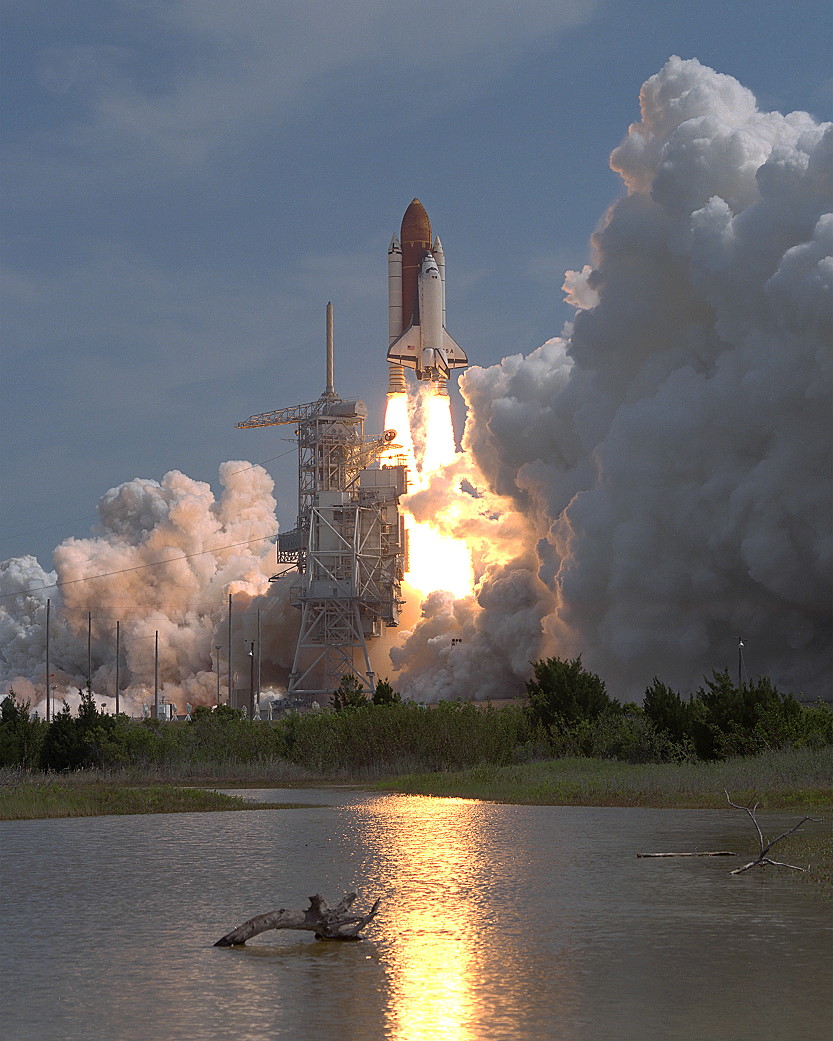 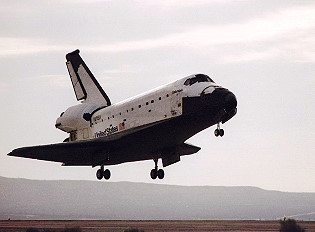