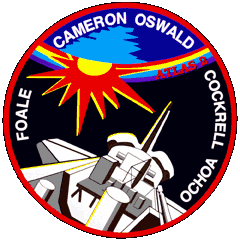 April 8, 1993 – 1:29:00 a.m. EDT. Launch attempt on April 6, 1993 was scrubbed at T-11 seconds by orbiter computers when instrumentation on a liquid hydrogen high point bleed valve in the main propulsion system indicated “off” instead of “on”.

Post-scrub tests indicated that the valve was properly configured for flight. April 8 launch occurred as scheduled with no delays.

The primary payload for the mission was the Atmospheric Laboratory for Applications and Science-2 (ATLAS-2), designed to collect data on the relationship between the sun’s energy output and Earth’s middle atmosphere, focusing on effects to the ozone layer.

The crew also employed the shuttle’s remote manipulator arm to deploy the Shuttle Point Autonomous Research Tool for Astronomy-201 (SPARTAN-201), a free-flying science instrument platform designed to study velocity and acceleration of the solar wind and observe the sun’s corona. SPARTAN-201 was retrieved during the mission and returned to Earth. 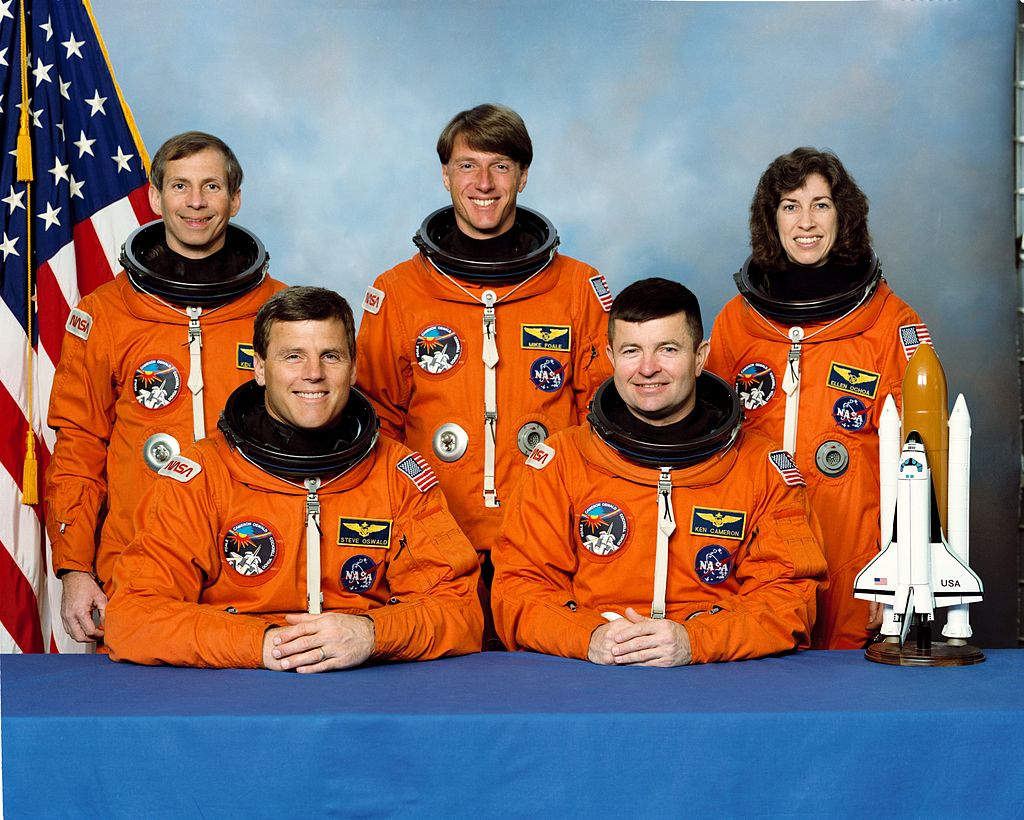 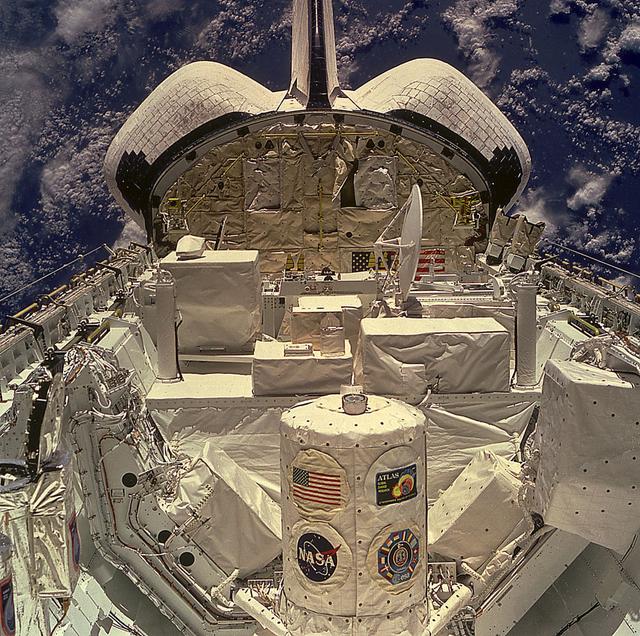 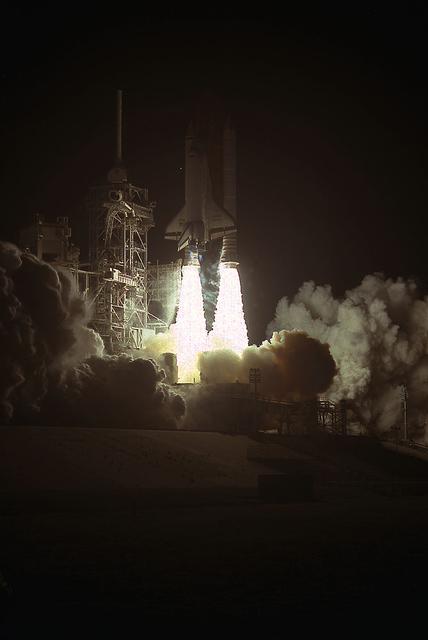 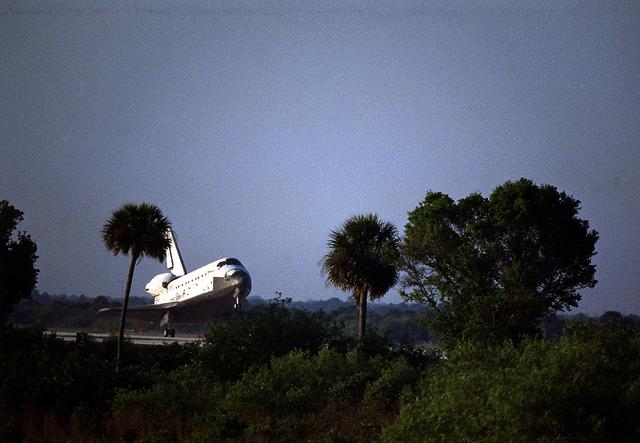 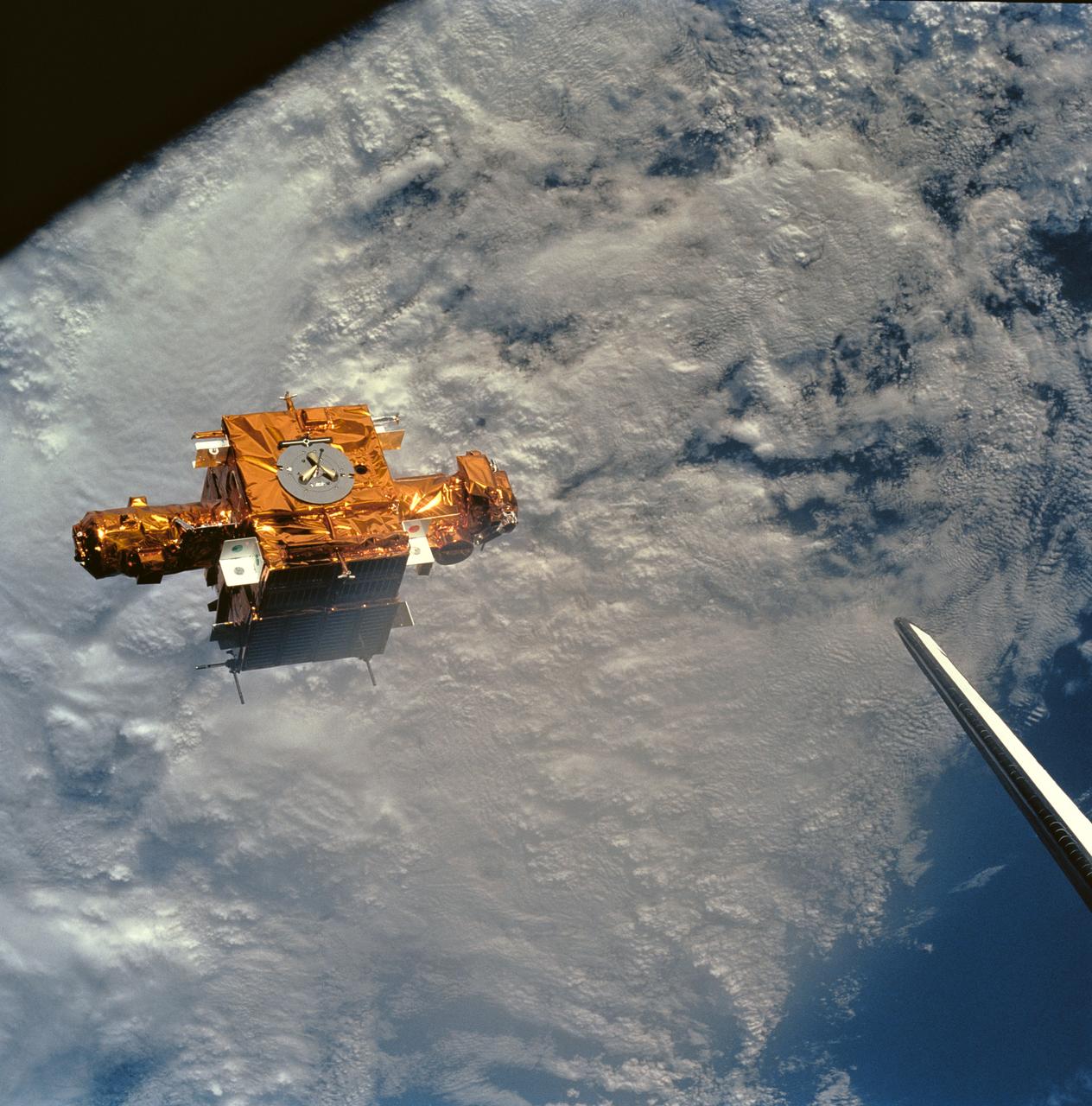 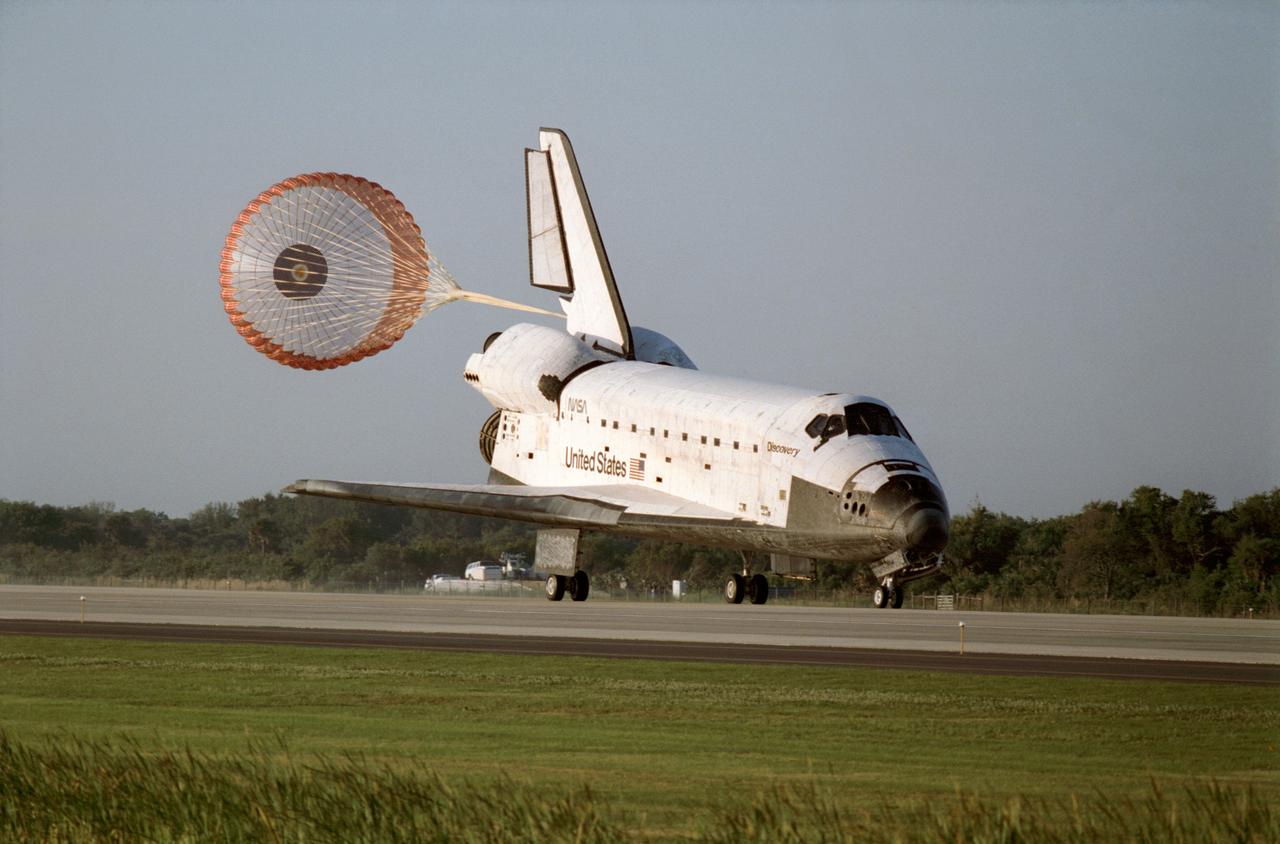 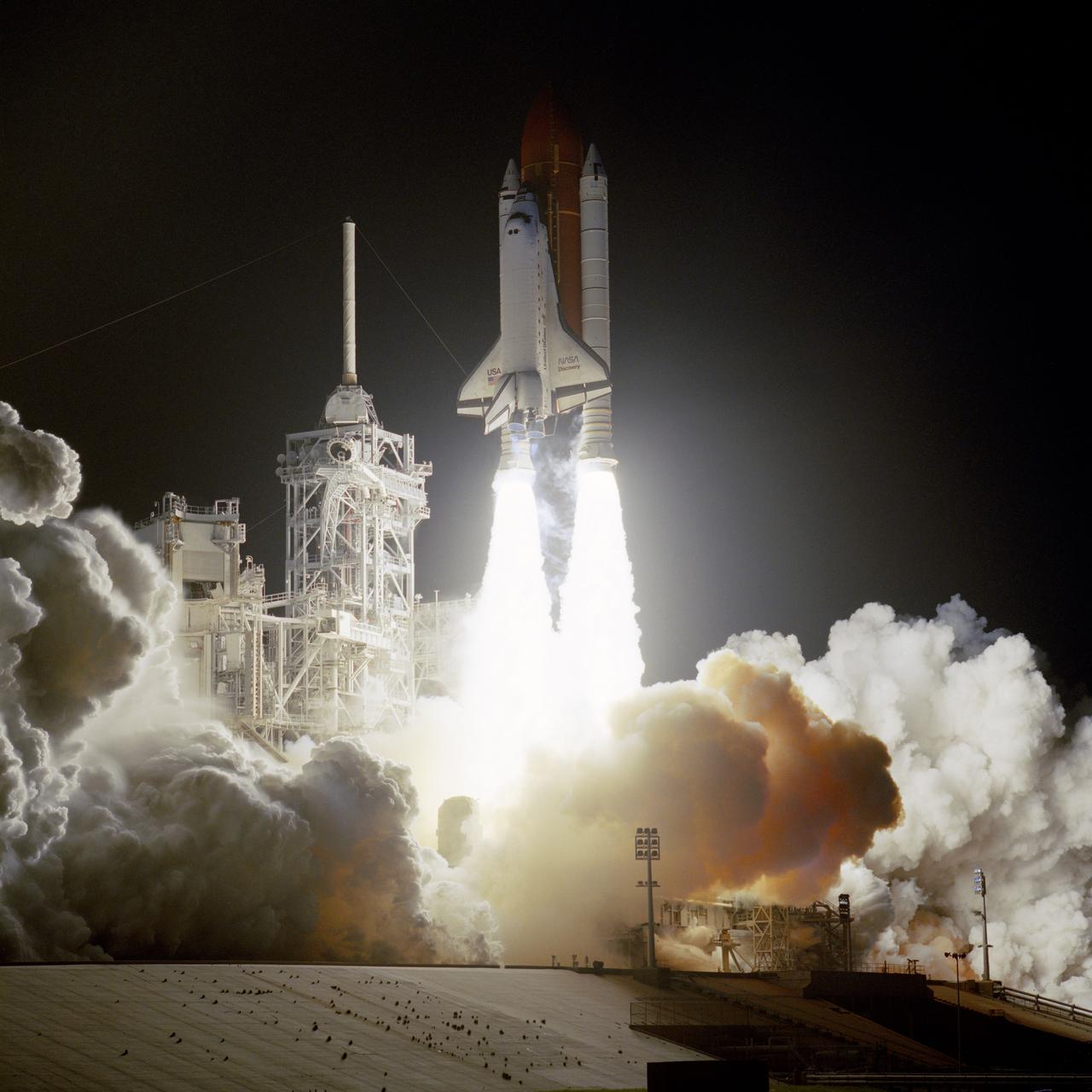 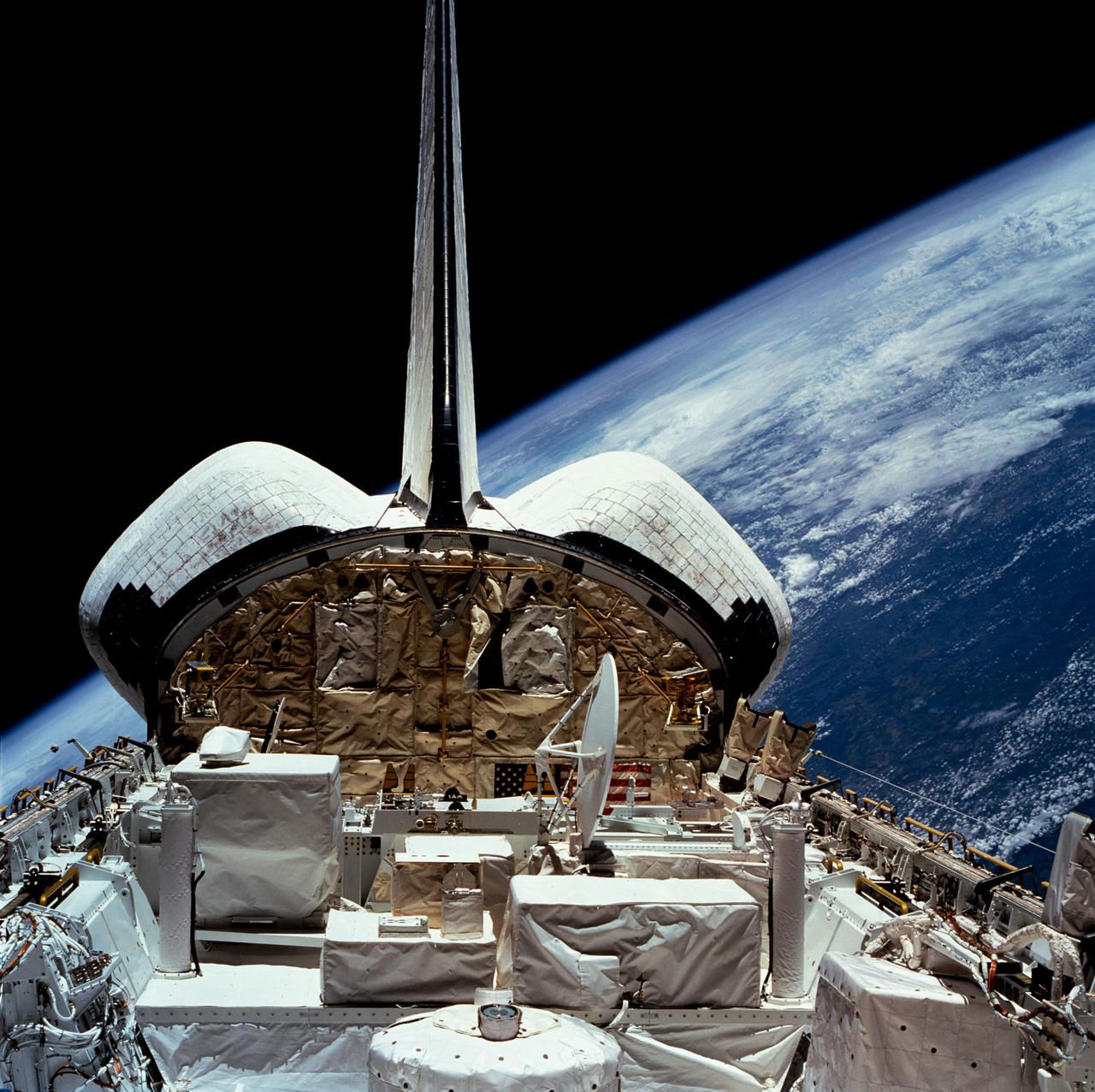 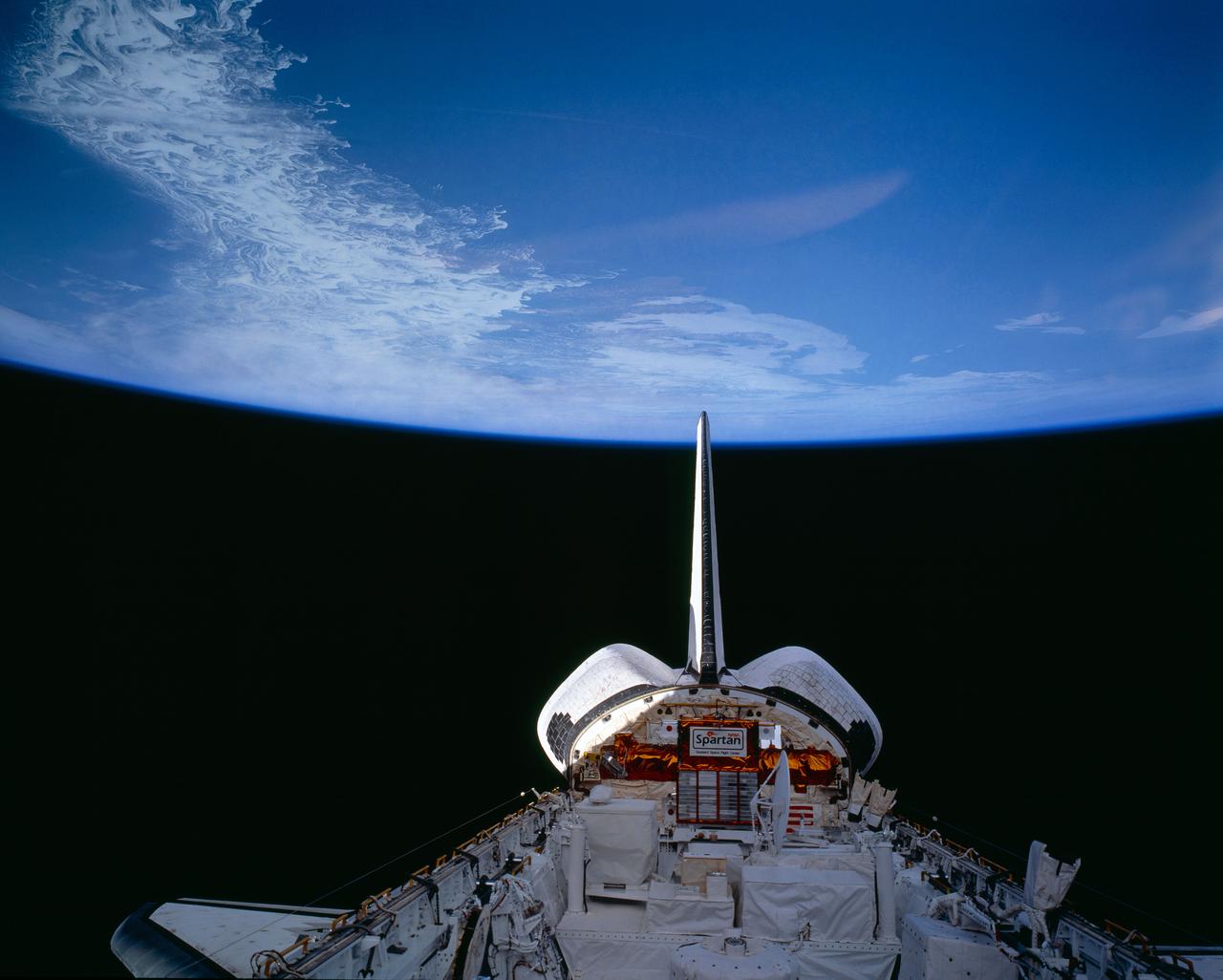 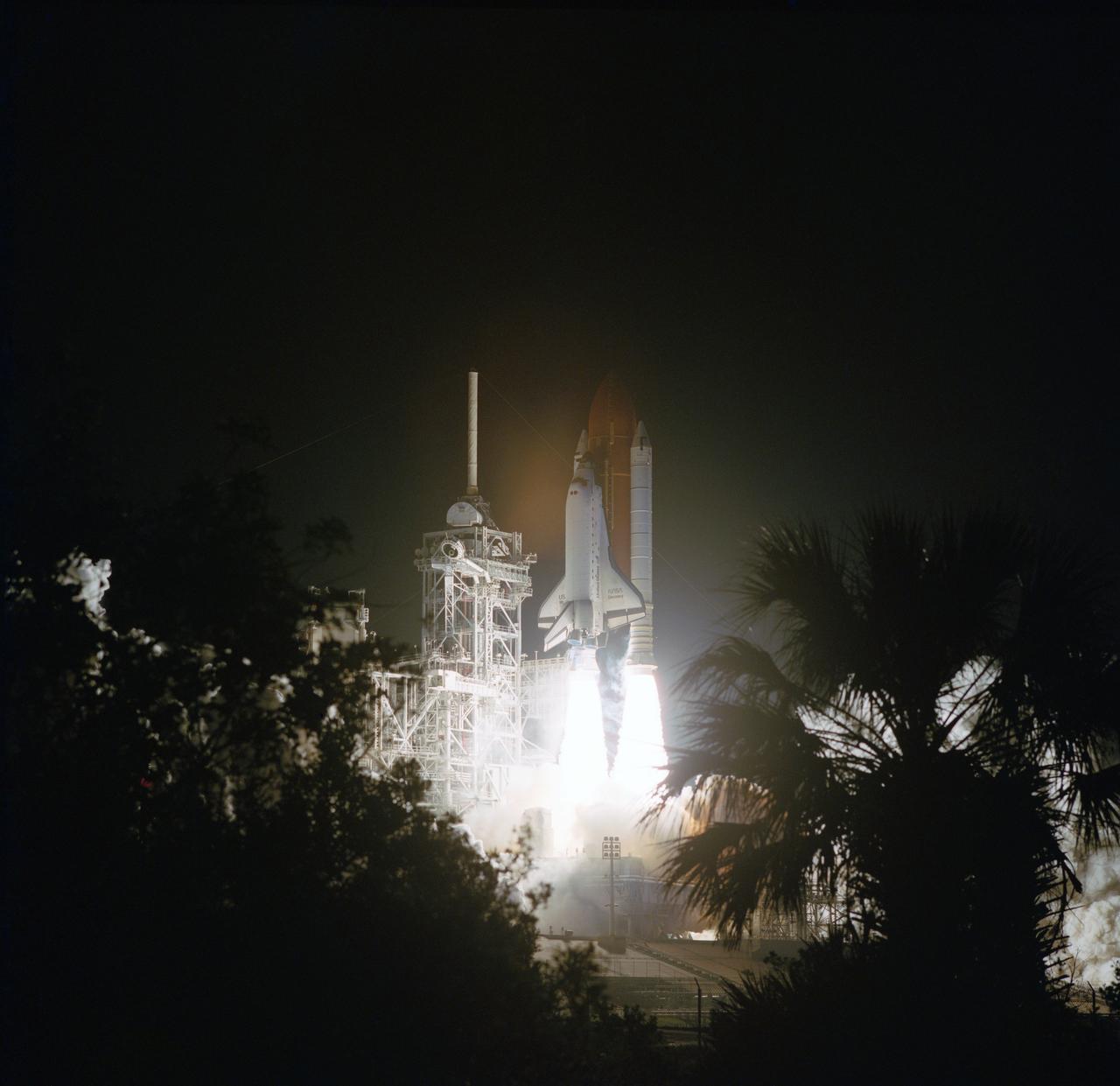