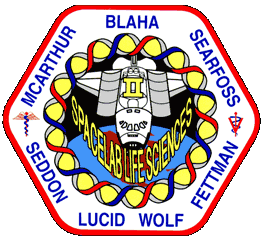 This was the second dedicated Spacelab Life Sciences mission (SLS-2), consisting of 14 experiments in regulatory physiology, cardiovascular and cardiopulmonary, musculoskeletal and neurological sciences. Eight of the experiments focused on the crew while six used 48 rodents.

The crew collected more than 650 samples from themselves and the rodents to accumulate data on human and animal adaptation to microgravity. Six rodents were killed and dissected during the mission in order to collect and analyze tissue samples not yet altered by a return to Earth’s gravity. 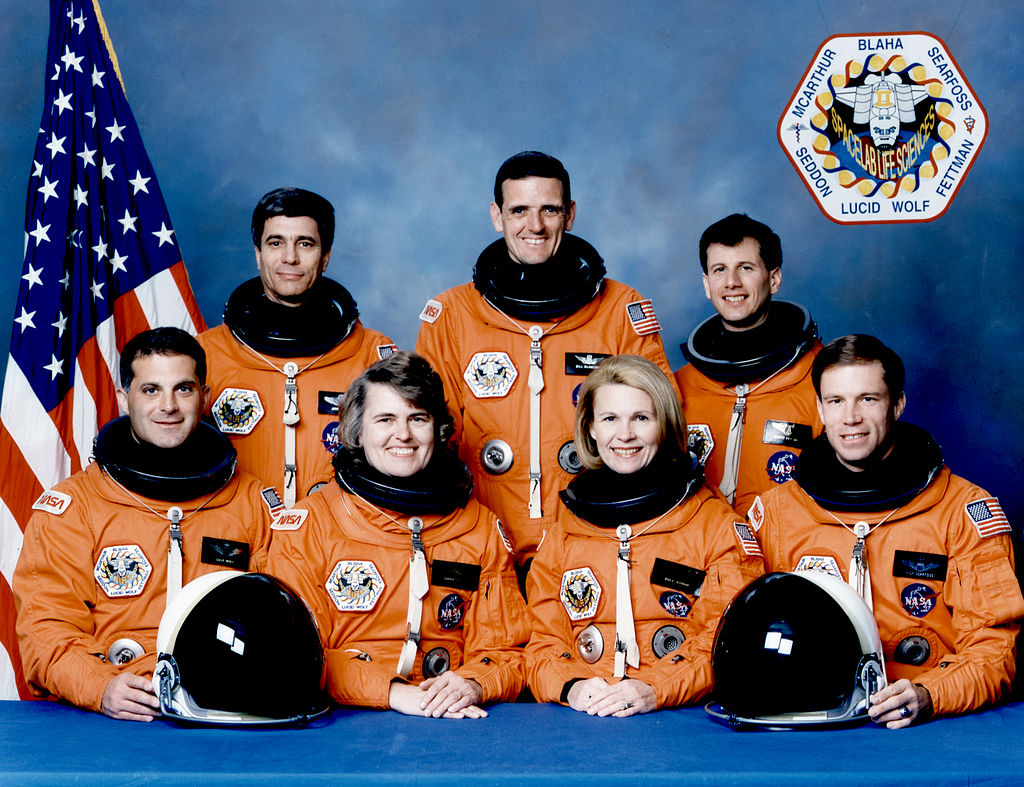 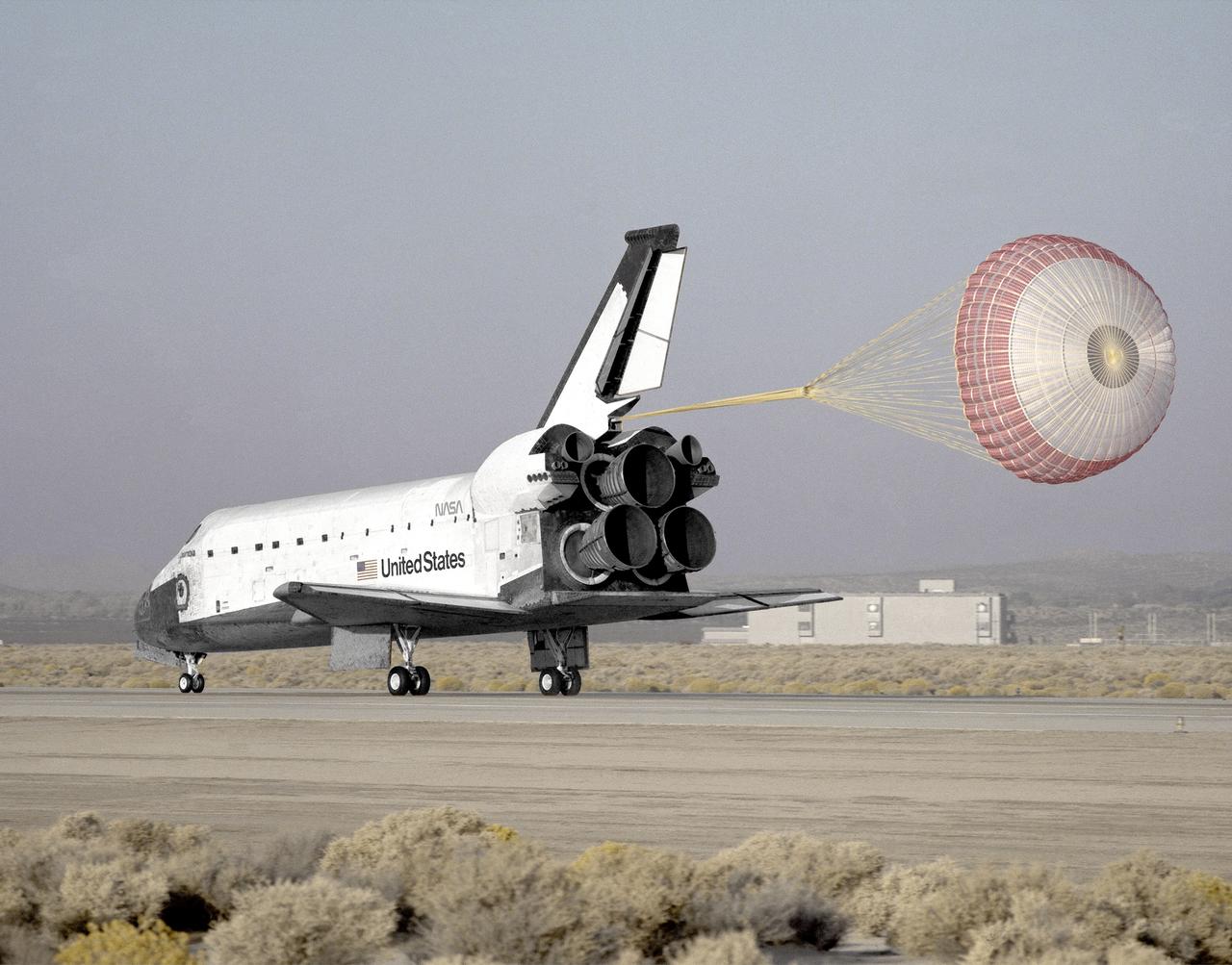 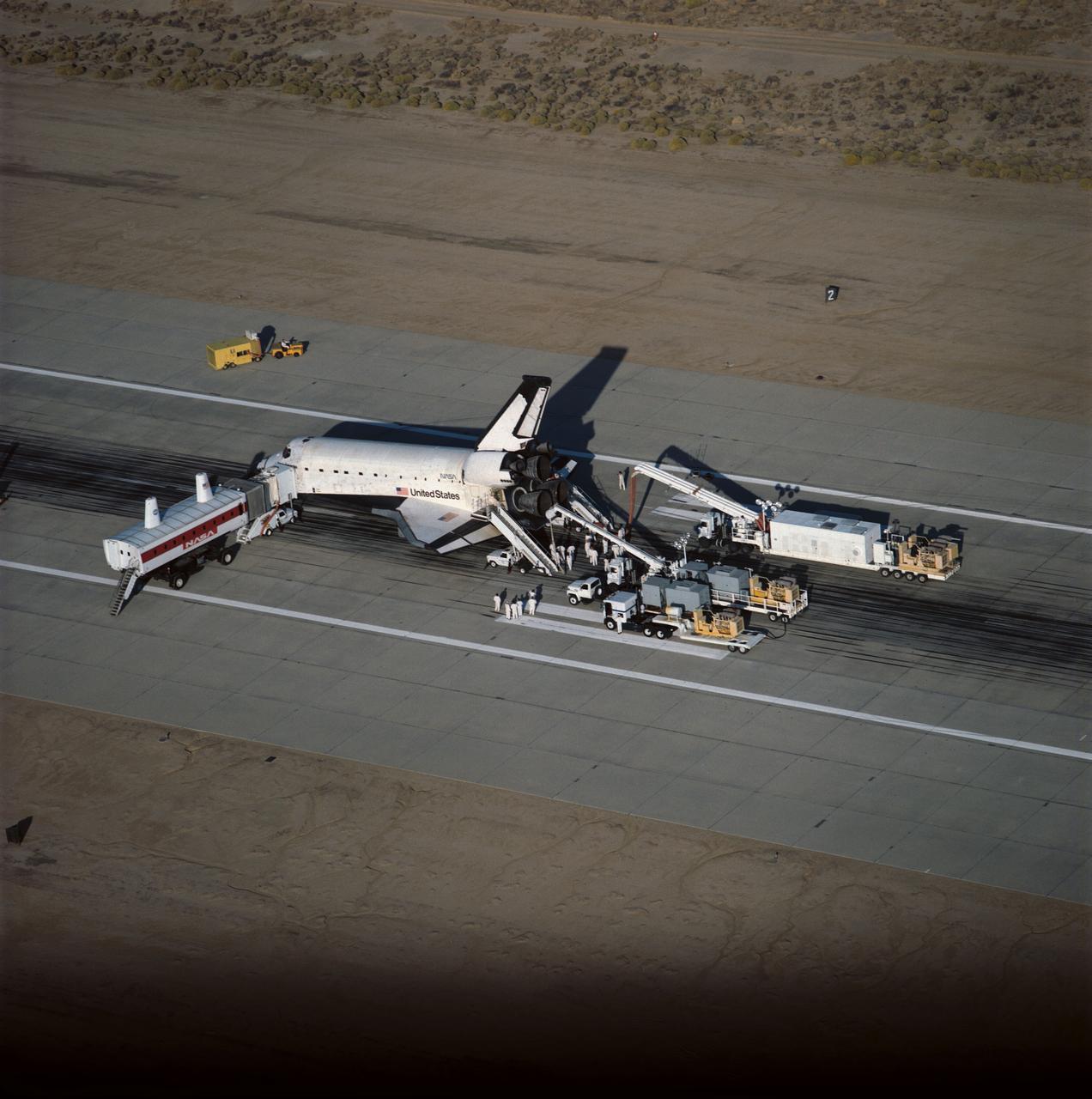 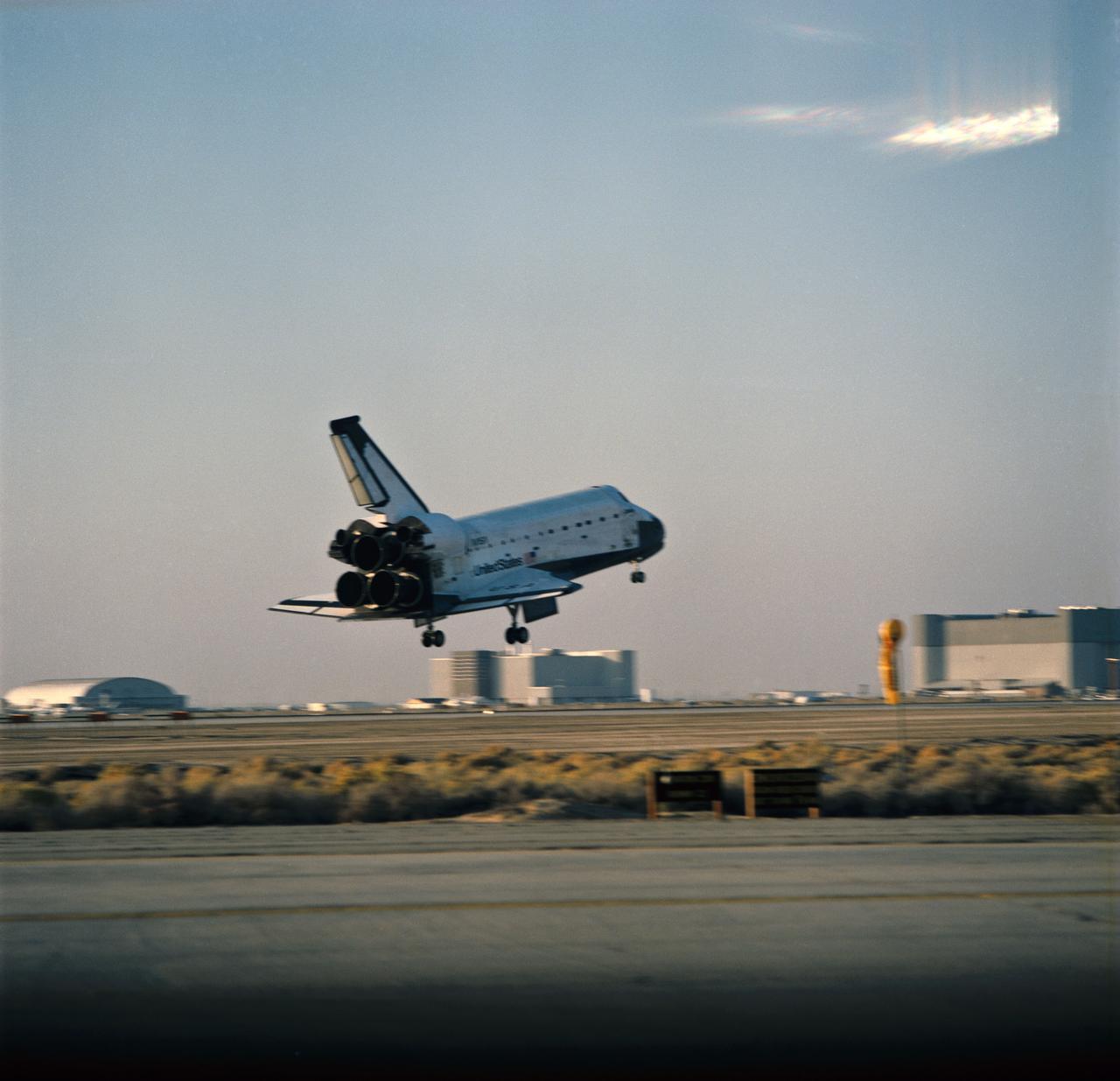 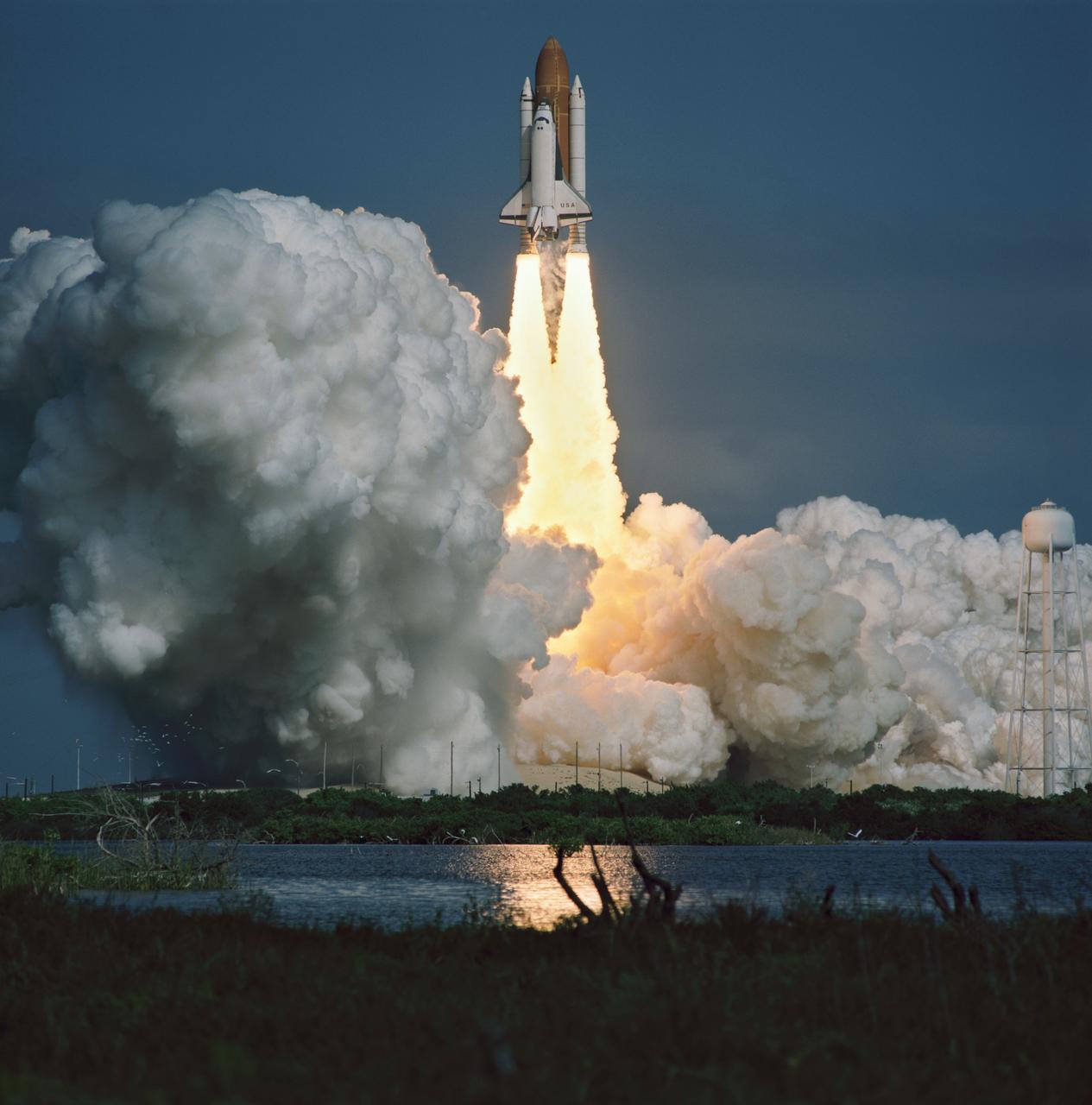 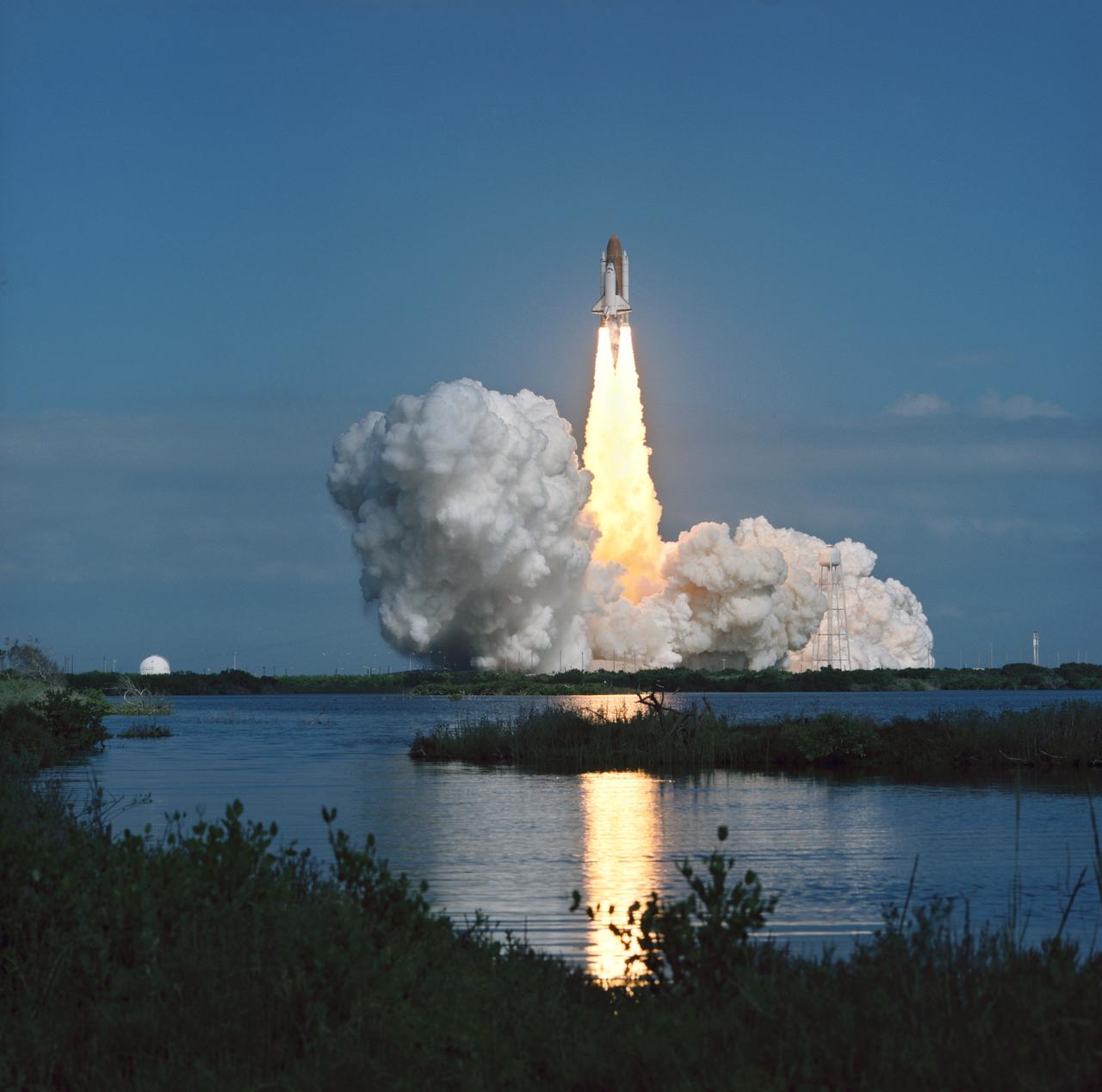 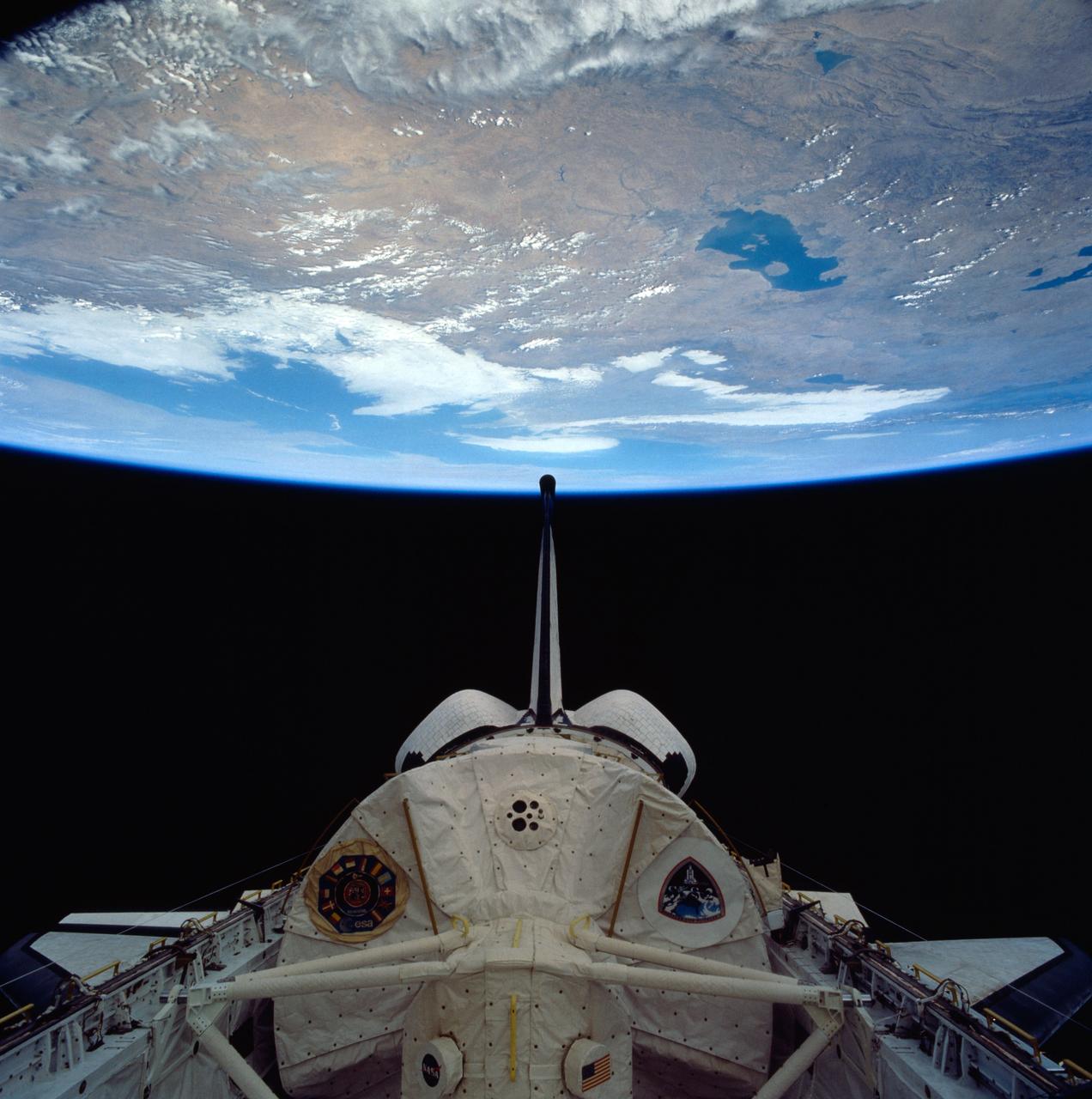 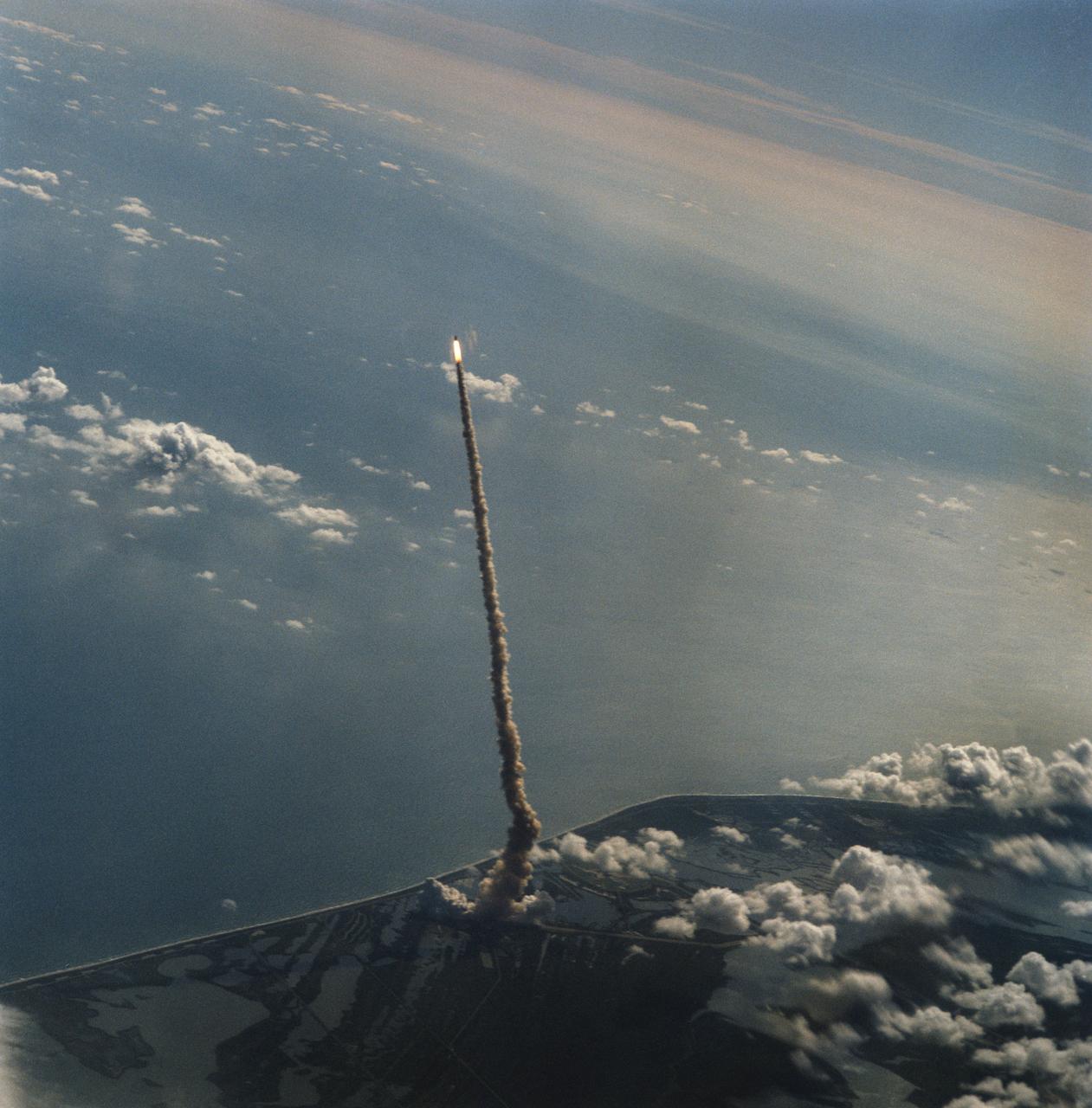 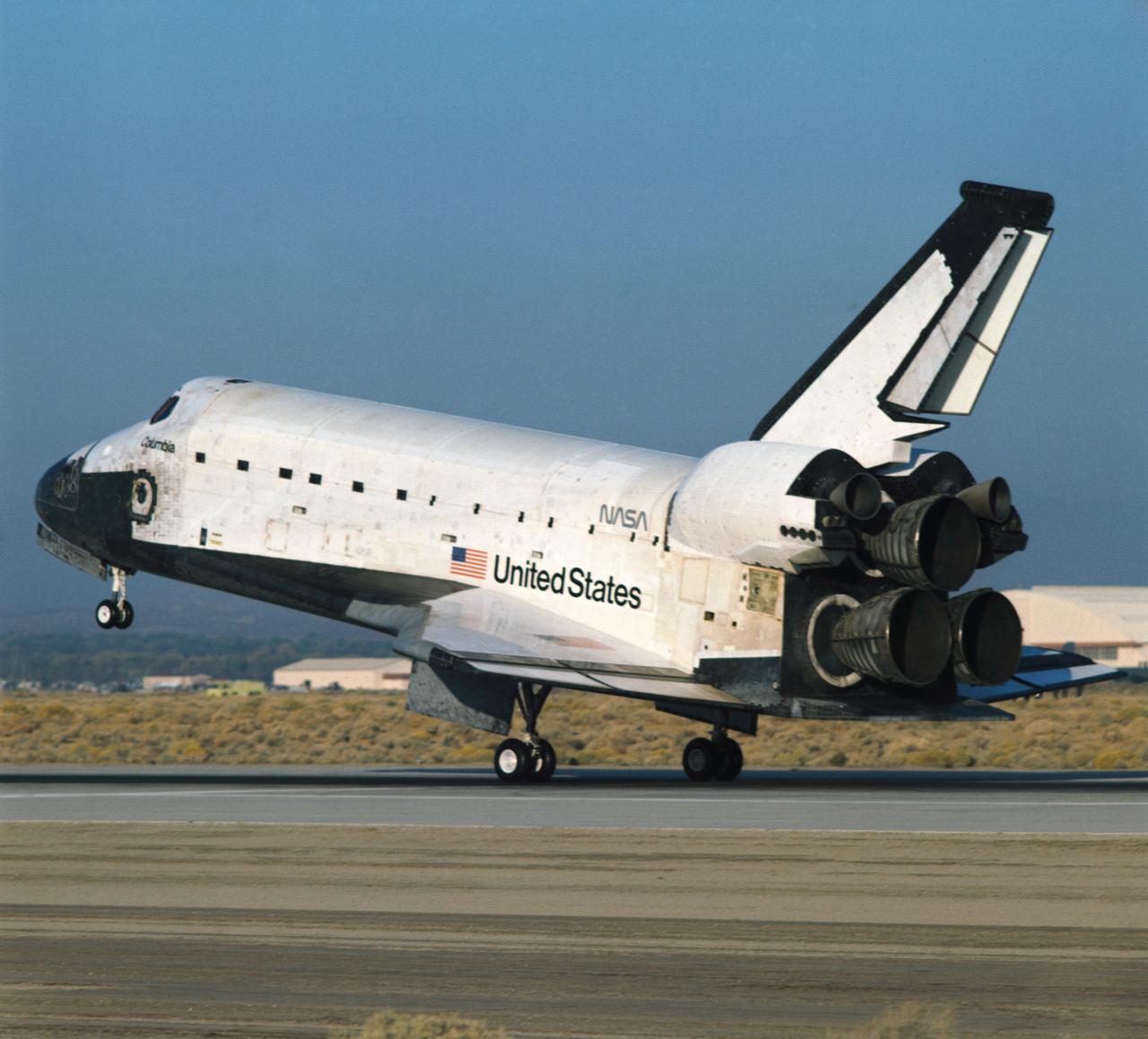 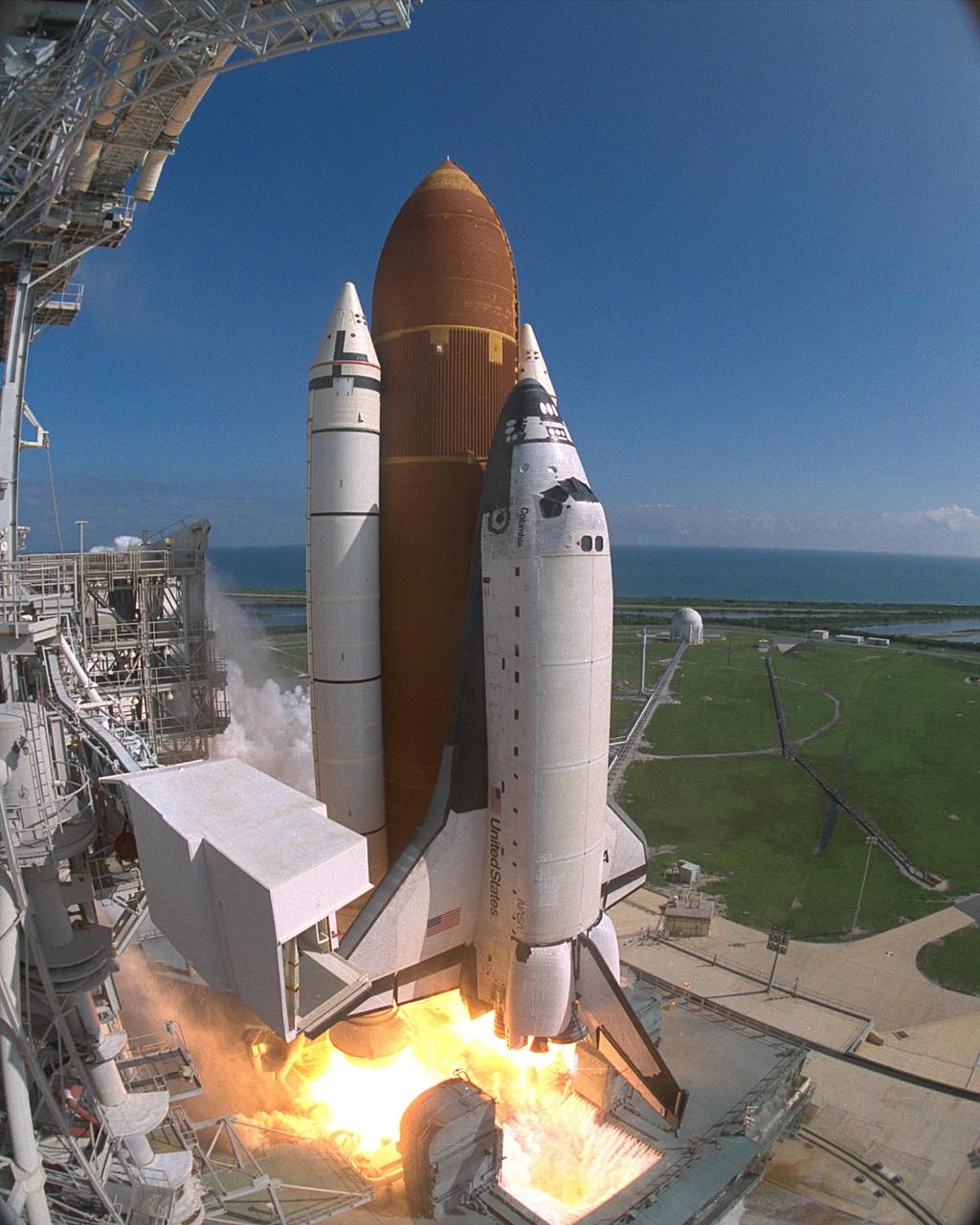 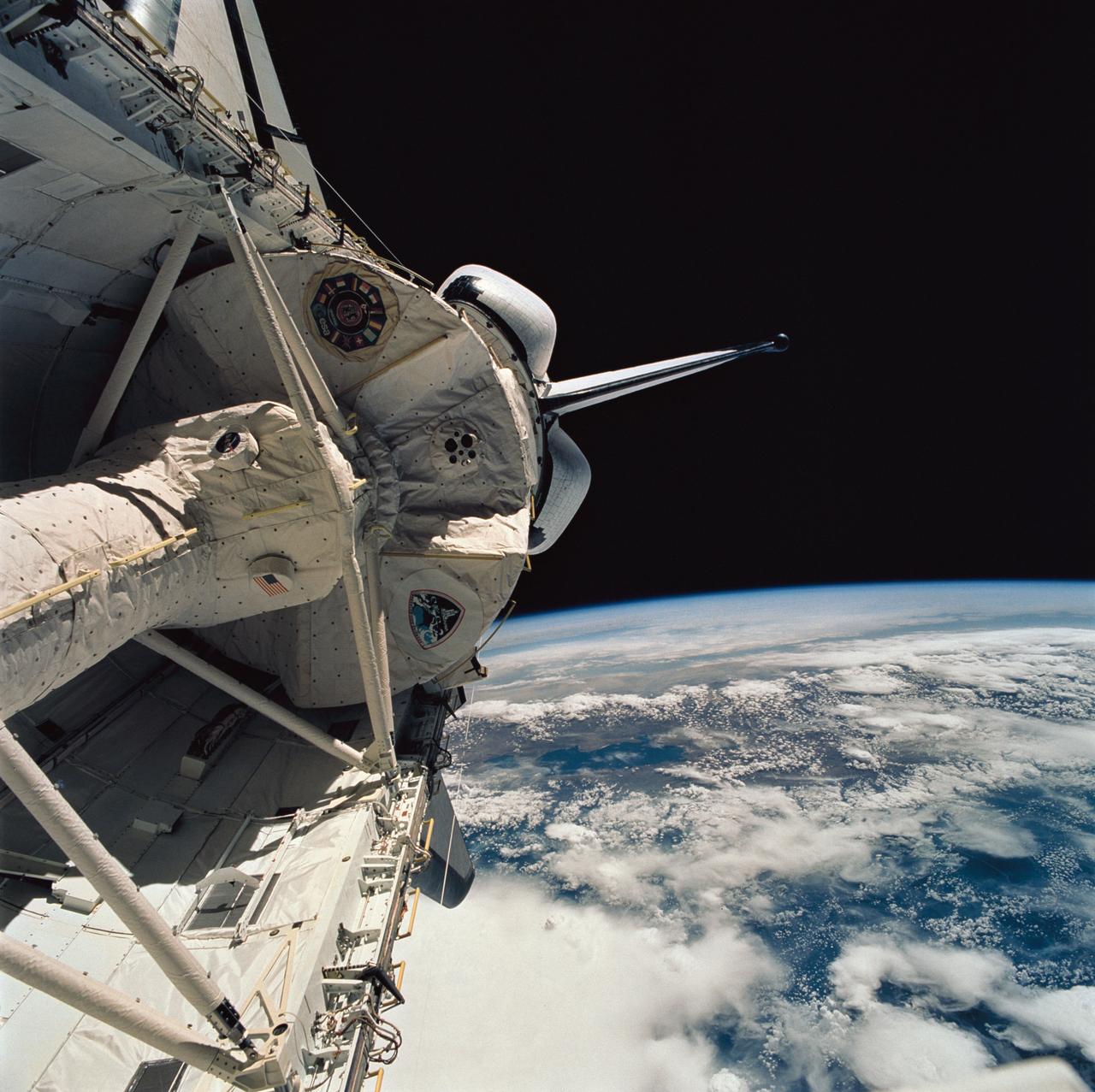