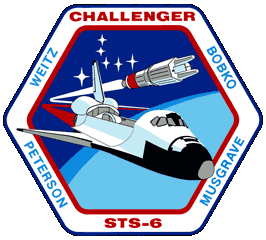 April 4, 1983 – 1:30:00 p.m. EST. Launch had been set for January 20, 1983 but was postponed due to a hydrogen leak into the Main Engine Number One aft compartment discovered during a 20-second Flight Readiness Firing (FRF) of Challenger’s main engines conducted on December 18, 1982.

An additional delay was caused by contamination to the Tracking and Data Relay Satellite-1 (TDRS-1) during a severe thunderstorm. April 4 launch occurred as scheduled with no delays.

The primary payload, NASA’s Tracking and Data Relay Satellite-1 (TDRS-1) was deployed. A malfunction of the satellite’s Inertial Upper Stage (IUS) booster resulted in placement of the craft in an improper but stable orbit. Using additional unconsumed propellant aboard the satellite, engineers were able to steer TDRS-1 into its proper position in an effort which took several months.

The first spacewalk in the Space Shuttle program was performed by astronauts Petersen and Musgrave on April 7, 1983 and lasted 4 hours, 10 minutes. The spacewalk was intended primarily to test spacewalk operations, the space suits themselves and procedures astronauts would use in the Shuttle’s payload bay should an emergency contingency spacewalk become necessary in the future. 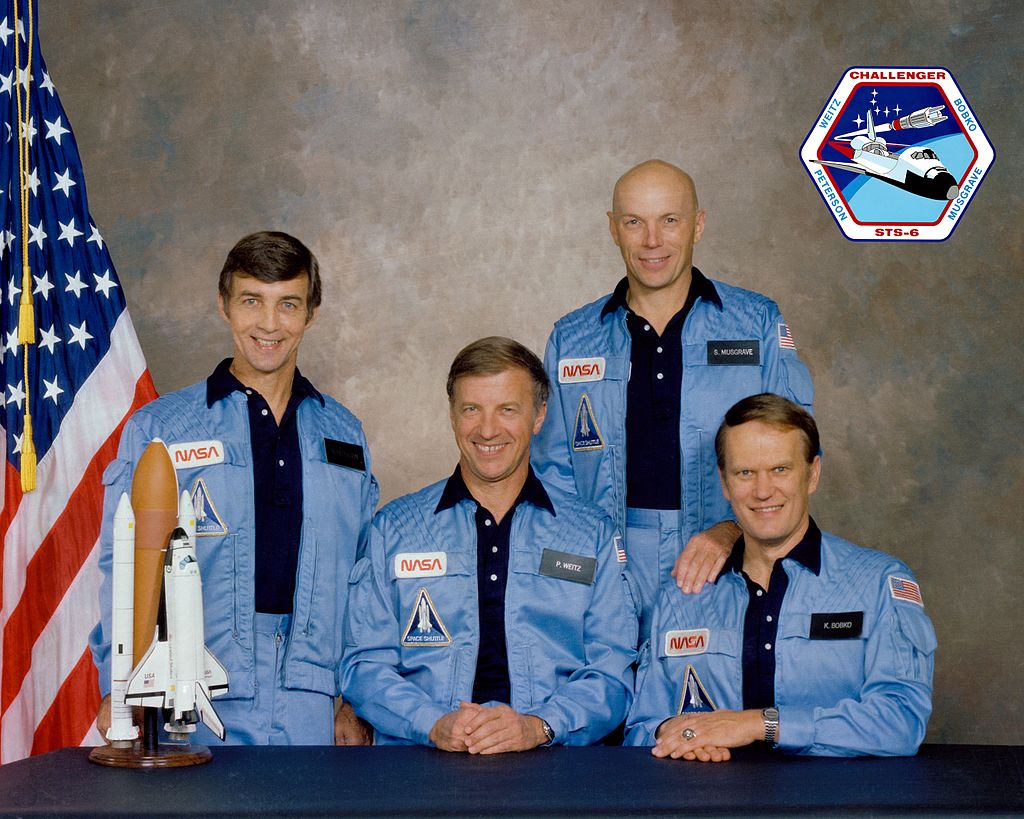 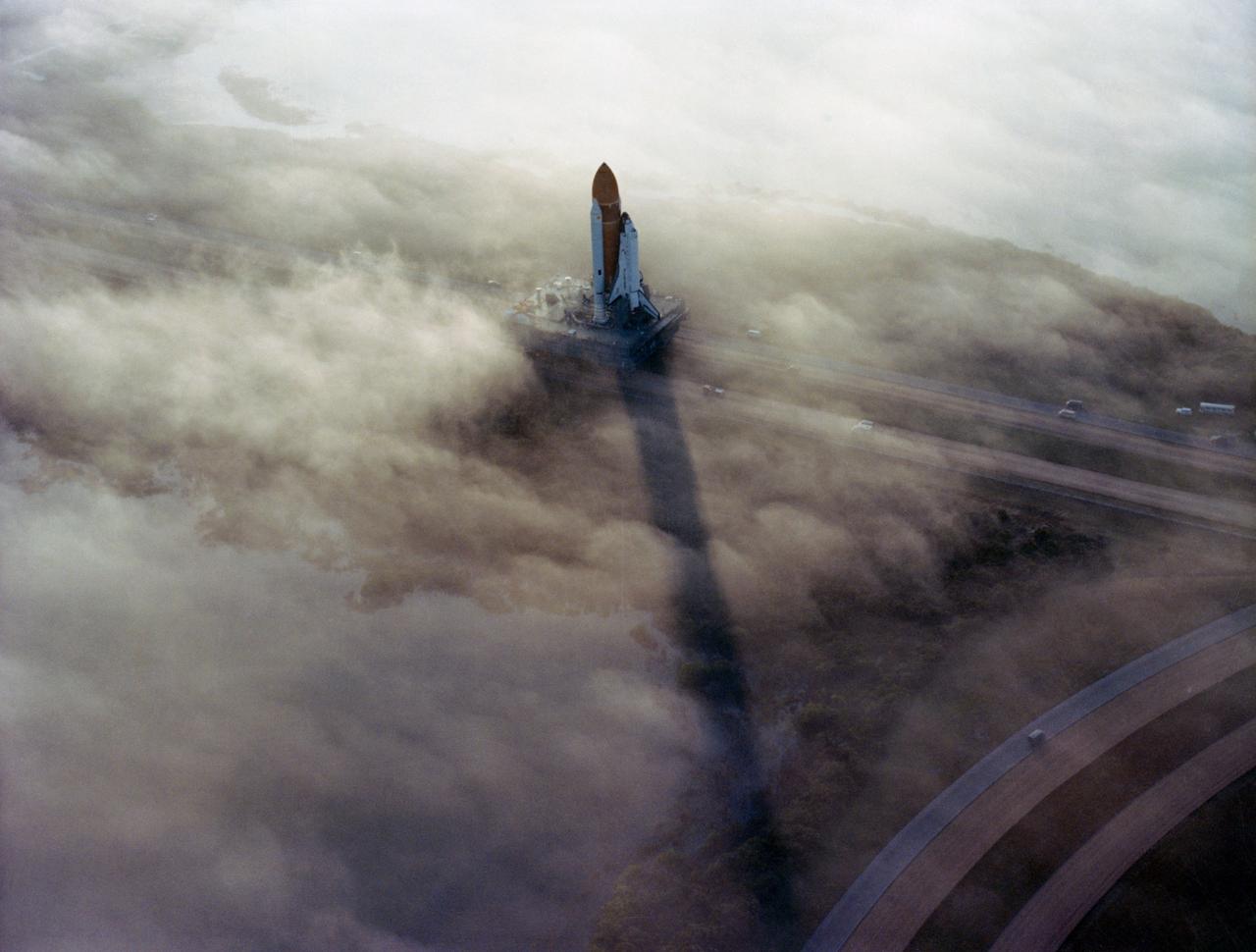 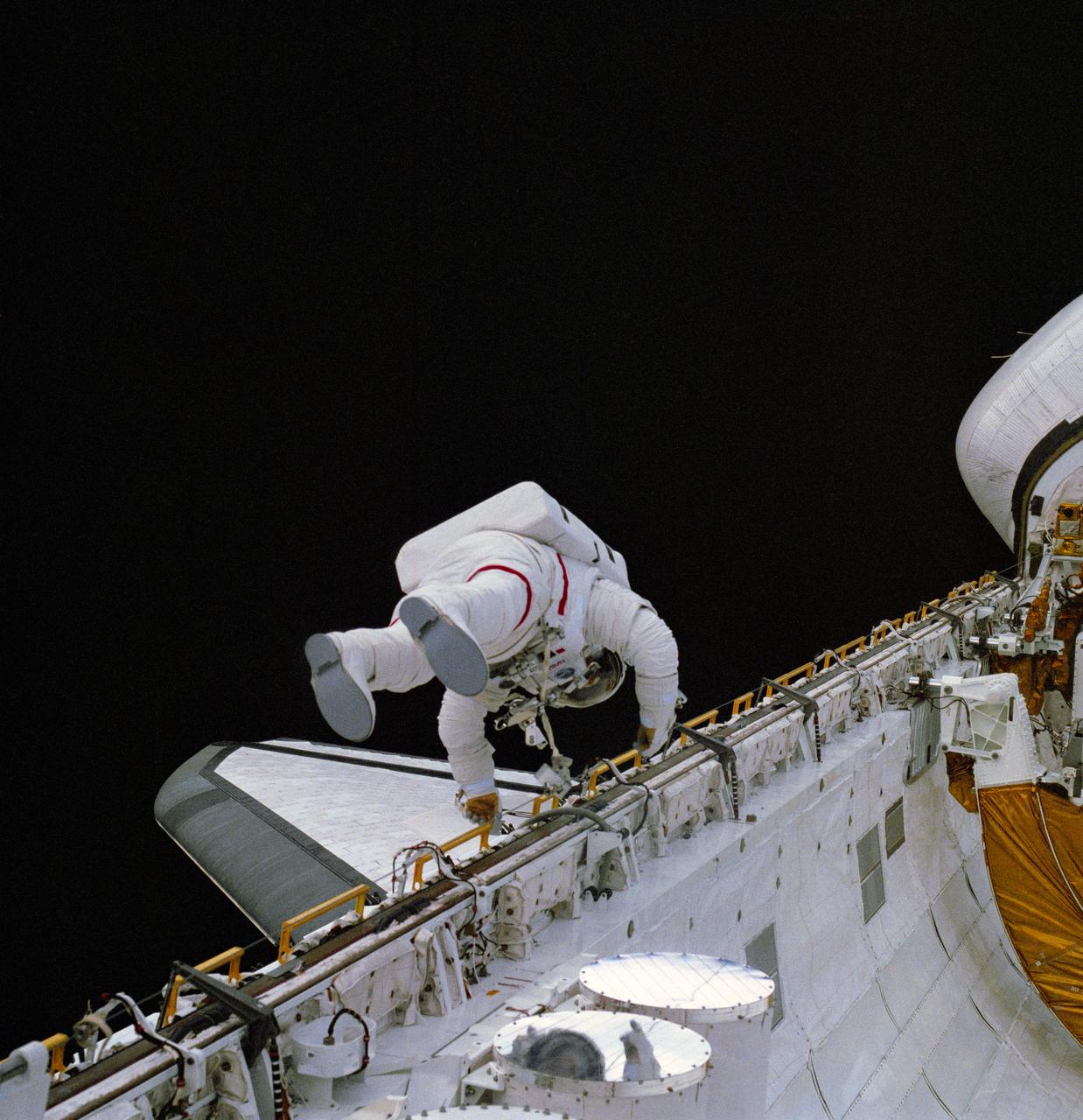 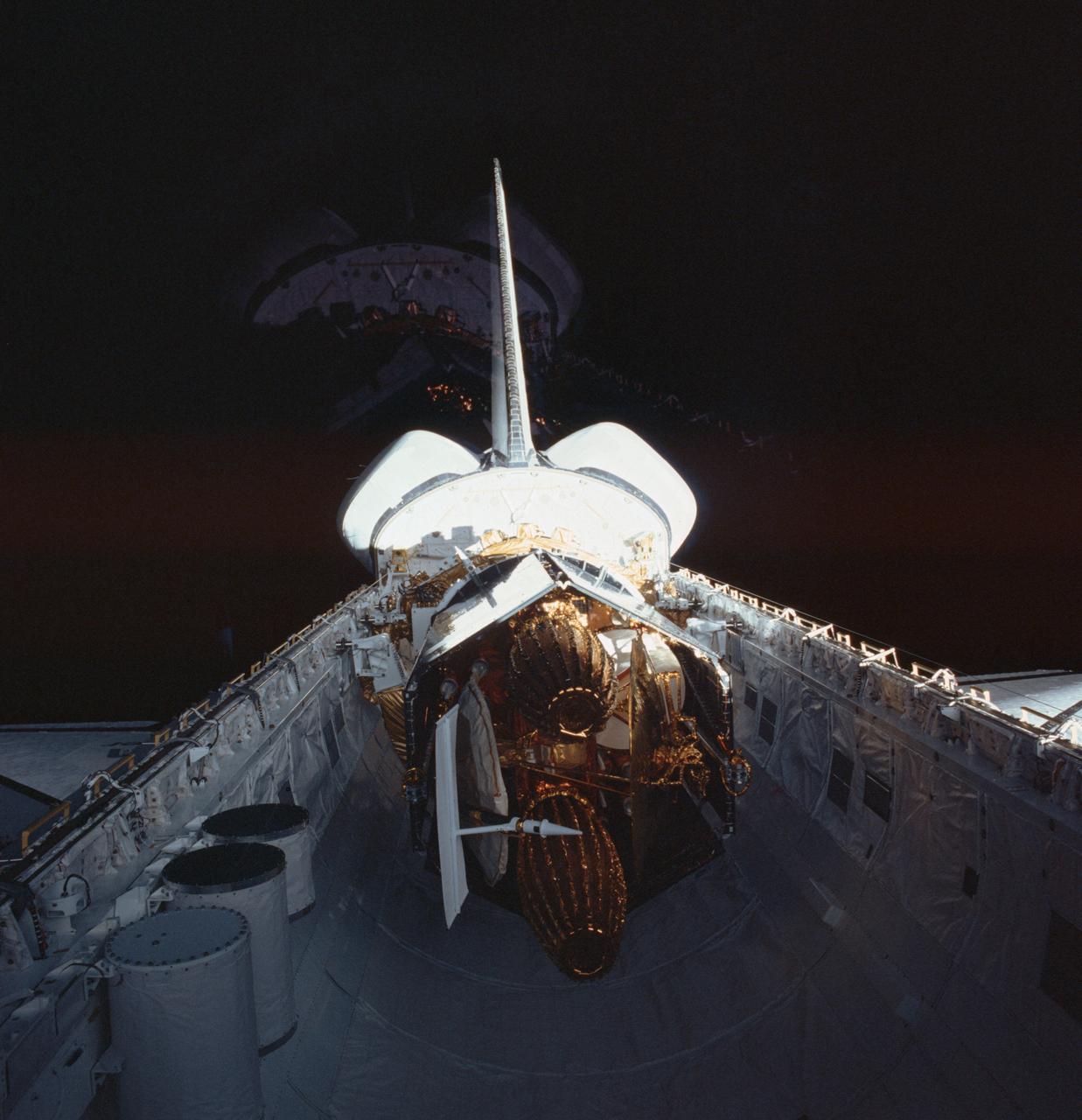 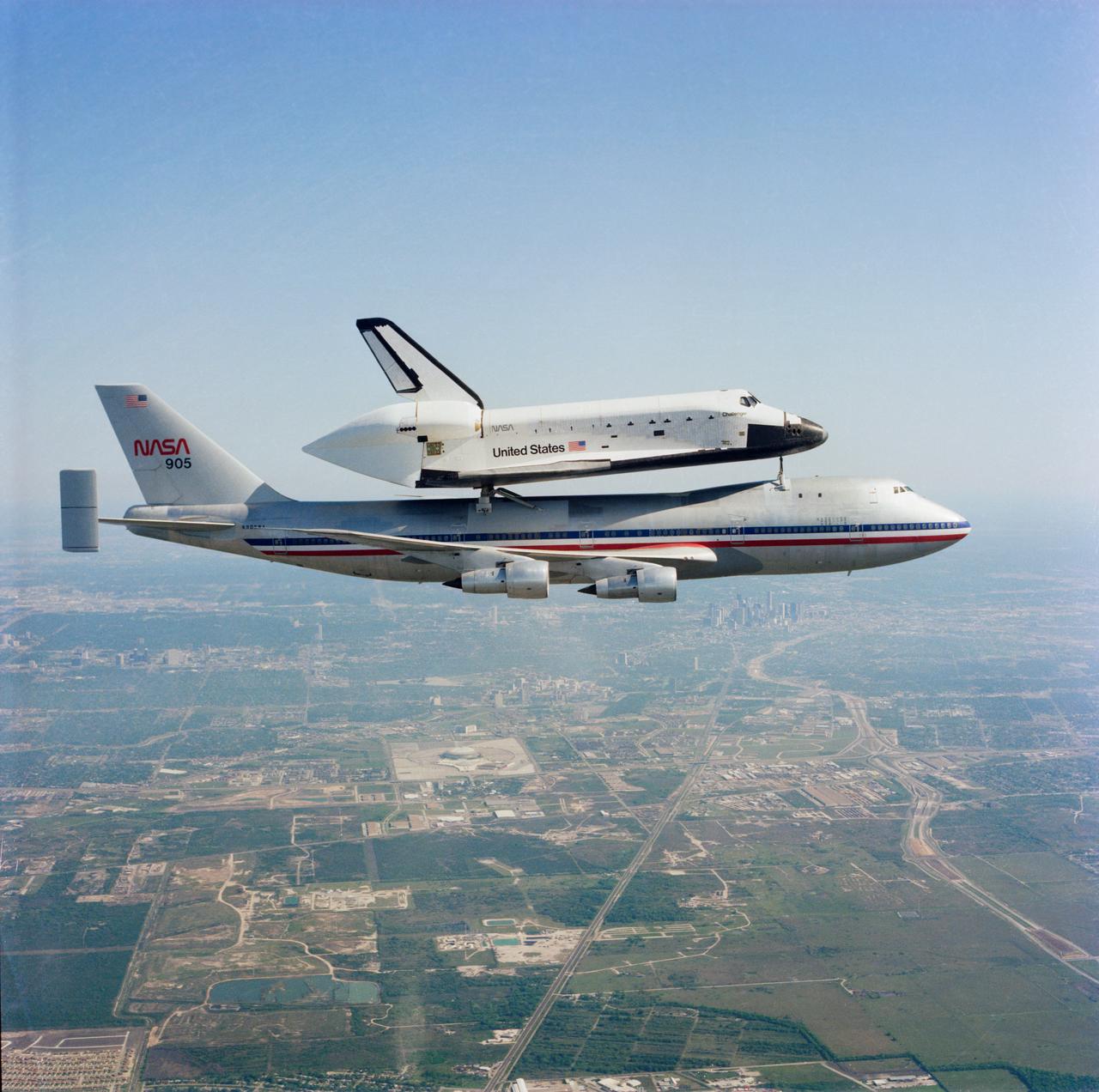 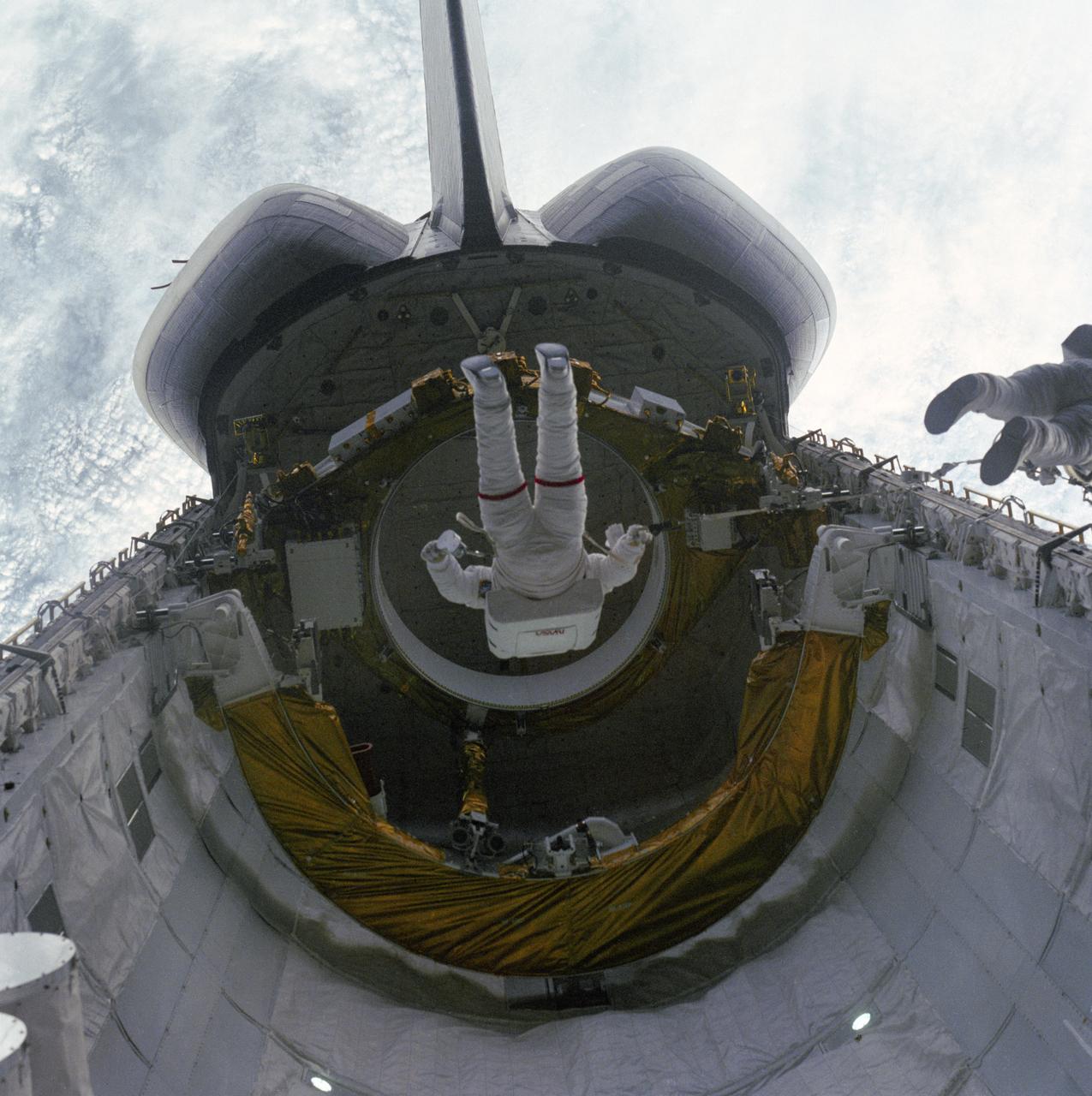 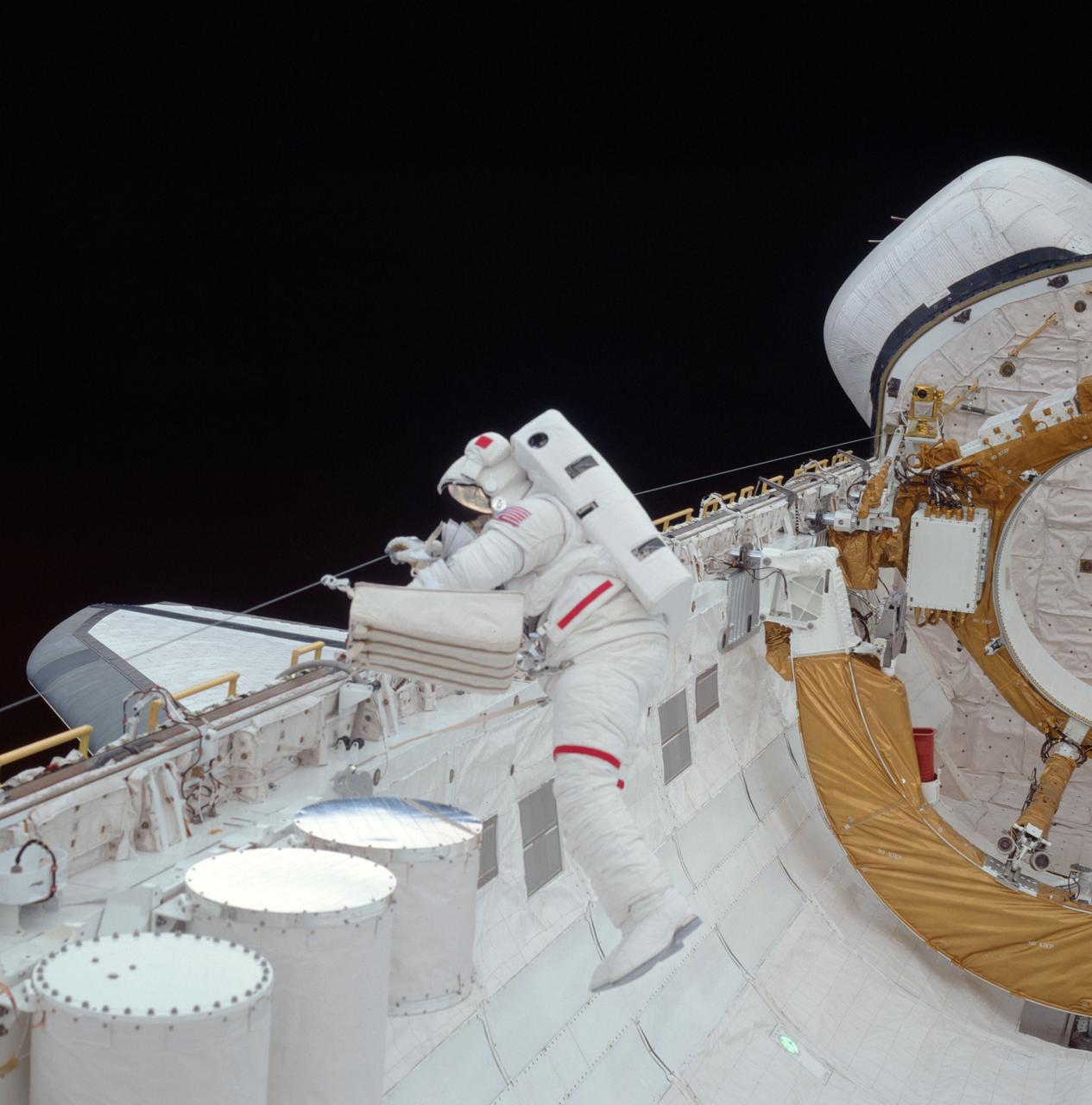 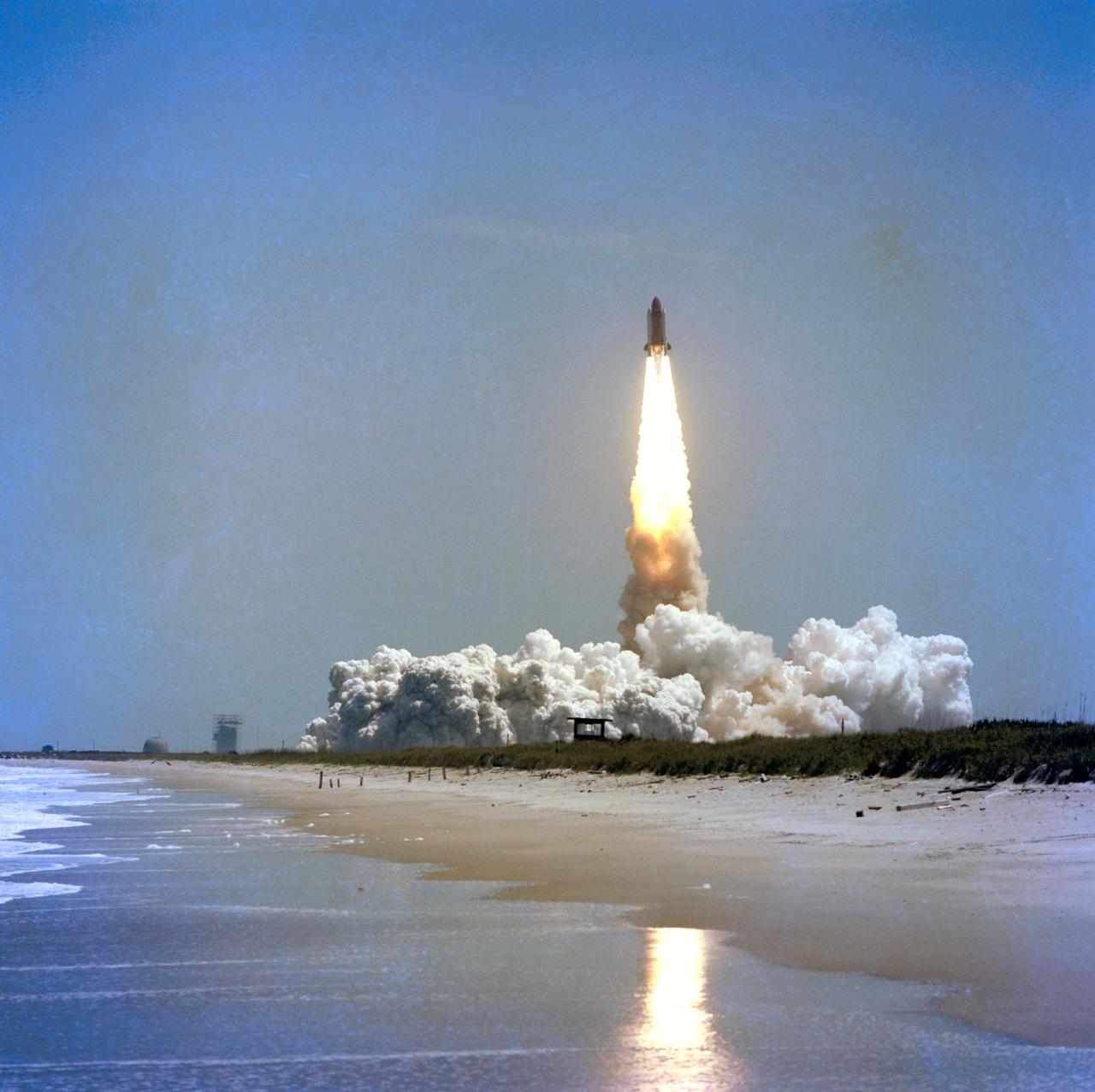 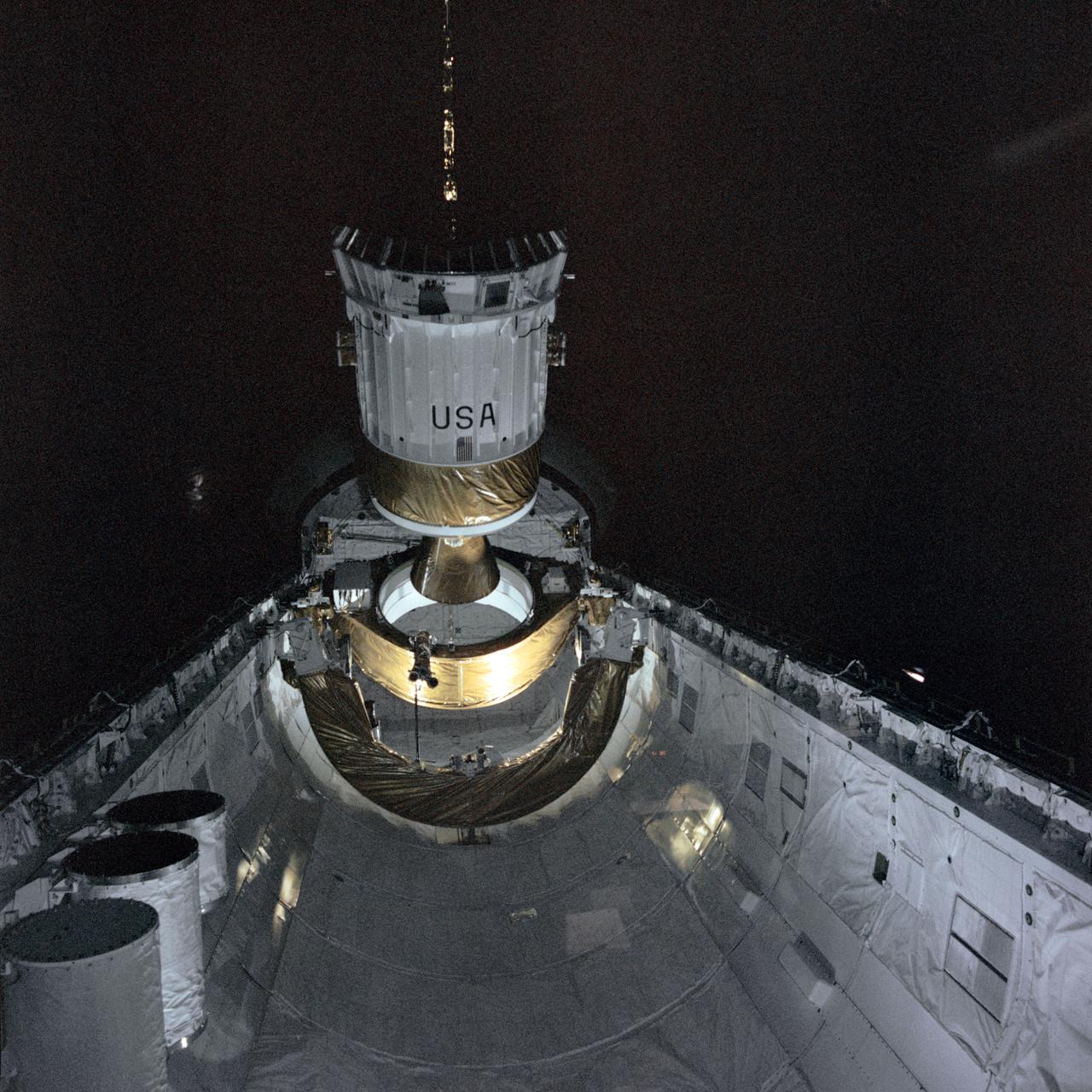 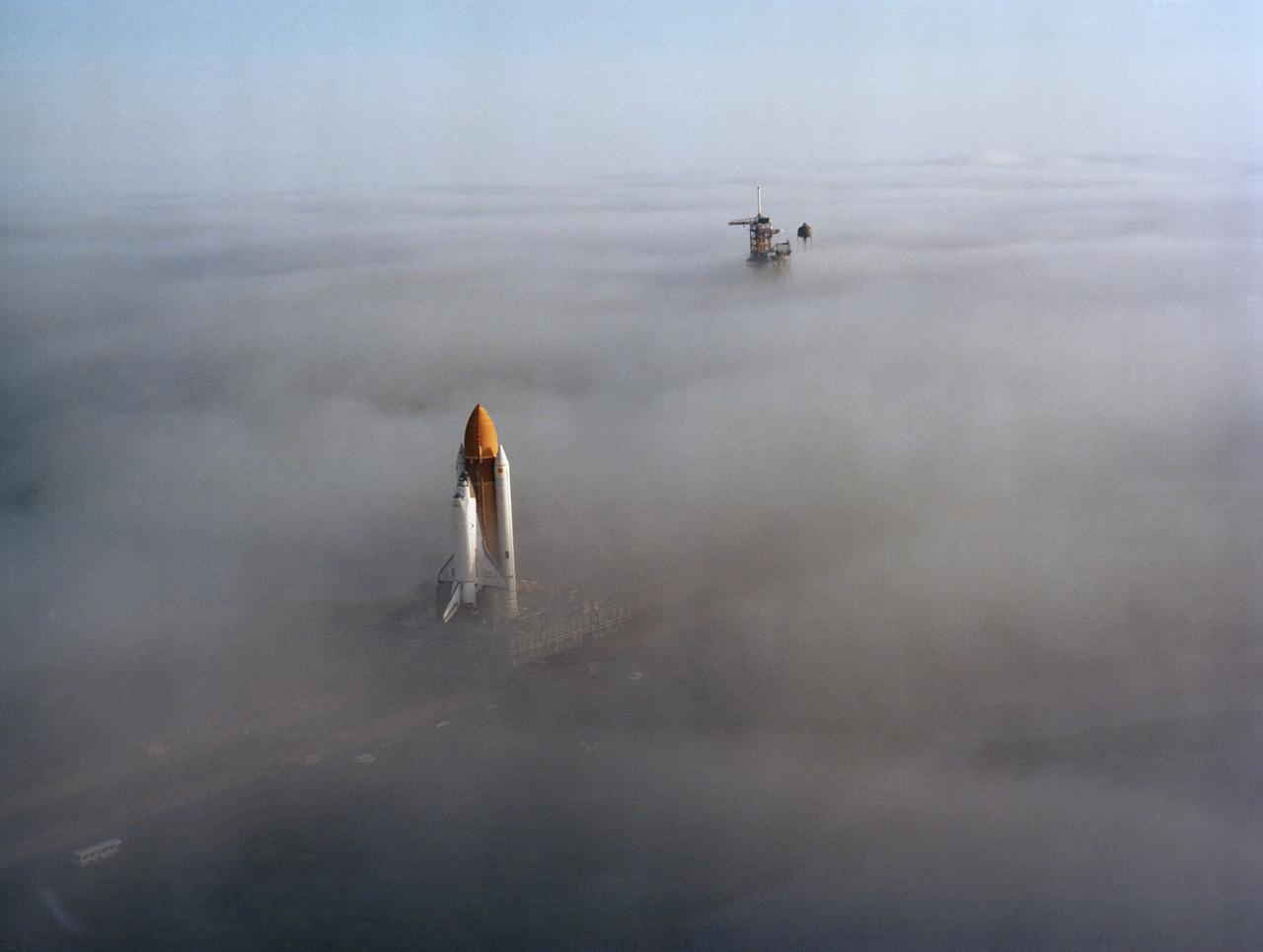 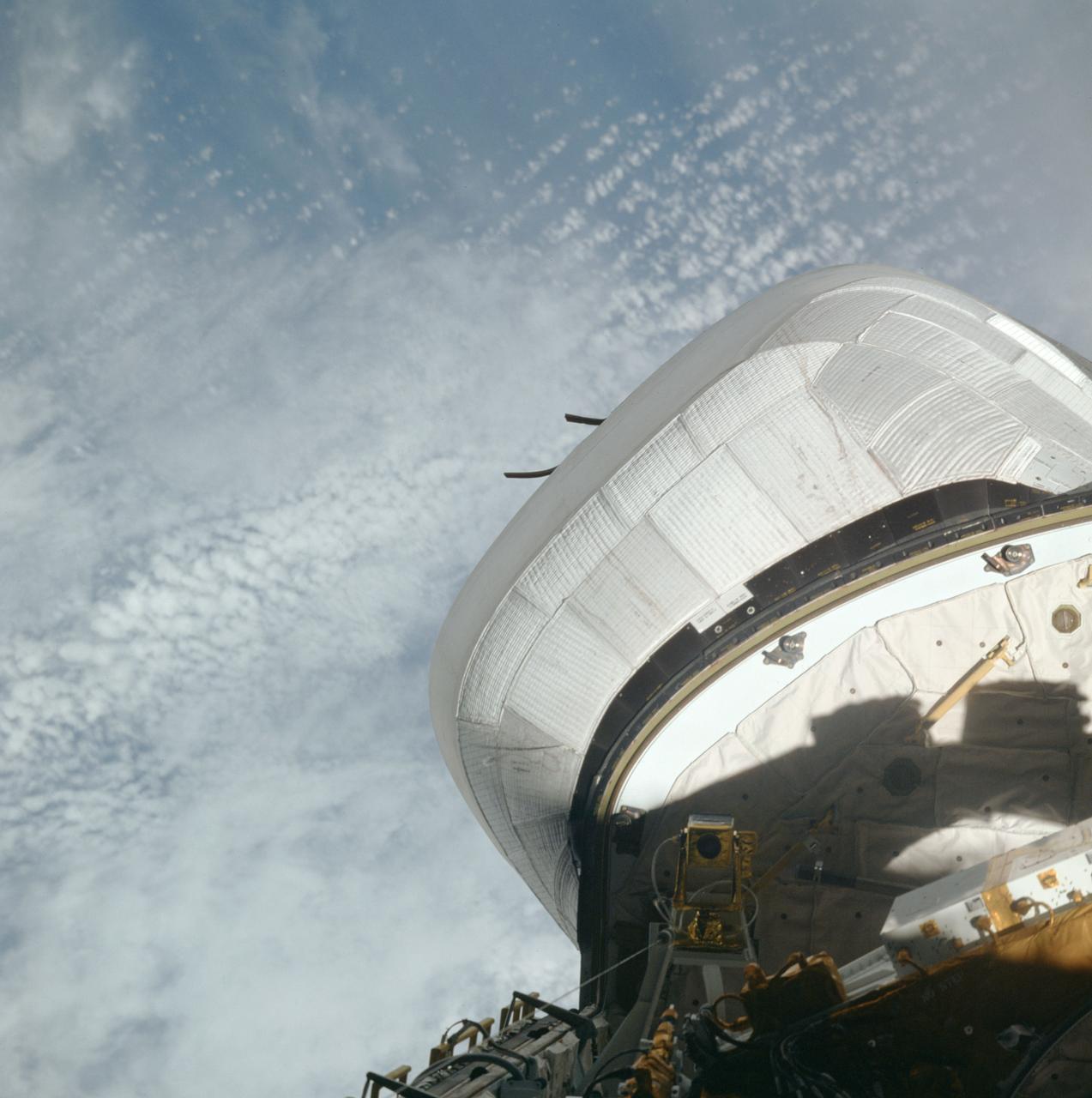 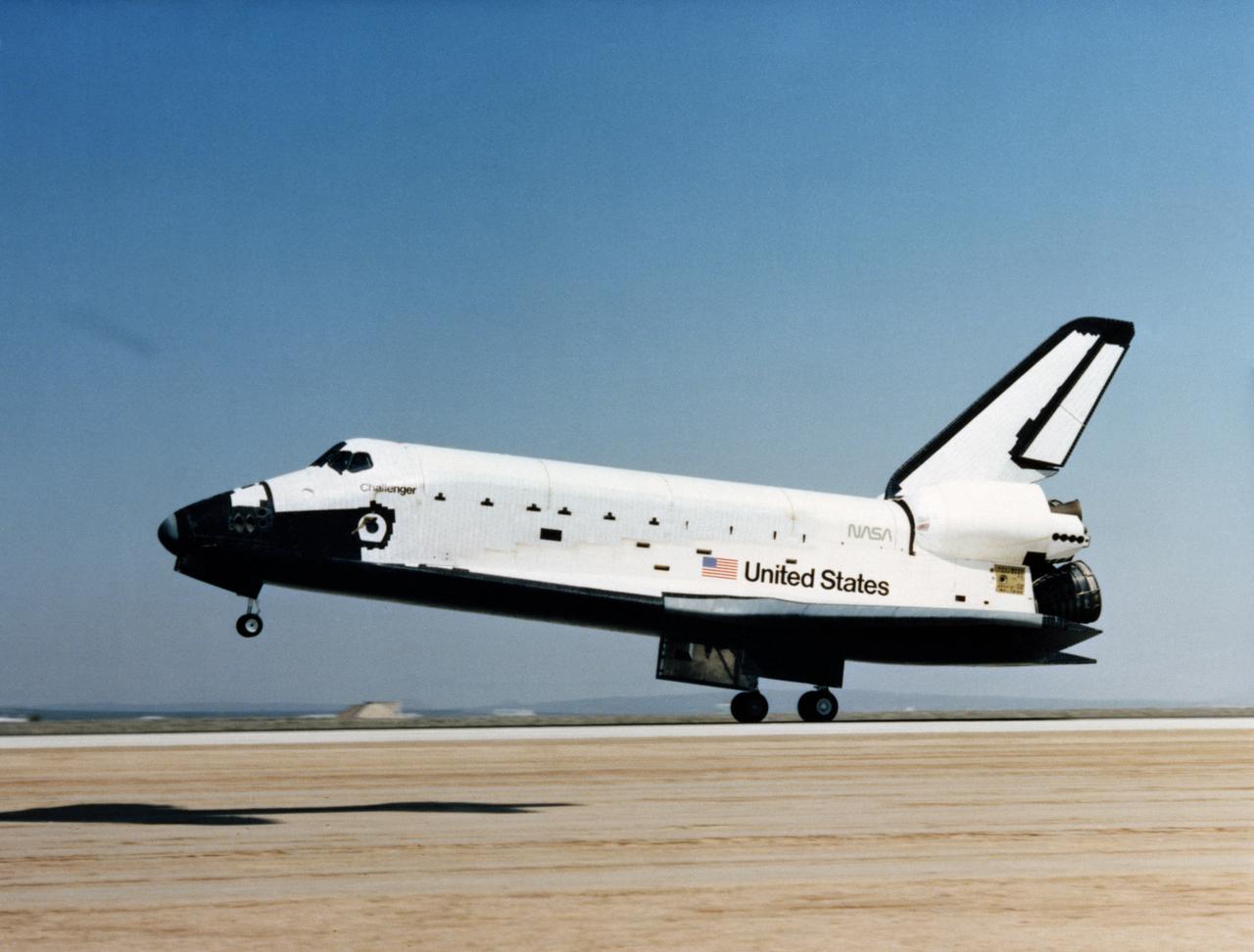 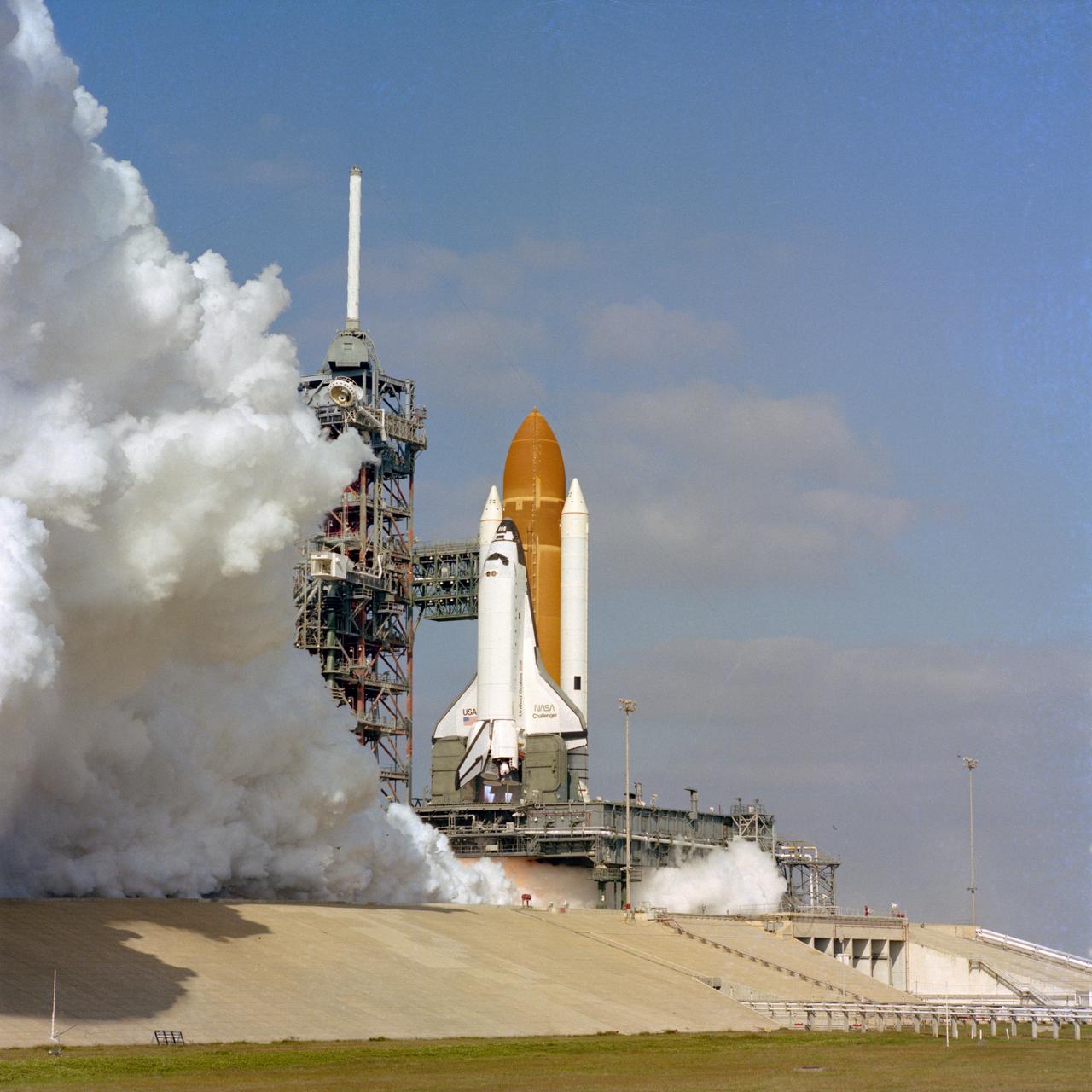 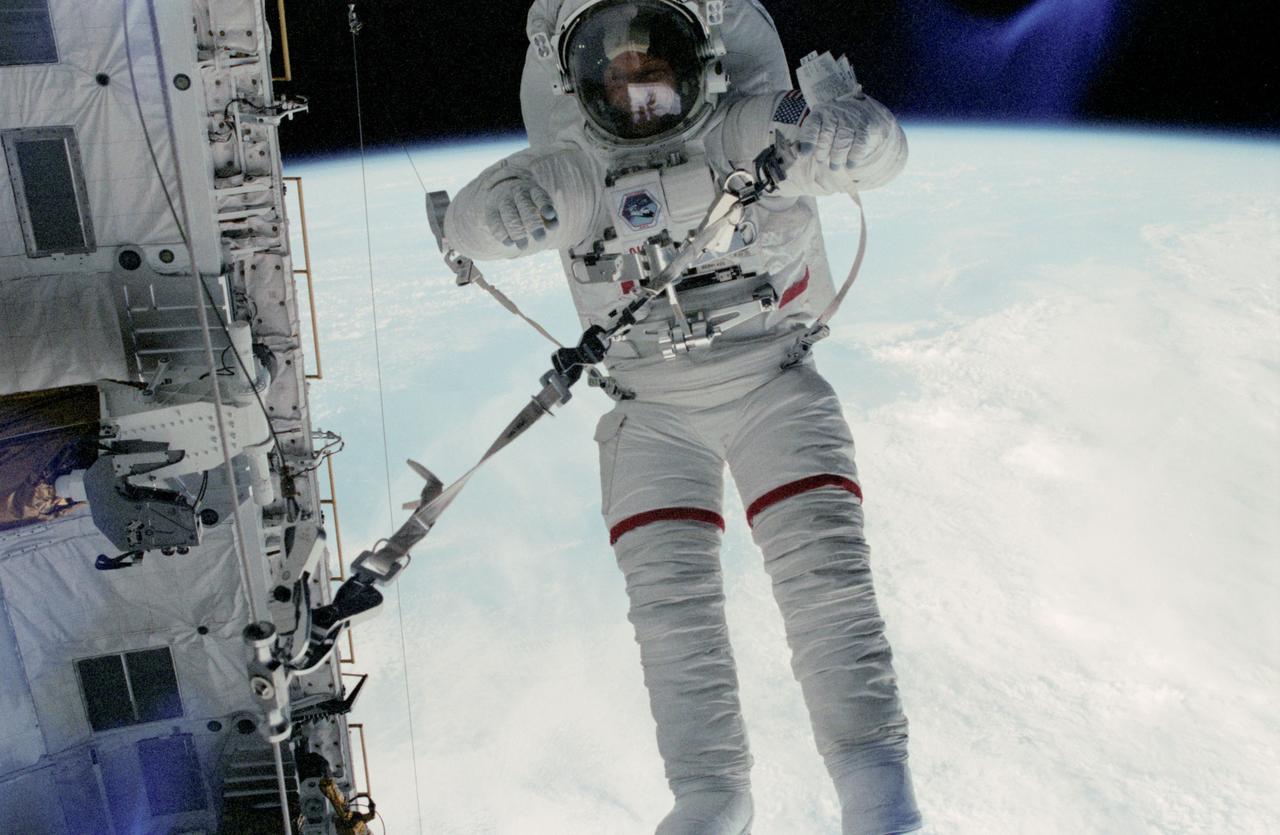 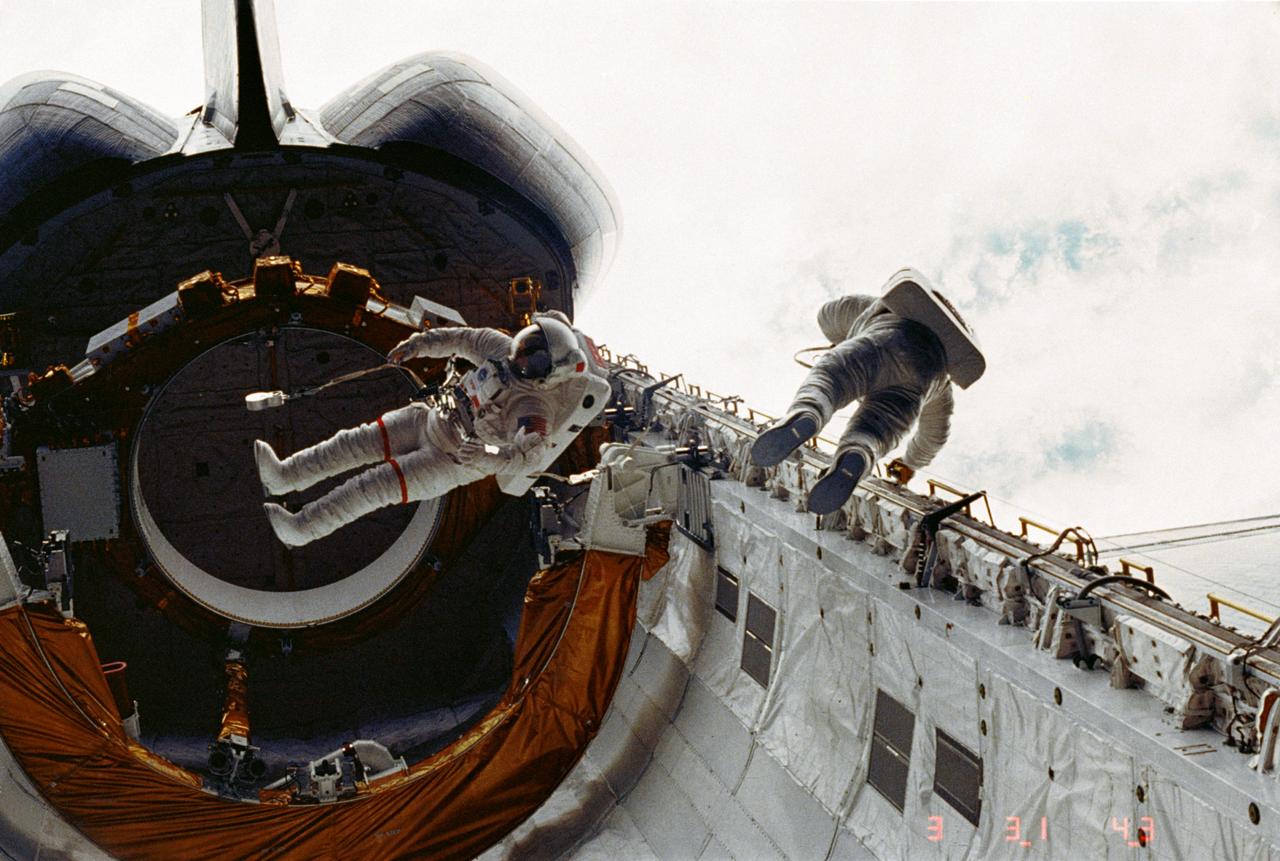 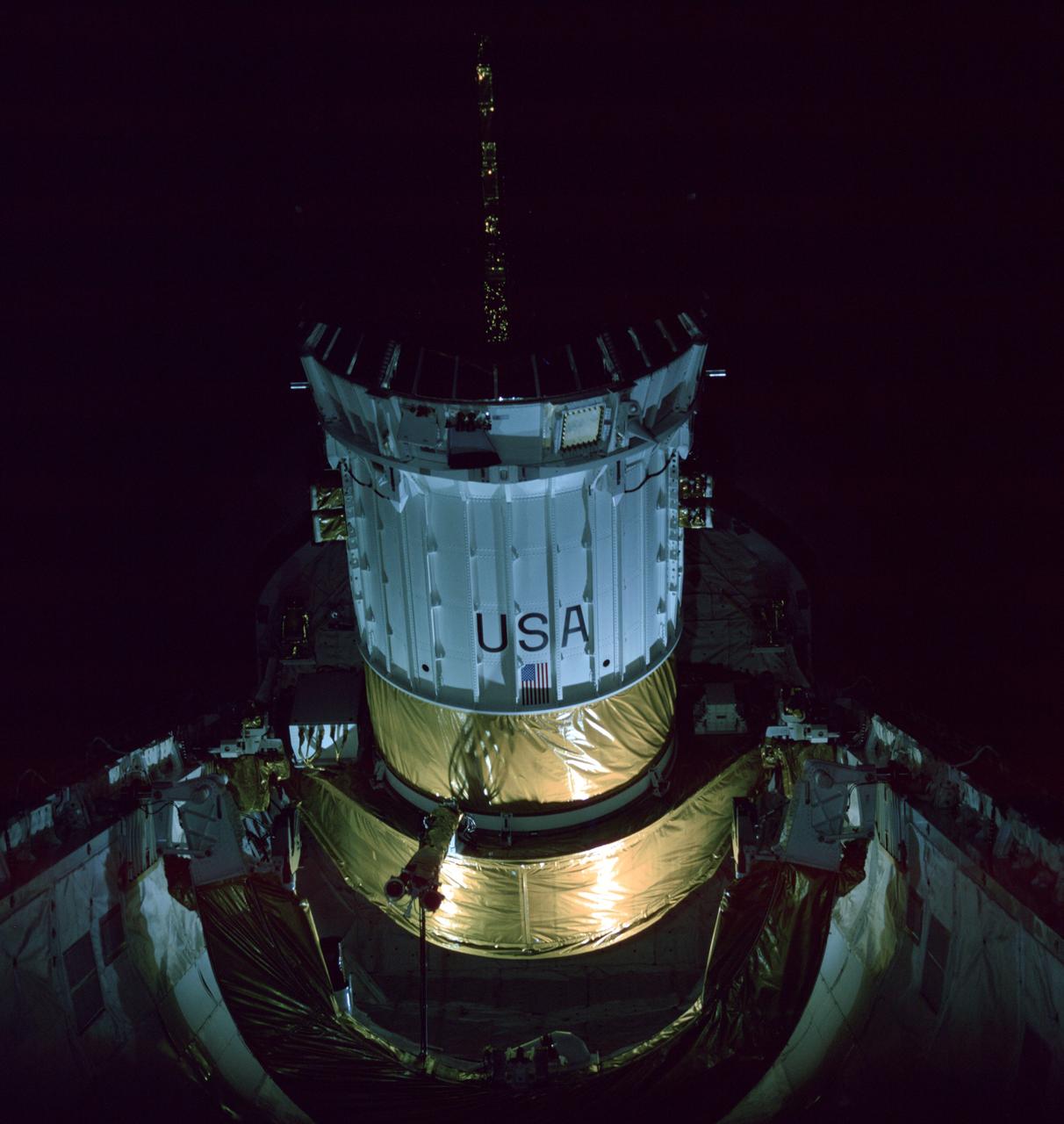 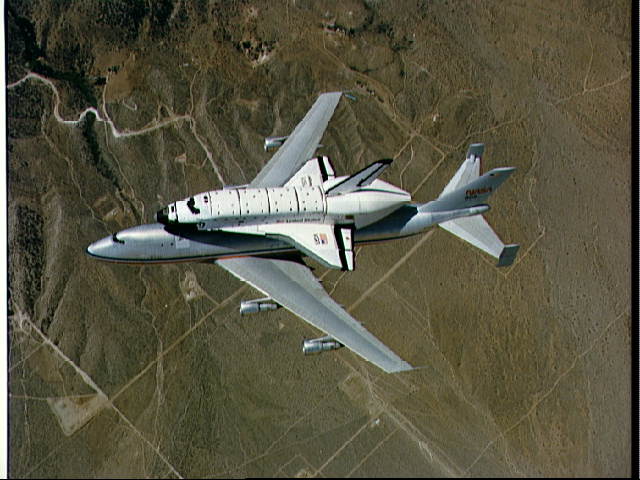 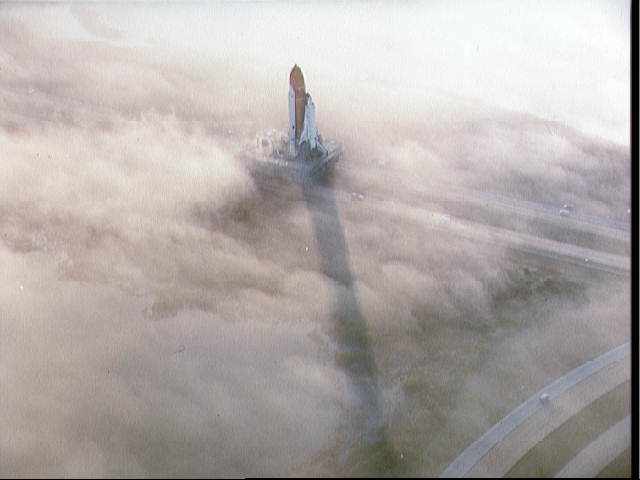 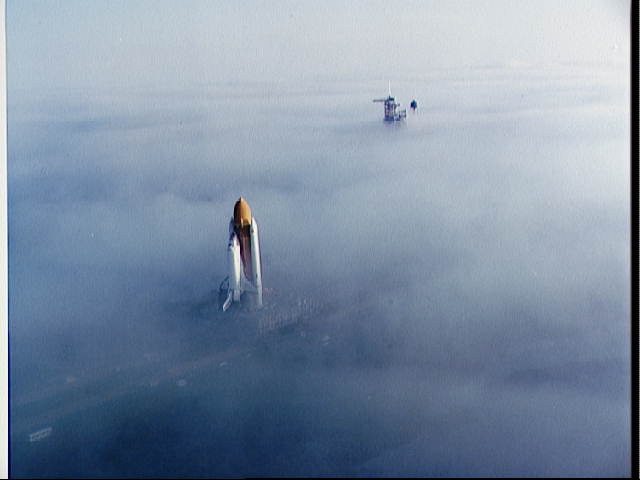 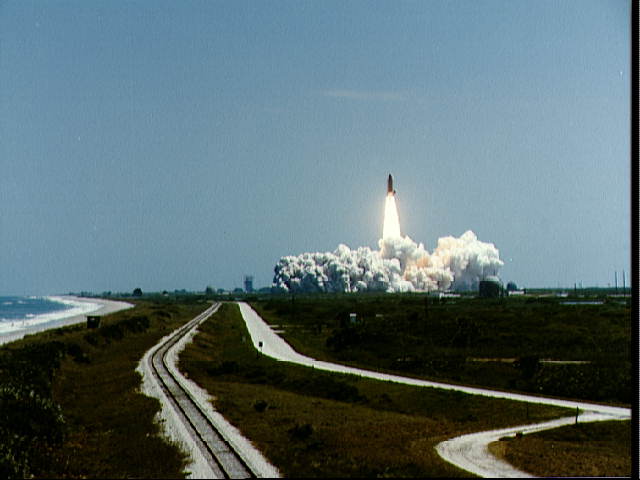 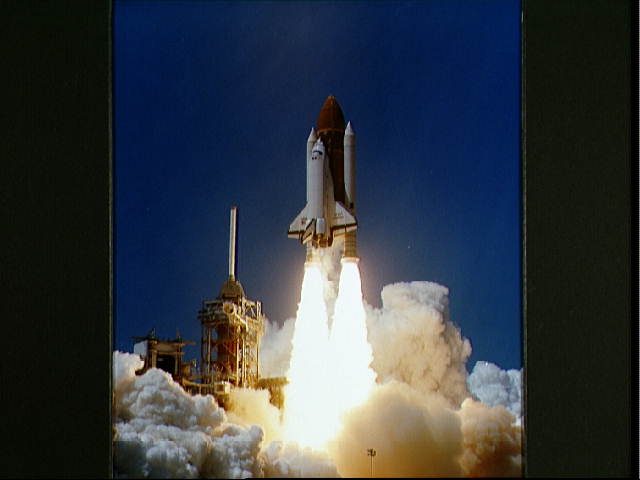