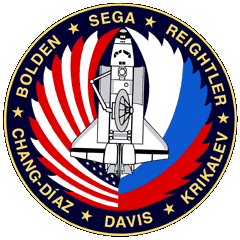 For the first time, a Russian cosmonaut flew aboard a U.S. space vehicle in a new era of international cooperation in space. The flight of Sergei K. Krikalev was the first element in implementing the Agreement on NASA/Russian Space Agency Cooperation in Human Space Flight.

Also flown was the Wake Shield Facility-1 (WSF-1), making its first in a planned series of missions. WSF-1 is a deployable/retrievable satellite platform designed to facilitate the growth of defect-free thin-film layers of semiconductor material.

Although WSF-1 was never deployed due to technical difficulties, a total of five out of a planned seven films were grown while the craft was suspended at the end of the Shuttle’s remote manipulator arm.

Two GAS payloads were deployed. These were the Orbital Debris Radar Calibration Spheres (ODERACS), a set of six spheres ranging in size from two to six inches designed to aid calibration of world-wide radar tracking systems, and the University of Bremen’s BREMSAT, which measured conditions such as acceleration effects on satellites.

The mission had the distinction of flying the 100th GAS experiment in the Space Shuttle program. Other payloads included the Capillary Pumped Loop Experiment (CAPL), three additional GAS experiments and Auroral Photography Experiment-Phase B (APE-B). 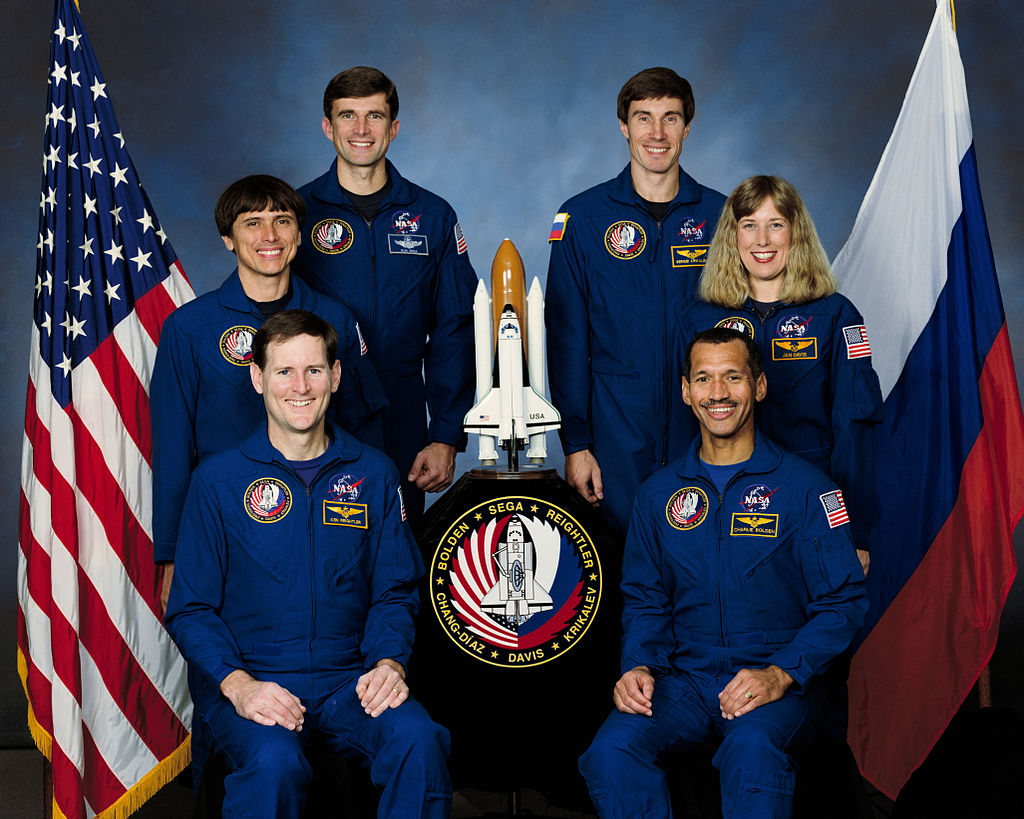 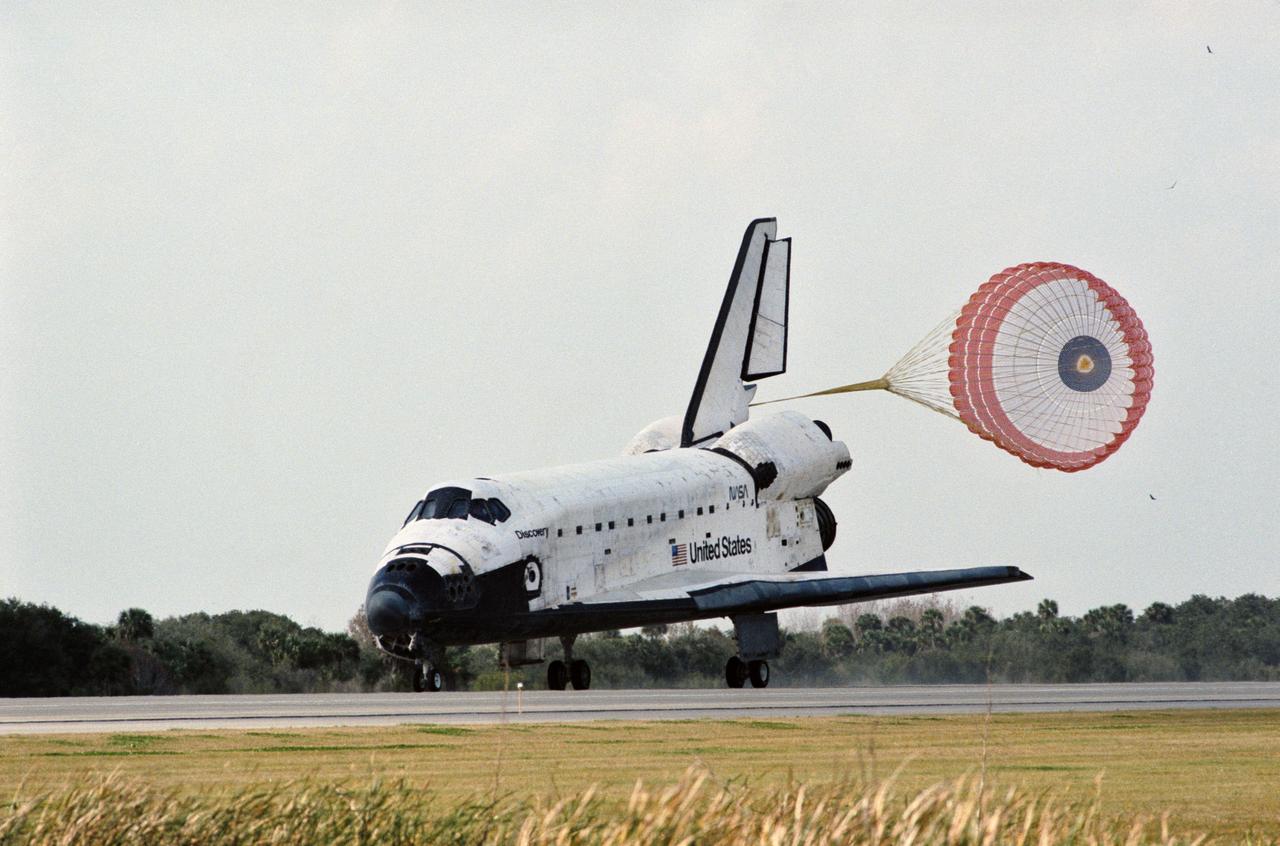 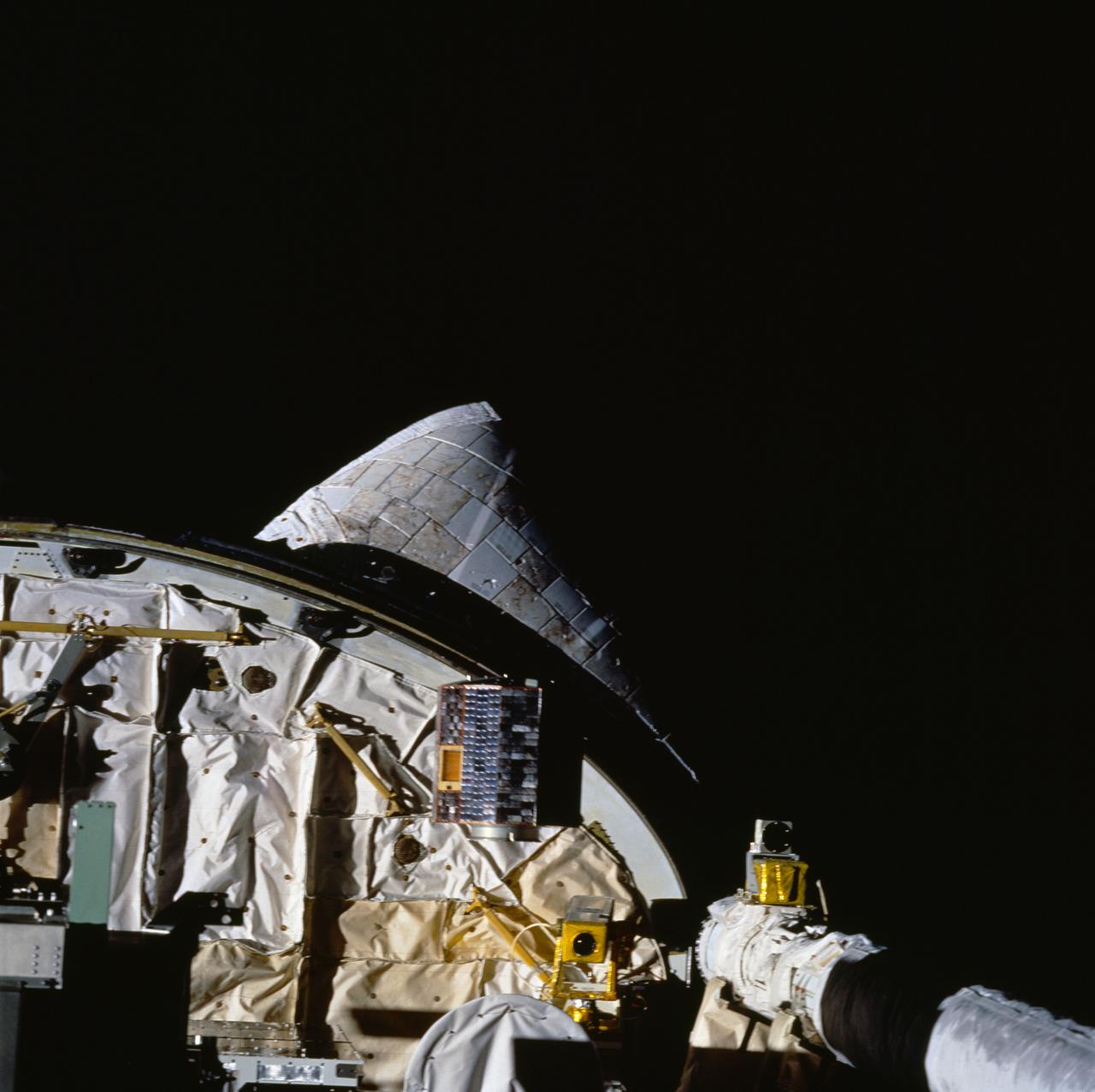 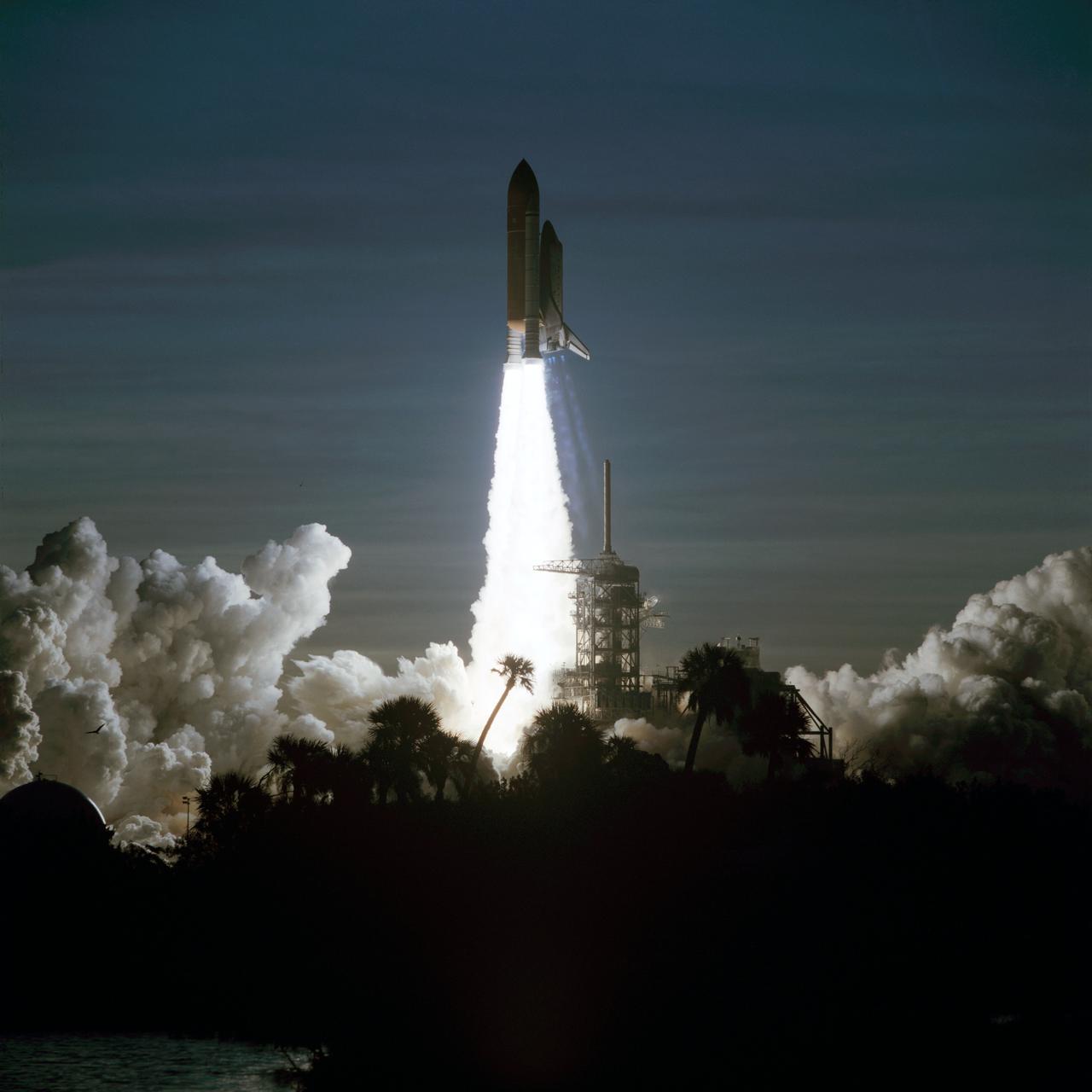