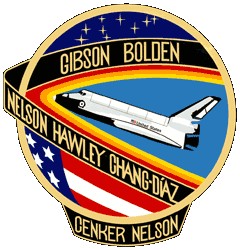 January 12, 1986 – 6:55:00 a.m. EST. Launch was scheduled for December 18, 1985 but was delayed one day when additional time was needed to close out Columbia’s aft engine compartment. December 19, 1985 launch attempt was scrubbed at T-14 seconds due to an indication that the right-hand solid rocket booster hydraulic power unit was exceeding r.p.m. speed limits. It was later determined that this reading was false.

This was the first scheduled landing at the Kennedy Space Center following STS-51D Shuttle damage. The KSC landing was originally planned for January 17, 1986 but was moved back to January 16, 1986 in order to save orbiter turnaround time. However, landing attempts at KSC on January 16, 17 and 18 were abandoned due to poor weather. 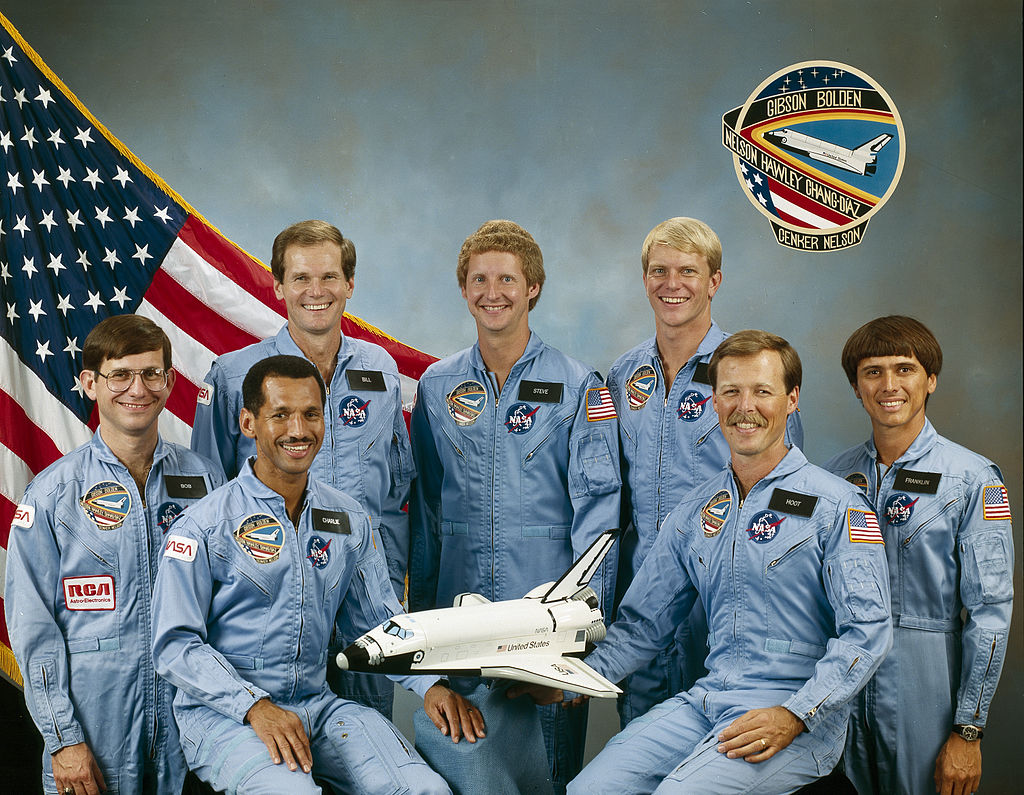 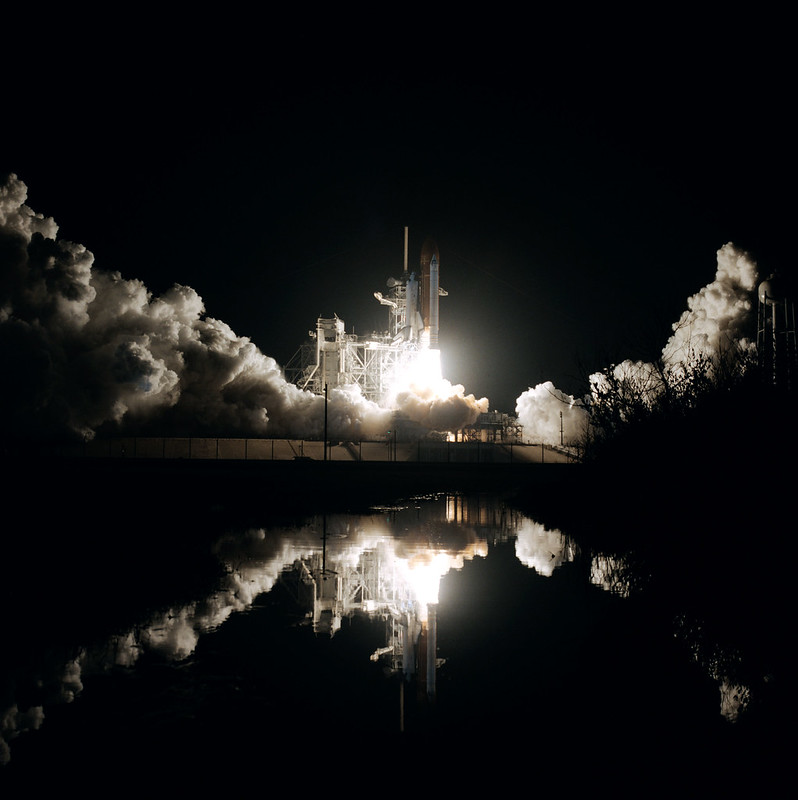 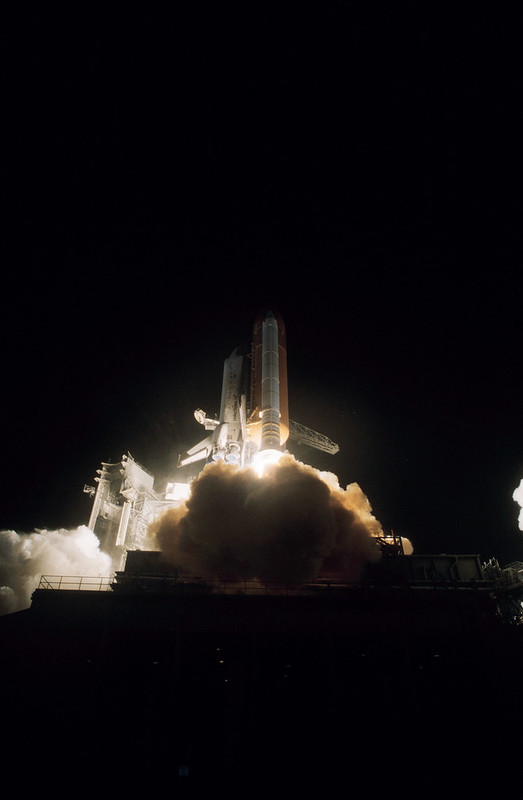 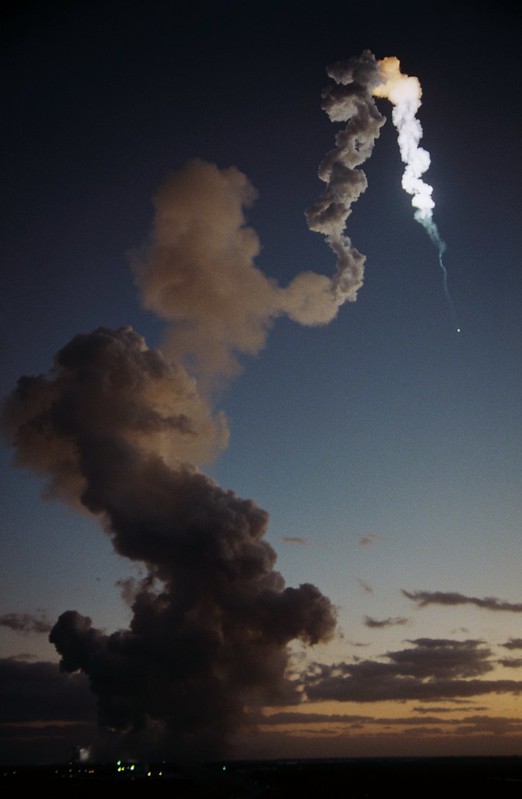 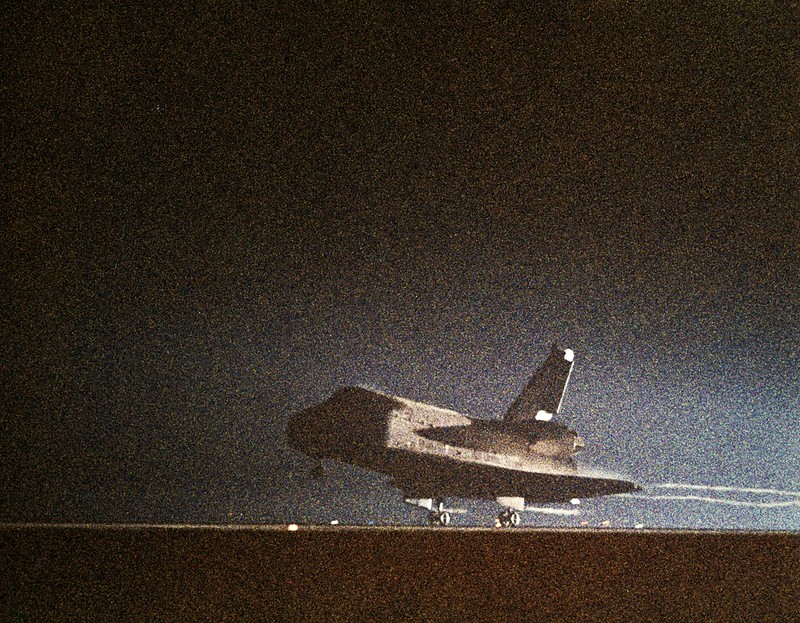 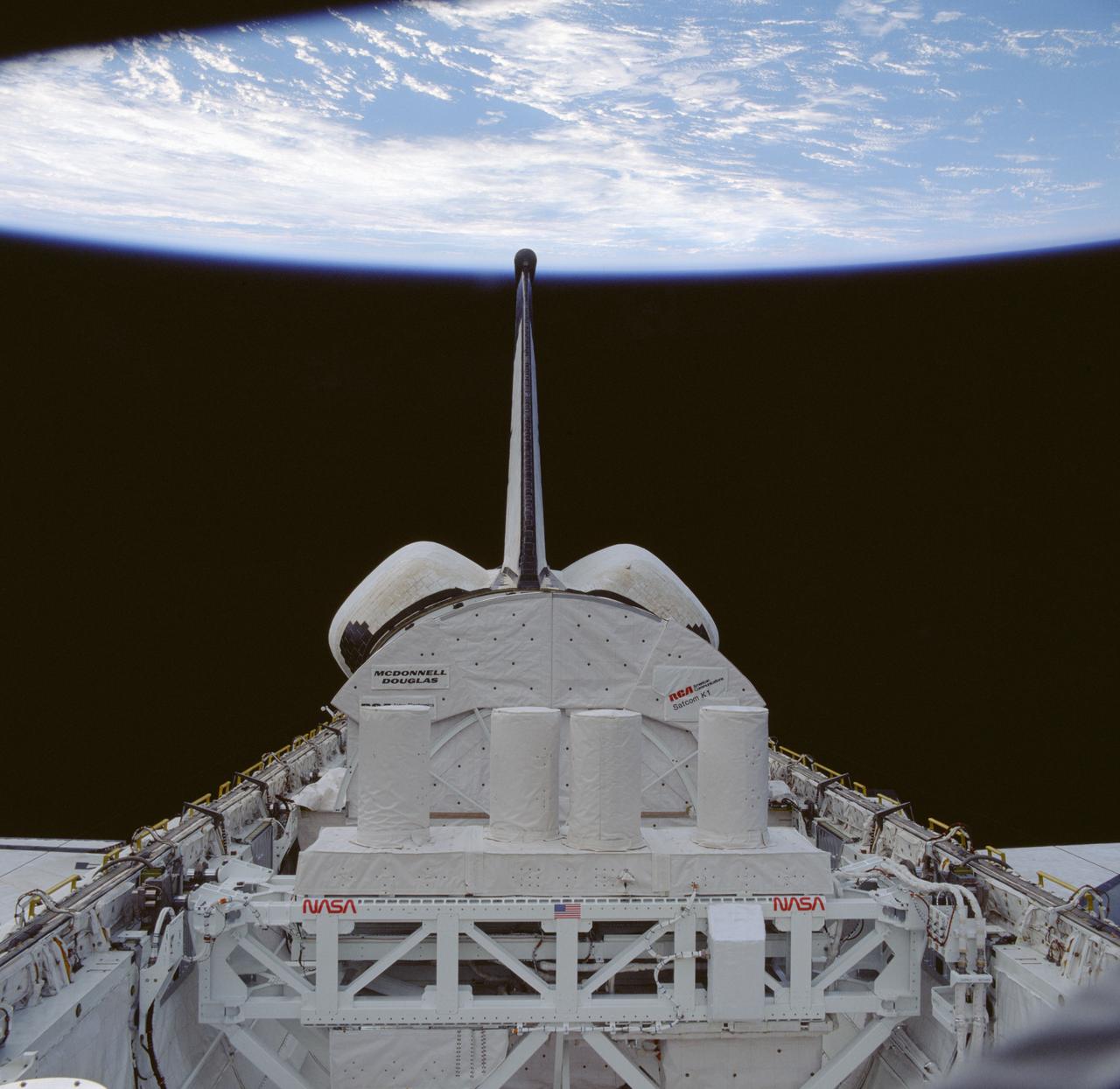 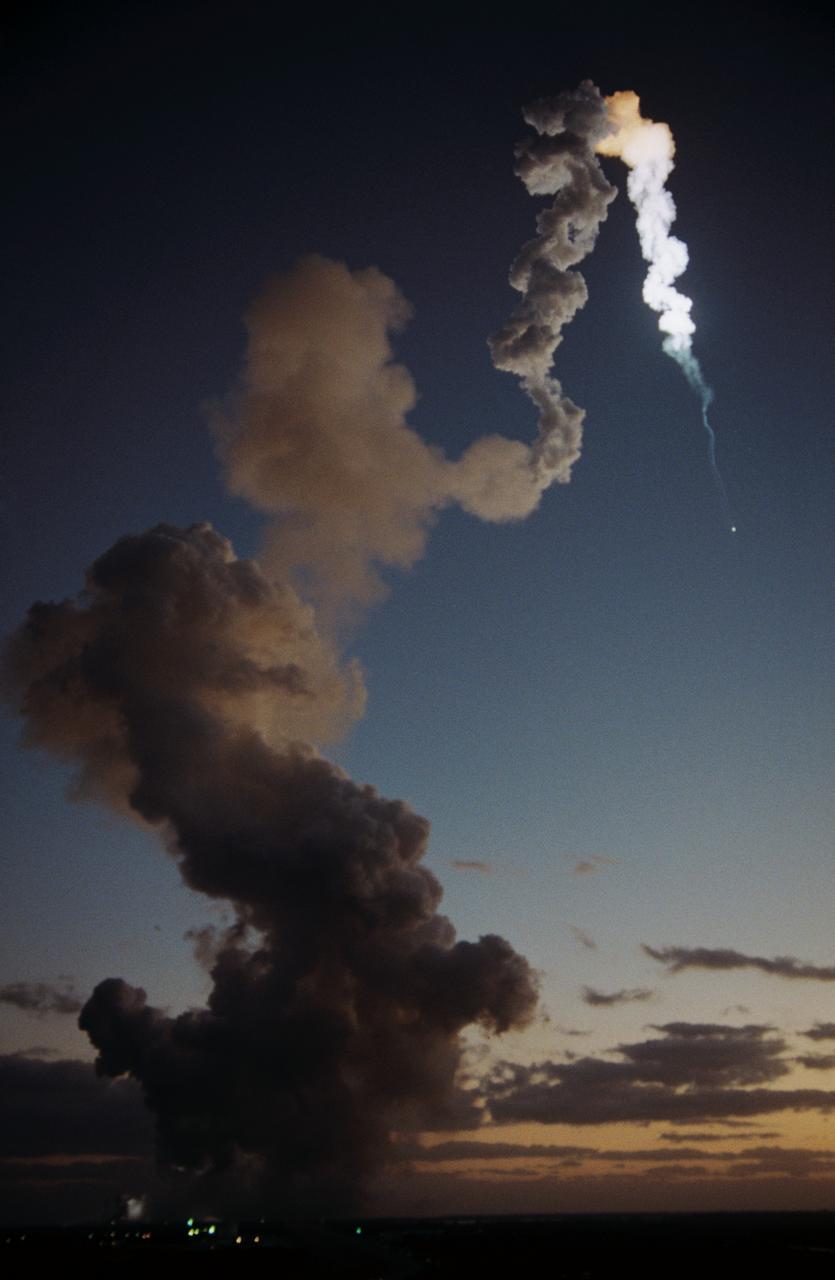 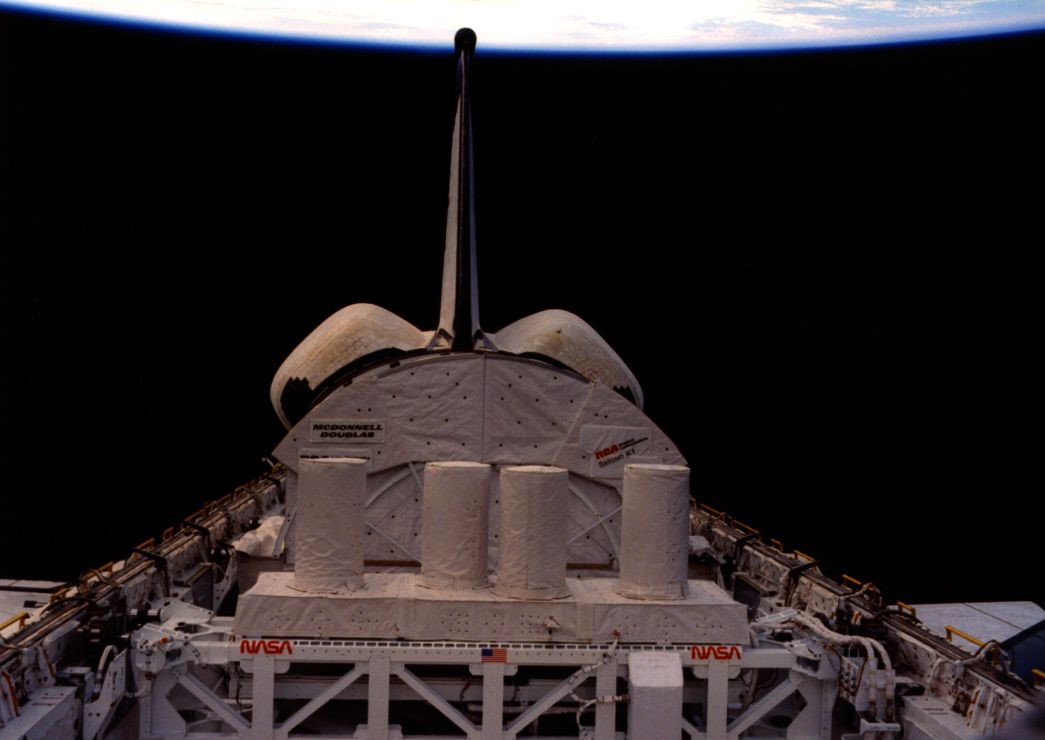 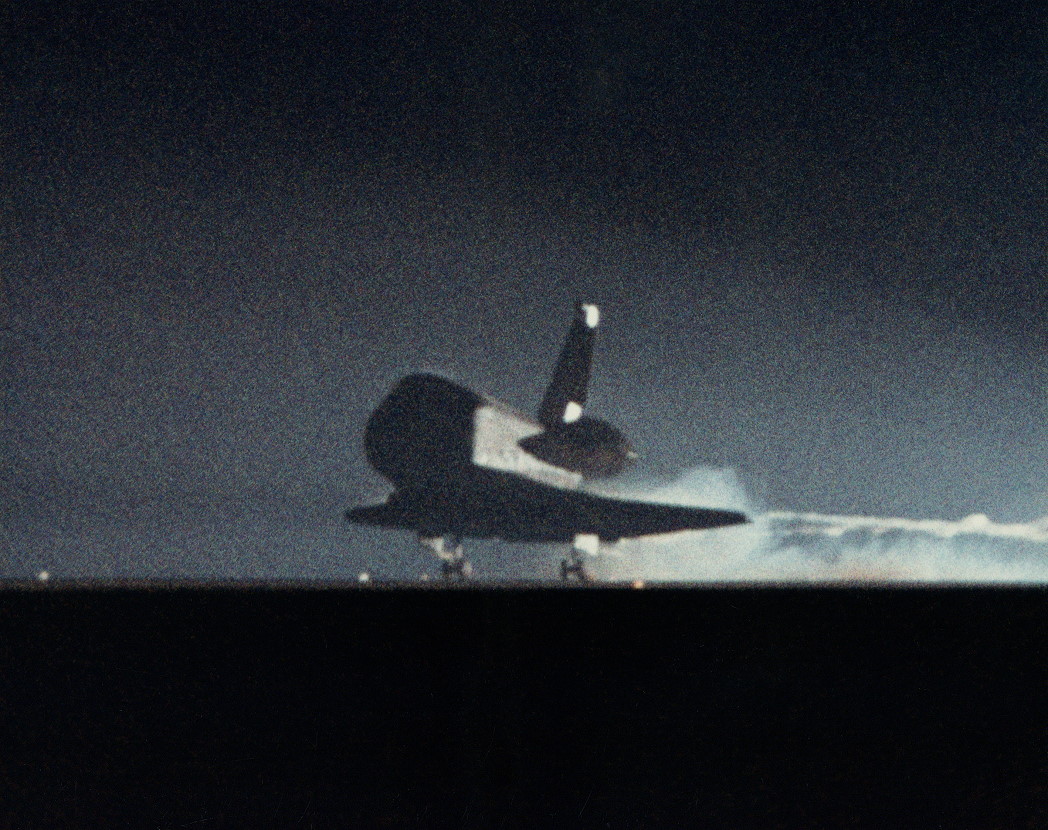 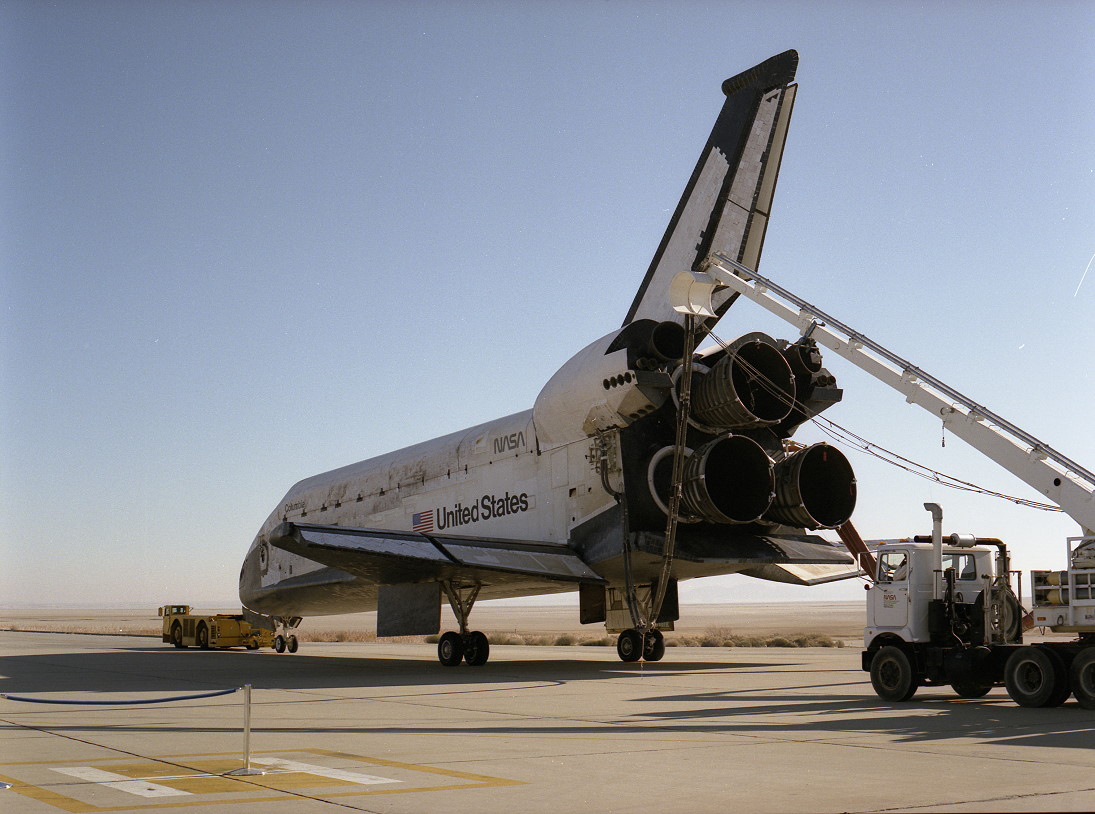