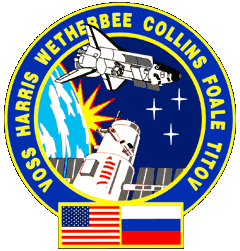 February 3, 1995 – 12:22:04 a.m. EST. Scheduled February 2, 1995 launch was postponed on the day before due to the failure of one of Discovery’s on-board Inertial Measurement Units (IMU). Faulty IMU was replaced prior to launch. February 3 launch occurred as scheduled with no delays.

This was the first Shuttle flight with a female pilot and the second flight carrying a Russian cosmonaut. One of Discovery’s primary objectives was a rendezvous with the Russian Mir Space Station, in a dress rehearsal for an upcoming docking mission.

The rendezvous effort was initially complicated by leaks in three of 44 Reaction Control System thrusters used to maneuver the Shuttle while in orbit. Concerns were raised that the leaking thrusters could damage Mir upon Discovery’s close approach.

However, after extensive analysis and some modifications in the planned use of the thrusters, approval for a close approach was granted. After stationkeeping at a distance of 400 feet from Mir and with Commander Wetherbee manually controlling the Shuttle, Discovery was maneuvered to a distance of 37 feet from Mir.

Discovery was backed away to 400 feet for a one and one-quarter loop around Mir as the space station was extensively photographed. The Mir crew observed neither vibrations nor ill effects to the spacecraft’s solar arrays during Discovery’s approach, which paved the way for approval of planned docking missions.

The mission’s primary payload was the Spacelab-3 pressurized module, which carried 20 experiments in biotechnology, materials development and technology demonstrations.

An experimental robotic device named Charlotte was flown for the first time to aid astronauts in performing routine manual tasks such as replacing experiment samples.

On February 9, 1995 astronauts Foale and Harris completed a 4 hour, 39 minute spacewalk to test space station assembly techniques, space suit modifications designed to keep astronauts warmer and the handling of large objects utilizing the SPARTAN-204 as a handling target. This was the sole spacewalk of the mission.

SPARTAN-204 handling was curtailed as the astronauts reported extreme cold in their hands during night portions of the spacewalk. Astronaut Harris became the first African-American to walk in space. 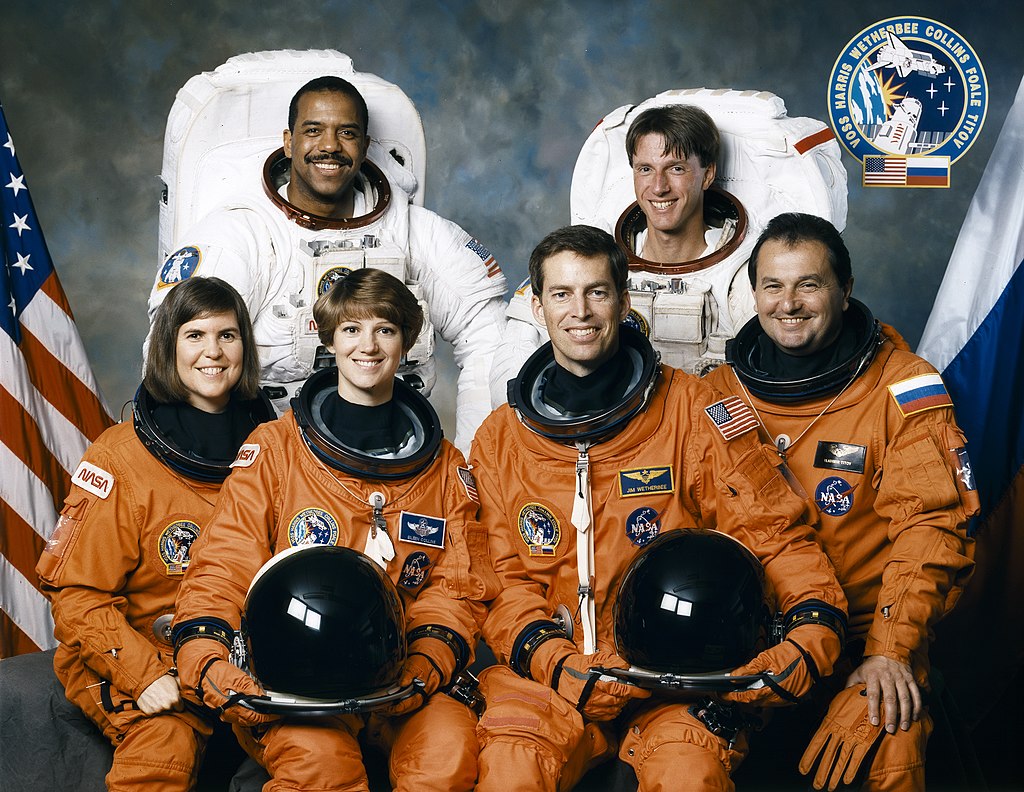 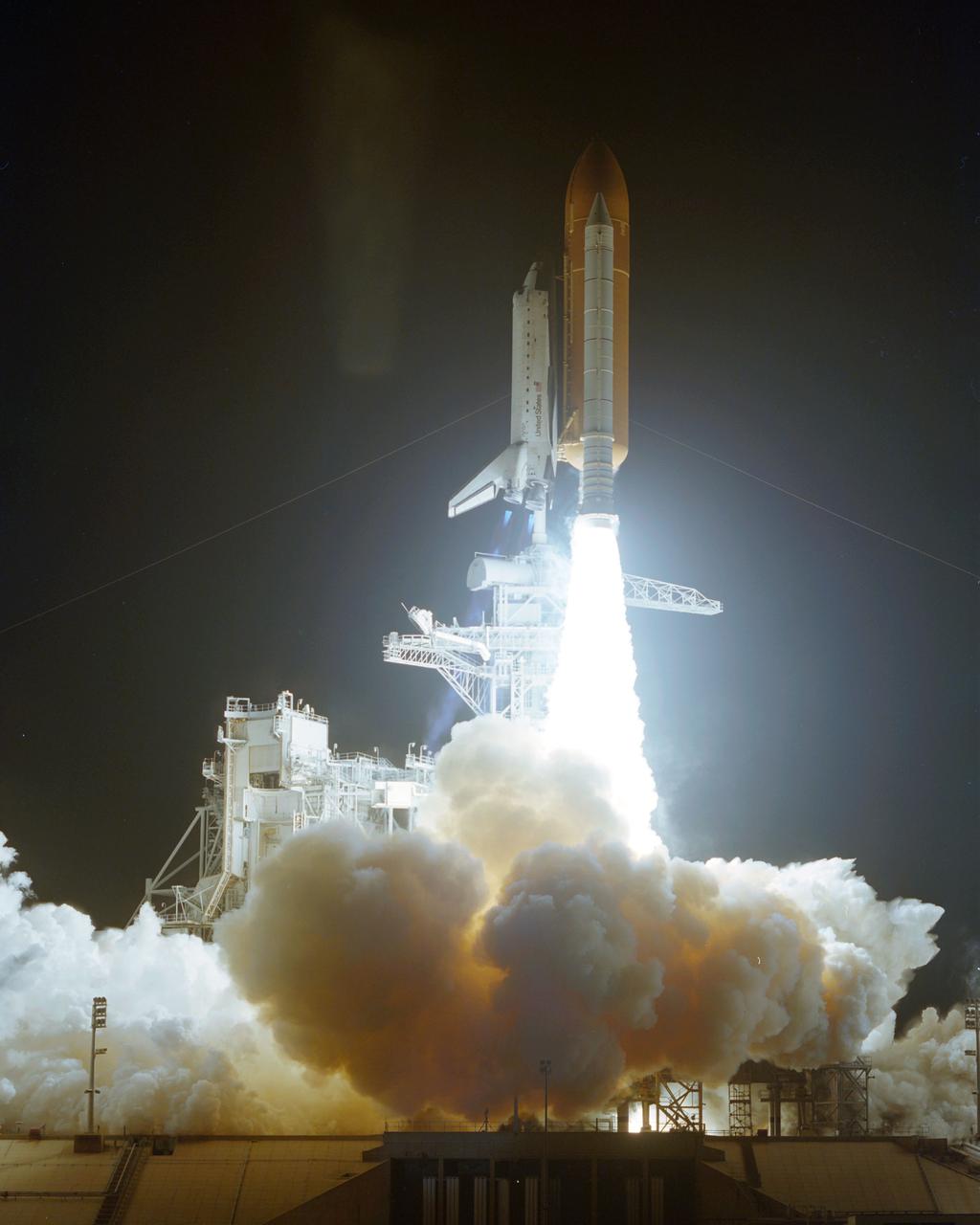 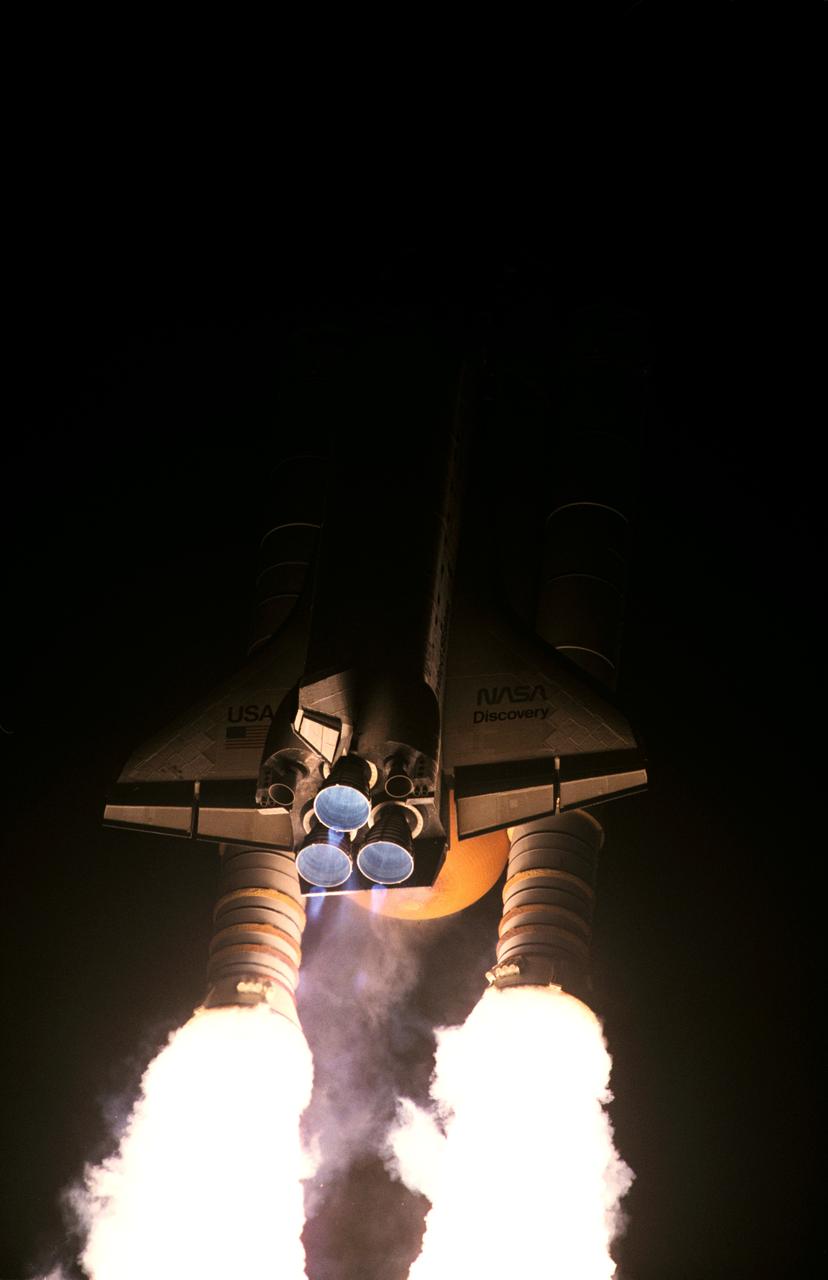 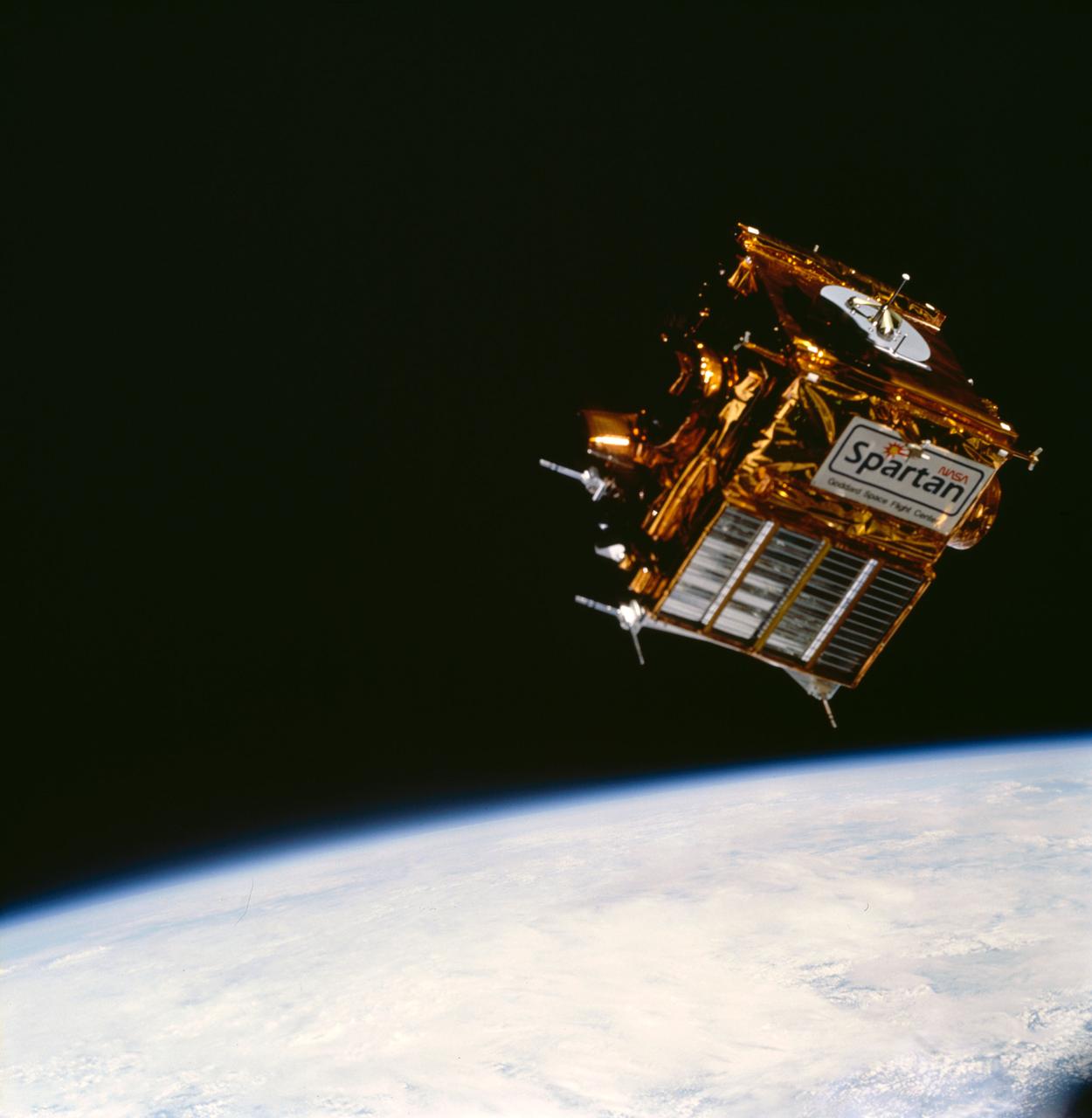 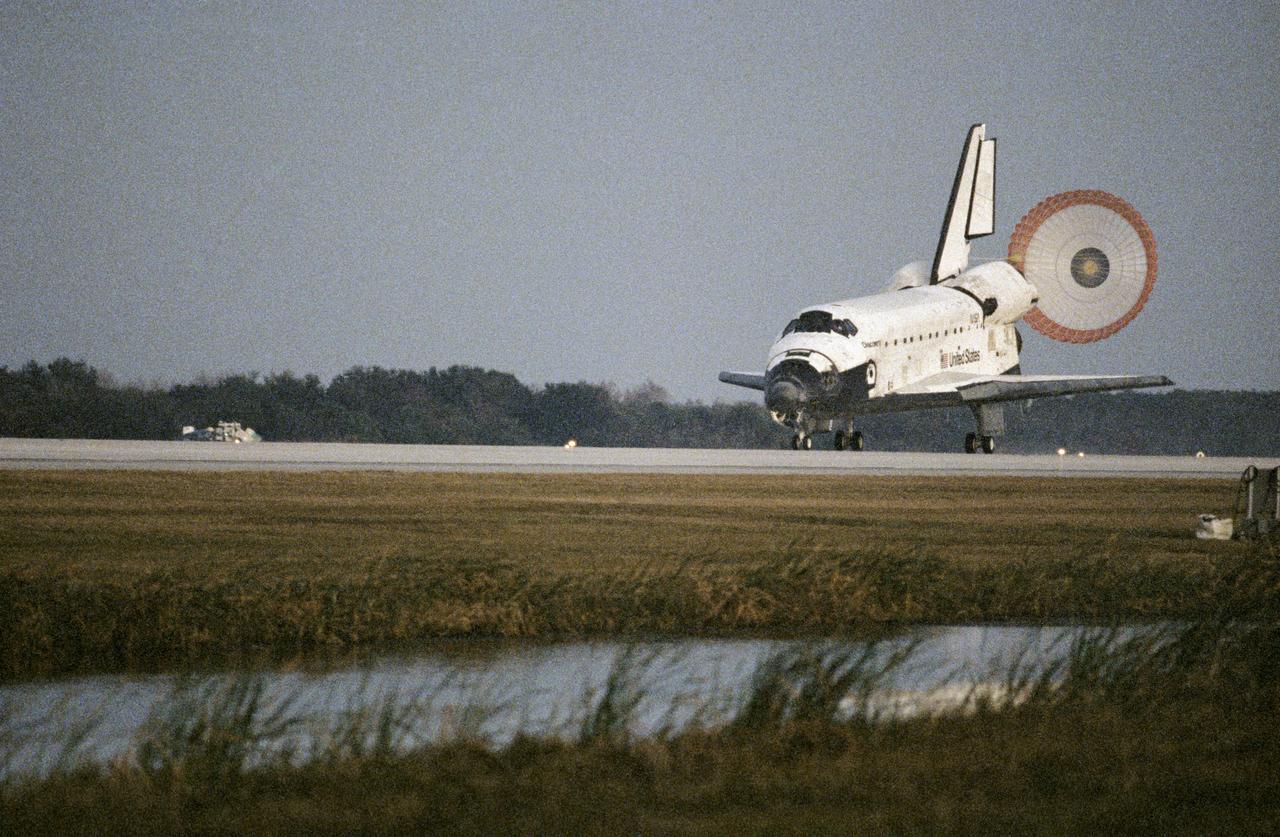 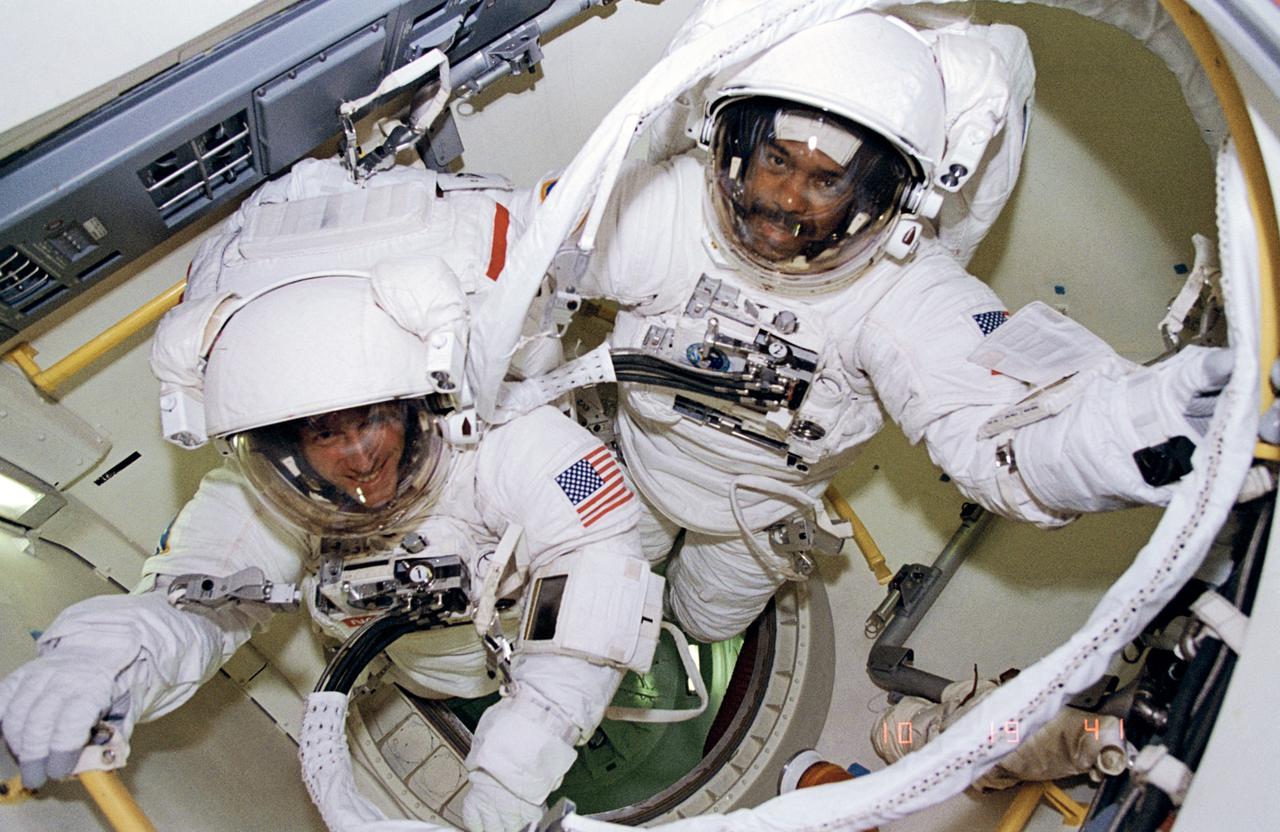 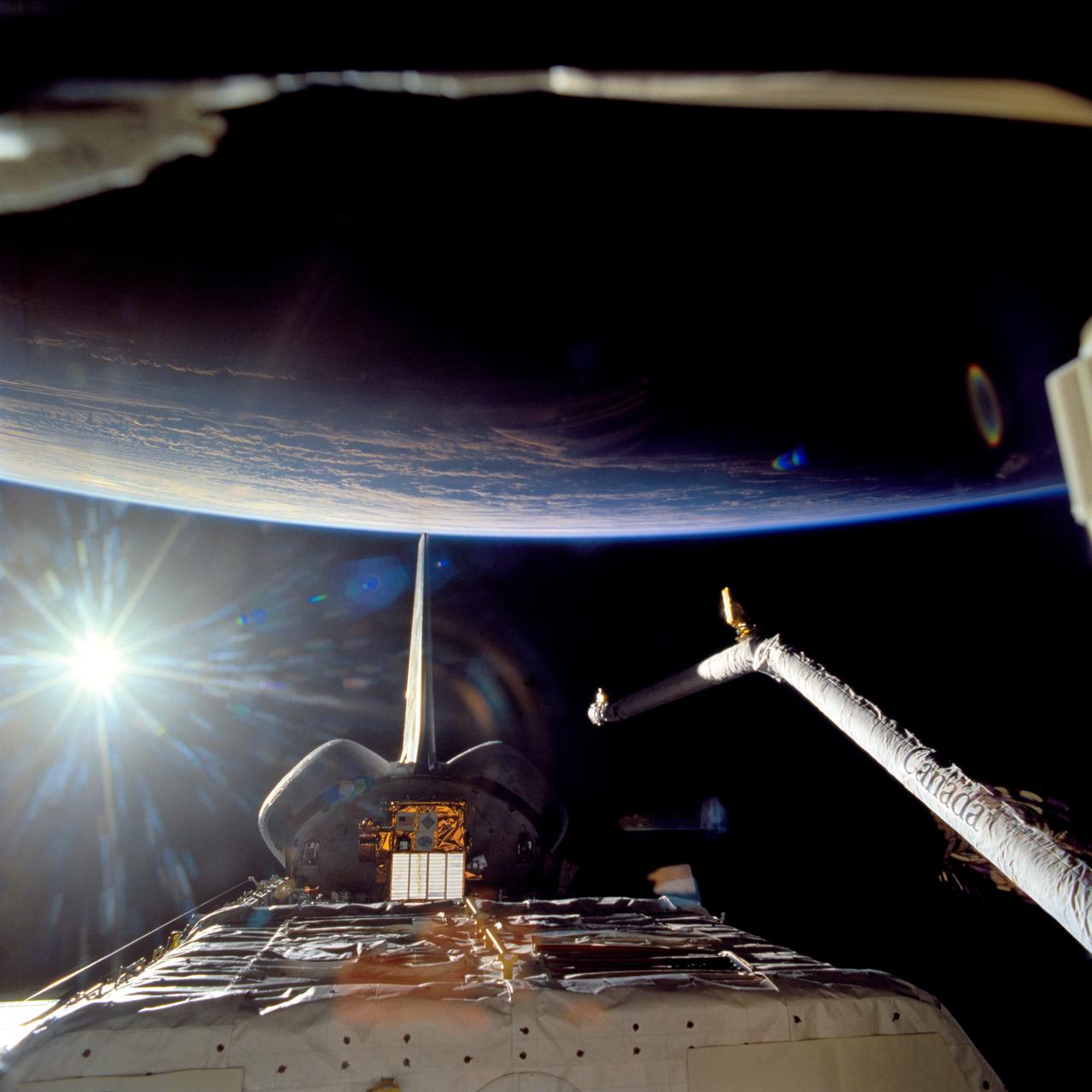 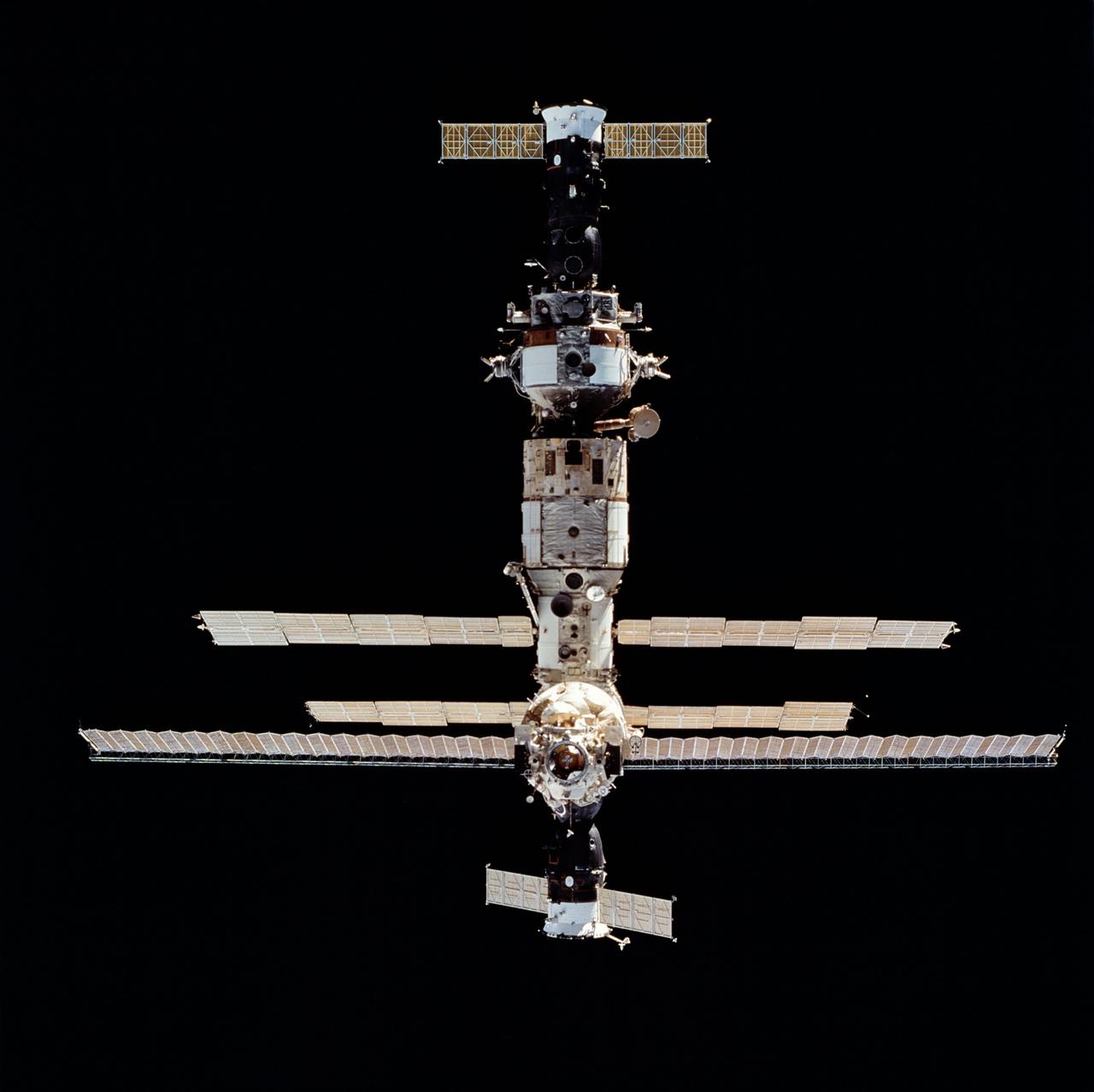 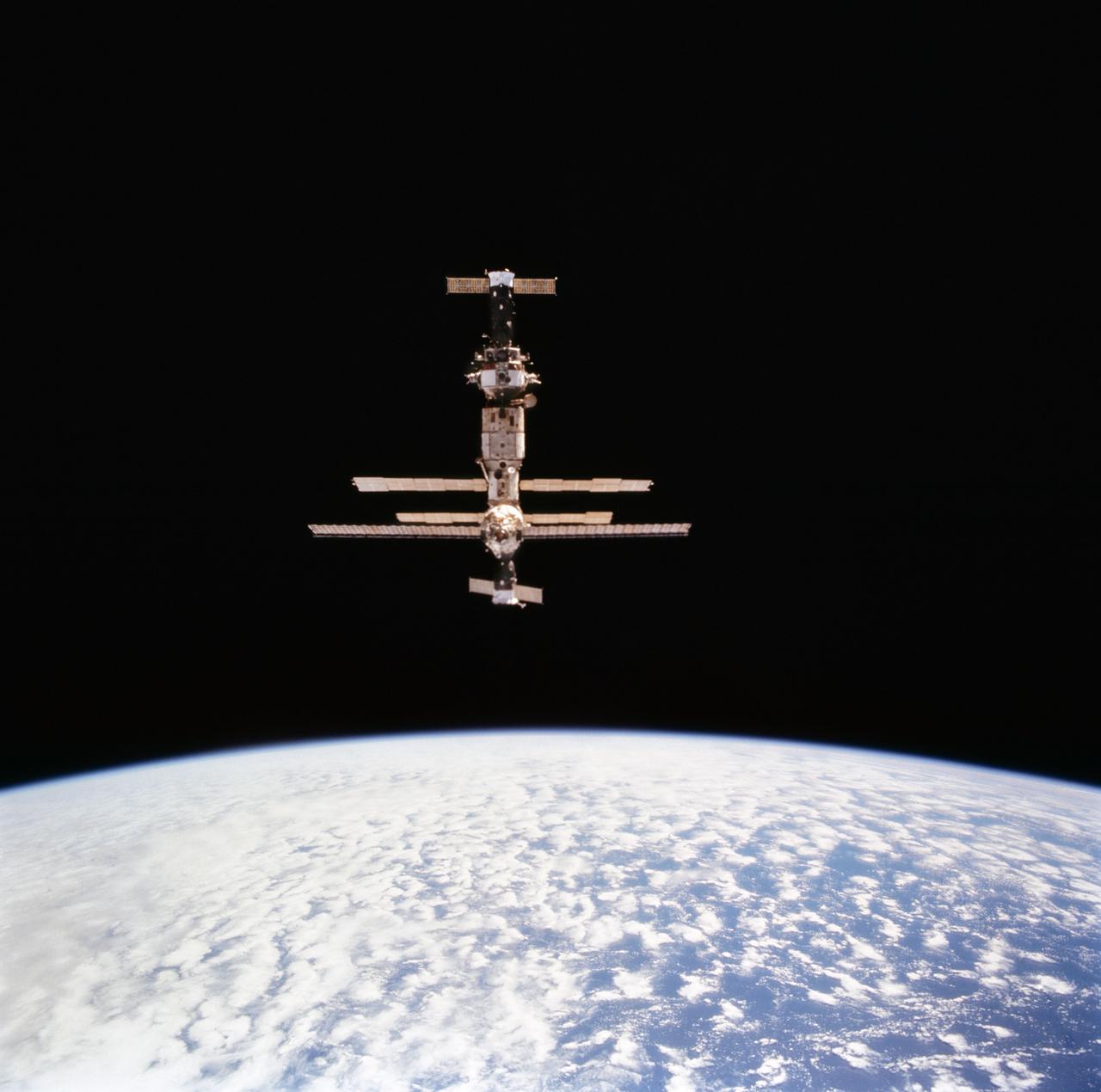 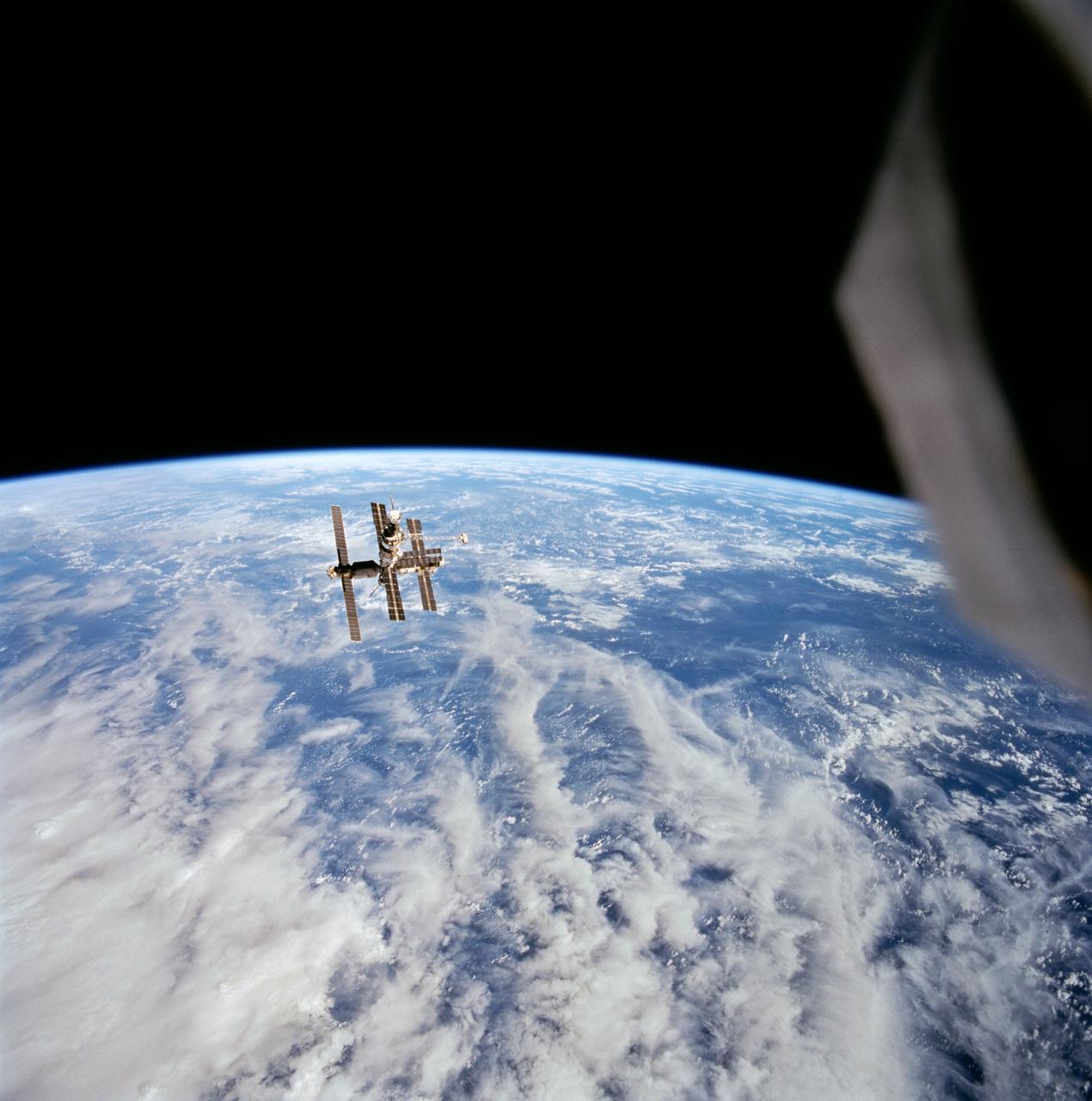 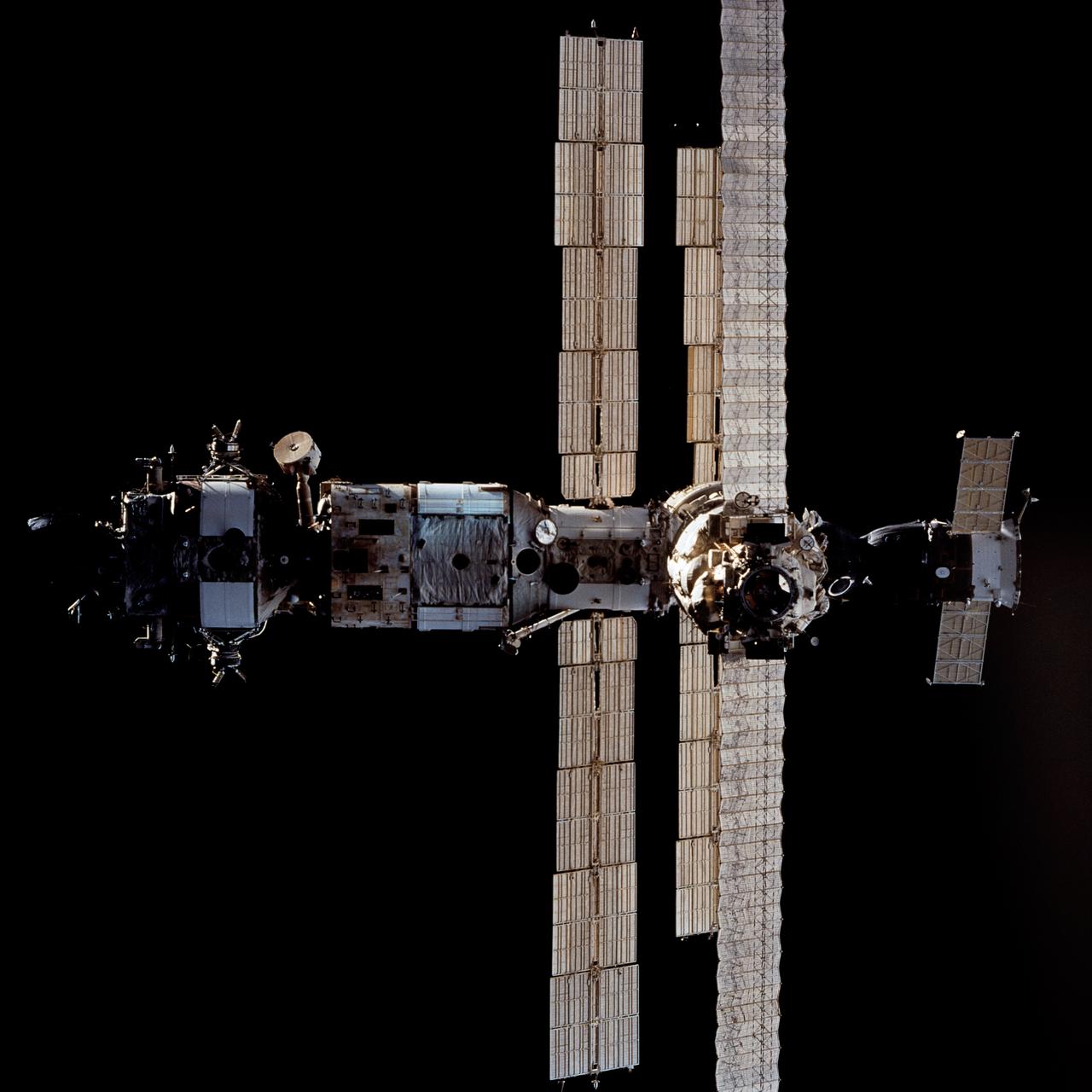 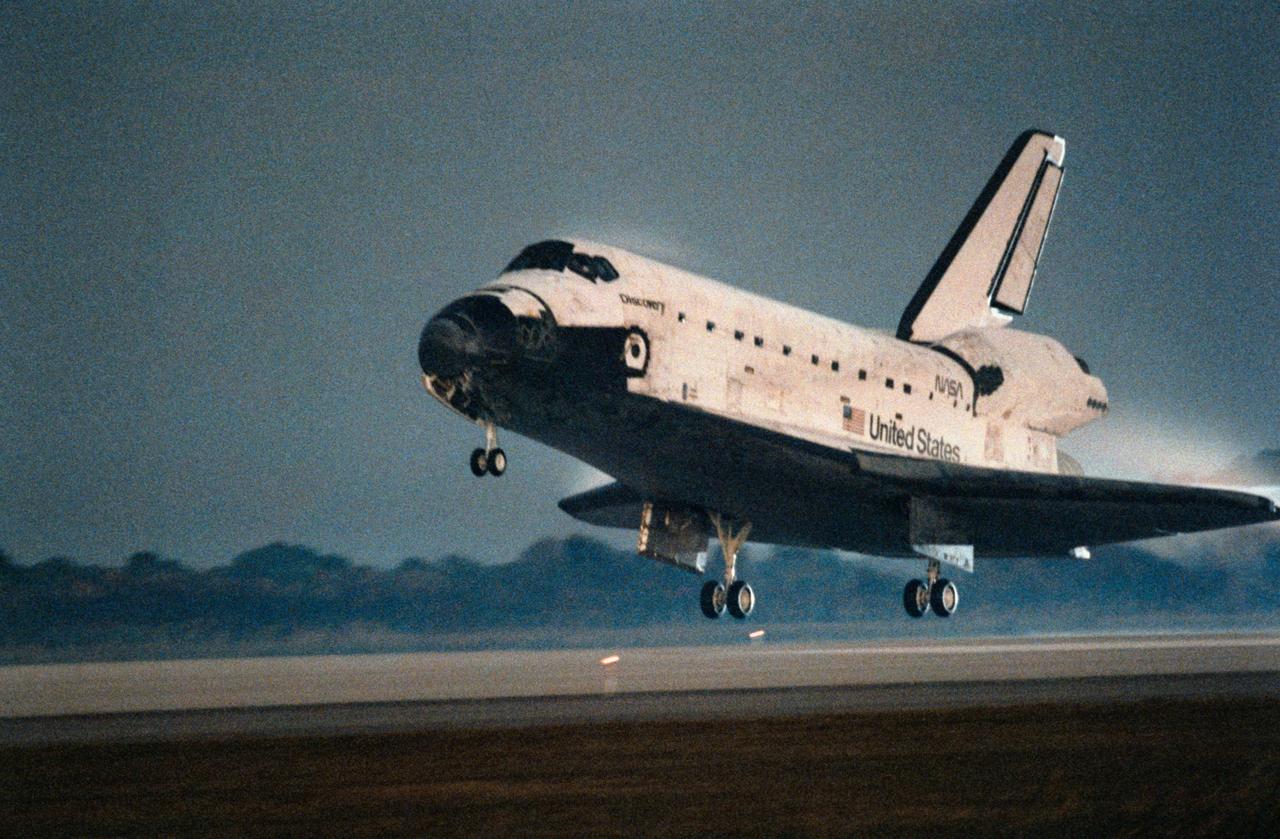