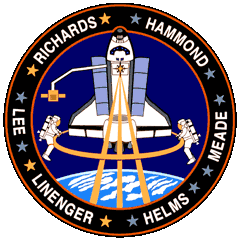 This was the first flight of the Lidar In-Space Technology Experiment (LITE), an optical radar instrument using laser pulses instead of radio waves to study Earth’s atmosphere.

On September 16, 1994 astronauts Lee and Meade performed the first untethered spacewalk since 1984. During a 6 hour, 51 minute spacewalk, the sole spacewalk of the mission, the astronauts tested a new backpack called Simplified Aid for EVA Rescue (SAFER), designed for use if a crew member accidentally becomes untethered during a spacewalk.

The Shuttle Pointed Autonomous Research Tool for Astronomy-201 (SPARTAN-201) free flying satellite was released and retrieved after two days of data collection on the solar winds and corona.

SPIFEX collected data on the plume from the Shuttle’s Reaction Control System (RCS) thrusters to identify any potential hazards they might pose to structures like a space station. 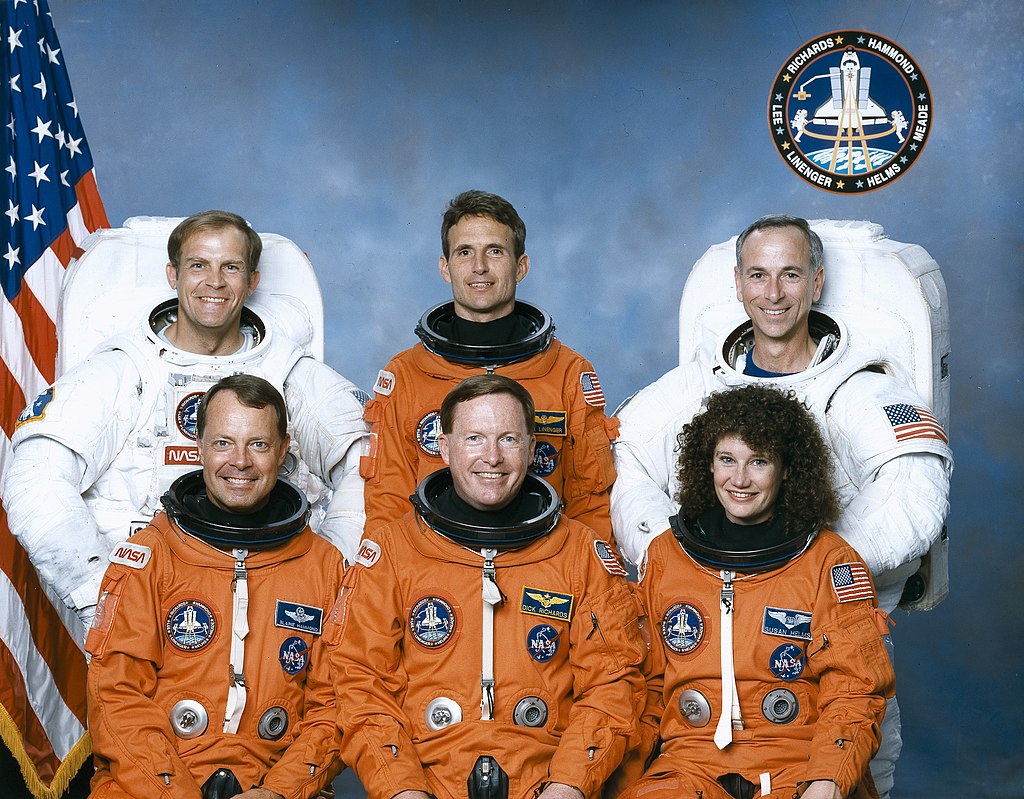 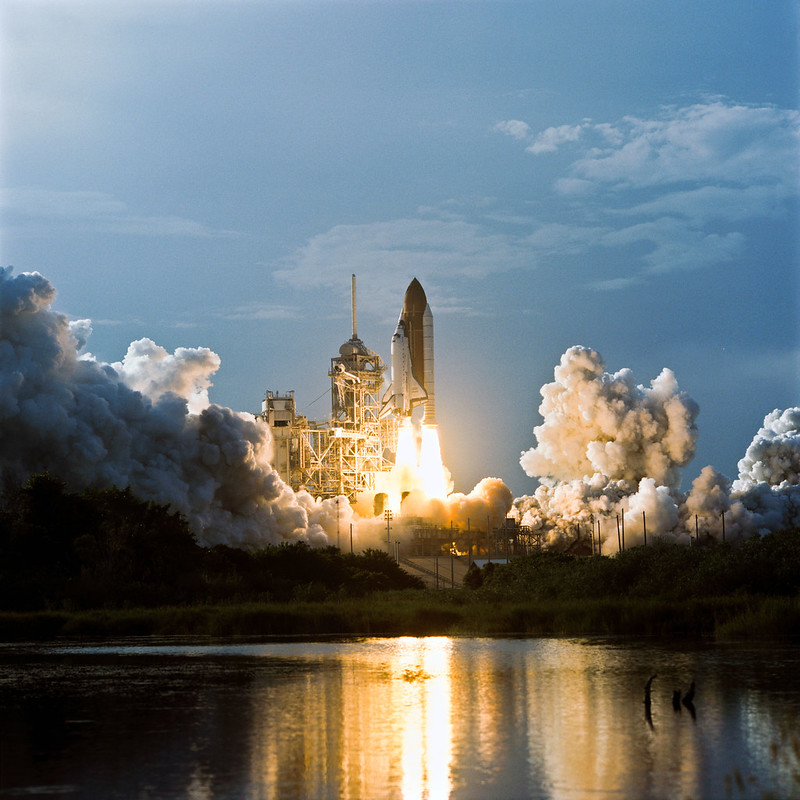 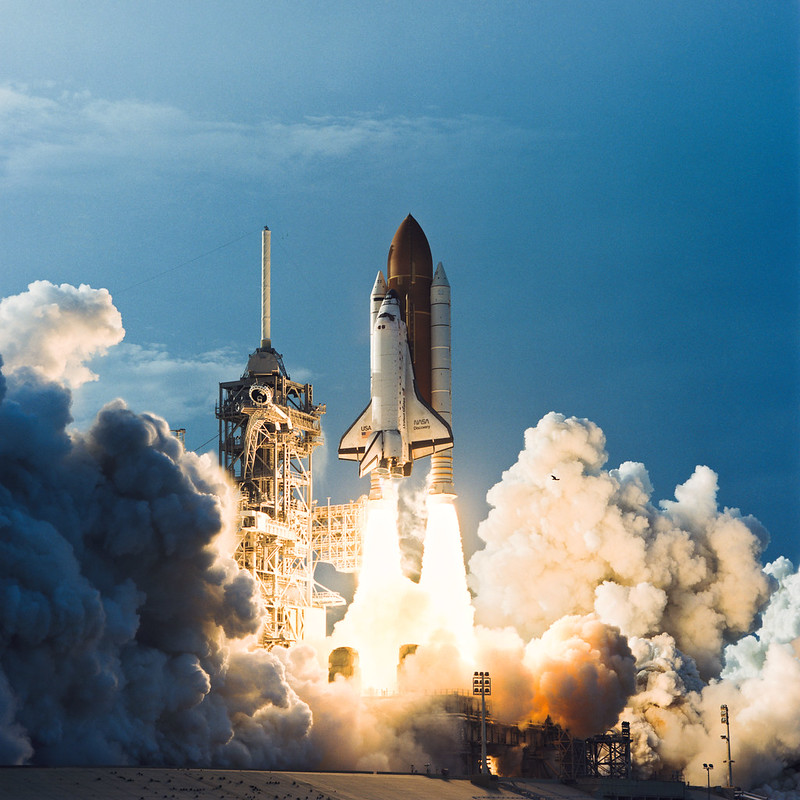 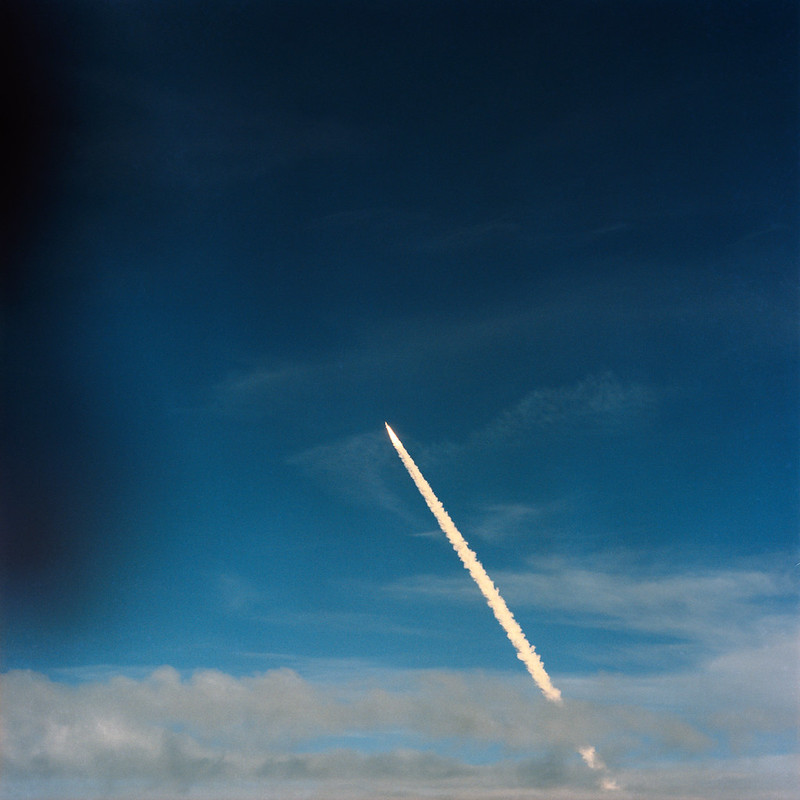 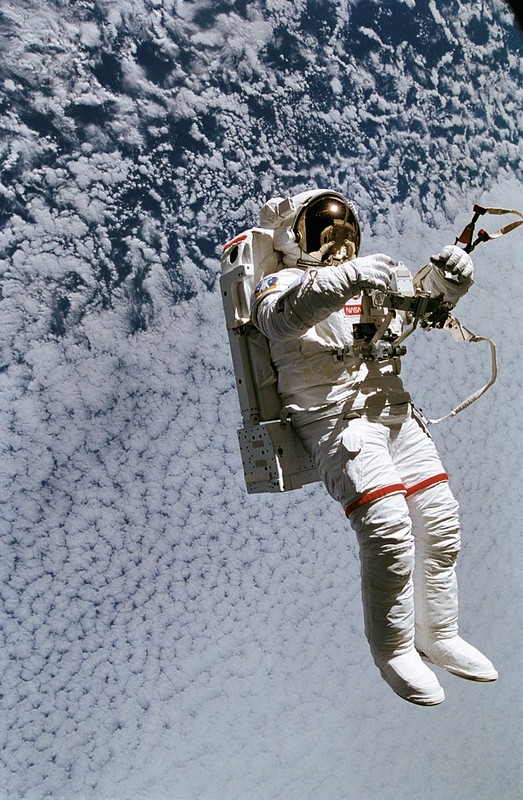 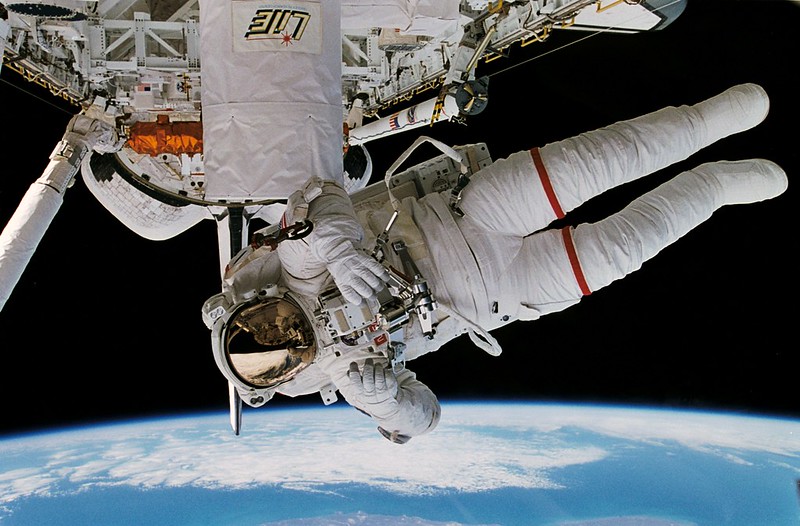 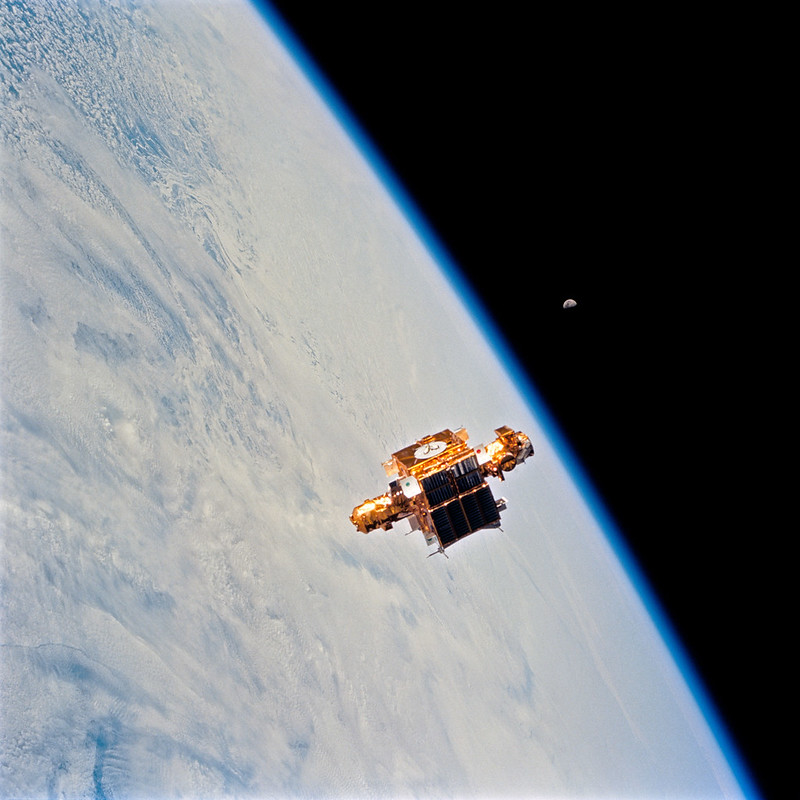 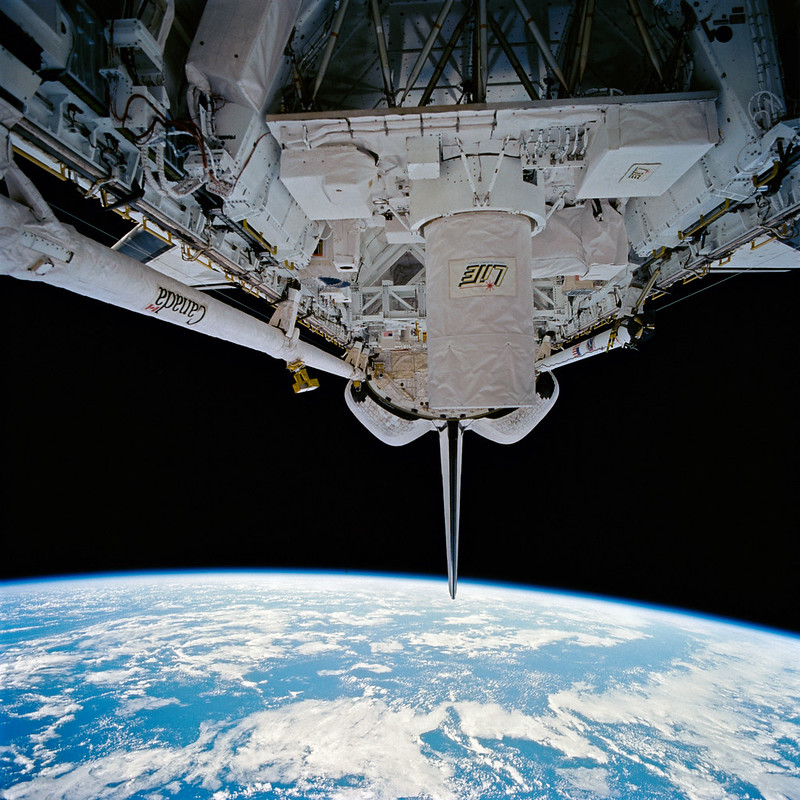 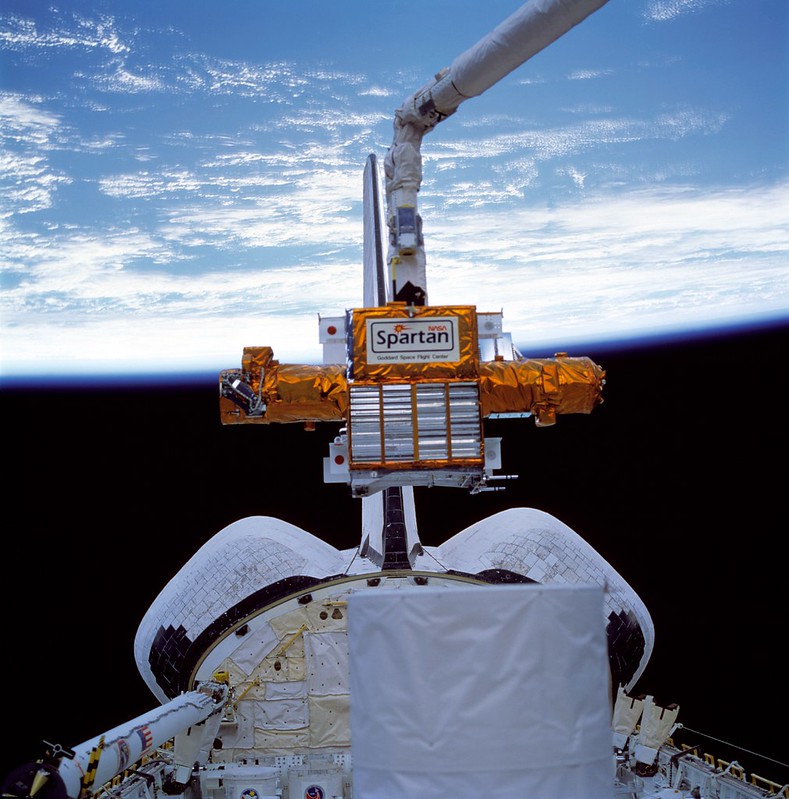 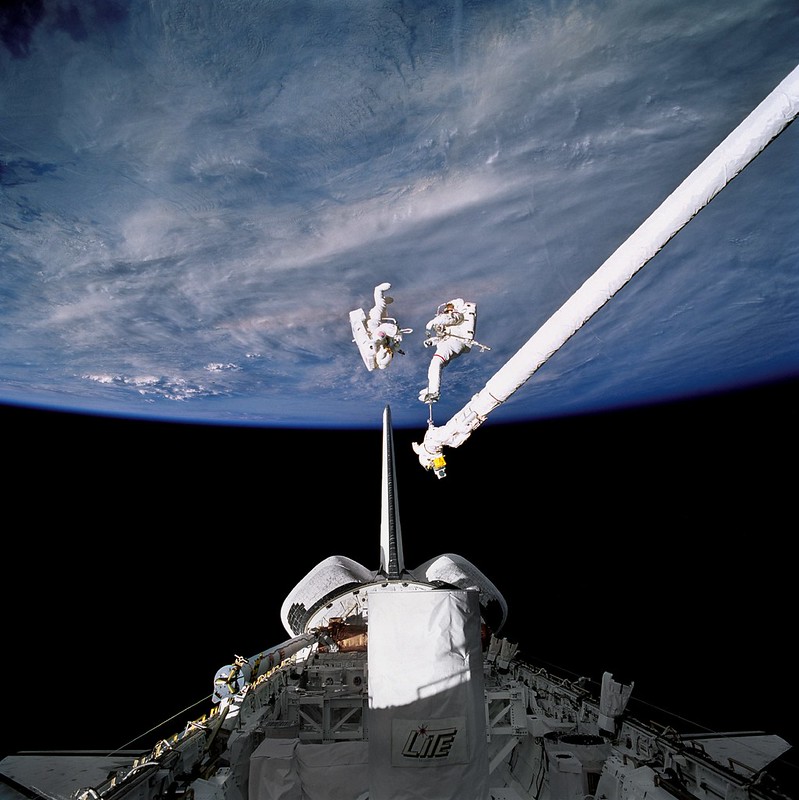 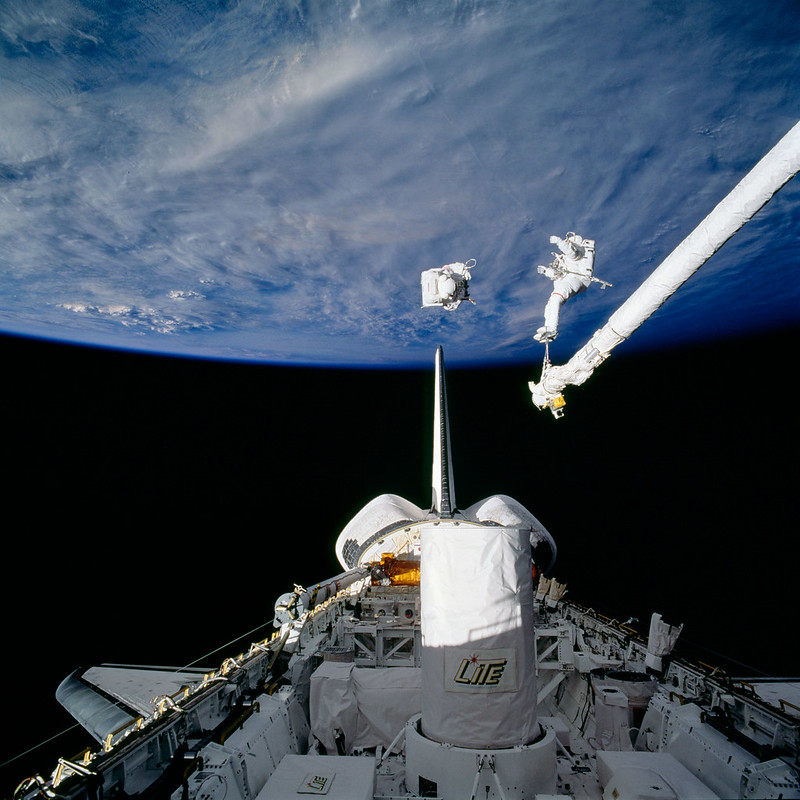 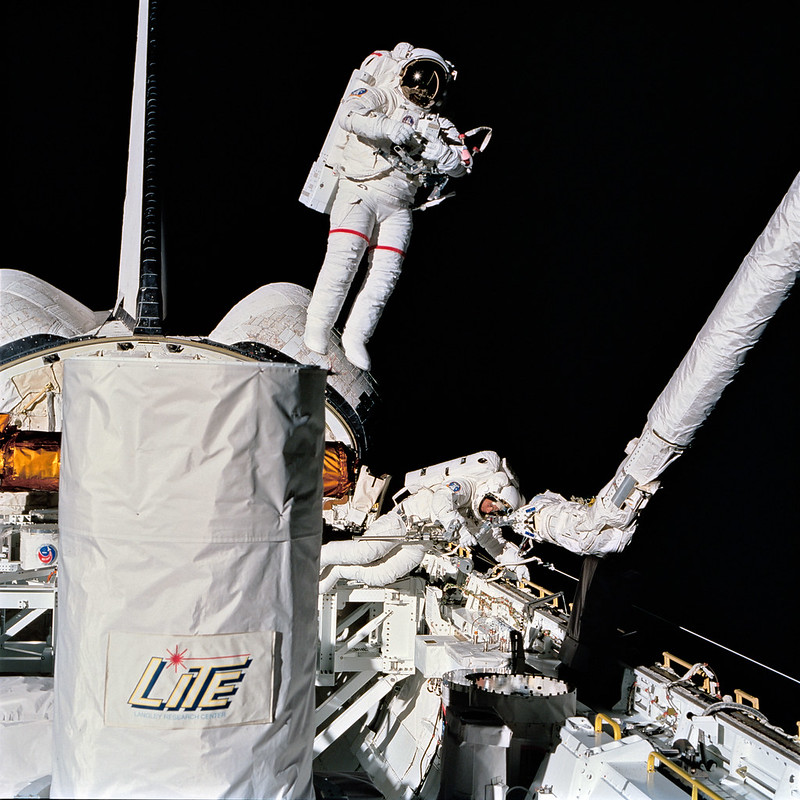 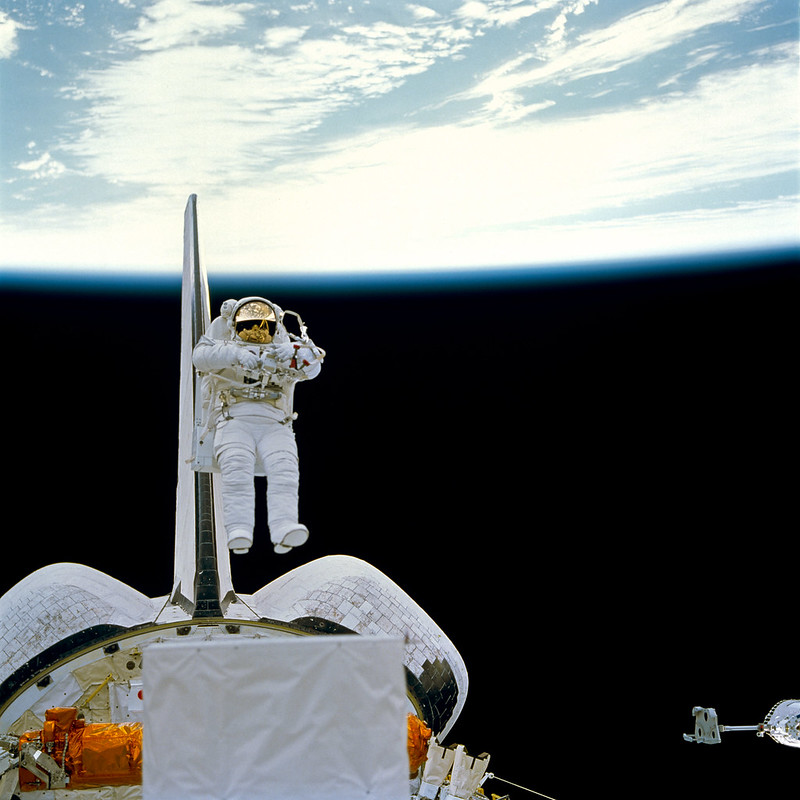 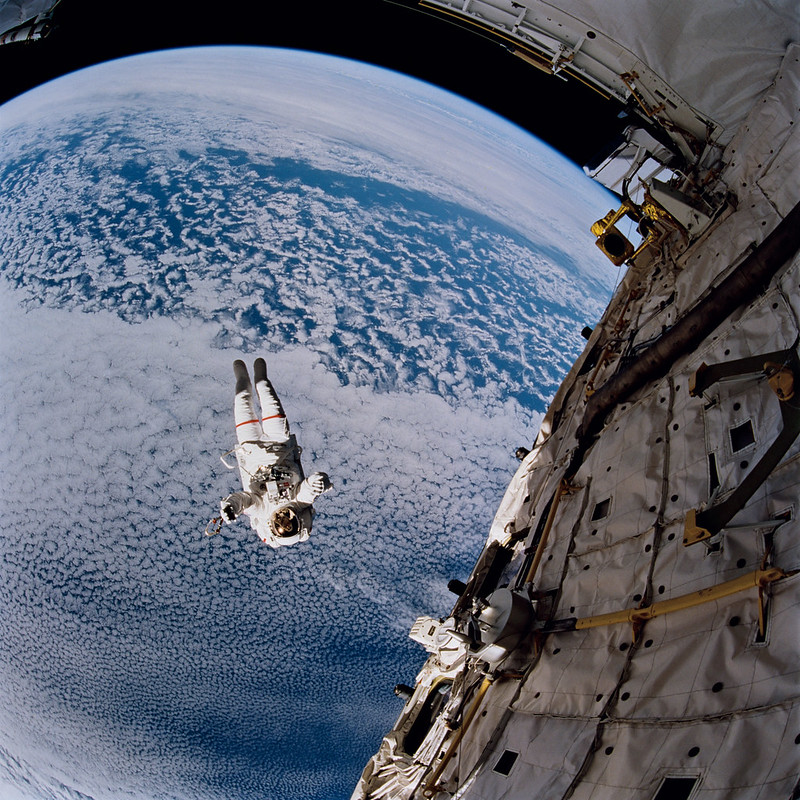 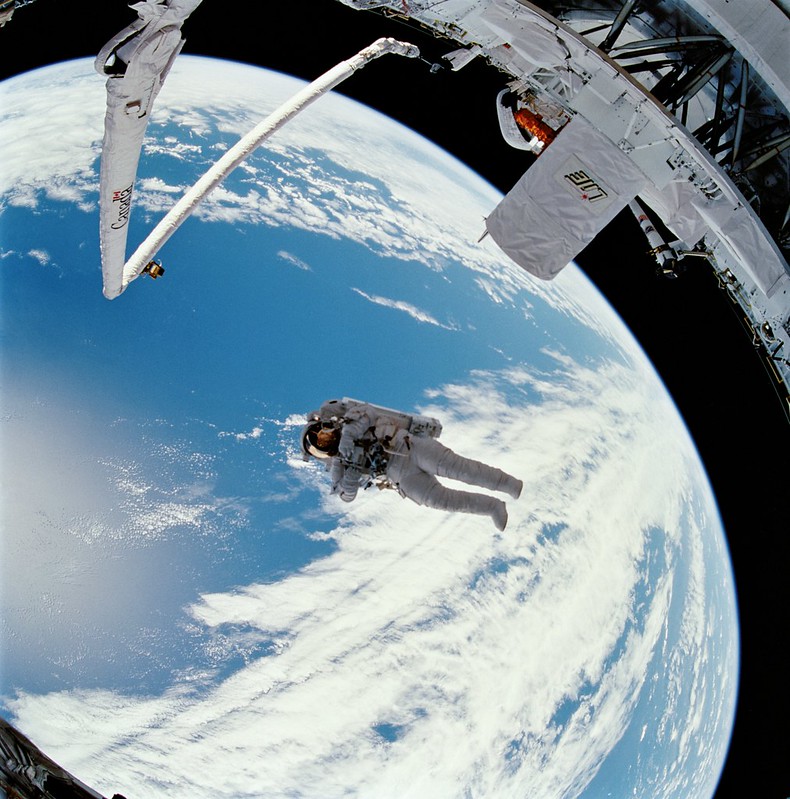 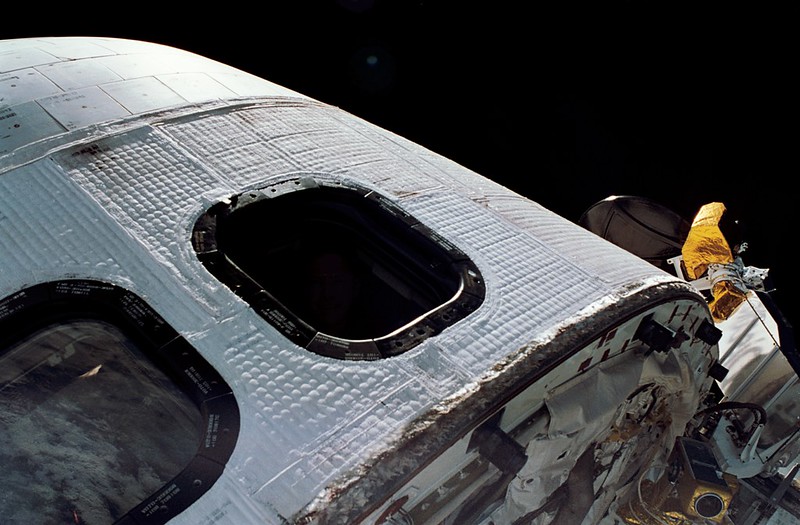 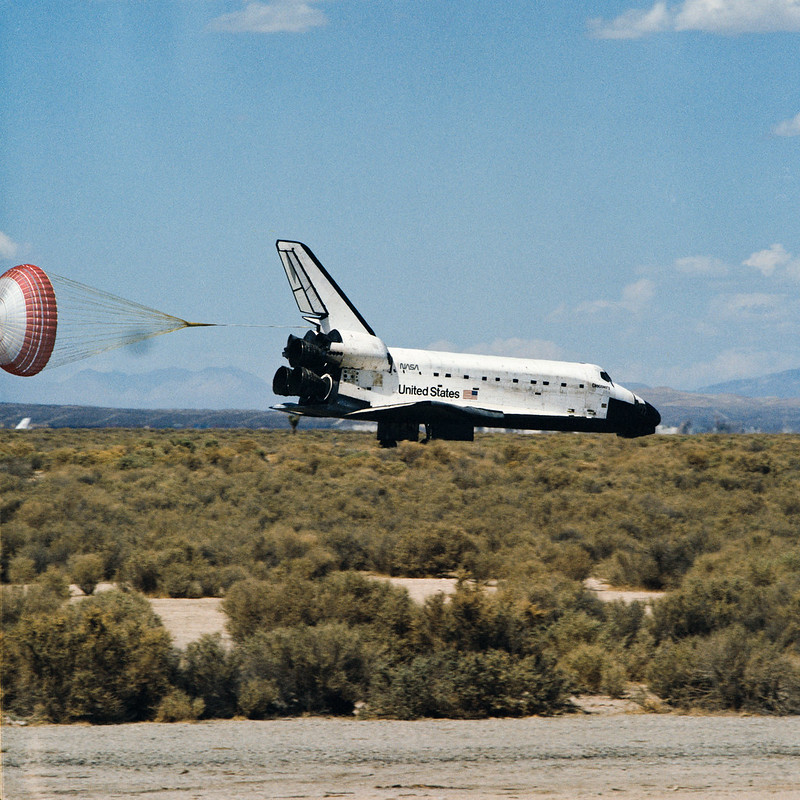 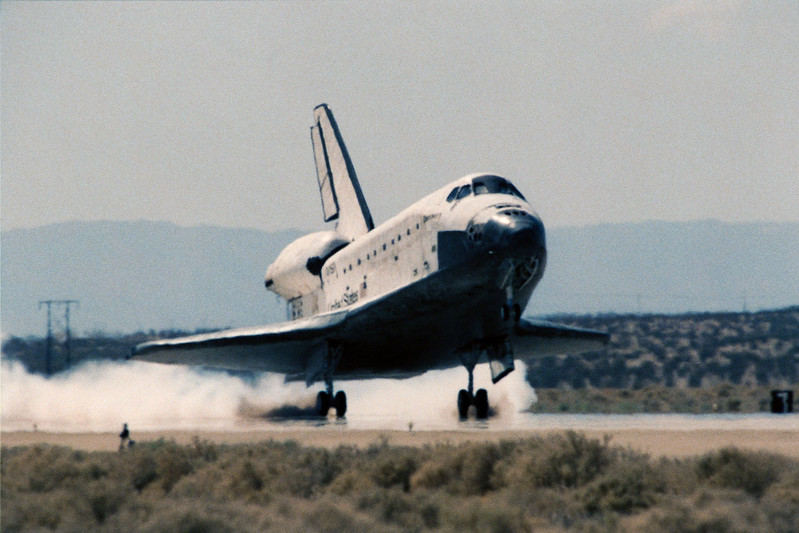 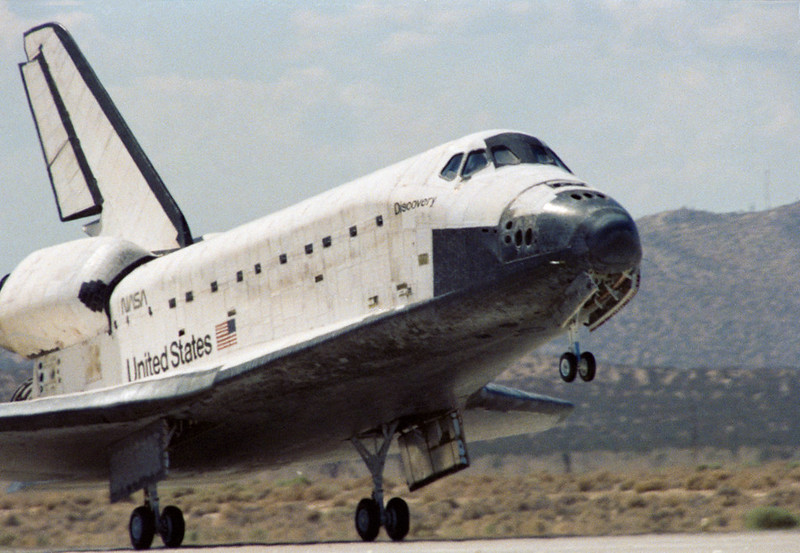