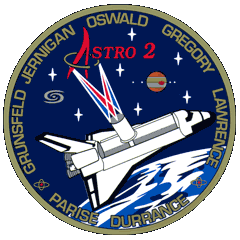 Endeavour was diverted to Edwards Air Force Base due to unacceptable weather at the Kennedy Space Center primary landing site on March 17 and 18.

The flight of the Astro Observatory (ASTRO-2) built upon the first use of the ultraviolet telescope (ASTRO-1) during STS-35, as well as performing new scientific objectives.

All 23 of ASTRO-2 objectives were completed.

HUT performed over 200 observations, including ultraviolet measurements of Jupiter’s aurora, Jupiter’s moon Io and the atmospheres of Mars and Venus.

Although one of two UIT cameras malfunctioned during flight, 80% of its scientific objectives were met.

WUPPE provided a reported “treasure chest of data” on star systems, including dust clouds in the Milky Way and Large Magellenic Cloud galaxies. It also studied several types of stars, including Wolf-Rayet and Be and observed three recently exploded novae.

STS-67 was the first Space Shuttle mission officially logged onto the Internet. More than 200,000 computers from 59 countries logged onto the ASTRO-2 home page on the Internet, providing 2.4 million requests, some of which were answered by the crew on orbit. 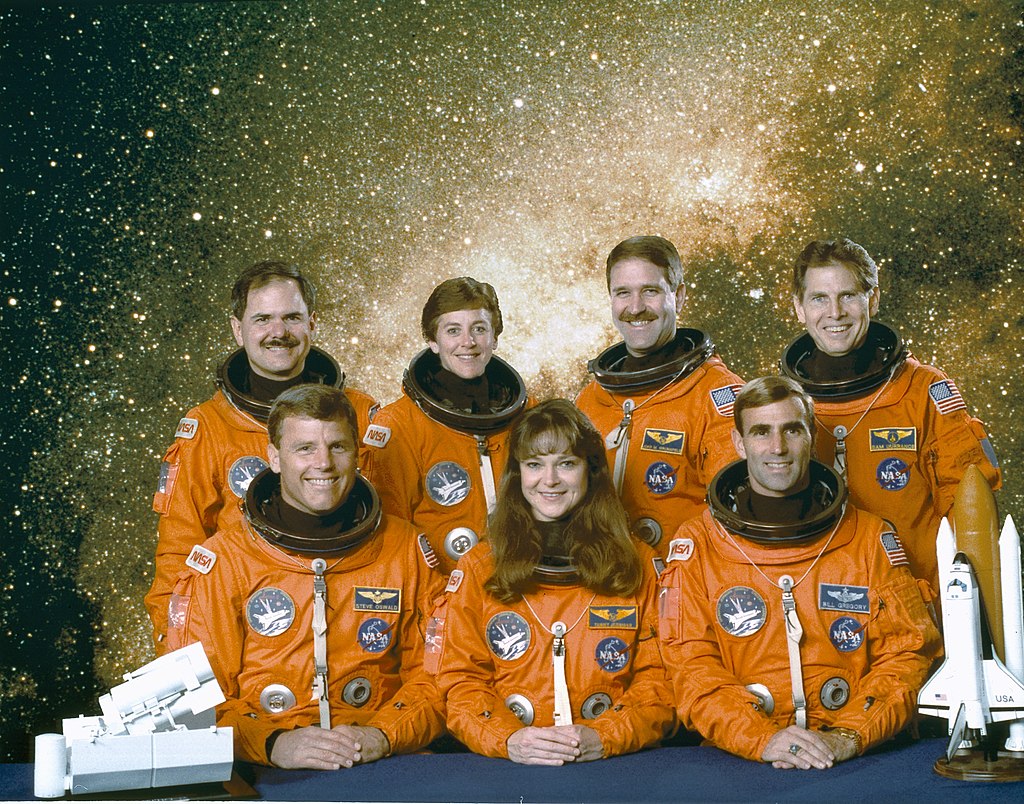 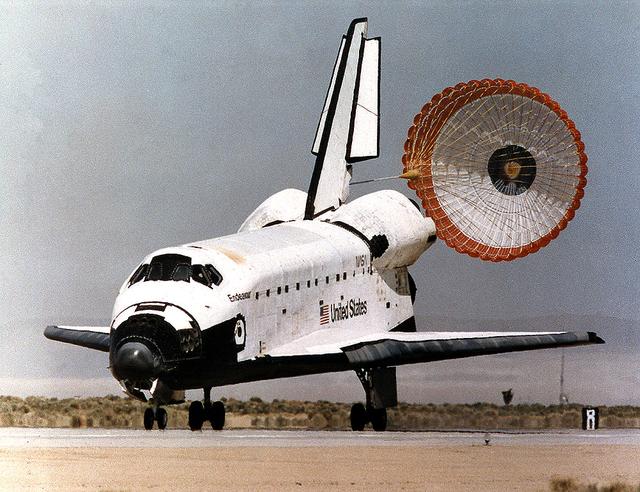 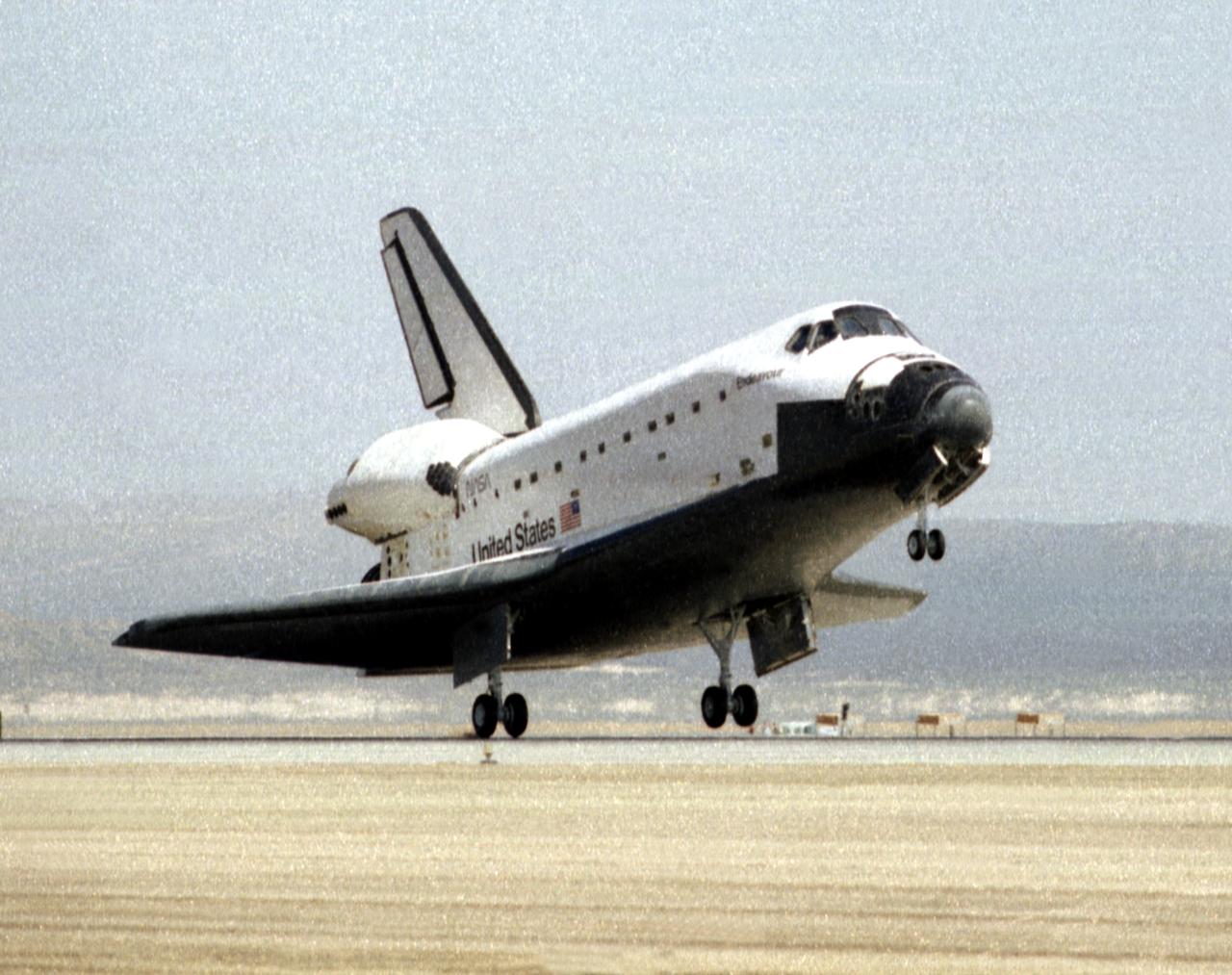 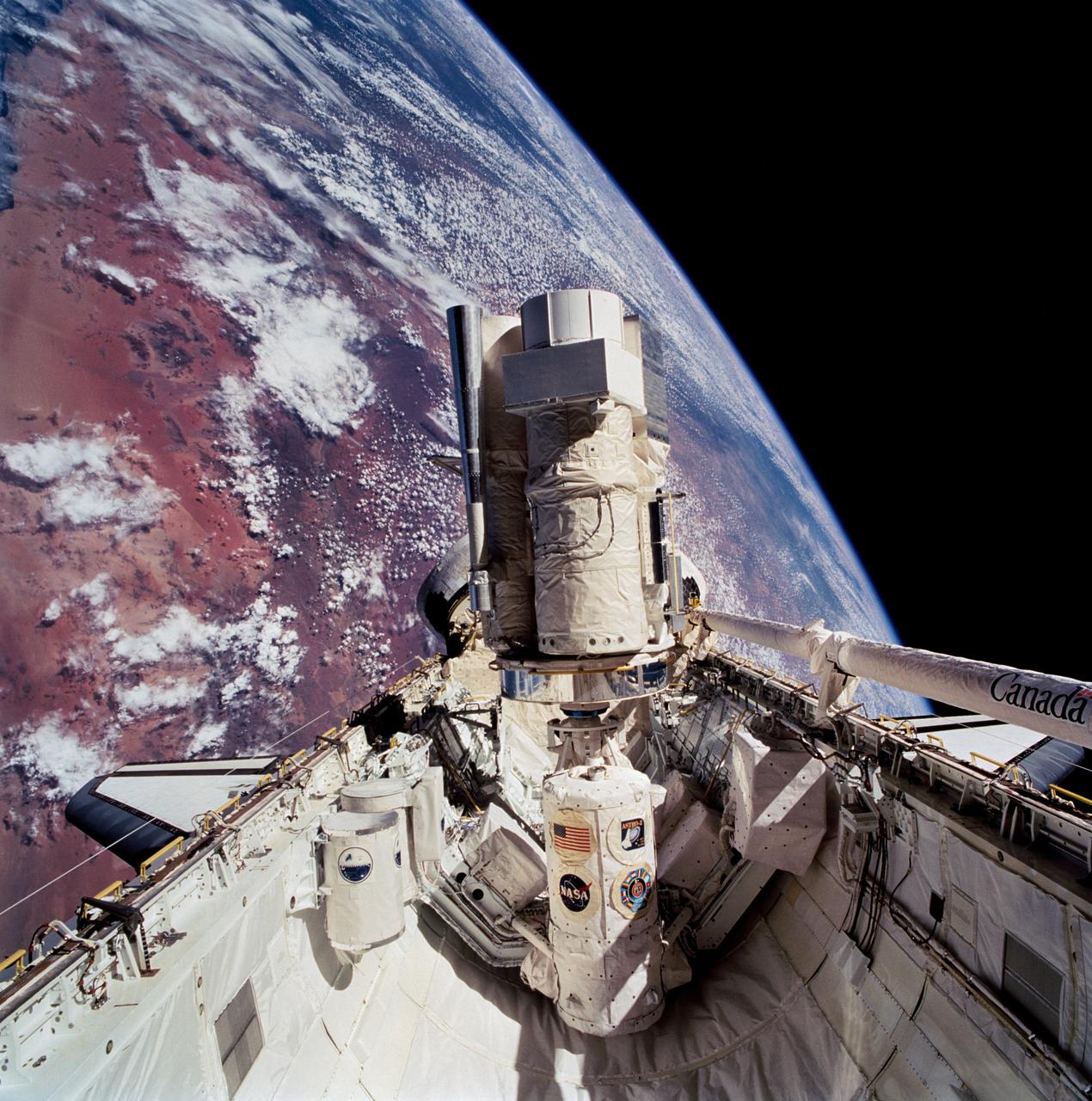 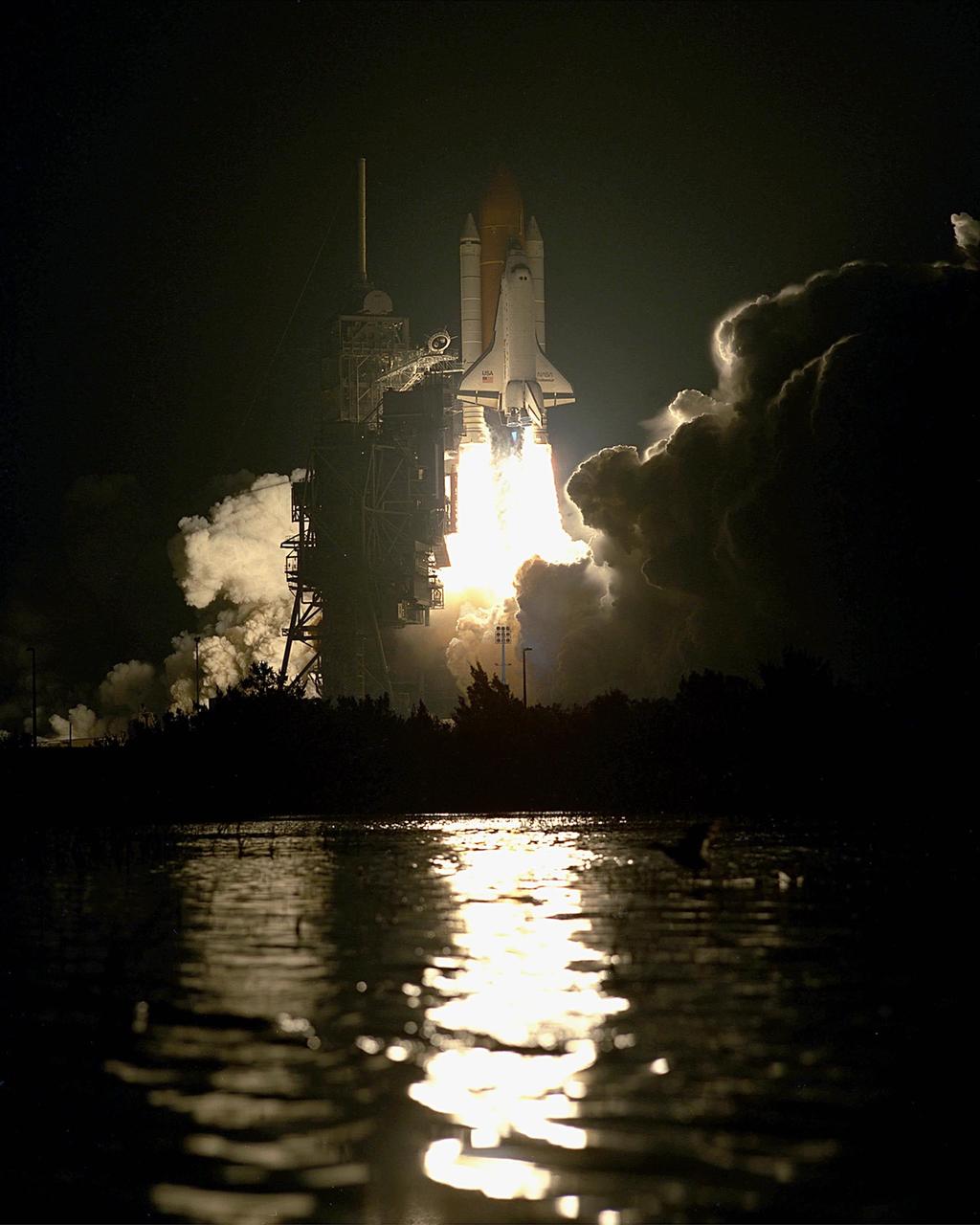 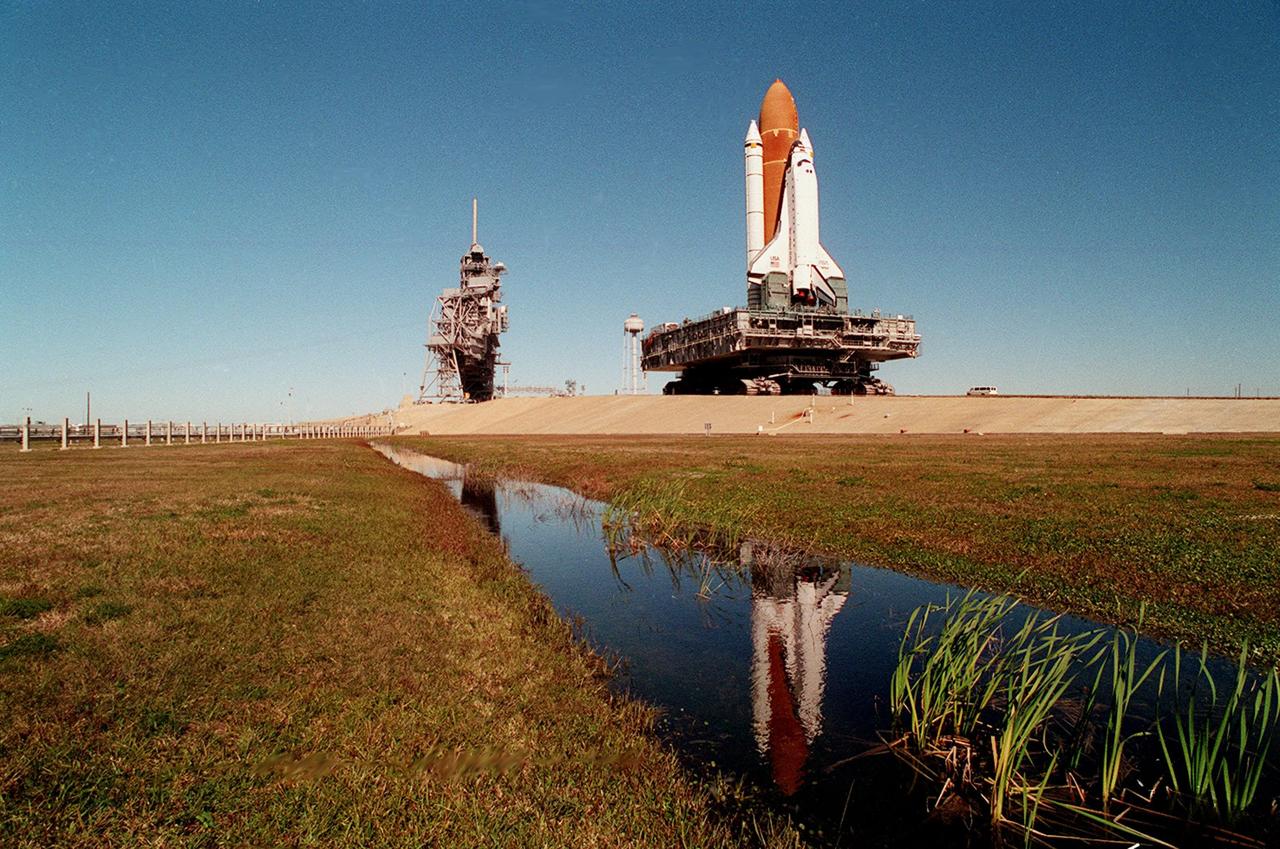 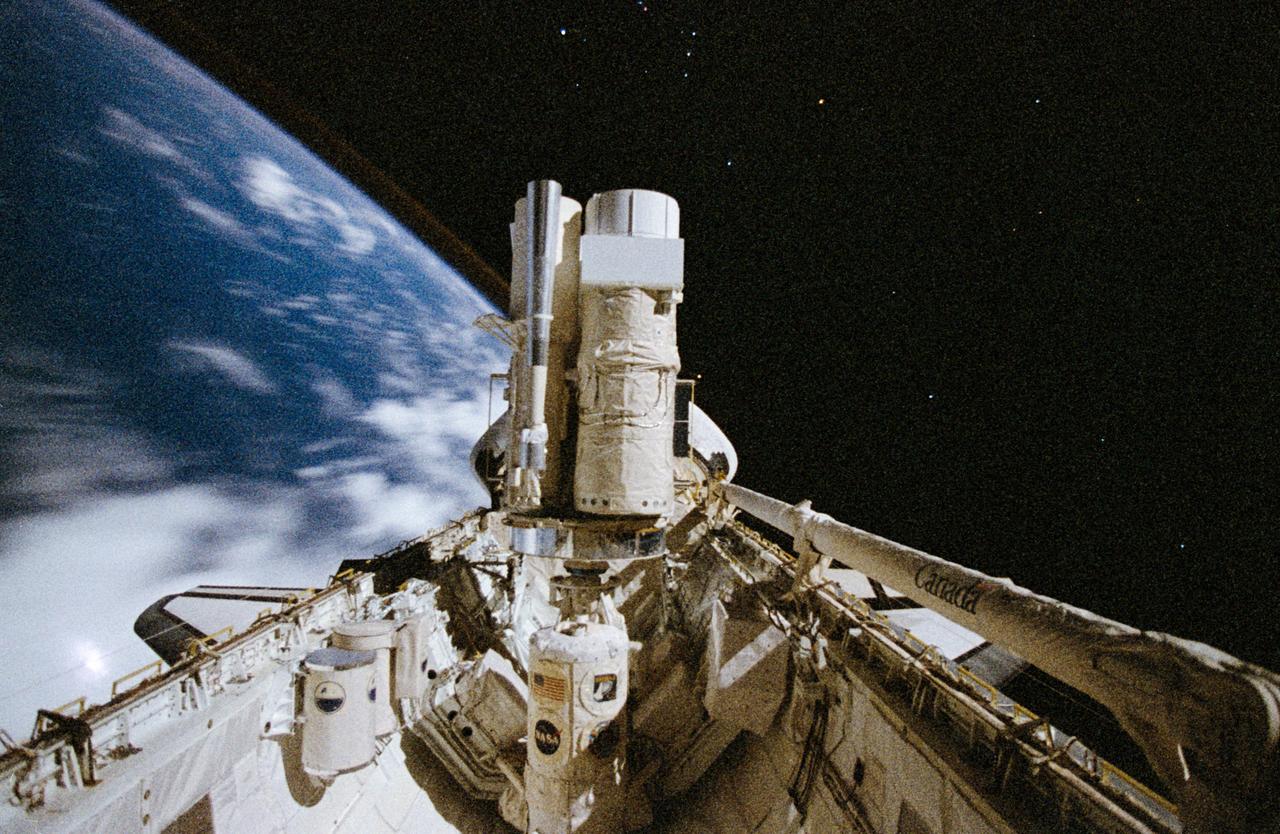 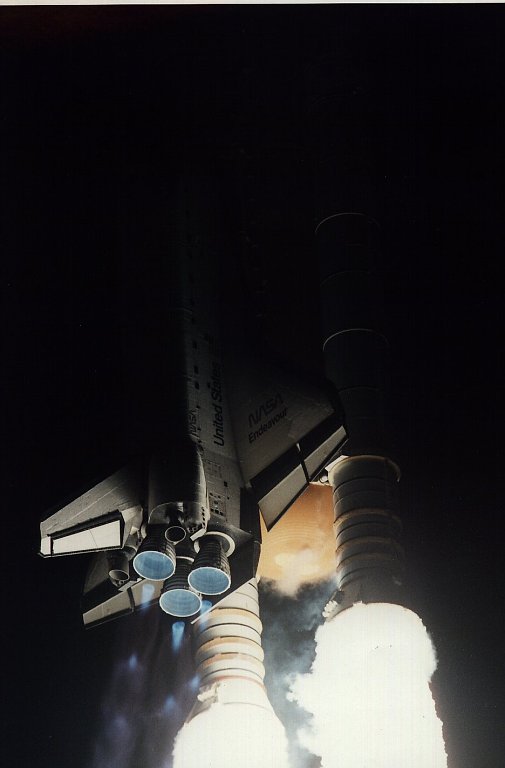 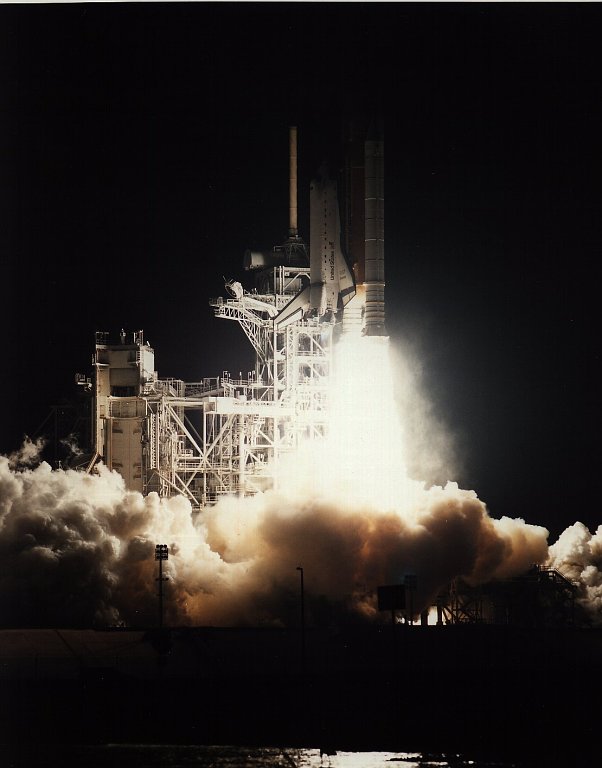 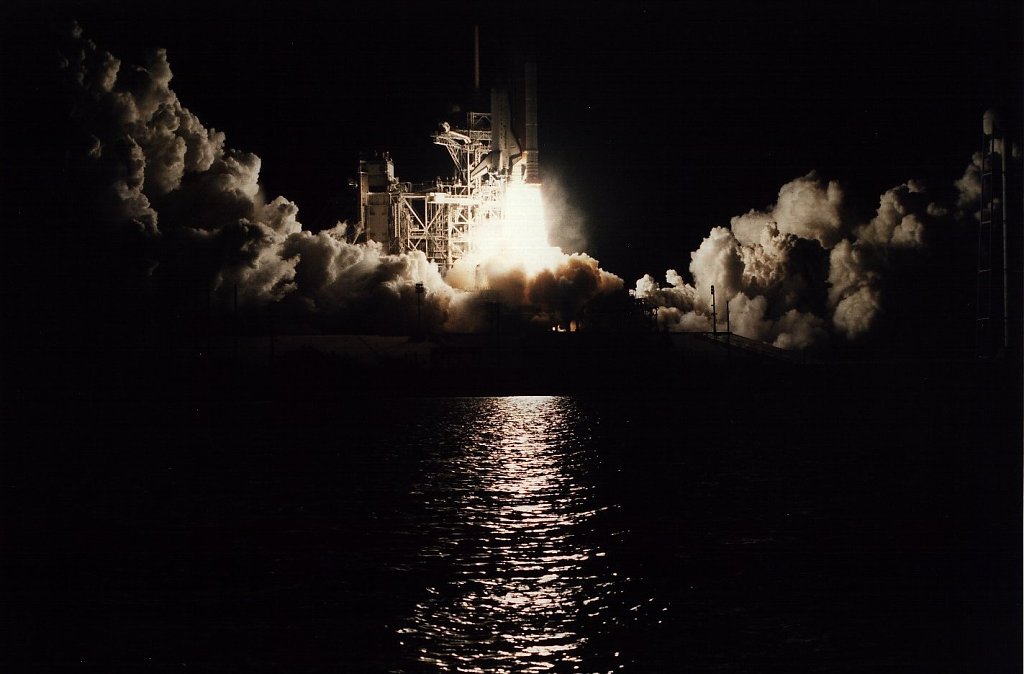 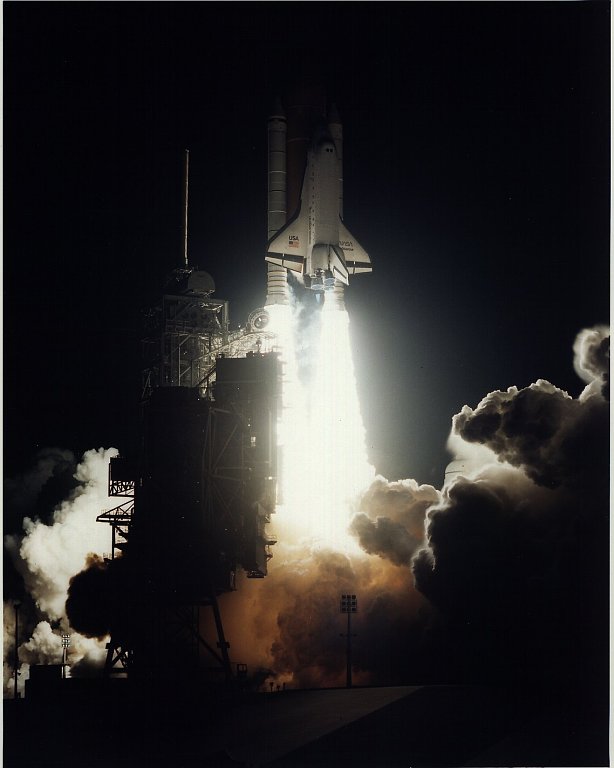 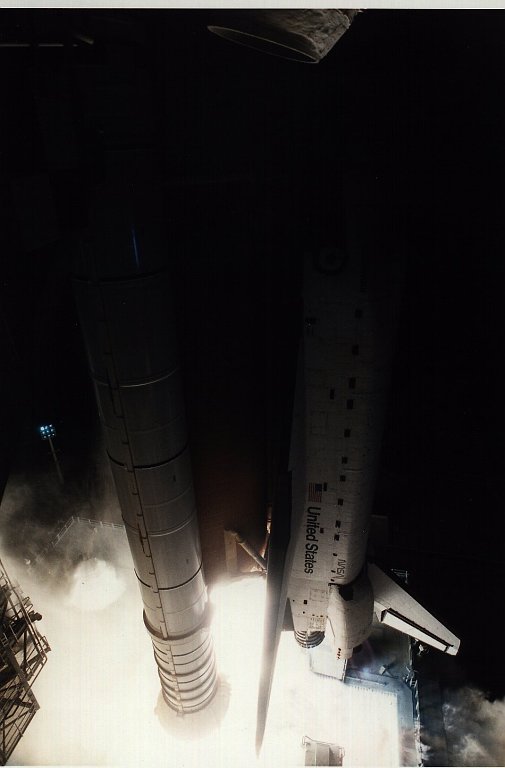