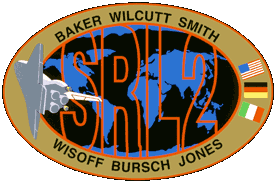 September 30, 1994 – 7:16:00 a.m. EDT. First launch attempt on August 18, 1994 was scrubbed by orbiter computers at T-1.9 seconds due to the detection of an unacceptably high discharge temperature in the high-pressure oxidizer turbopump turbine for Main Engine Number Three.

Endeavour was returned to the Vehicle Assembly Building where all three main engines were replaced. September 30 launch occurred as scheduled with no delays.

Landing was diverted to Edwards Air Force Base due to poor weather at the Kennedy Space Center. Water dripped from the centerline latch for the orbiter/external tank doors following the landing. A crack was later discovered in a water spray boiler.

This was the second flight in 1994 of the Space Radar Laboratory (SRL-2), flown previously on STS-59. Flying the same basic payload in the same year allowed scientists to examine regions of Earth during different seasons.

It also allowed examination of fires set in British Columbia, Canada for forest management purposes. Scientific readings were taken with great accuracy, as at one point Endeavour flew in an orbital path just 30 feet away from where it flew during STS-59.

Other payloads included five GAS experiment containers, including two from the U.S. Postal Service in which 500,000 commemorative stamps honoring the 25th anniversary of Apollo 11 were carried.

Problems included a missing tile around an overhead window, a suspect temperature sensor in the Reaction Control System (RCS) vernier thruster which led to temporary cessation of SRL-2 radar observations and failure of a primary RCS thruster. 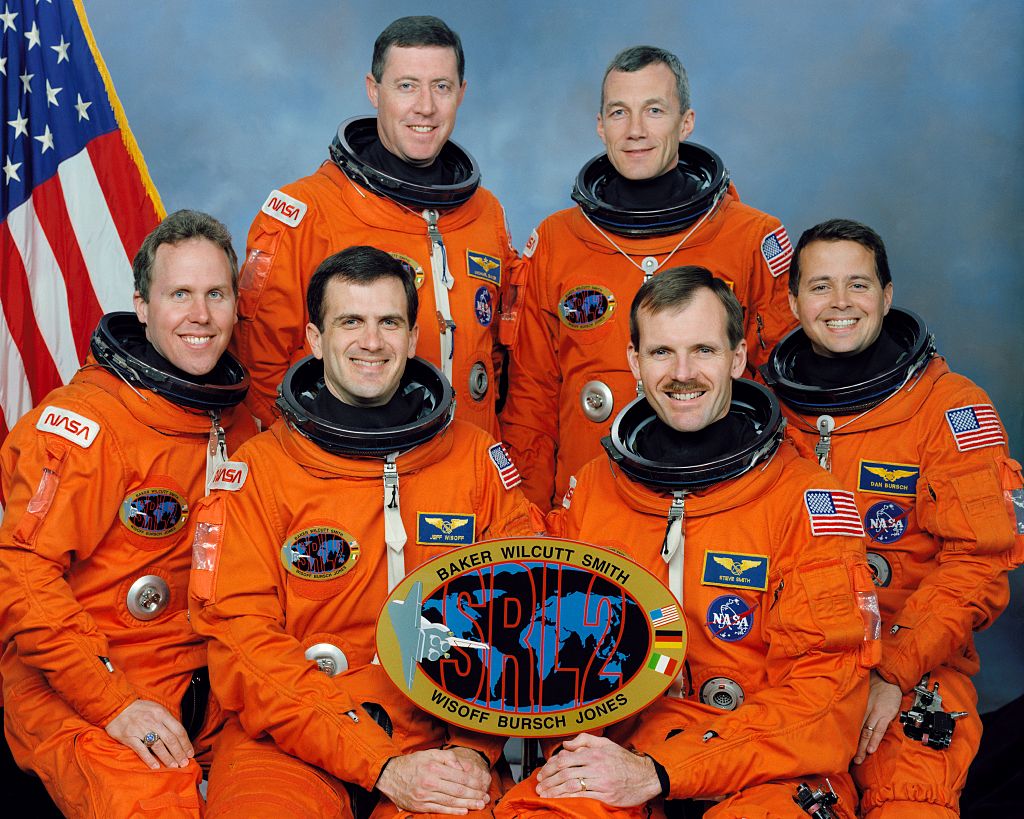 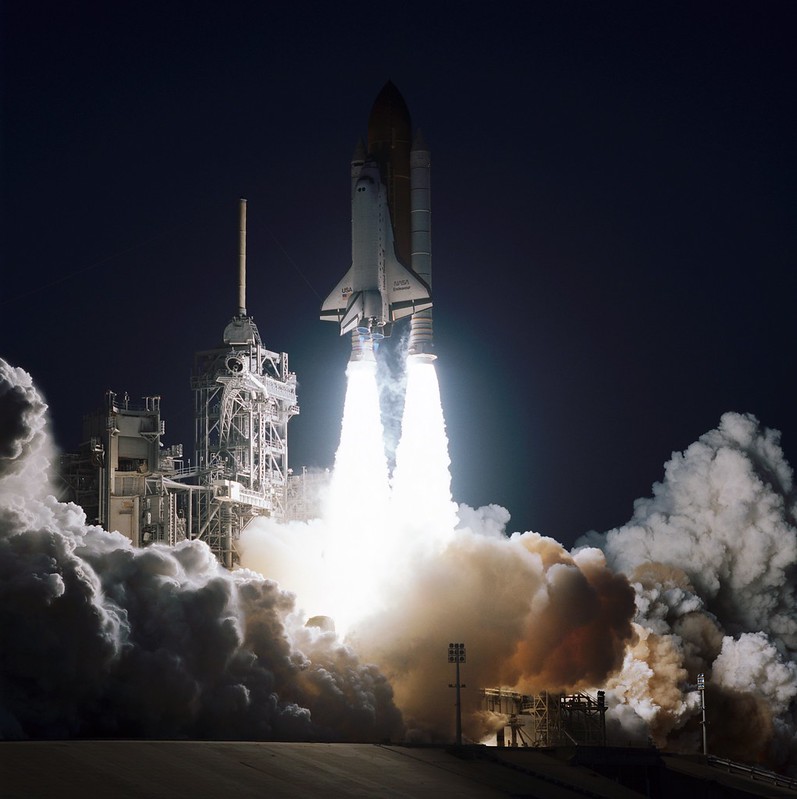 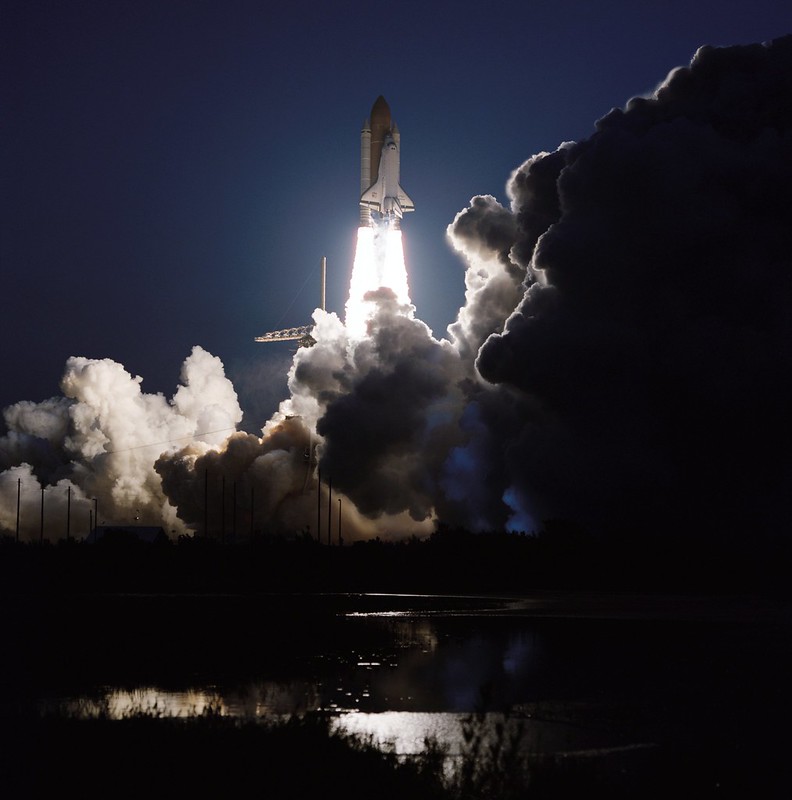 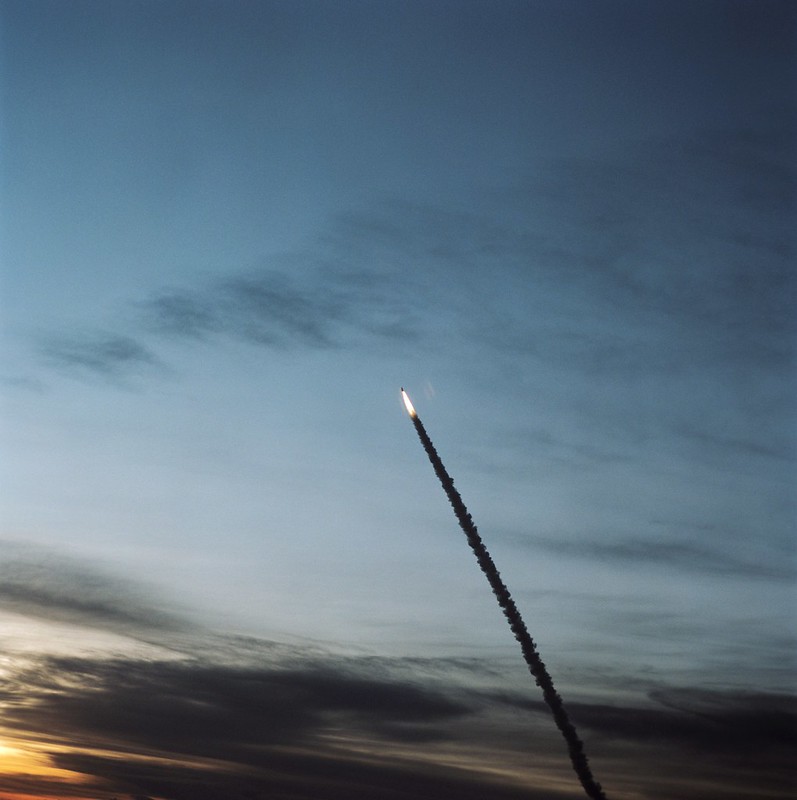 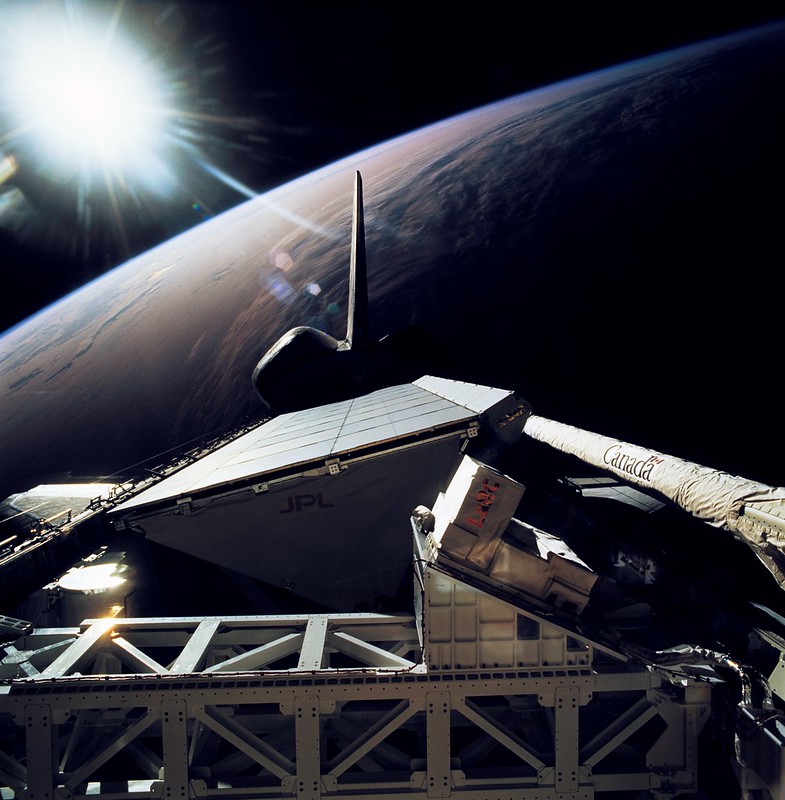 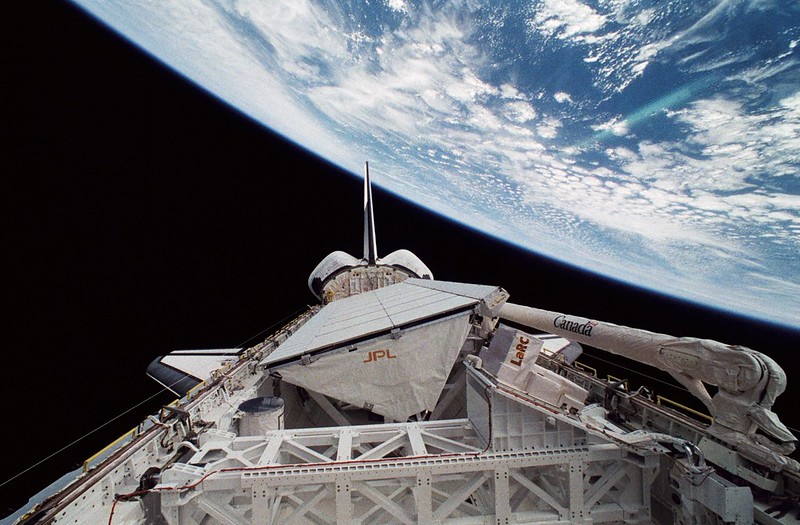 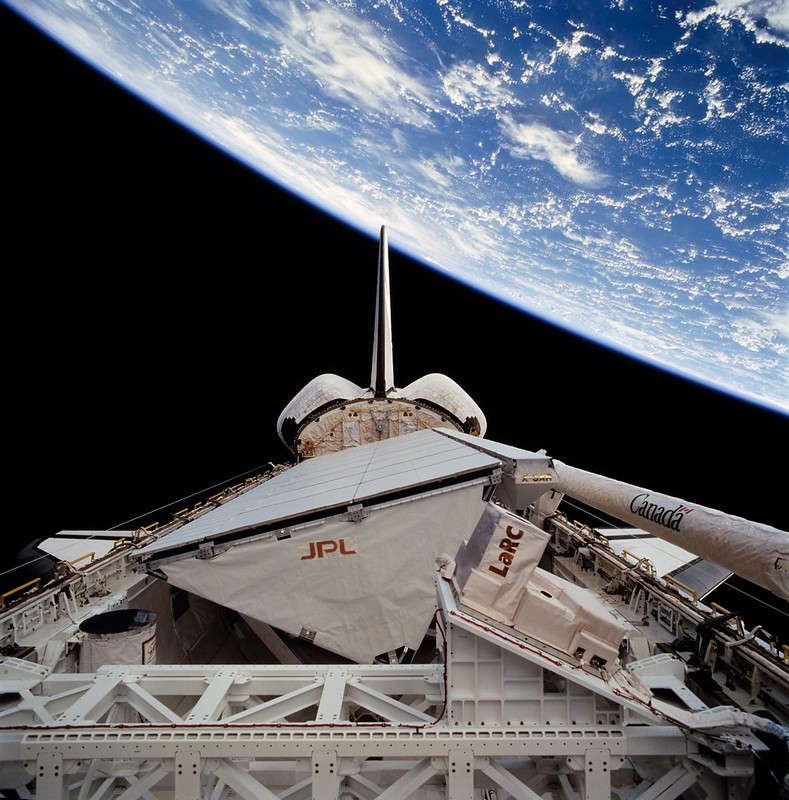 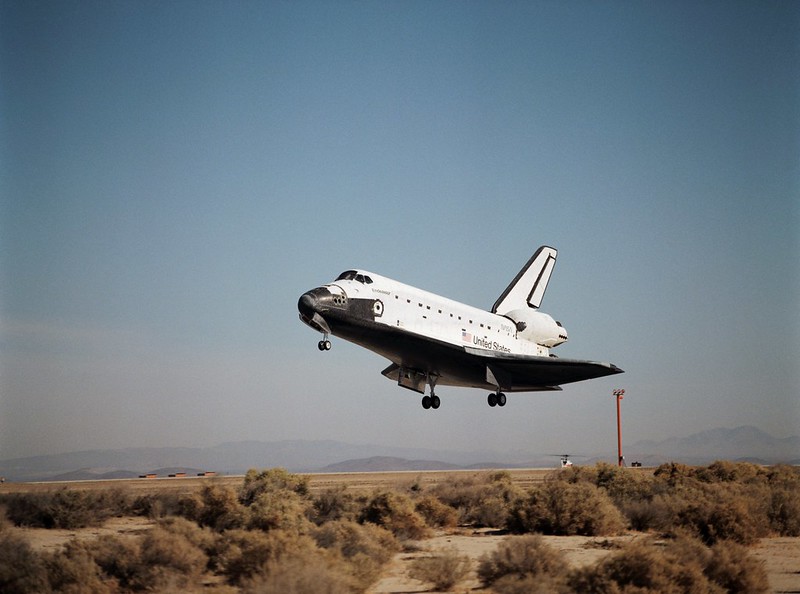 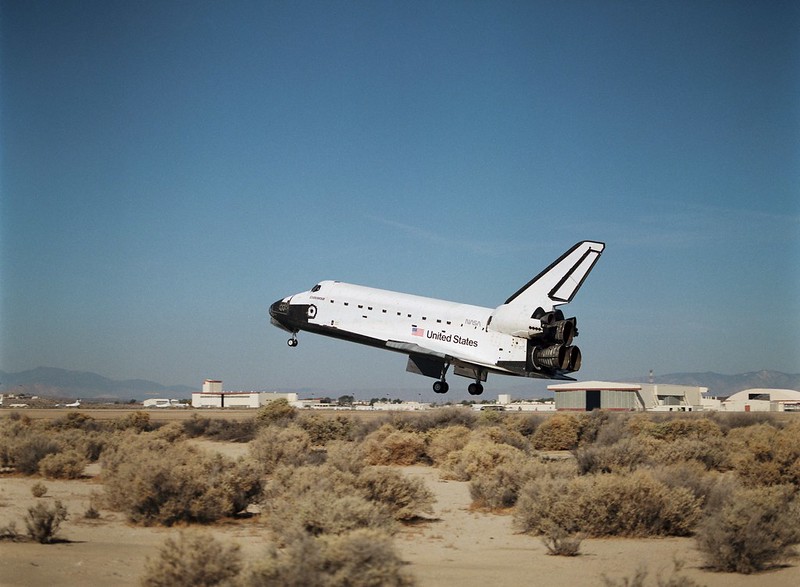 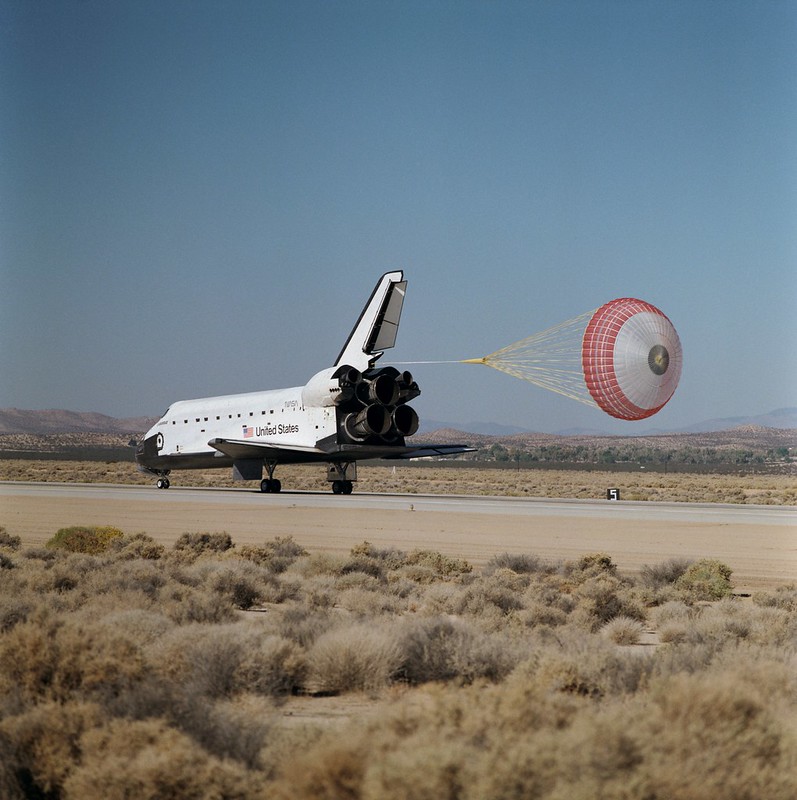