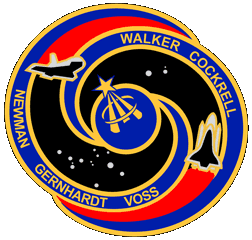 September 7, 1995 – 11:09:00 a.m. EDT. Endeavour was moved from the launch pad back to the Vehicle Assembly Building on August 1, 1995 and returned on August 8, 1995 in order to protect the orbiter from severe weather associated with Hurricane Erin. This move did not impact the launch date.

Launch was originally scheduled for August 31, 1995 but was scrubbed about 5.5 hours before liftoff due to the failure of one of the orbiter’s three fuel cells. Fuel Cell Number Two was removed and replaced. September 7 launch occurred as scheduled with no delays.

For the first time, two separate payloads were released and retrieved during a single flight.

The Spartan 201-03 spacecraft, featuring the Ultraviolet Coronal Spectrometer (UVCS) and White Light Coronograph (WLC) to study the sun was deployed and retrieved.

Following Spartan 201-03 recovery, the Wake Shield Facility-2 (WSF-2) was deployed and became the first spacecraft to maneuver itself away from the orbiter rather than the other way around. WSF-2 accomplished this by firing a small cold gas nitrogen thruster. WSF-2 generated an ultravacuum environment in which thin advanced electronic films were grown.

During retrieval operations, WSF-2 was used as a target for the Charging Hazards and Wake Studies (CHAWS) Air Force experiment to study the buildup of electrical fields around an orbiting space vehicle.

On September 16, 1995 astronauts Voss and Gernhardt performed a 6 hour, 46 minute spacewalk to evaluate improvements in spacesuit thermal protection and practice space station assembly techniques. This was the sole spacewalk of the mission. 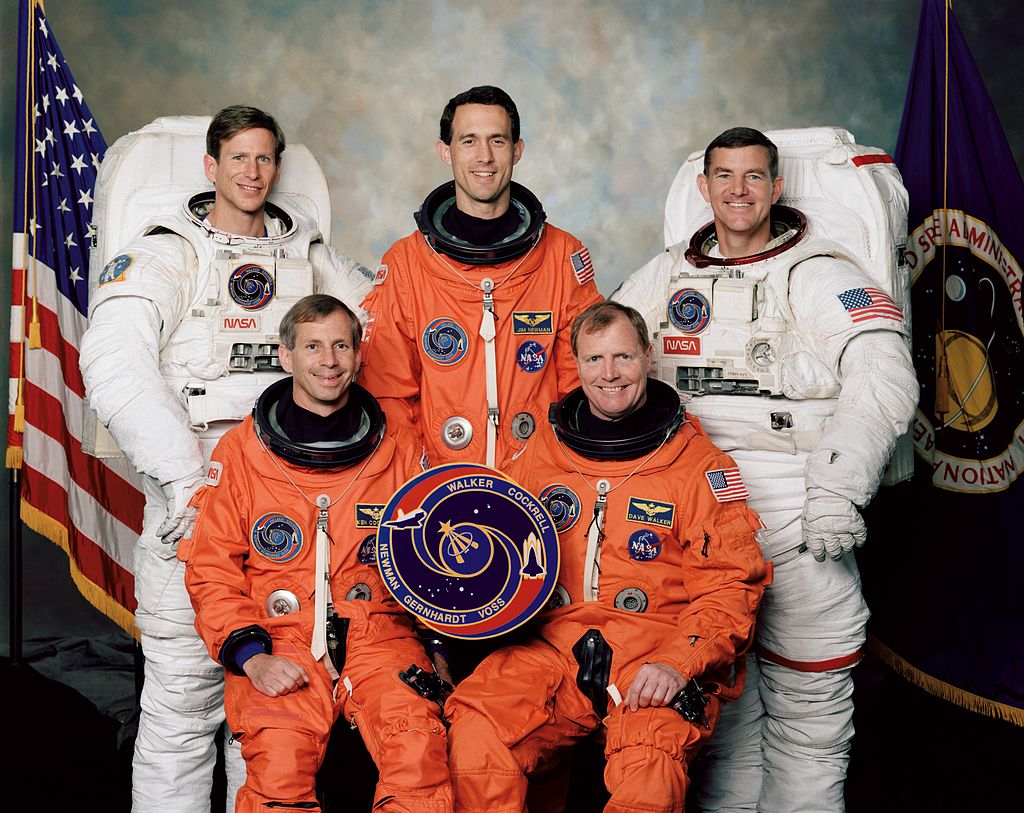 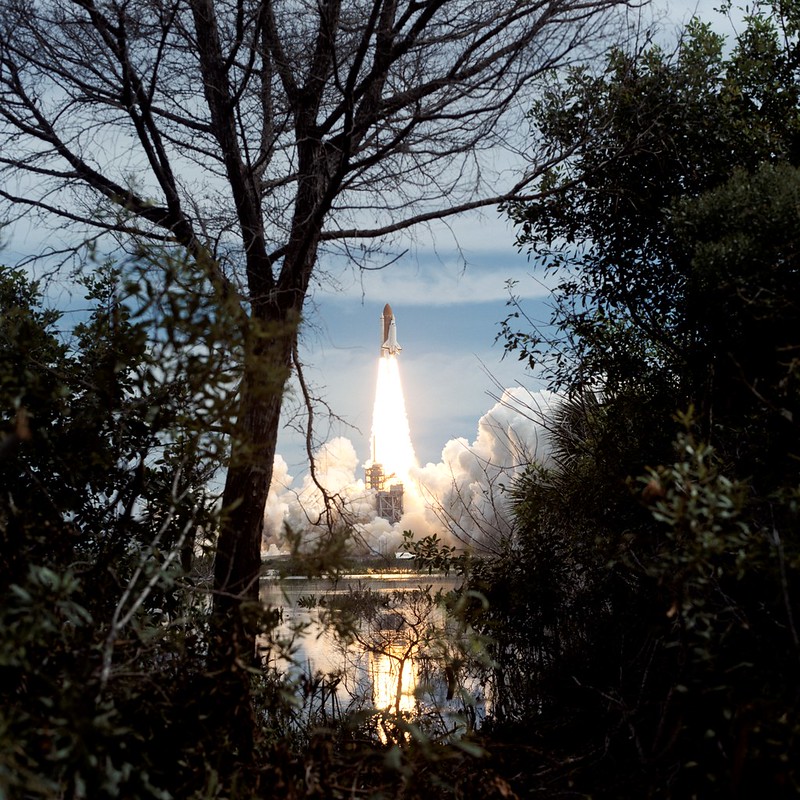 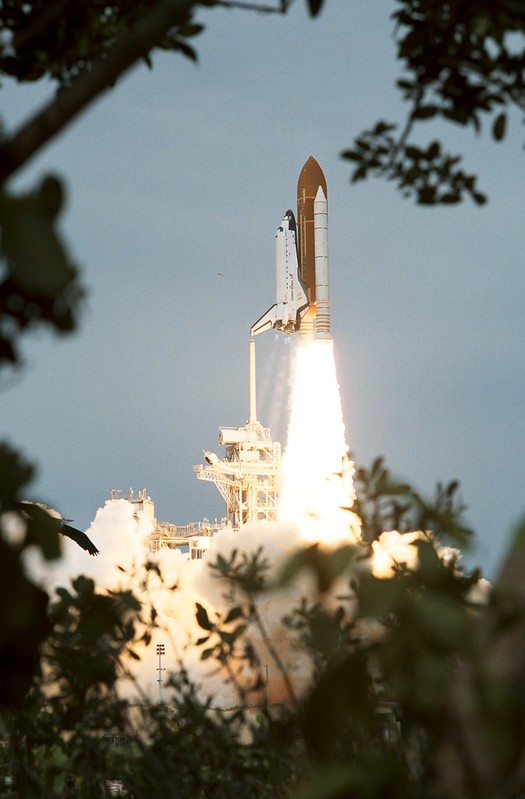 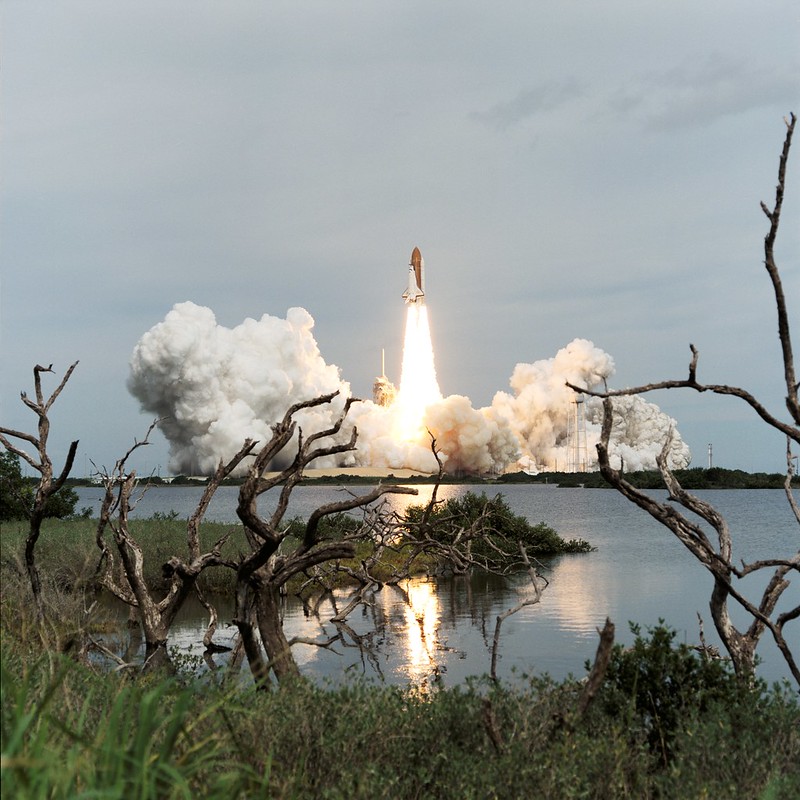 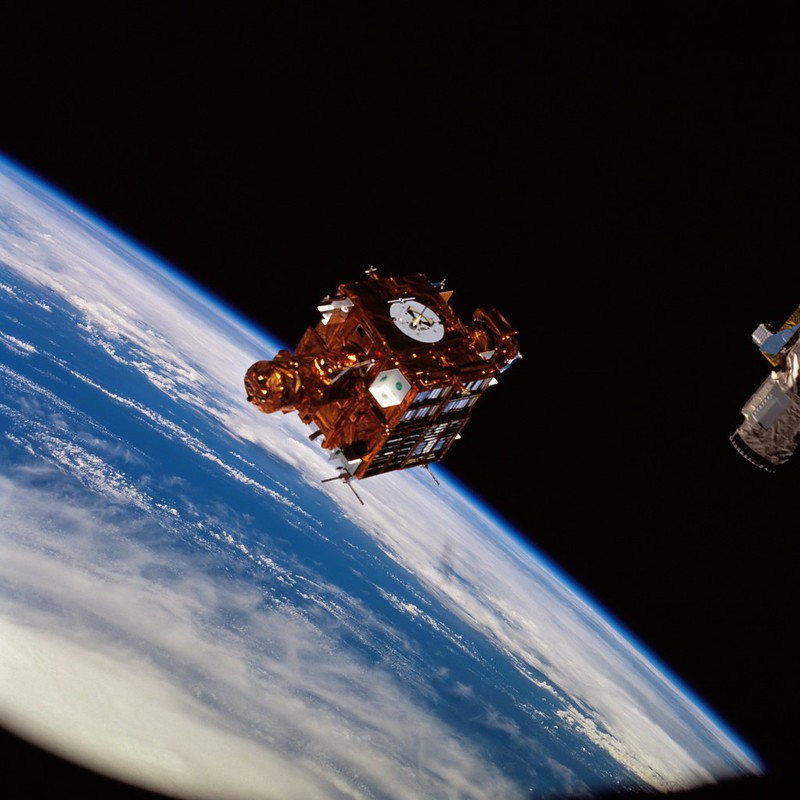 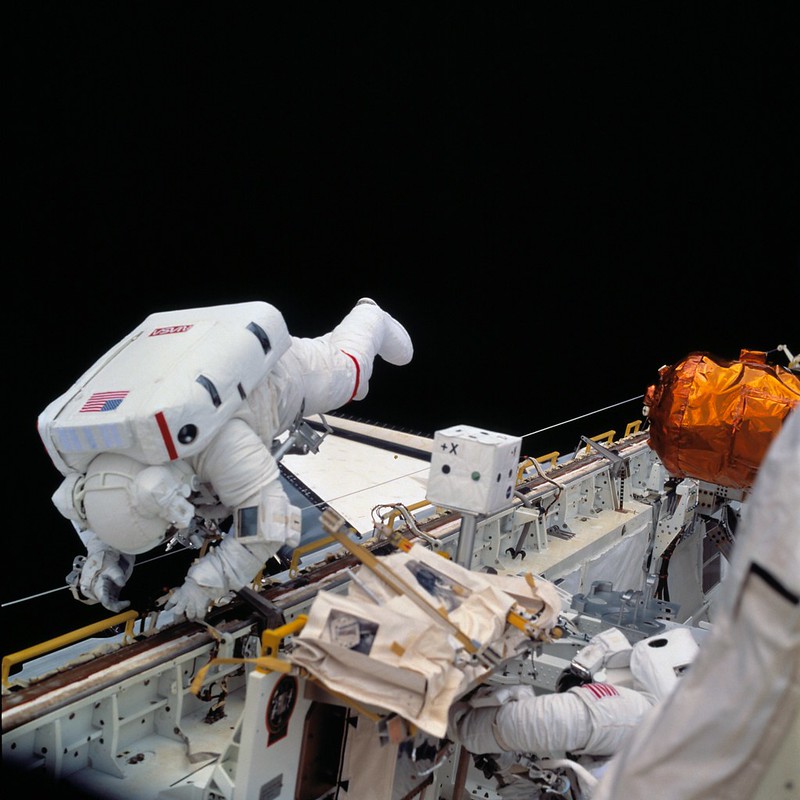 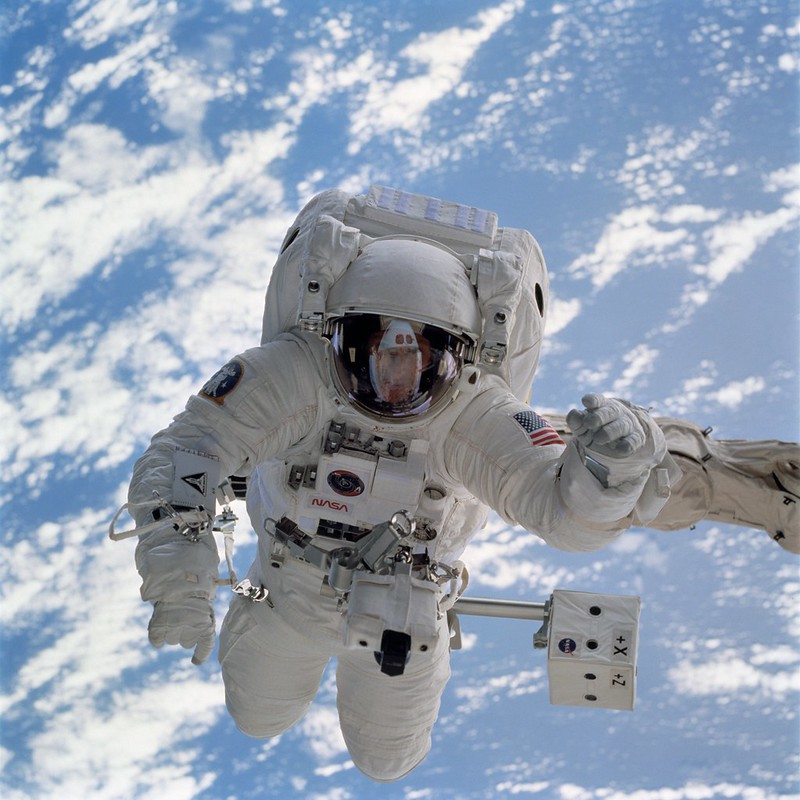 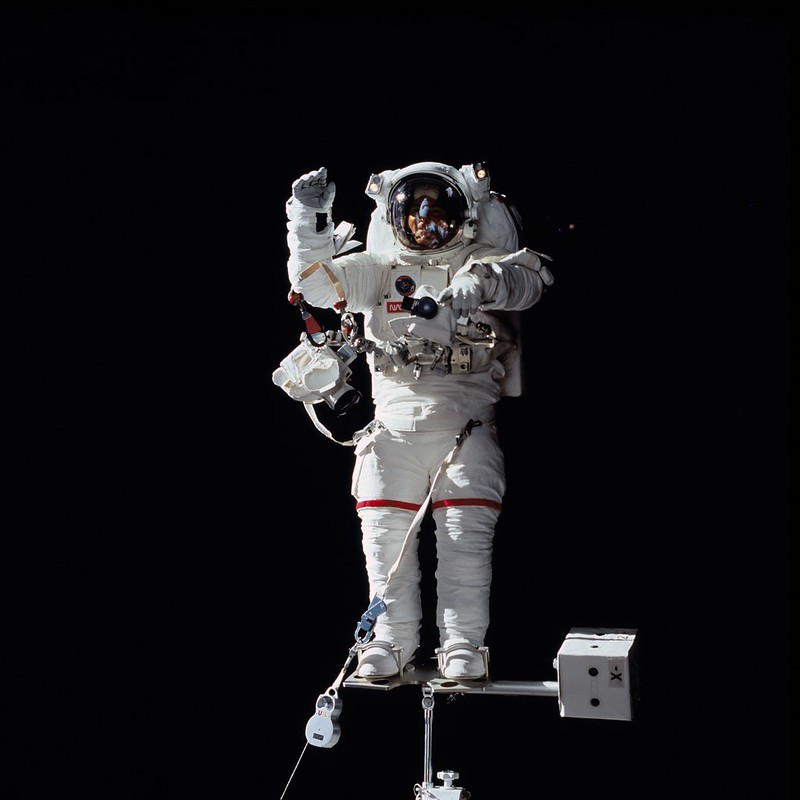 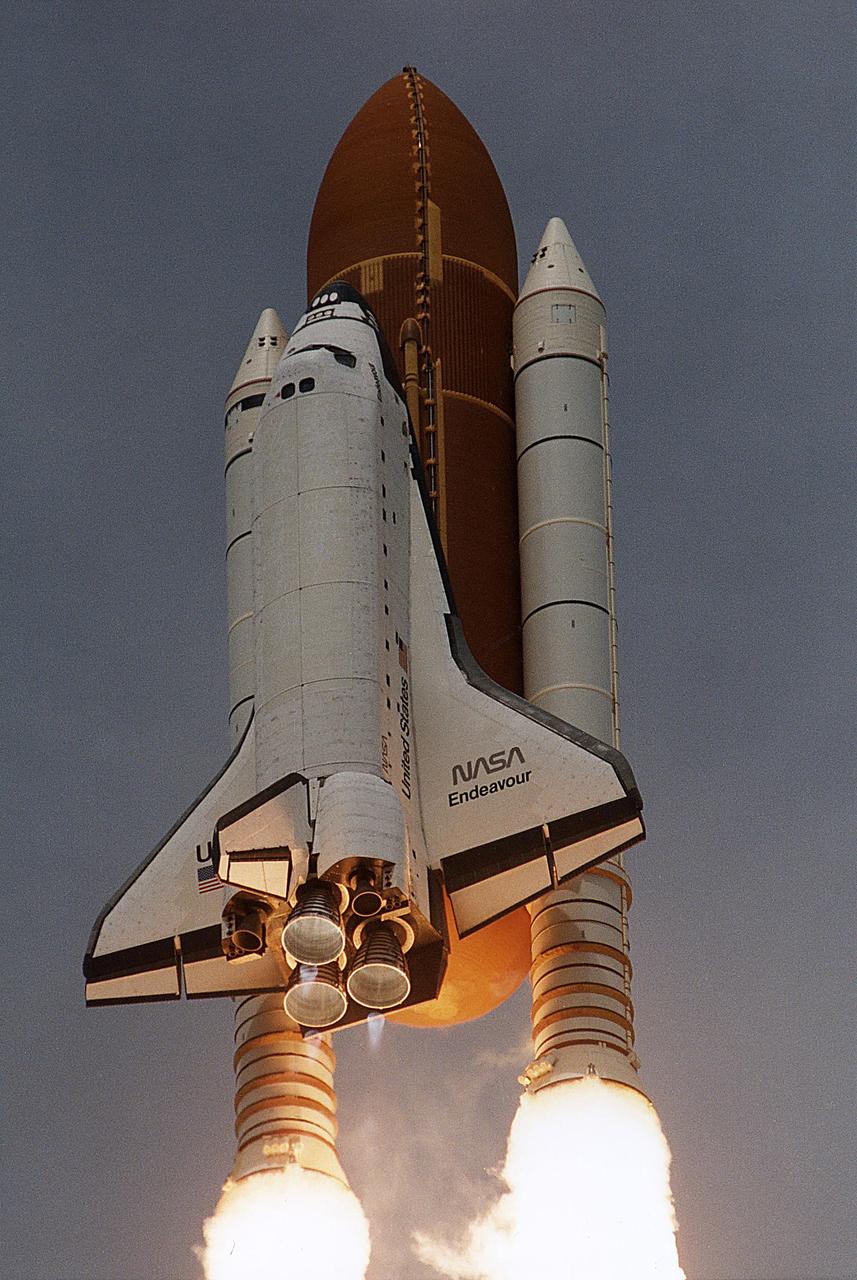 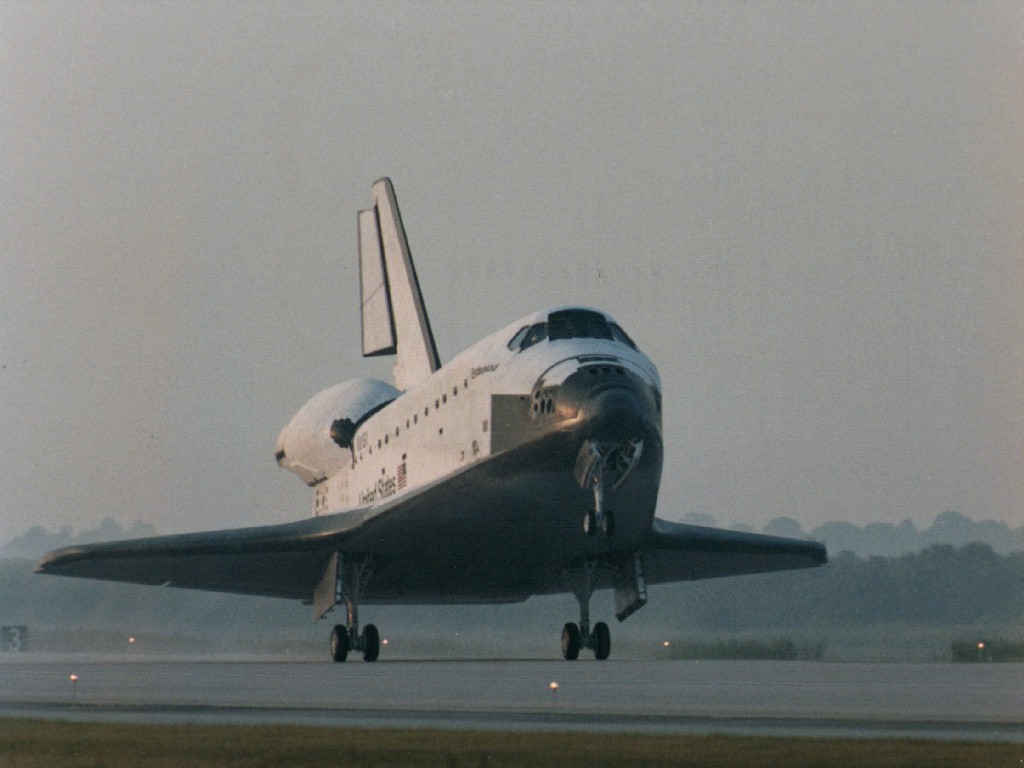 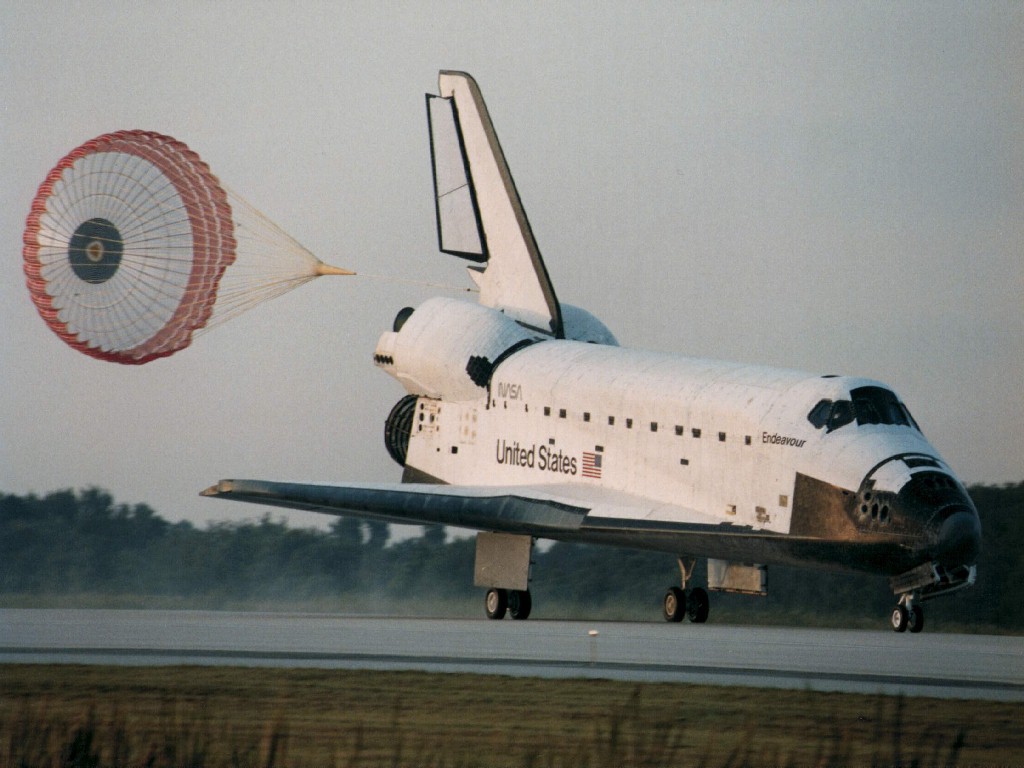 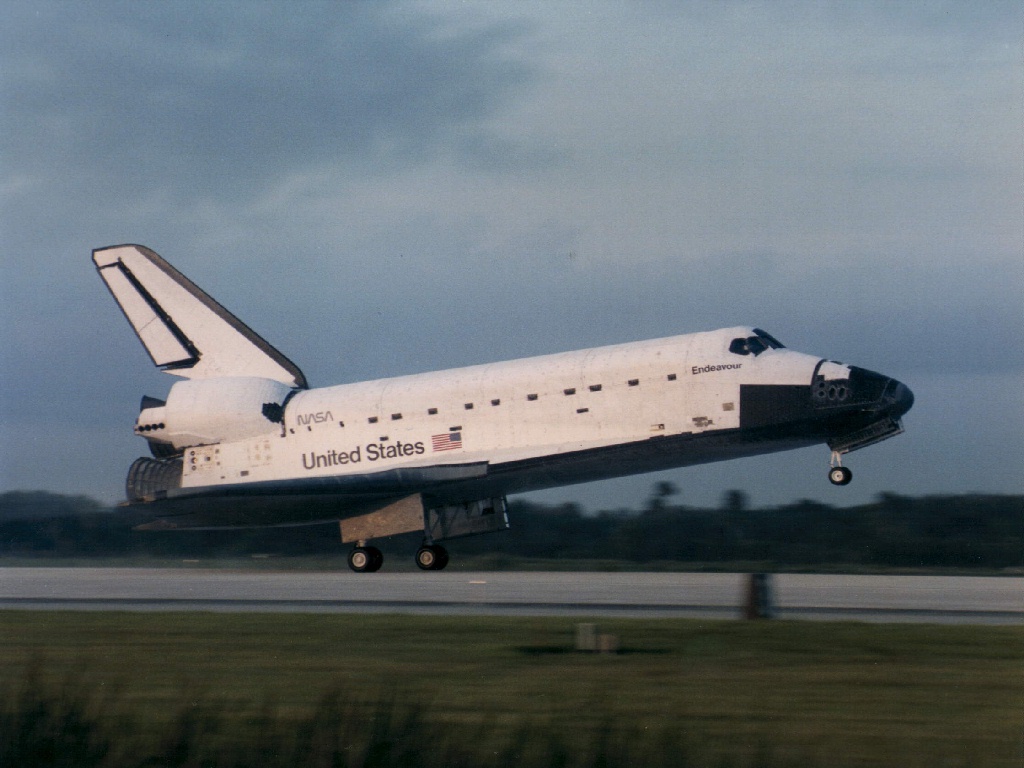 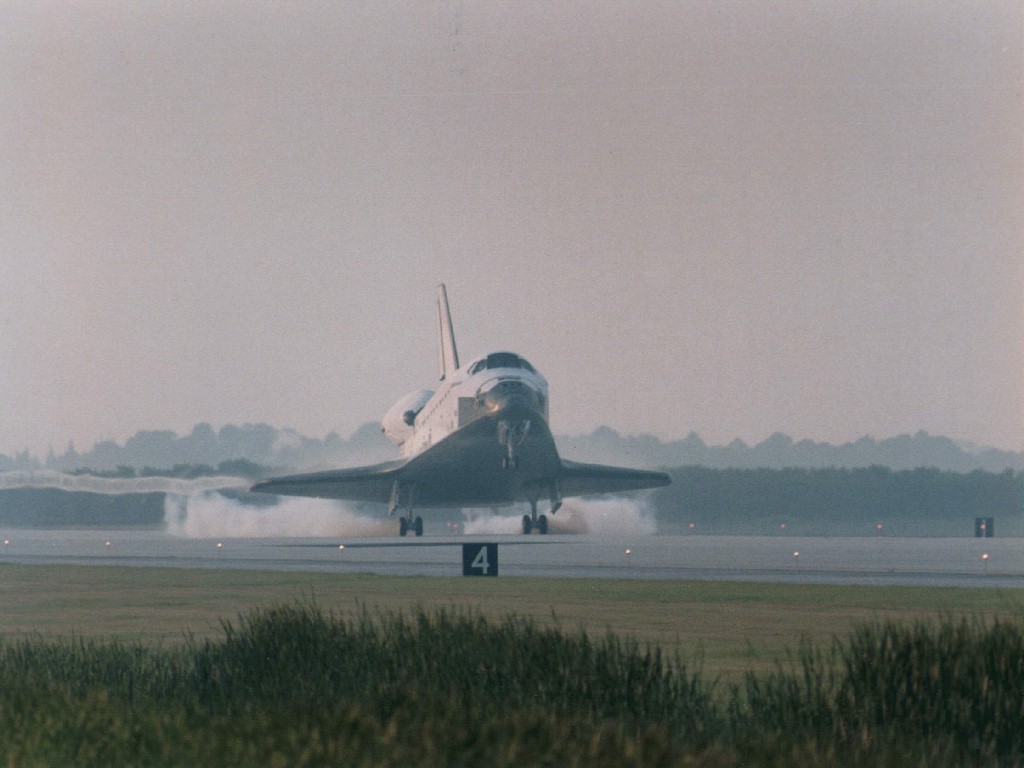