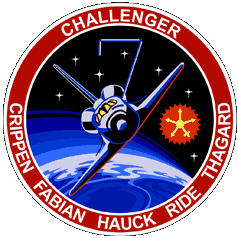 Seven GAS canisters were flown, one of which included a study on the effects of microgravity on an ant colony. Ten experiments were mounted on the Shuttle Pallet Satellite (SPAS-01), including the testing of metal alloy formation and use of a remote sensing scanner.

Challenger’s remote manipulator arm grasped SPAS-01 while the Shuttle’s control rockets fired to test the movement of the pallet while attached to the arm. 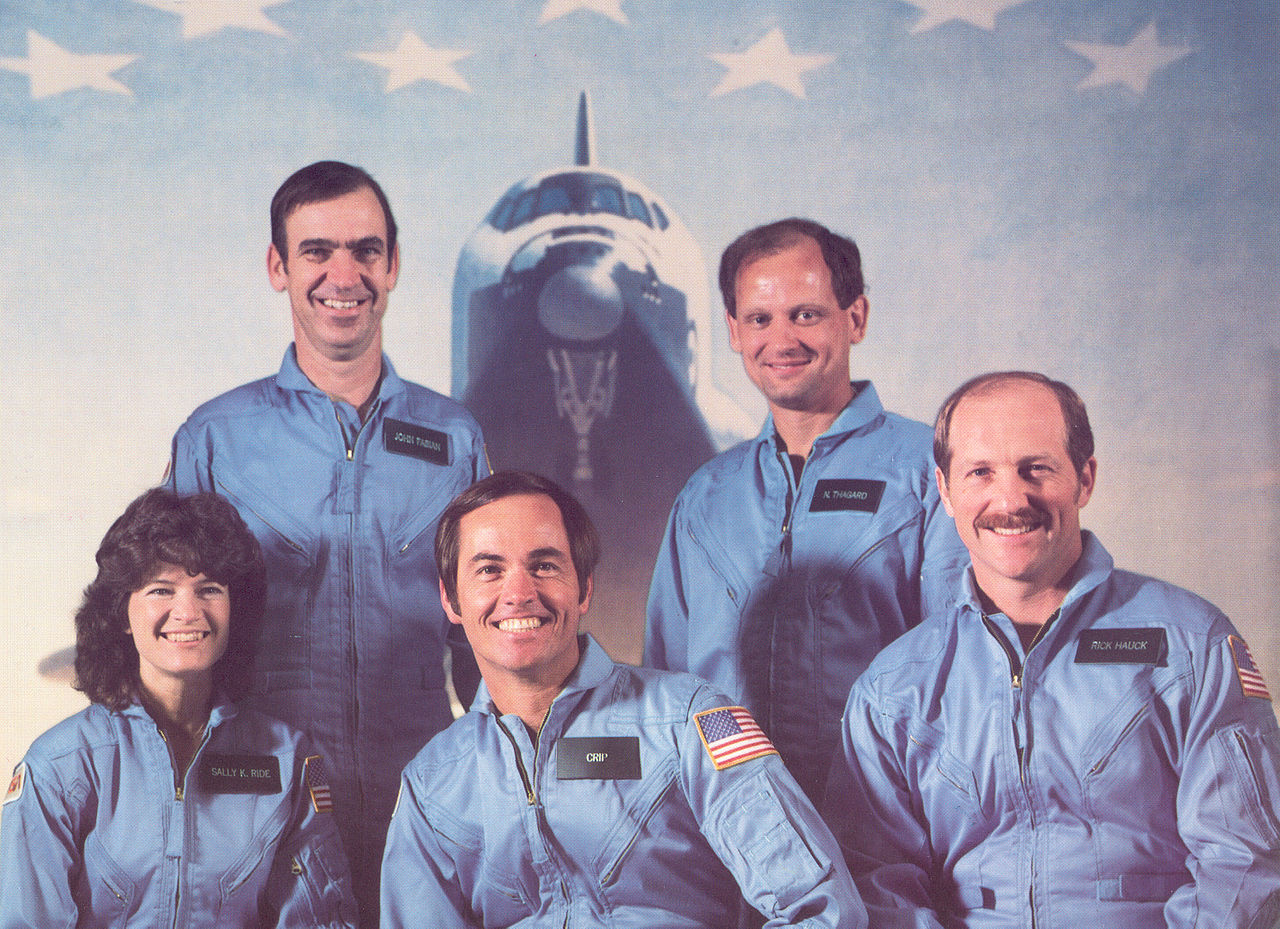 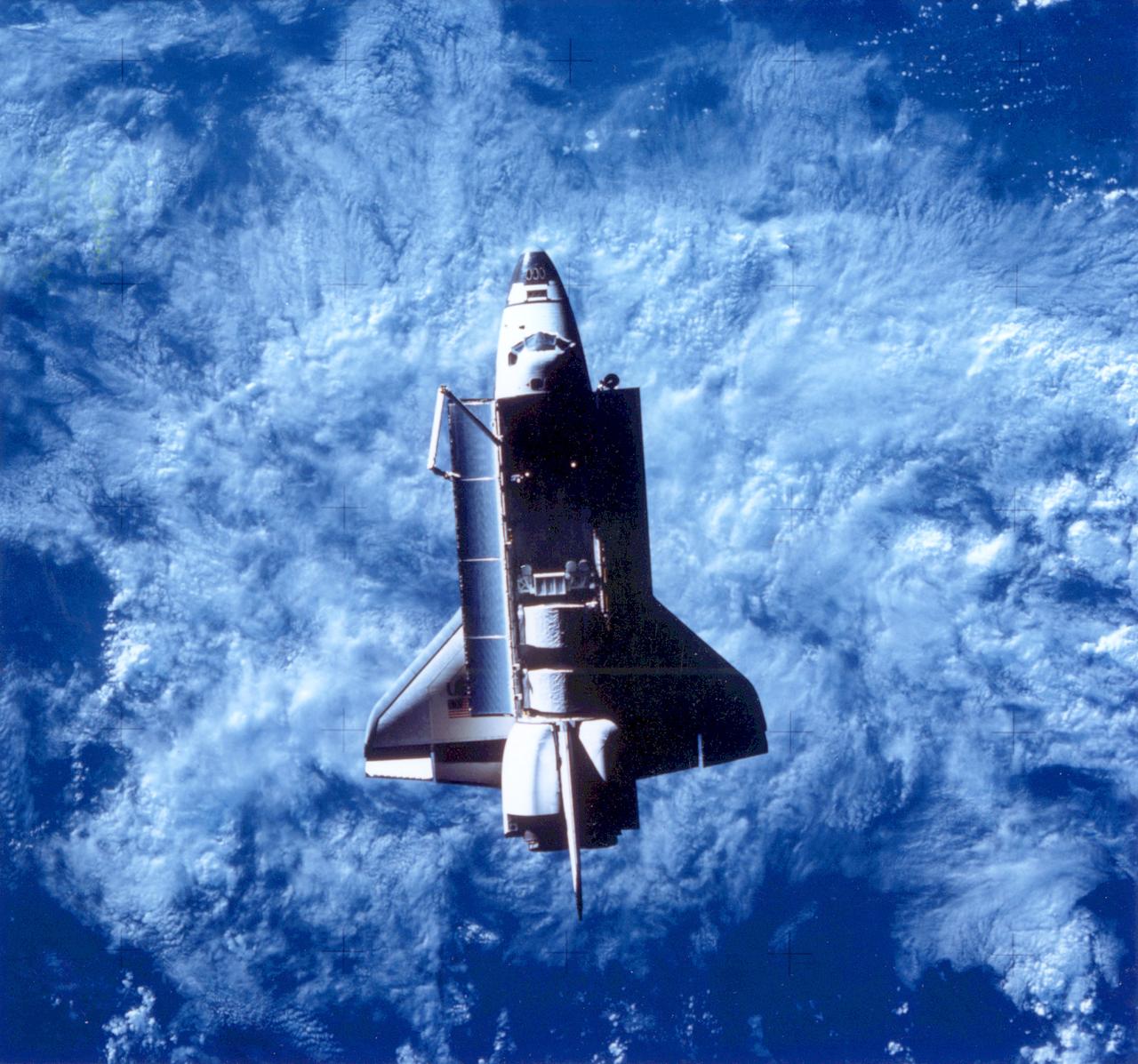 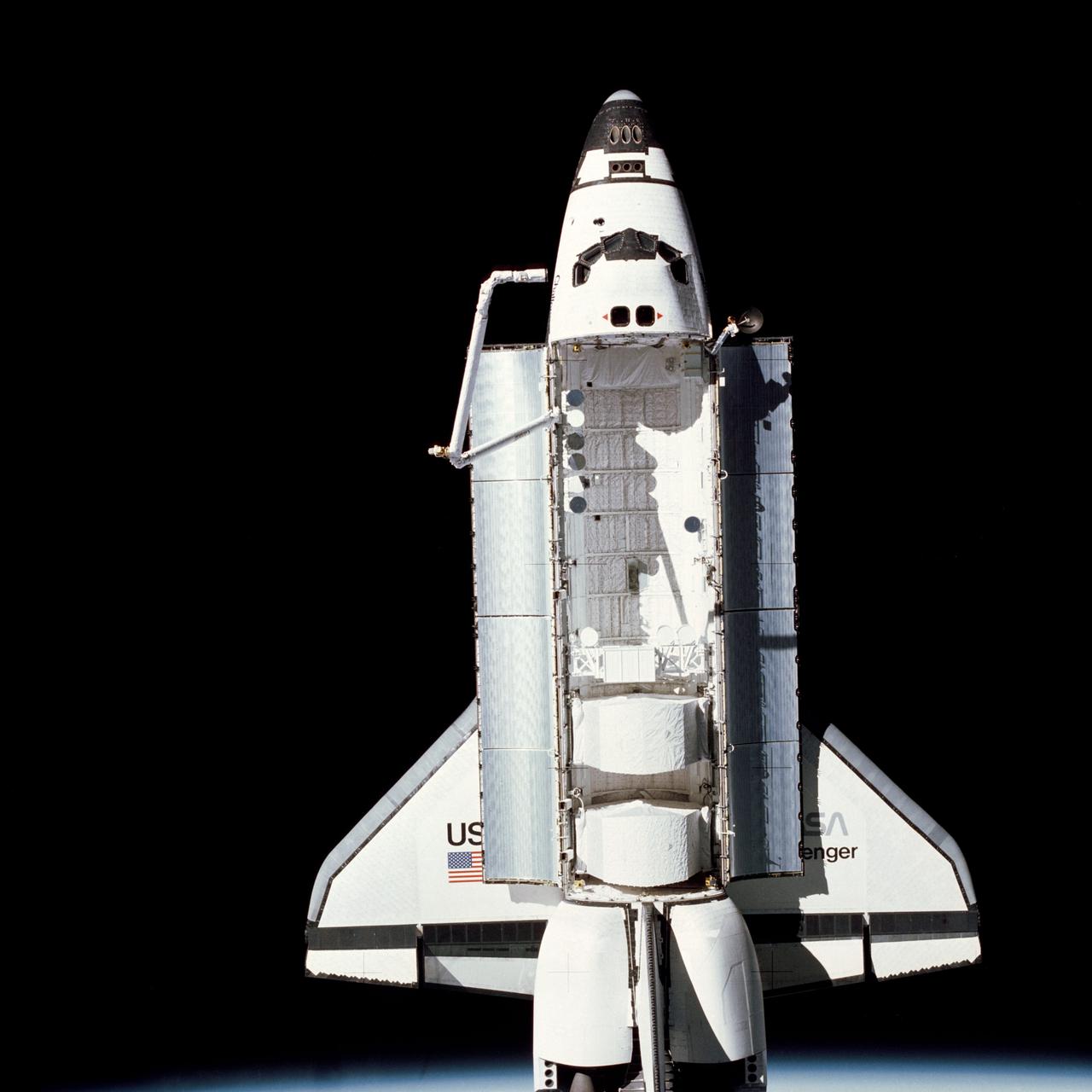 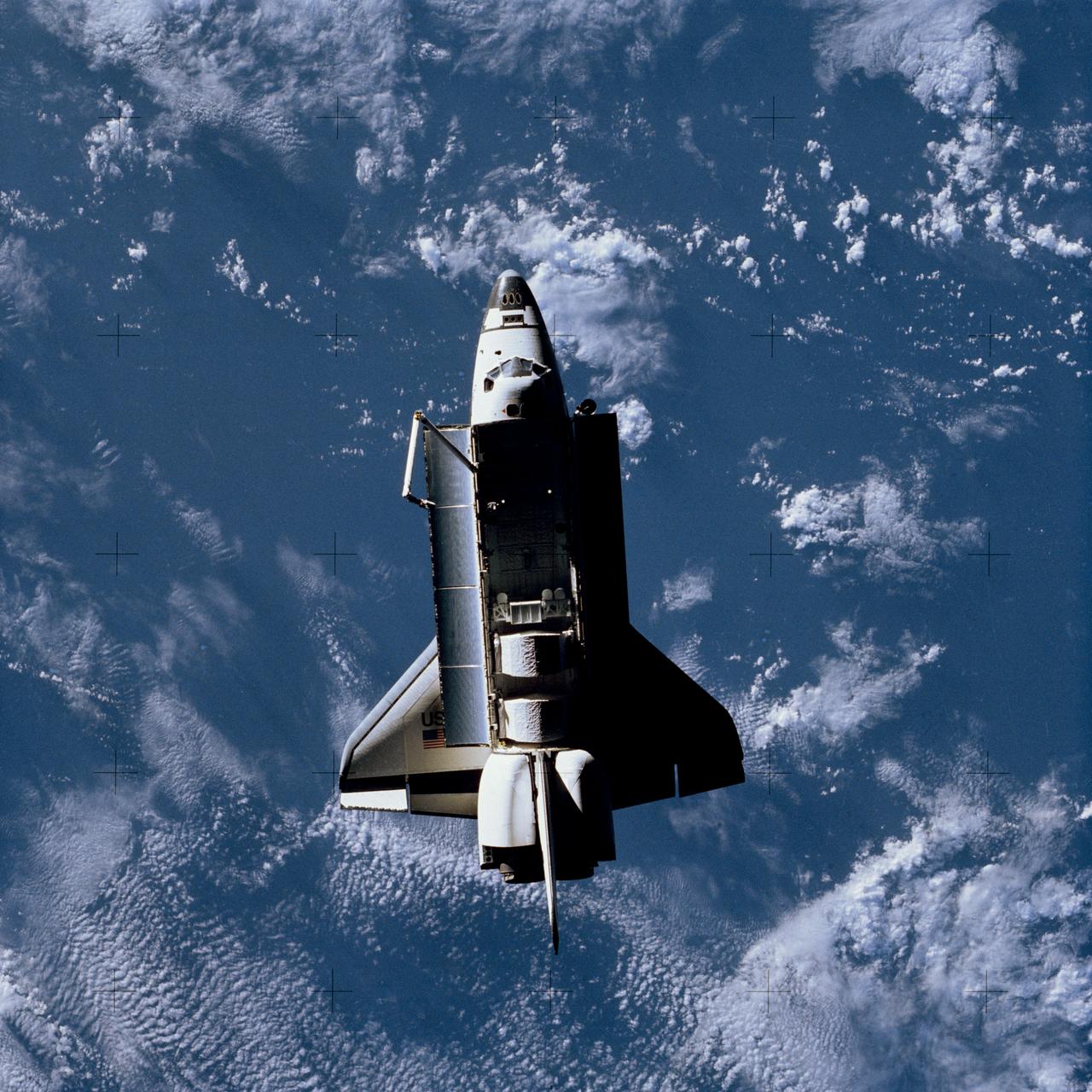 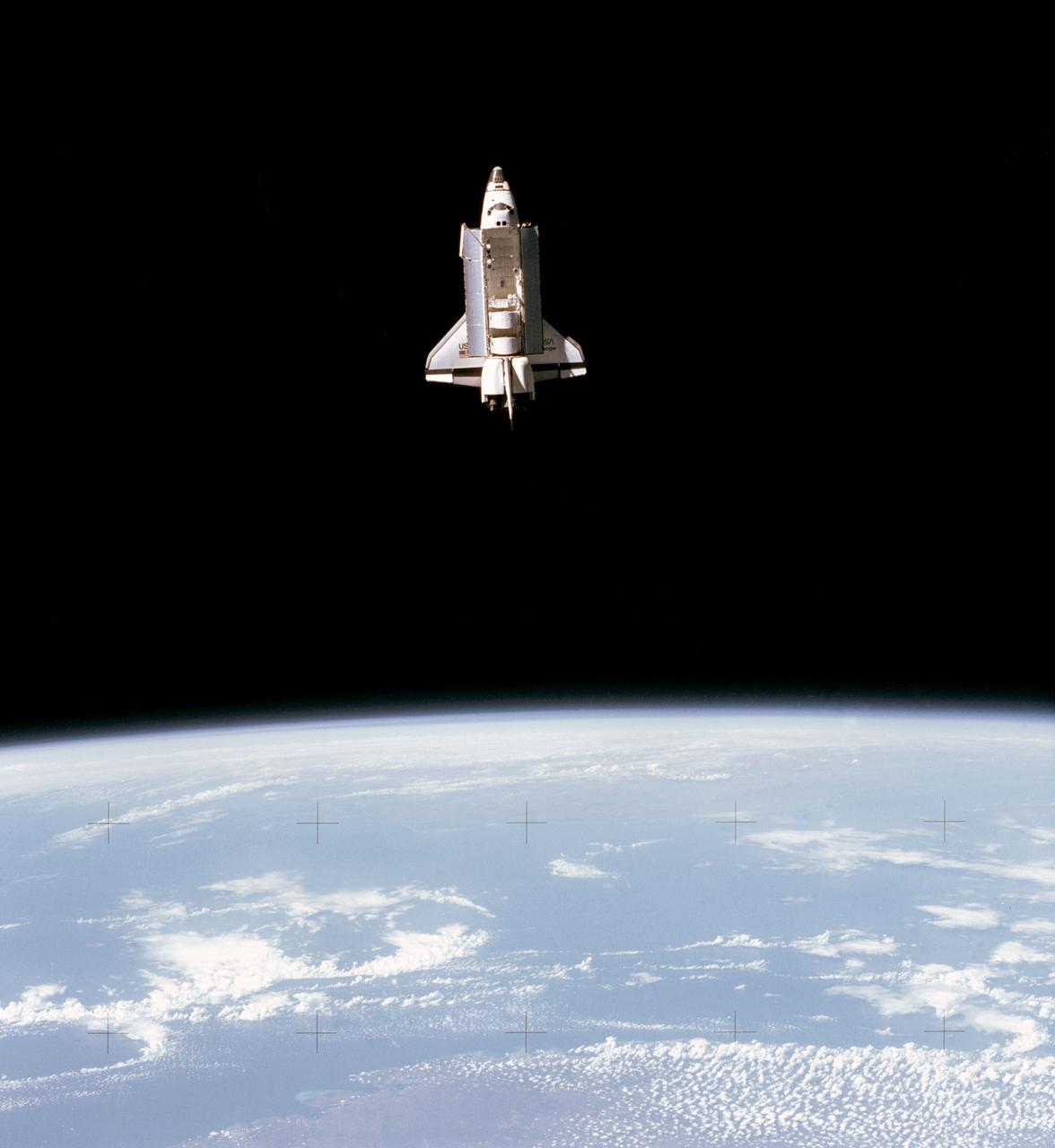 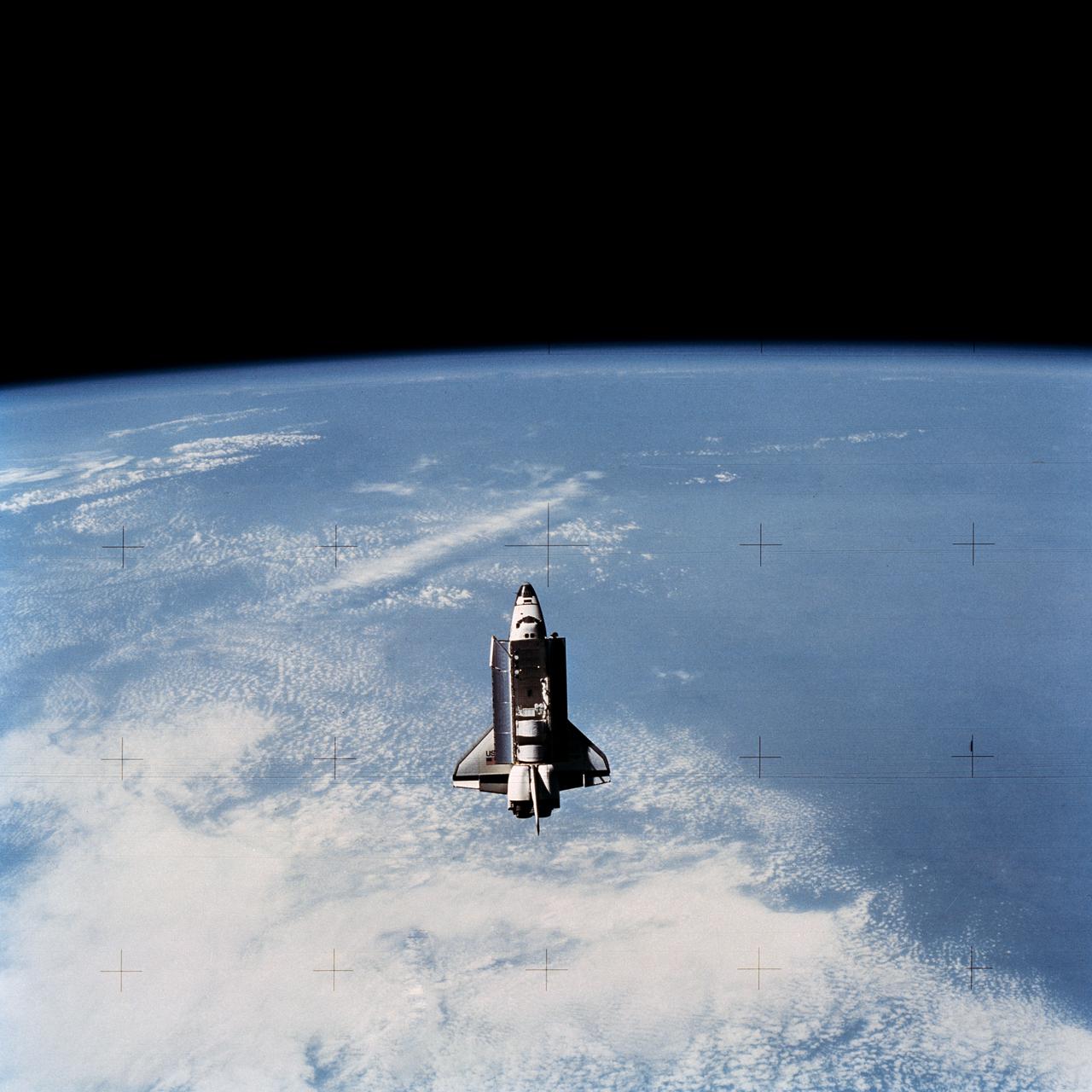 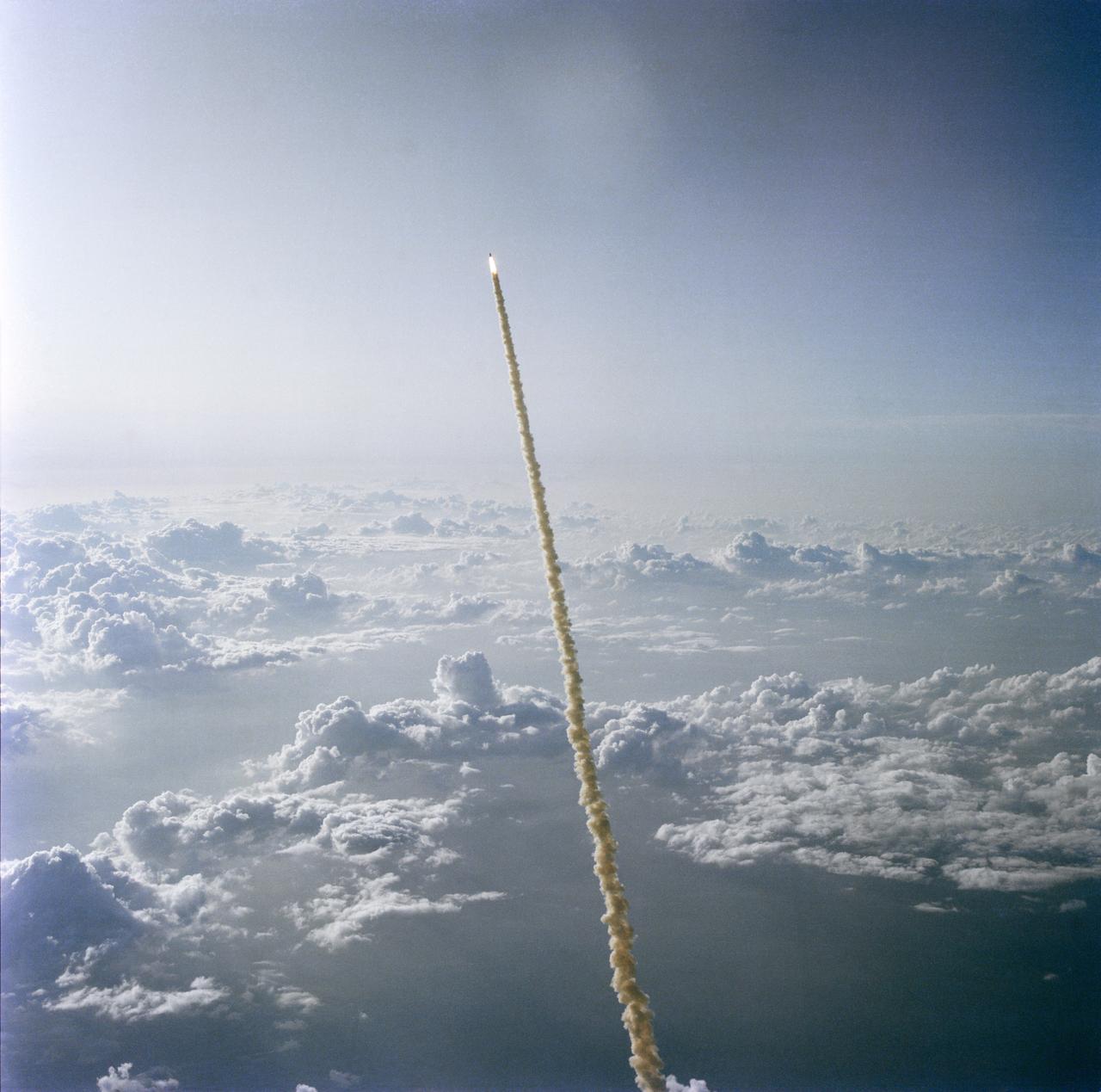 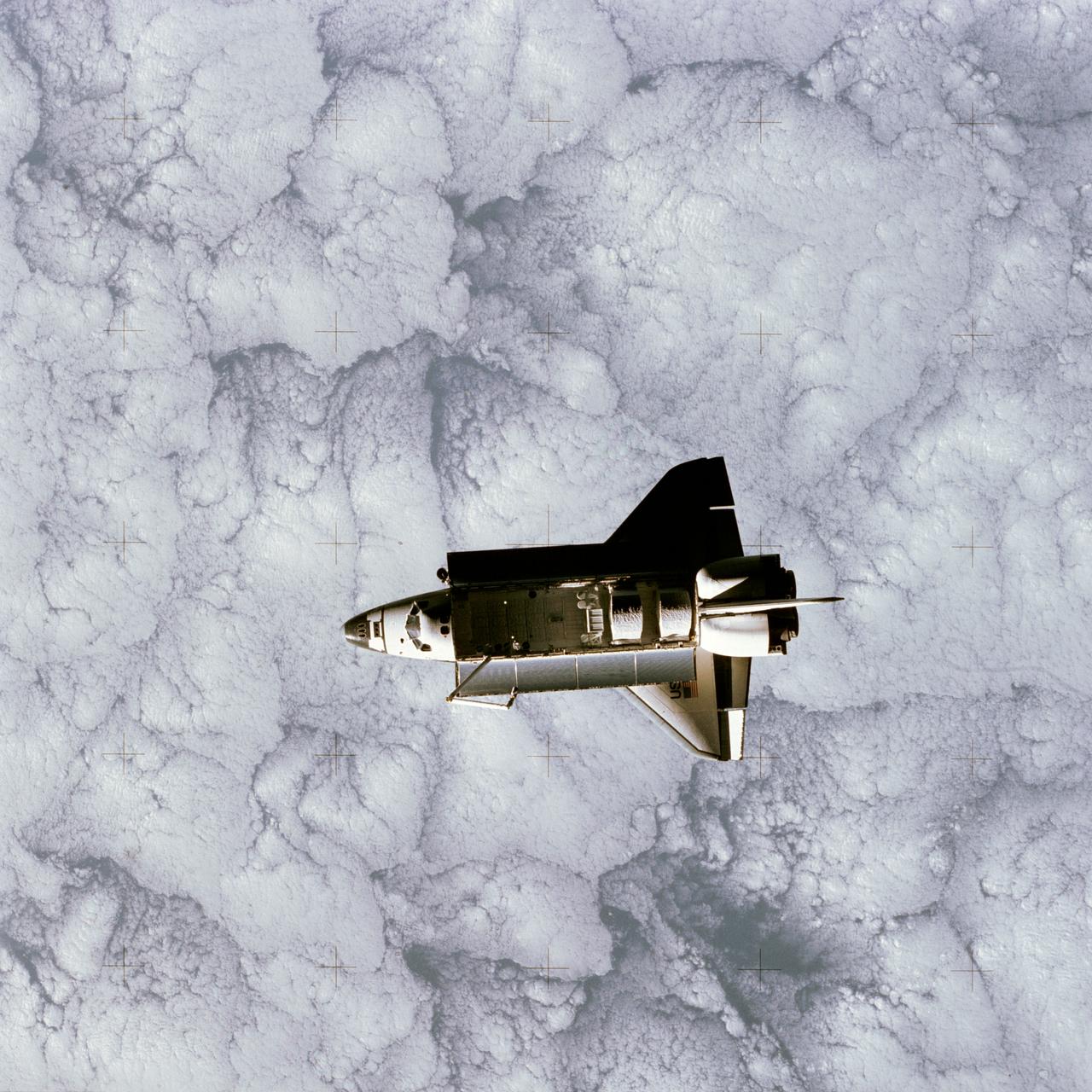 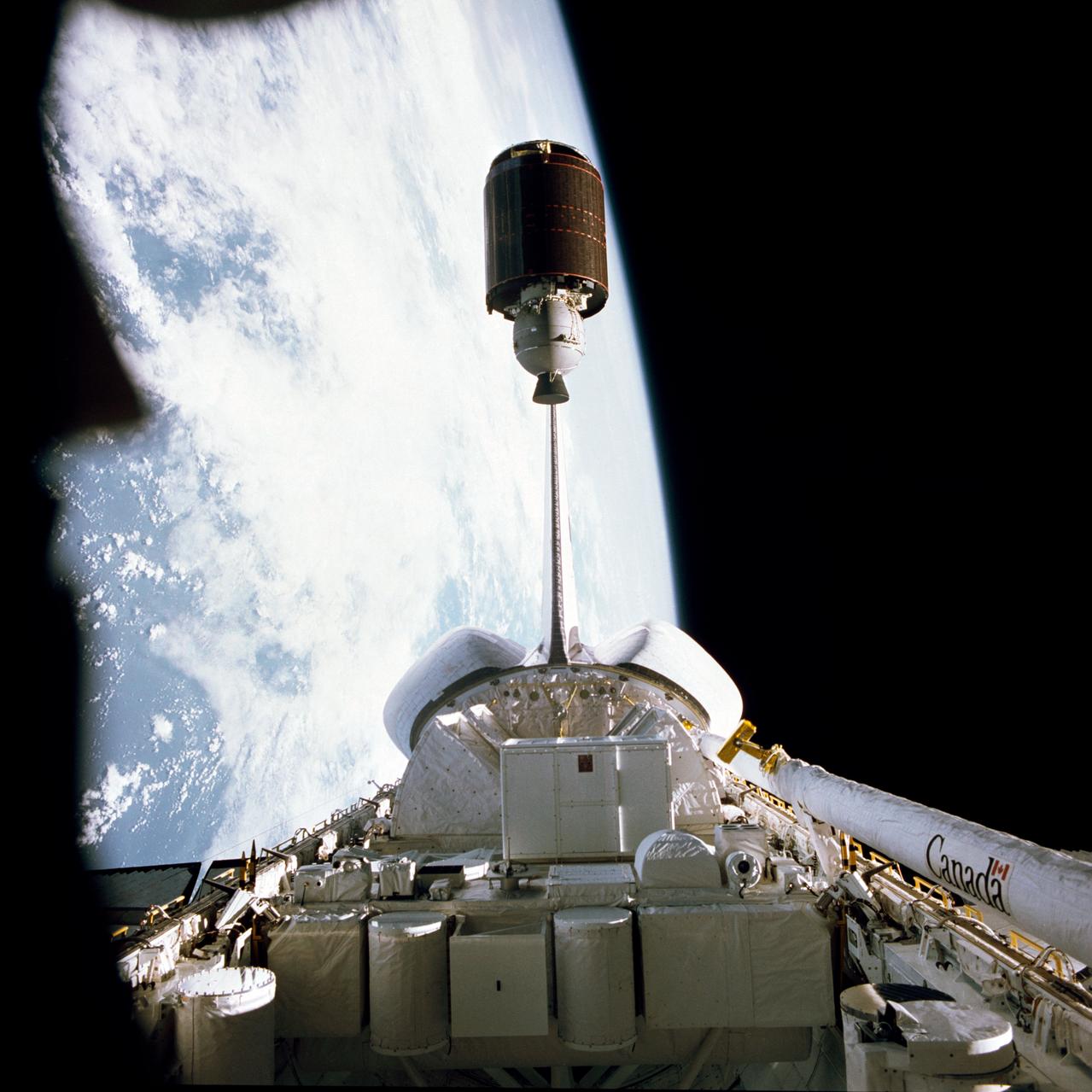 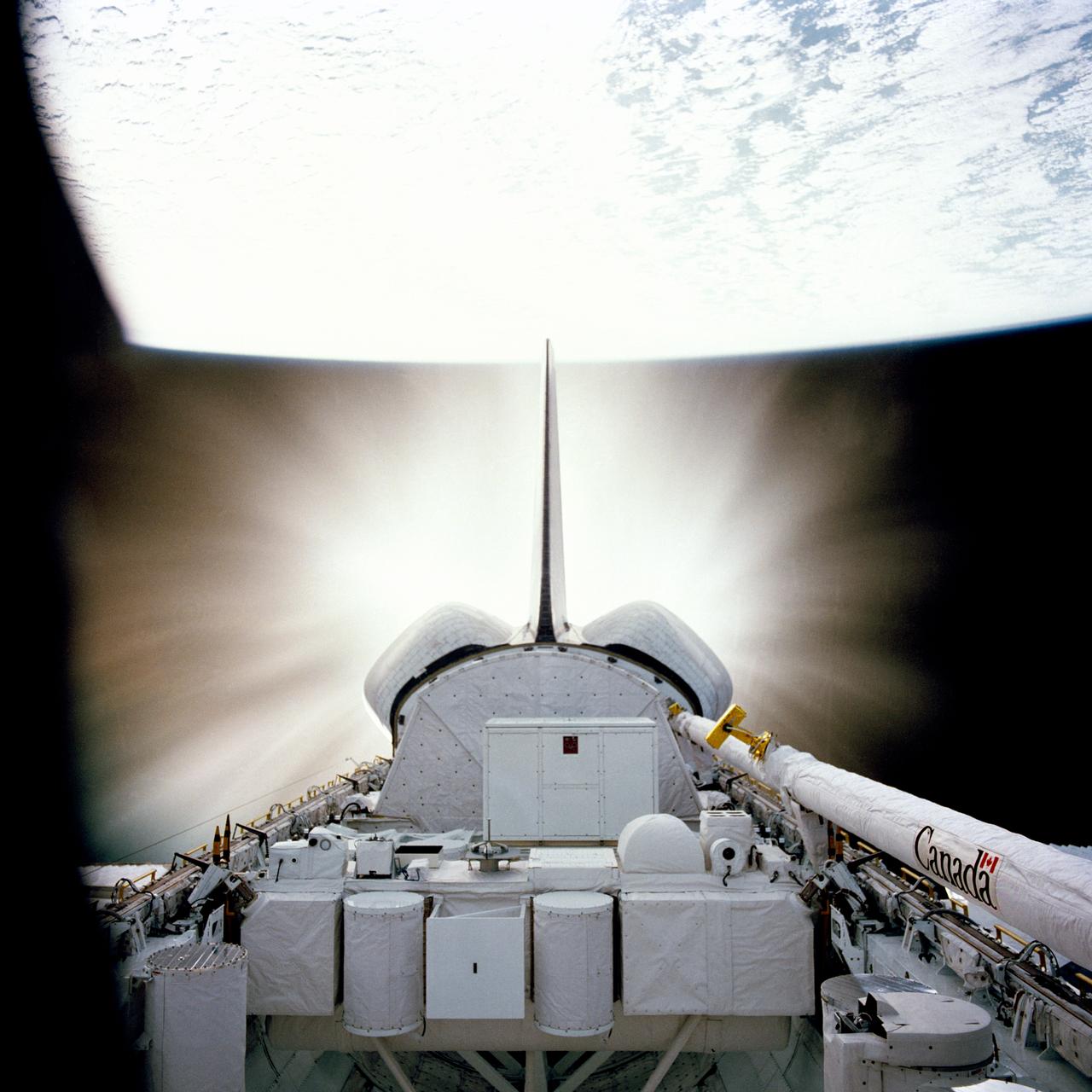 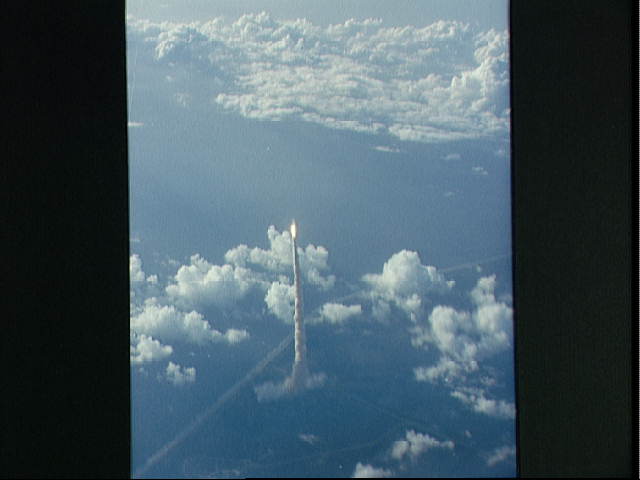 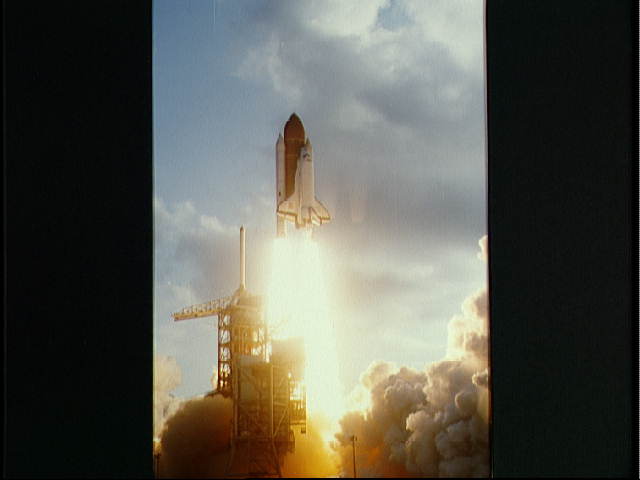 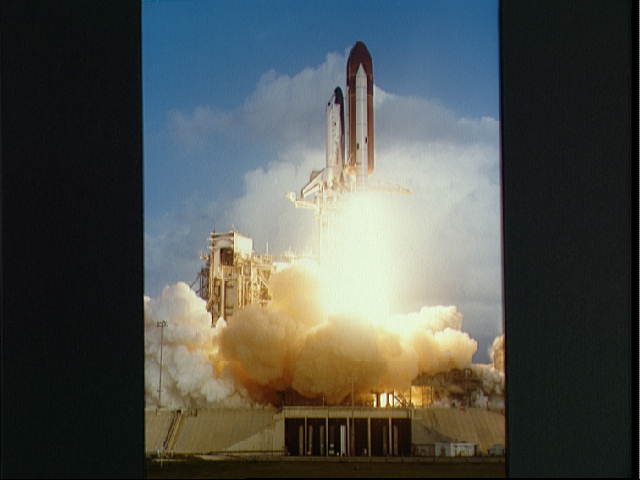 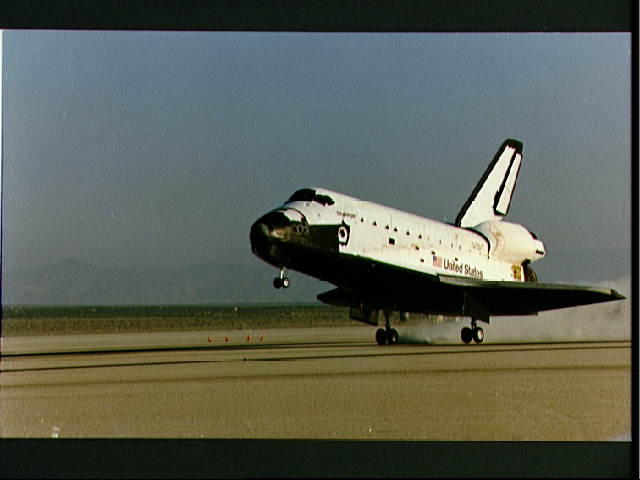 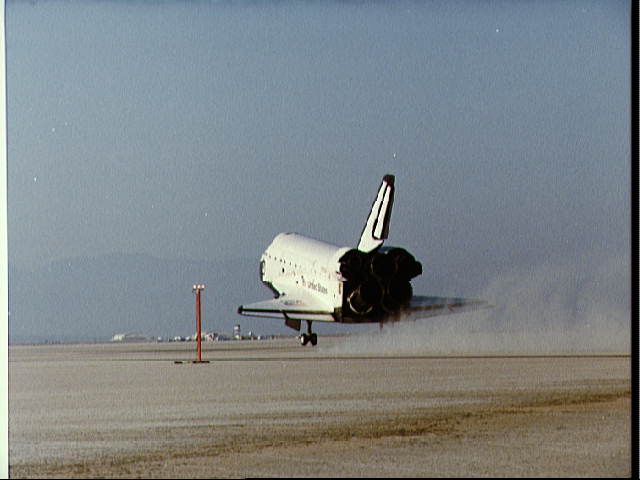