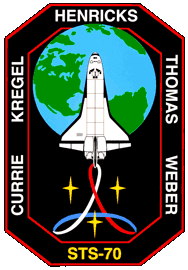 Rollover to Vehicle Assembly Building – May 3, 1995

July 13, 1995 – 9:41:55 a.m. EDT. Launch was originally scheduled for June 22, 1995 following STS-71, which was targeted for early June. However, the missions were flip-flopped following Russian processing delays associated with STS-71.

This resulted in an accelerated launch schedule for Discovery, now scheduled for launch no earlier than June 8, 1995, with STS-71 to follow later in June.

However, nature had other plans.

Following an extended Memorial Day weekend holiday, Shuttle workers discovered that Northern Flicker Woodpeckers at Launch Pad 39B had pecked about 200 holes in foam insulation on Discovery’s external fuel tank. Some holes were as much as four inches deep.

Attempts to repair the damage at the launch pad were unsuccessful, so Discovery was rolled back to the Vehicle Assembly Building on June 8, 1995. Launch was reset for July 13, 1995. Repairs to the external tank were completed, and Discovery was returned to Launch Pad 39B on June 15, 1995.

A variety of noisemakers and physical deterrents were installed at both Space Shuttle launch pads as a result of the woodpecker damage. In addition, permanent human woodpecker spotters were deployed at the launch pads around the clock.

July 13 launch was delayed 55 seconds at the T-31 second mark when engineers needed to verify that range safety signals were being properly received by a destruct device on the external tank.

Landing was delayed one day due to poor weather at the Kennedy Space Center.

Microencapsulation in Space-B yielded a purer type of wound-healing antibiotic than can be produced on Earth, but only a tiny amount could be produced.

Midcourse Space Experiment (MSX) used the Shuttle as a tracking and calibration target for a military satellite. Military Applications of Ship Tracks (MAST) analyzed how pollutants from ships affect the reflective property of clouds. 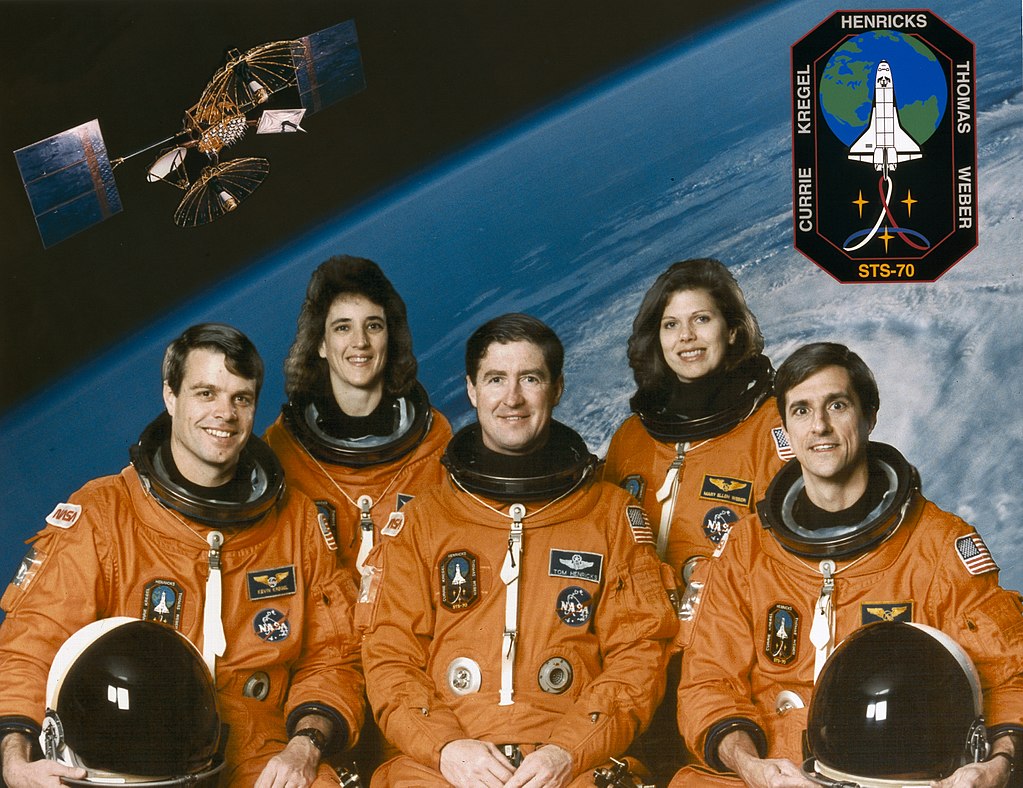 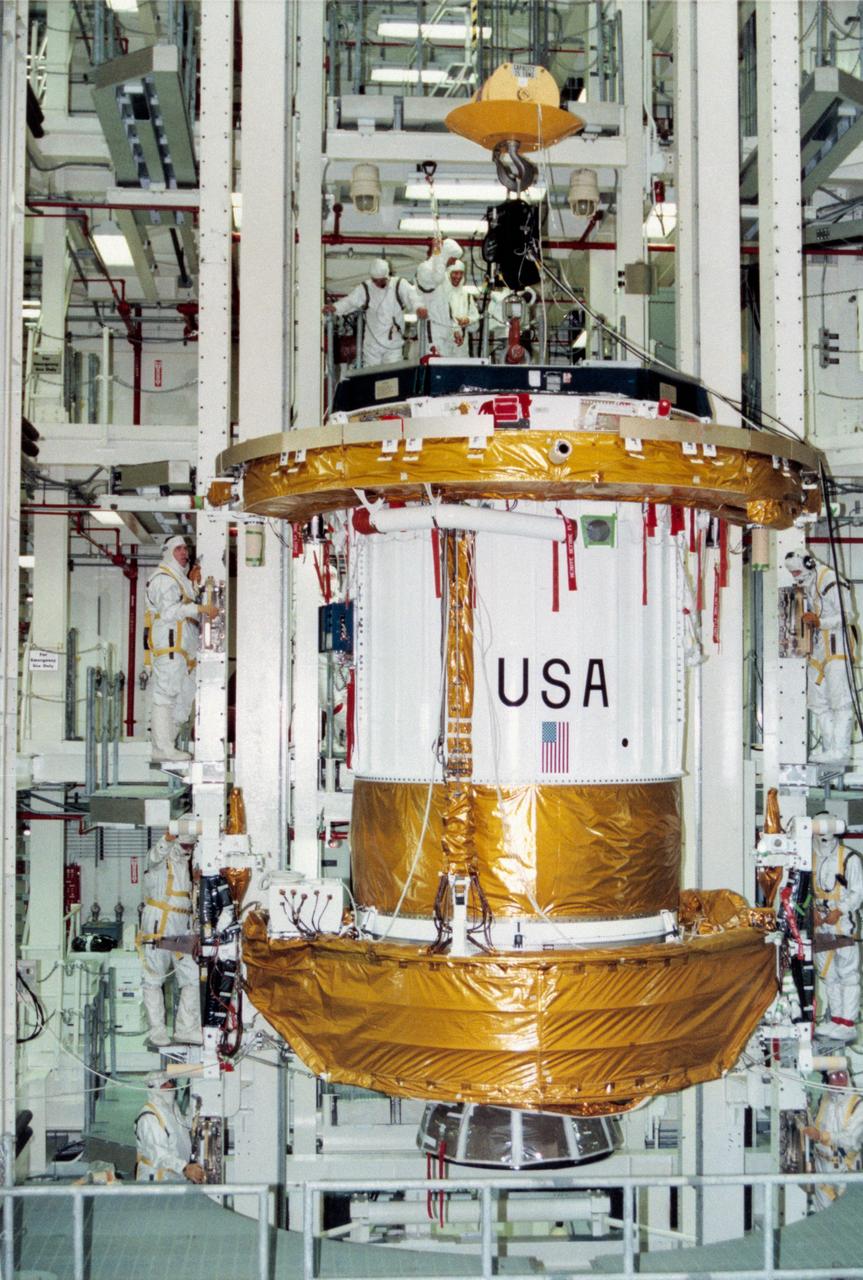 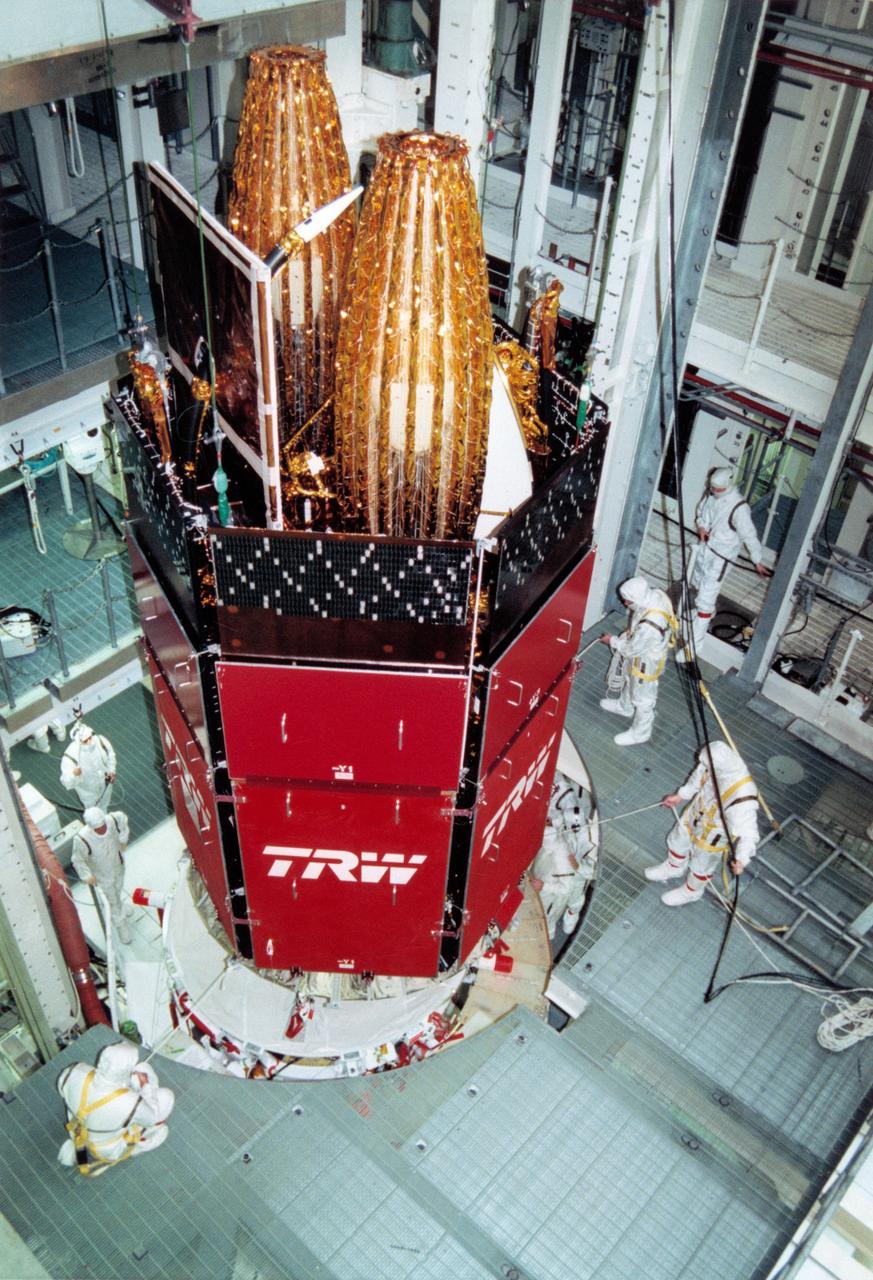 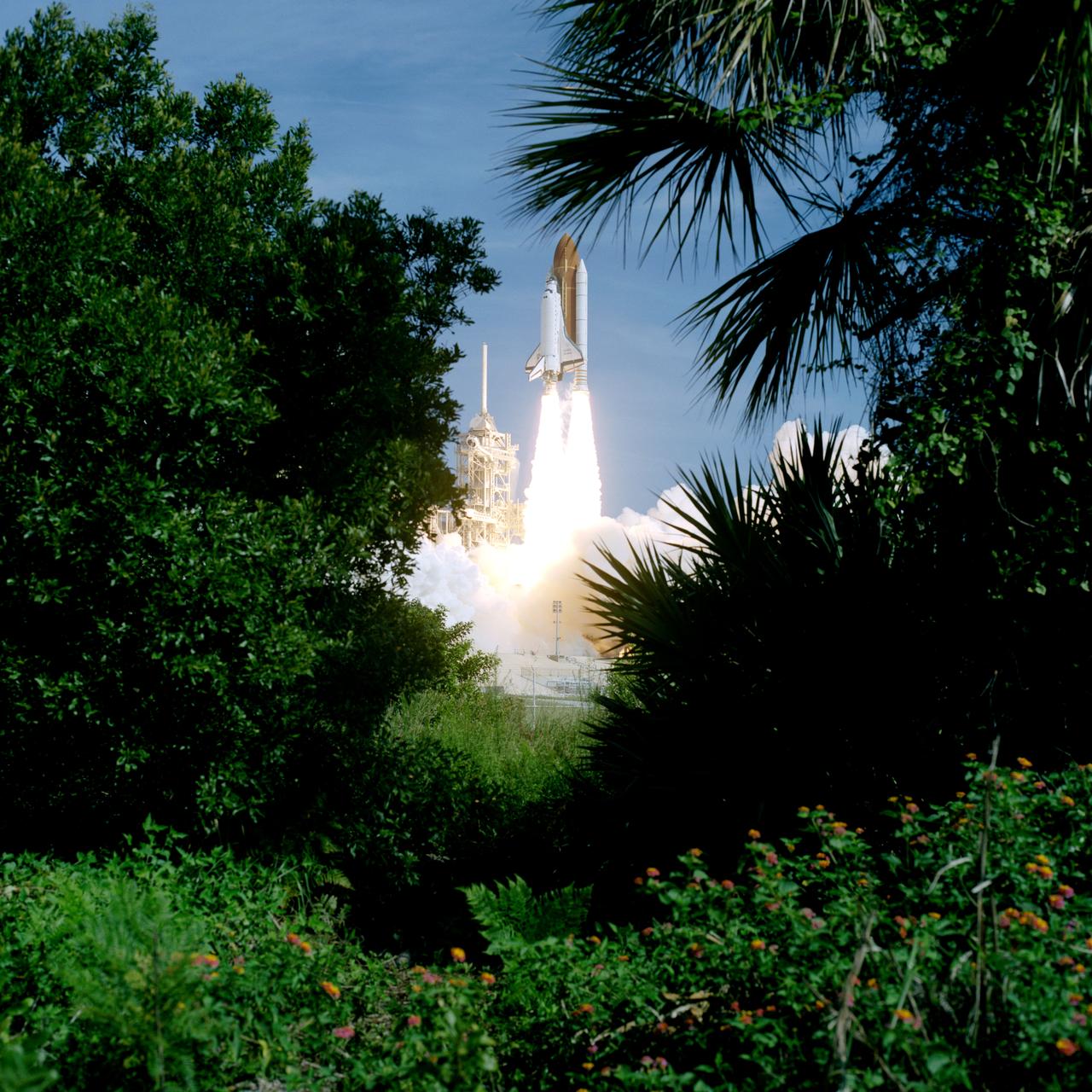 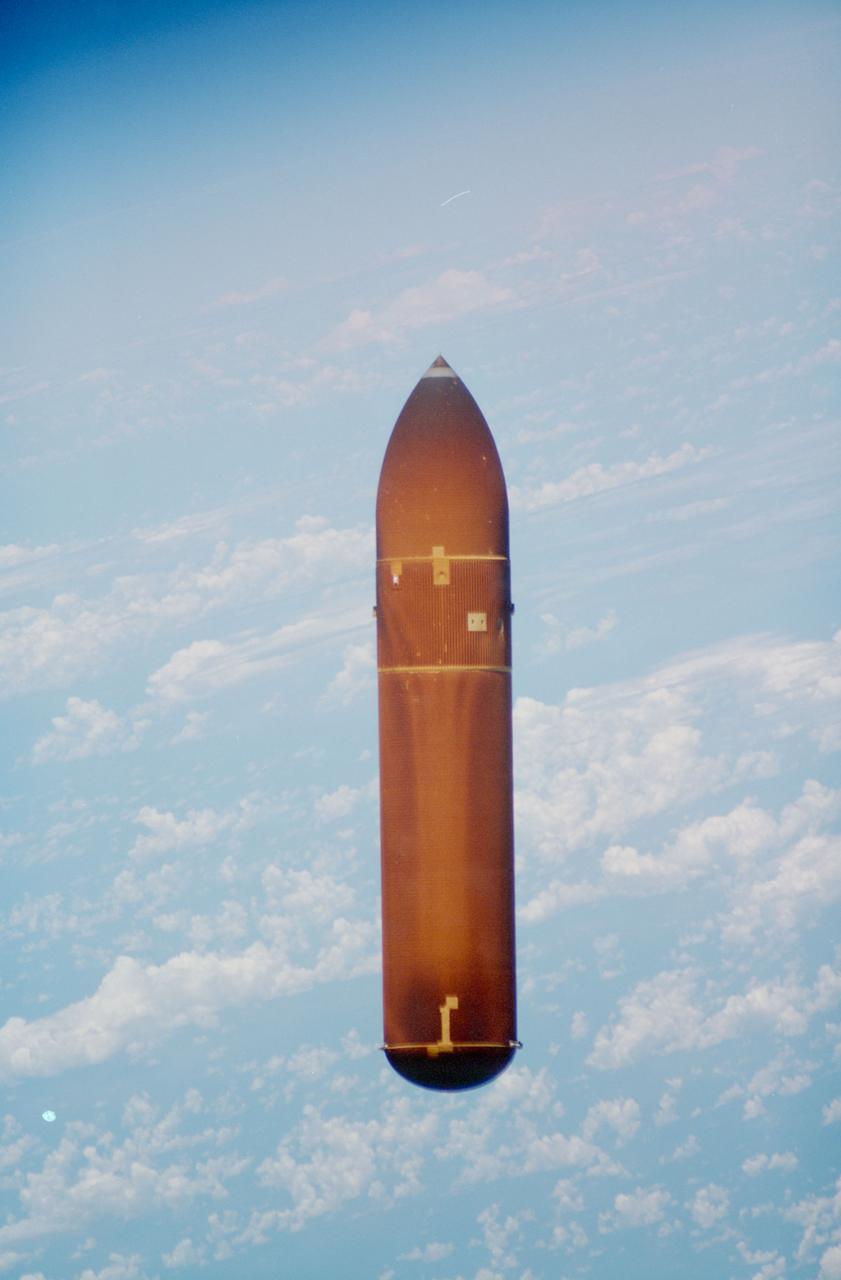 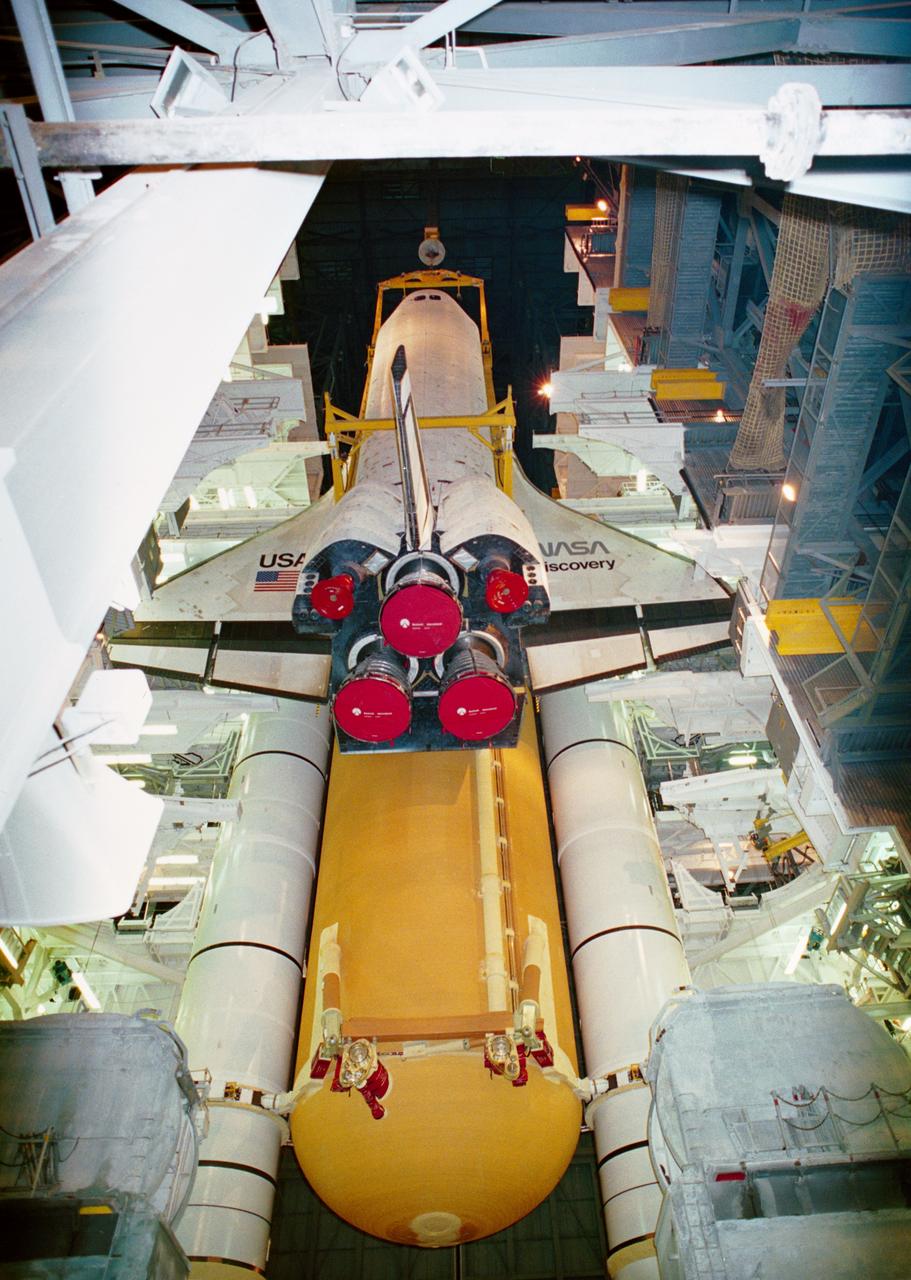 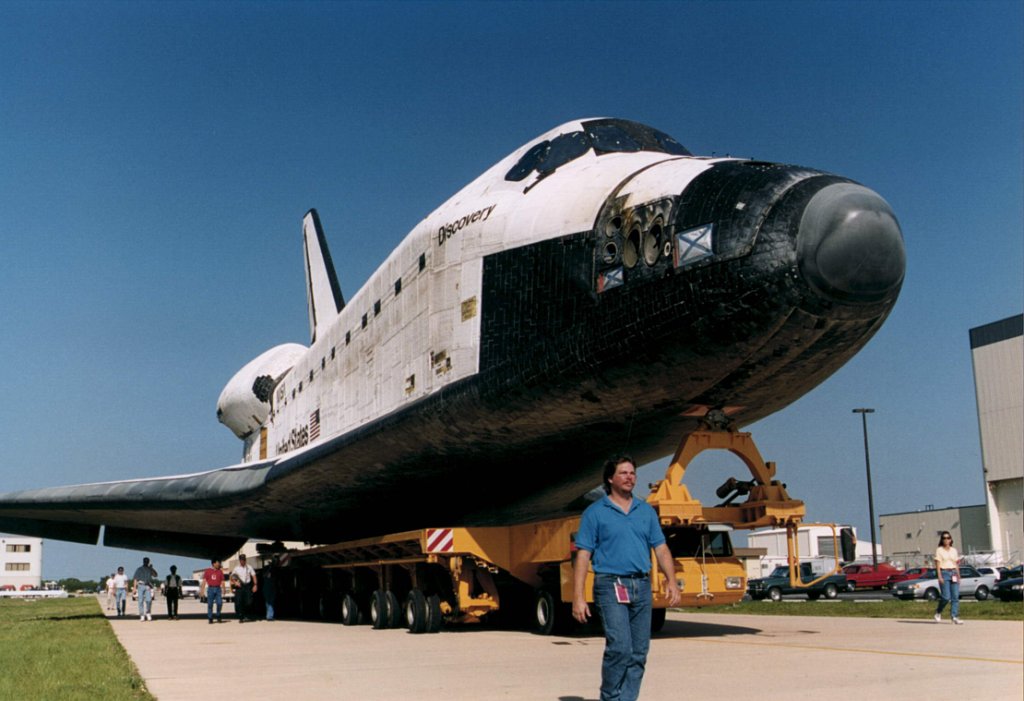 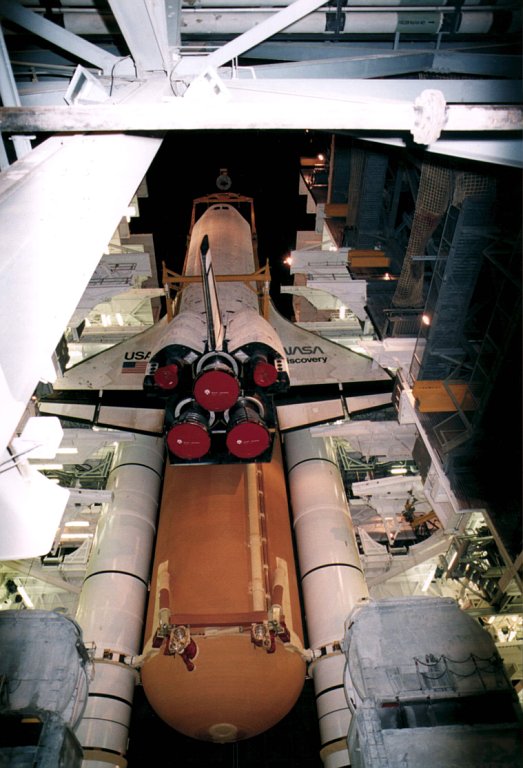 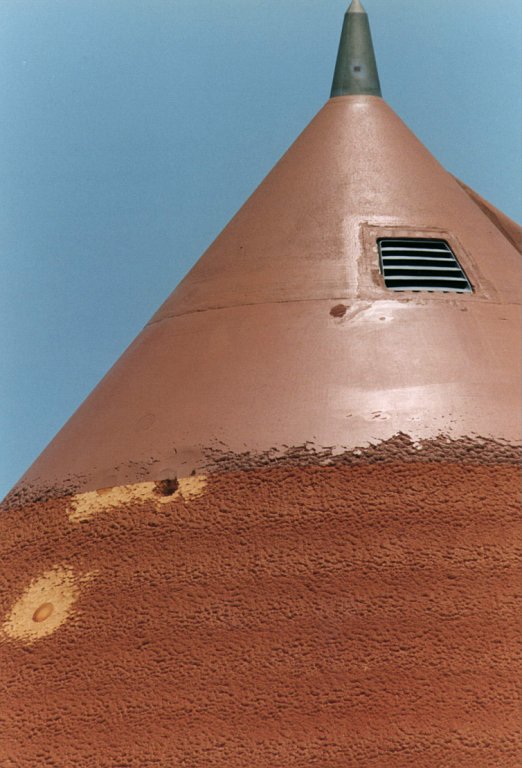 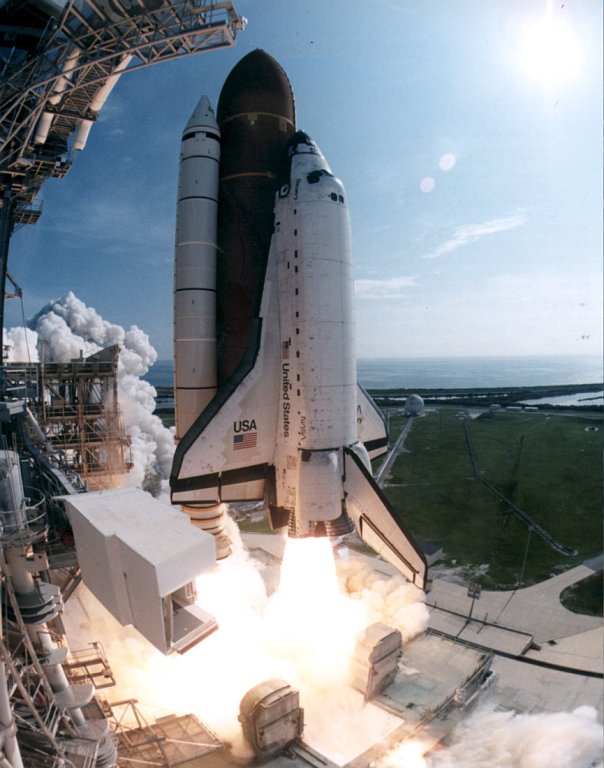 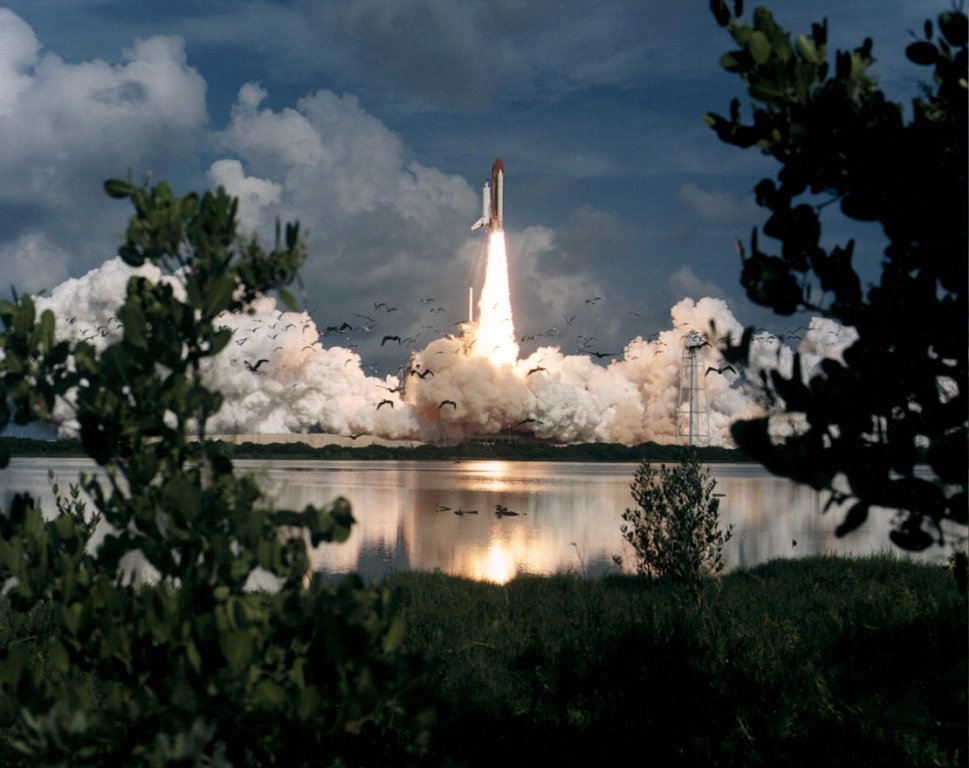 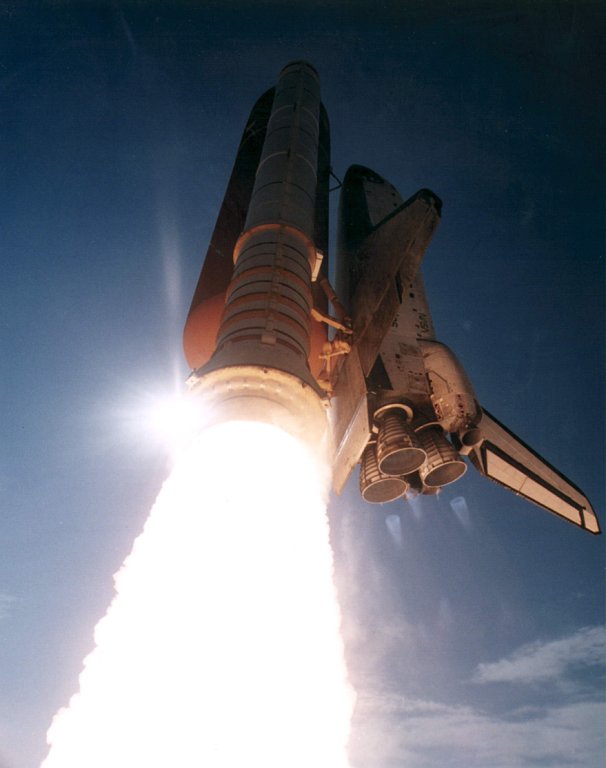 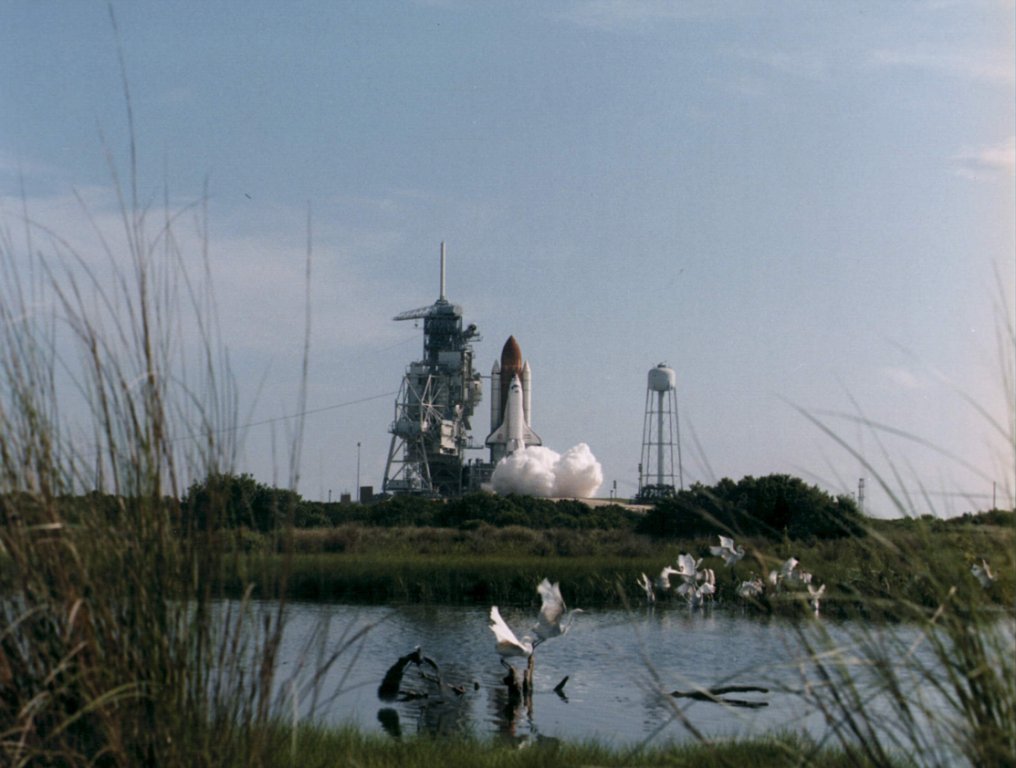 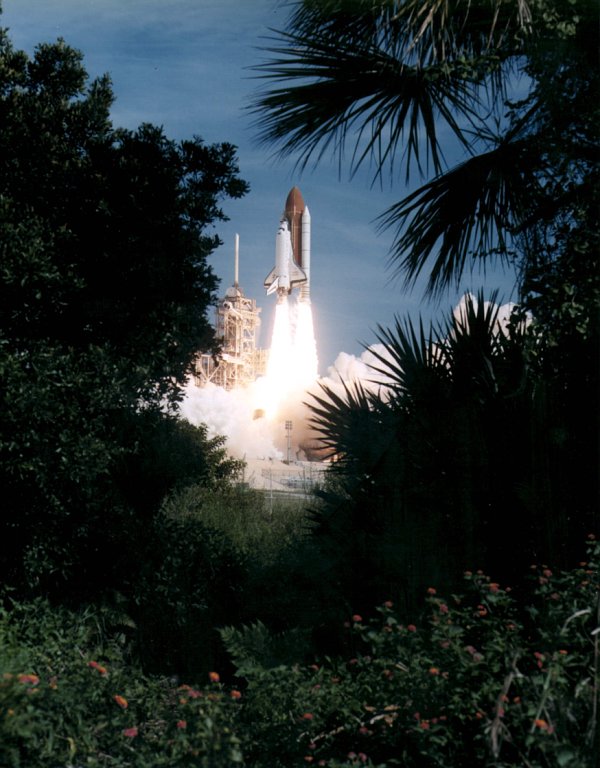 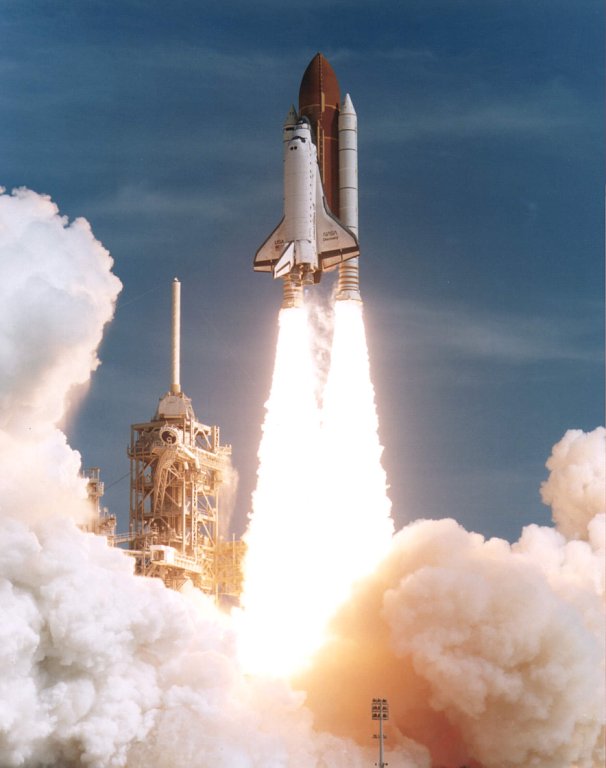 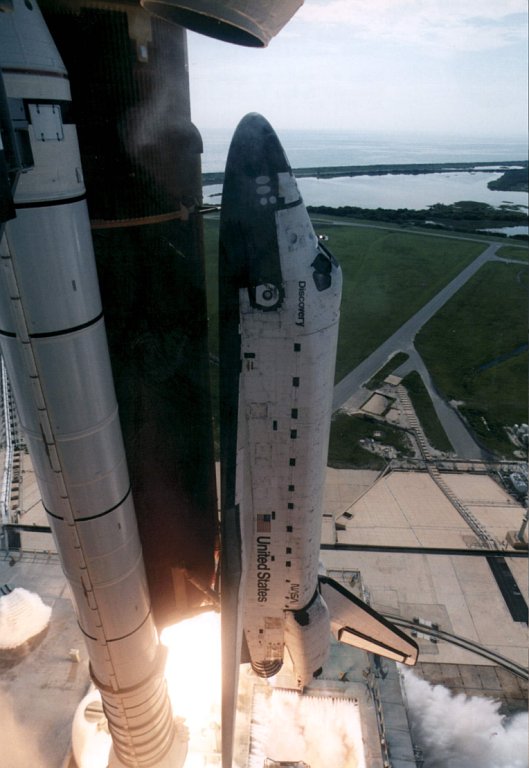 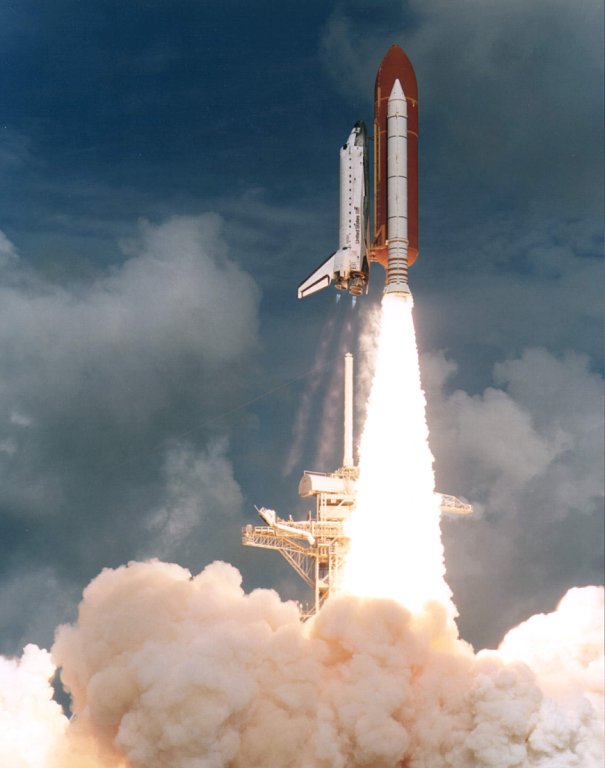 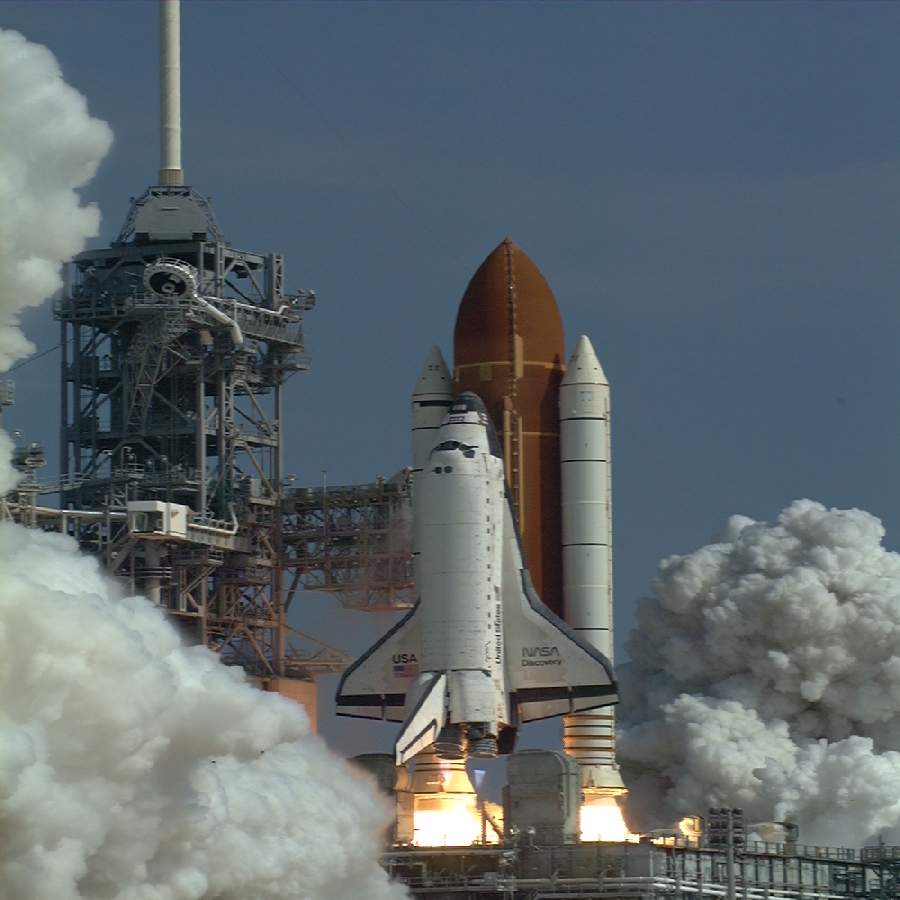 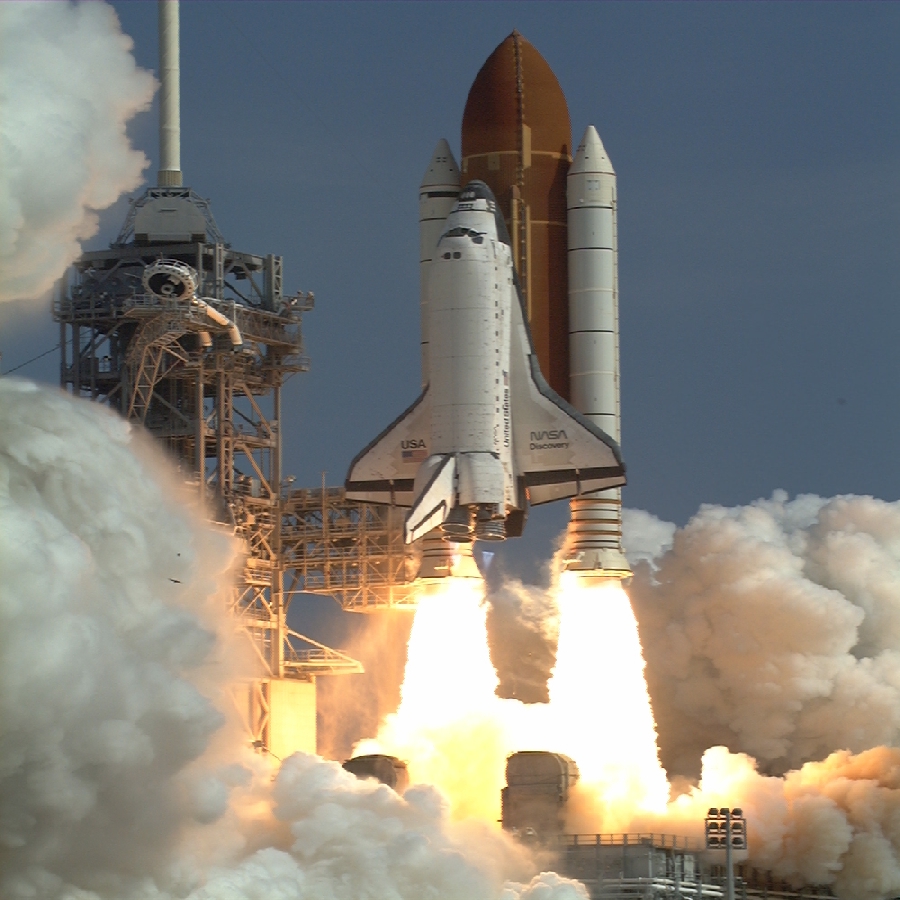 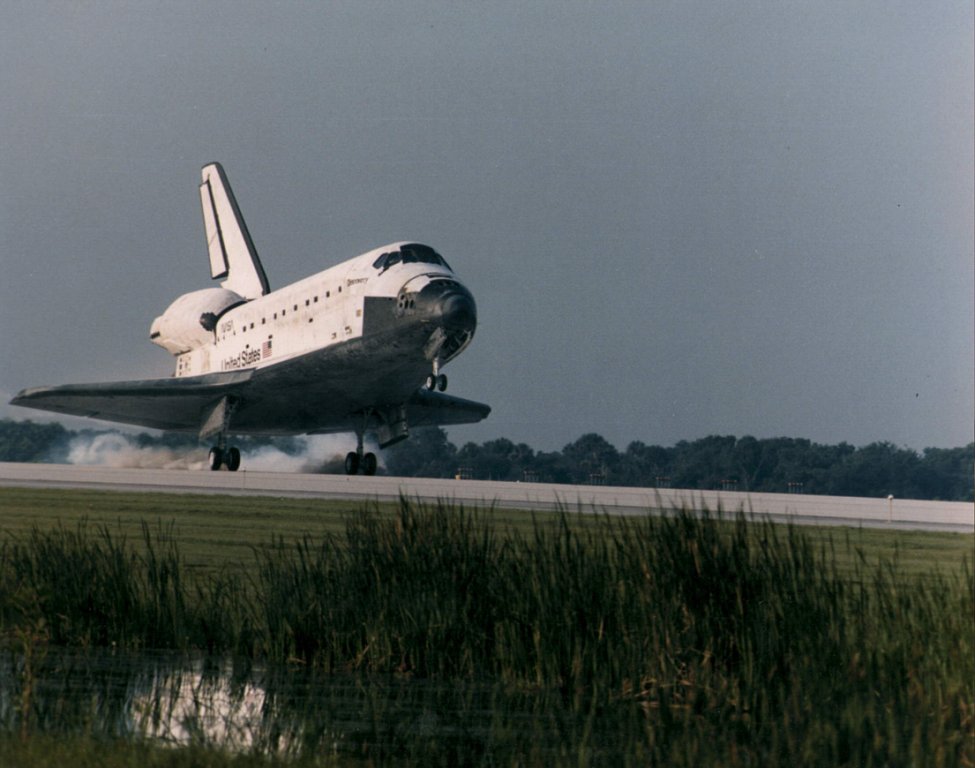 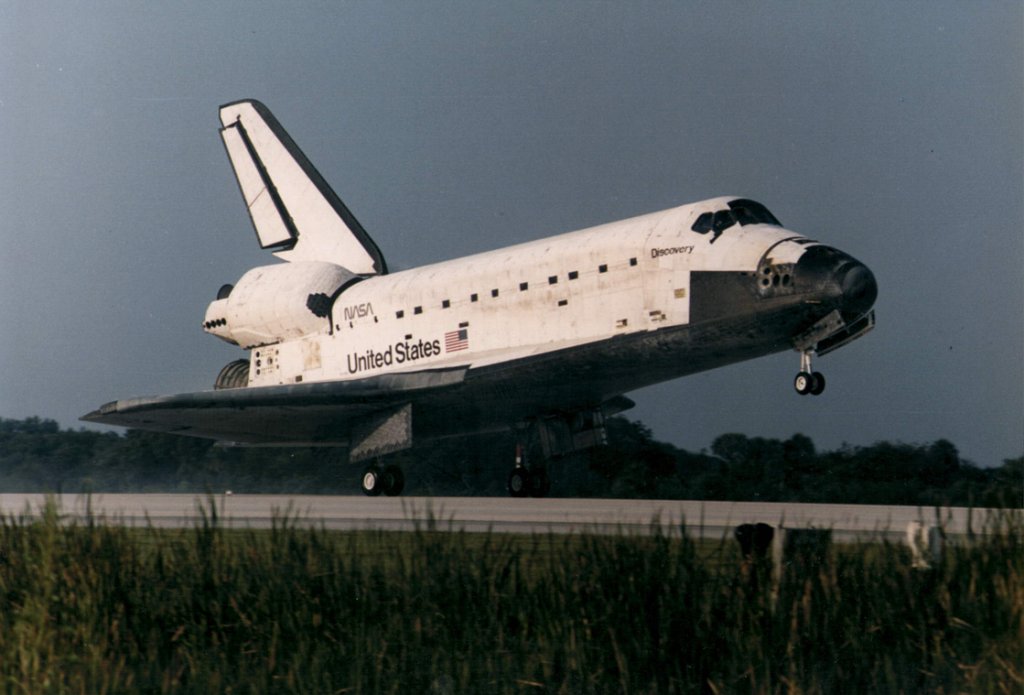 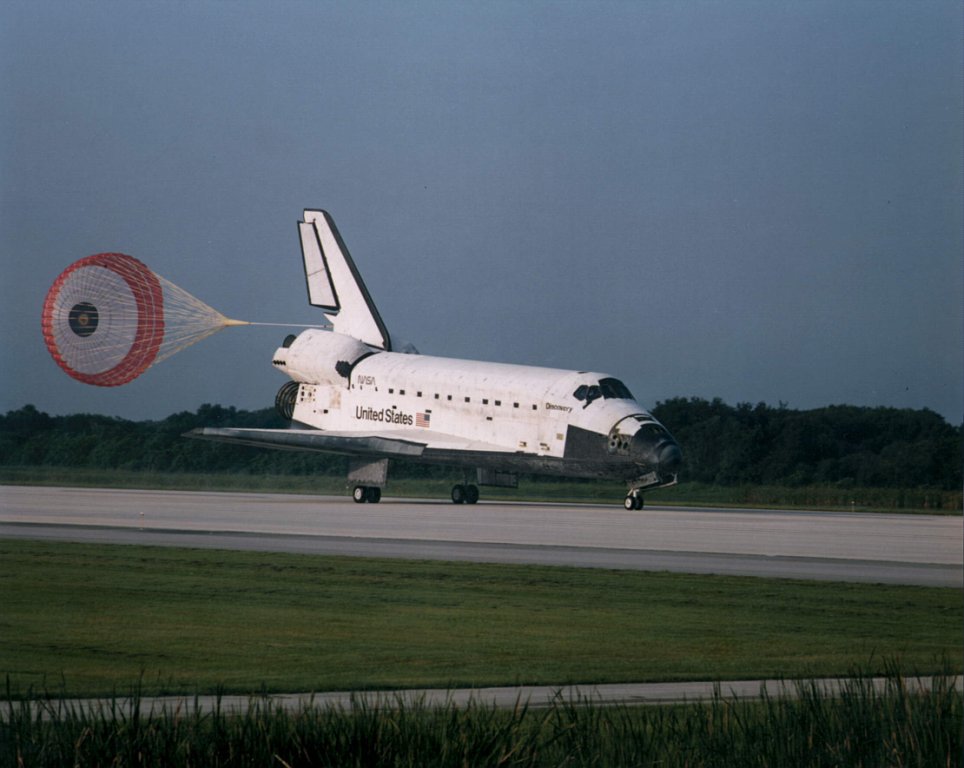 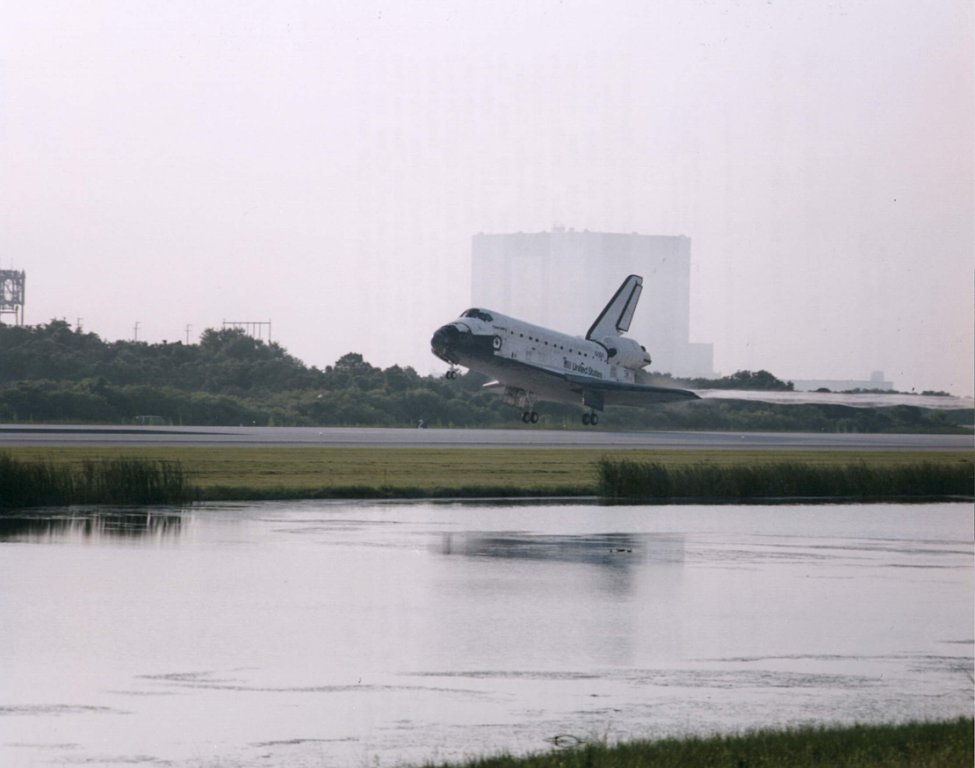