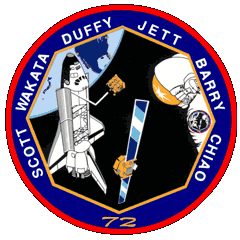 January 11, 1996 – 4:41:00 a.m. EST. Launch was delayed 23 minutes due to communications glitches between various ground sites and to avoid a potential collision with orbiting space debris.

The orbiting Japanese Space Flyer Unit (SFU) was retrieved using the Shuttle’s remote manipulator system. The scientific satellite was launched on March 18, 1995 aboard a Japanese H-2 rocket from the Tanegashima Space Center.

The Office of Aeronautics and Space Technology-Flyer (OAST-Flyer) scientific platform was deployed to a distance of about 45 miles from Endeavour. It was retrieved after conducting two days of “free-flying” experiments.

On January 15, 1996 astronauts Chiao and Barry conducted a spacewalk lasting 6 hours, 9 minutes to evaluate a new portable work platform and a rigid umbilical, both of which may be employed in space station construction operations.

SLA-01 remote sensors accurately measured the distance between the Shuttle and the earth’s surface. Five other GAS canisters held a variety of experiments. 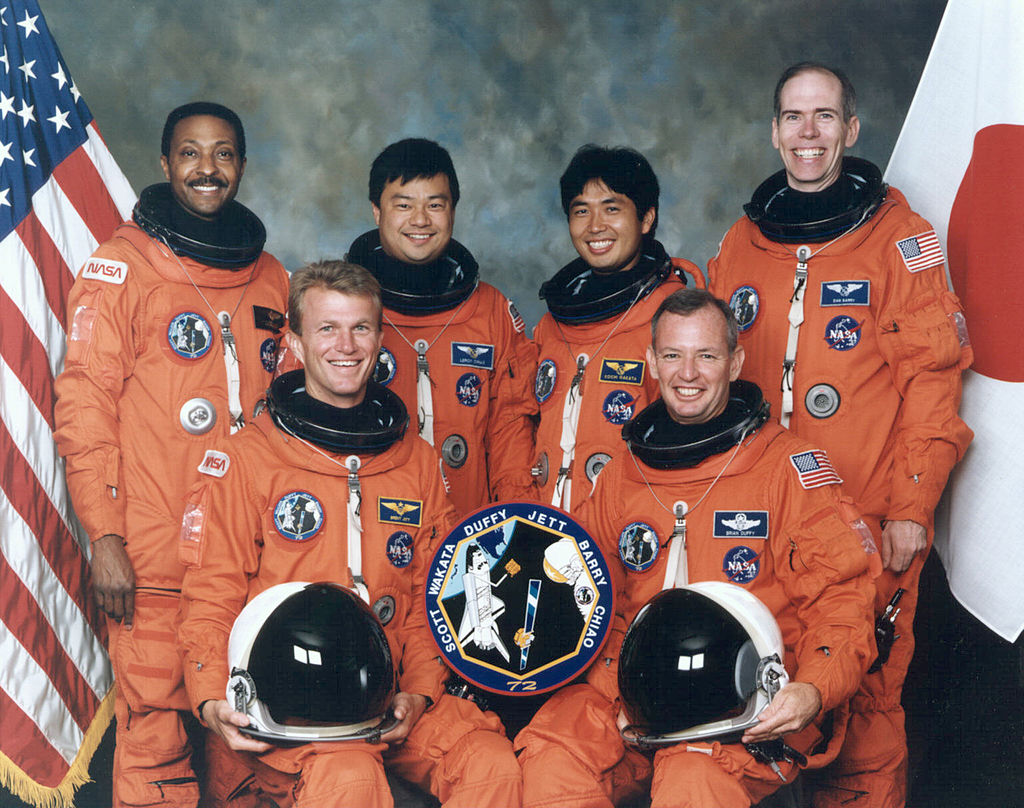 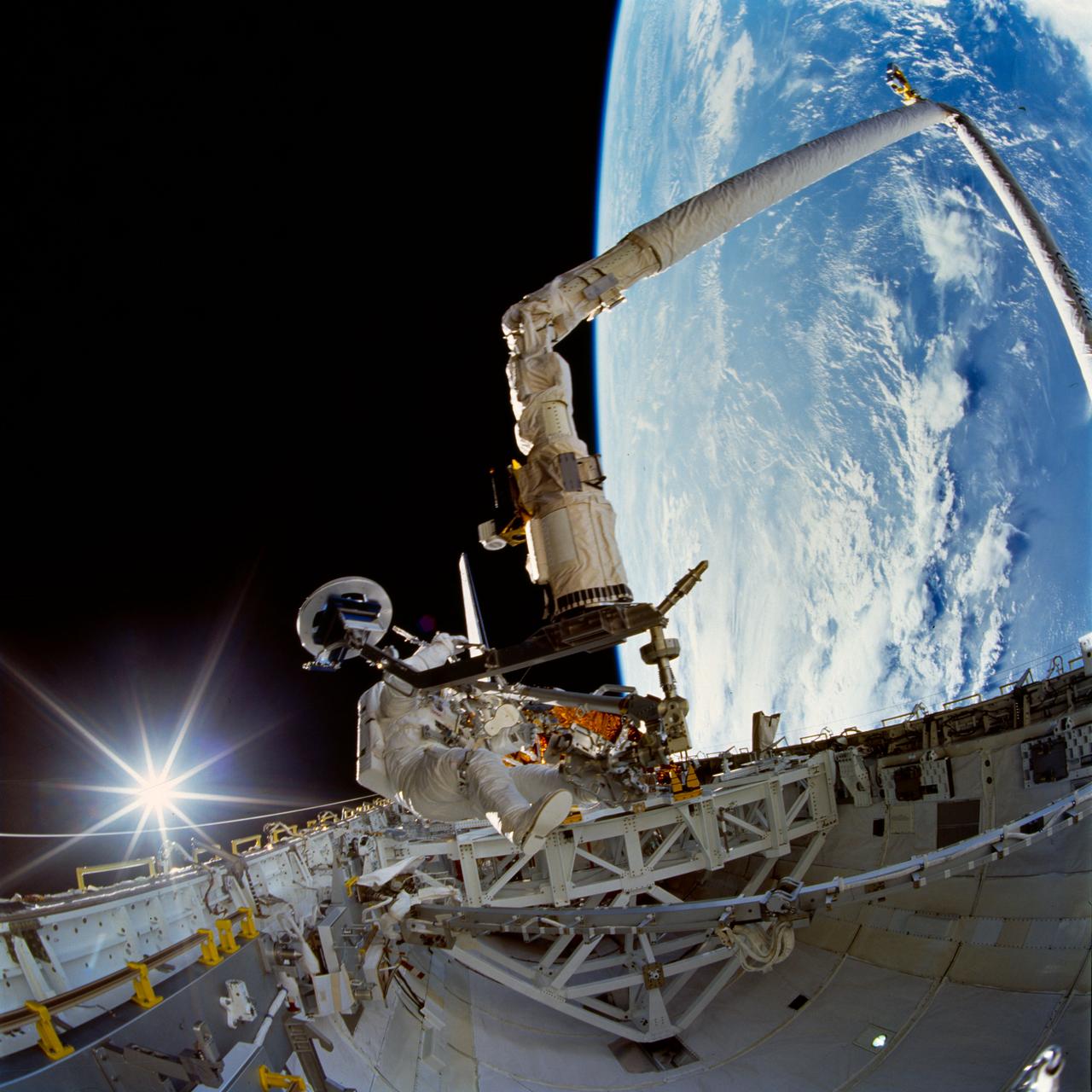 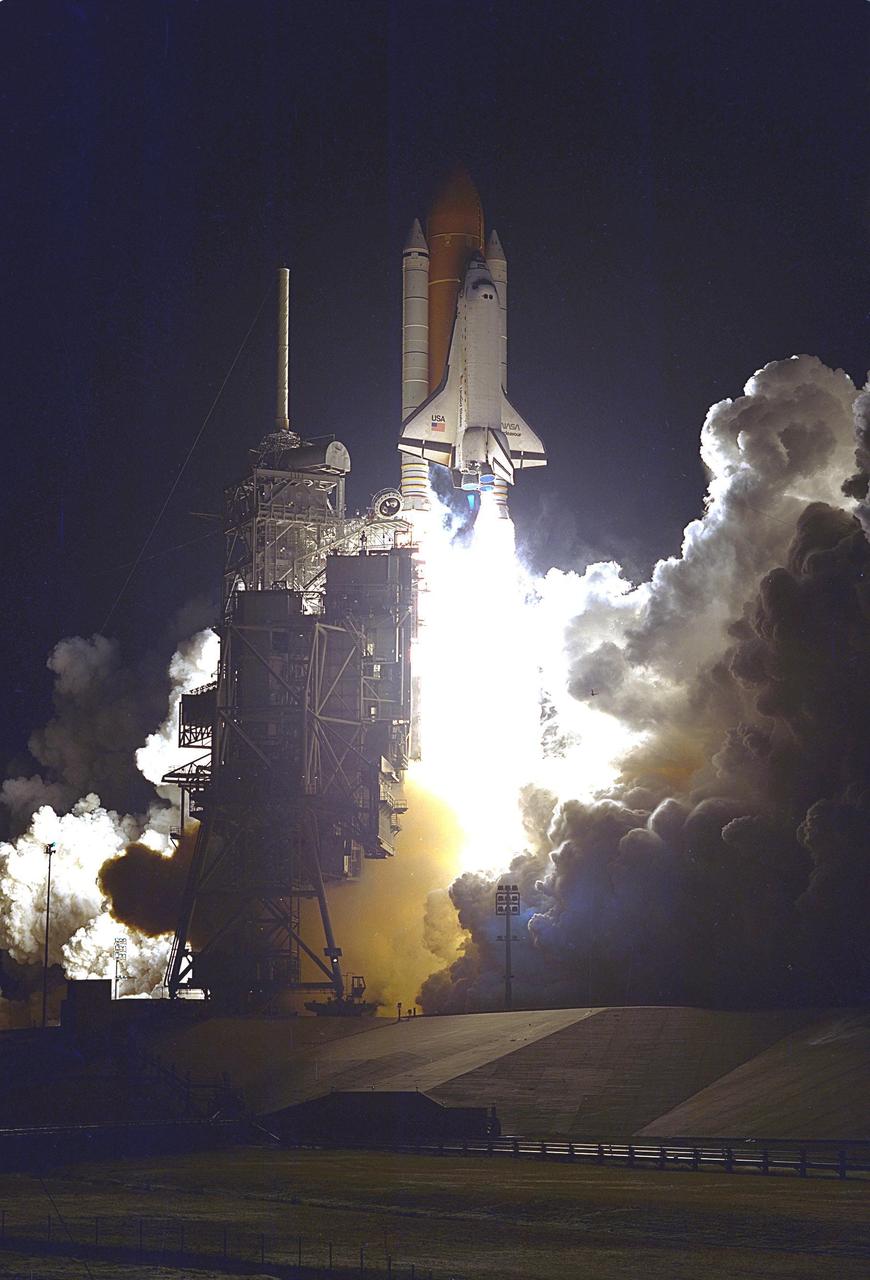 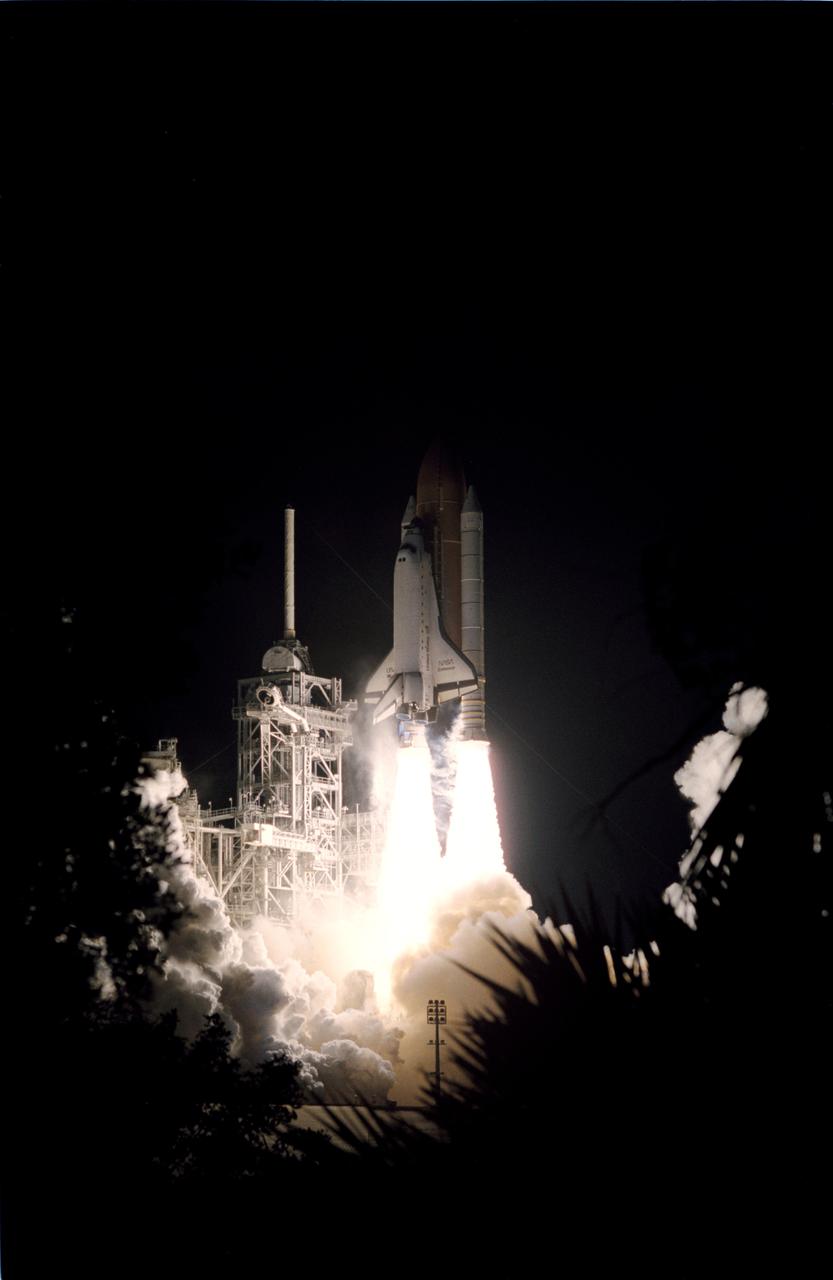 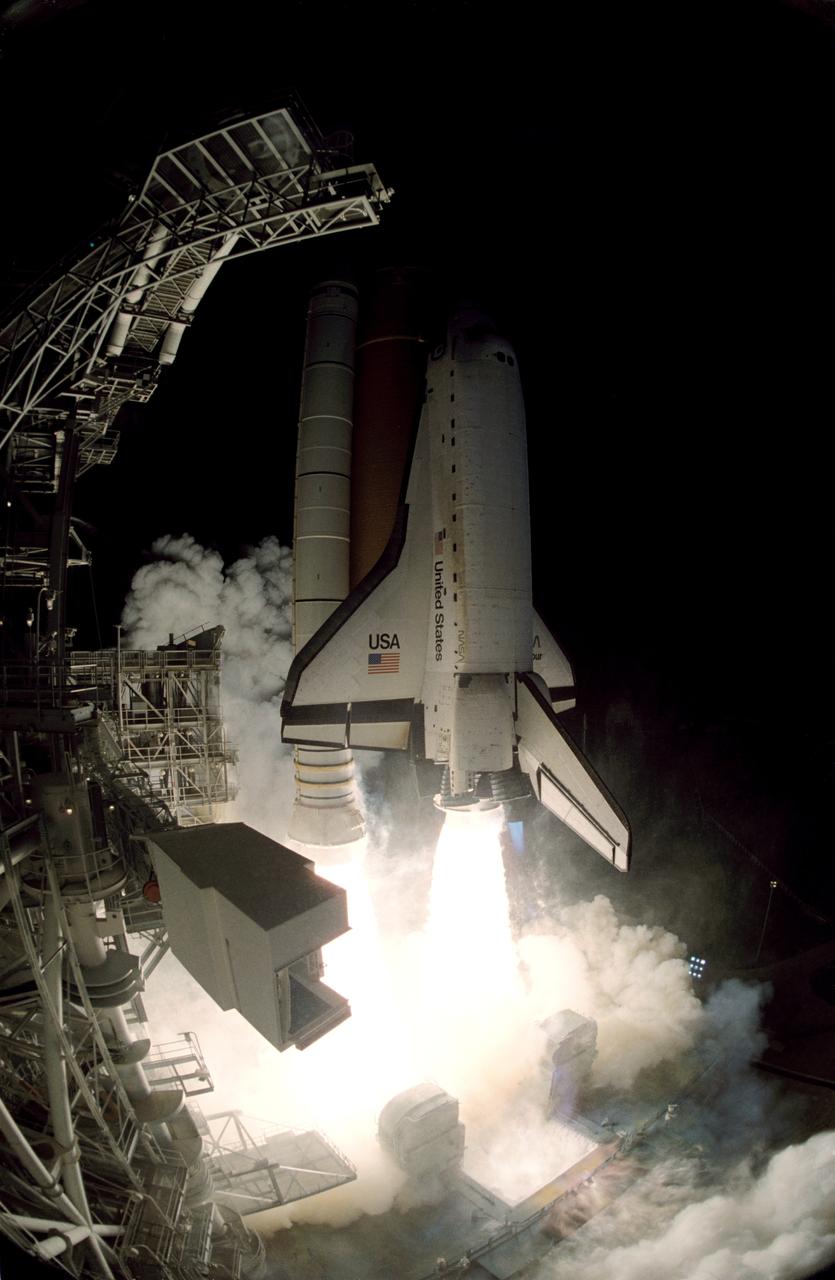 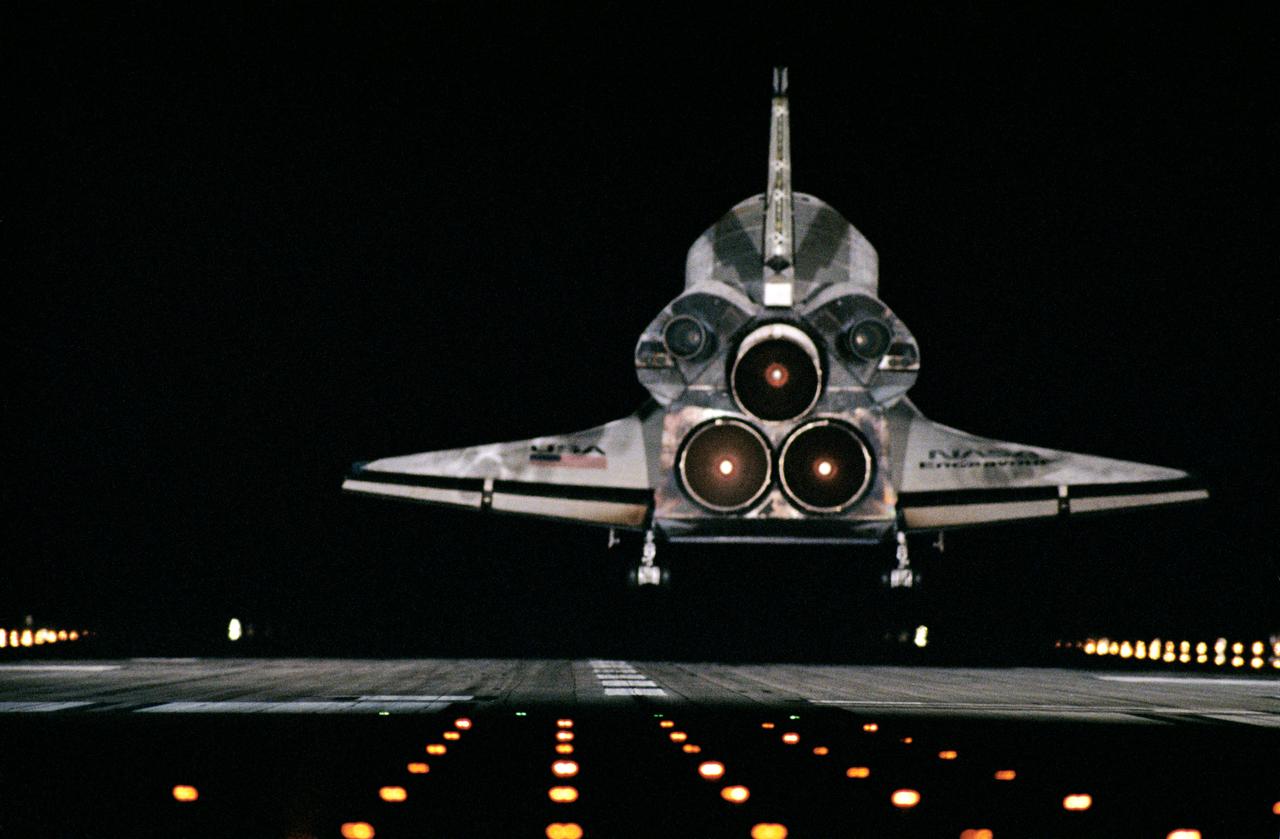 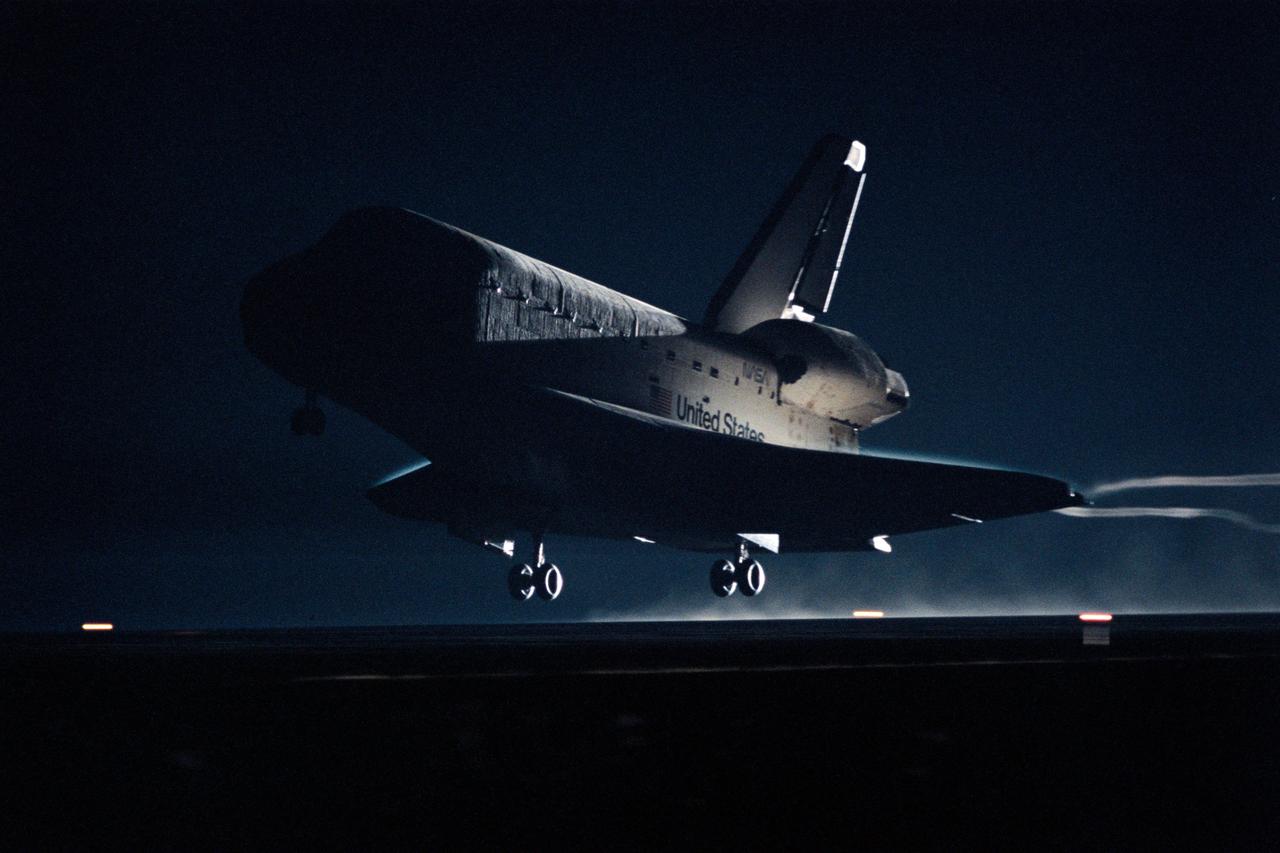 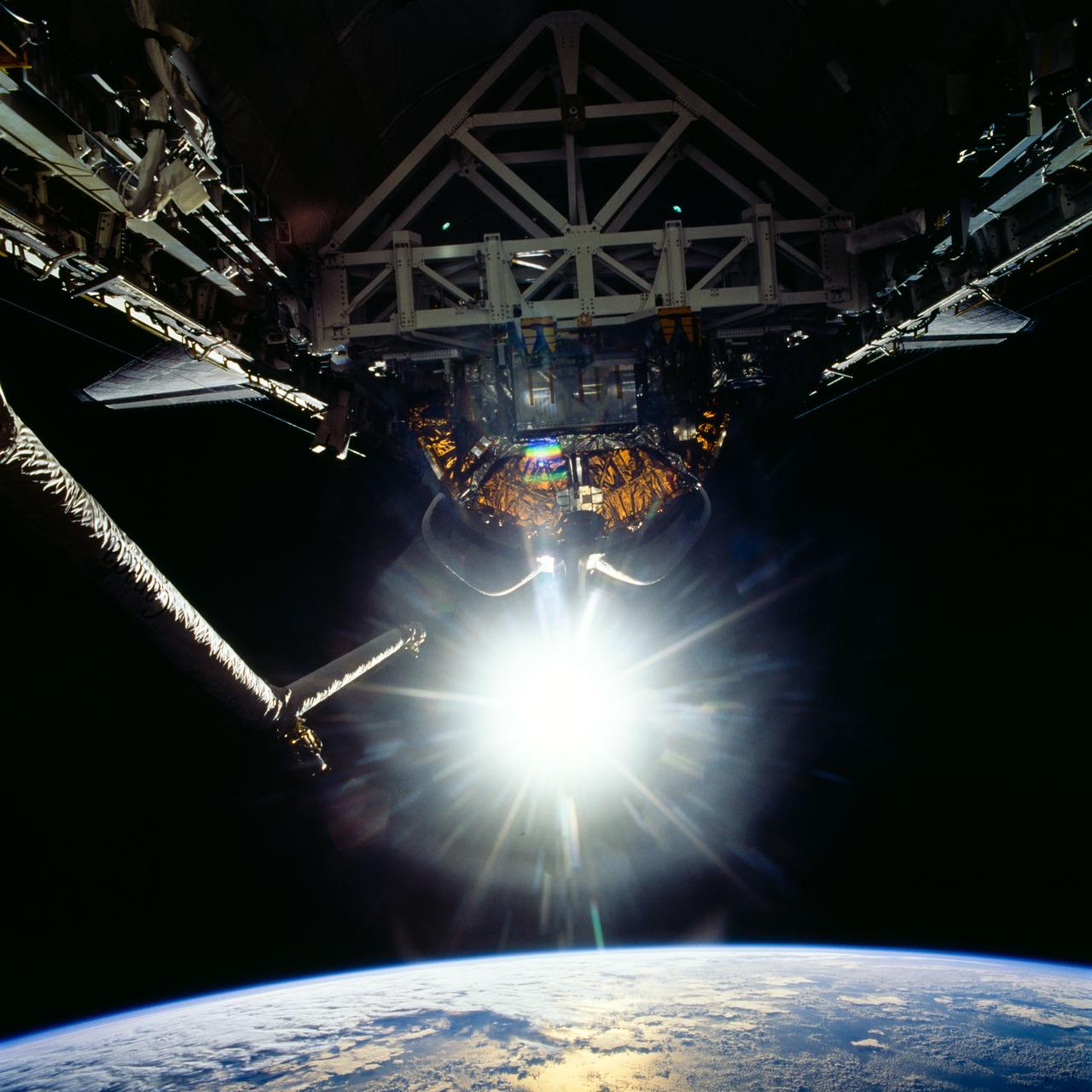 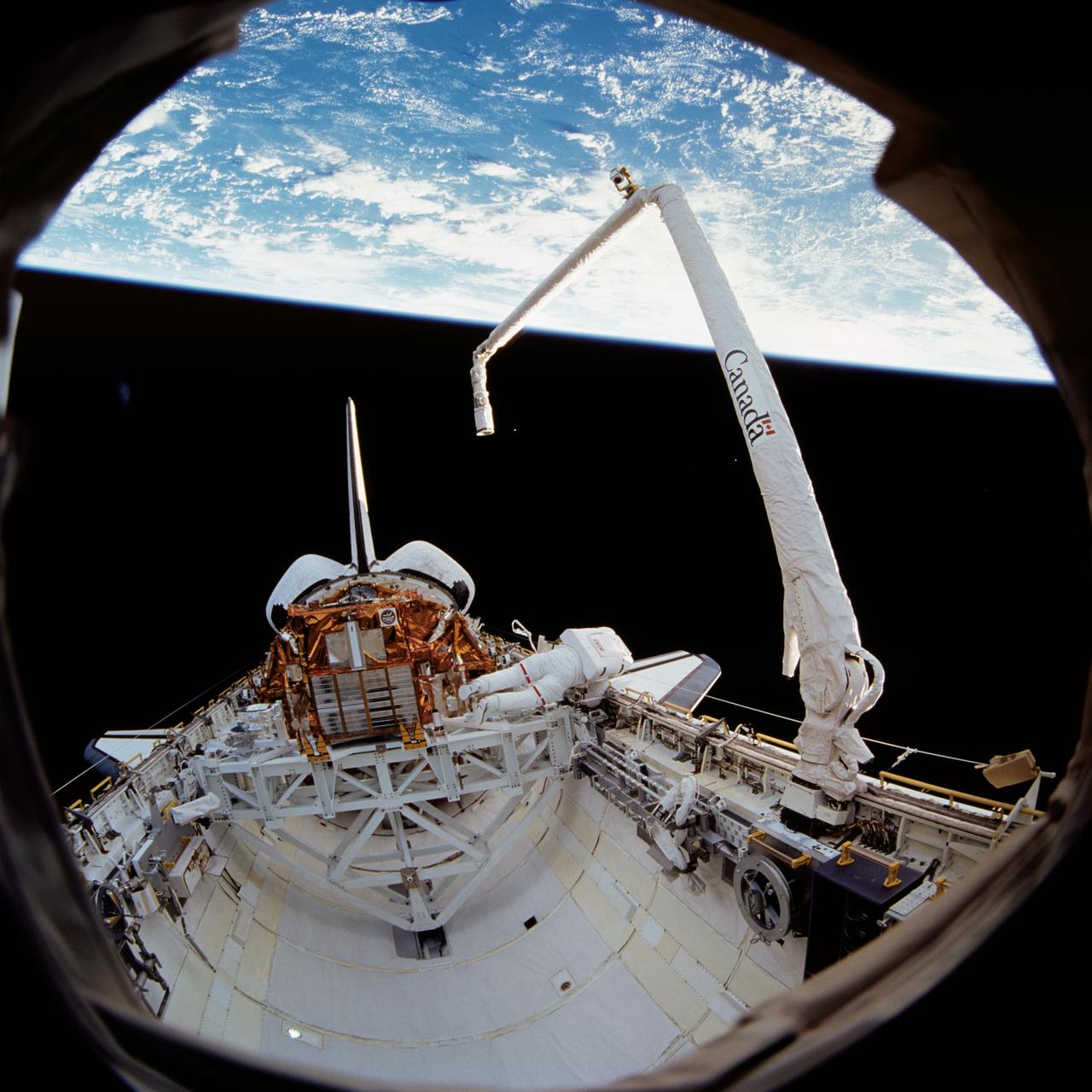 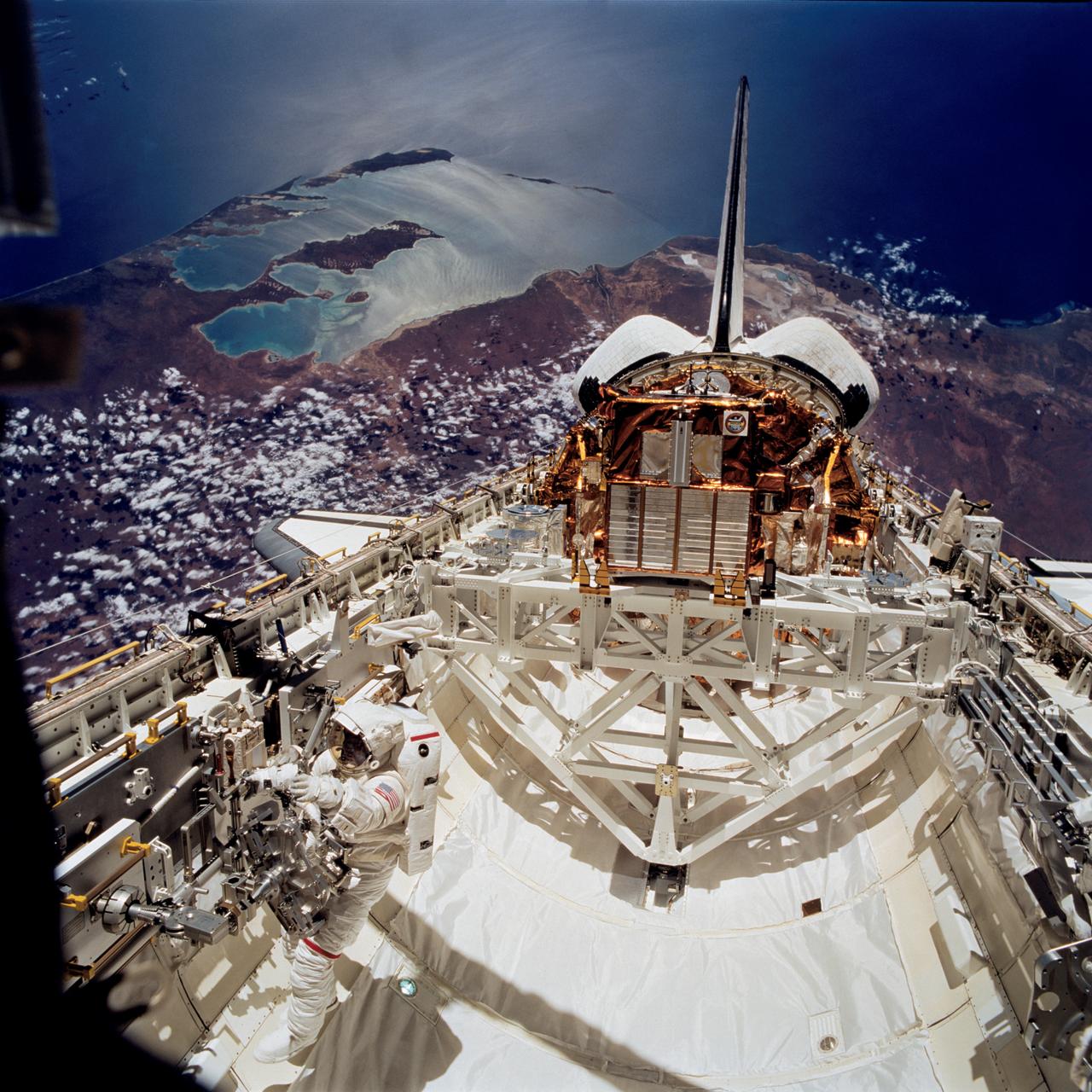