Launch was originally scheduled for September 25, 1995 but was scrubbed when a hydrogen leak was detected in Main Engine Number One shortly after tanking operations began. The Main Fuel Valve in the engine was replaced at the launch pad.

Rescheduled launch attempt on October 5, 1995 was postponed one day to wait for disturbed weather associated with Gulf of Mexico Hurricane Opal to clear Florida.

October 6, 1995 launch attempt was scrubbed prior to external fuel tank loading operations when it was discovered that hydraulic fluid was inadvertently drained from the hydraulic system of Main Engine Number One following the fuel valve replacement associated with the September 25, 1995 scrub.

Analysis determined that existing hydraulic pressure would facilitate a launch, which was rescheduled for October 7, 1995. This launch attempt was scrubbed at T-20 seconds when the orbiter’s Master Events Controller 1 (MEC 1) failed and needed to be replaced.

Launch was rescheduled for October 14, 1995 but slipped back to October 15, 1995 to allow additional time for main engine oxidizer ducts to be inspected. Cracks were found in similar ducts on a test engine at NASA’s Stennis Space Center. Time was also taken to replace a faulty general purpose computer (GPC 1).

October 15, 1995 launch attempt was scrubbed at T-5 minutes due to low clouds and rain at the launch site. This was the 6th and final scrub.

October 20 launch was delayed three minutes due to a glitch in a range safety computer.

This was the second flight of the U.S. Microgravity Laboratory (USML-2), building upon the scientific observations of USML-1 flown during STS-50. Both USML operations were performed inside the orbiter’s Spacelab module housed in the payload bay.

For the first time, the Fiber Supported Droplet Combustion Experiment was utilized. 25 droplets of a variety of fuels were ignited to confirm theories on how certain fuels burn in microgravity.

Five small potatoes were grown in orbit from tubers in the astroculture plant growth facility. This further demonstrated that edible foods can be grown in space. 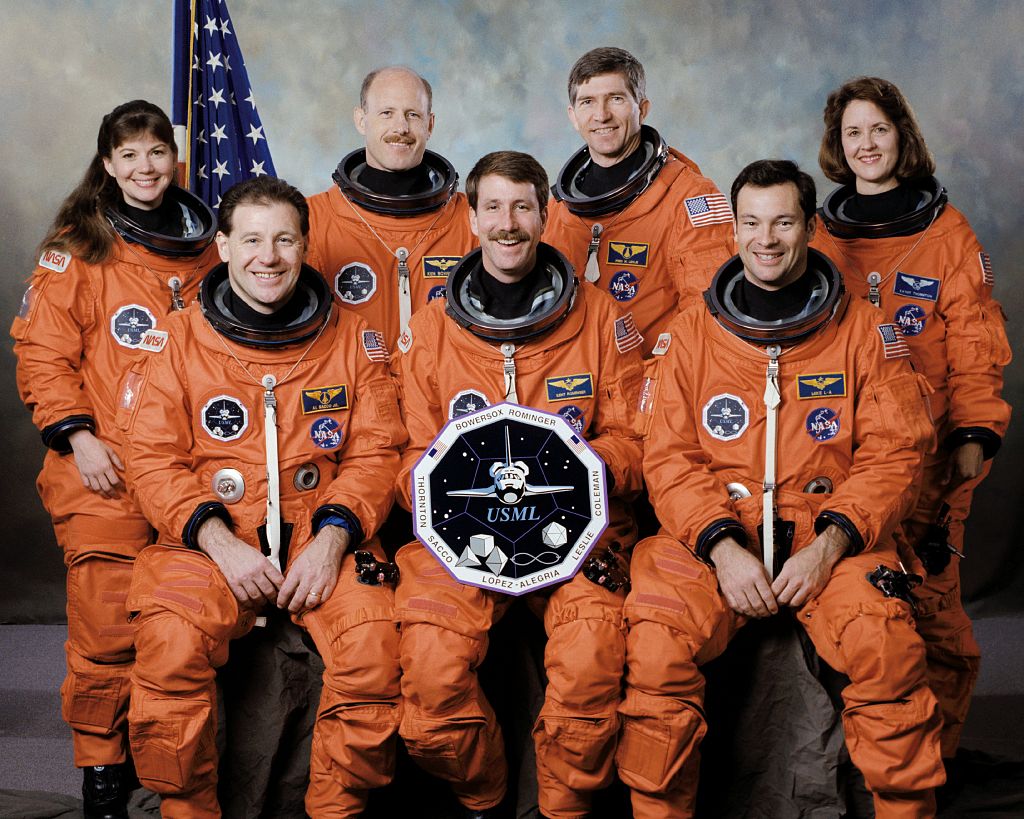 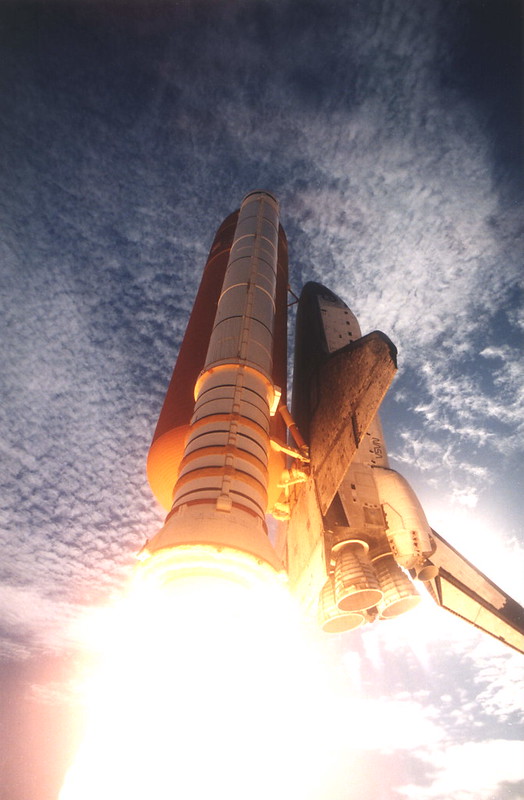 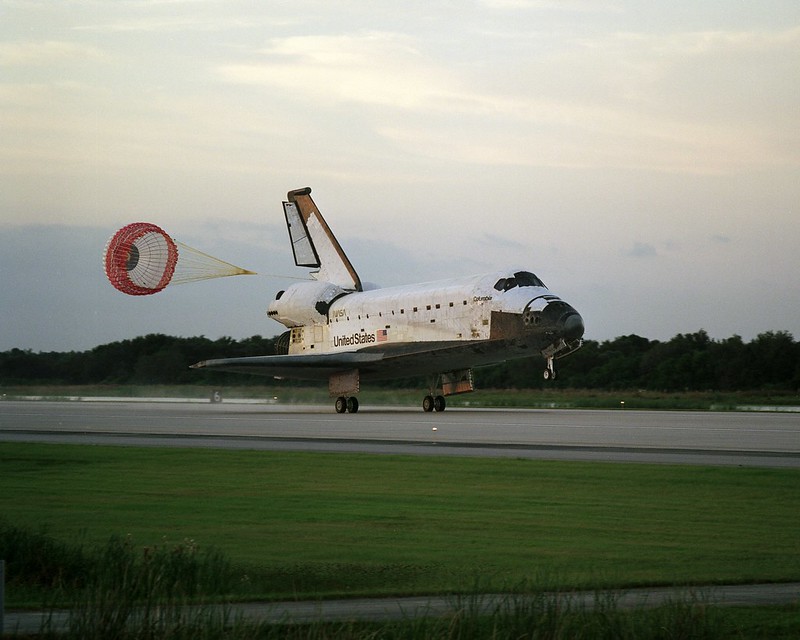 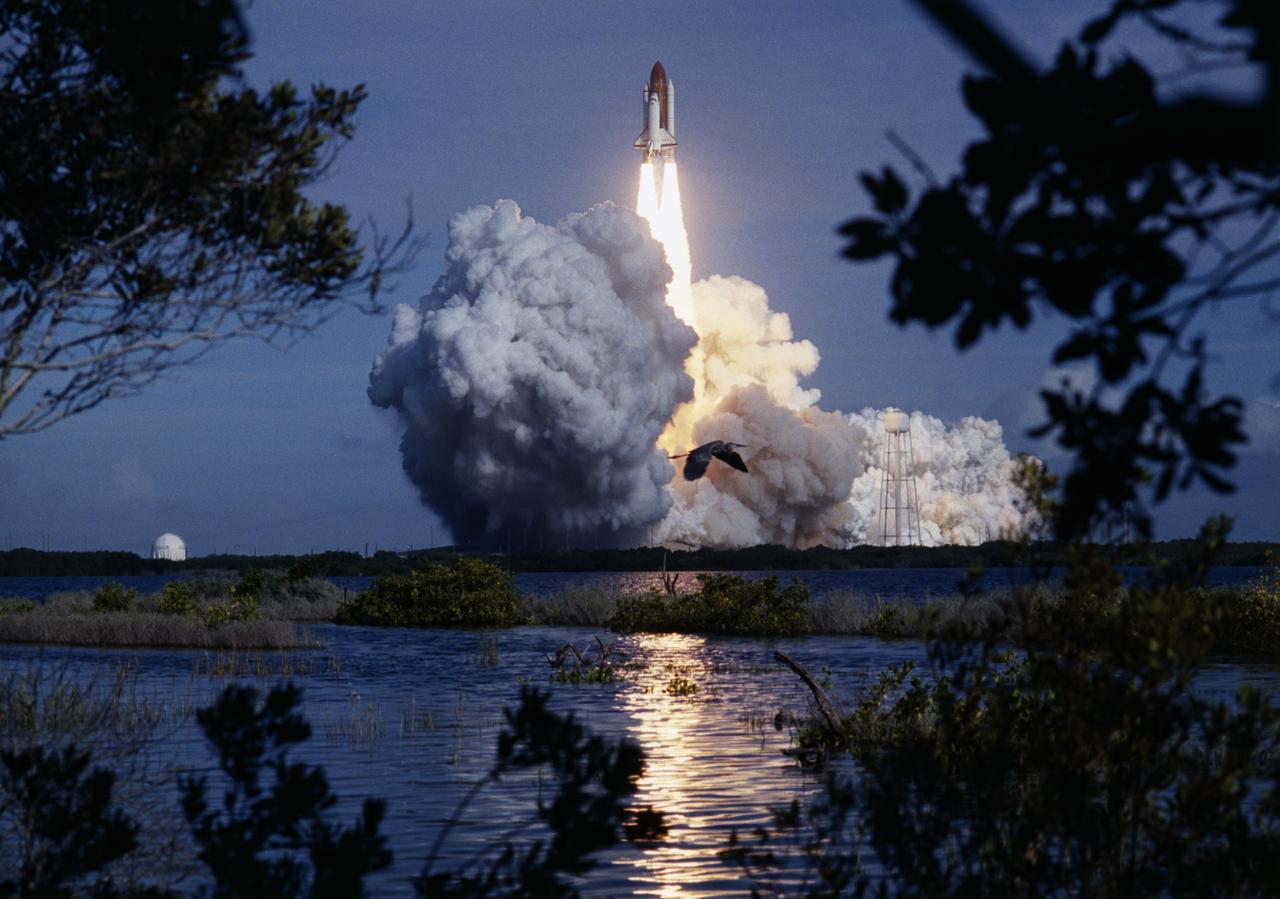 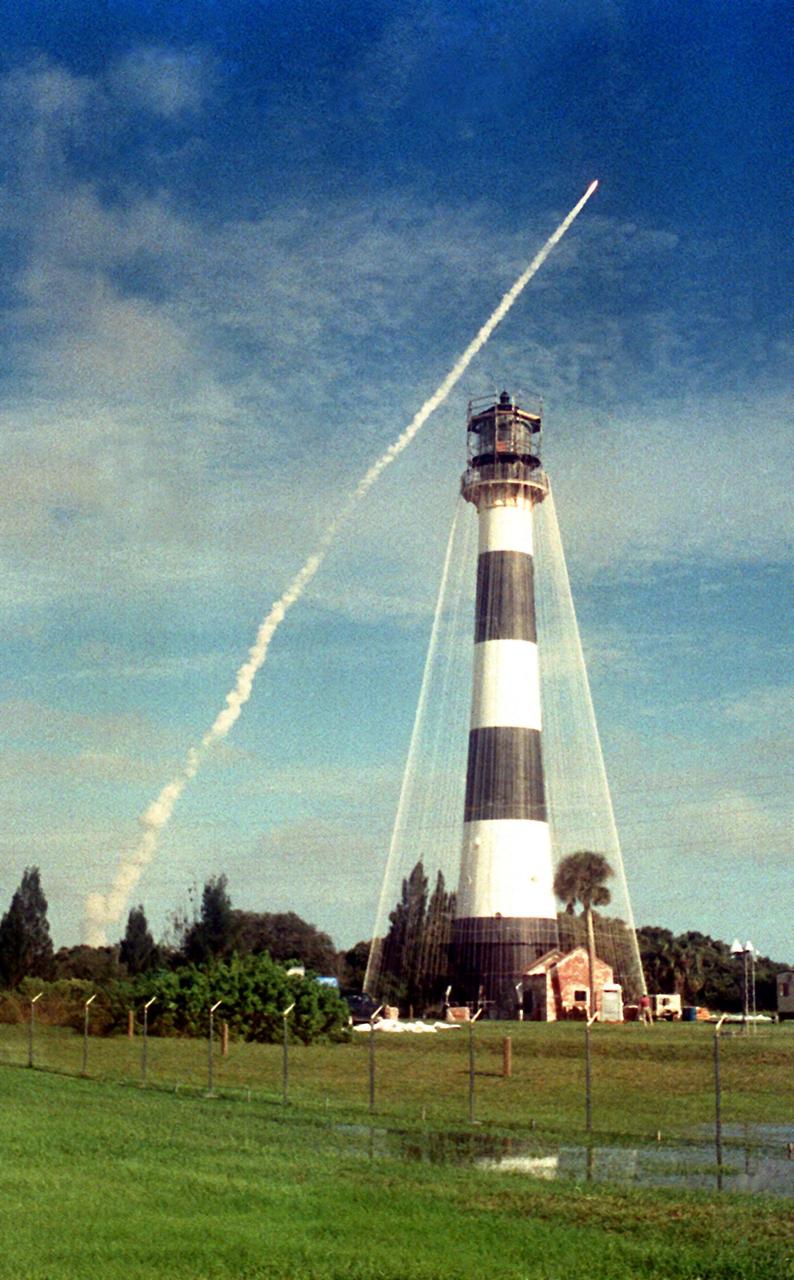