June 20, 1996 – 10:49:00 a.m. EDT. Liftoff occurred as scheduled with no delays. For the first time in the history of the Space Shuttle program, live video images were transmitted from the flight deck from crew ingress through main engine cutoff.

During post-launch examination of Columbia’s solid rocket boosters (SRB), it was revealed that hot gases had passed through SRB motor field joints to, but not past, the capture feature O-ring seals. Hot gases burning past the O-ring seals caused the explosion of Space Shuttle Challenger.

While the protective O-rings did their job and the crew was never in any danger, this type of hot gas burn-through caused great concerns because it was the most serious yet observed in the course of post-Challenger flight activities.

It was determined that a new, environmentally friendly adhesive and cleaning fluid being used for the first time during SRB preparations for STS-78 contributed to the hot gas burn-through. A decision was made to switch to the old fluids until further studies could be completed.

For the first time, live video images were transmitted from a Space Shuttle during landing operations. A few hours after landing, astronauts Henricks and Kregel participated in the 1996 Olympic Torch ceremony at the Kennedy Space Center Visitors Center.

The crew participated in some of the most detailed experiments on how space flight affects human physiology, including an unprecedented and comprehensive analysis of astronaut sleep cycles.

In addition to LMS operations, Columbia supported a test to determine if it was feasible for Space Shuttle Discovery to raise the Hubble Space Telescope (HST) to a higher orbit during upcoming mission STS-82, the second scheduled mission to service HST.

Columbia’s vernier Reaction Control System (RCS) jets were gently pulsed to boost the Shuttle’s altitude without jarring any payloads. This method was proposed to facilitate raising the altitude of HST without damaging the satellite’s solar panels. 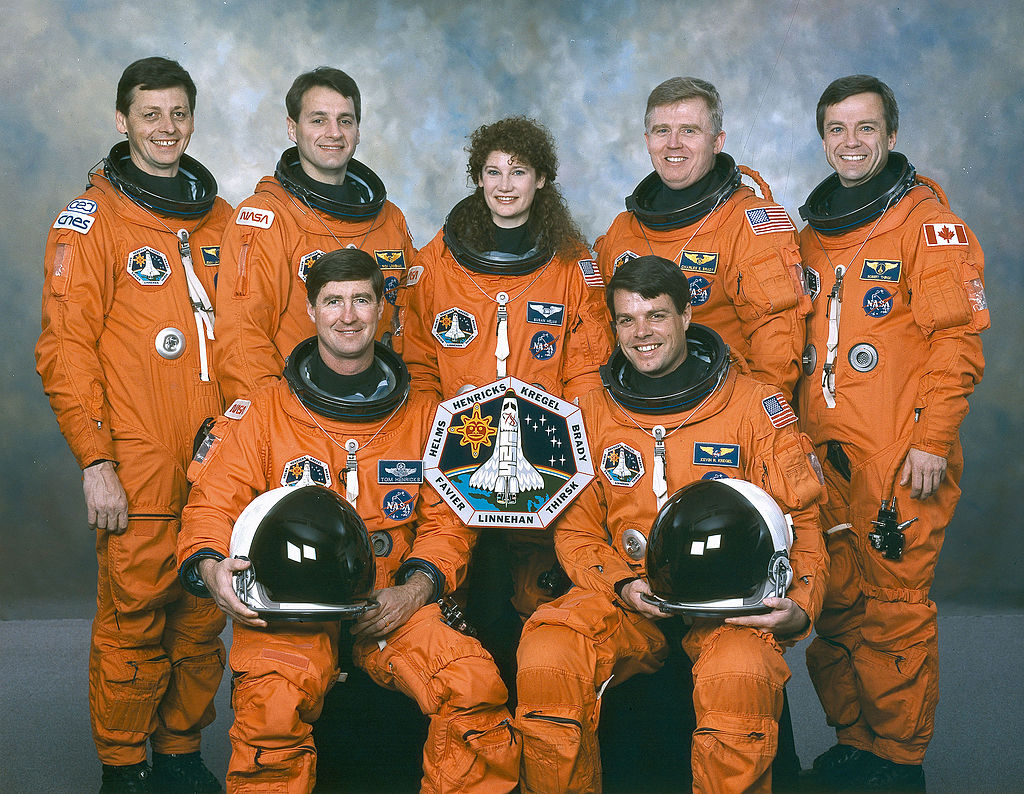 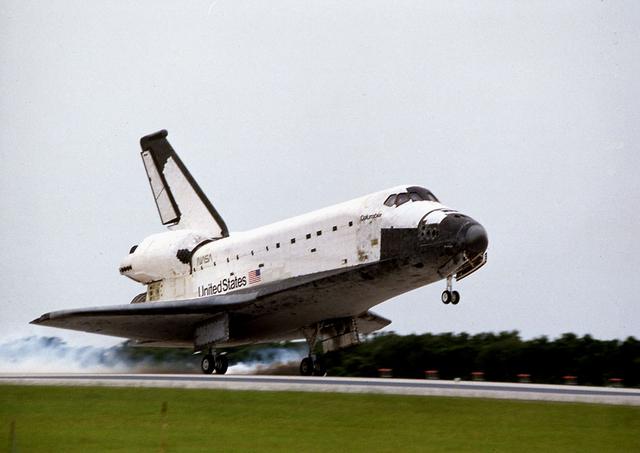 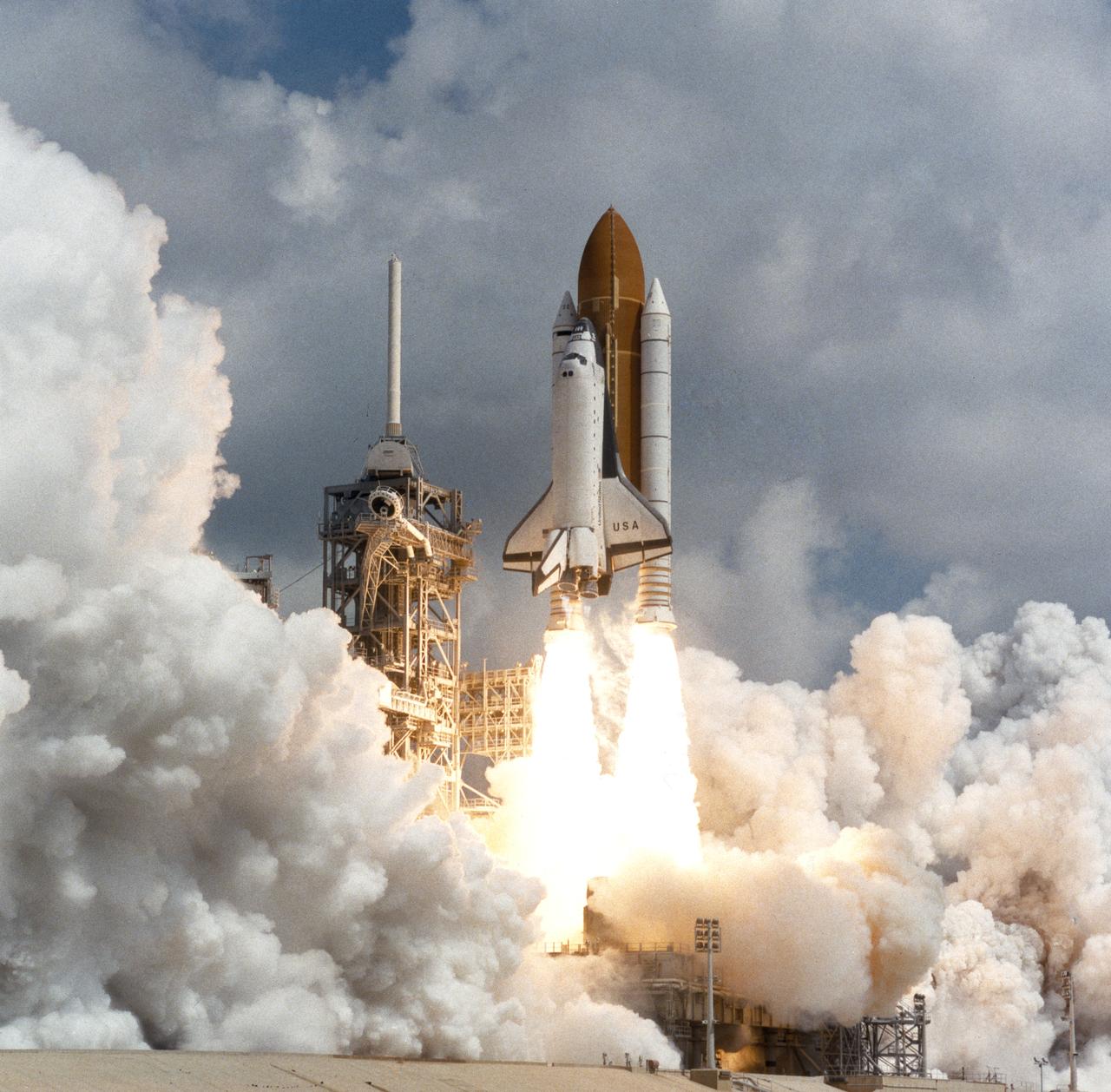 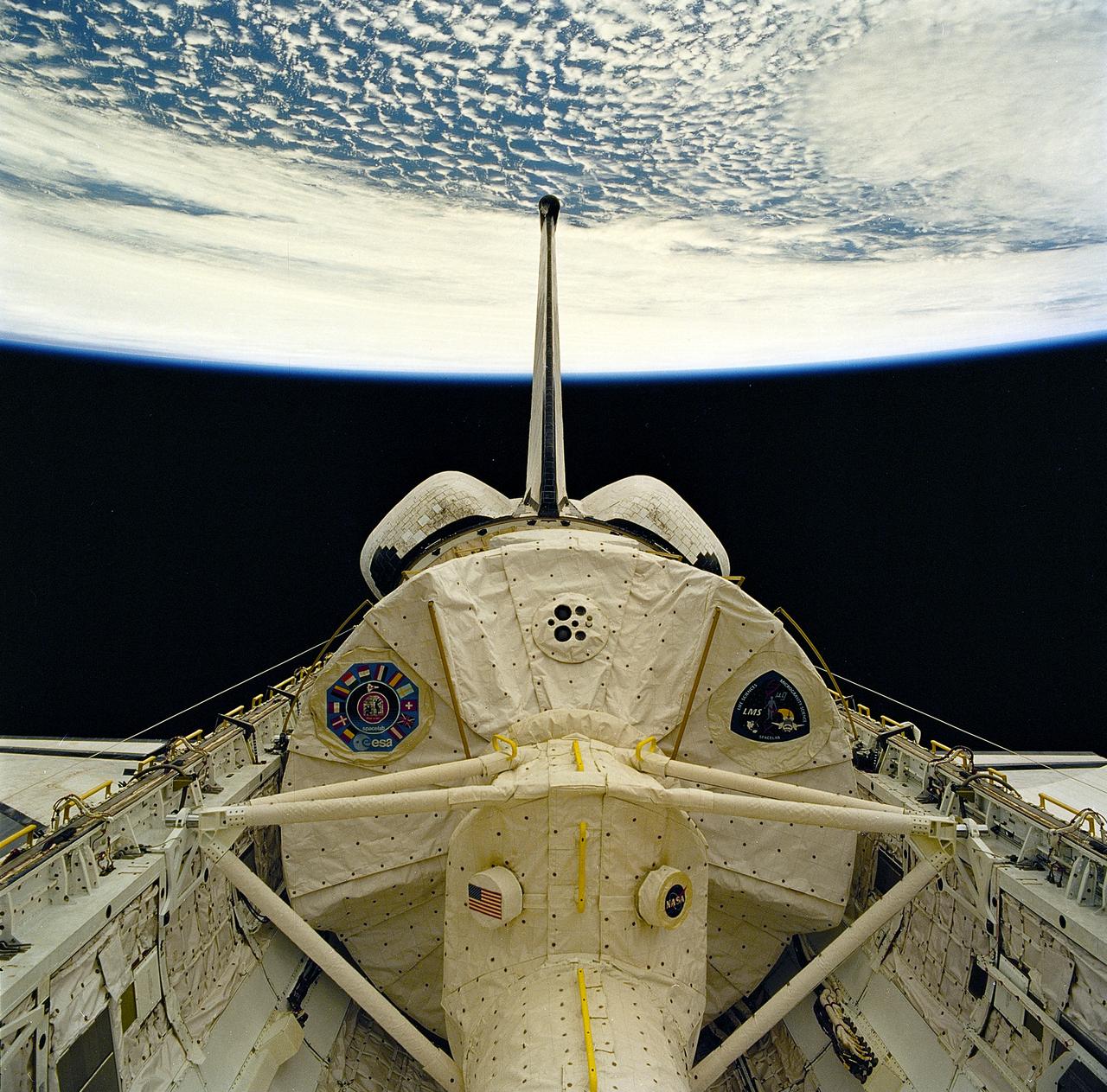 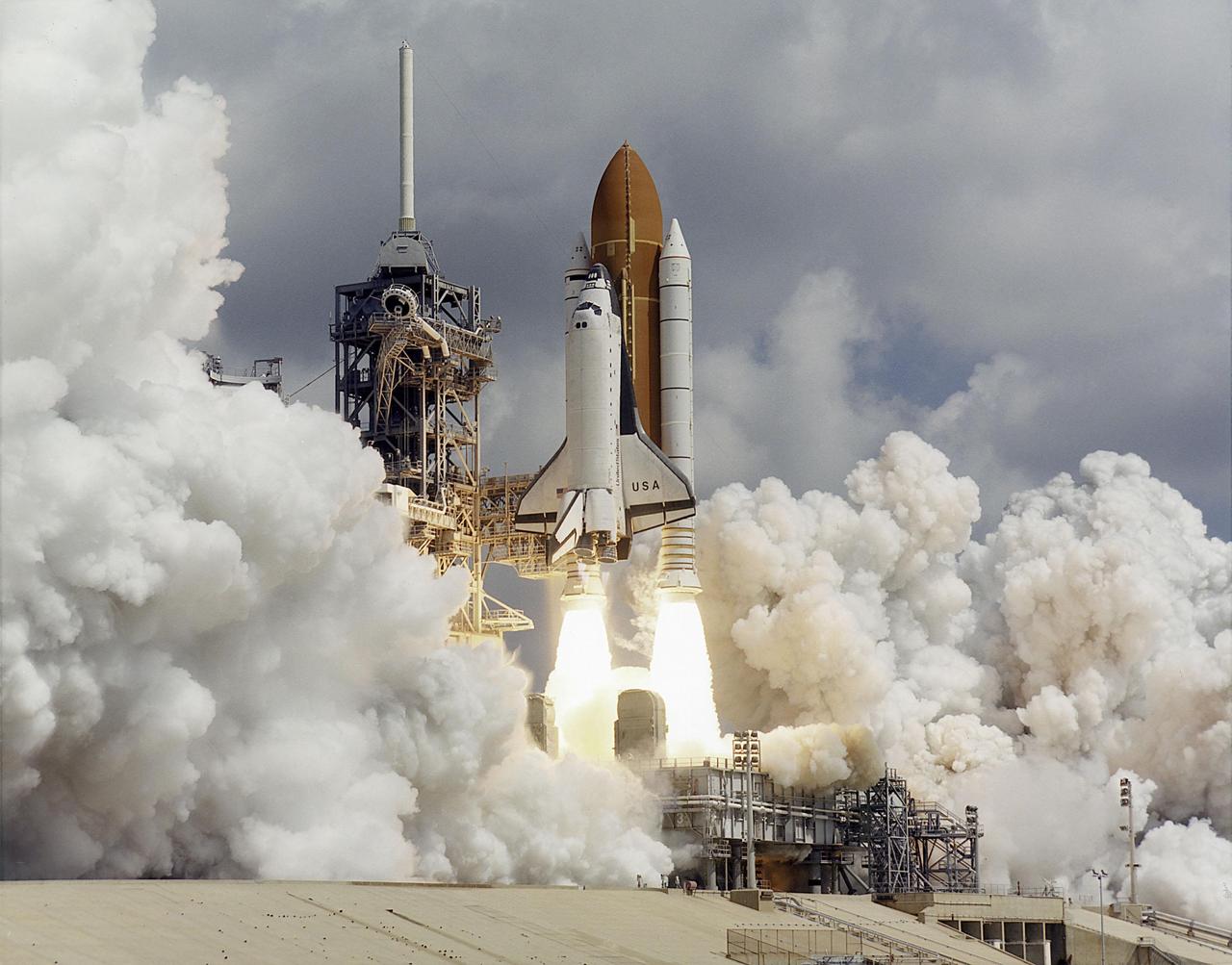 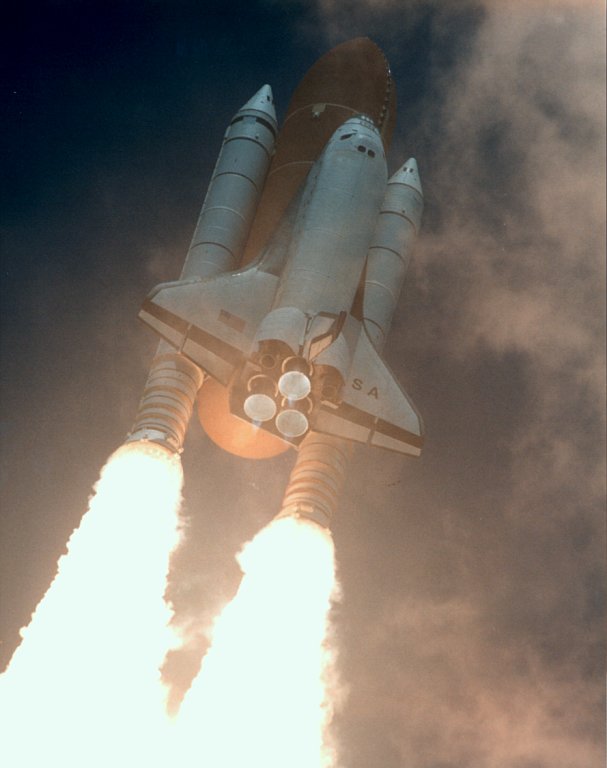